Yesterdays Tattersalls Cheltenham Sales were again incredibly strong. Obviously no worries about who might be in charge of the country by Christmas!

This morning David Bass was in.. plenty worked and we jumped.

Mark Kitching and son Owen, Stuart Chapman and Neil Chapman were also here for a morning on the gallops.

Alan James and Suzanne Higgs were here to see their KBRP horses Lord Apparelli, Donnie Brasco, Does He Know, Shinobi and Voyburg

We have two runners today at Cheltenham in Happygolucky and Minella Warrior and tomorrow also at Cheltenham we run Mon Palois.. For my thoughts on their chances please click here.

We love our children

A woman was trying hard to get the ketchup out of the jar. During her struggle the phone rang so she asked her 4-year-old daughter to answer the phone. 'Mommy can't come to the phone to talk to you right now. She's hitting the bottle.

Stay dry, stay happy and enjoy Cheltenham if you are going.

Before you go.. Looking for ideas for Christmas presents.. Try this interesting auction.. Bid away.. 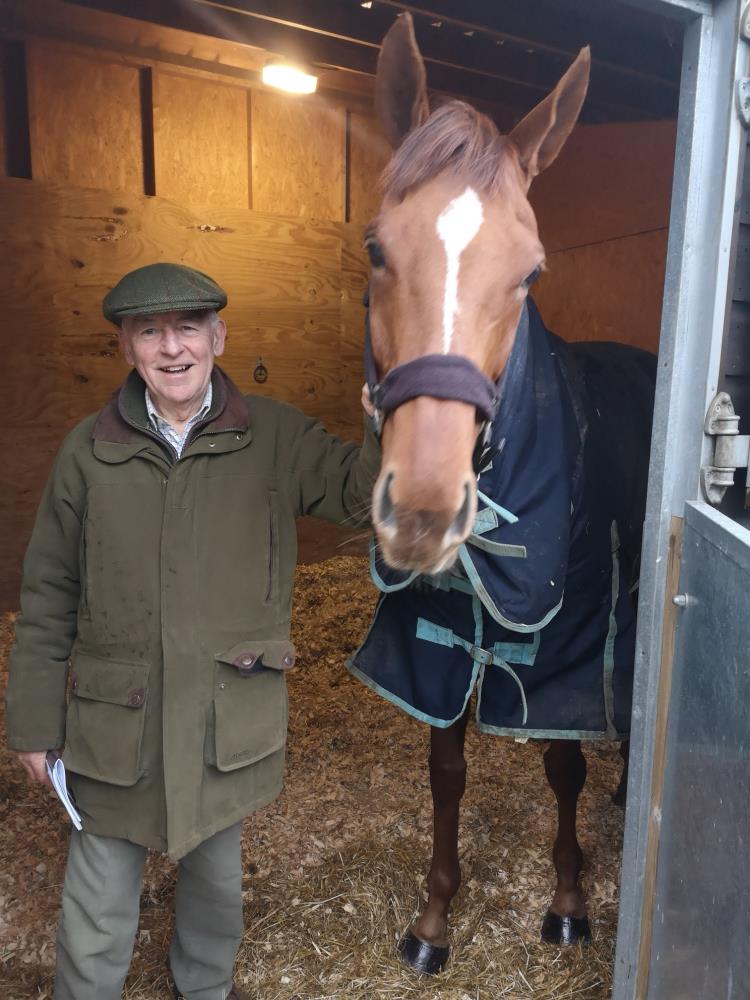 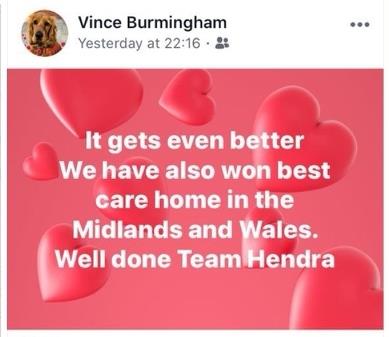 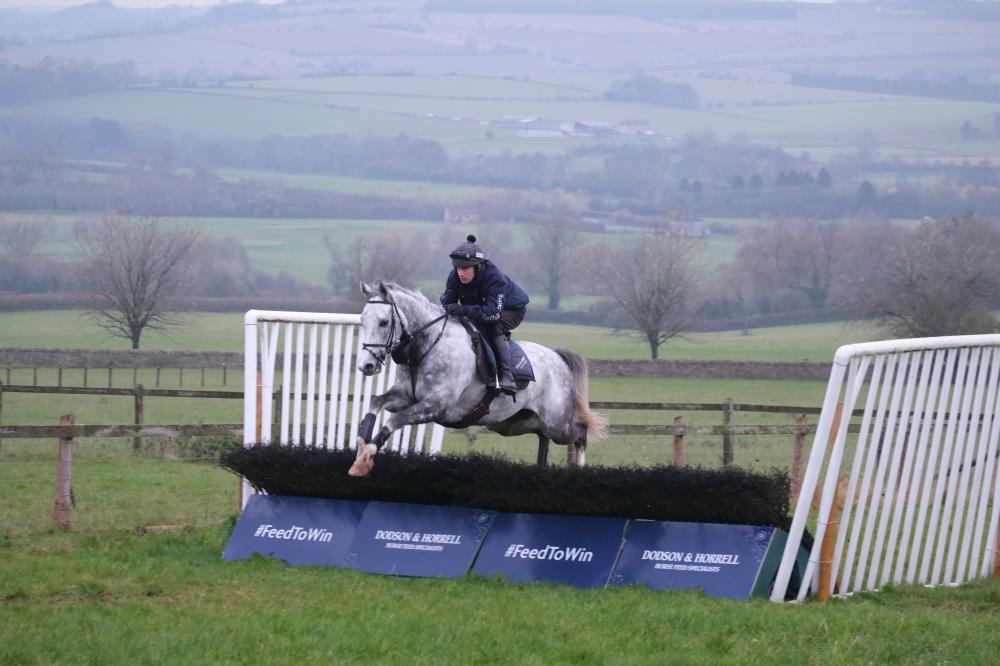 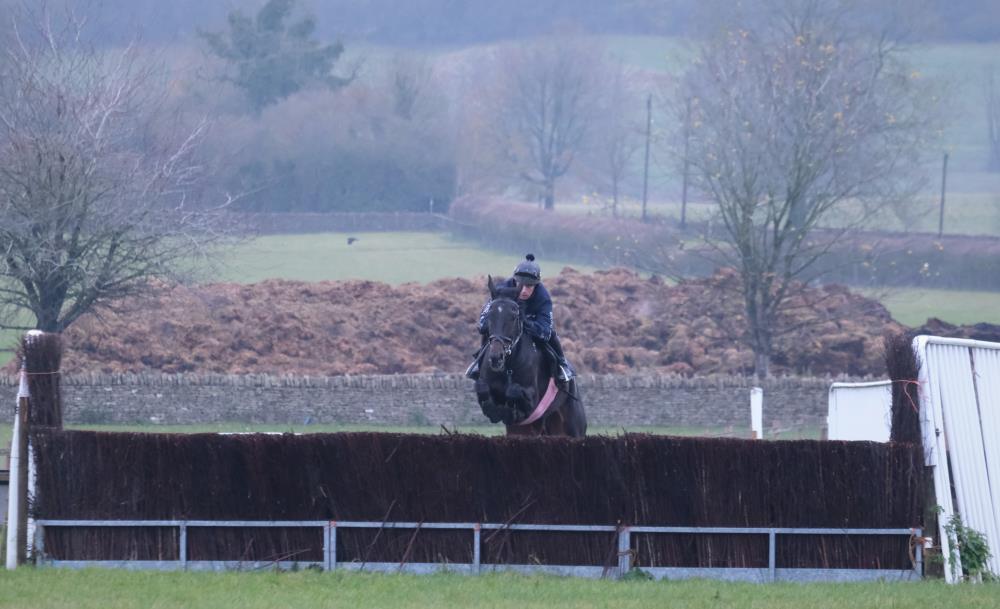 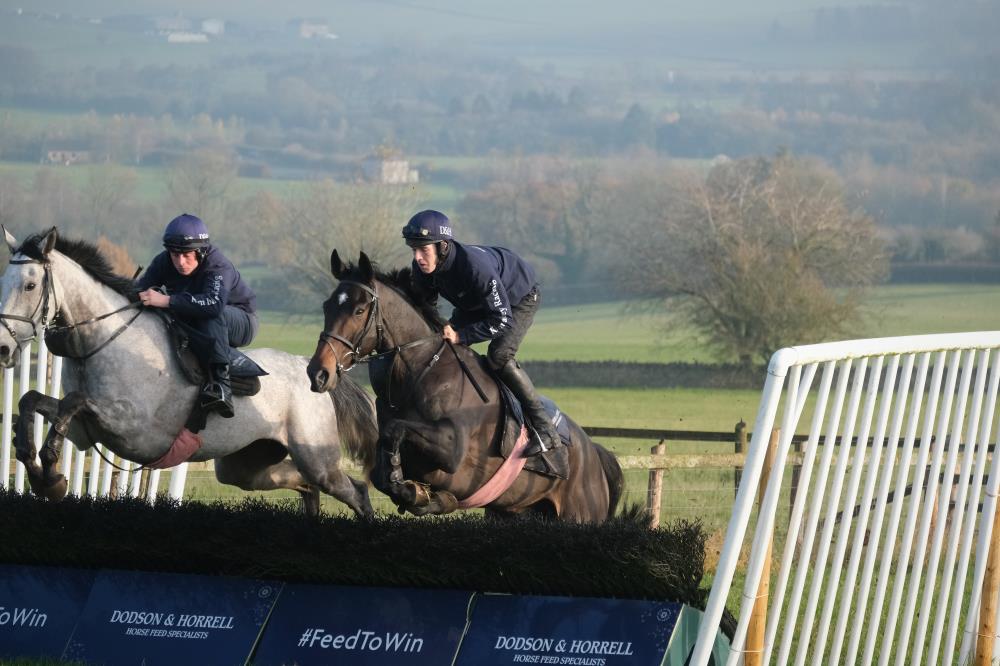 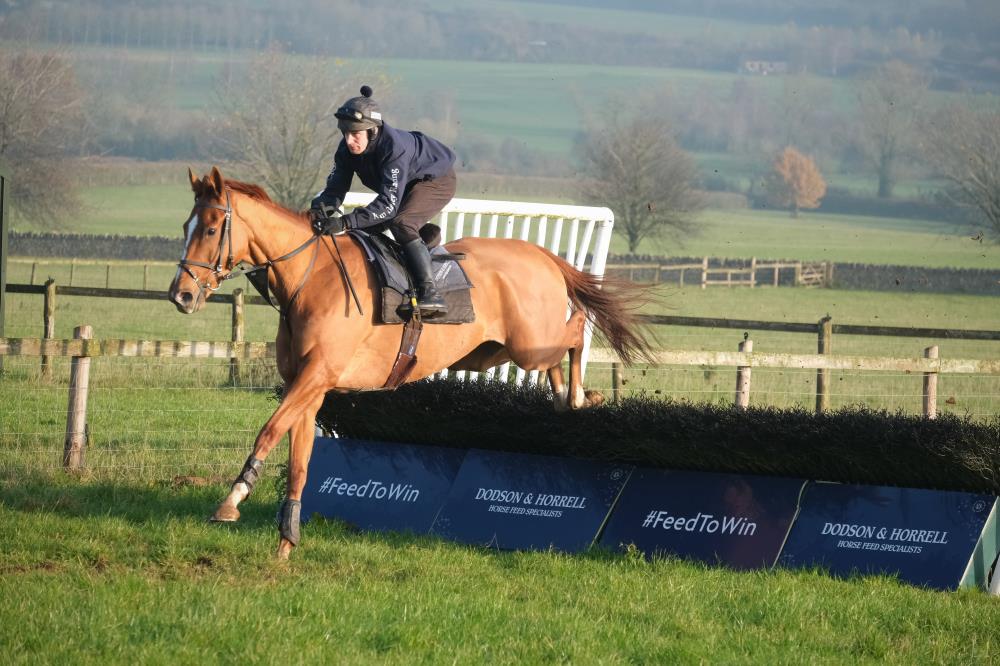 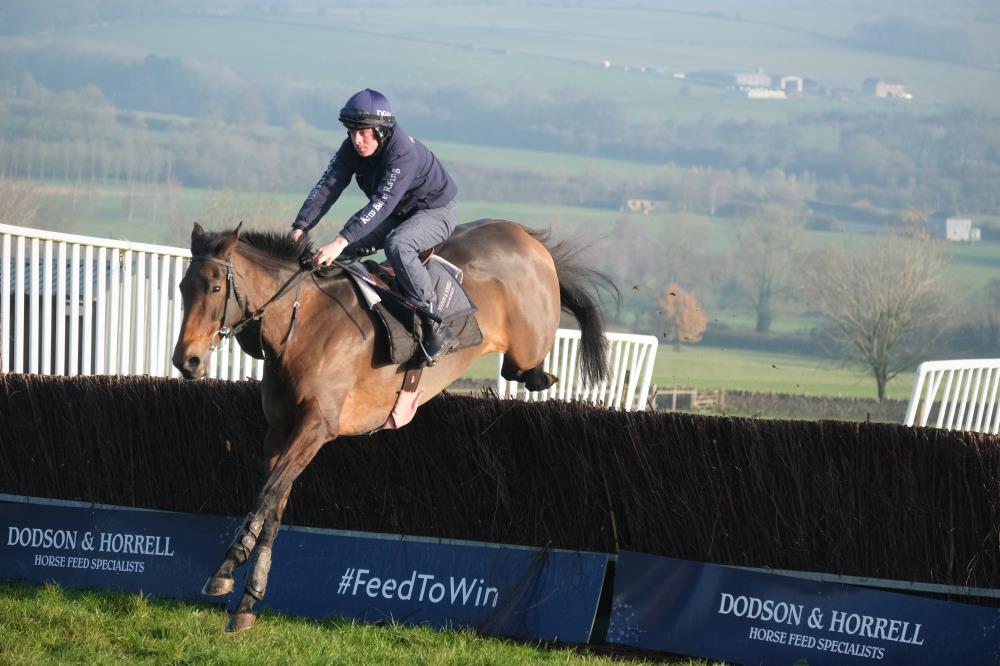 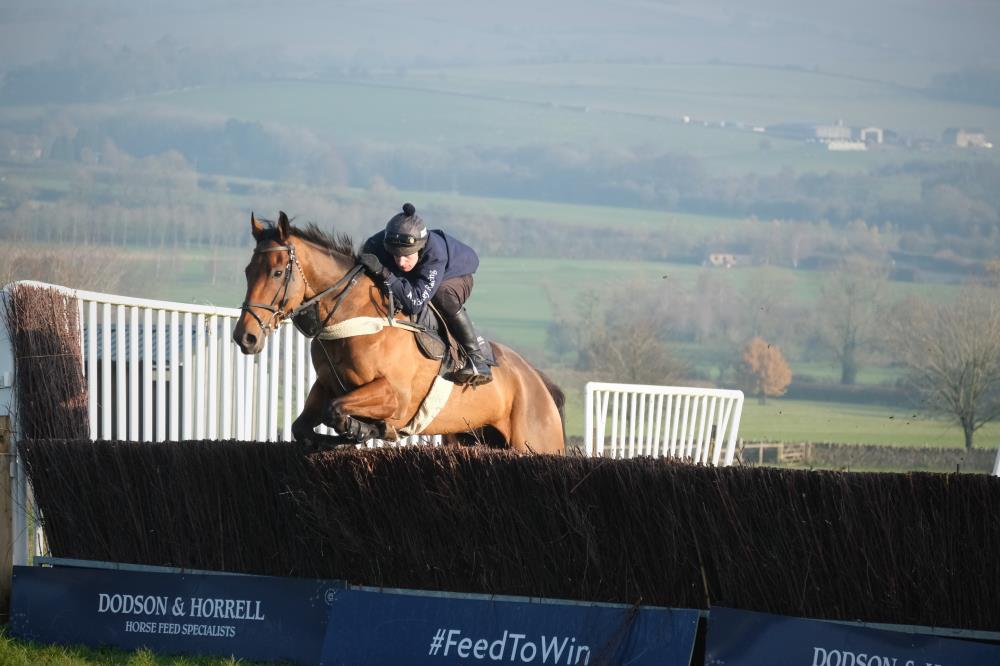 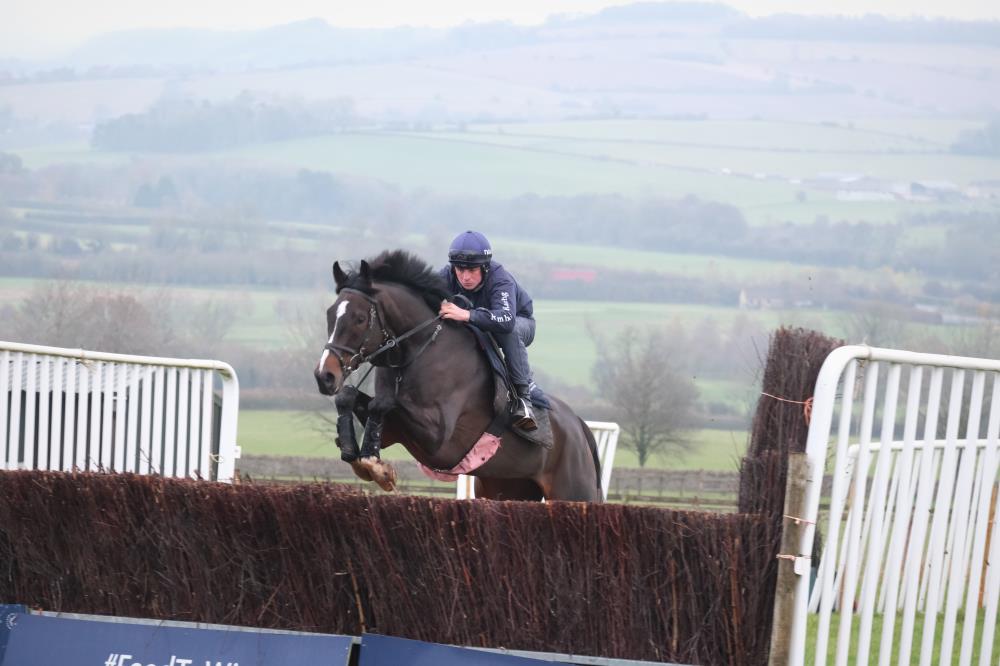 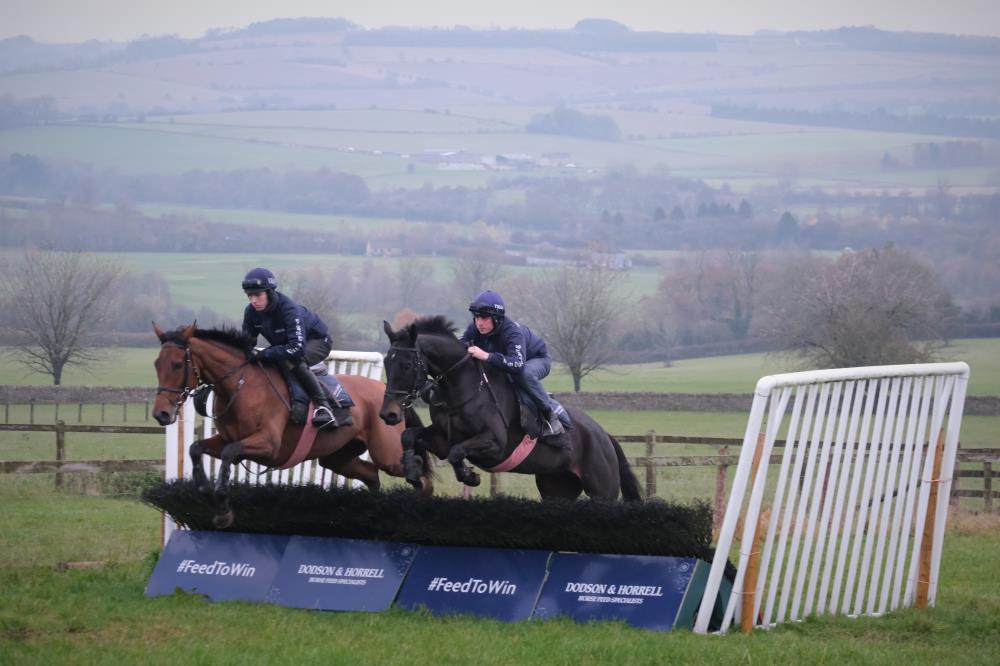 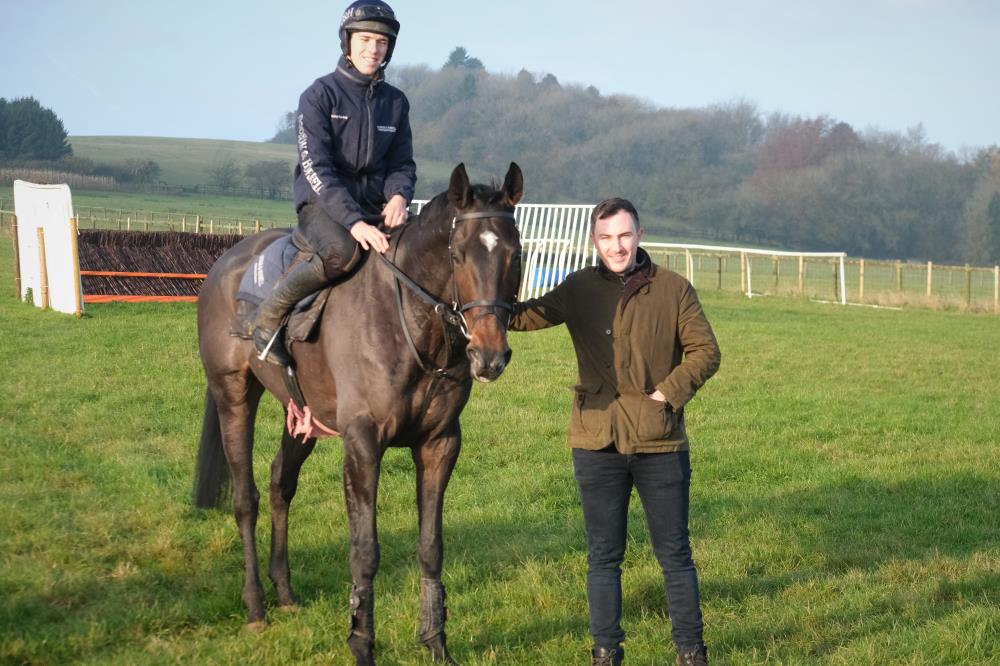 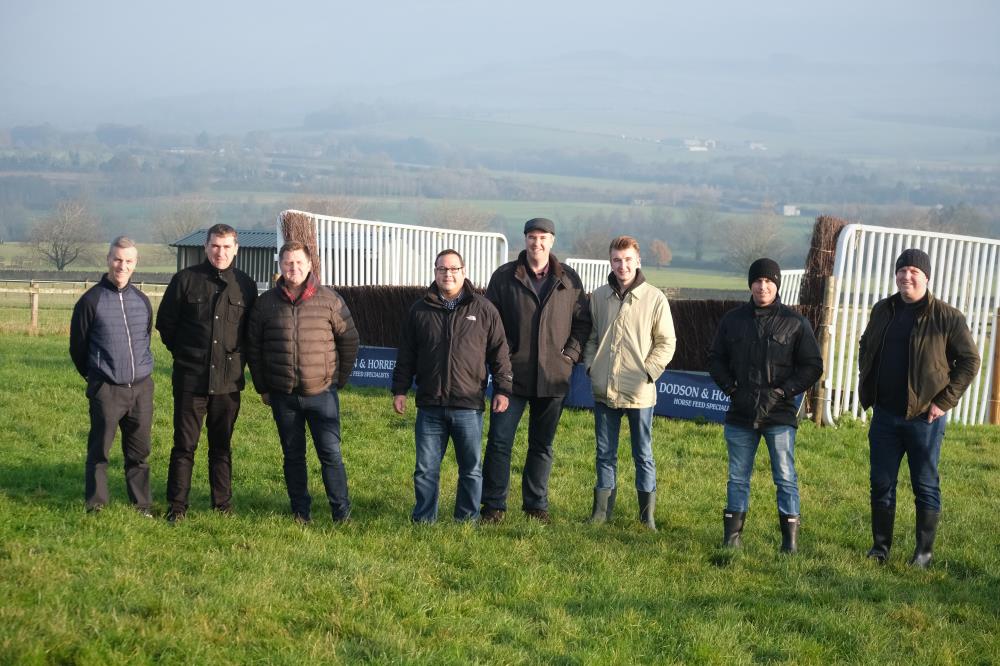 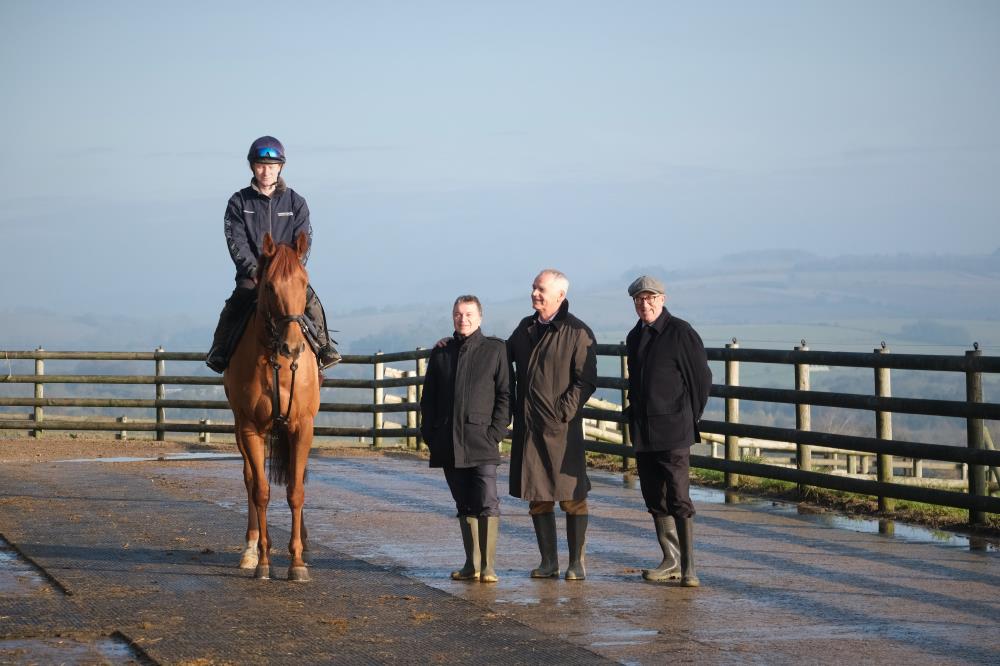 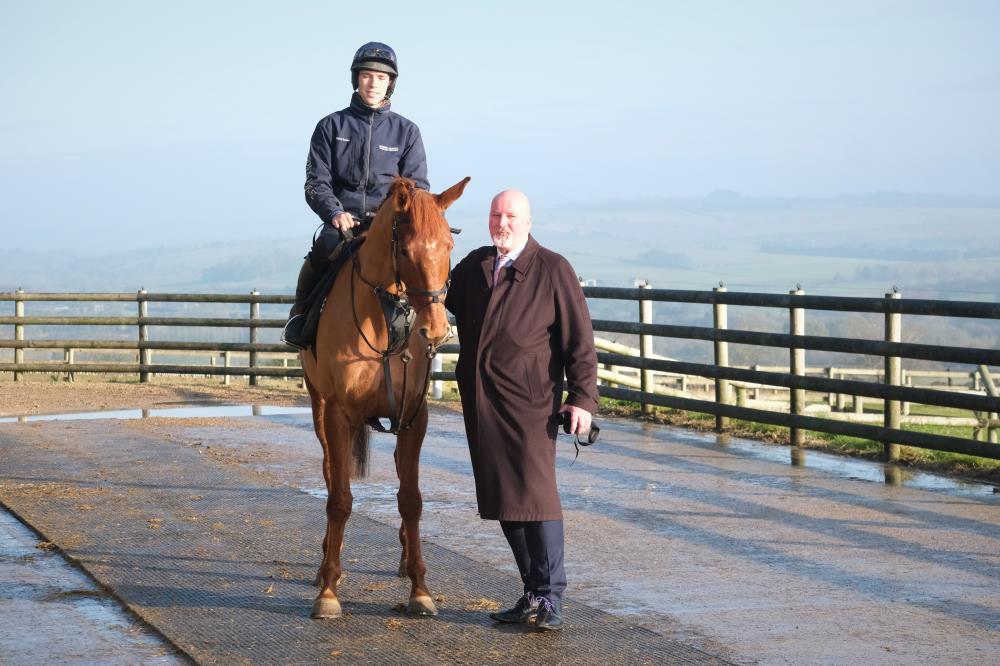