Plus 7, foggy and dry when driving in.

Mark and Jennifer Molloy called in last night for a tour of the yard and the horses.. I have known Mark for many years so it was great to show him Thorndale.. Mark was over for last weeks Cheltenham races and heads back to Crossogue near Thurles in Ireland this morning.. Mark bred Flirtatious Girl and Undercover Lover.. They gave us a sample of his mothers preserves..

Cilla Wills was also up at Thorndale last night to see her KBRS horse Voyburg.

David Bass was in this morning before heading to Lingfield...

Sad to read that Wilbur Smith has died..I read most of his books many years ago.. I grew up with The Ballantyne’s and enjoyed all their shenanigan.. and adventures.. I met Wilbur some years ago.. He was a man who had done all he had written about which made him very good and interesting company.

We have two runners today at Lingfield..Pipesmoker and Kyntara and for my thoughts please click here.

David Molineux sent this one over..

Paddy is driving along the road when he spots a garage with an unusual promotion. 'Fill your tank for the chance of free sex.'

Always one for a bargain, Paddy pulls in and fills his tank, hands over his euros and asks “do I get me free sex now?”

“Give me a number between one and ten” says the owner. “Tree” says Pad.

“Oh unlucky” says the owner, “close, it was four”. “Better luck next time.”

Next time Paddy’s car needs fuel he heads over to the same garage and sees they are still running the promo. Fills up, hands over sixty euros and the owners asks “ give me a number between one and ten for ya free sex”. “Six” says Pad.

“Oh so close” says the owner “five, better luck next time” and off Paddy goes.

A couple of days later Paddy is in the car with Sean when the fuel light comes on. “ I’ll take you to that garage with that promotion” Pad tells Sean. After filling up and handing over his euros, the owner asks Sean “give me a number between one and ten” and Sean says”nine”.

“Nearly” the owner says, “ it was eight, better luck next time”

Sean gets in the car and tells Paddy “ you do know that’s a con just to get people to fill up don’t you Paddy?”

“No it is not! I know that for a fact!...My wife came her three times last week and won ever time.'' 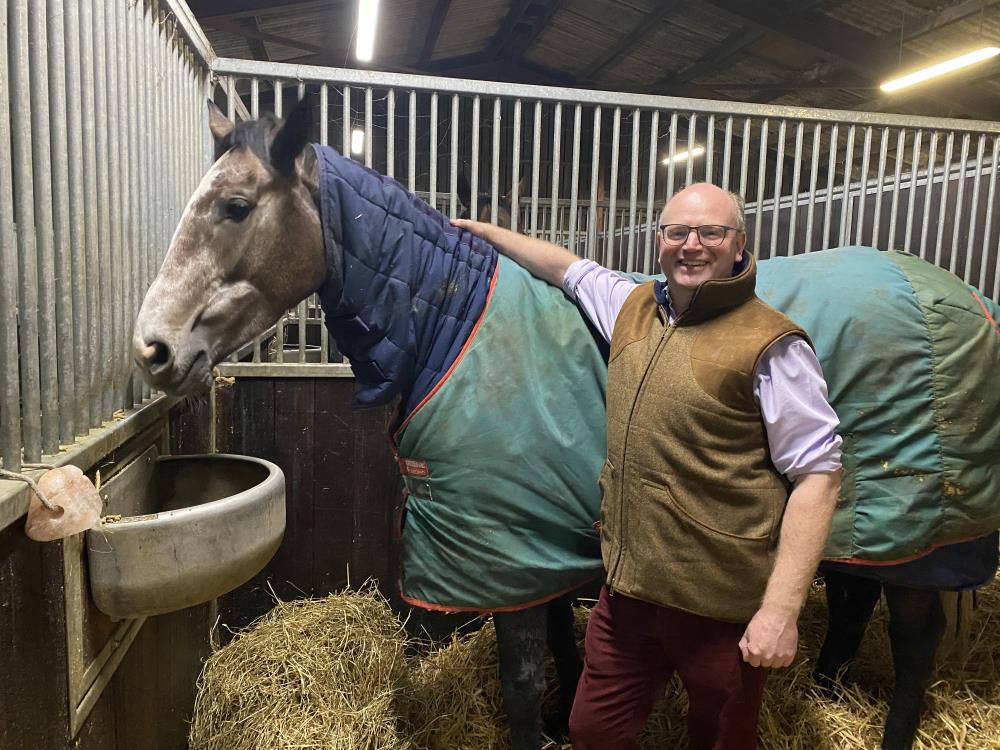 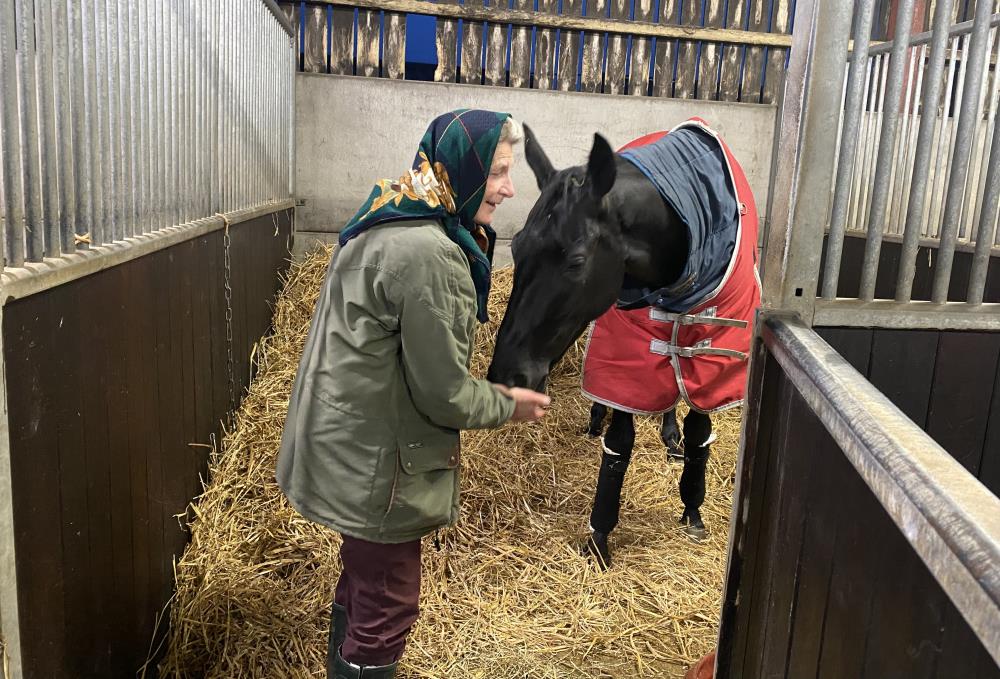 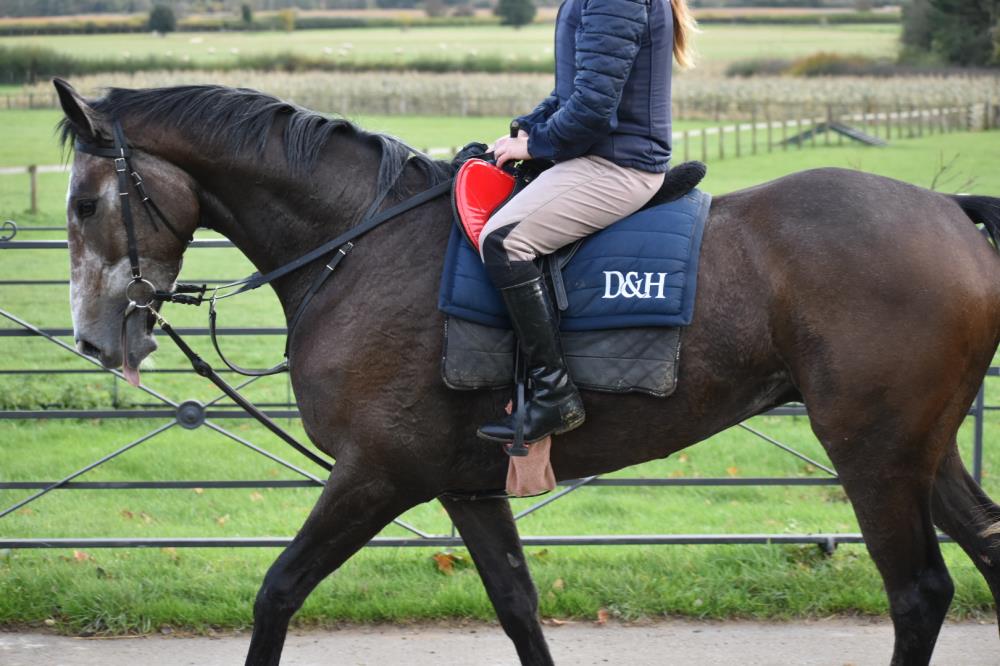 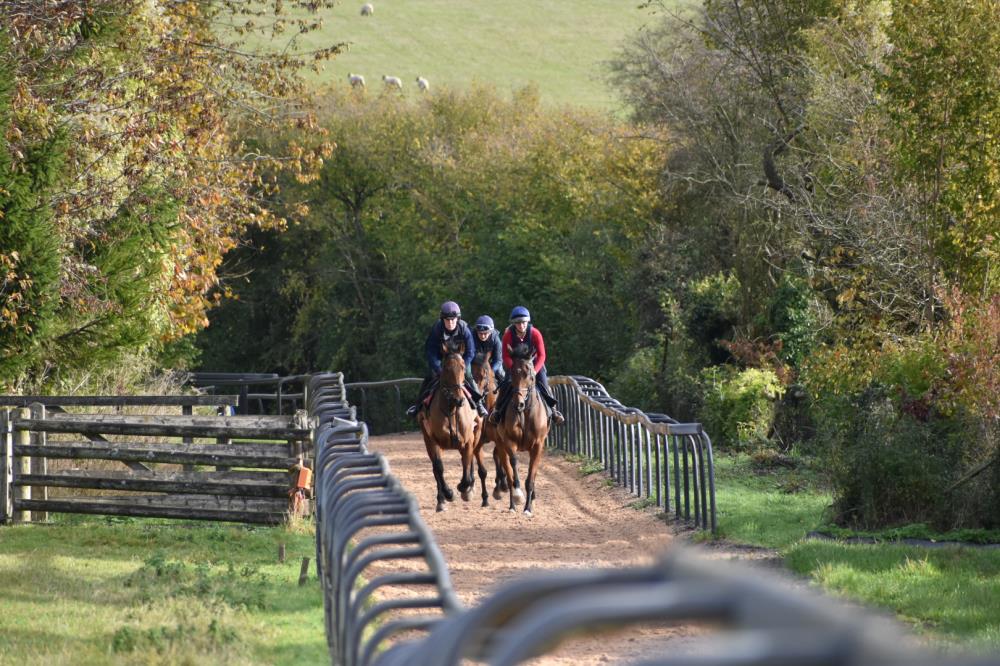 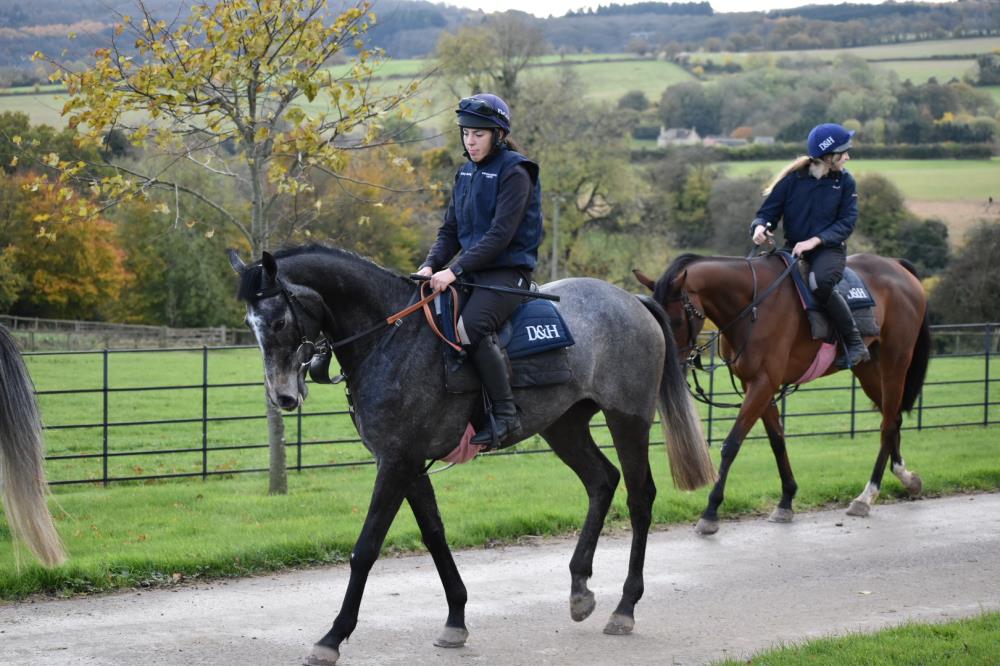 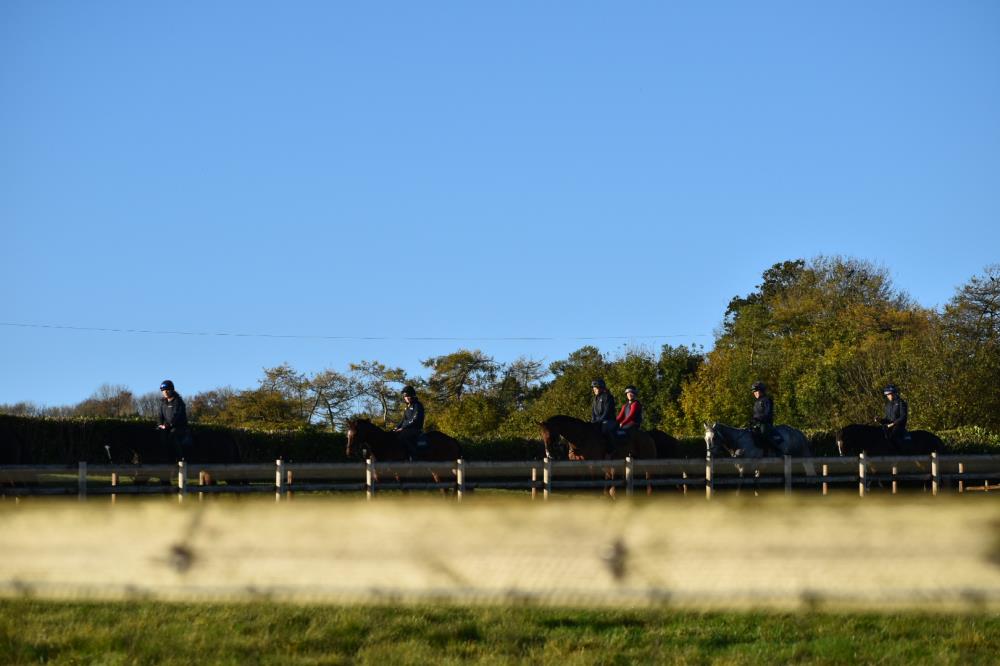 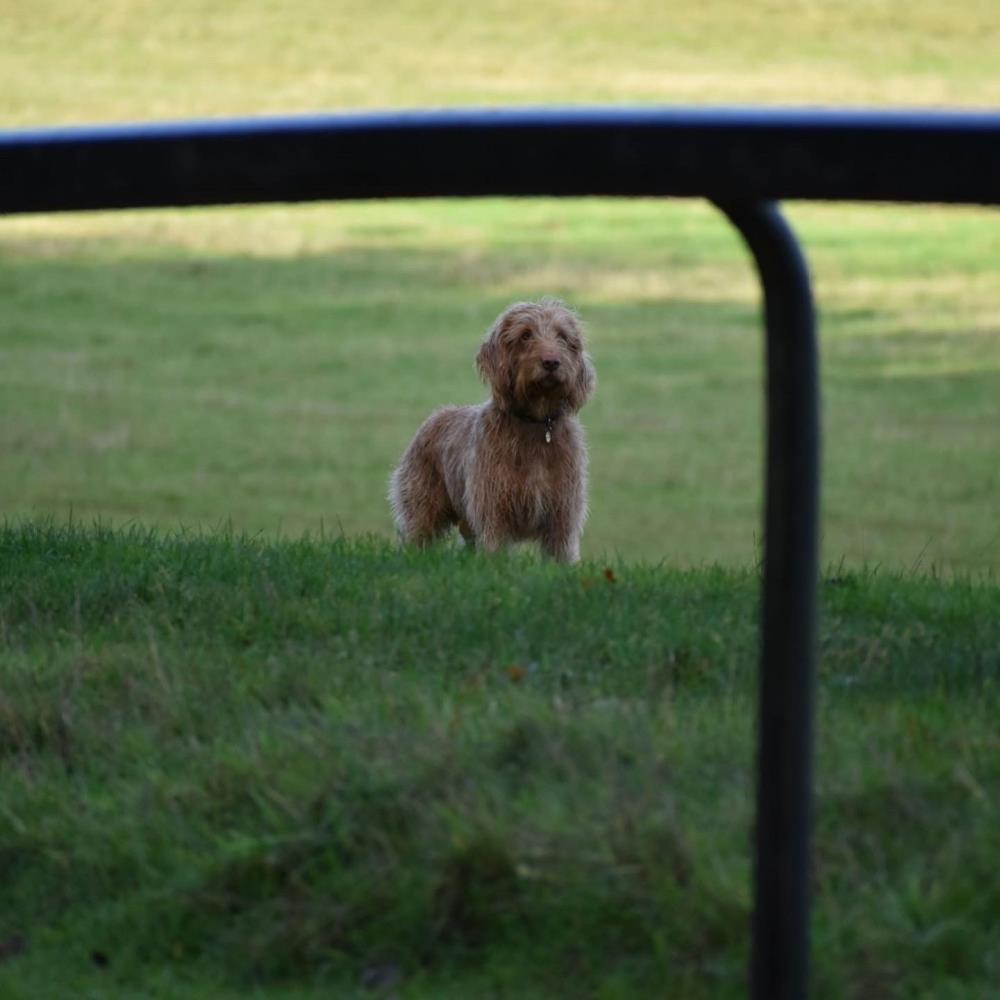