Plus 1 and damp when driving in. Snow still here ..under the hedge lines.. the old saying is that is waiting for more.. I hope not

Bloody cold at Cheltenham yesterday where I spent most of the day looking at todays Tattersall’s horses for sale which takes place tonight after racing.

Father Christmas was here yesterday.. or perhaps his sledge..My office is beginning to look like a Bargain Booze area or perhaps Majestic would sound better...anyway he has kindly dropped off some liquid assets for the team here. Thanks to Full's, Crompton's and Garrett's.

We have Peter Gray and John Buchanan here for a morning on the gallops followed by breakfast ... This was a silent auction prize from this years Greatwood Charity day at Newbury. They were joined by Steve Adams and Richard Bradley.. Steve is involved in the KBRP horses Silver Kayf, Desaray and Pond Road.

Nanette Sellars and daughter Deborah called in to see Diva Reconce and Mr Macho and the KBRP horses Our Belle Amie and Chateau Robin.

The racing news of the day was that Hayley Turner has managed to get herself banned from riding for three months.. Yes a stupid error on her part and she has been punished for it.. Innocence is not a defence, but in this case poor Hayley is paying for an error of judgement.. Some would say she was lucky just to get three months...

Cricket news.. well we did well for a while and then we collapsed.. heard that before?

We have one runner today at Cheltenham in the lucky last. Rockys Treasure  and for my thoughts please click here.

Yes I will be there most of the day and trying to buy this evening.. It will be interesting to see prices as I cannot believe the horses I saw yesterday merit the same sort of prices as the last Cheltenham sale.. we shall see..

Paddy and Murphy fancy a pint but only have a euro between them.

Paddy goes off and buys a sausage.

They go into the pub order two pints and drink them before they pay.

Paddy shoves the sausage through the zipper of his jeans and tells Murphy to get down on his knee's and suck it.

The barman go's berserk and throws them out.

Murphy says I can’t do this any more, my knee's are sore and I'm pissed.

How do you think I feel? Says Paddy, I can't even remember which pub I lost the sausage in!?

To finish.. we are complaining about our Brexit divorce bill.. Perhaps Murdock will pay it..? 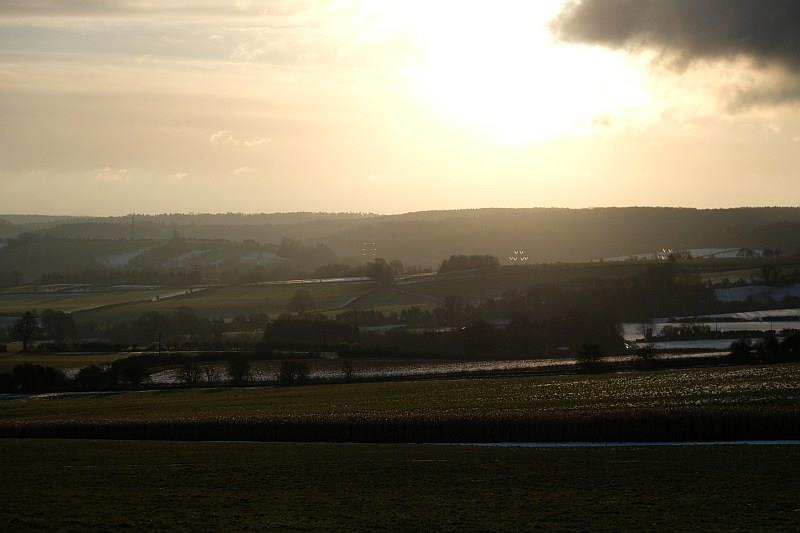 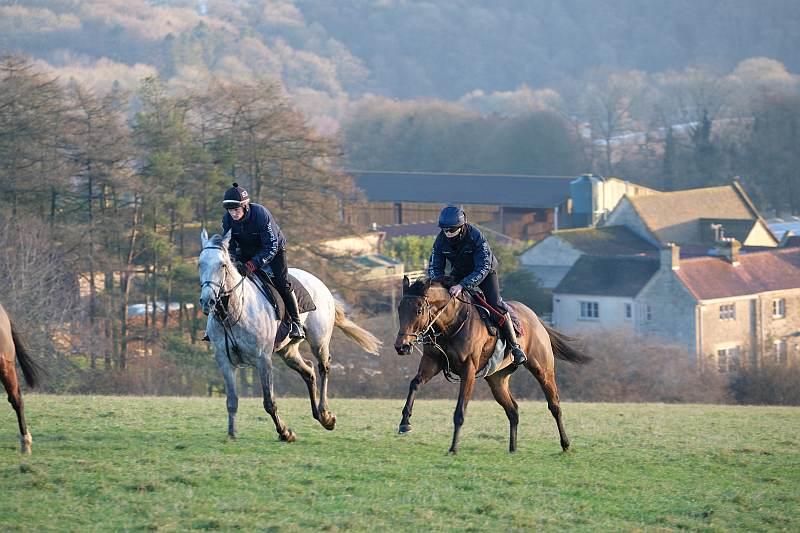 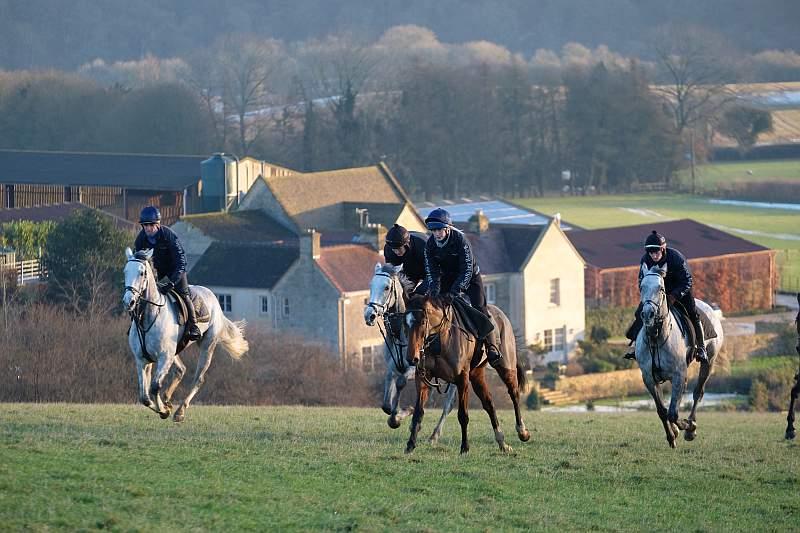 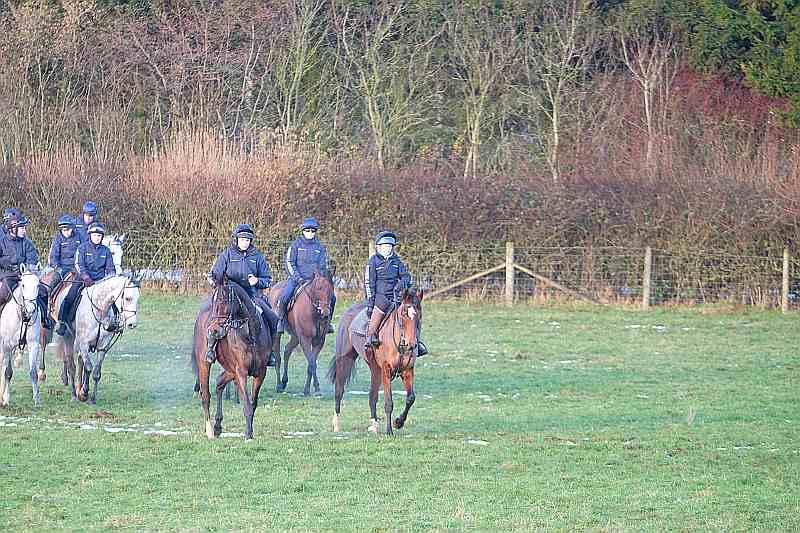 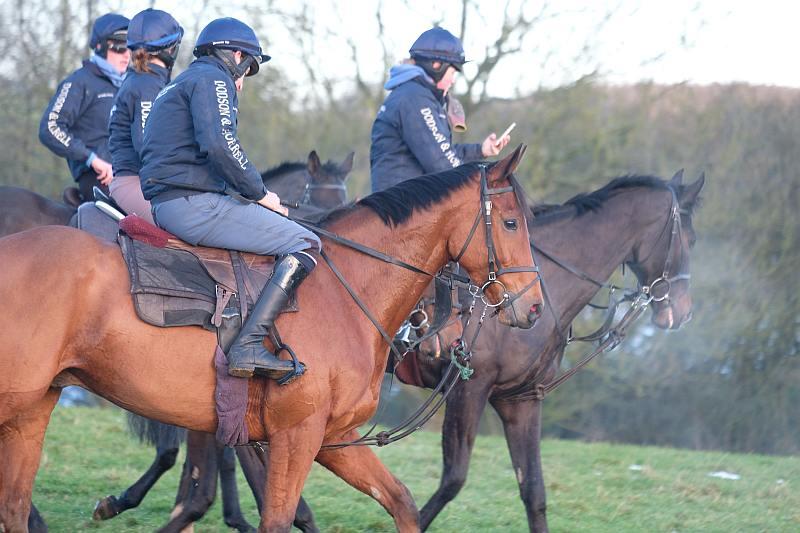 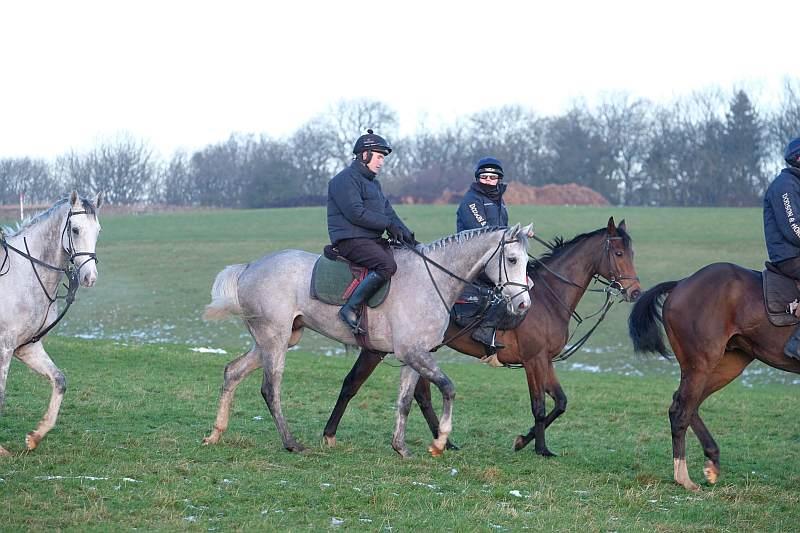 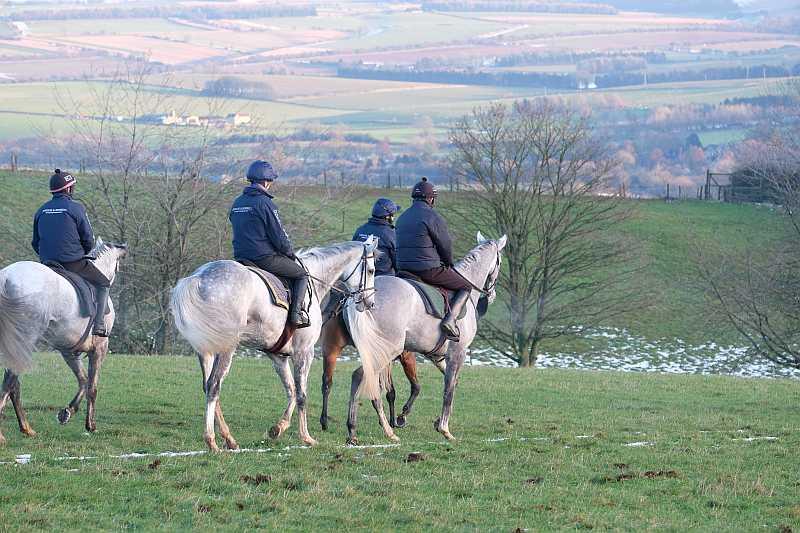 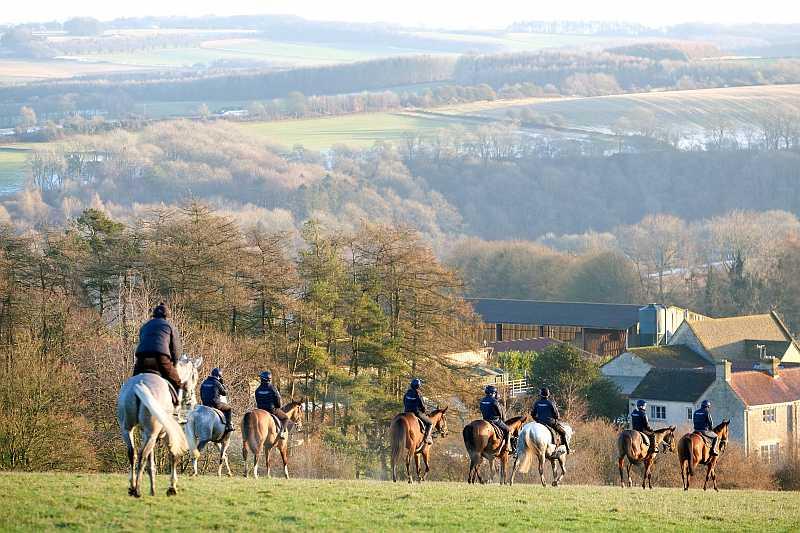 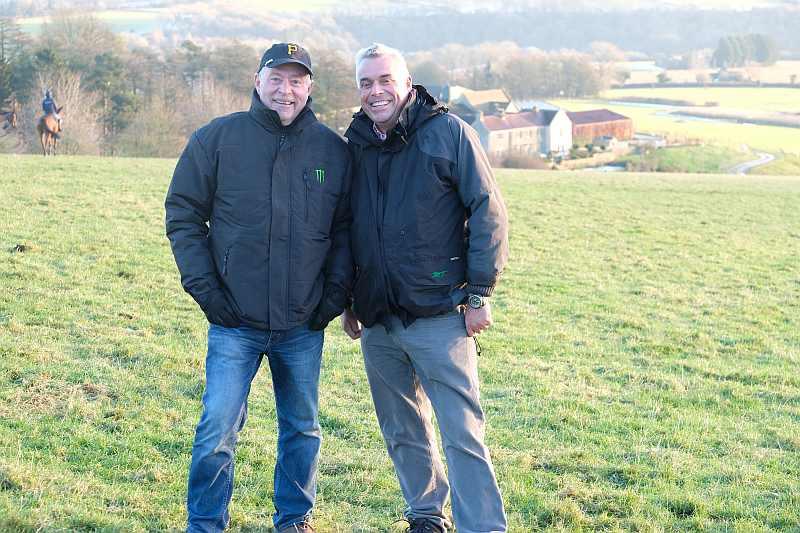 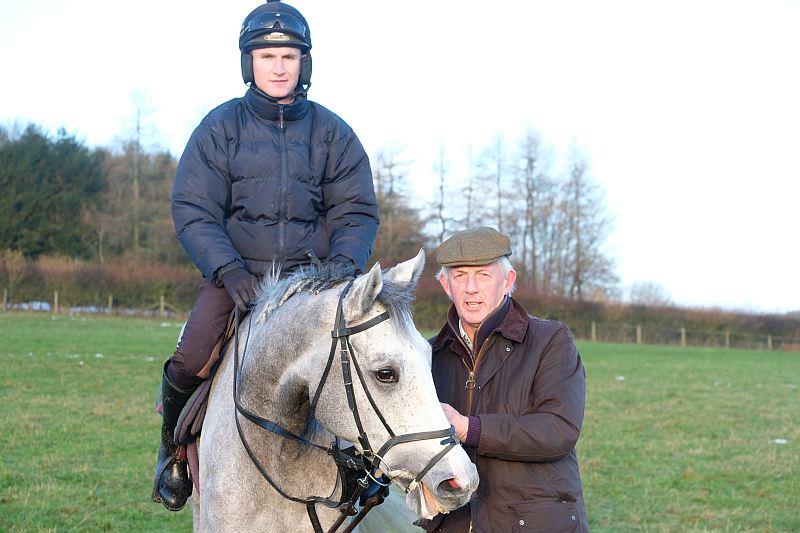 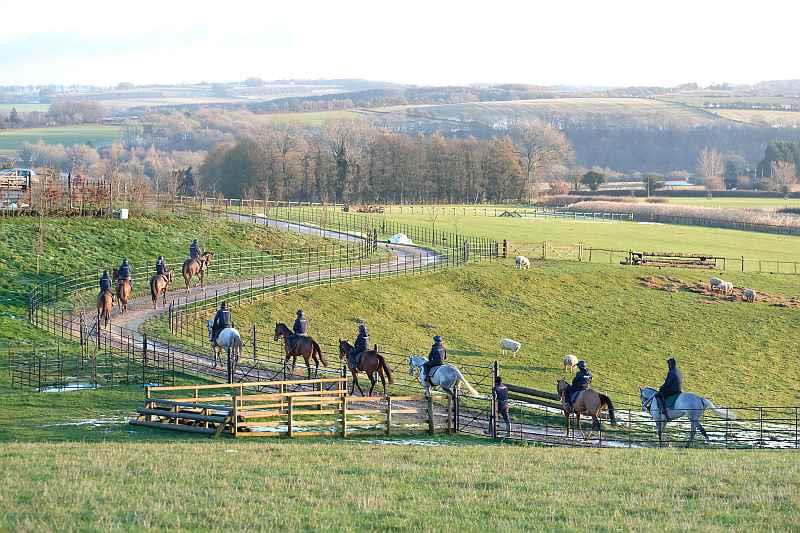 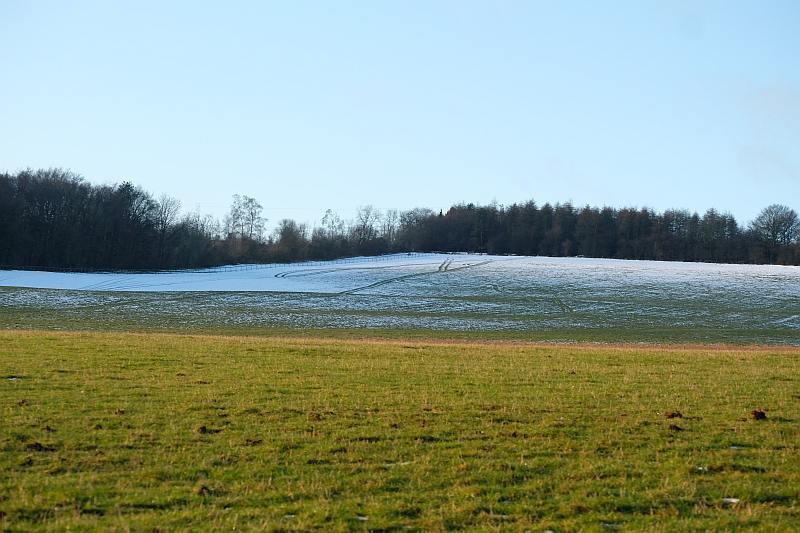