0 degrees and dry when driving in. Ice on my windscreen.

Cheltenham was very cold yesterday and empty; the 12000 people must have been sheltering from the cold as I have never seen the racecourse so quiet.. This meeting for some reason is never that busy.. Christmas?

Good racing although not for us as Rocky’s Treasure was pulled up after David Bass felt that he had lost his action.. He seemed fine after so perhaps he had banged a nerve. RT seems fine this morning

John Perriss who owns RT is undoubtedly the most stalwart of owners as yesterdays disappointment did not stop him from adding another horse to his string when buying lot 44E..Rosmuc Relay last night..

I said yesterday that I thought it looked a disappointing sale and that they prices would reflect.. How wrong was I.. huge prices again.... quiet staggering to say the least.. We came away with lots 44C, 50 and 51

David Bass and Tom Bellamy were in this morning .. we worked as many as we could and jumped a few

Andrew and Sarah Hook and Richard Jones were here for a Morning on the Gallops which was bought as a Birthday present. We also had Mike Kay here second lot to see his horse Glenforde and Michaelle, Ian Robinson and Dean Perkins of Imperial Racing to see their horse Imperial Aura.

We have 3 runners today.. Biscuit and Involve go to Hereford which has passed its inspection and racing goes ahead and Sainte Ladylime to Cheltenham. Tomorrow we run Silver Kayf and Our Belle Amie at Southwell and for my thoughts on all their chances please click here.

Subject:  Little Johnny is at it again!

Teacher decides to let students out early if they can name some quote origins.

Teacher: "Who said 'Four Score and Seven Years Ago'?"

Before Johnny can open his mouth, Susie says, "Abraham Lincoln."

Teacher: "Who said 'Ask not, what your country can do for you'?"

The teacher turns her back Johnny, upset with the previous "know-in-all girls" and  yells in frustration, "I wish those dumb bitches would keep their f*%$#@  mouths shut!"

The teacher turns around and she is livid and yells: "NOW WHO SAID THAT?!"

Have a great weekend and see you Monday. 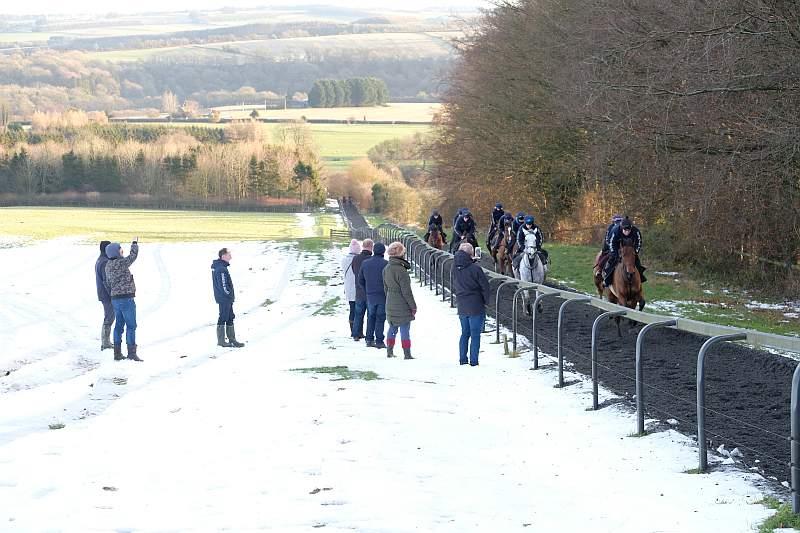 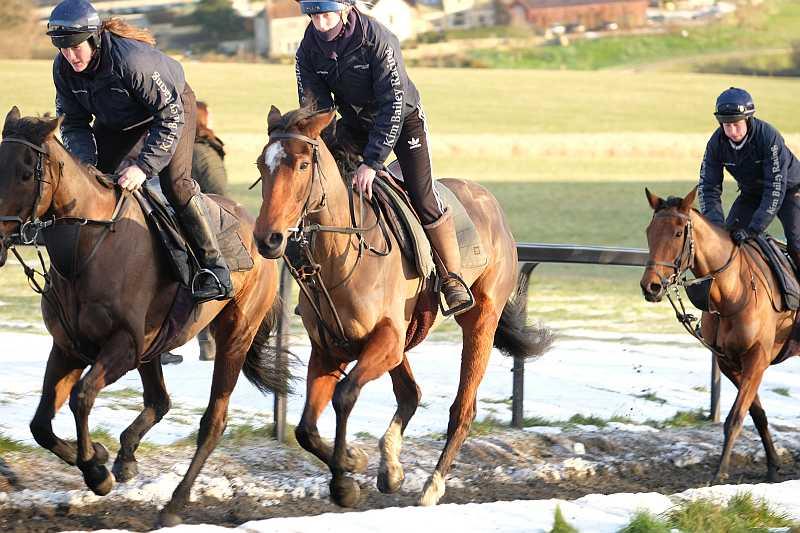 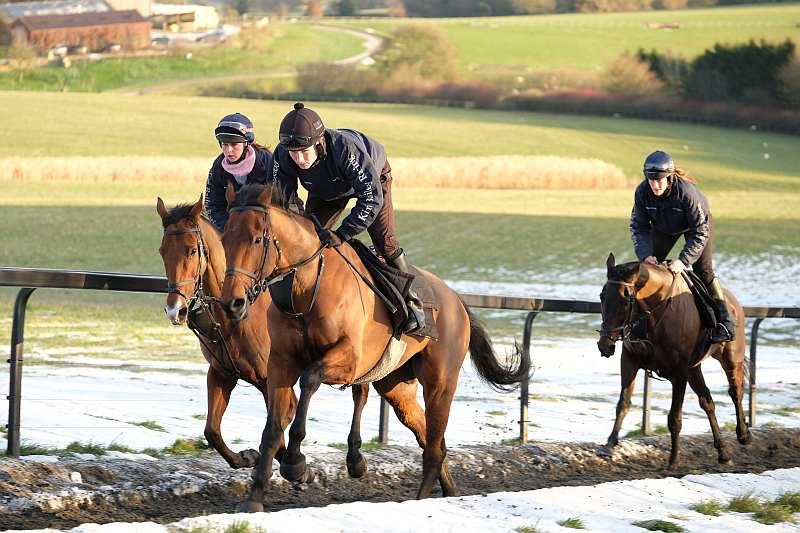 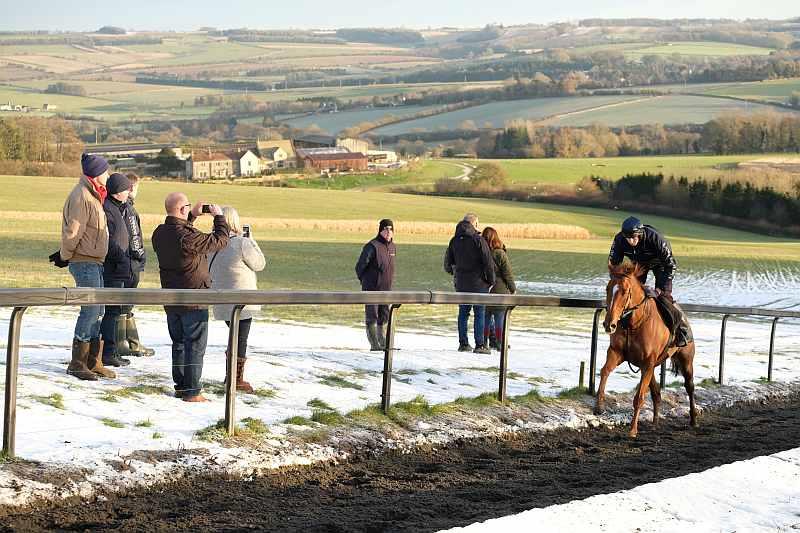 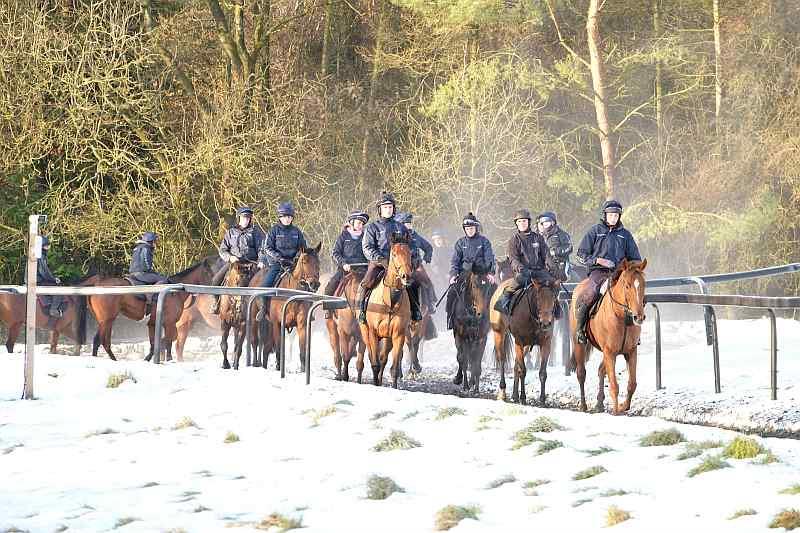 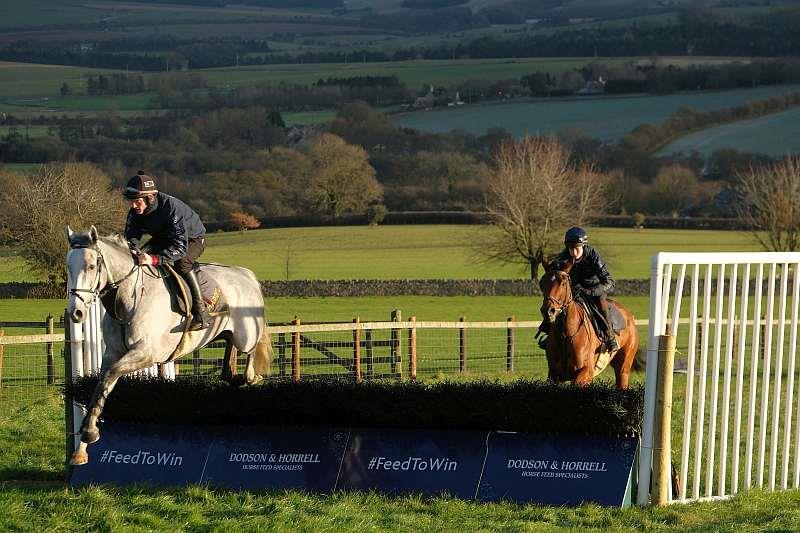 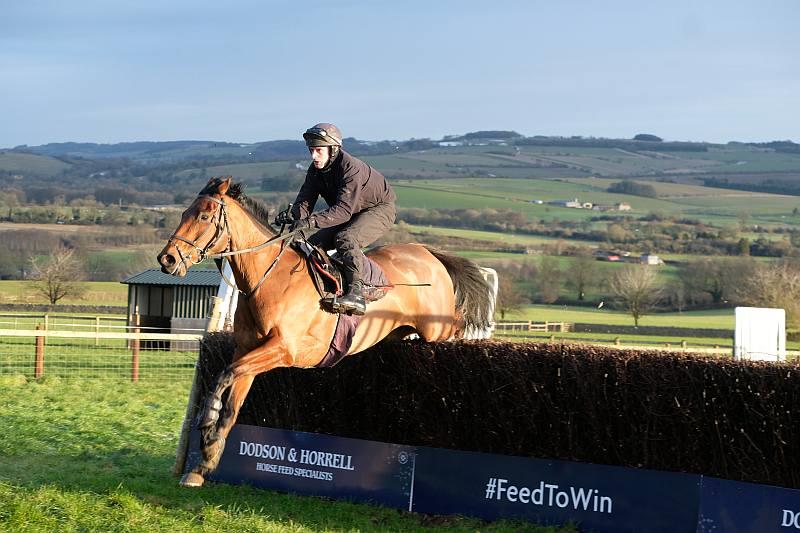 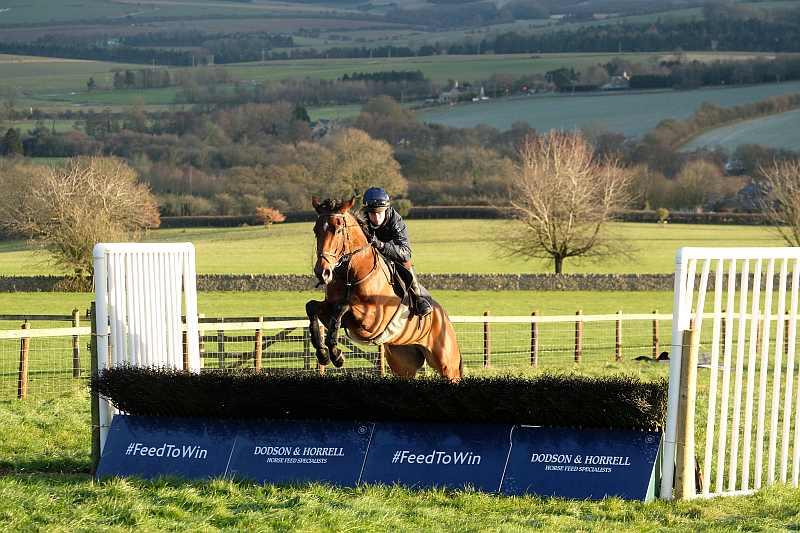 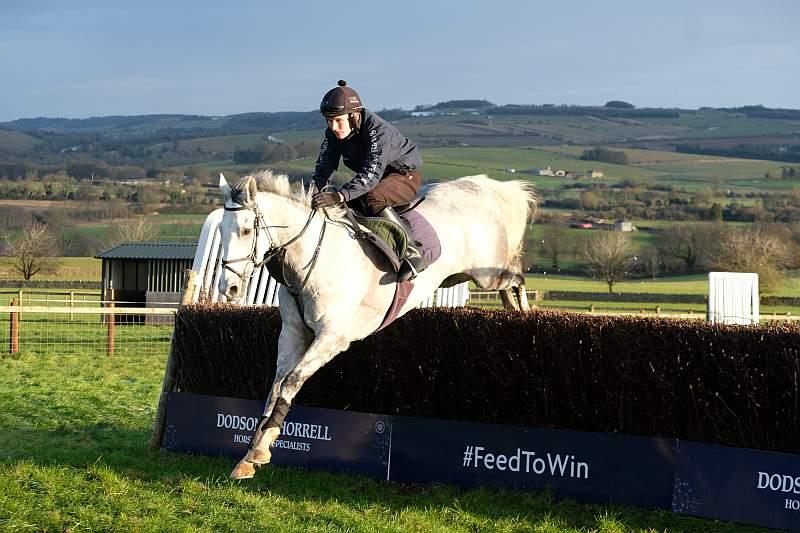 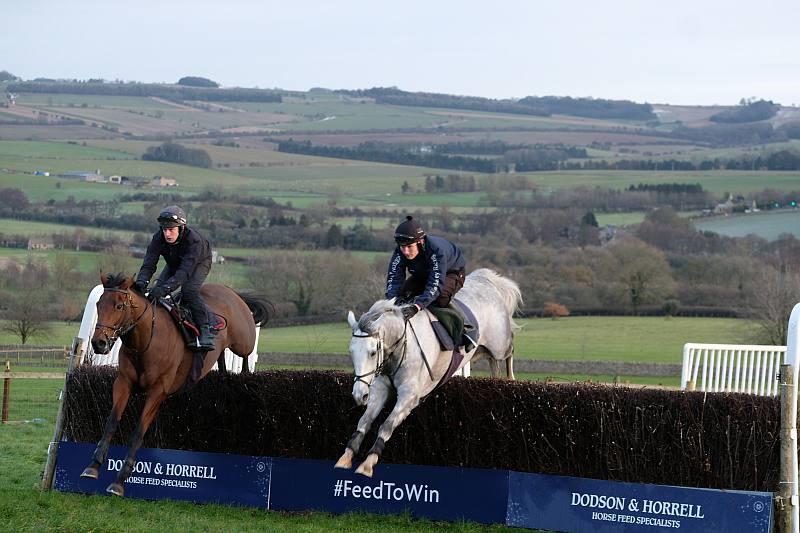 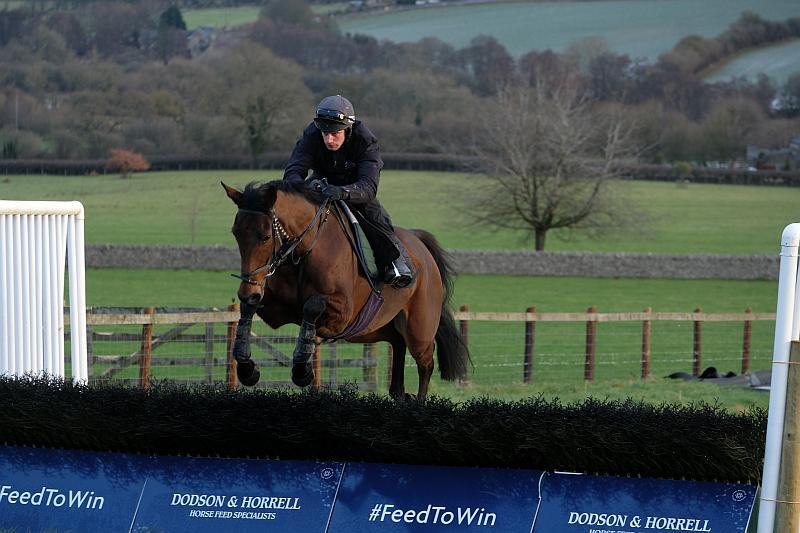 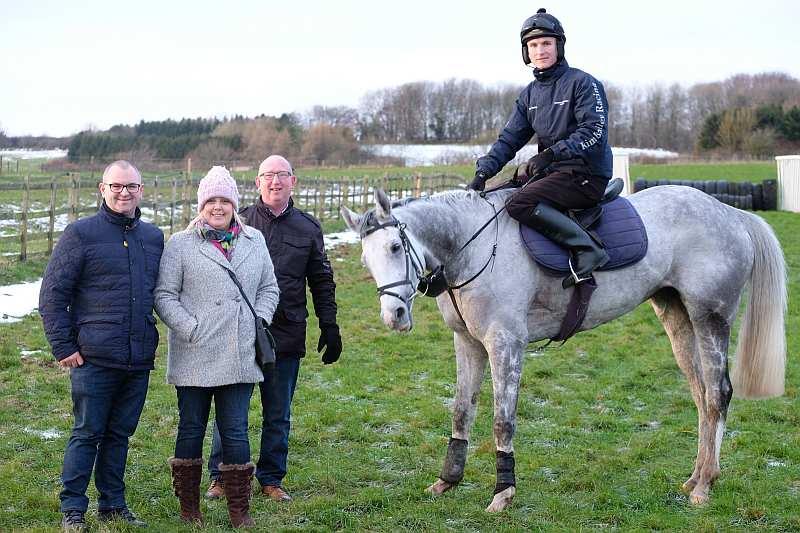 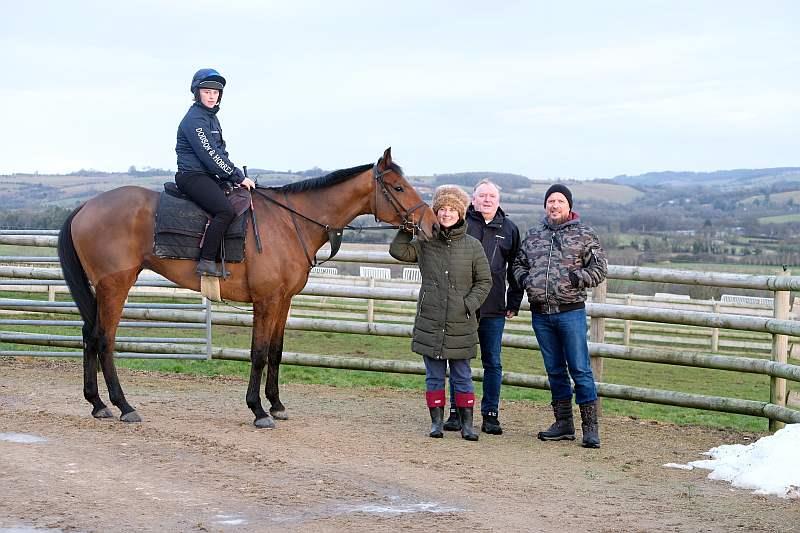