0 Degrees and dry when driving in. Blowing a cold wind and feels raw..

It was certainly cold last night at the Cheltenham Tattersall’s Sales. Cold it was not when it came to the prices of the horses on offer.

I came away with two new horses Lot 10 Chazza and Lot 17 Happygolucky.. Both will be for sale. We tried to buy a couple of the more expensive one.. but we failed..

This morning we had fewer visitors than yesterday.

David Bass was in to ride out one lot before heading North to ride Rockys Treasure at Doncaster. David passed his concussion test...

Graham Potts our vet was in early.

Philip and Libby Wiggington were here for a morning on the gallops and breakfast. They were joined by Michael Kaye who was here to see his horse Whatabloo and Ian Robinson and Lorraine Jarman called in to see Imperial Racings Imperial Aura.

We have three runners today. Rockys Treasure heads to Doncaster while Bandon Roc and Gallows Point head to Hereford. For my thoughts on their chances please click here.

Of course it is disappointing not to be running Vinndication today at Cheltenham but good ground is plenty quick enough for him and the plan was always to go to Ascot next weekend.. hopefully they will have the rain there as forecasted..

It did not stop one punter sending this message over.. ‘kim is one of those smaller trainers that likes to swerve Cheltenham. If Vinndication is good enough he should run there. if i was the owner id politely let you know who OWNS the horse.' ..Jack...

Thanks Jack .. I am not the only trainer who is not running their horses at Cheltenham due to the ground.. Sadly you did not have the decency to leave a number to discuss....

Maybe you have heard that a lot of radio stations, etc have decided to pull “Baby it’s Cold Outside” from their playlist this year because someone was offended, citing unwanted and inappropriate advances by the male singing the song. Here are the next 8 carols...

8. It’s Beginning to Look a Lot Like Christmas: Forced gender-specific gifts: dolls for Janice and Jen and boots and pistols (GUNS!) for Barney and Ben

10. Frosty the Snowman: Sexist; not a snow woman

11. Do You Hear What I Hear: blatant disregard for the hearing impaired

12. Have Yourself a Merry Little Christmas: Make the yuletide GAY?   Wow, just wow!

14. Mistletoe and Holly: Overeating, folks stealing a kiss or two?   How did this song ever see the light of day?

Let's just listen to instrumental music from now on so no one is offended.

Clare and I are heading to Char Wills's wedding this afternooon.. 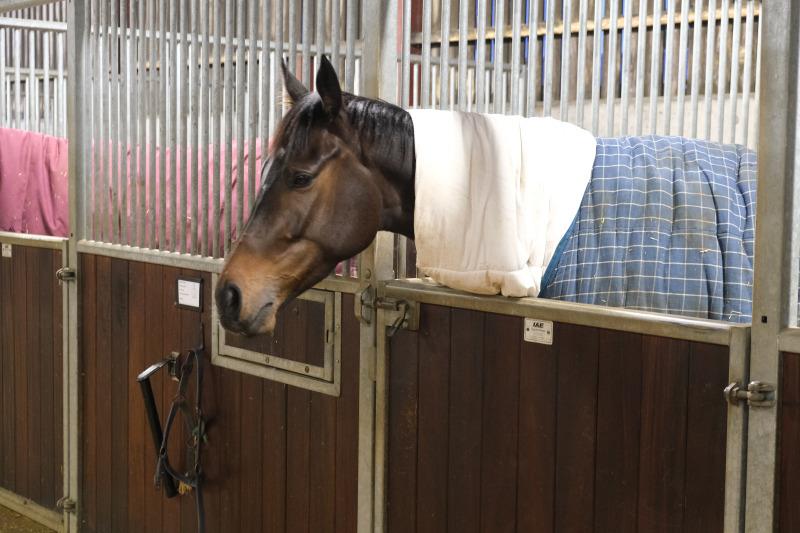 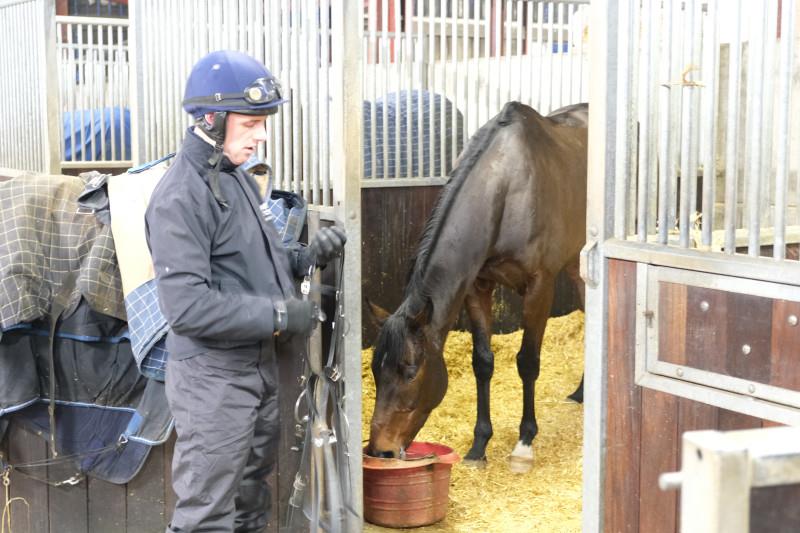 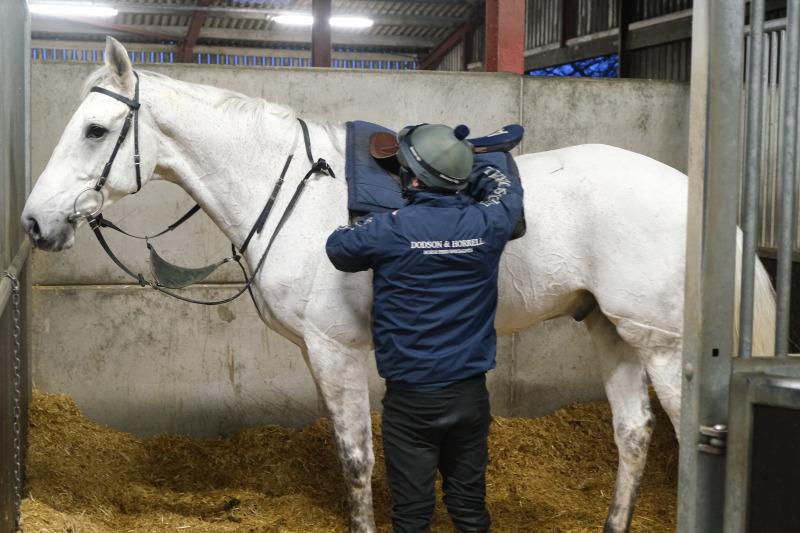 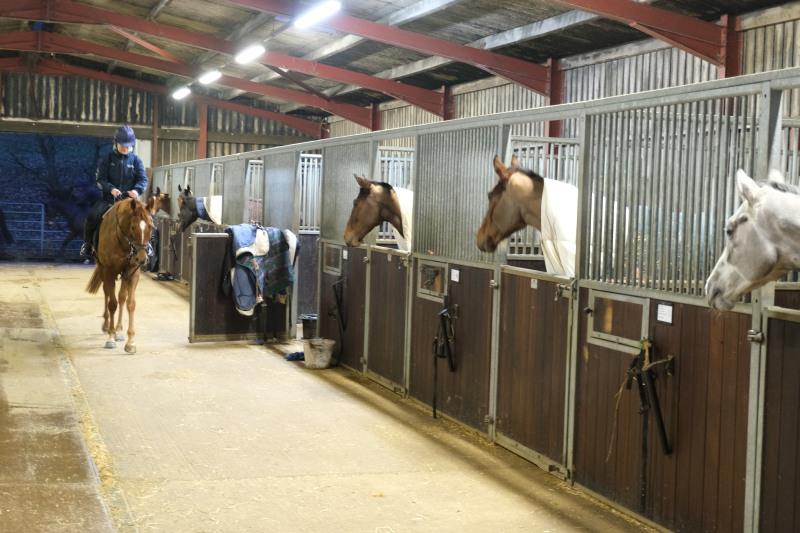 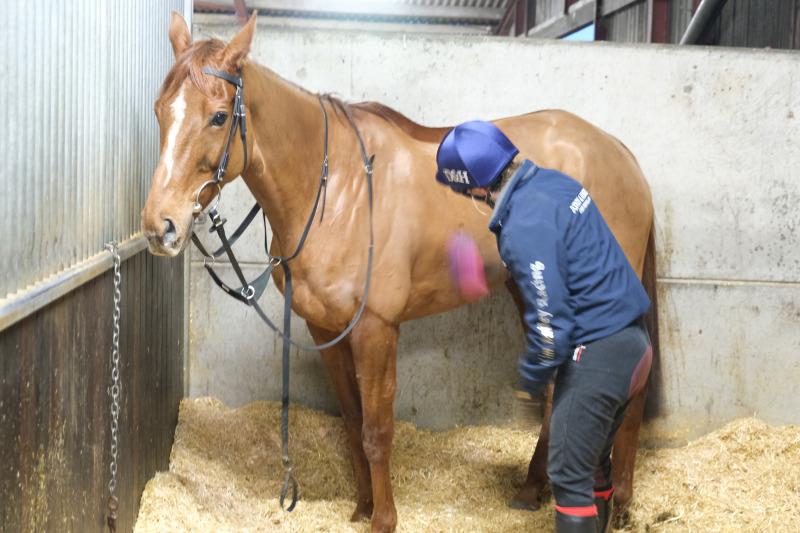 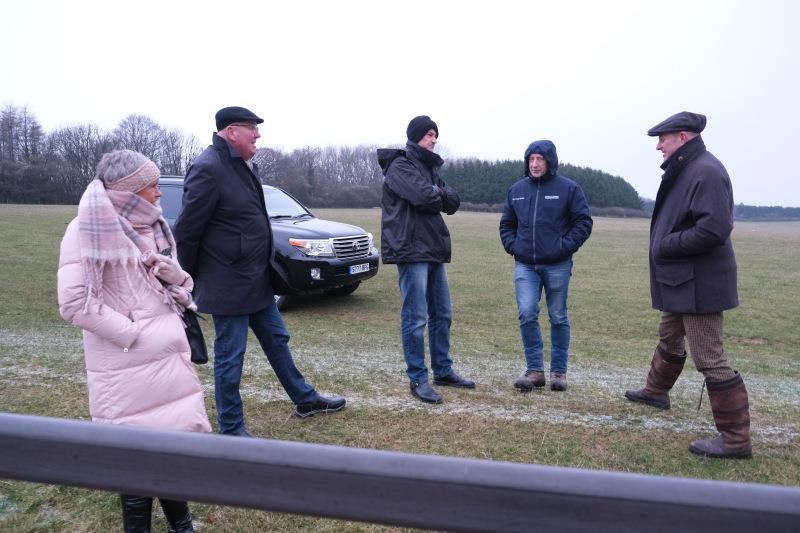 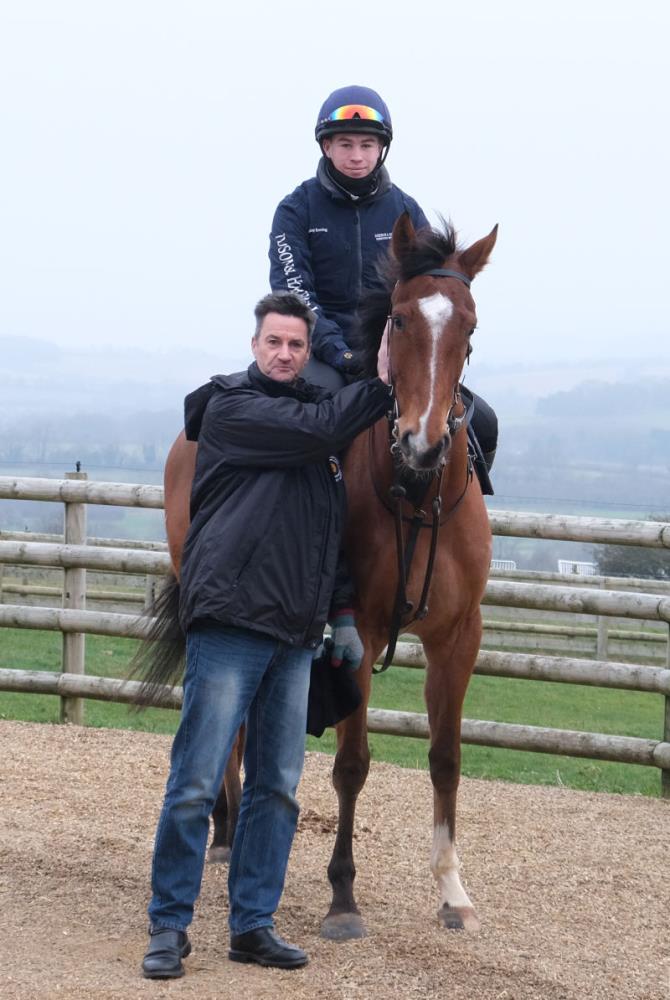 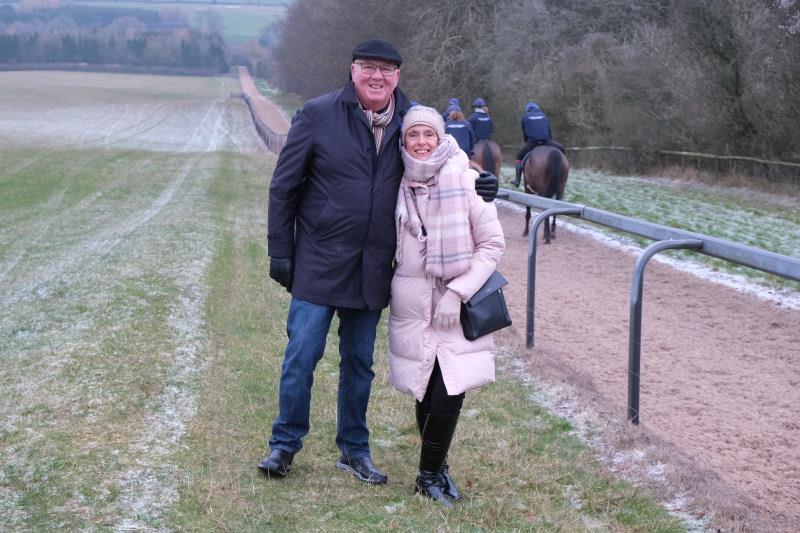