Plus 2 and drizzling when driving in.

Racing had a bit of a shocker yesterday when it was announced that work rider Natasha Galpin died after her horse had suffered a ruptured artery and collapsed on her at Ian Jardine’s yard in Scotland. . Thoughts for her family and friends and all at the Jardine yard. .

Tuesdays Brexit failure is very much highlighted in racing as the movement of horses is going to be chaotic. Currently all horses, whether they be racing or breeding, move around Europe and the UK freely, but after March 29 all that could change. The big Aintree Grand National meeting could well be the first big race meeting to be in trouble.. April 4/5/6

Minella Warrior and The Millenary gelding had an away day this morning.

Sally Grant called in this morning to see her KBRP horse Red River.. Sadly RR will not be running again this season.. he had a very nasty slip at Ludlow when he ran, and we felt it prudent to give him plenty of time to recover.. next season now.

This email arrived from one of my subscribers..''as a follower of your blog for years, it was disappointing to see you bragging about your winnings with all of us after the horse had won at 80 to 1. without u mentioning it to your followers. next time keep it to yourself.''

I have to say I wonder if anybody would have believed me if I had of mentioned it.. As it was I had not even noticed that the horse was running until about 5 minutes before the race was off..Also..Those who pay for my thoughts know that I only offer them on my own runners.

Talking that.. We have two runners today and both are at Wincanton.. Mikey Hamill rides Wandrin Star and David Bass rides Saddlemor and for my thoughst on their chances please click here.

Here are few silly ones..

When chemists die, they barium.

Jokes about German sausage are the wurst.

I know a guy who's addicted to brake fluid. He says he can stop any time.

How does Moses make his tea? Hebrews it.

I stayed up all night to see where the sun went. Then it dawned on me. 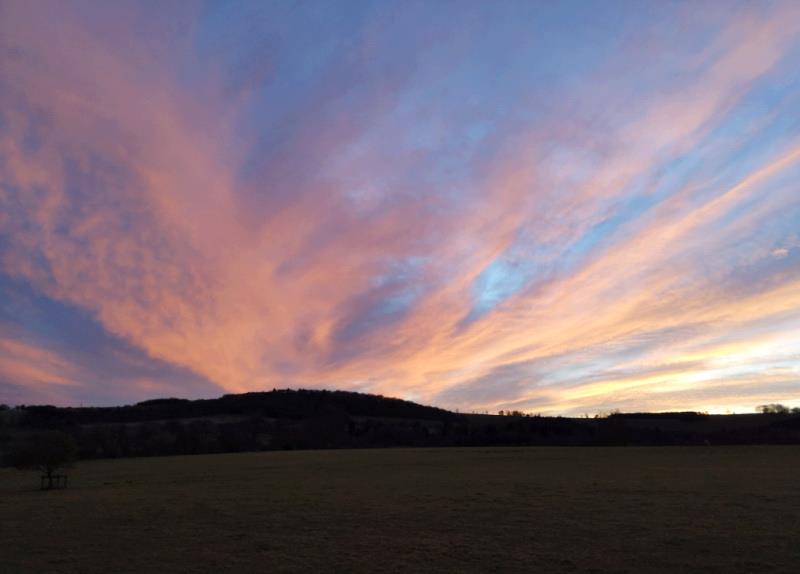 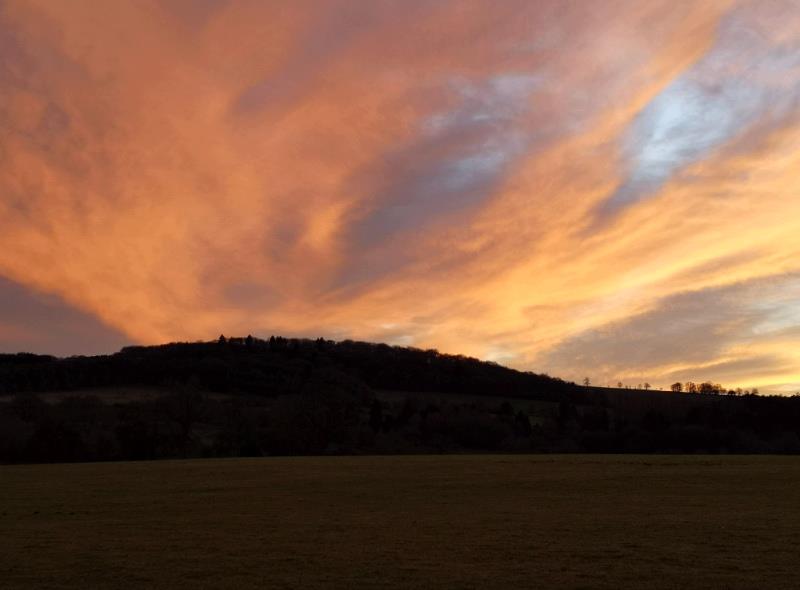 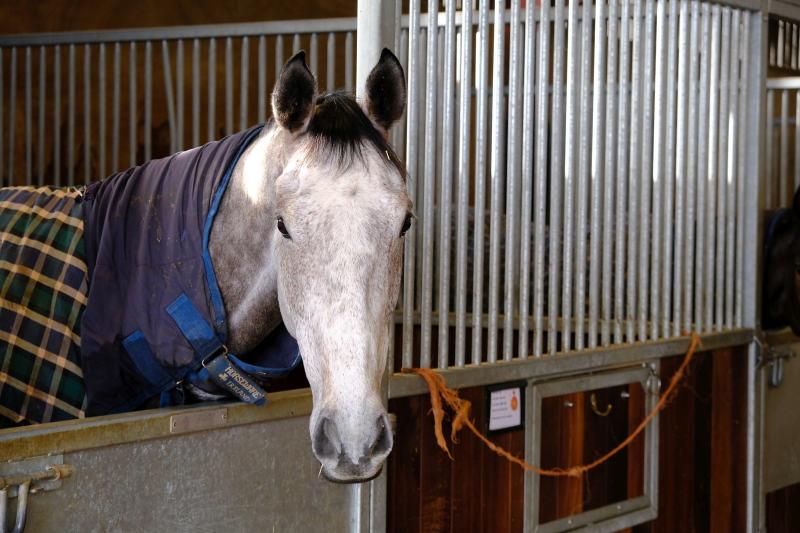 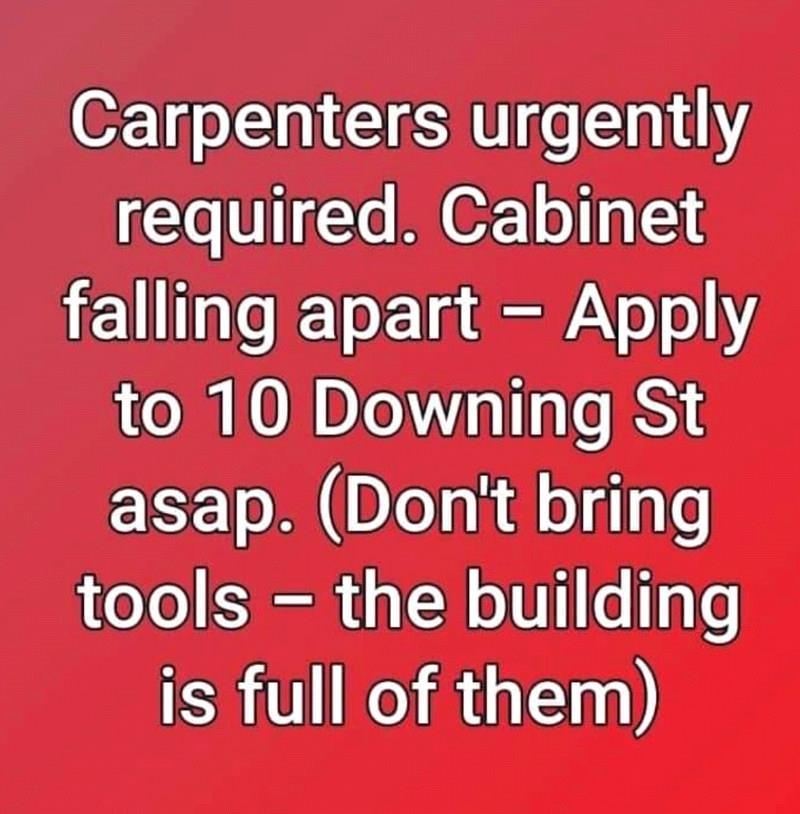 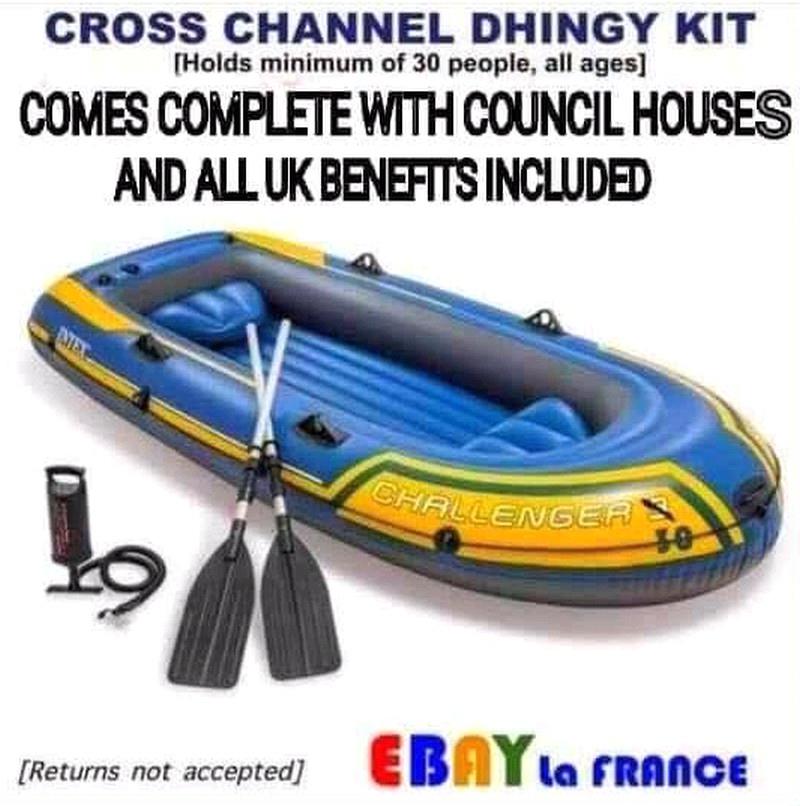