Minus 7 and dry when driving in.

David Bass said Kempton was horrid.. yesterday at Hereford Harry Cobden said the same..Dire.. The penalty for watering when we were struggling in September and October?

Pay The Pilot pulled too hard and paid the penalty.. was it the eye shield that made him do that .. I really don’t know because he has had it on before at home, but then the racecourse is a different environment.

My Hereford highlight was being told the story of David Bass being seen in the lingerie department in John Lewis.. Christmas shopping?

Leaving Hereford is always a nightmare after the last.. they need a bit of traffic management..

Graham Cooper was with Alan.. They are good mates and Graham is a very good butcher..Graham was here to see his KBRS horse El Rio and Mikhailovich..

Heroes de Romay who won his bumper at Exeter last week is for sale.. I am really keen to keep him in the yard, but if I fail he will be entered at the Cheltenham Sales next week as a wild card..

This fine big horse has been patiently brought along and you only have to watch the start of his bumper to see how green and inexperienced he was.. He stands a good 16.3 and is an out and out chaser in the future.. He is tough honest and has loads of ability..These types of horses do not grow on tress..If you would any further information on Heroes de Romay please either ring me on 01242890241 or Peter Kerr on 07901763643.. 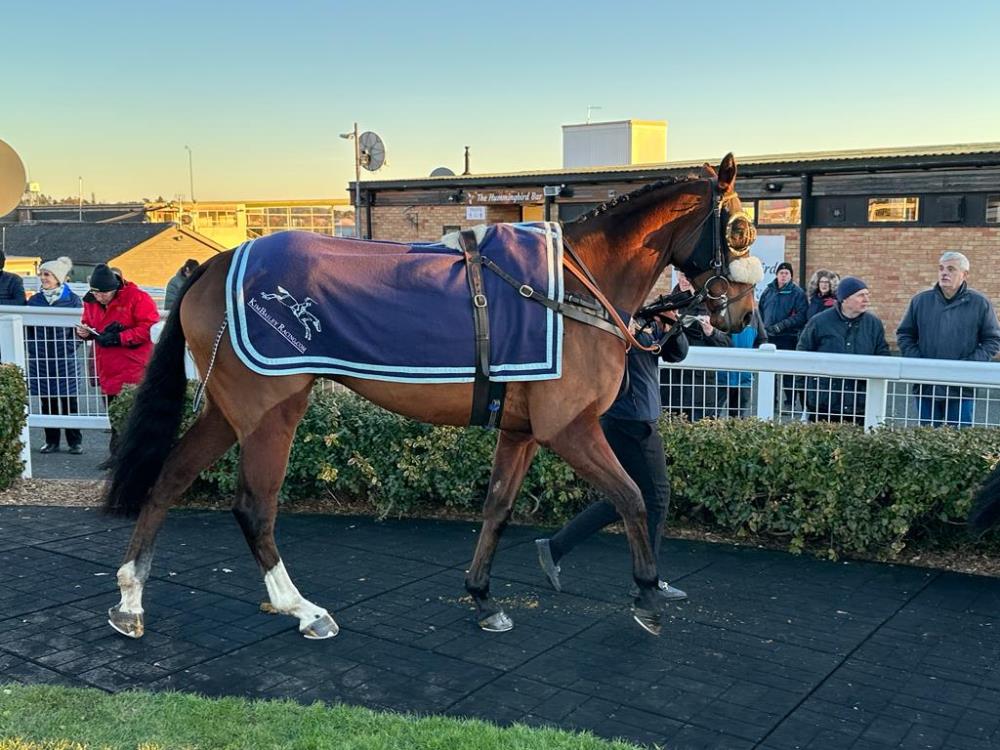 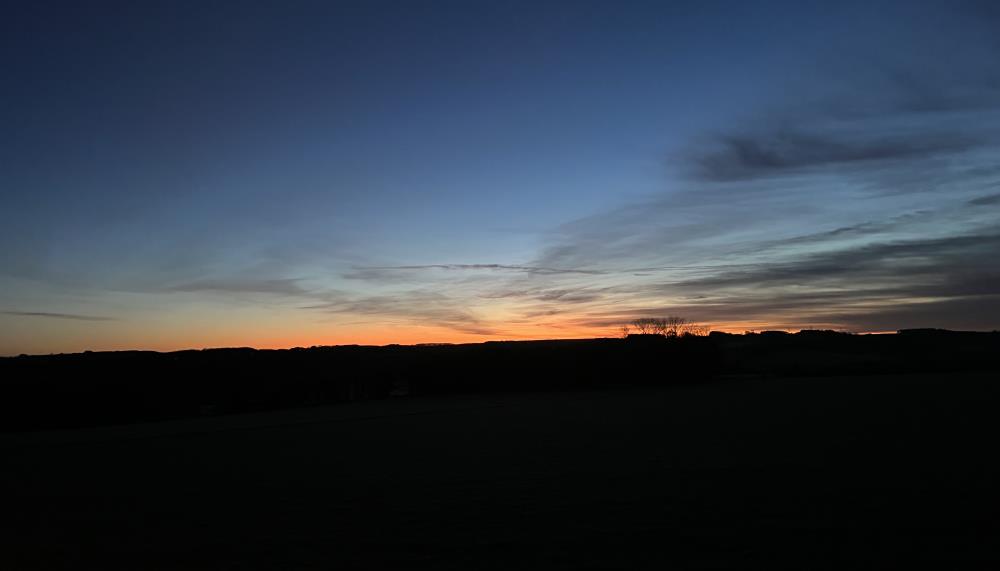 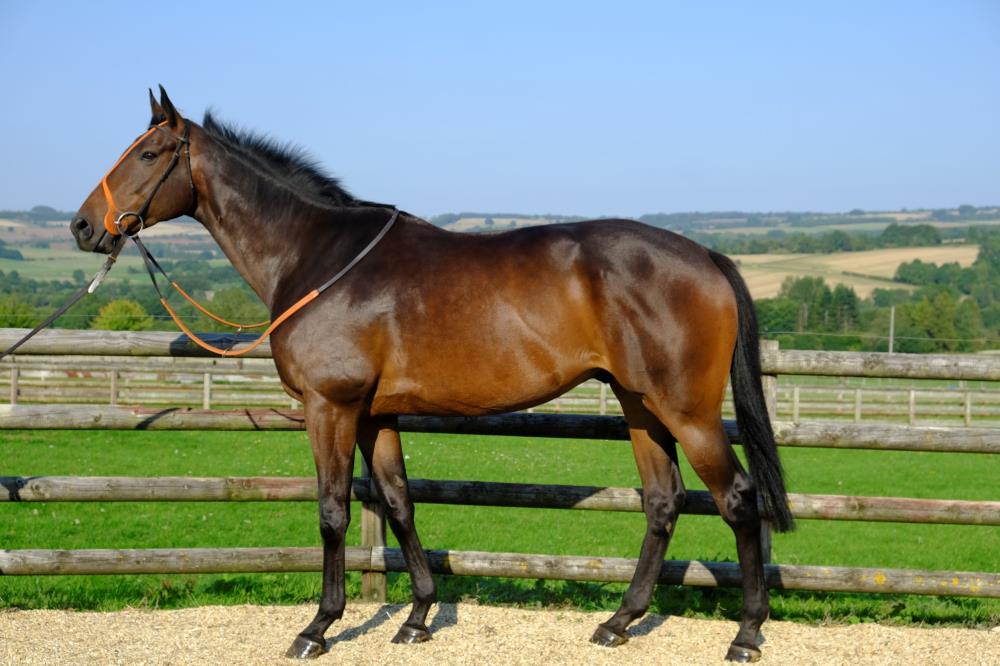 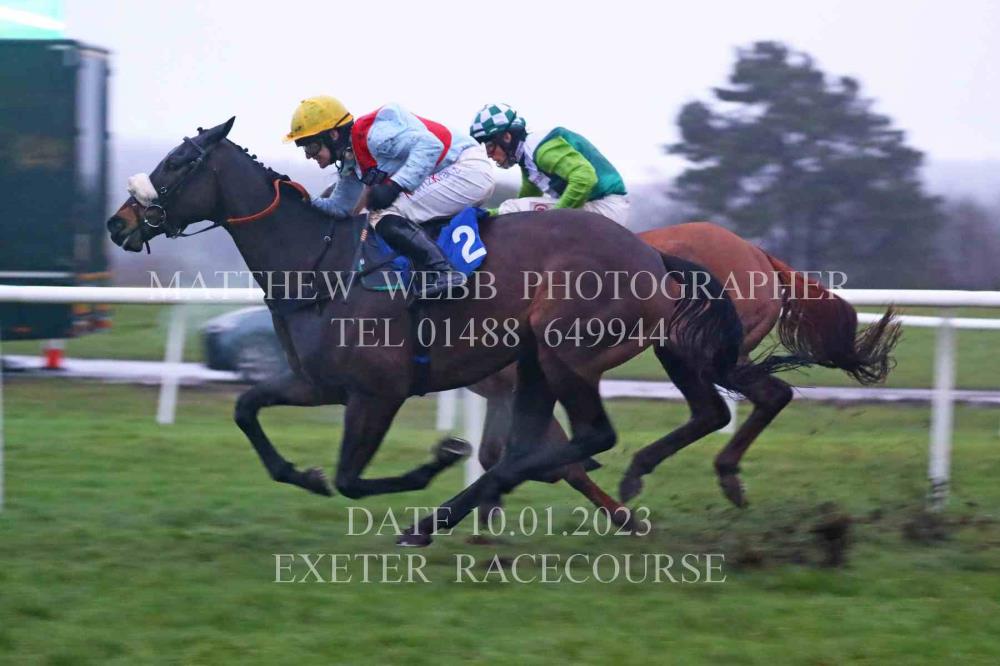 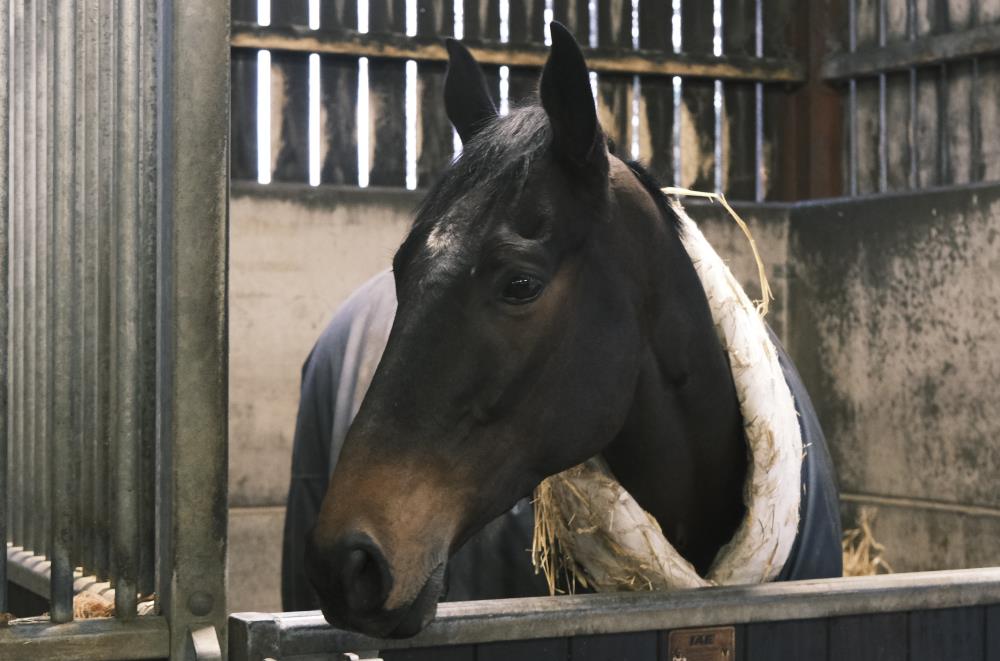 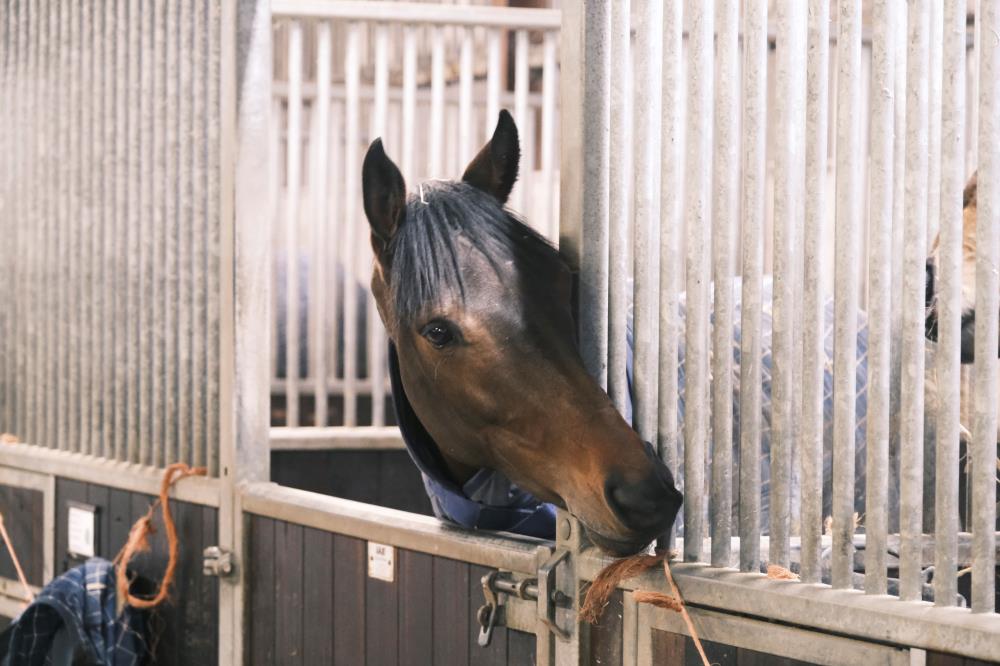 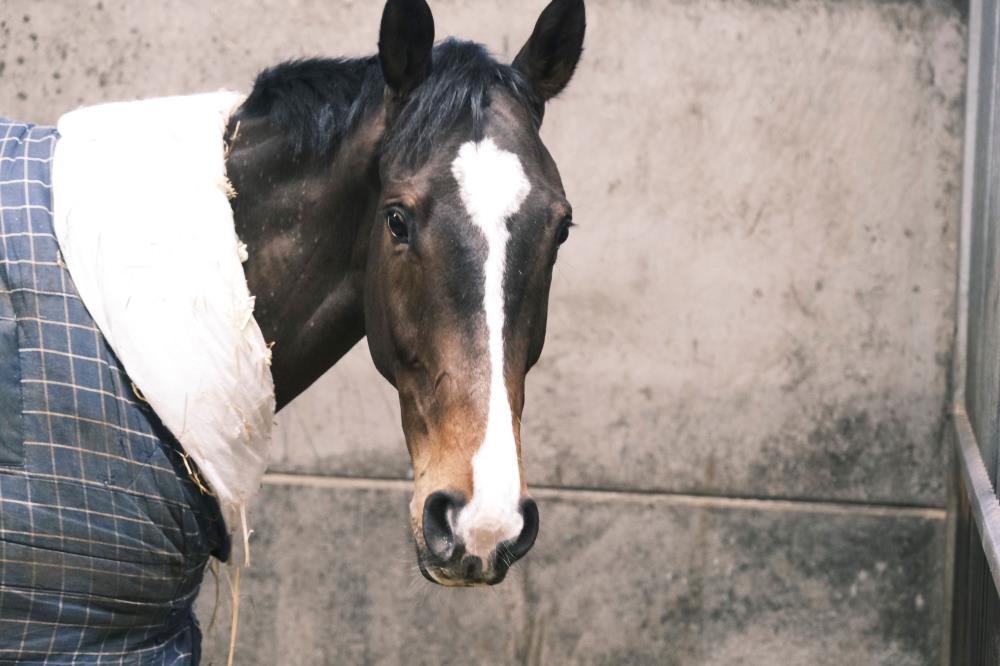 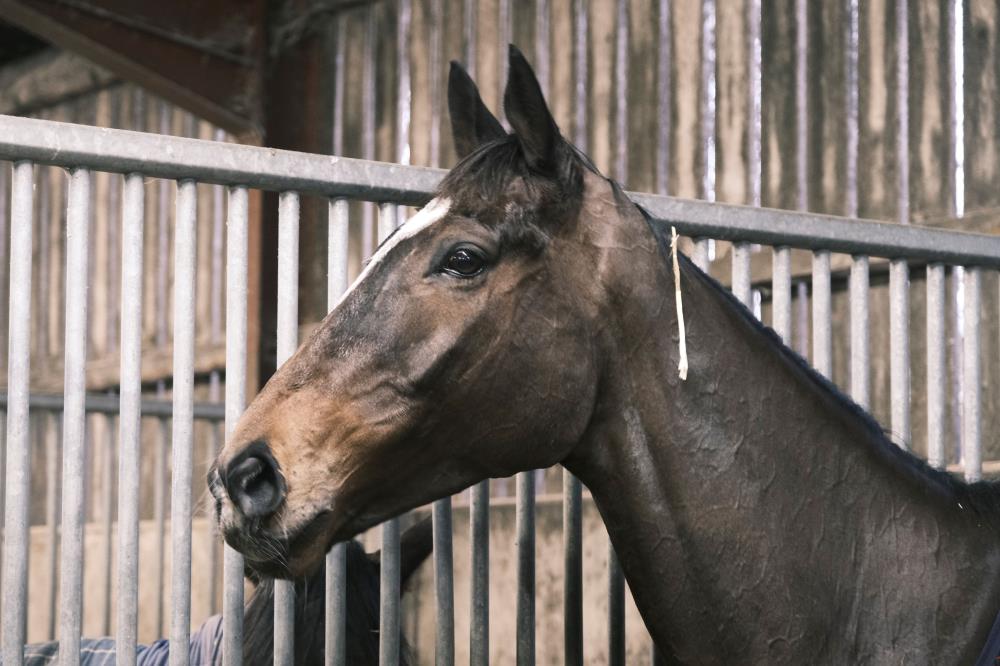 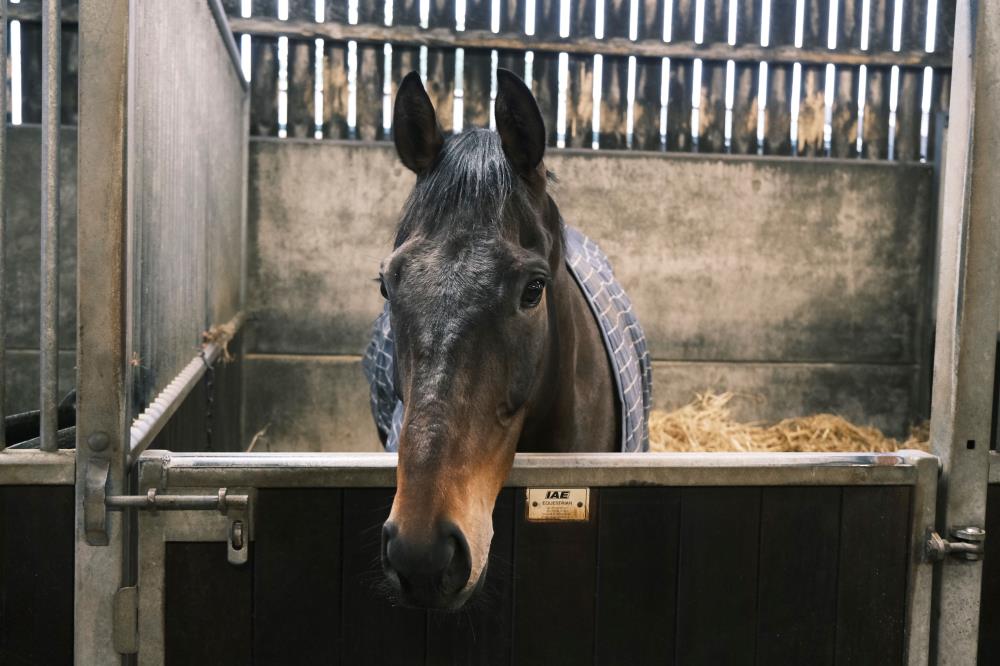 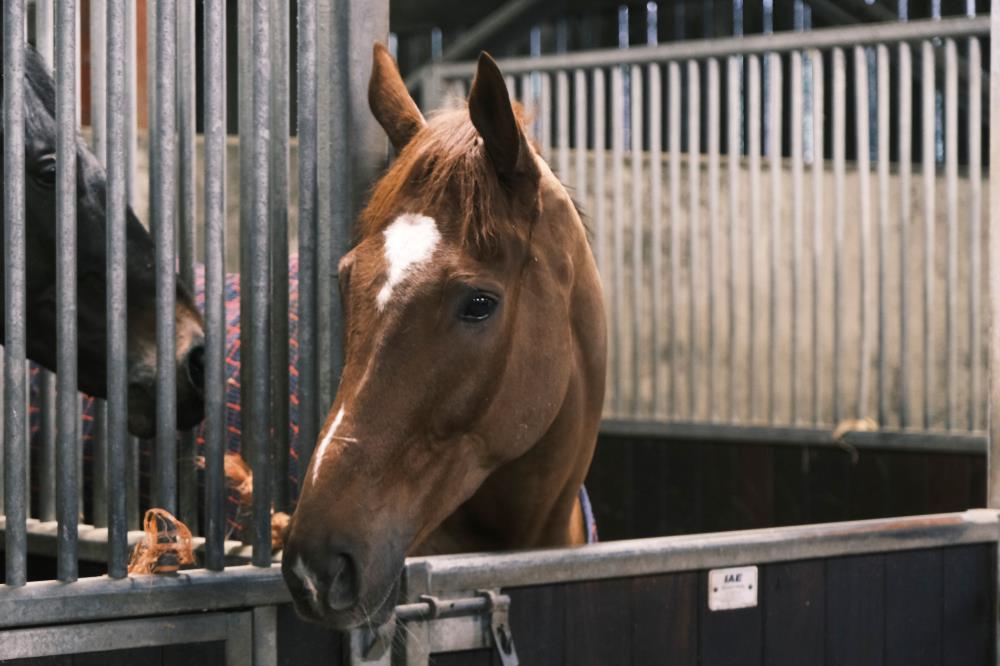