Dry it was certainly not at Towcester yesterday.  The ground was very very tiring but that did not stop Bandon Roc from completing the hat trick of wins in the last 10 days.

I have to say that watching BR start off yesterday he looked like he might struggle as he did not look to be going that well. Young Henry Morshead was slapping him down the shoulder to keep him up with the pace, which was probably too fast for the conditions.

Always jumping well they remained in contention and then 3 from home Henry asked for more and BR answered. They looked like winning then and before we knew it the opposition stopped as they had done too much early on in the ground.. race over.. winning in the end by far too far.. 26 lengths or more..I have to say it was by far the worst race of the three he ran in..not that the handicapper will read this.

Another good win for The WOW Partnership of Russell and Leslie Fields (also breeders), Brian and Linda Cognet, Mark and Marion Hudson, Derek and Deborah Lovelock and John and Sue Stanley..who have all had a 10 day period of huge fun. Horse and owners can now rest for a bit..

John Stanley enjoyed his post race interview with Matt Chapman.. John's son Tom is one of the main RUK team and of course the opposition to ATR..

Pulling Power just could not handle the conditions or rather she could not breath on that Somme like ground. Tough for her and tough for her owners as we had the biggest turn out yesterday.

Just under two weeks ago we had not had a winner for nearly 6 weeks and then since we have had 5.. funny how it suddenly changes.. for the good of course.

Thursday is our easy day .

We have one runner today at Leicester. For my thoughts on Texas Forever’s chances please click here..

I am not heading to one of my 'favourite' racecourses today as I am looking at horses at the Cheltenham Tattersall’s sales. The sale starts at 1.30 and I will be there most of the morning looking at the horses.. Hope to add one .. who knows as they will be expensive..

A young man named Donald bought a horse from a farmer for $250. The farmer agreed to deliver the horse the next day.

The next day, the farmer drove up to Donald's house and said, “Sorry son, but I have some bad news, the horse has died.”

Donald replied, “Well, then just give me my money back.”

The farmer said, “Can’t do that, son. I've spent it already.”

Donald said, “Ok, then, just bring me the dead horse.”

The farmer asked, “What ya gonna do with him?”

Donald said, “I’m going to raffle him off.”

The farmer said, “You can’t raffle off a dead horse!”

Donald said, “Sure I can, Watch me. I just won’t tell anybody he’s dead.”

A month later, the farmer met up with Donald and asked, “What happened with that dead horse?”

The farmer said, “Didn’t anyone complain?”

Donald said, “Just the guy who won. So I gave him his five dollars back.”

Donald is now living in the White House. 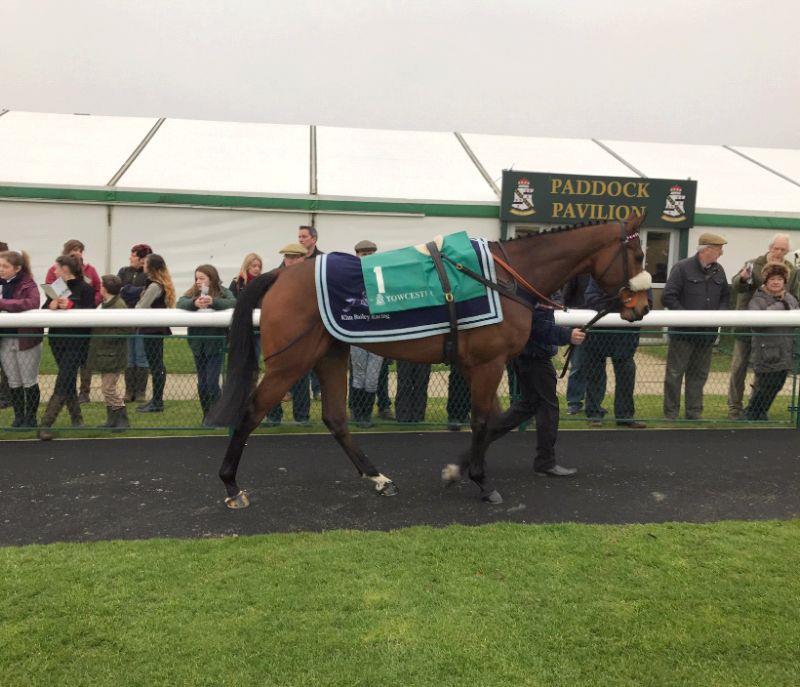 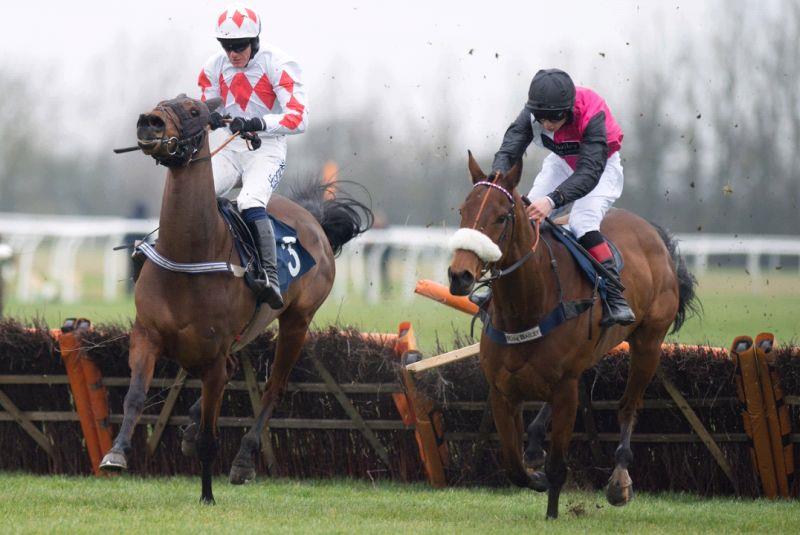 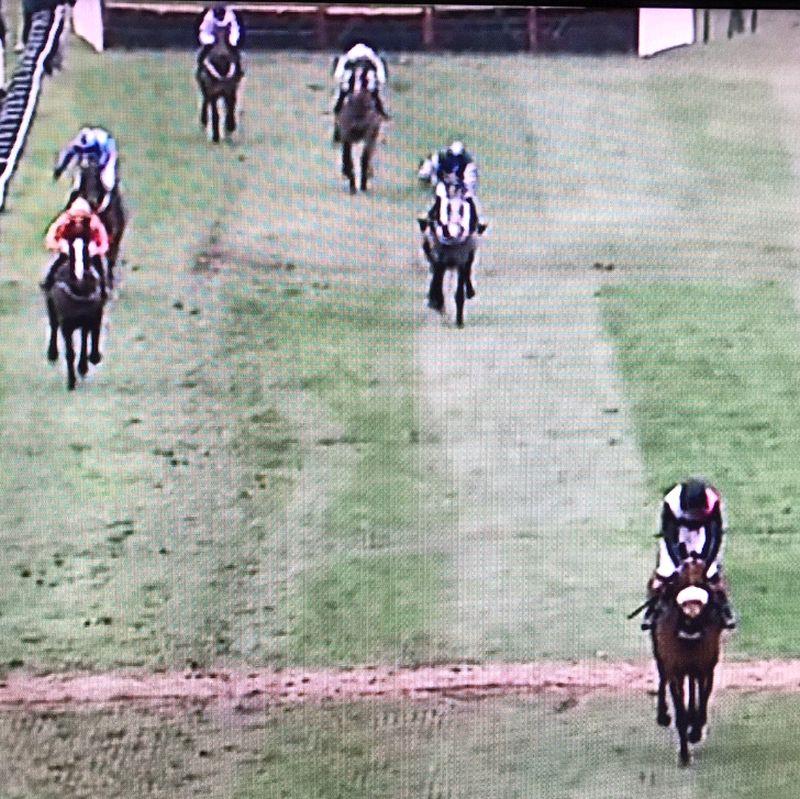 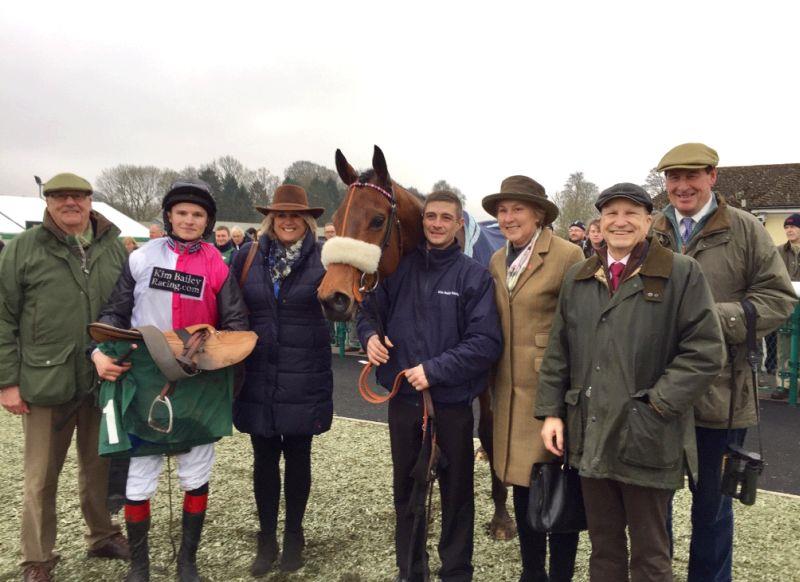 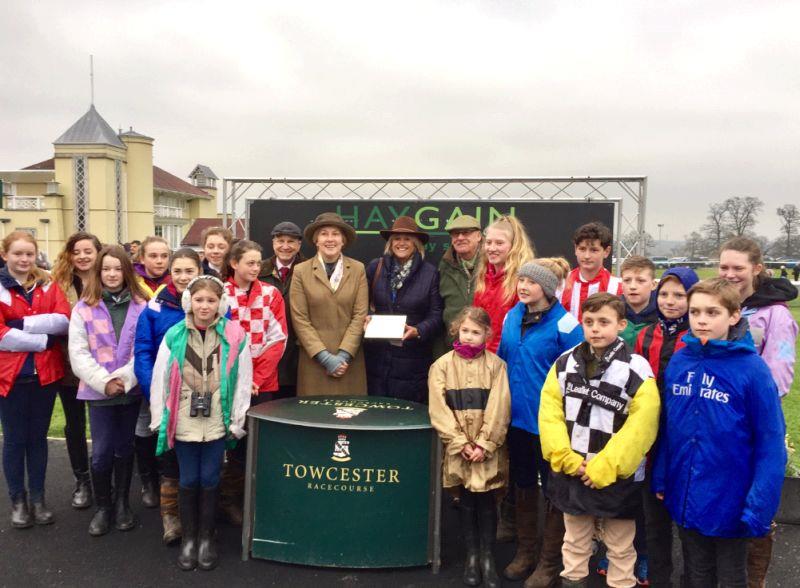 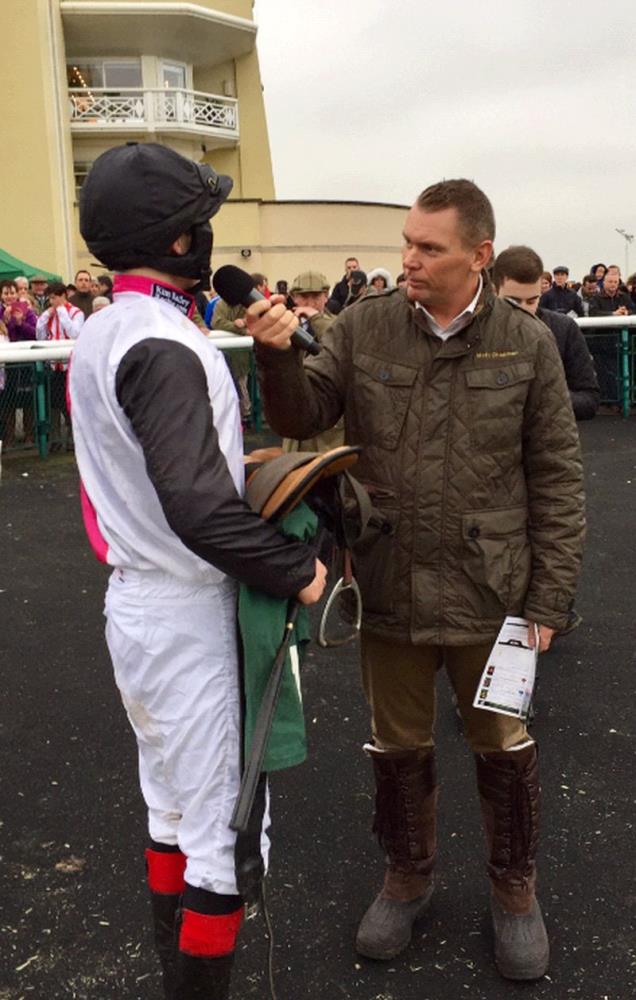 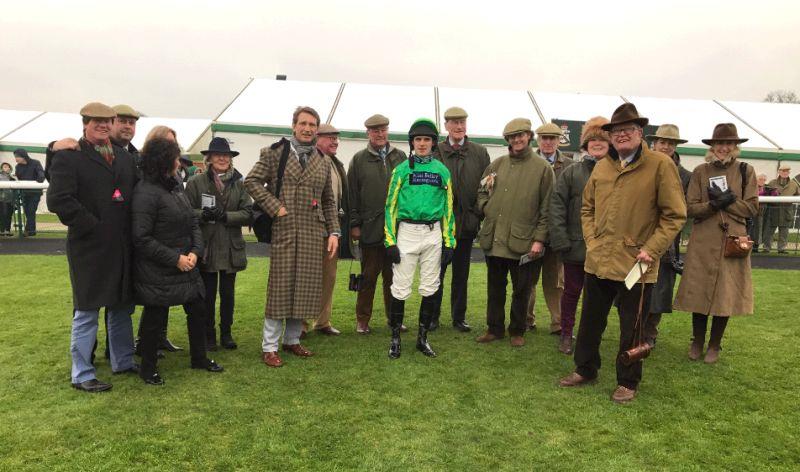