The Randox Health Grand National weights announced yesterday.. very different from days gone by when trainers would take at least 2 days to recover from the weights lunch..Suitably lead astray by members of the press..

Will Tiger Roll be allowed to run.. what a stupid thought!! He is a dual winner of the race and loves the fences and the course, and weight won't stop him ..

We have one runner today at Herford. Equus Dreamer runs there and for my thoughts on his chances please click here.

You might recall that Dougie, our lovely wire haired Hungarian Vizsla, became a model last year.. only once and when you look at his photo shoot you can almost see why he has not been asked again.. You thoughts on his fledging career as a p…n star..

A young ventriloquist is touring the clubs and one night he's doing a show in a small town in Arkansas .

With his dummy on his knee, he starts going through his usual dumb blond jokes.

Suddenly, a blond woman in the 4th row stands on her chair and starts shouting:

What makes you think you can stereotype women that way? What does the color of a person's hair have to do with her worth as a human being?

"It's guys like you who keep women like me from being respected at work and in the community, and from reaching our full potential as a person.

Because you and your kind continue to perpetuate discrimination against not only blonds, but women in general... and all in the name of humor!"

The embarrassed ventriloquist begins to apologize, and the blond yells, "You stay out of this, Mister!

I'm talking to that little shit sitting on your knee!" 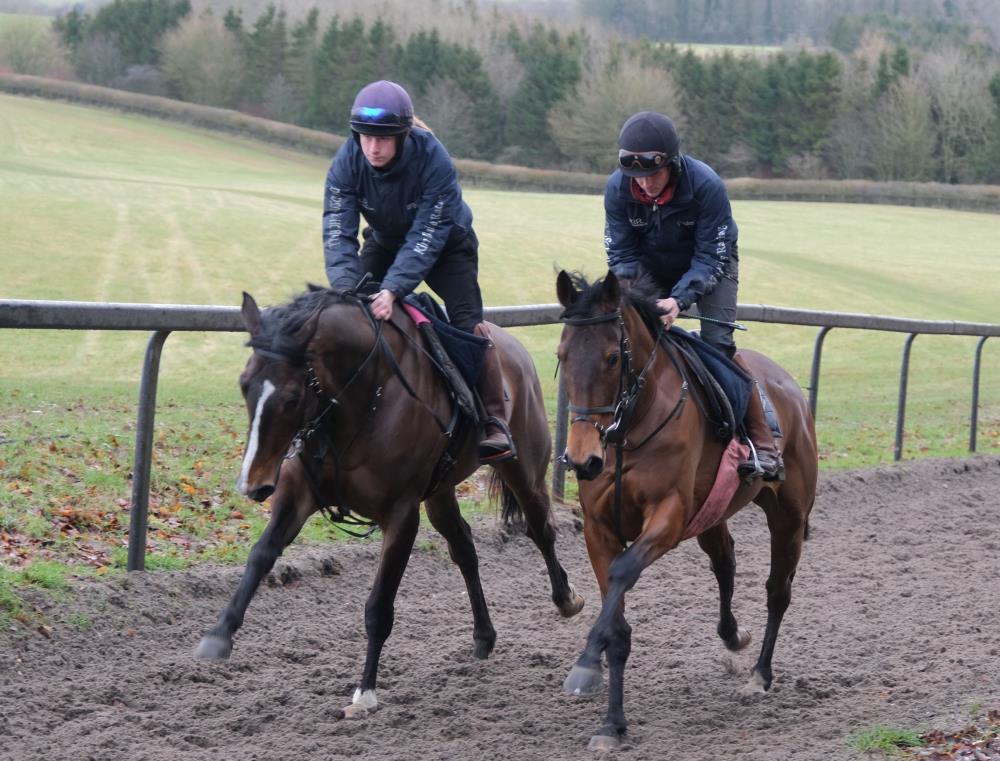 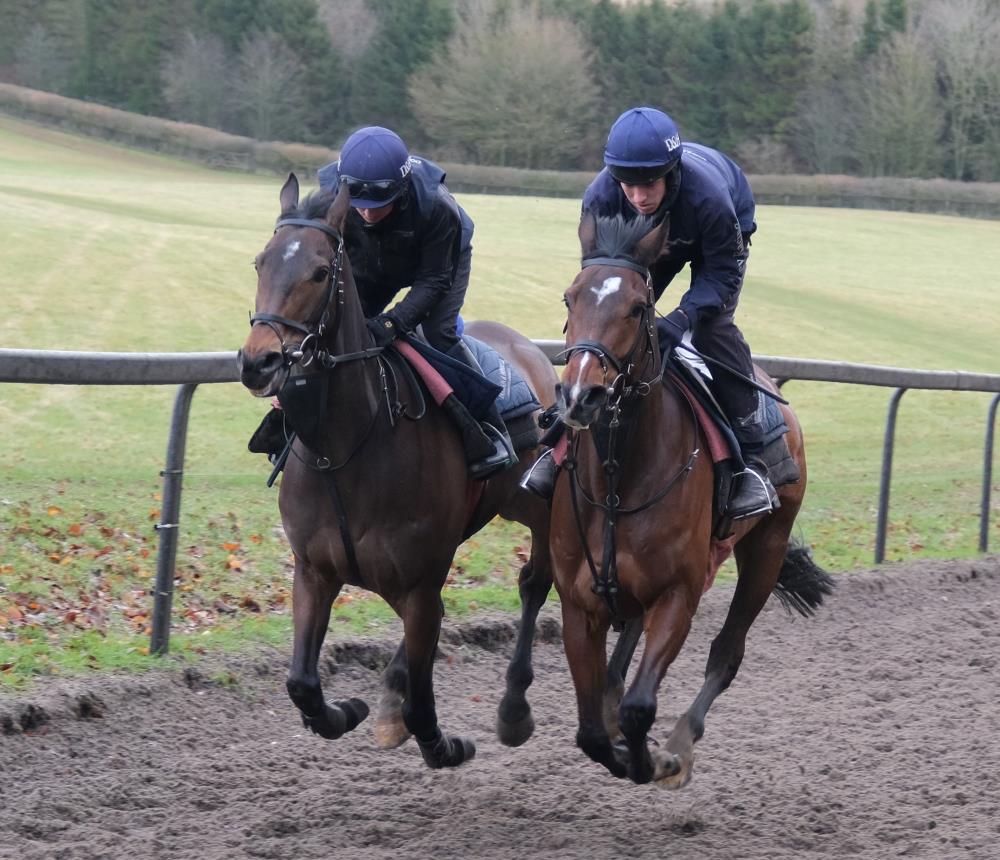 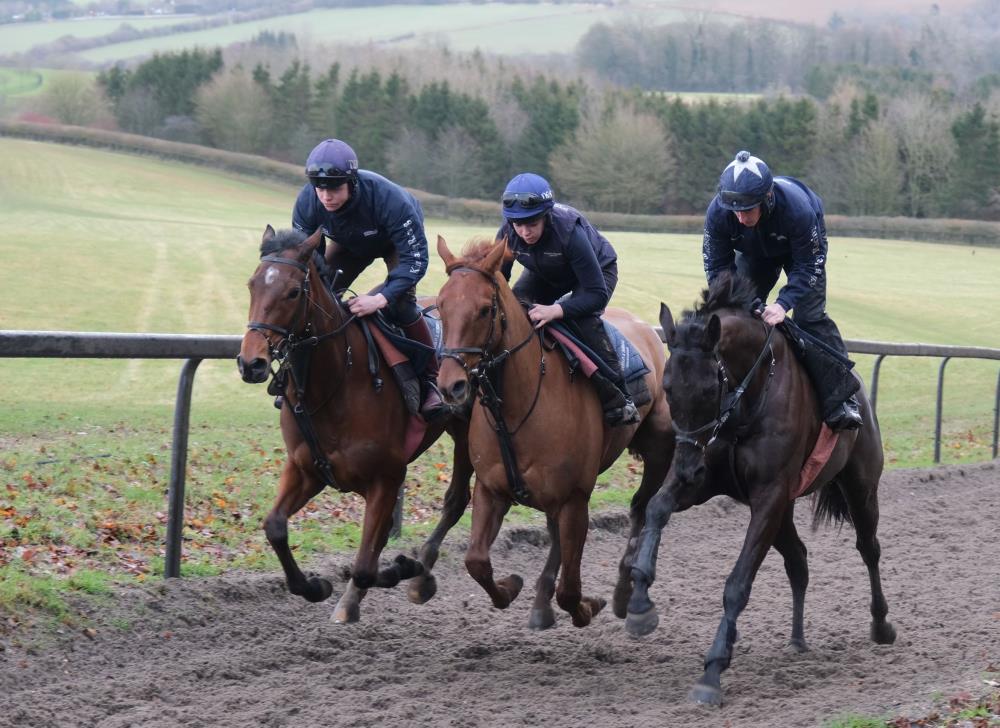 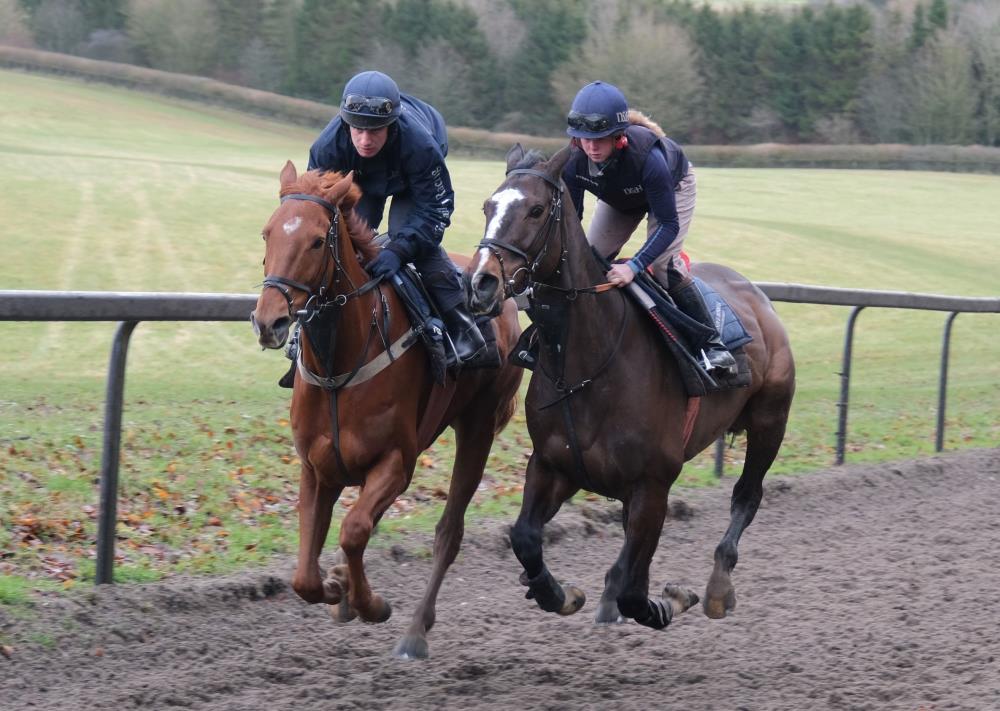 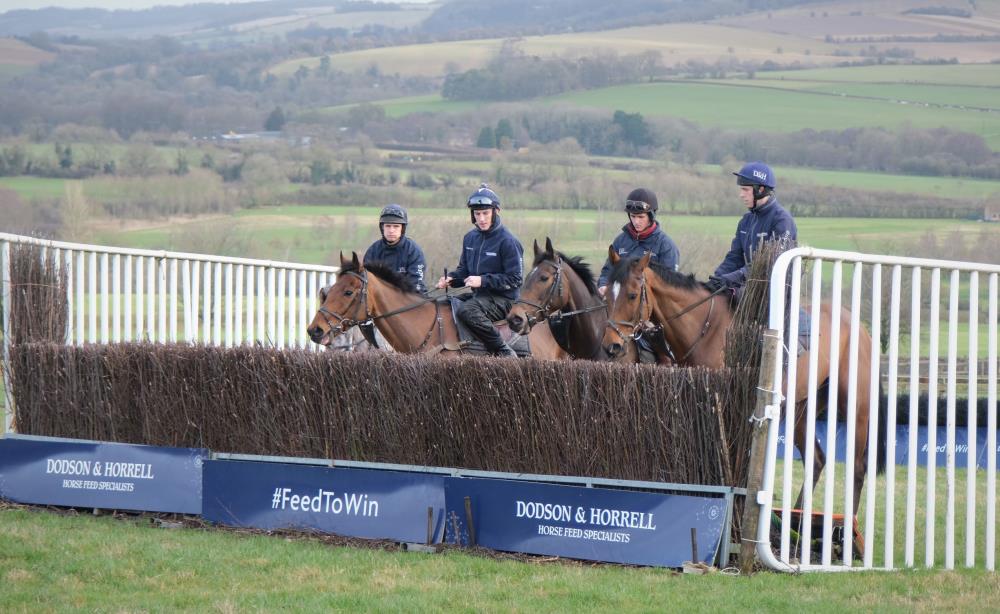 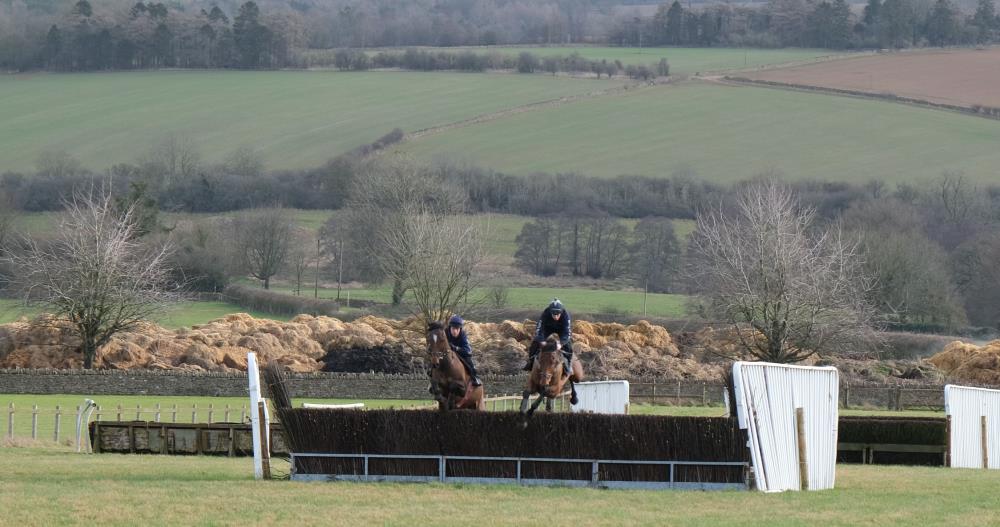 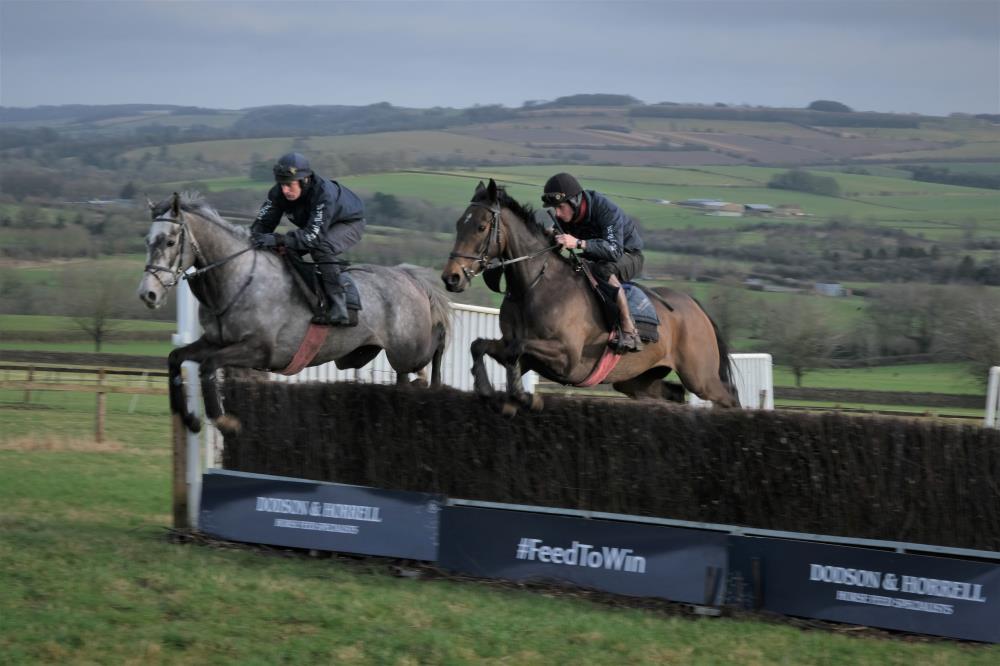 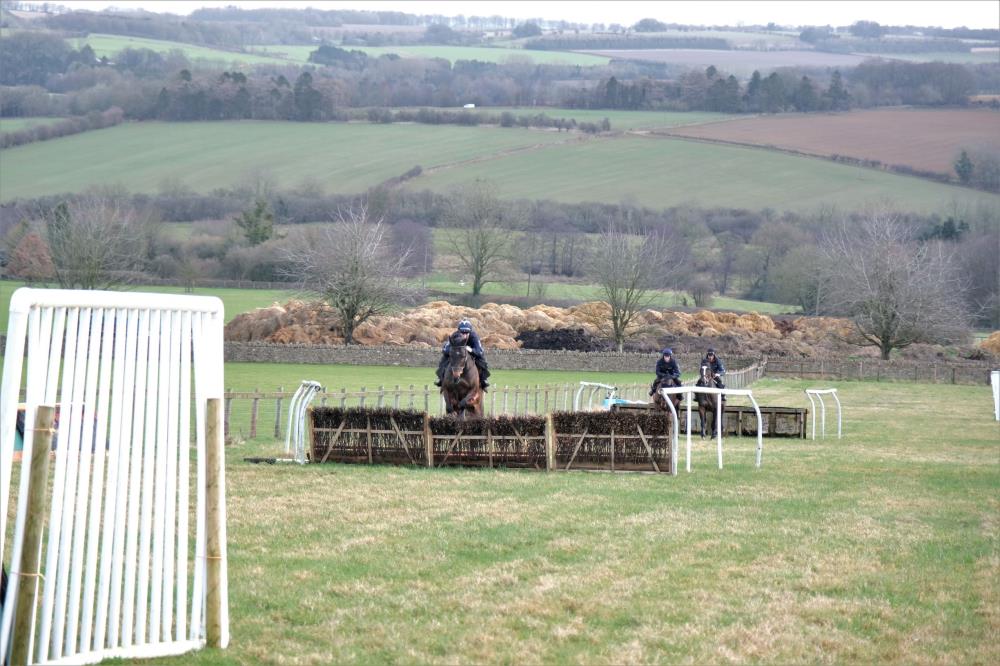 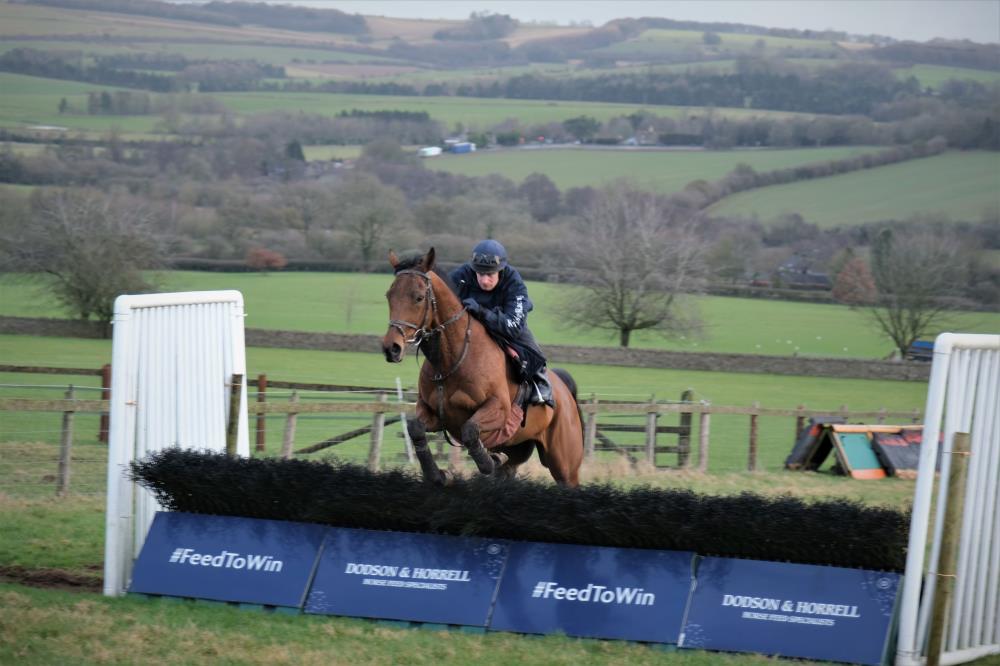 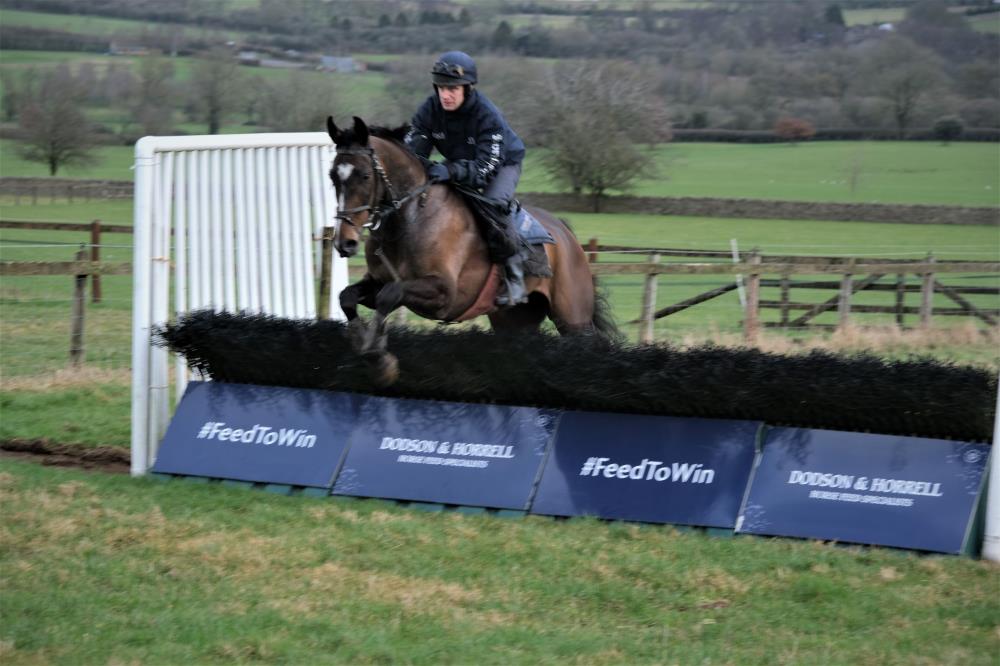 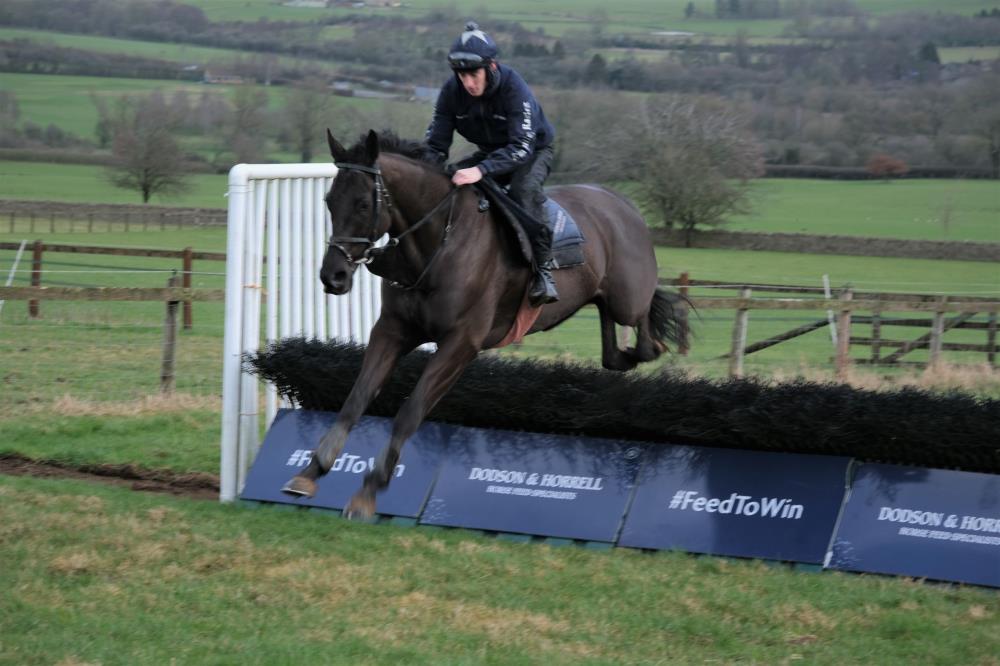