Plus 10 dry but very misty when driving in.

Fantastic racing at Cheltenham yesterday. It was a day full of surprises?

Lets start with the good news.

David's ride on Willoughbhy Court was another fine example of a well timed front running ride.. David again showed that he has a pretty good clock ticking away in his head when it comes to timing a race.

24 hours in life..24 hours earlier David was inconsolable after Charbel had fallen at the second last when he thought he would won.

Douvan was found to be lame behind after running so disappointingly and shock horror after two days the mighty Willie Mullins team have yet to have a winner.

Gordon Elliot on the other had cannot go wrong as he and his team have so far  produced 5.

Then the trainers this side of the water has also shown the trainers table is up for grabs as Paul Nicholls has yet to have a winner while Nicky Henderson again struck yesterday to take his score at the meeting so to 3?

John  Webber and Richard Sheppard were so excited to be back in Festival mood with their runner Robin The Raven.

RTR was going well and then the Championship bumper showed again why it is such a tough race as the barging and fighting for a place nearly brought the field down.

It must be a pretty daunting race to ride in as gaps close and horses drop back while you are trying to go forward. RTR was murdered and nearly brought down half way down the hill.. like many others.. There are probably more excuses for not running well in this race than any other at the meeting..

Over at Huntingdon My Cousin Rachel ran a shocker and we need to find out why, while Blazon ran a blinder and so nearly defied the belief that horse don’t carry penalties in a bumper when going down by a neck.

Owners will do anything to have a runner at Cheltenham and the hype and excitement that goes with it is why you love this sport but the down side is never that good as if you don’t make that semi circle at the end of the paddock that holds 4 horses after every race it can leave you feeling pretty flat. The excitement of buying a lottery ticket is mostly disappointing when you tick the numbers when being drawn..It is 'The Dream'

Paul Sims was here third lot to see his KBRP horse Fifty Bob. Henry Kimbell and Tim Last were here to see the Racing For Maggies horses Another Venture and Biscuit while Mat Lambert was her to see his recent Exeter winner Cascaye and Trojan Star. Nannette Sellars was also here to see her horses Texas Forever and Diva Reconce and here two KBRP horses Our Belle Amie and Chateau Robin.

We have just the one runner today. Un Ace at Cheltenham and for my thoughts on his chances please click here.

Leighs blog.. sorry it should have been here yesterday..

''I can't begin to explain how gutted we all were that poor Charbel fell yesterday at Cheltenham. He was running a huge race and we will never know how close he would have been to Altior, but he would have given him a race.

However I would like to say a huge thank you to the efficient and helpful racecourse staff that helped us with him after.

By the time we got to him he had been caught, unsaddled and taken into a holding area away from the crowds. There was a vet there to assess him and make sure he was ok to go back to the stables.

We were escorted the back way to the stables so he didn't have to walk past the crowds. There was another vet waiting to check him over at the stables who saw him straight away and then checked him 20 minutes later.

Luckily he was given the all clear but I am confident that if there was a problem he would have been given first class care immediately.

It is very reassuring to know there is this system in place to help in what is potentially a stressful and upsetting situation.

Fortunately Charbel escaped serious injury and I am very lucky to have been able to take him home.

I think I speak for all stable staff when I say that in any race, win lose or draw he most important thing is that the horses come home safe.''

A Police officer stopped a driver outside the racecourse last night: "Can you identify yourself, sir?" 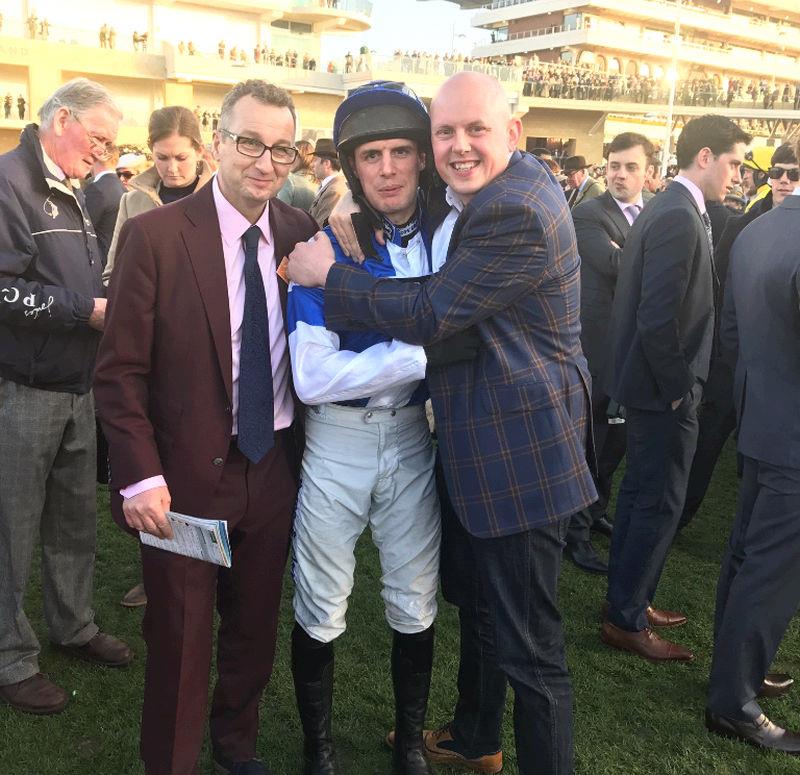 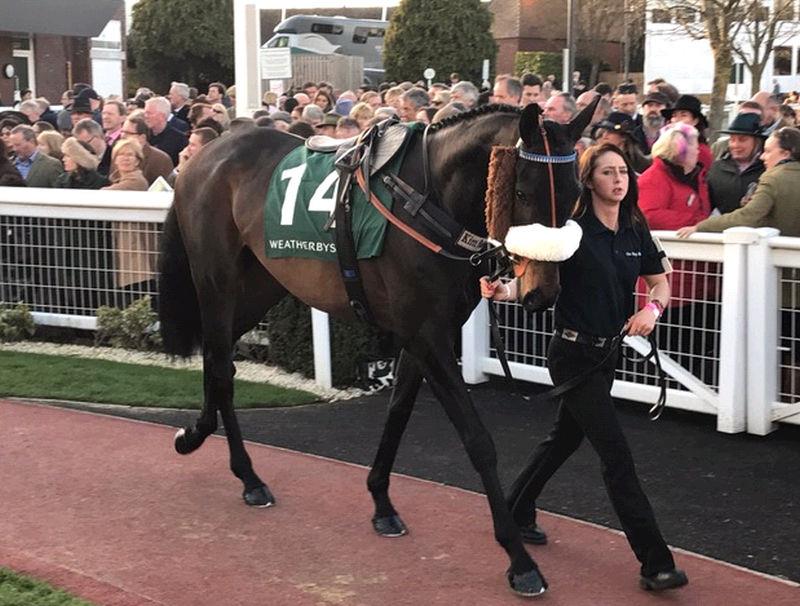 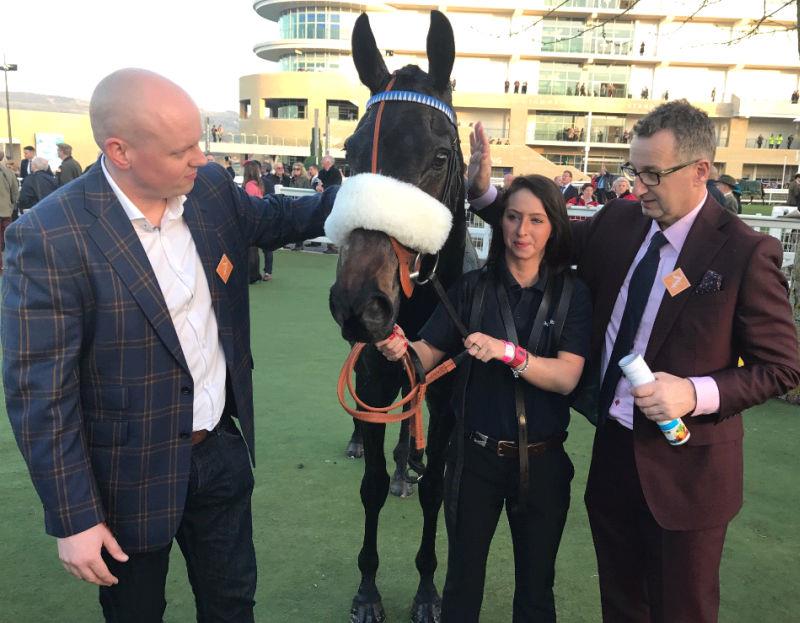 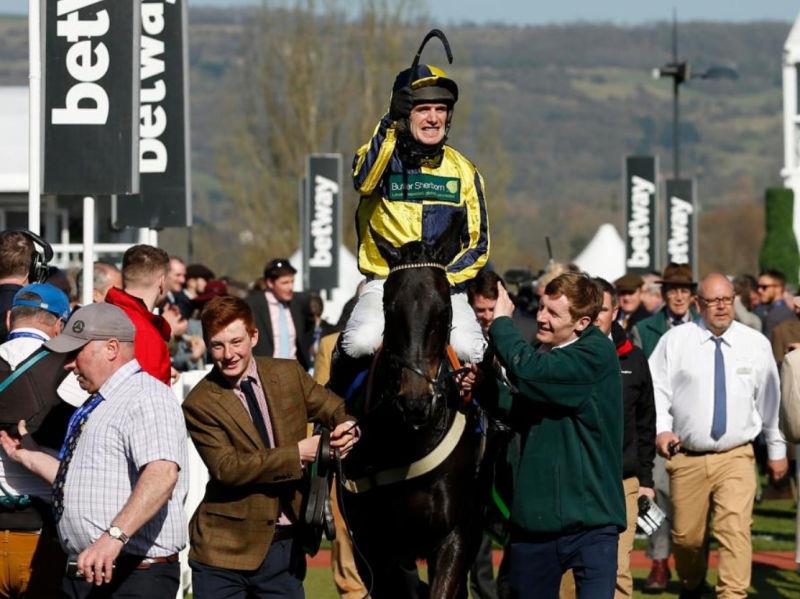 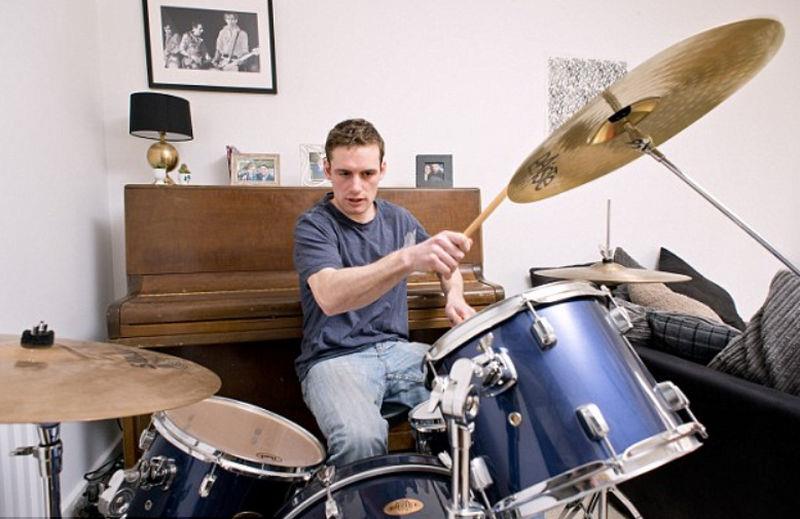 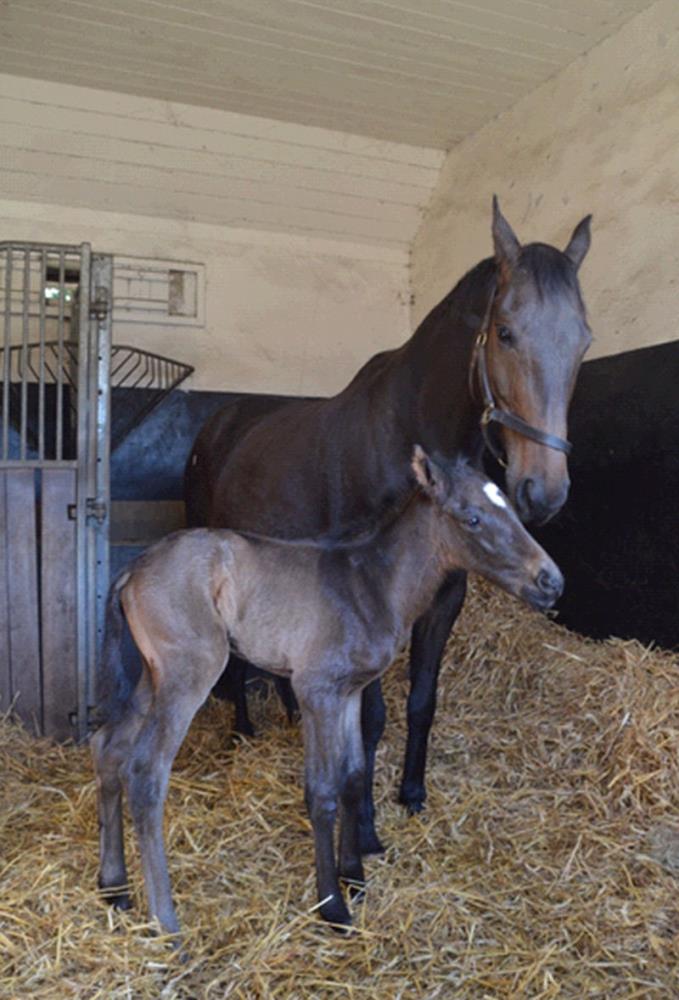 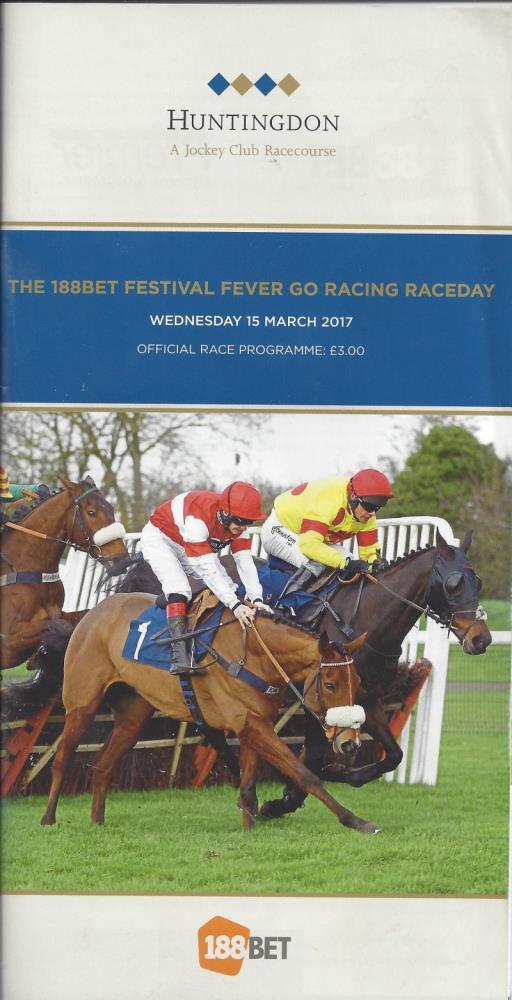 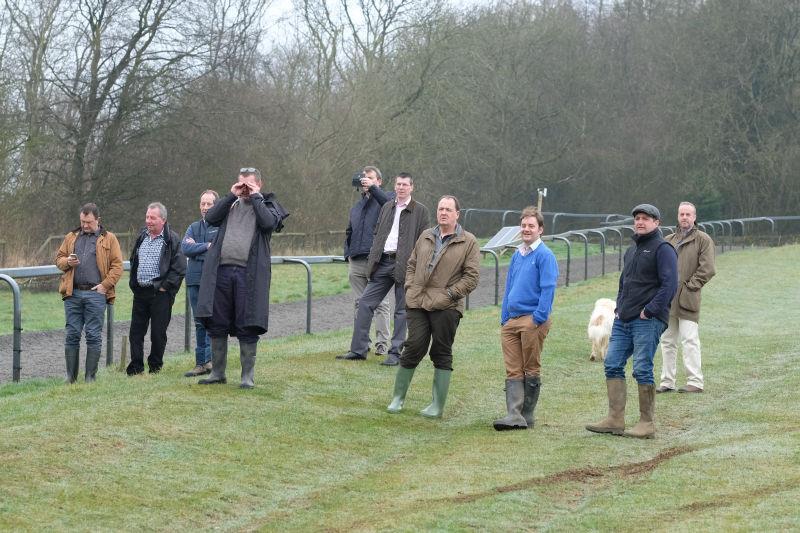 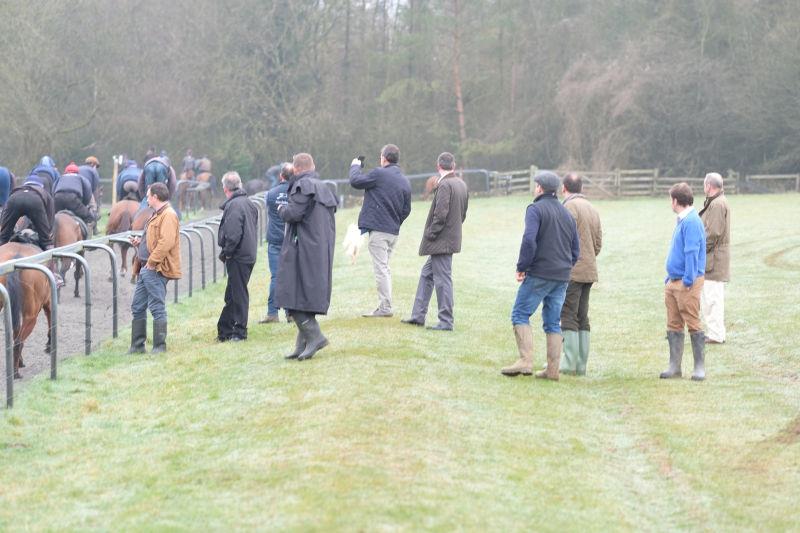 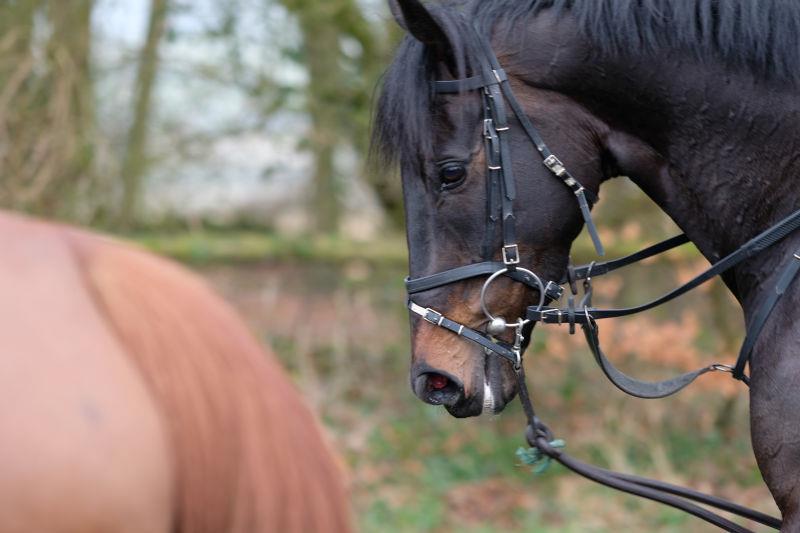 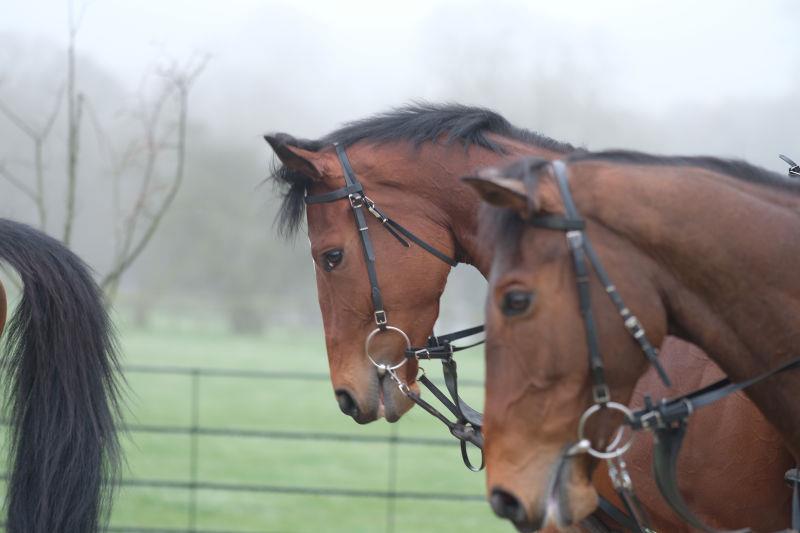 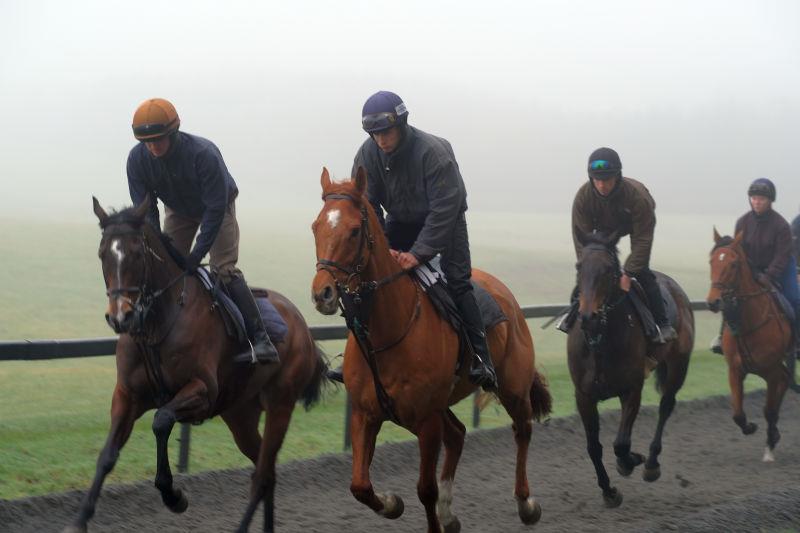 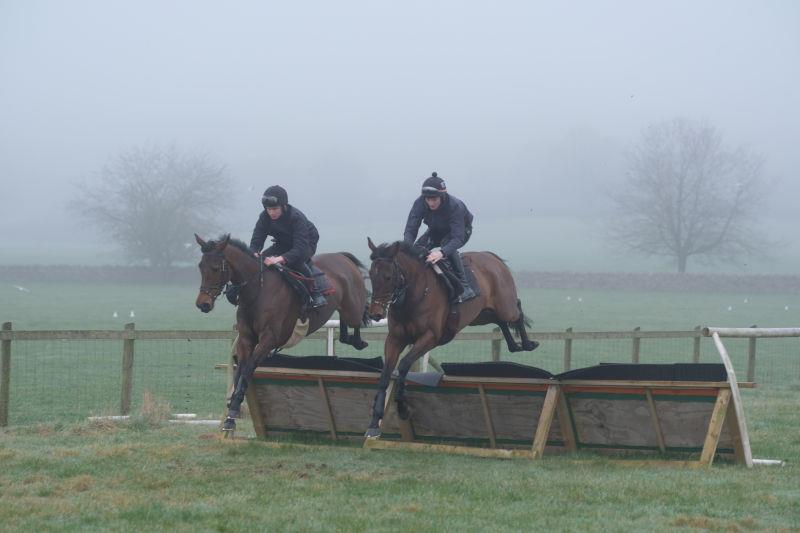 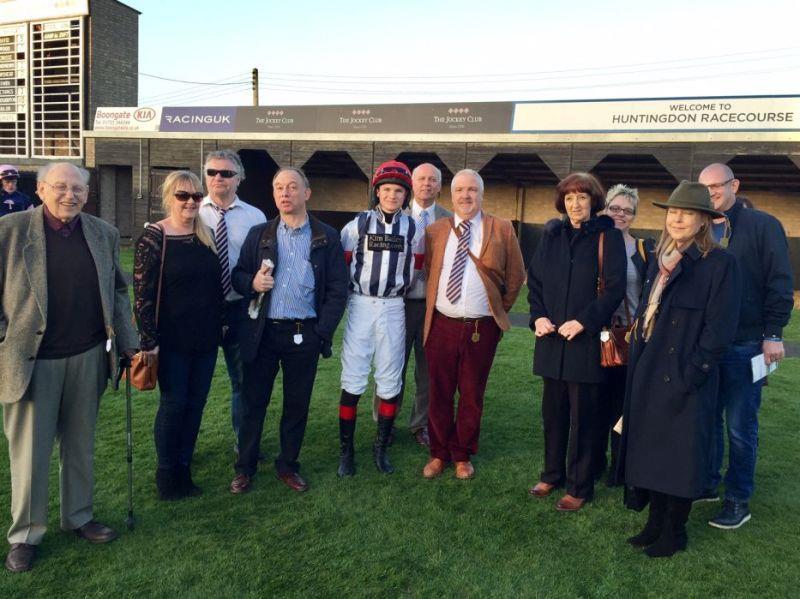 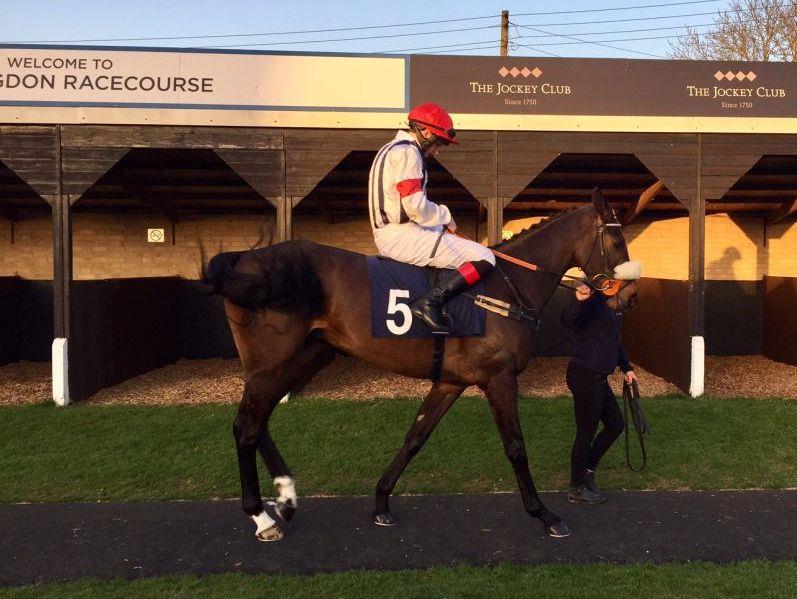 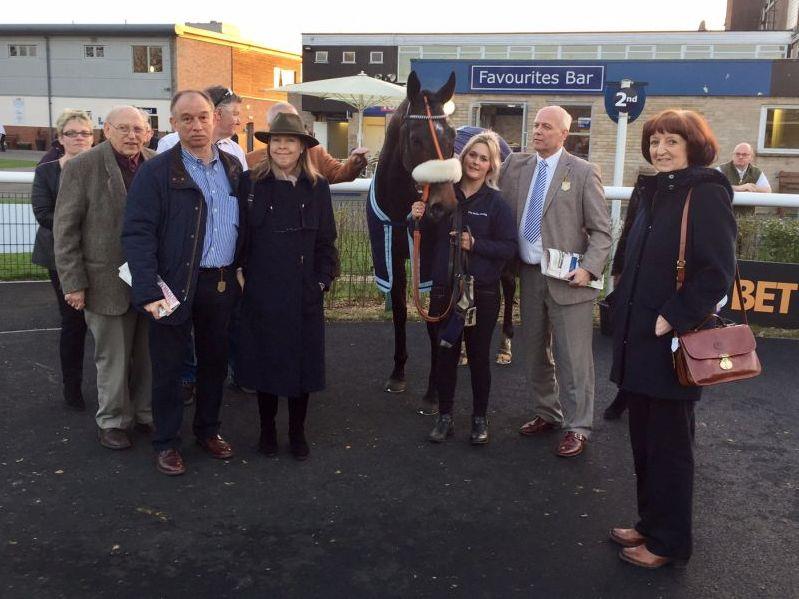 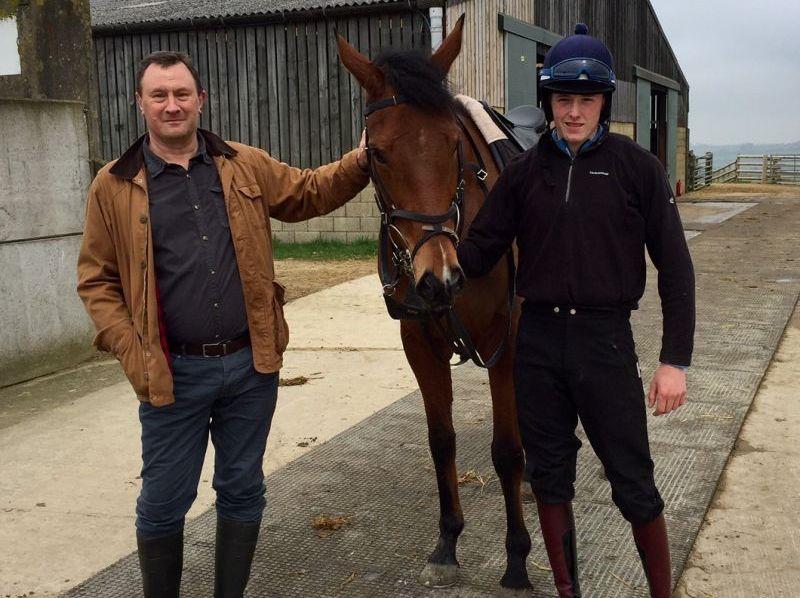