Plus 15 and dry when driving in. We had showers yesterday.

What can I say about Boy In A Bentley.. He is not living up to his name as surely finishing placed every time does not qualify you to drive one... BIAB finished second last night..

BIAB has plenty of ability but he seems to find one too good for him all too often. Yes frustrating.. Perhaps his visit to Goffs Sales next week will give him a new lease of life?

I had hoped the RP would put an apology in todays paper or even rewrite the race report so that it was factually true.. no..Well if they have then they have hidden it well as I could not find it.

Tom Bellamy was here this morning to ride out two lots.

Graham Potts our vet was in for his Tuesday visit while this weeks mover and shaker in the BHA handicap charts is.. Milord down 1 to 121..

Elvers are a great delicacy in this part of the country if you can ever get any.. we did a couple of years ago..with the help of Chris Broad. Many are after Elvers and smuggling them out of the country has become big buisness..

Hard to believe it but baby eels are worth more than caviar.

2. Unlike most fish eels can swim backwards

4. They can travel on land as well as water

5. Eel larvae travel over 3,000 miles across the Atlantic Ocean

6. They can transform from sea water to freshwater

7. Eels have proved difficult to breed in captivity.

10. Eels might be seen travelling over land on a dark rainy night 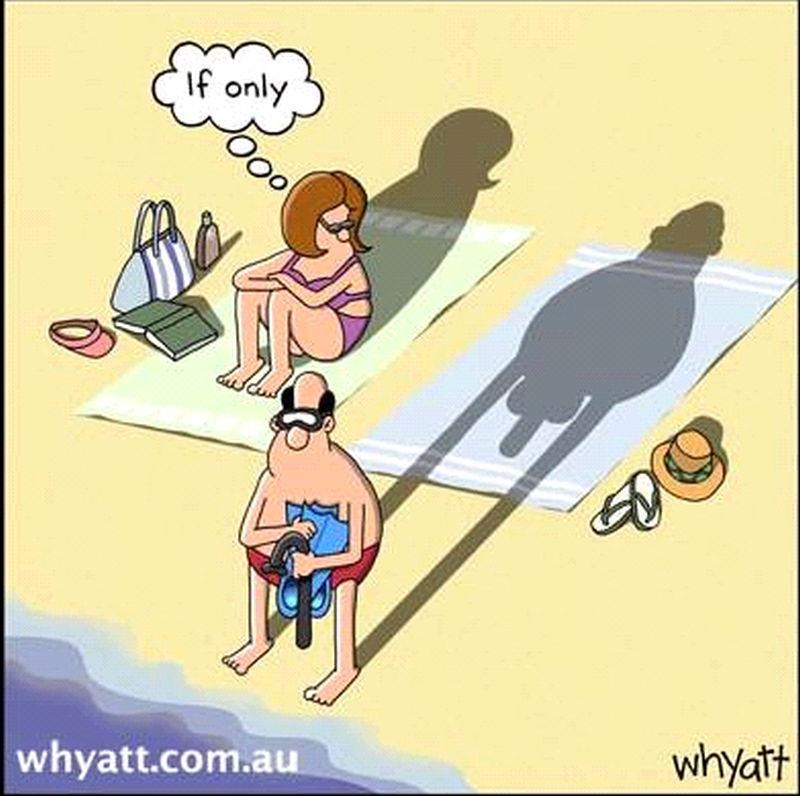 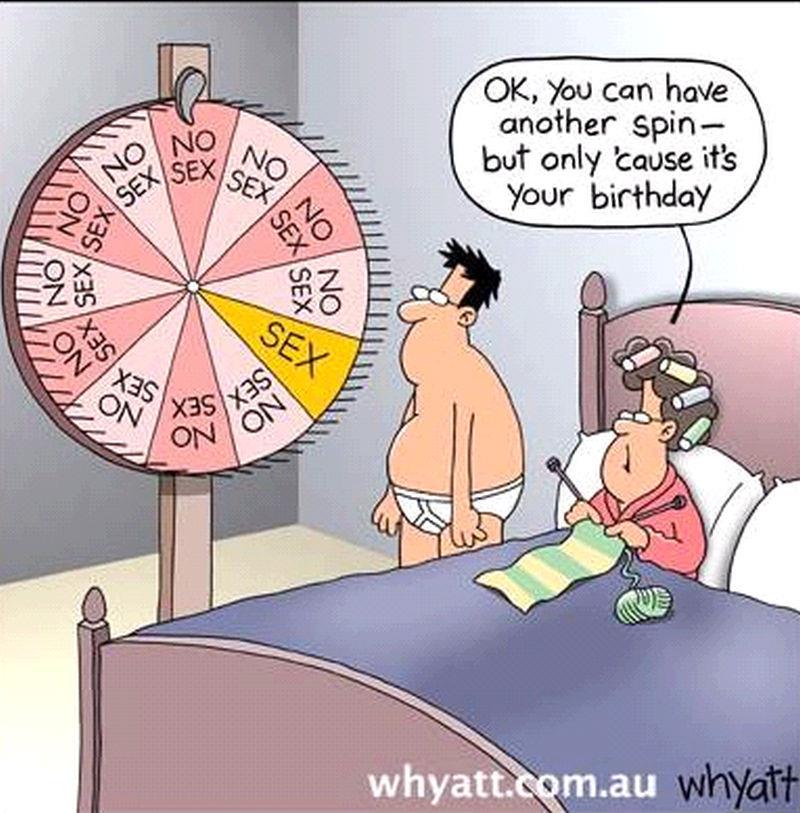 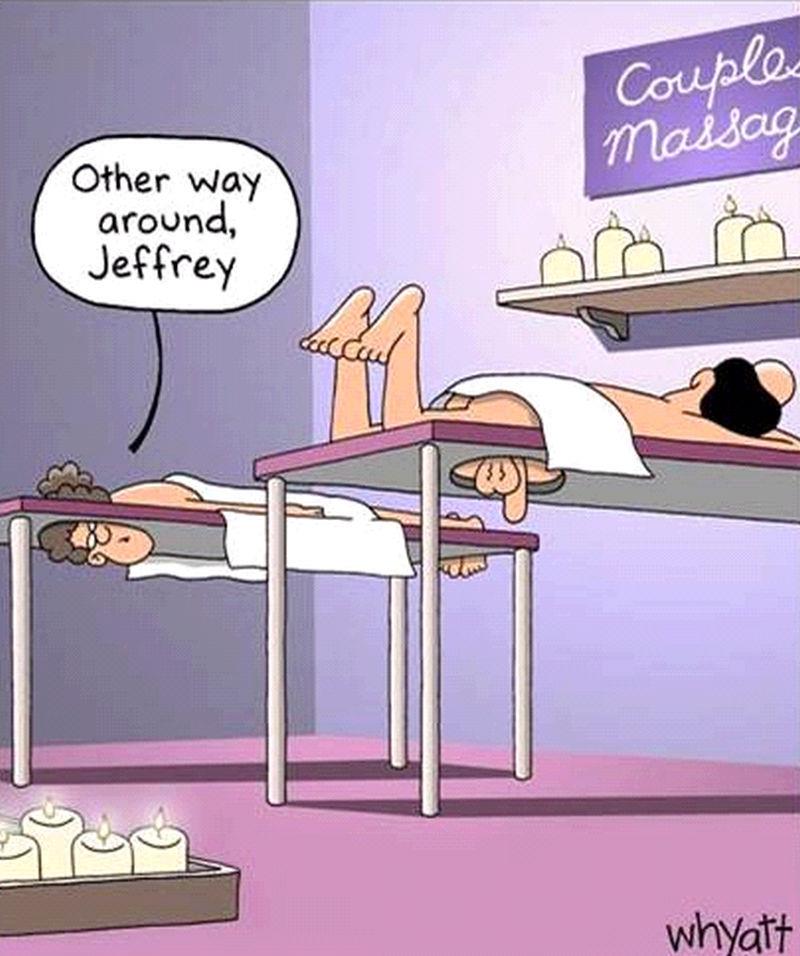 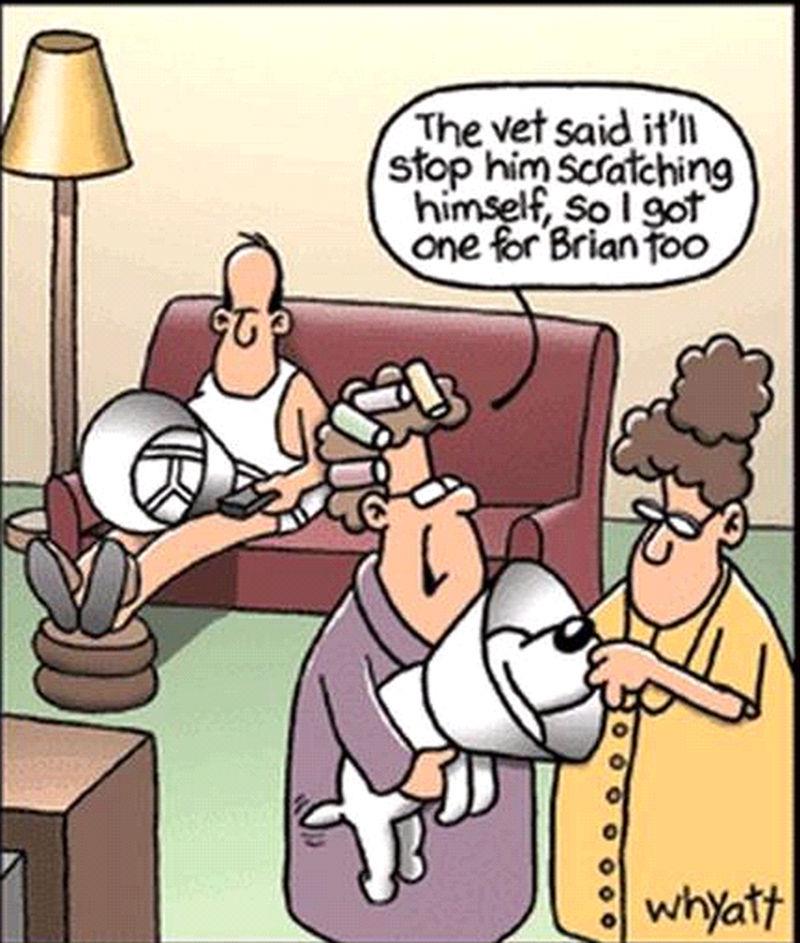