Plus 12 and dry when driving in. We had another drenching here in Gloucestershire yesterday and floods in Cheltenham.. Summer?

Yesterday the ground was against Patsys Castle..as we expected. There are no races for him and he needed to have an outing. The handicapper might drop him a few pounds which will make finding other races easier. We shall see next week.

What a day at Royal Ascot yesterday for Paul and Clare Rooney. Their horse My Dream Boat certainly lived up to his name when winning the Prince Of Wales’s Stakes by a neck. It has been a good year for Paul and Clare as their horse here The Last Samuri so nearly gave them another great days racing when finishing second in this years Grand National.

They deserve their success as they have put a great deal of money into the sport. Their racing manager Jason Maguire was for once speechless after the race.

I think or rather I know .. I saw the fastest two old I have seen when Lady Aurelia rocketed up the straight to win by 7 lengths.. It was simply staggering to watch..How does Wesley Ward do it with his fillies?

On my travels at Royal Ascot yesterday.. The day started with a drink with Christopher Hodgson (Commitee member of Cheltenham) who was doing the place pot...of my suggestion was that he should include My Dream Boat into his thoughts I was told....?  I sent a text after to remind him.

A most enjoyable lunch with Nicholas and Cherry Jones (Twelve Roses) and Alex Frost and then visits to see Tony Solomons (Gaelic Myth), my first bloodstock agent and one who has gone up in the world since Teddy Grimthorpe, and Peter and Karin Swann (Royal Supremo, Boy In A Bentley and Jimmy the Jetplane). The Swann’s have a couple of runners in the first today with every chance.. they race under the banner of The Cool Silk Partnership

We have two runners tonight at Ffos Las. Vital Evidence and Crazy Jack.. For my thoughts please click here..

Don’t know about you but it is has been a terrible Referendum campaign. Slagging each other off..

English to be official language!

The European Commission has just announced an agreement whereby English will be the official language of the European Union rather than German, which was the other possibility.

As part of the negotiations, the British Government conceded that English spelling had some room for improvement and has accepted a 5-year phase-in plan that would become known as "Euro-English".

In the first year, "s" will replace the soft "c".Sertainly, this will make the sivil servants jump with joy. The hard "c" will be dropped in favour of "k". This should klear up konfusion, and keyboards kan have one less letter.

There will be growing publik enthusiasm in the sekond year when the troublesome "ph" will be replaced with "f".This will make words like fotograf 20% shorter.

In the 3rd year, publik akseptanse of the new spelling kan be expekted to reach the stage where more komplikated changes are possible.

Governments will enkourage the removal of double letters which have always ben a deterent to akurate speling.

Also, al wil agre that the horibl mes of the silent "e" in the languag is disgrasful and it should go away.

If zis mad you smil, pleas pas on to oza pepl. 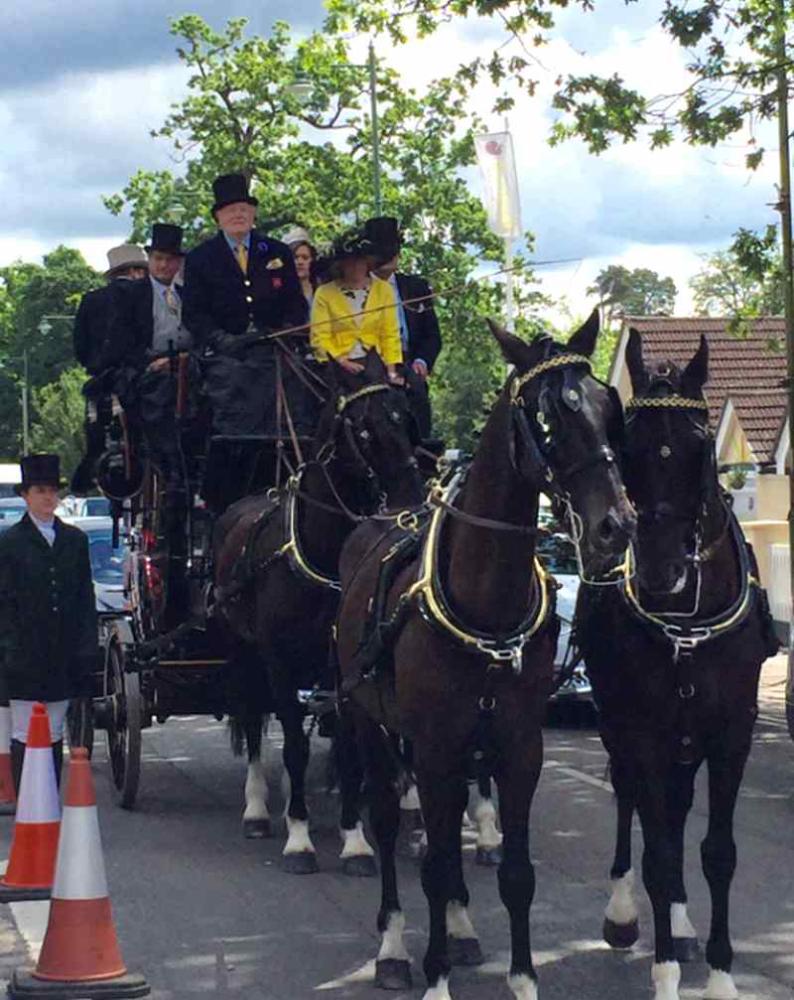 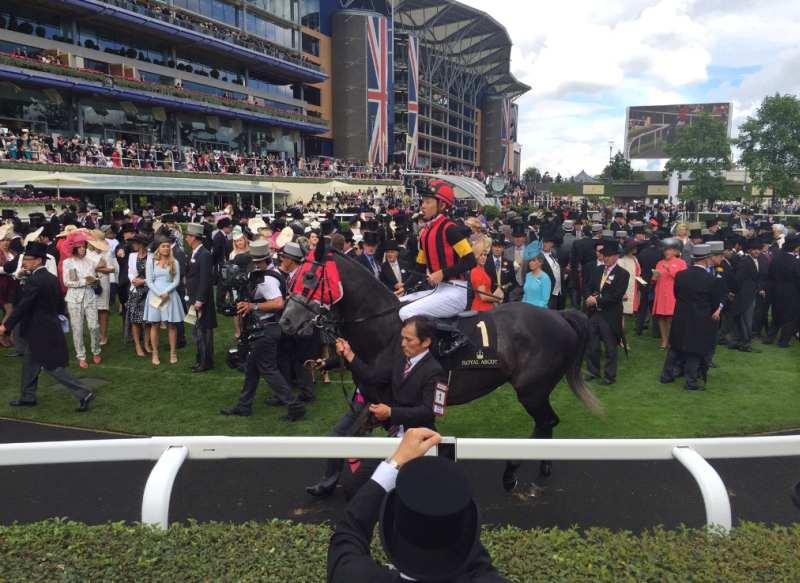 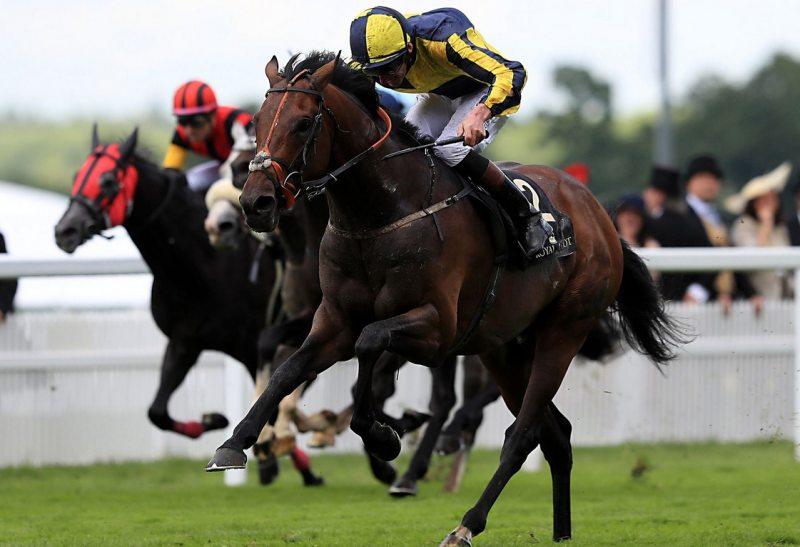 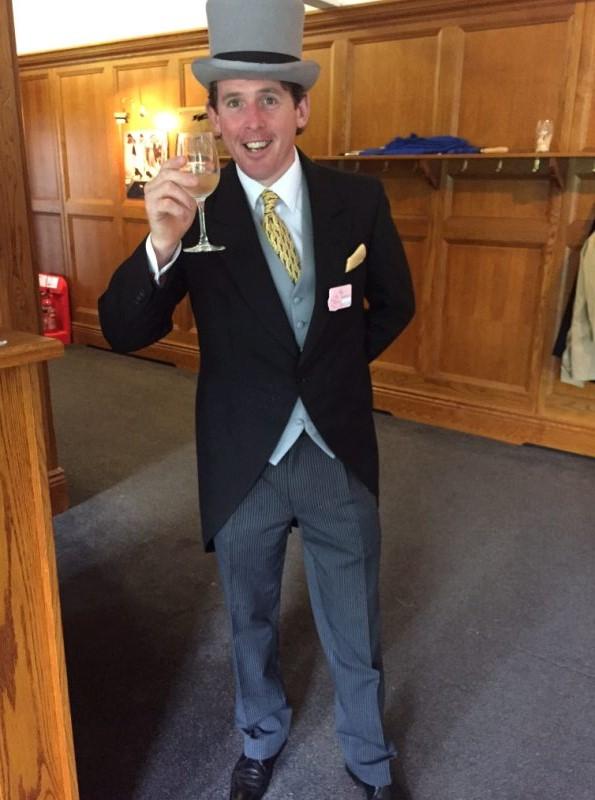 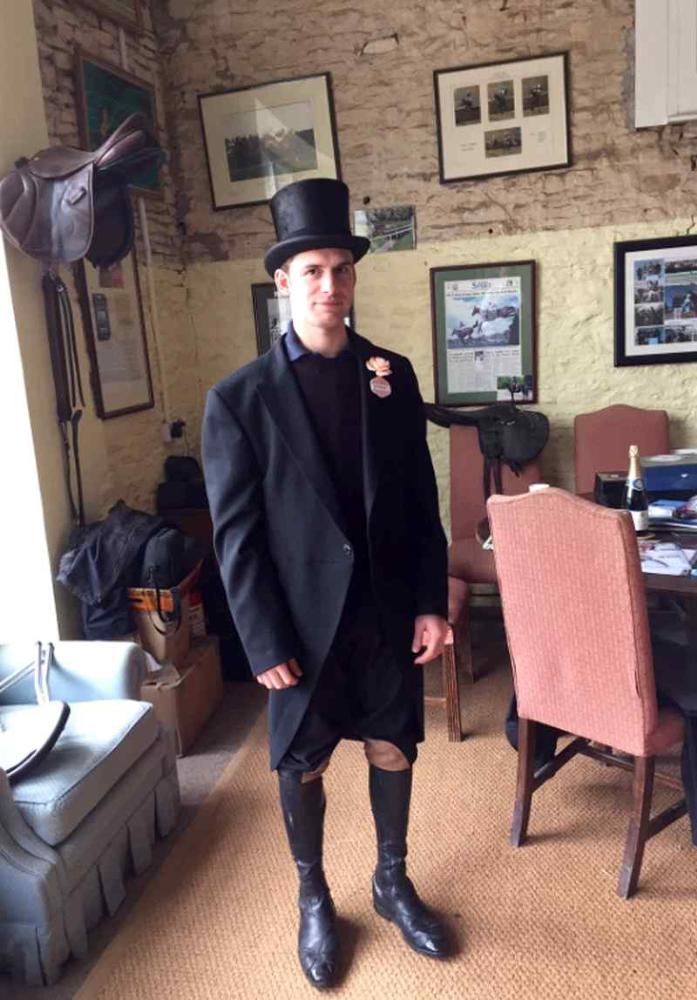 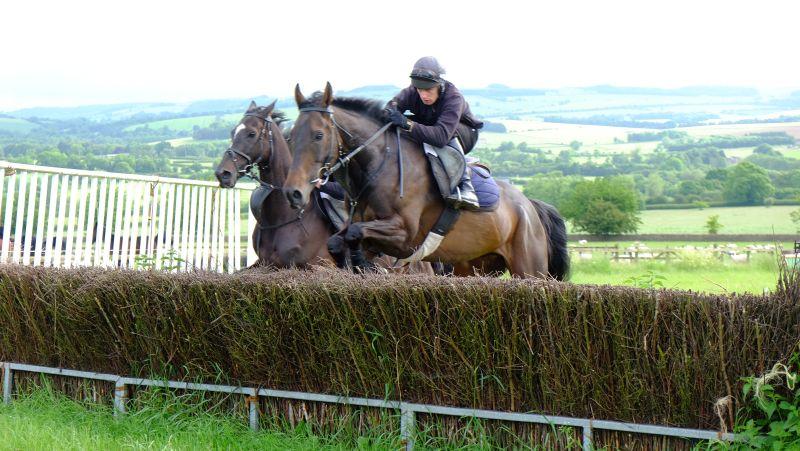 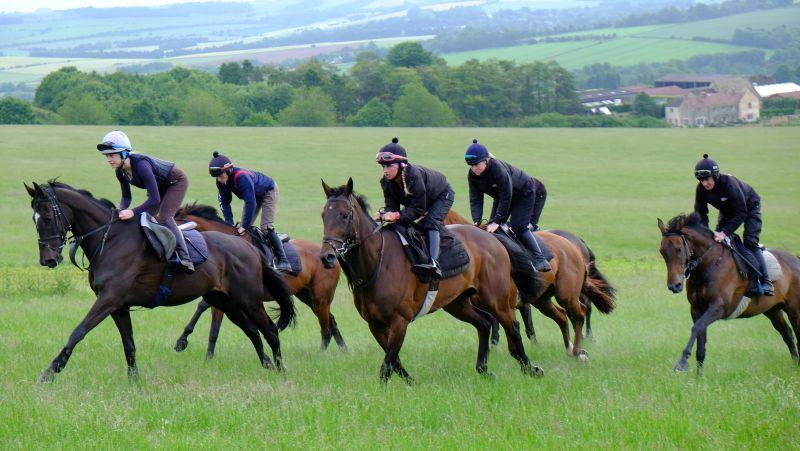