Plus 12 and dry when driving in. Overcast.

An away day for Little Chunk and Royal Supremo..

Big day for  some TV celebrities at York when Love Island (one of my fav programmes?) star Chris Hughes takes to the saddle and rides in the Charity race.

More so it is a big day for Annabel England who also rides in the same charity race.

Annabel has suffered and forgetting her own problems this is a big day for her. A bus load of her supporters left the early this morning  from The Plough which included Clare and Archie..

"See, the problem is that God gives men a brain and a penis and only enough blood to run one at a time." Robin Williams

"It's been so long since I've had sex, I've forgotten who ties up whom." Joan Rivers

Sex is one of the most wholesome, beautiful and natural experiences money can buy. Steve Martin

You don't appreciate a lot of stuff in school until you get older. Little things like being spanked every day by a middle-aged woman. Stuff you pay good money for later in life...Elmo Phillips

"Bigamy is having one wife too many. Monogamy is the same." Oscar Wilde 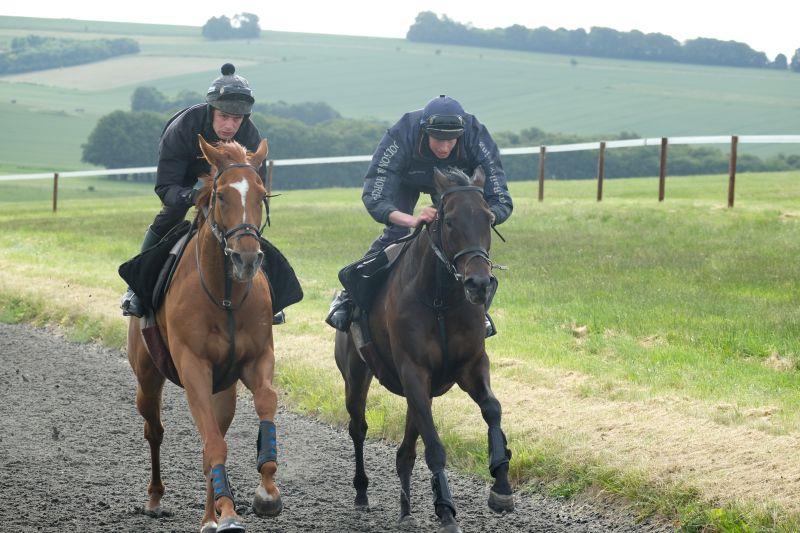 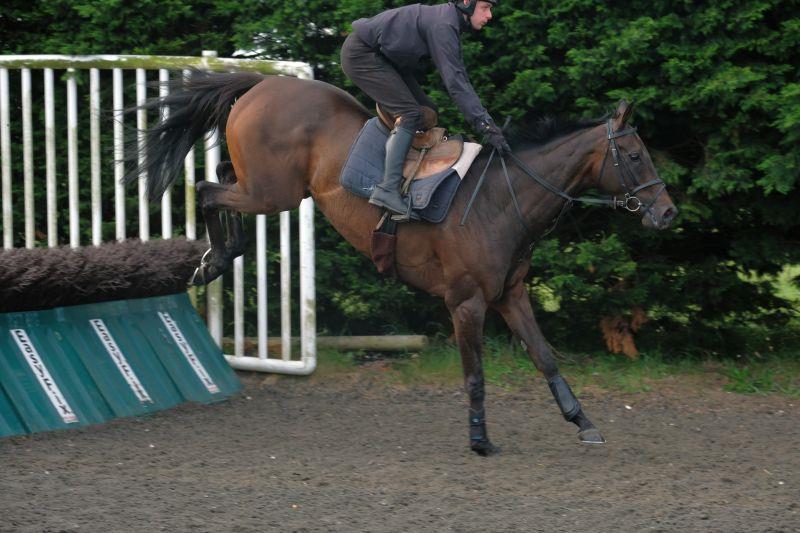 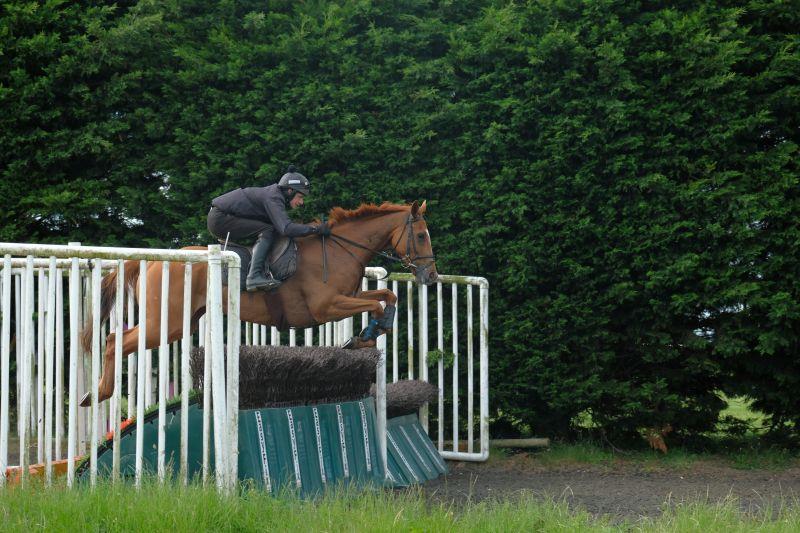 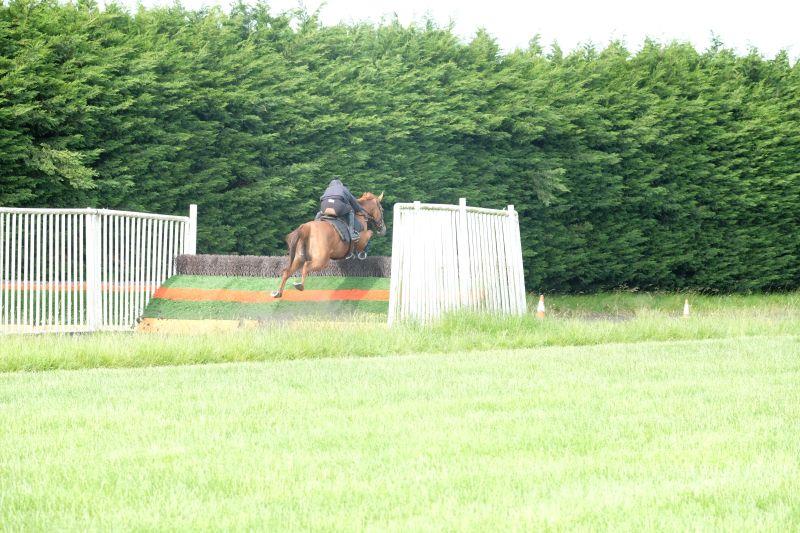 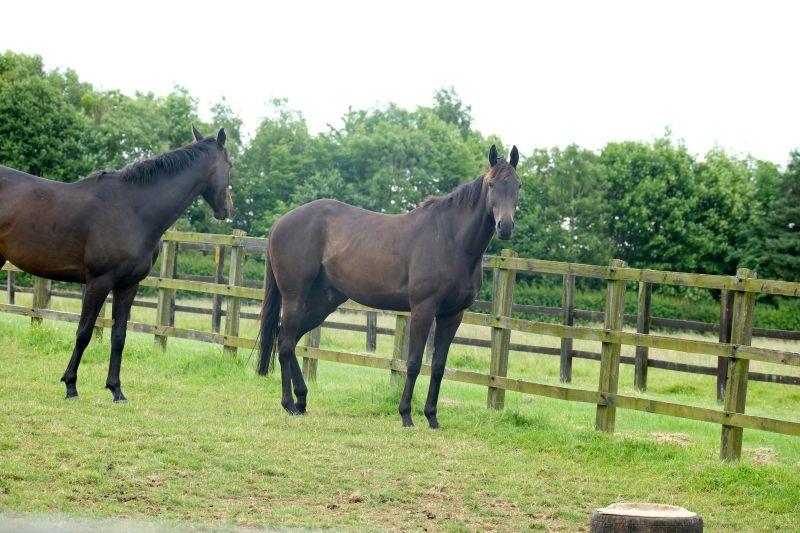 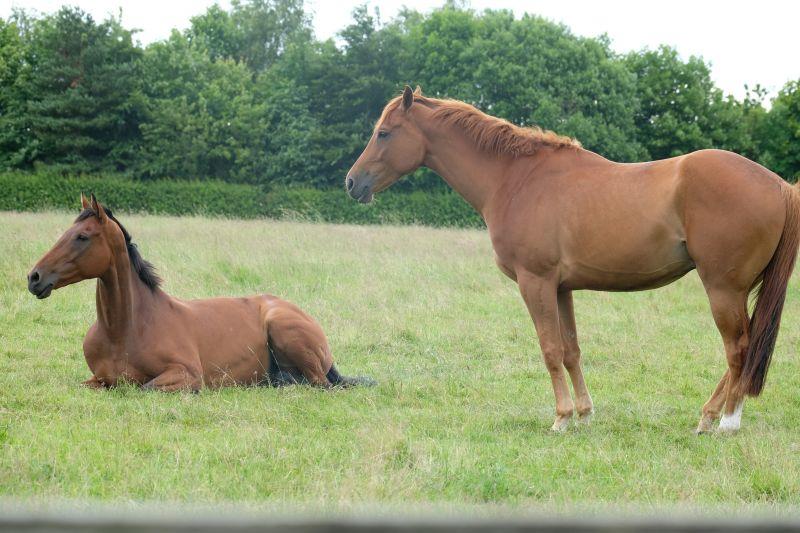 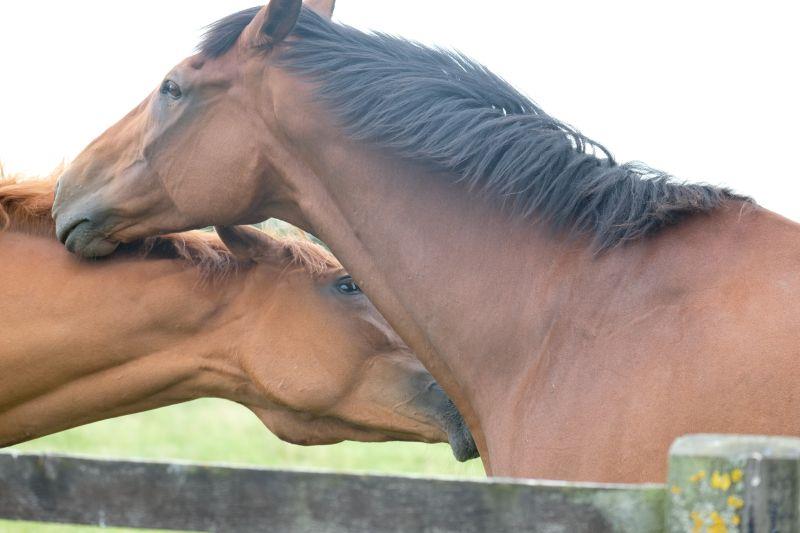 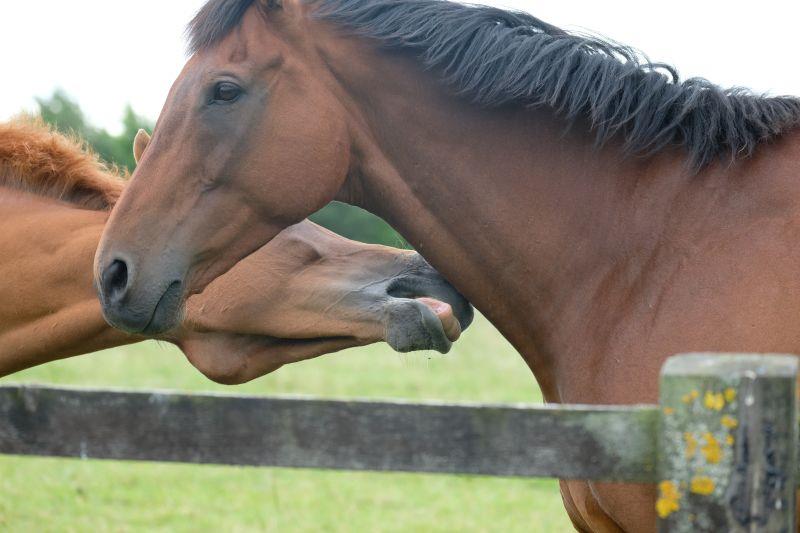