We had no rain of note here at Thorndale yesterday. But during evening stables last night Mat and I watched the rain and thunder sweep the local area but it missed Thorndale. Andoversford almost had enough rain for road flooding.. not even 2 miles from here!

David Bass, Ciaran Gethings and Chester Williams were all in this morning to ride out.

Martin Jones late morning to see two horses of Sandra Steer-Fowler's he is currently breaking in.

Great stories at Royal Ascot yesterday, yet again ITV Racing played their part to make what was an really odd days racing with no crowds well worth watching. Oli Bell pulled a few punches to get a Royal on Zoom too..

Battaash walked around the paddock at my speed but returned up the track in a fairly different gear. Never headed and hosed up.. Third time lucky for the Charlie Hills horse.

WHY?
Why do people clink their glasses before drinking a toast?

BECAUSE
In earlier times it used to be common for someone to try to kill an enemy by offering him a poisoned drink.  To prove to a guest that a drink was safe, it became customary for a guest to pour a small amount of his drink into the glass of the host Both men would drink it simultaneously. When a guest trusted his host, he would only touch or clink the host's glass with his own.

WHY?
Why are people in the public eye said to be 'in the limelight'?

BECAUSE
Invented in 1825, limelight was used in lighthouses and theatres by burning a cylinder of lime which produced a brilliant light. In the theatre, a performer 'in the limelight' was the Centre of attention. 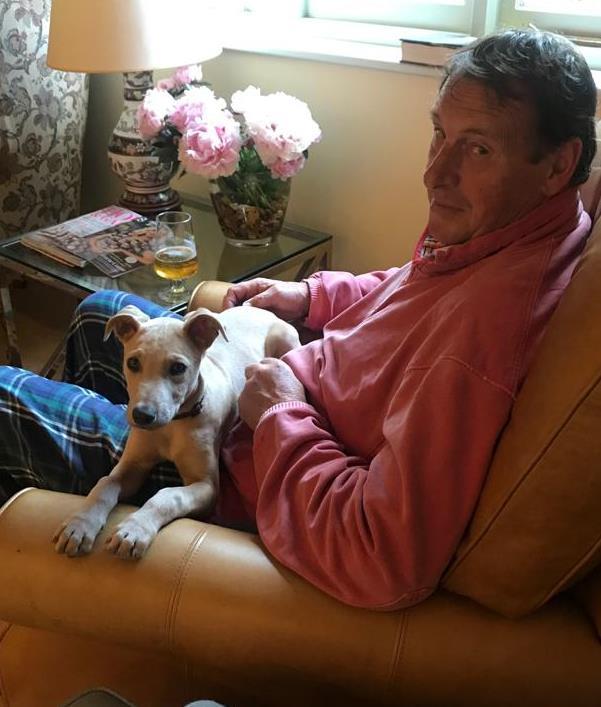 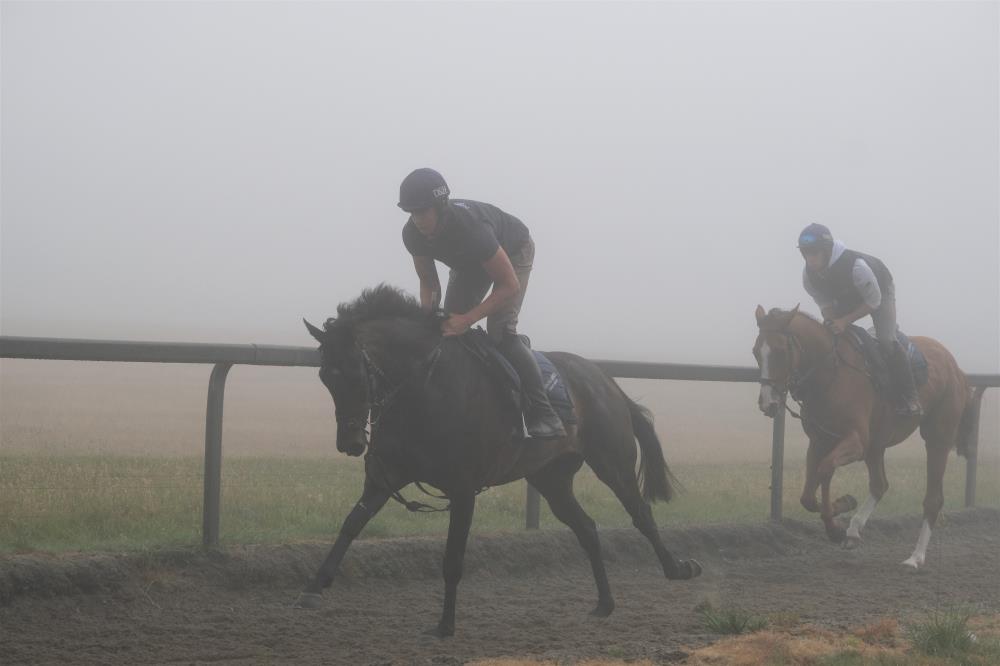 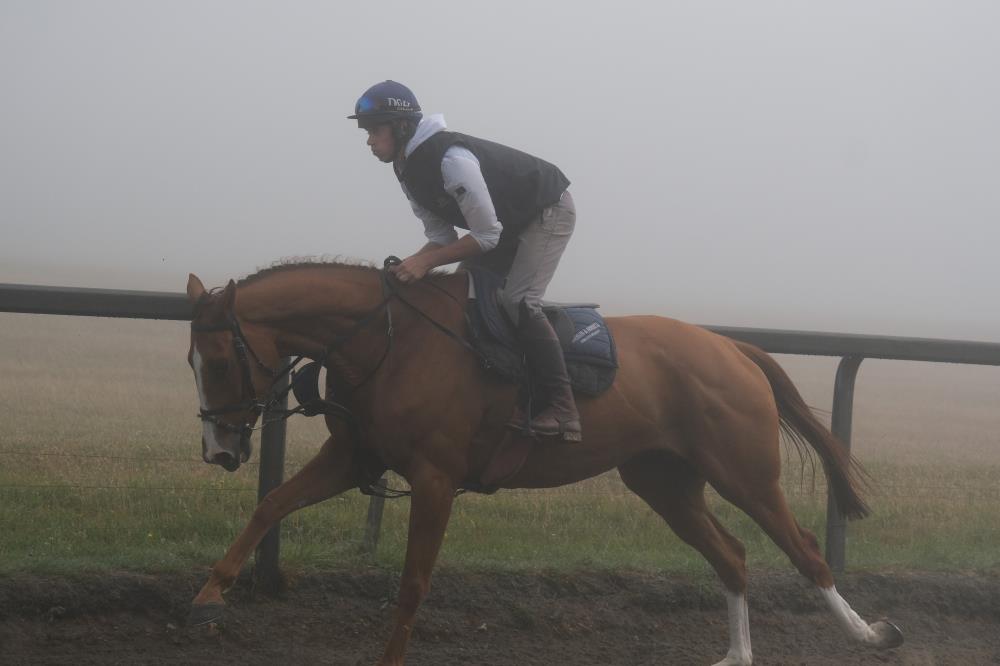 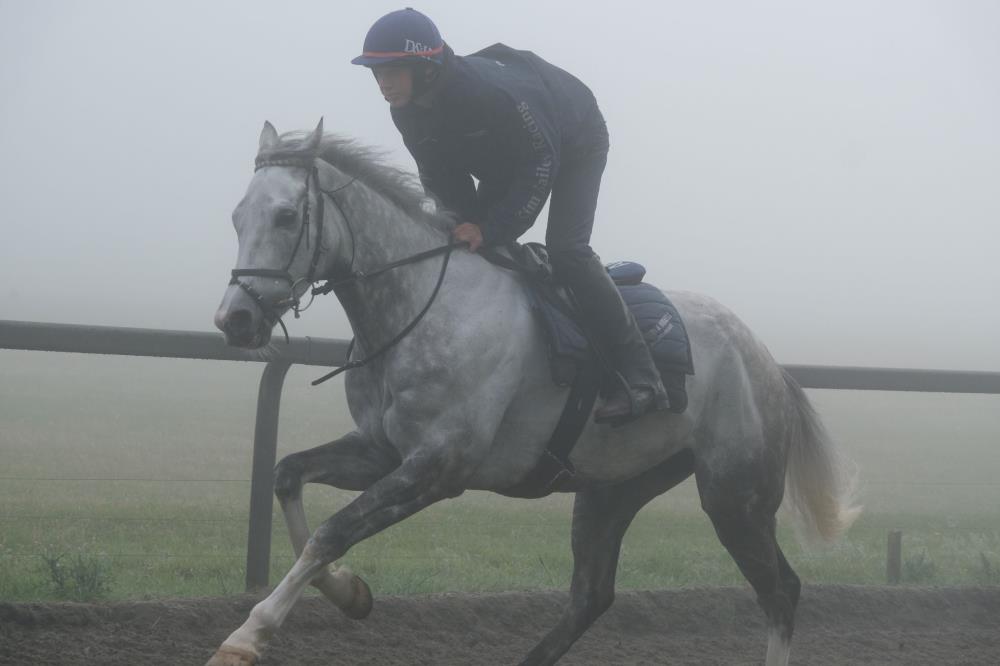 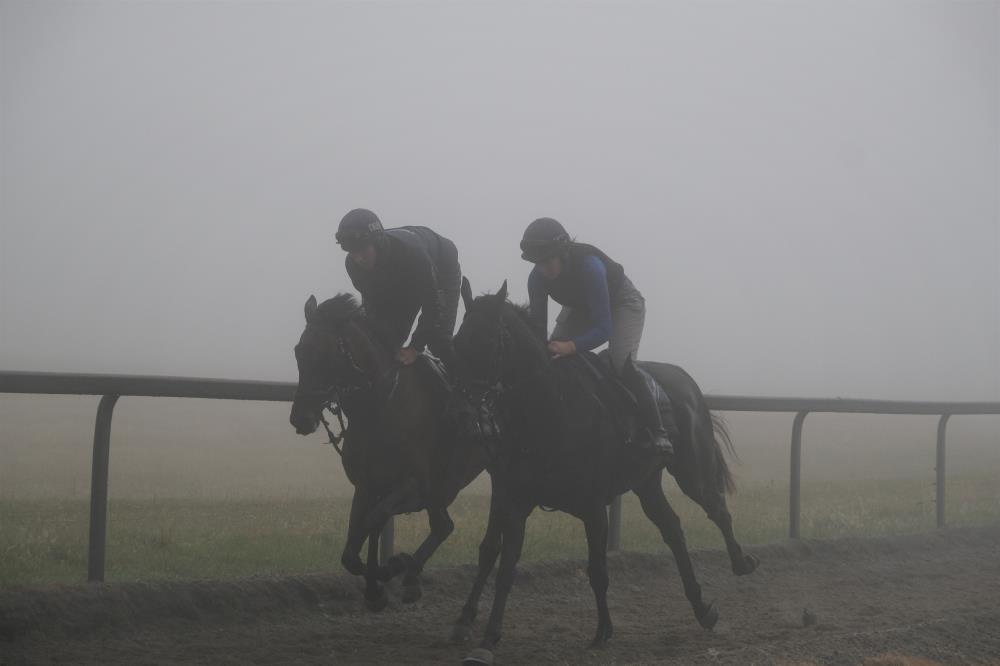 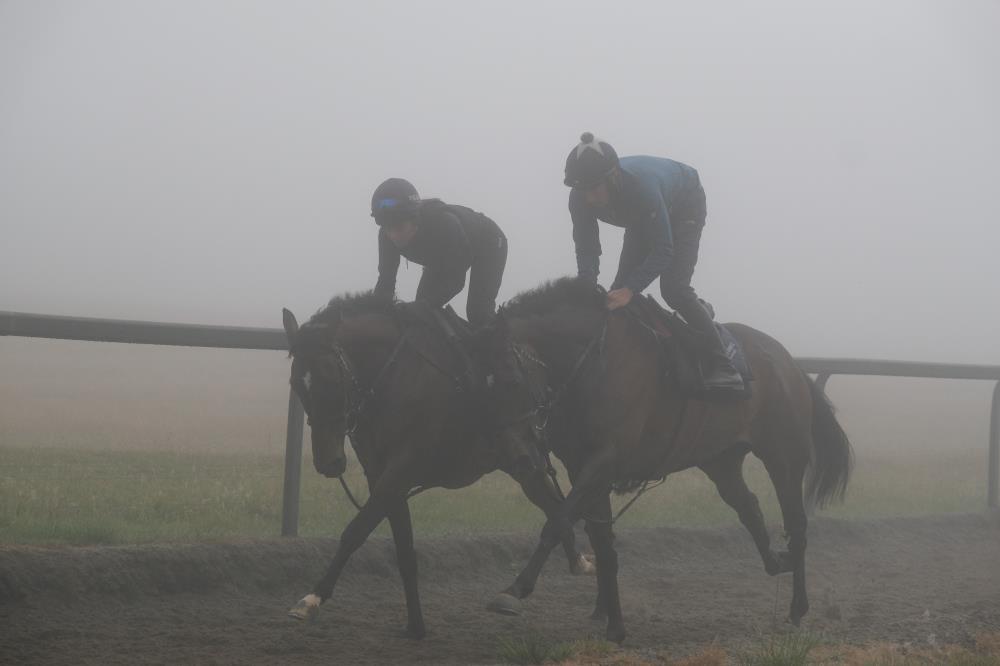 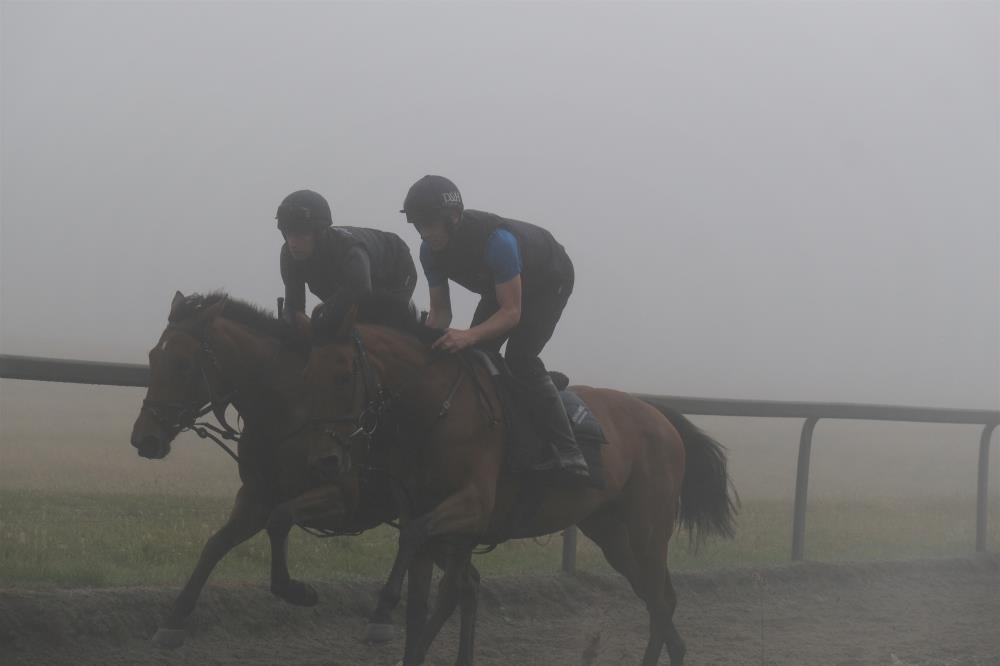 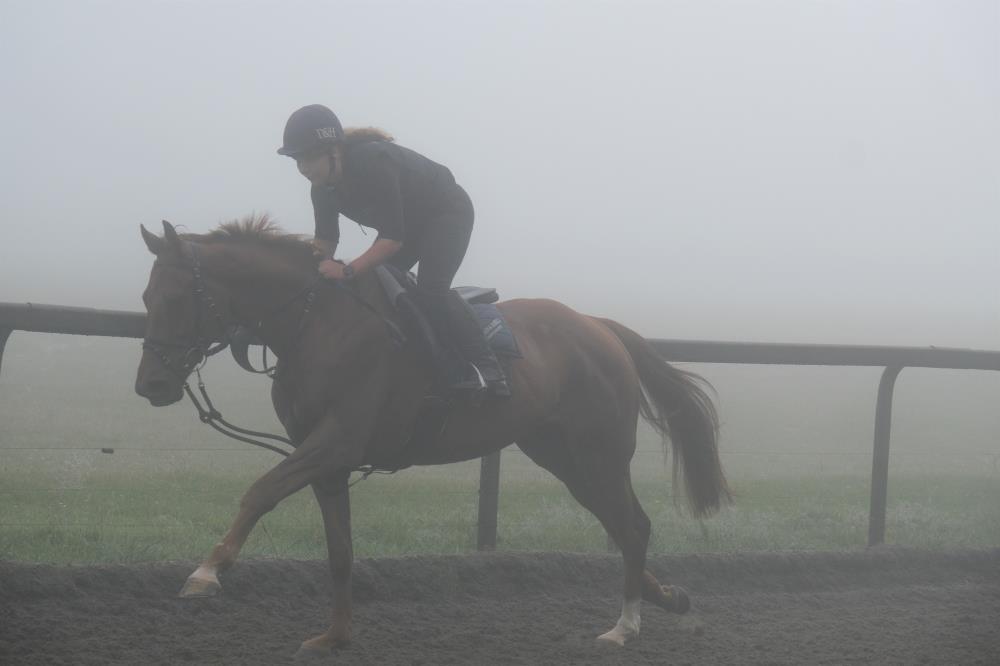 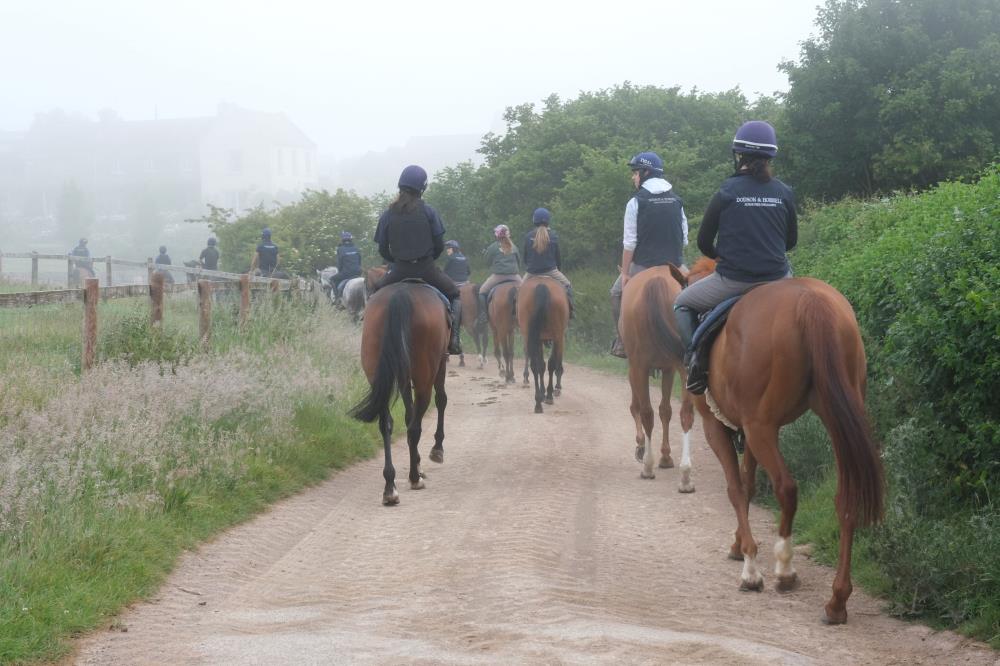 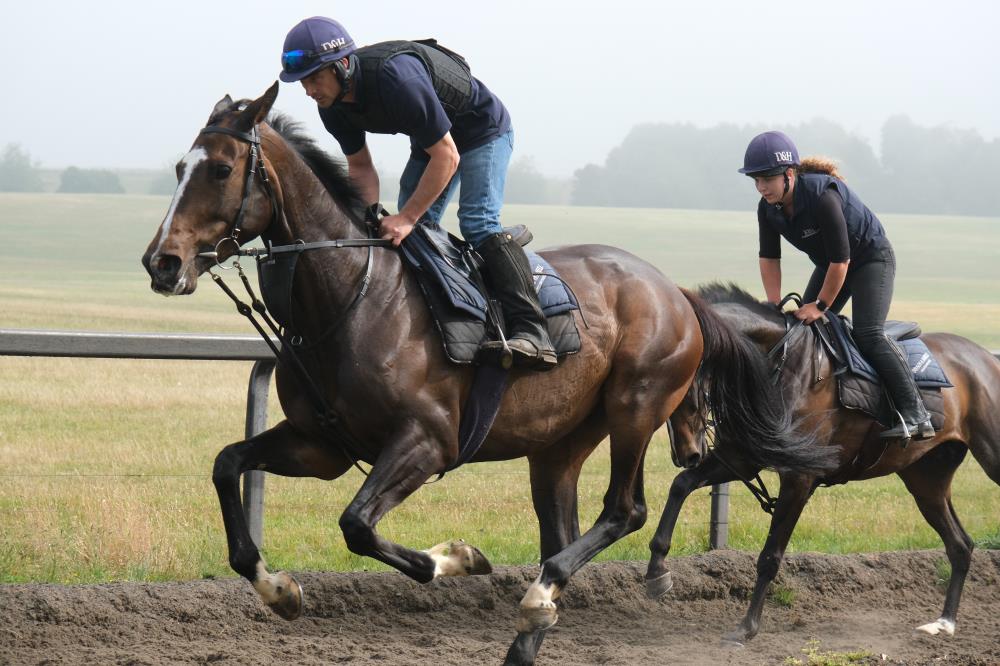 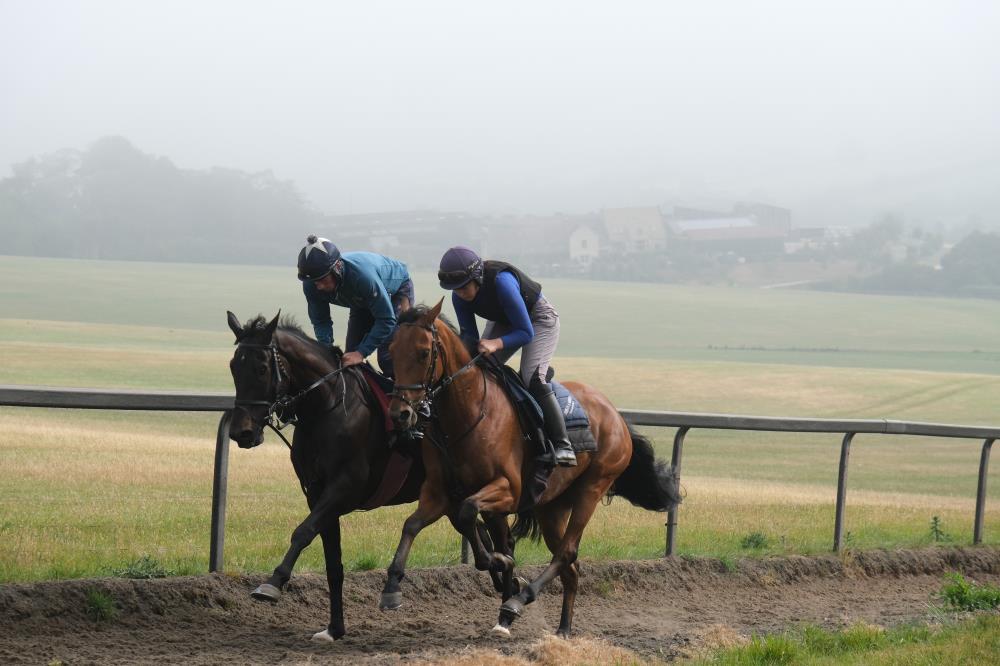 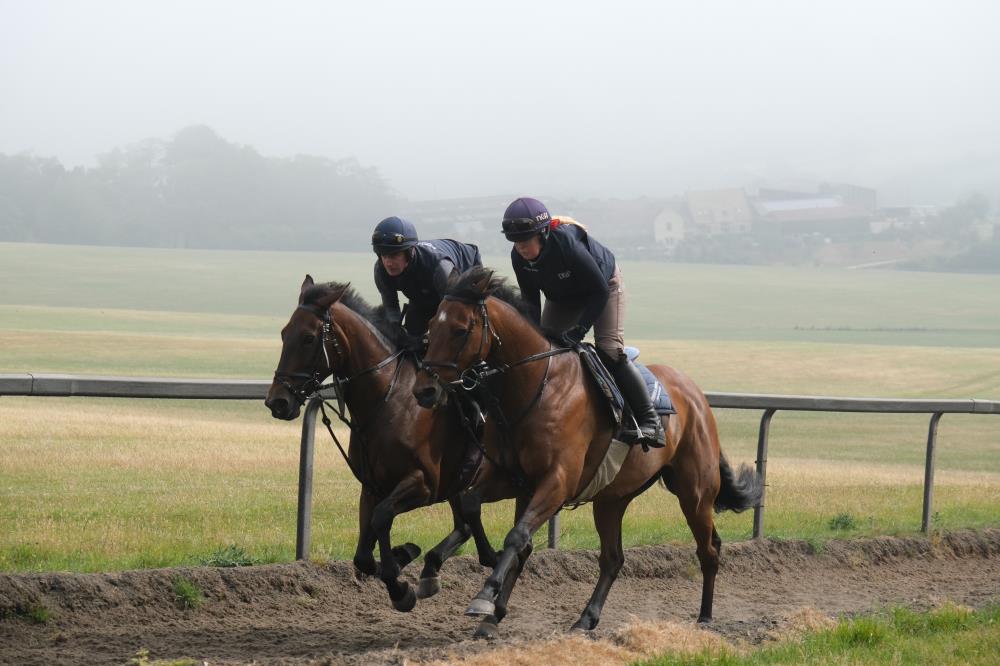 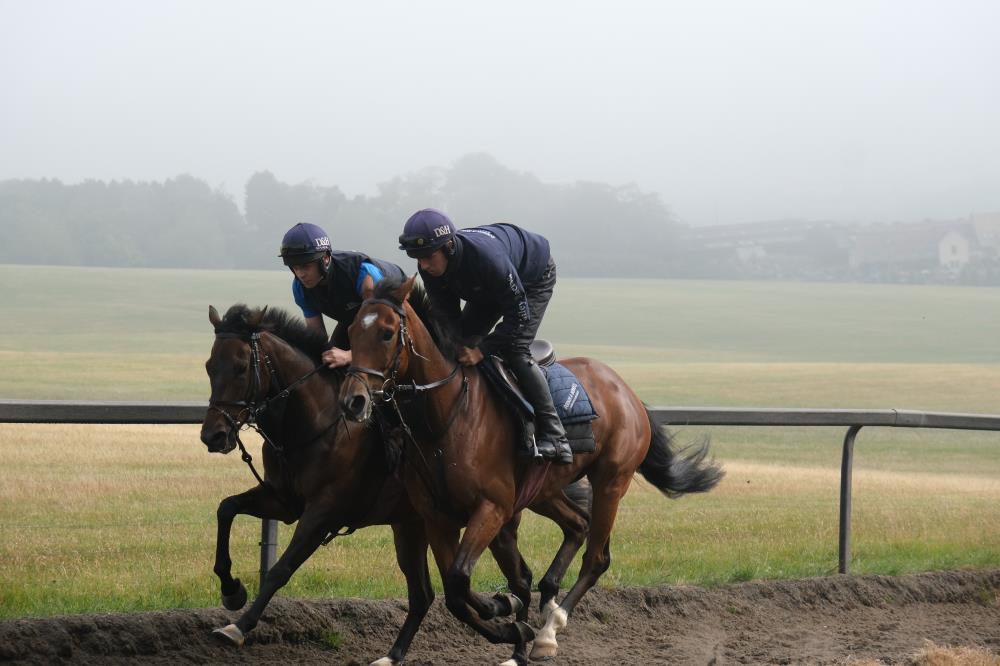 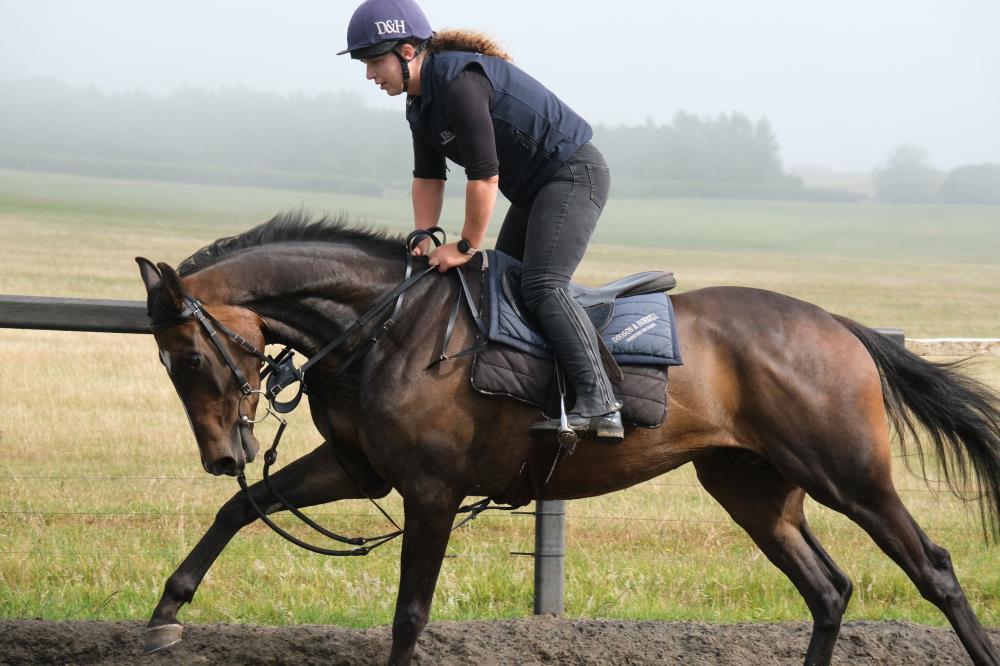 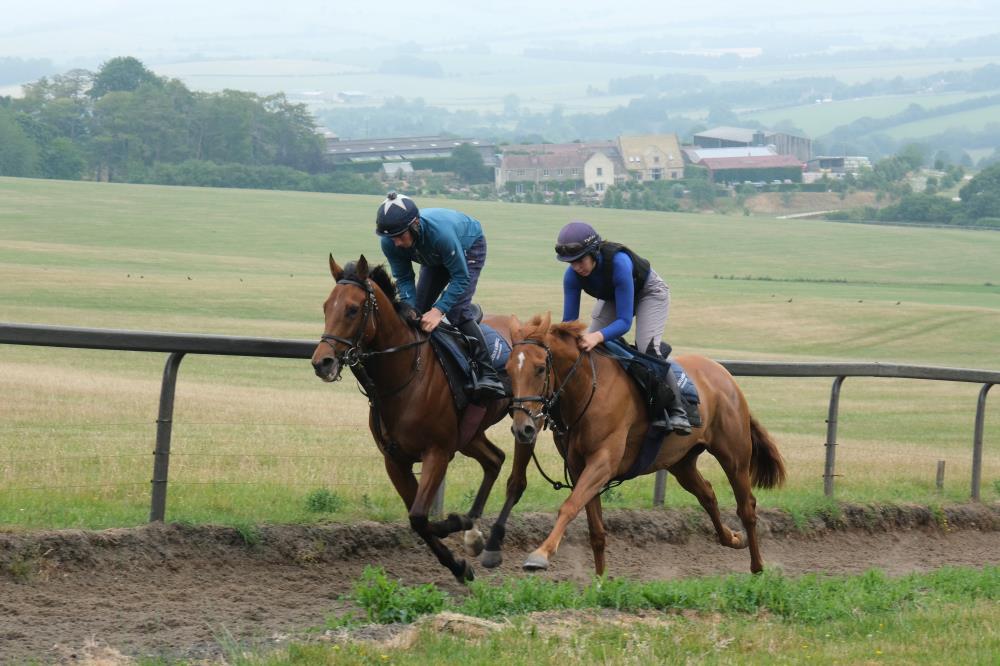 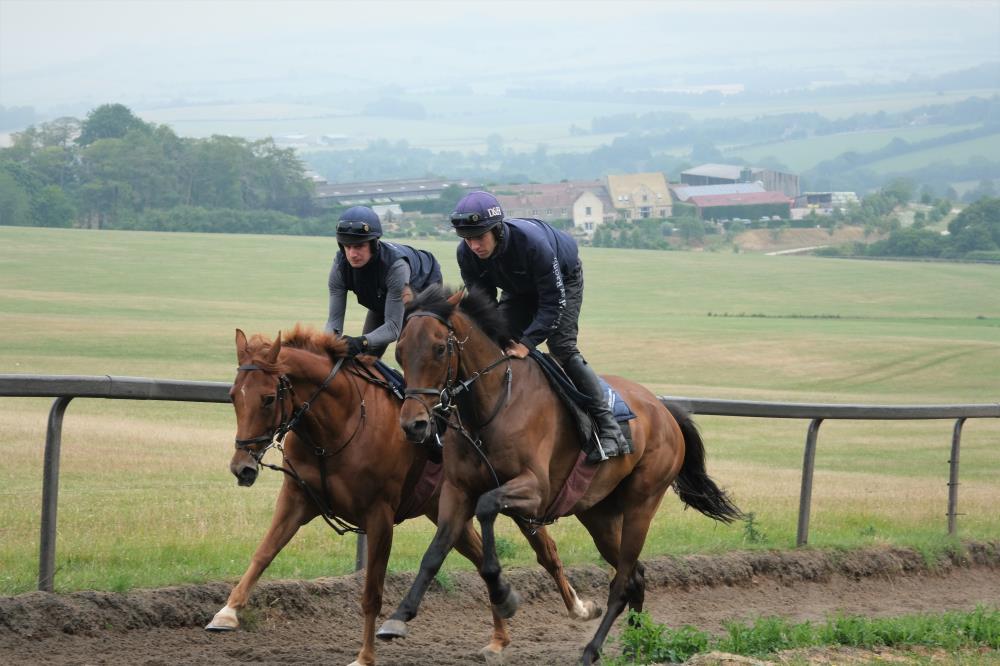 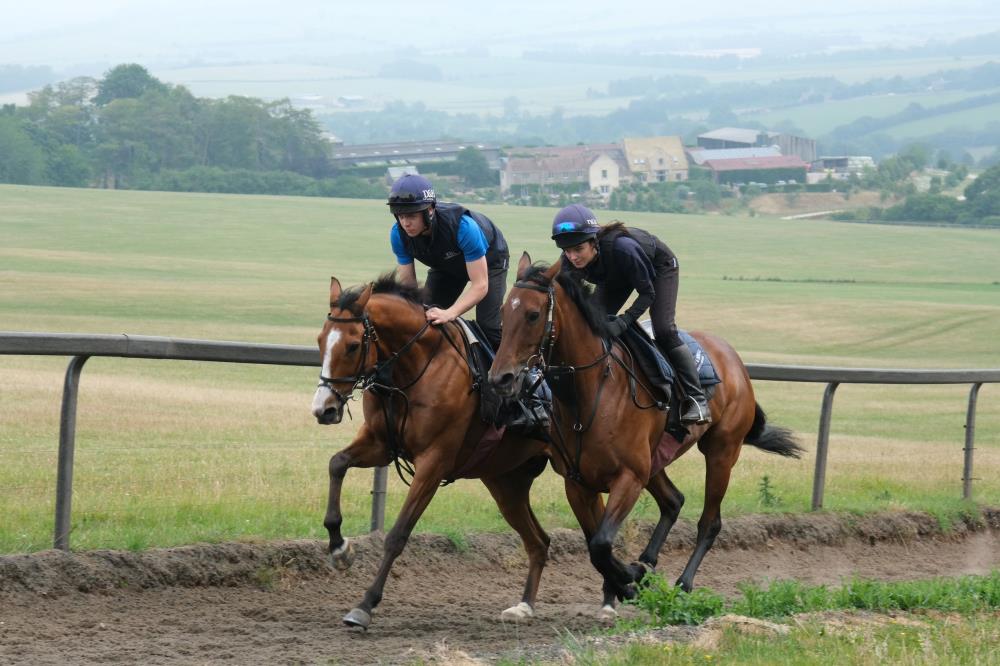 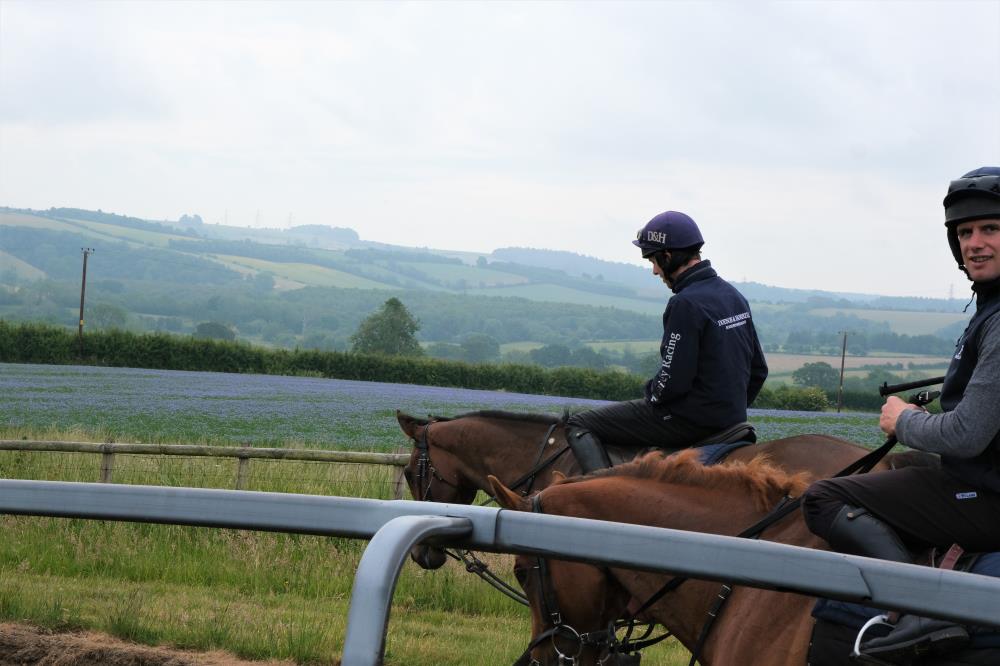