Plus 9 and foggy when driving in.

I am not going to bore you about yesterdays cricket match at Rugby School other than to say that Archie’s team Dumbleton finished second..

1700 villages started in the ECB National under 13 competition and Dumbleton made it to the last two only to be beaten in the finals by Shenley in Hertfordshire. Yesterday was the first match they had lost all season and that included other games.

The game was tense and the thought of victory swung both ways.. it was debatable who was going to win and then Dumbletons top player Sammy Baines (father Robert owned Docklands Express) retired and even Archie could not keep the side from being beaten.

Nick Cook who used to coach Rugby School and Tim Caven  (both have shares in Younevercall) came along to support and the game was run like a proper 20/20 with music and noise.. It was such a good afternoon..

David Bass was in this morning.. once he was dropped off he was here most of the morning..

On the sand gallop again and this was what using our new galloped looked like yesterday..Click to watch.

Graham Potts our vet was in for this Tuesday, now Wednesday visit.

Gary Tardi sent one of his horses to Jamie Magee’s water treadmill in Lambourn for a spell of pre training before coming here.. Jamie used to work for me when I was based in Lambourn and rode Alderbrook in all his work..

Jump racing returns after is annual holiday with racing at Newton Abbot and Bangor.. We don’t have any runners..

The following joke was sent over by Doctor John Disney (Retired)..

John is 90 years old. He’s played golf every day since his retirement 25 years ago. One day he arrives home looking downcast.

“That’s it,” he tells his wife. “I’m giving up golf. My eyesight has become so bad that once I hit the ball I couldn’t see where it went.”

His wife sympathizes and makes him a cup of tea. As they sit down she says, “Why don’t you take my brother with you and give it one more try.”...

“That’s no good” sighs John, “your brother’s a hundred and three. He can’t help.”

“He may be a hundred and three”, says the wife, “but his eyesight is perfect.”

So the next day John heads off to the golf course with his brother-in-law. He tees up, takes a mighty swing and squints down the fairway. He turns to the brother-in-law and says, “Did you see the ball?”

“Of course I did!” replied the brother-in-law. “I have perfect eyesight”. 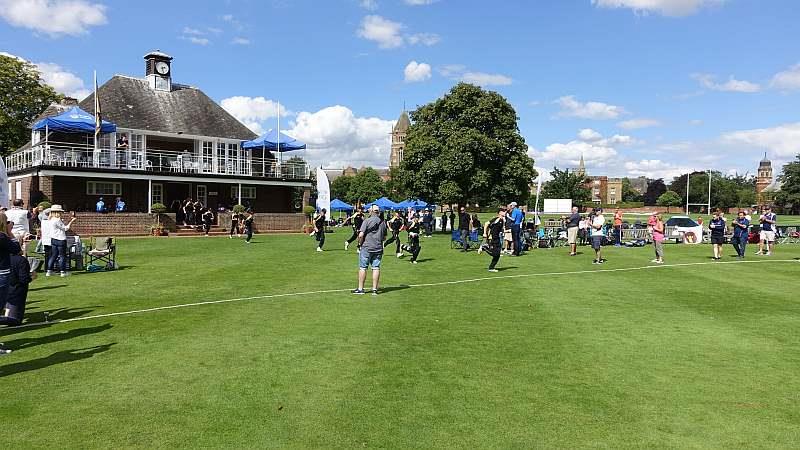 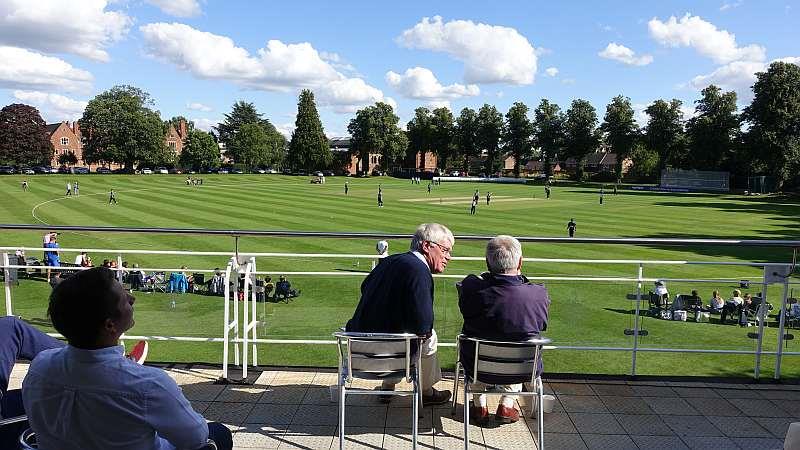 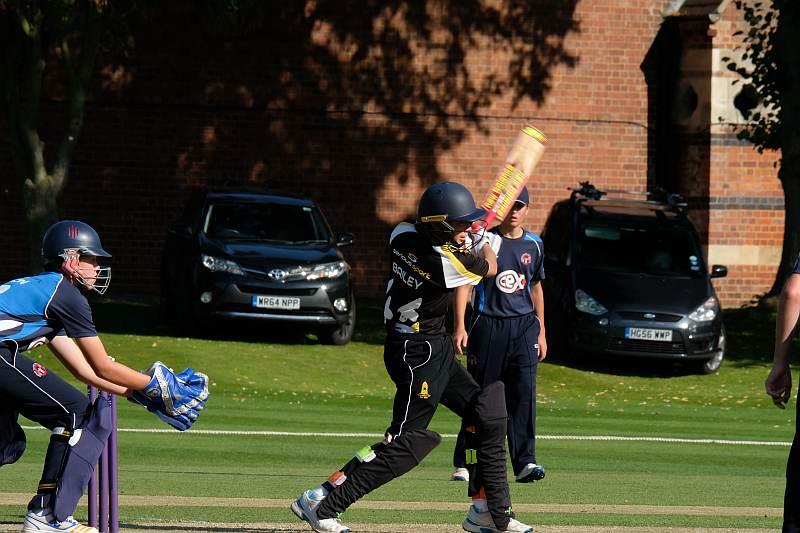 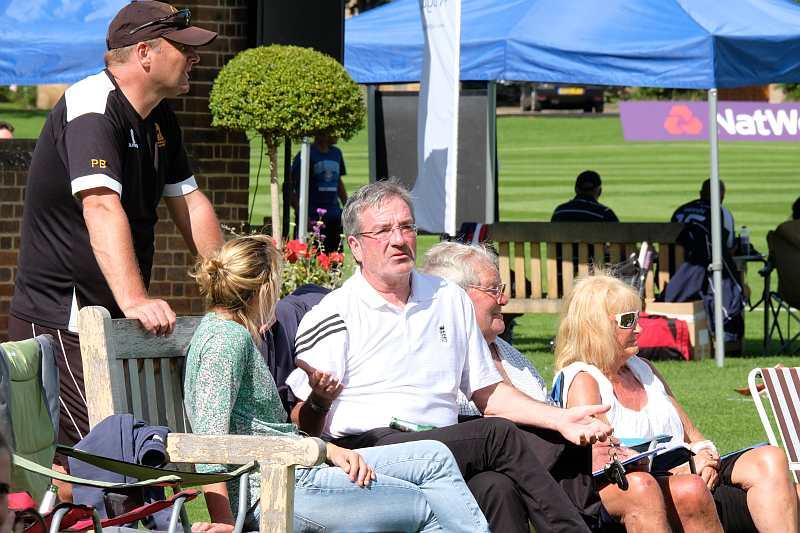 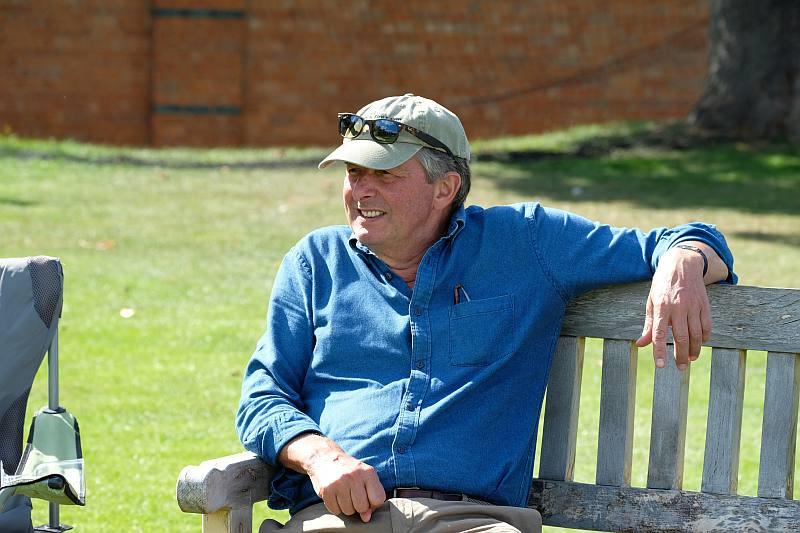 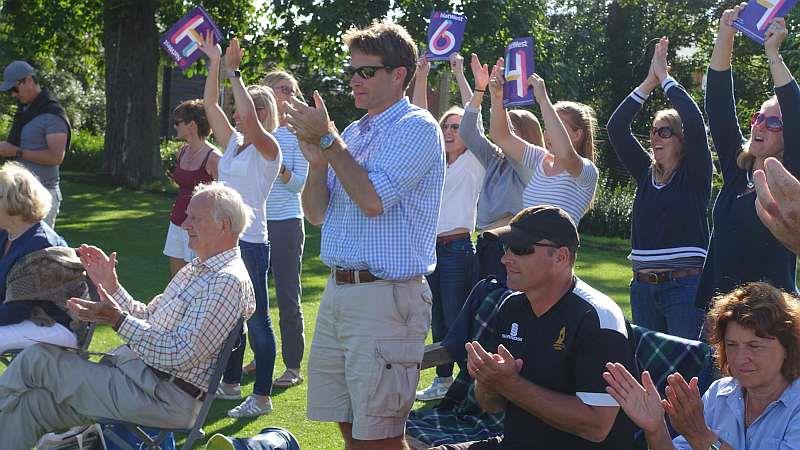 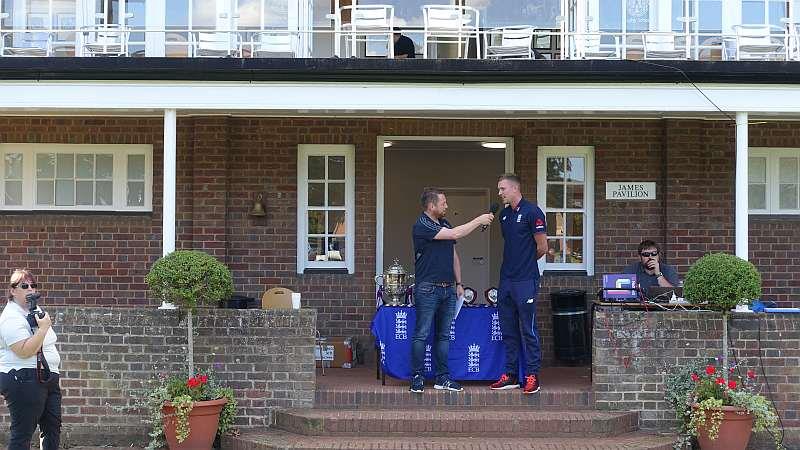 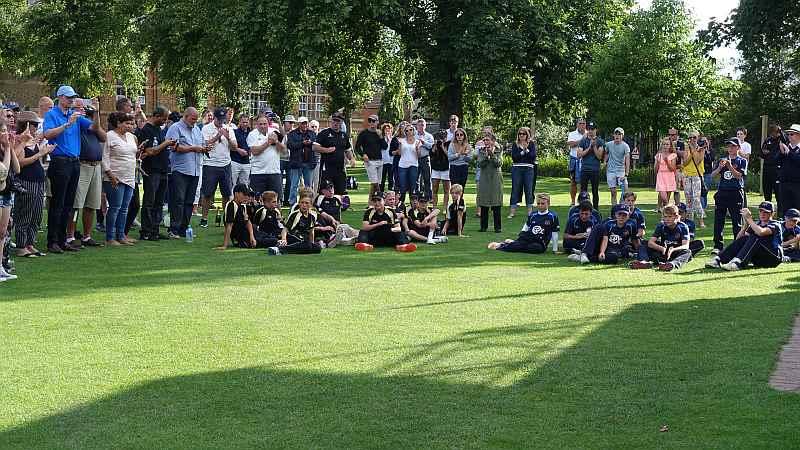 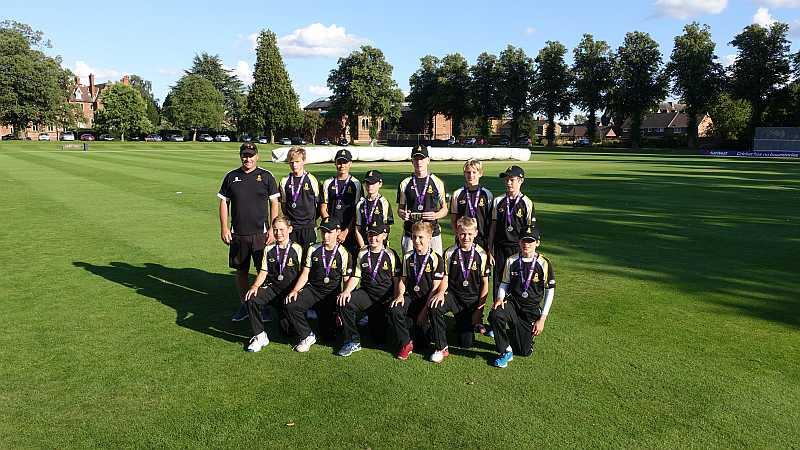