Plus 15 and raining when driving in.

It was pouring at 5 am; proper welcome rain.

He’s No Trouble is the first horse they have bought for the new SWST; others will be bought and trained by Nicky Henderson and Neil Mulholland.

My point of contact is Alice Linley, daughter of ex jockey Richard who is now the Senior Inspector of Courses at British Horseracing Authority. With Alice was Megan Furse..

It looks like the BHA are going to get their knickers in a twist, if they are not careful, over the Cobalt issue as a result of the Bastiman case.

Trainer and vet Mark Johnston is adamant that the vitamin B12 has no effect on a horses performance, let alone in humans.

Tonight, I thought my husband was acting weird.  We had made plans to meet at a nice restaurant for dinner.

I was shopping with my friends all day long, so I thought he was upset at the fact that I was a bit late, but he made no comment on it.

Conversation wasn't flowing, so I suggested that we go somewhere quiet so we could talk.

He agreed, but he didn't say much.

I asked him what was wrong; He said, "nothing."

I asked him if it was my fault that he was upset.

He said he wasn't upset, that it had nothing to do with me, and not to worry about it.

On the way home, I told him that I loved him.

He smiled slightly, and kept driving.  I can't explain his behavior. I don't know why he didn't say, “I love you, too.”

When we got home, I felt as if I had lost him completely, as if he wanted nothing to do with me anymore. He just sat there quietly, and watched TV.  He continued to seem distant and absent.

Finally, with silence all around us, I decided to go to bed. About 15 minutes later, he came to bed.

But I still felt that he was distracted, and his thoughts were somewhere else.

He fell asleep; I cried. I don't know what to do.  I'm almost sure that his thoughts are with someone else.  My life is a disaster. 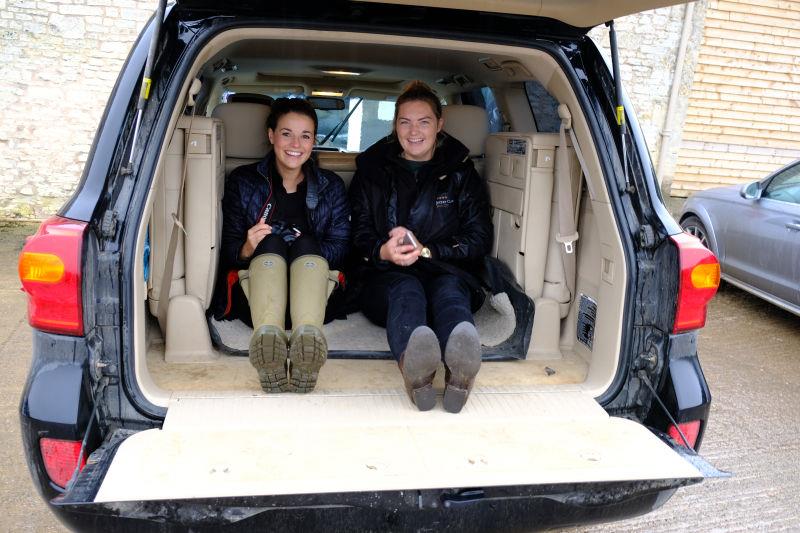 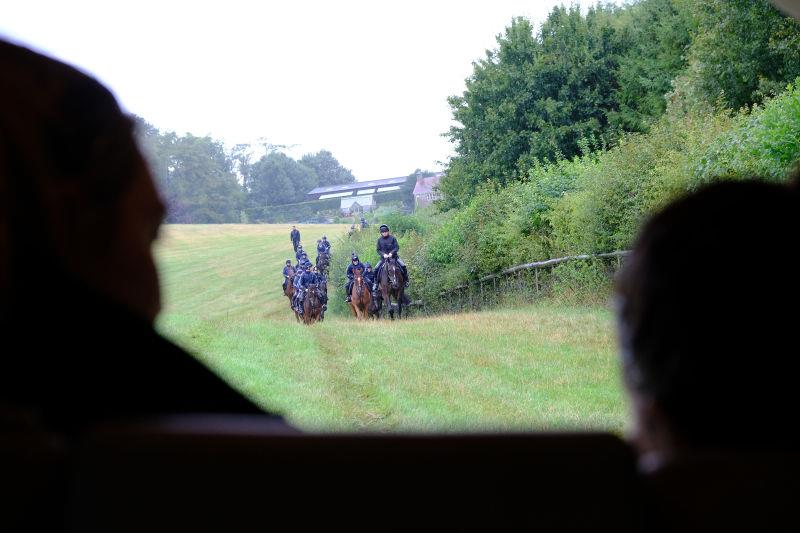 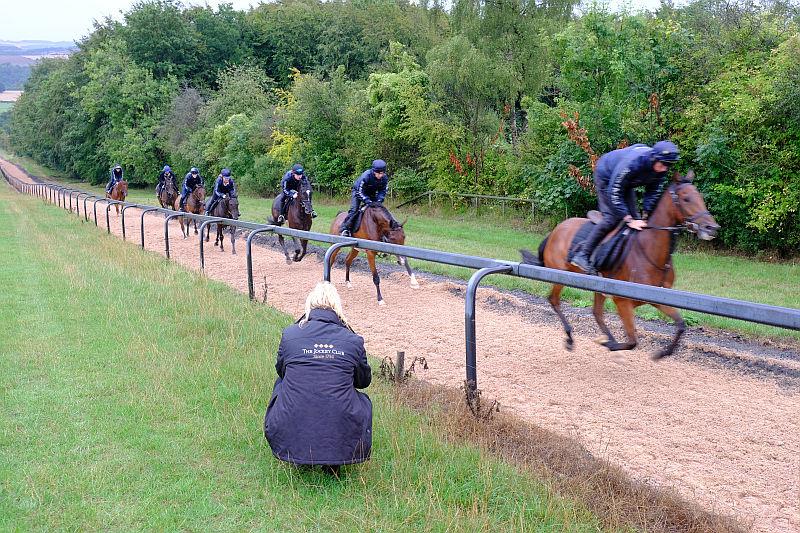 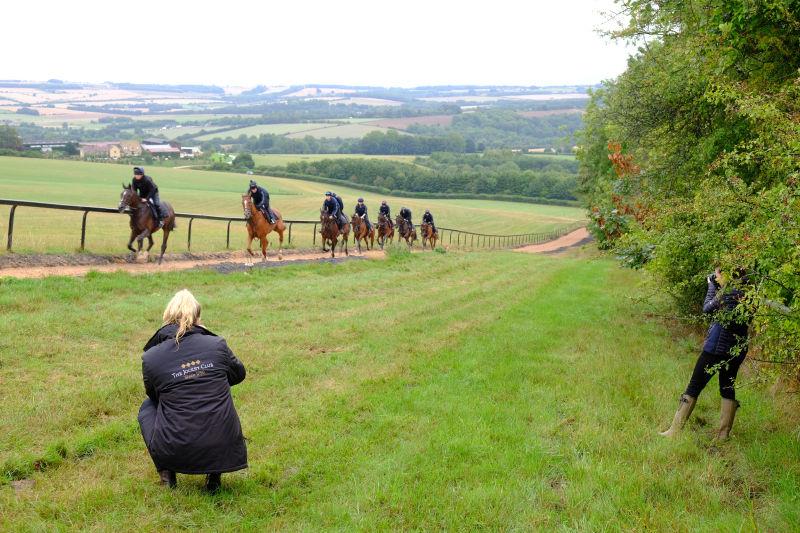 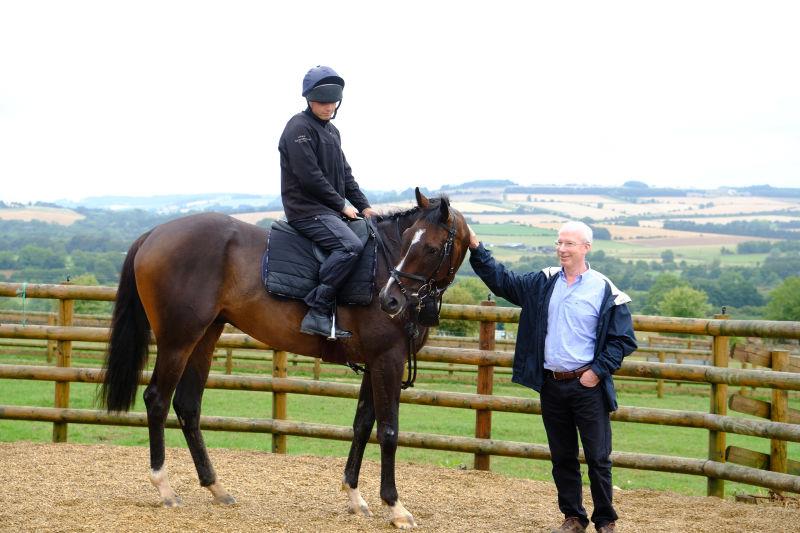 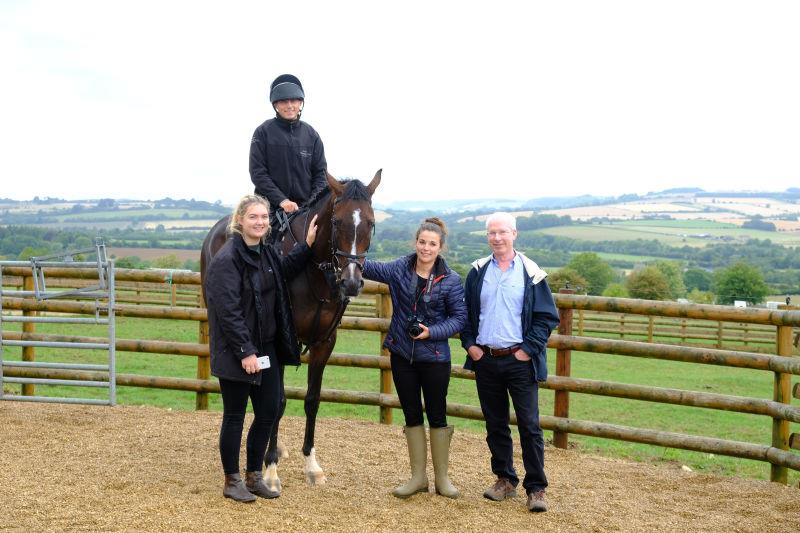