This morning it was dark outside when I arose from my bed.. First time..

During a rain interrupted afternoon I was accosted by a blast from the past. Ian Gould came over for a chat.

I have not see Ian for some years.. A fine cricketer who loves his jump racing.. we used to play in the same matches some years ago for the Jockeys X1 for Josh Gifford and David (The Duke) Nicholson…

They were fun days well before Sunday racing when a Jockeys X1 would tour the south cost playing matches every day.. Oliver Sherwood and I would travel together and we would all stay for the week.. long days and ever longer nights!.

Ian retired for First Class cricket and became an Umpire.. he has stopped that now is currently an umpires umpire if that make sense.. It probably will need plenty of the common variety today as he is with Nick Cook in Chelmsford..

It chucked it down when driving home last night.. Certainly welcome and there was no dust this morning.. A first for some time… Trees down on many roads.. Ivy’s fault..

We had a staff night out at The Royal Oak ..we like supporting our local while giving the team here a welcome night out.

David Bass and Ciaran Gethings were in this morning in to ride out.

Test Match at Lord's.. South Africa will be no push over.. Should be a great game to watch.. and to listen to.

It is also the first day of the York Ebor Festival..

John Kenny sent in this joke about the Pope landing in Britain, only to find he had a hole in his shoe.

A Jewish cobbler was the best in town and, having done the work, drummed up business with a sign which said: “Cobblers to the Pope.”

All was well until a passing Irishman saw the sign, flew into a fury and scribbled on it. The bottom of the sign now read: “And fiddlesticks to the Chief Rabbi!” 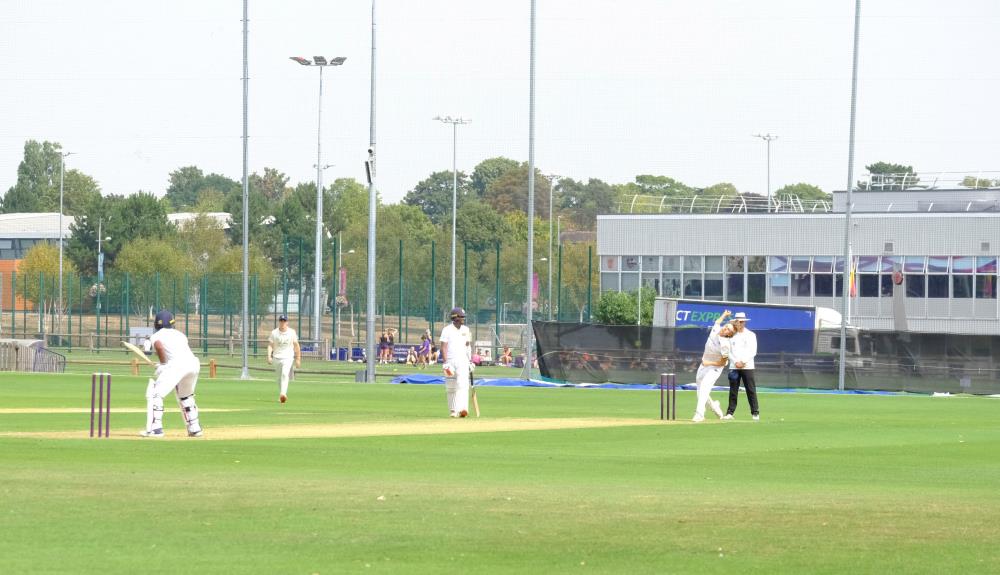 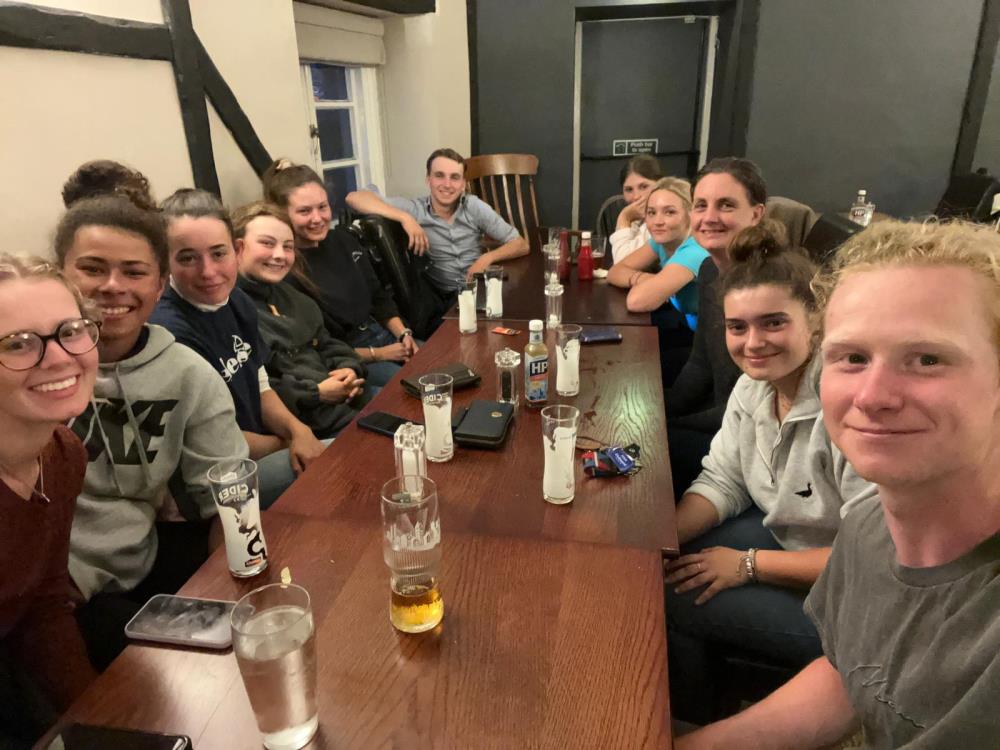 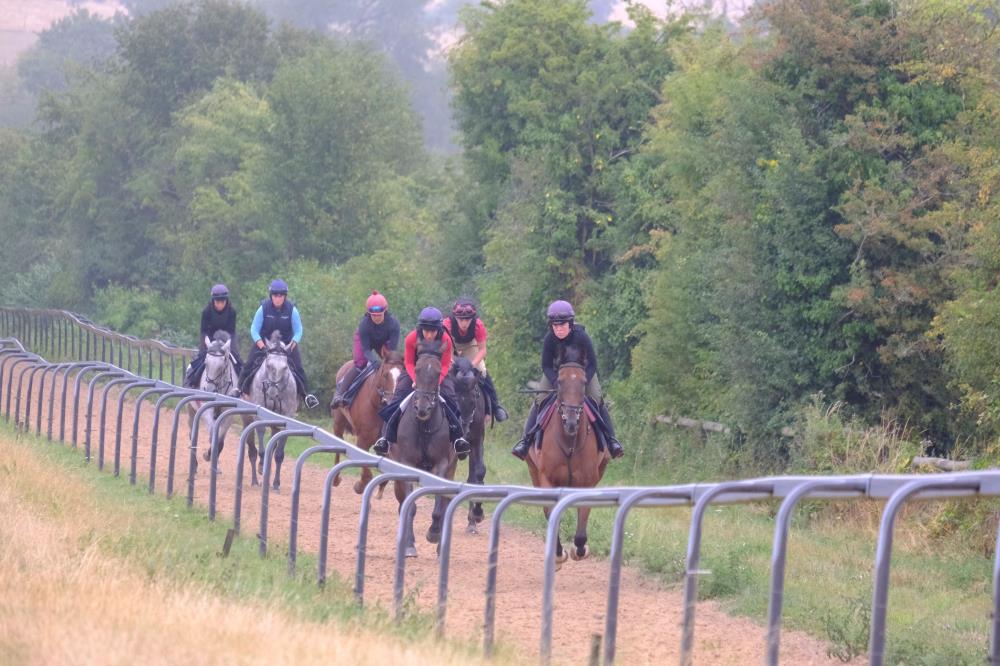 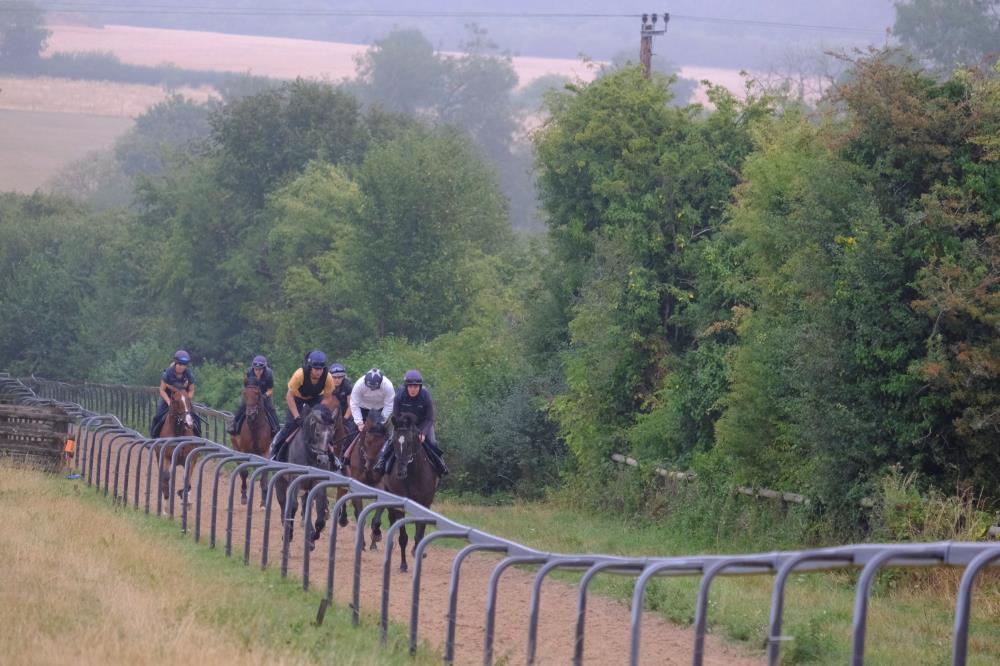 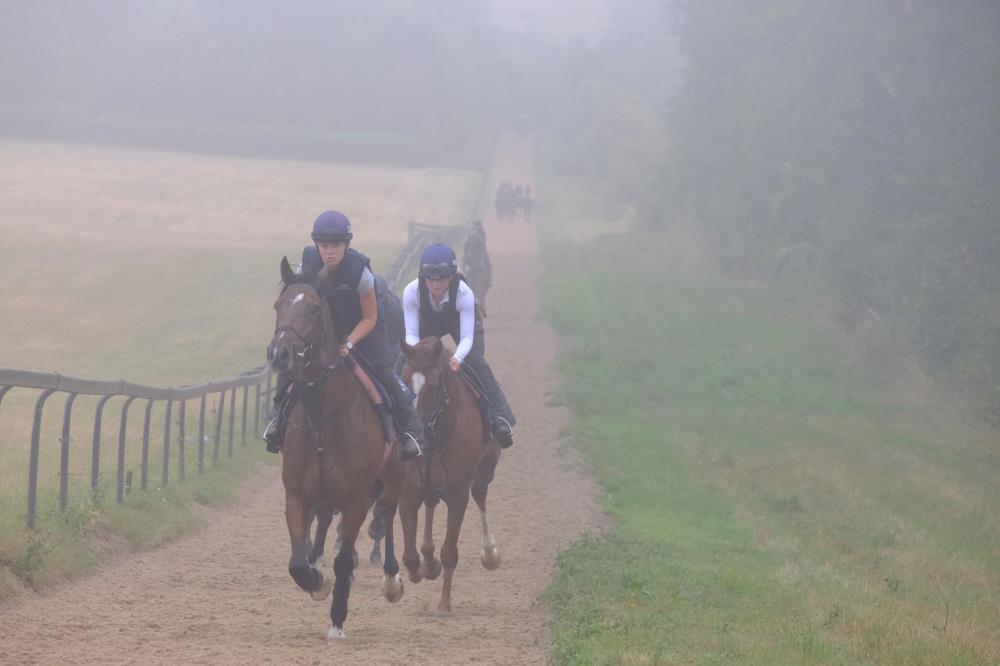 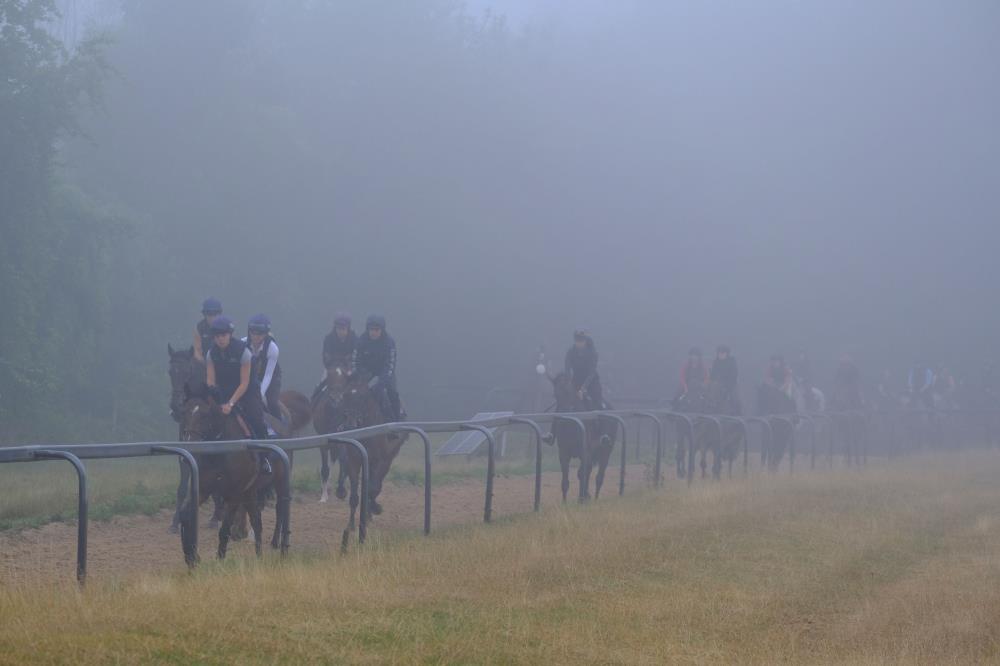