Plus 14 and damp when driving in. A bit of drizzle overnight.

Sport. You can’t beat it.

The Ashes is over and we drew the series.

England won yesterday and although both sides were probably fairly knackered after a busy summer it was a great match to watch.

It has been a fantastic summer of cricket and we have just been so lucky to have been able to watch it.

Some great moments and wonderful memories. This summer has given my favourite sport a huge boost.

Champions weekend in Ireland saw an excellent weekend of racing highlighted by a charity race for the inspirational Pat Smullen.

Racing as a sport is brilliant at supporting those in trouble and yesterday Sir AP beat Ruby in what was a fantastic charity race..

All proceeds went to The Pat Smullen Champions Race For Cancer Trials Ireland.. By close of play last night the charity had raised over 1.3million euros..

Also over the weekend. Racing could have found a superstar in Pinatubo, while at Doncaster John Gosden and Frankie Dettori added the St Leger with Logician .. what a phenomenal season they have had.

Ian and Tocky McKie were here third lot to see their mare Yeavering Belle. Ian and Tocky own this mare and have leased her to the KBRP ..The Bell Stars.. Ian and Tocky also have a share in the partnership.

Silver Kayf and Donnie Brasco retuned to the yard after spending a couple of weeks with Jason Maguire at his Ivy Lodge Farm.

BBC's Racing correspondent Cornelius Lysaght showed what a great commentator he is.. Click here to watch and listen .. Excellent stuff.

A bumper crop of blackberries.. Does that mean we have had a good growing summer or are we in for a hard winter?

To finish.. Sue Westwood's photos of Sunblazer are just lovely.. 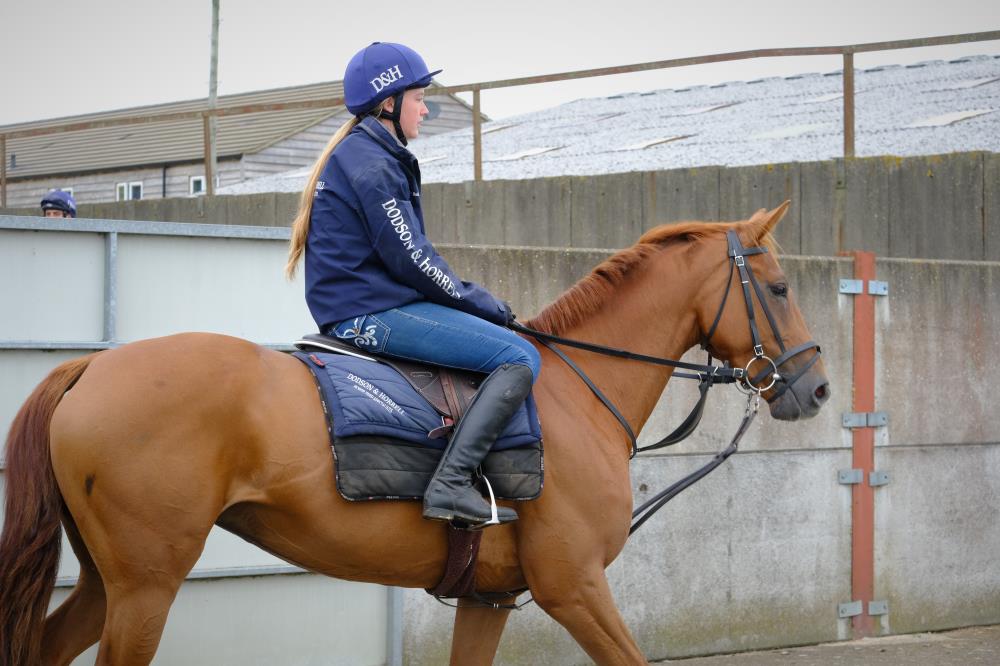 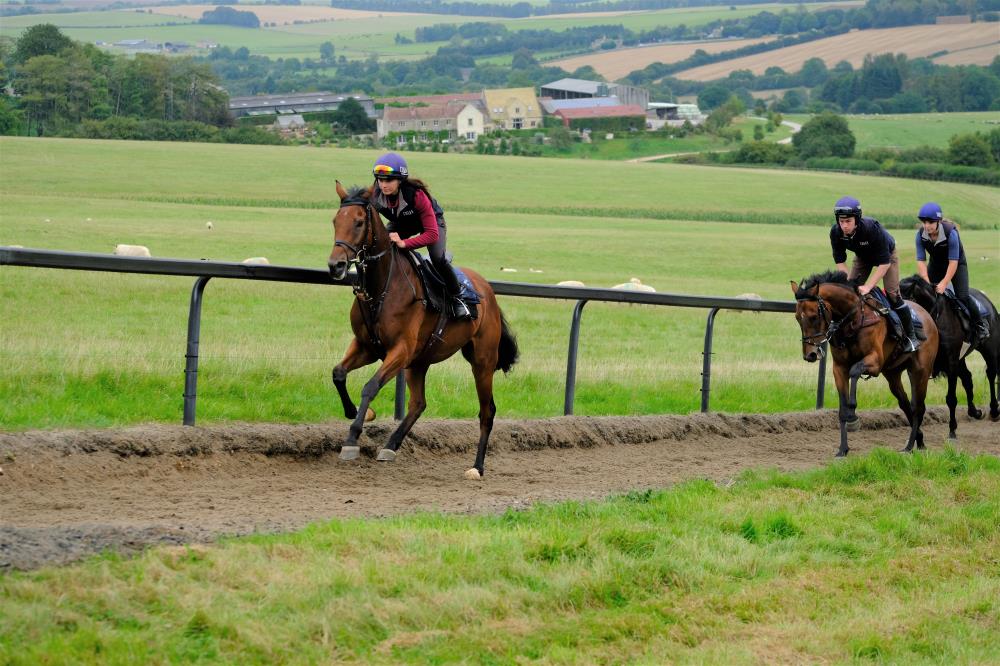 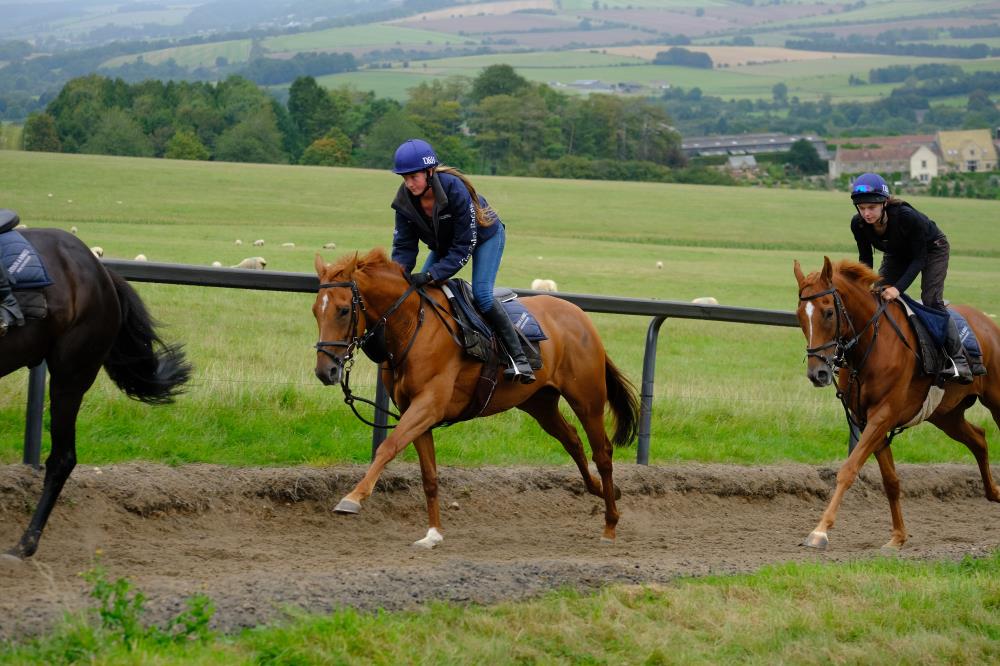 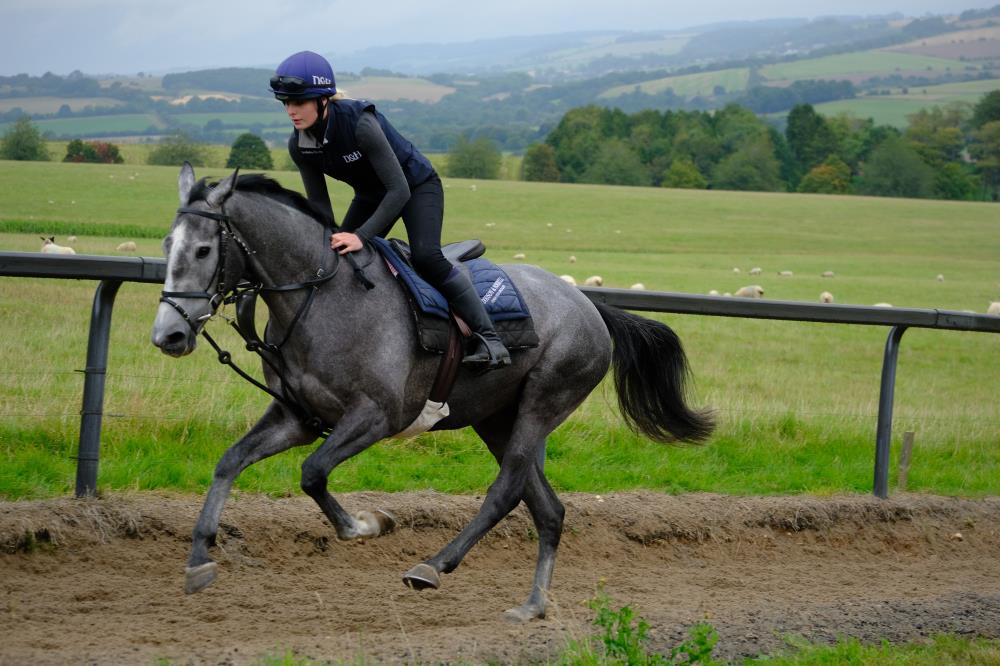 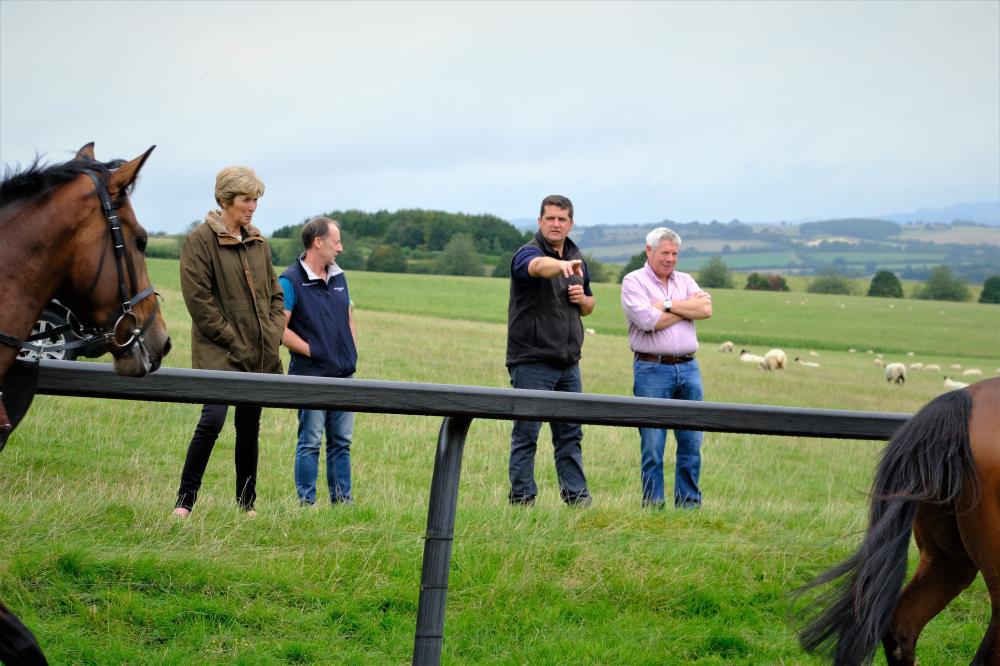 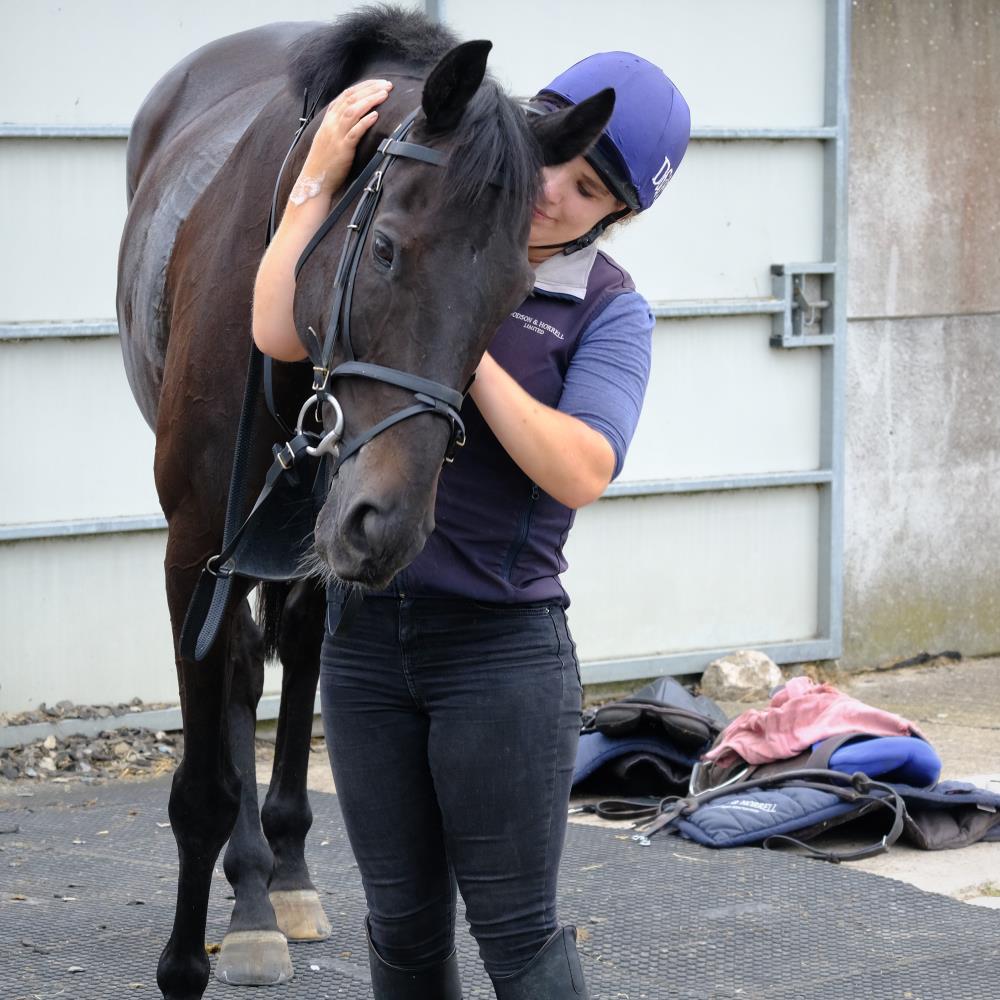