Plus 12, foggy and dry when driving in

Another hugely successful evening stables with 40 visitors all here for National Racehorse Week..  A great initiative and those who came thoroughly enjoyed their visit.. well I thought so..

Ben Young from Great British Racing was here yesterday to video imagines from Thorndale onto their twitter page..

David Bass and Ciaran Gethings were here to ride out.. we jumped a few on the all weather..

Mark and Melinda Laws were here second lot to see their two horses Shanacoole Prince and Equus Dreamer and their KBRS horse Does He Know.

I am rather proud of Archie.. he has been chosen to joint the Gloucesterhire Cricket Academy.

At the Fifth attempt, she was determined to pass: But the test had the same question.
"You are driving at 100 mph. On your right is a wall, on your left is a cliff. On the road you see an Old Man and a Young Man. What will you hit?
The Woman walked up to the Examiner and said. "I've answered this question all four ways, Wall, Cliff's, Old Man and Young Man, yet I failed all Four times. How is this possible?
What am I supposed to hit?"
The Examiner replied. "The Brakes!" 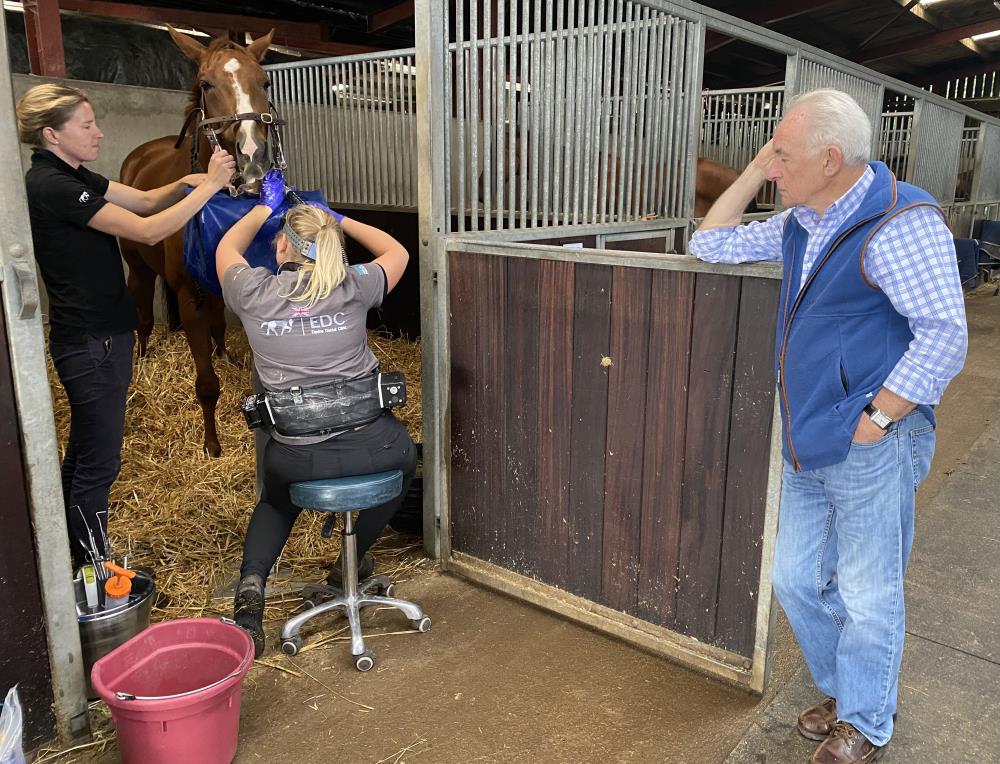 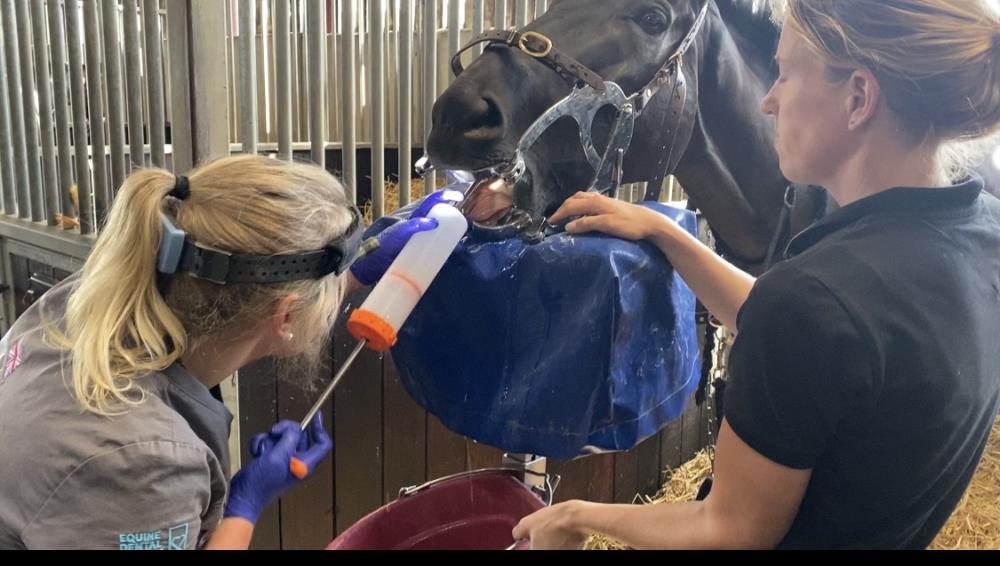 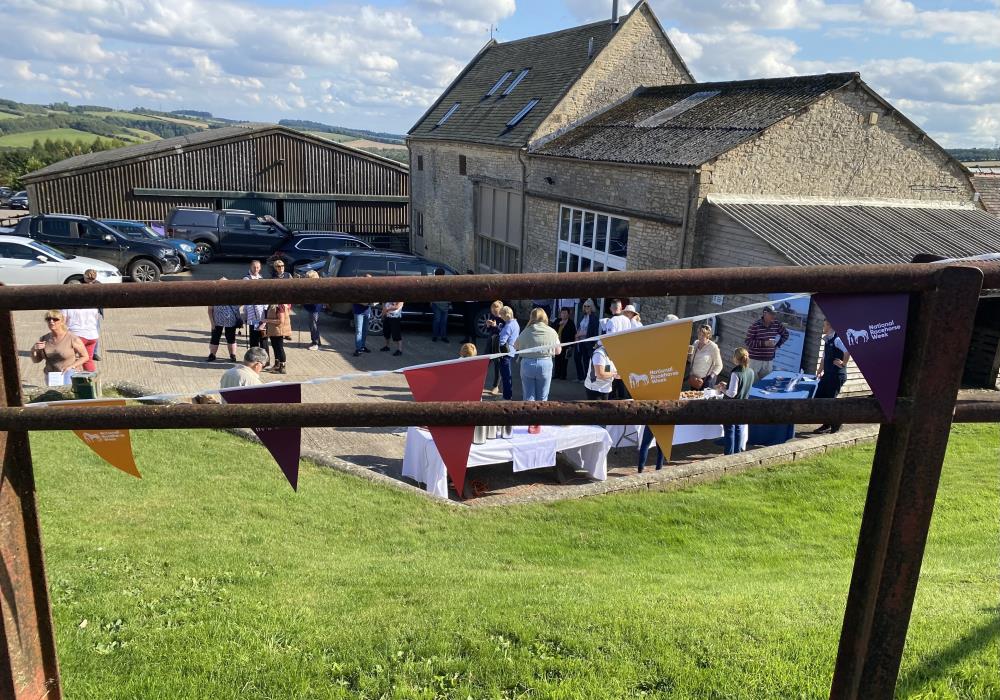 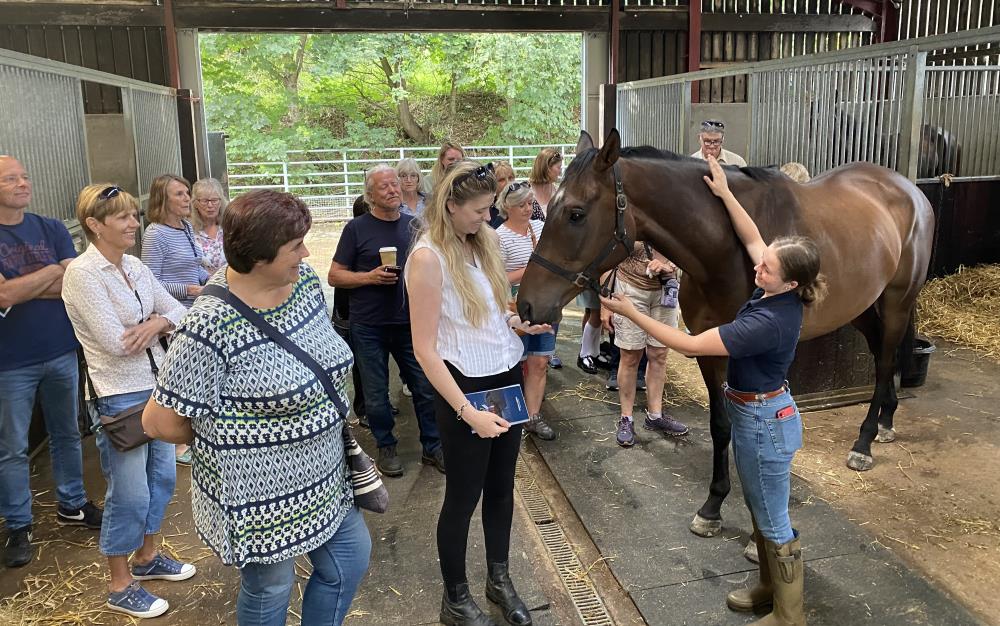 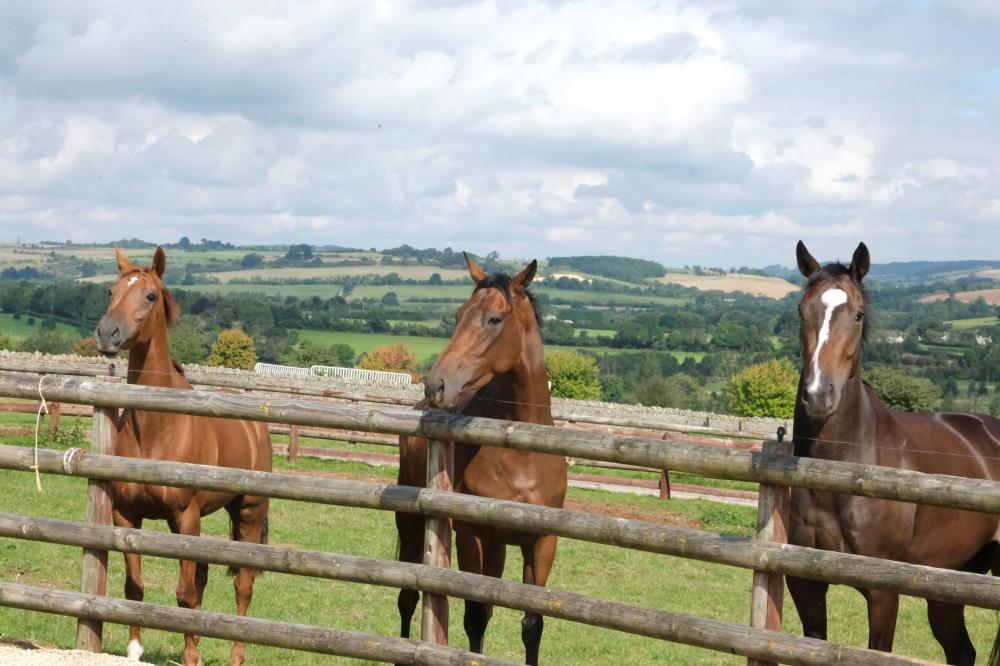 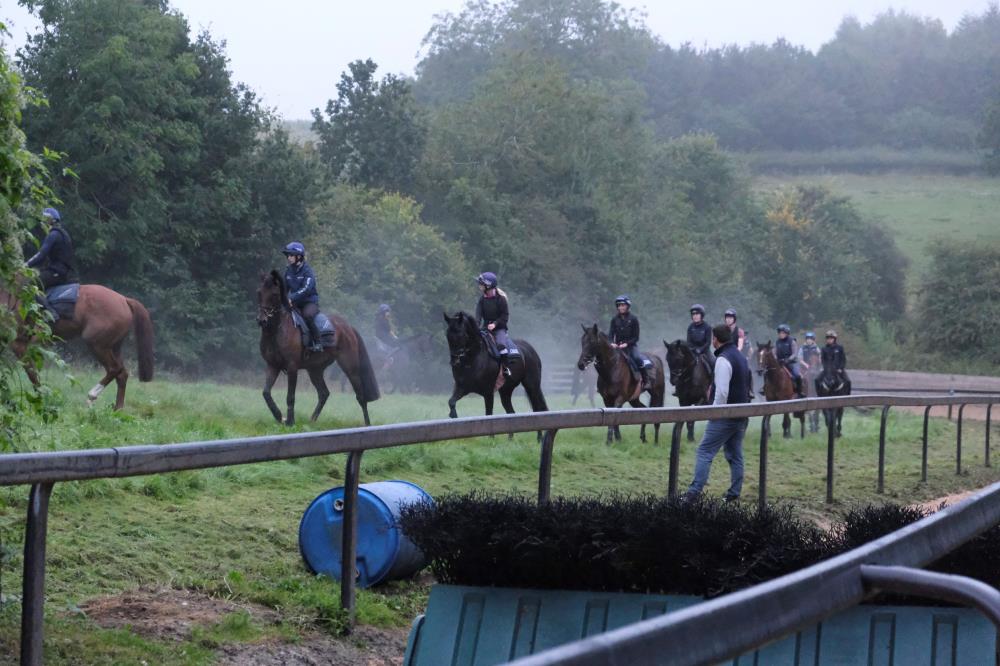 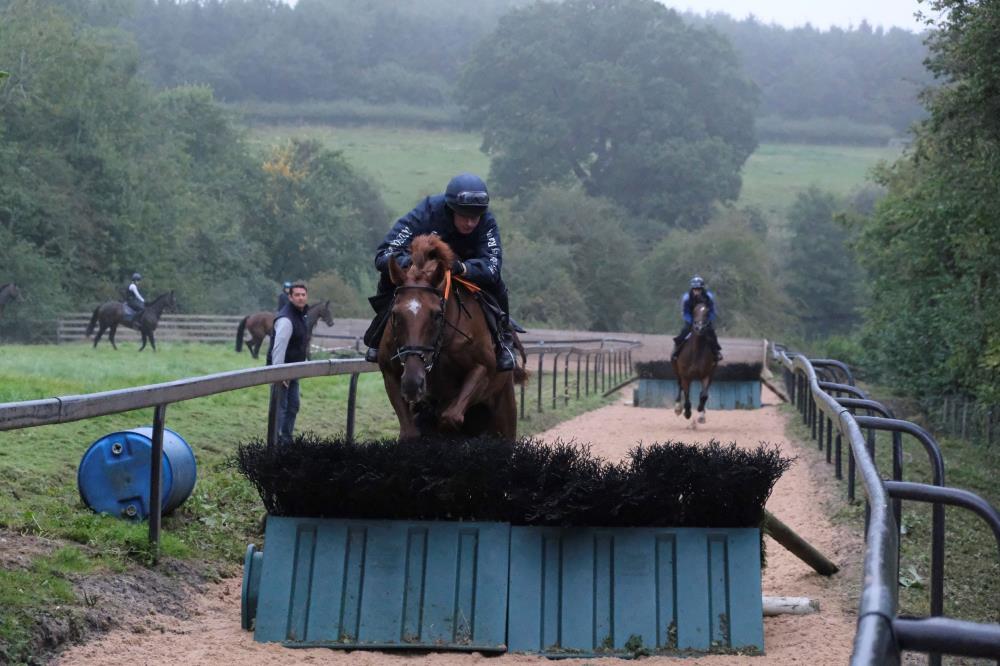 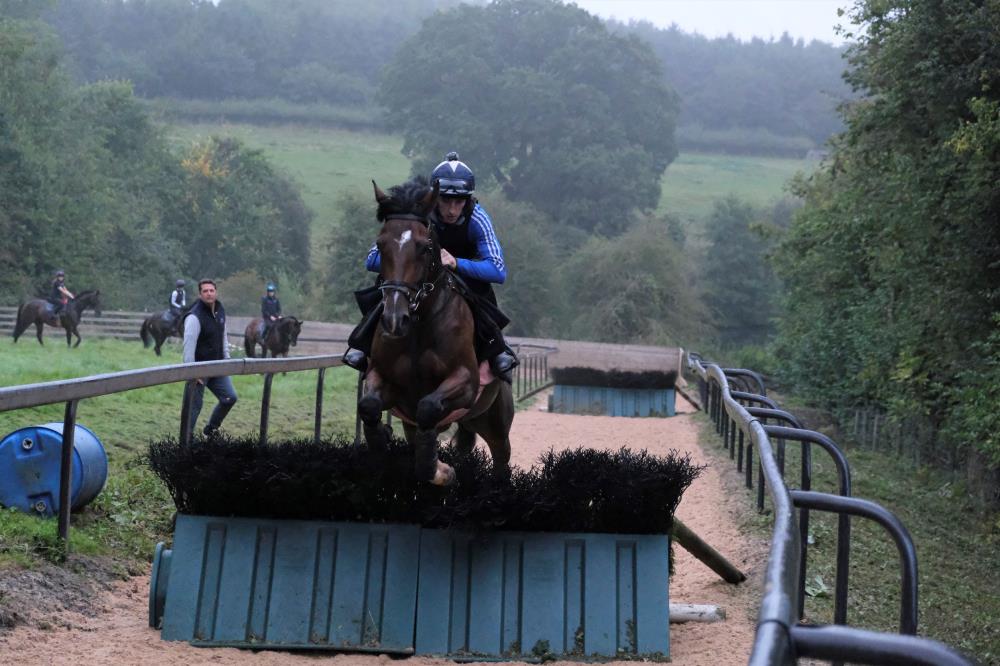 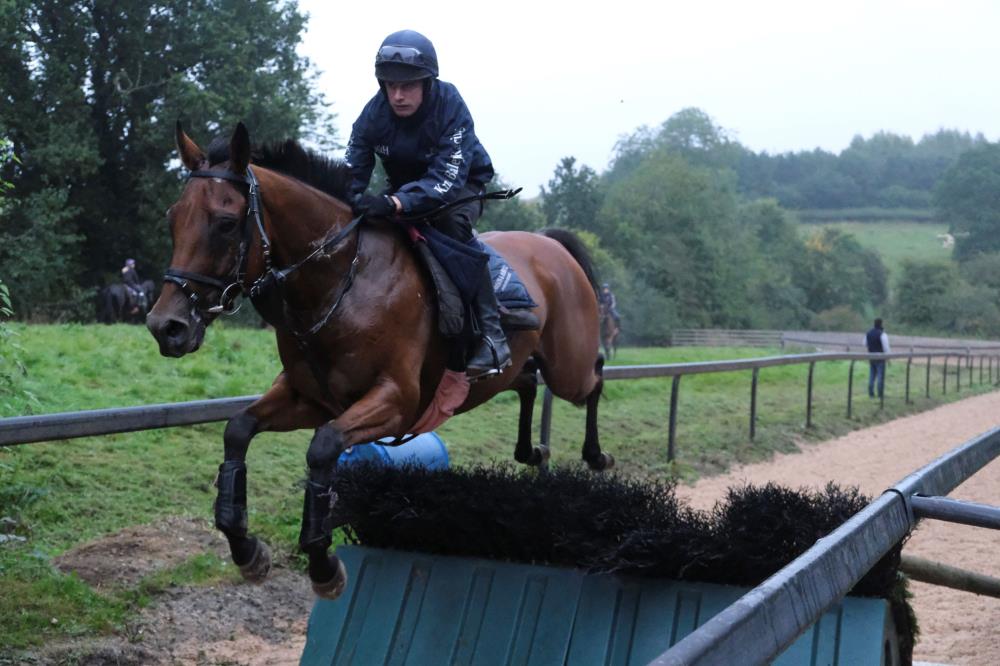 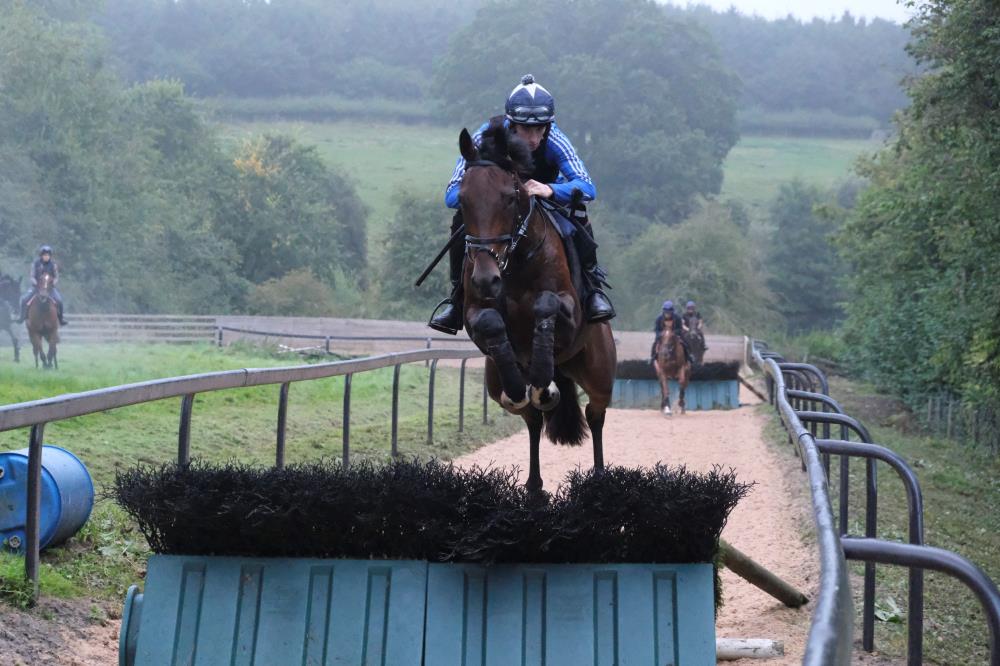 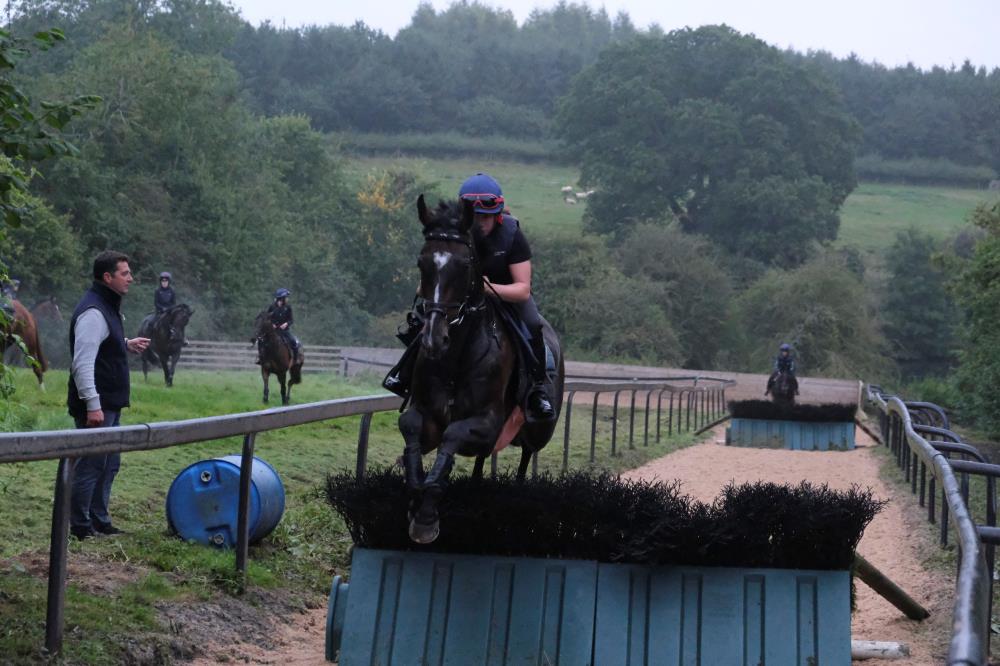 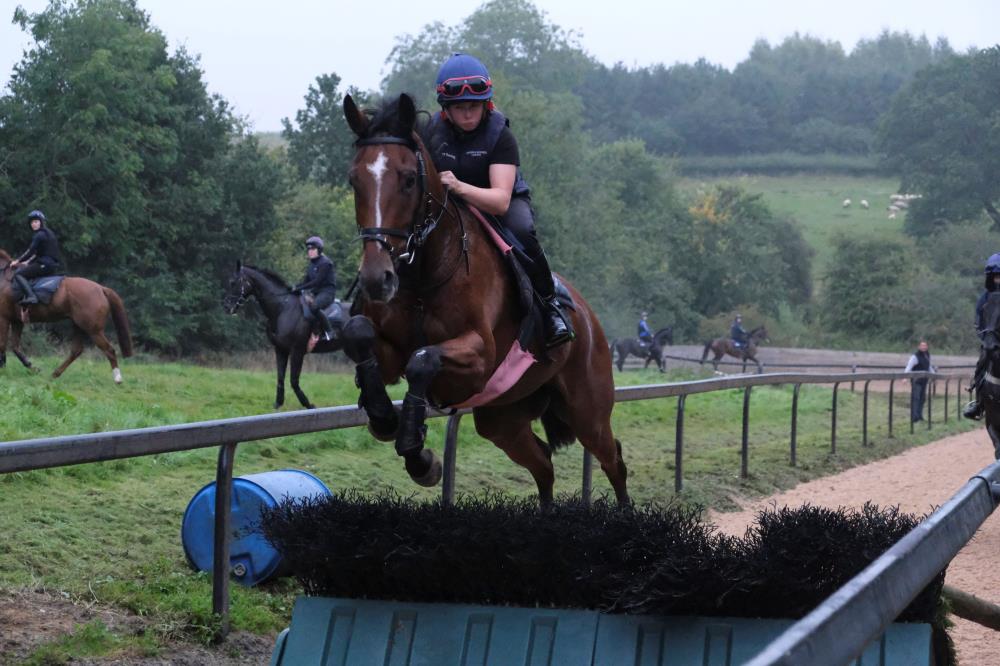 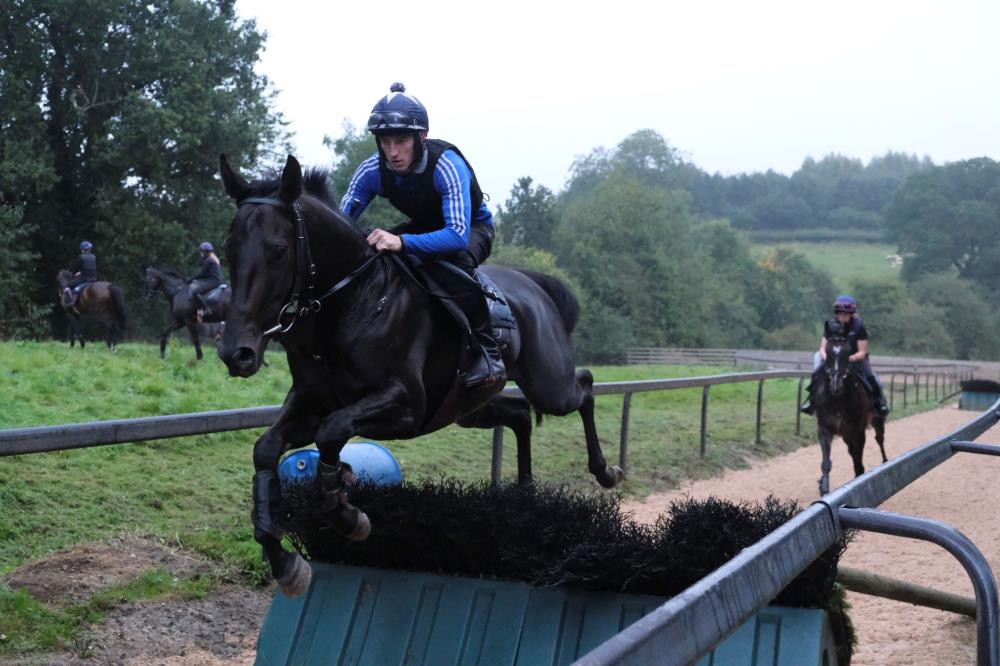 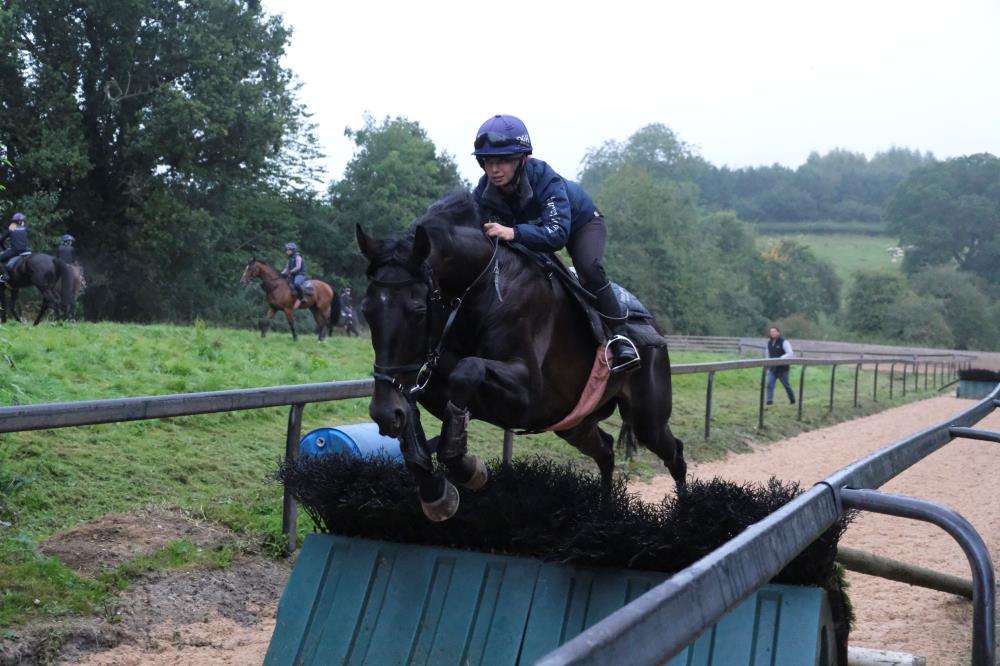 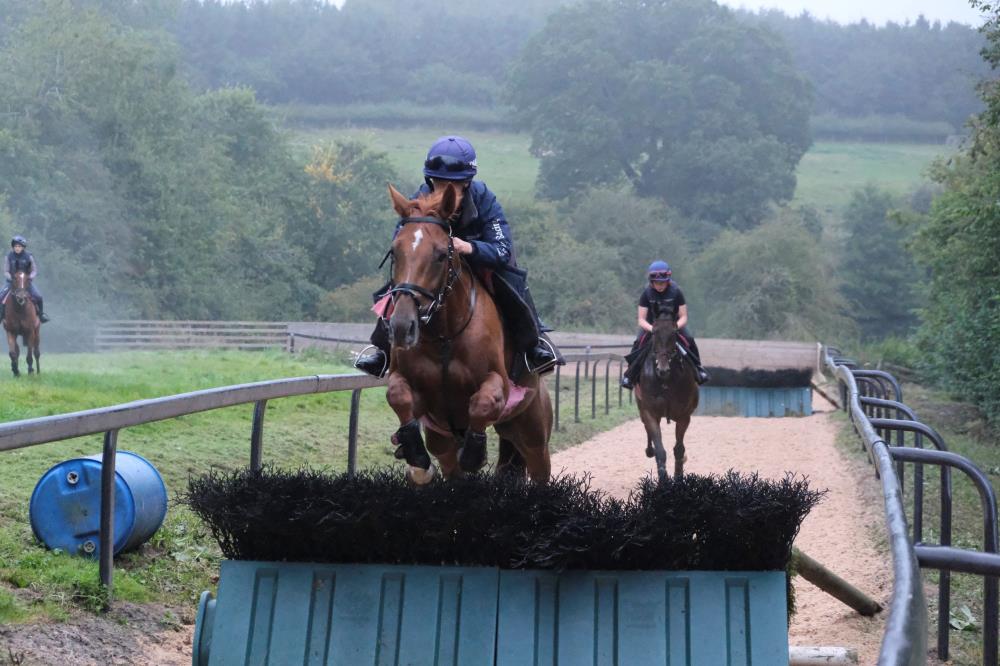 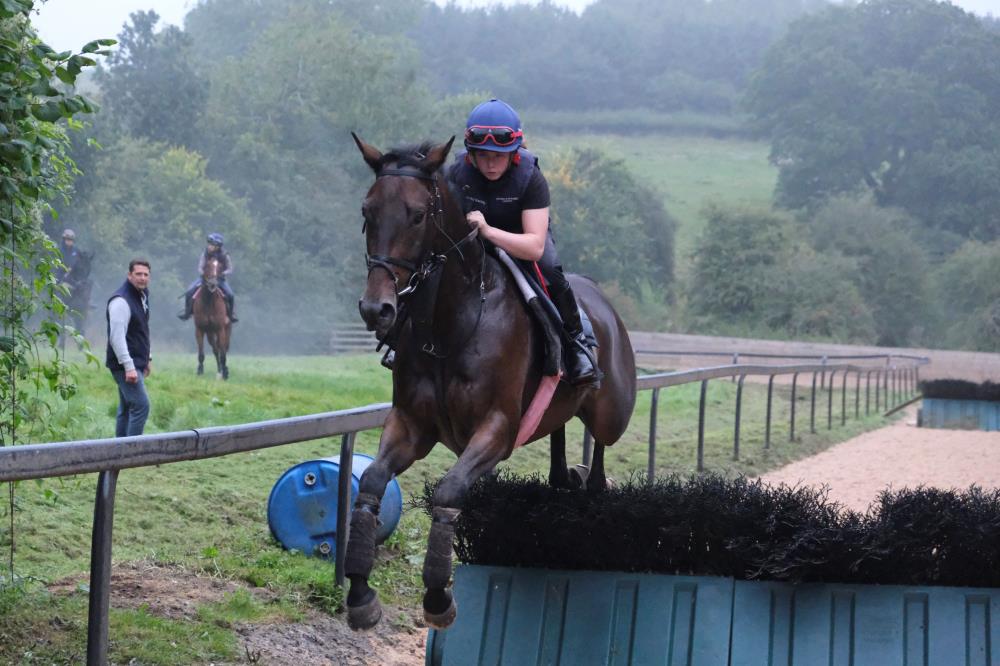 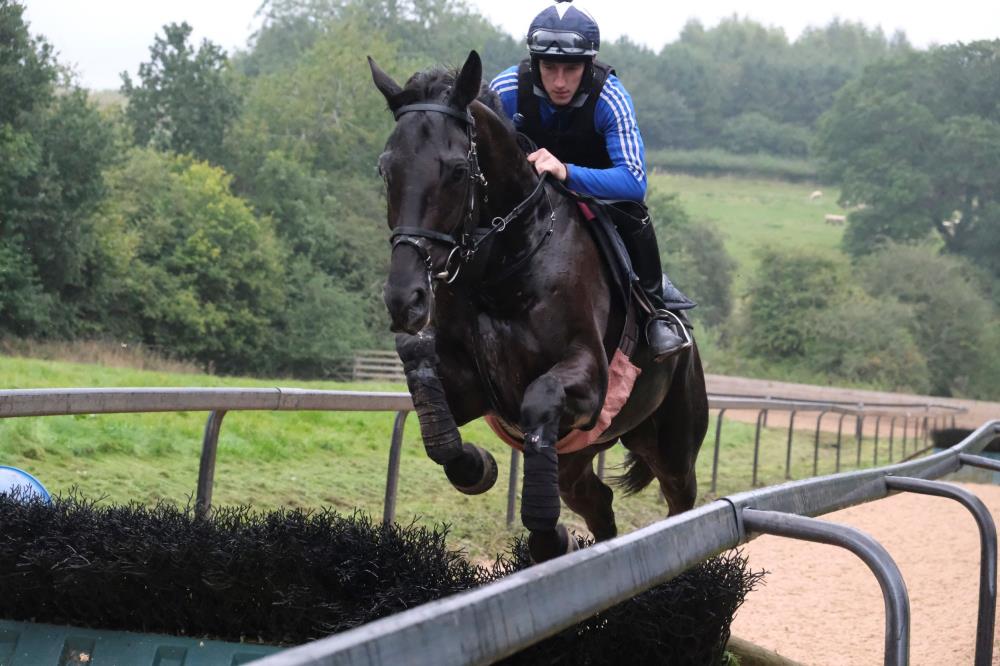 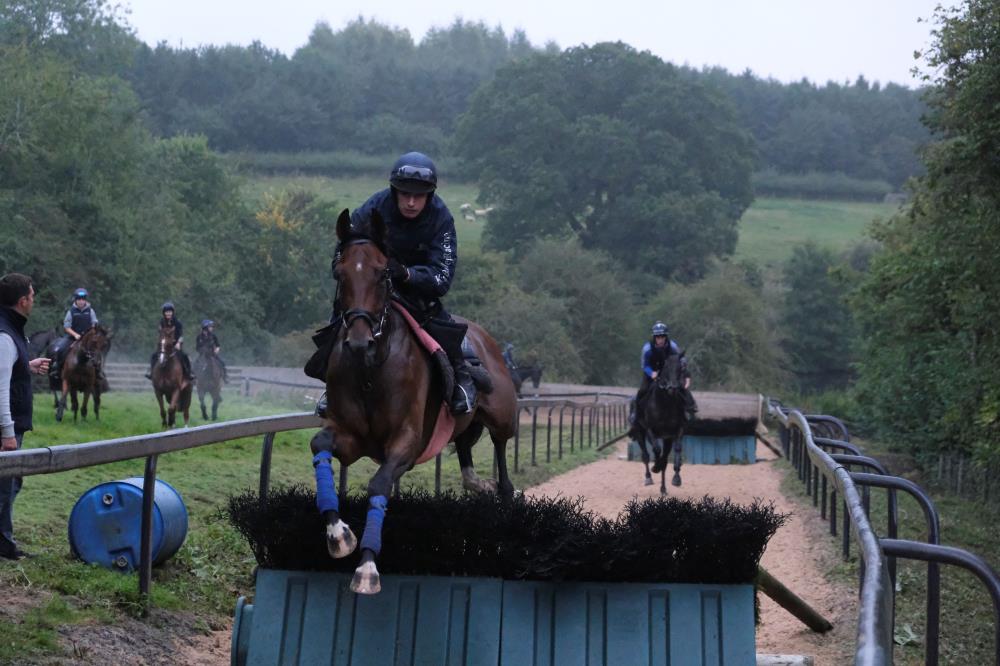 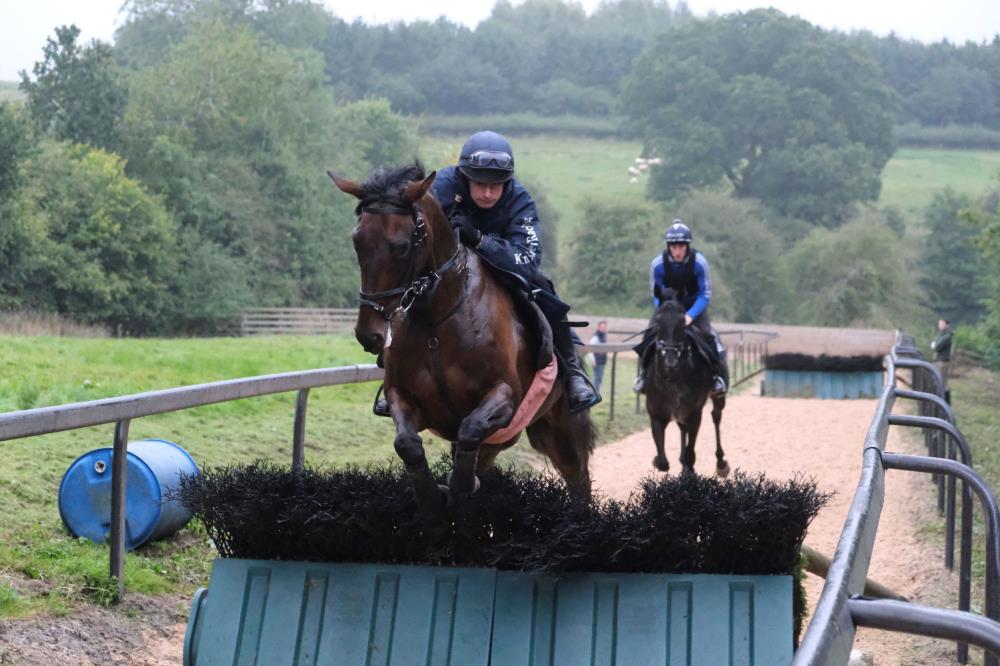 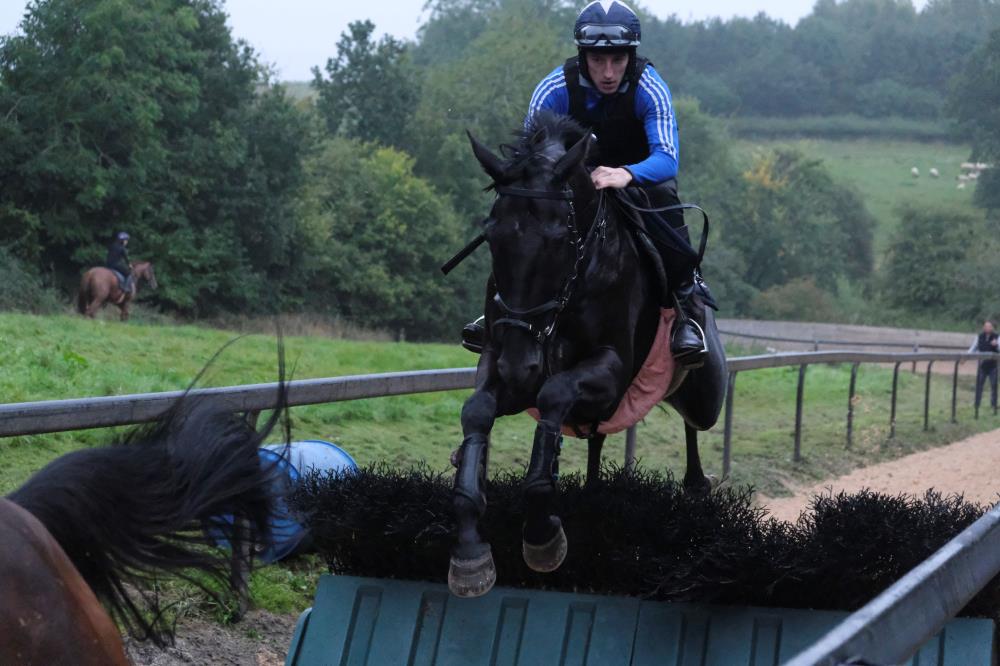 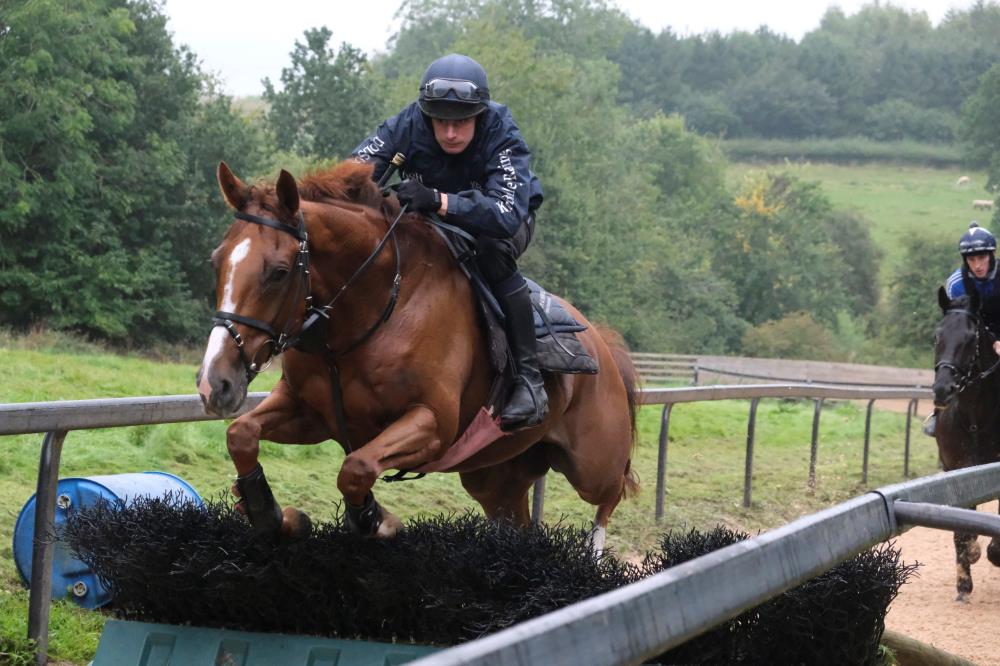 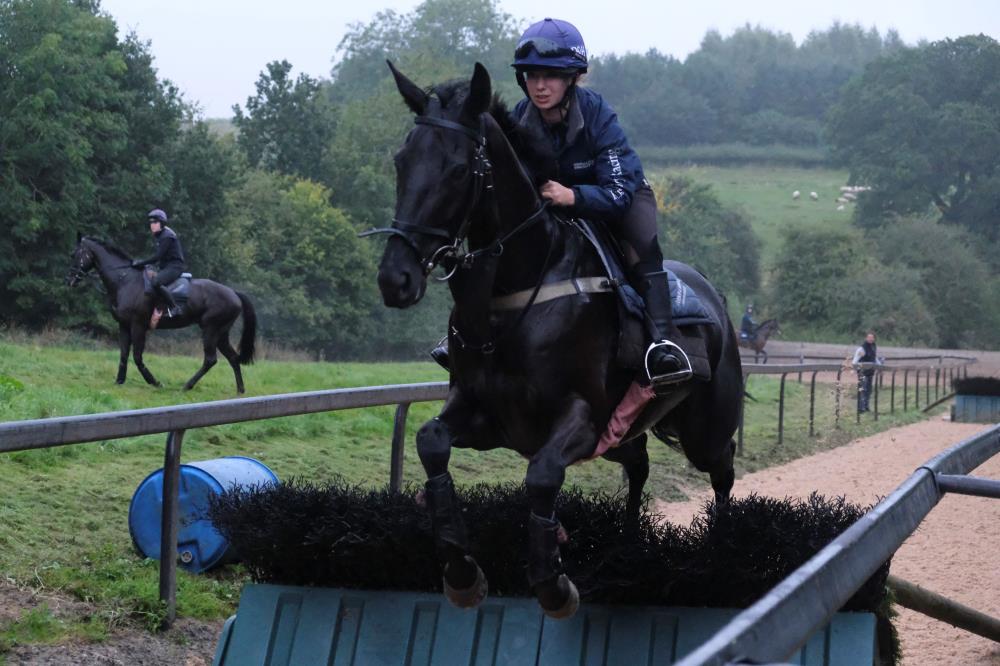 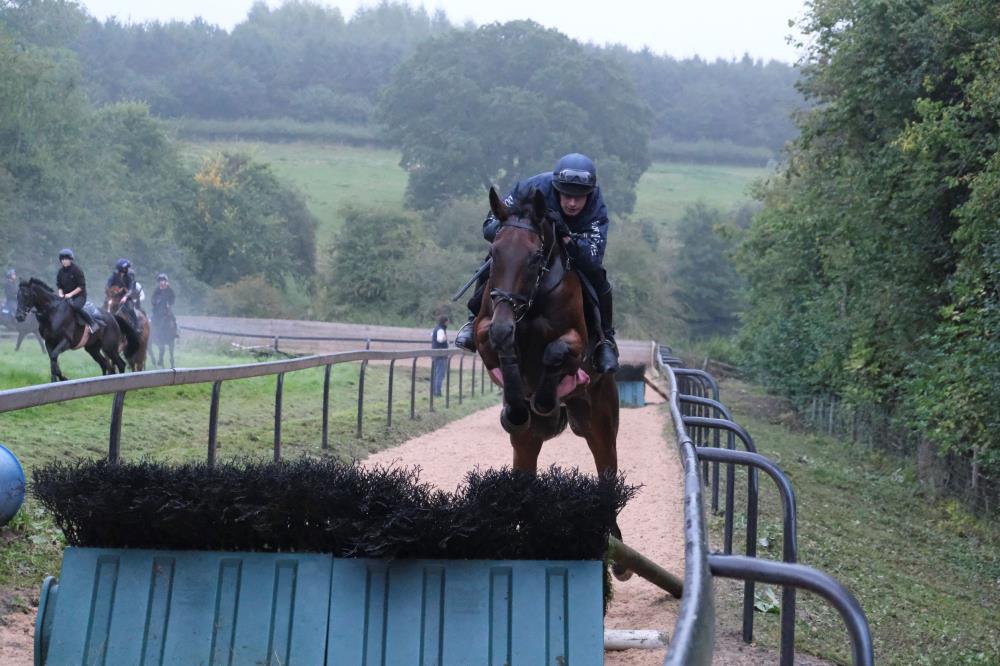 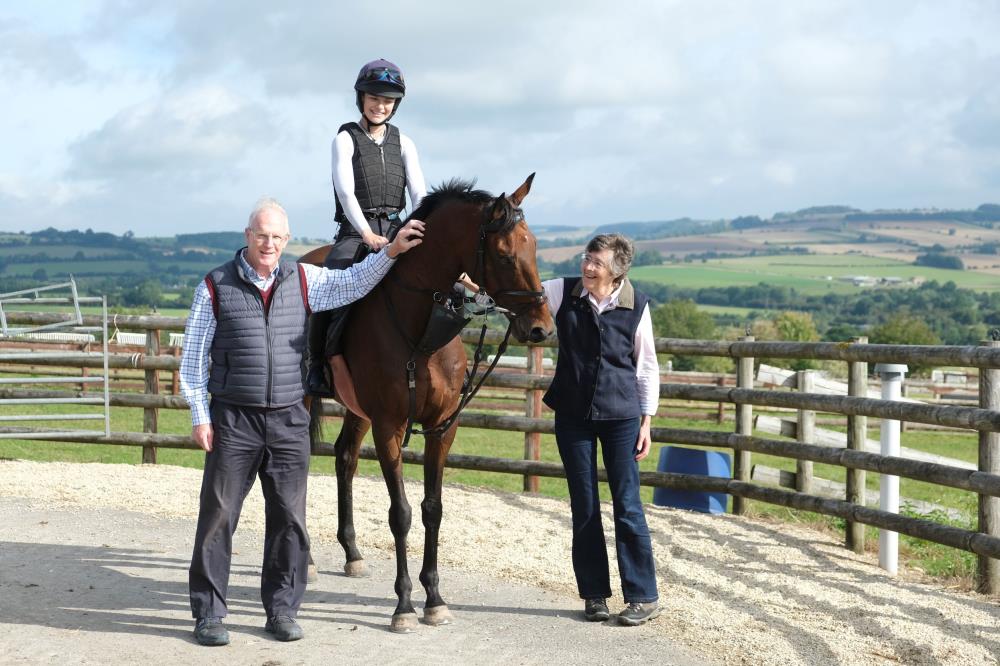 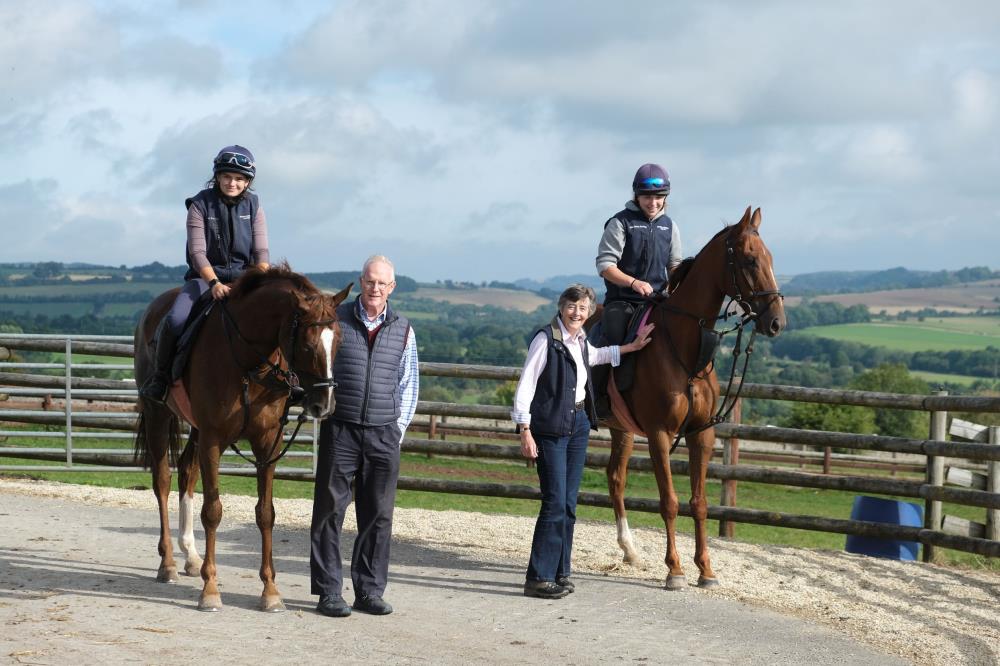