Plus 3 and dry when driving in.. Colder again and frost on the windscreen for the first time this autumn!!

A bit of culture last night when Clare and I joined Adam and Emily Tarrant for a car journey to listen to PJ Powers who was staying with Phil and Jo Dunne..A private concert with 30 folk.. Very good too..

A Saturday with no visitors!

Mat and I videoed the horses after their exercise for the weekend owner updates..

I fear my blog is all rather dark news at the moment as yesterday one of racing leading syndicators Henry Ponsonby died..Henry was one of the very first to go down the line of mass ownership and was hugely successful at it.

You probably would not know Pud, but for several years I had the pleasure of being in a boat with him on the River Tweed on the Junction Beat. Pud Murray was one of the three ghillies on that part of the river..

Pud loved his racing and one occasion he said to me, while rowing away, that he would like to stop early and watch his horse run! I was slightly surprised, but agreed..

His horse was running in the 4.30 at Beverley so we duly left the river at 4.15 and the pair of us walked into Kelso and the local Ladbrokes in our waders!.

We arrived to find the betting shop full, something I had not seen in all the years I had been in there to watch my own horses..

The race came on and there was plenty of noise and when his horse hit the front the noise increased but when it won they all went mad.. Pud was delighted and so were all his friends..

The horse was trained my Mark Johnson and owned by Elite Racing and although it did not run in Pud’s name it was 'his horse..'

That little episode taught me so much as there might have been 8ooo members of Elite racing and Pud only had a micro share, but it was still his horse….

Strangely enough we did not go back on the river as we went to the pub to celebrate..

Pud and I kept in touch over the years and I always gave him a badge when I had runners at Kelso.. providing it was Sunday meeting as during the fishing season he was on the river 6 days a week..

RIP Pud .. We had many fun times together..and Pud netted several fish for me over the years too..Another reason for a dram..

While remaining on the dark side.. James Delahooke’s service of thanksgiving is on Tuesday, September 27th at St Michael and All Angels Church, Barningham, at 2.30pm… Don’t forget Jim Wilson’s is on Wednesday September 21st at 2.30 in St Peter and St Pauls Church in Northleach. 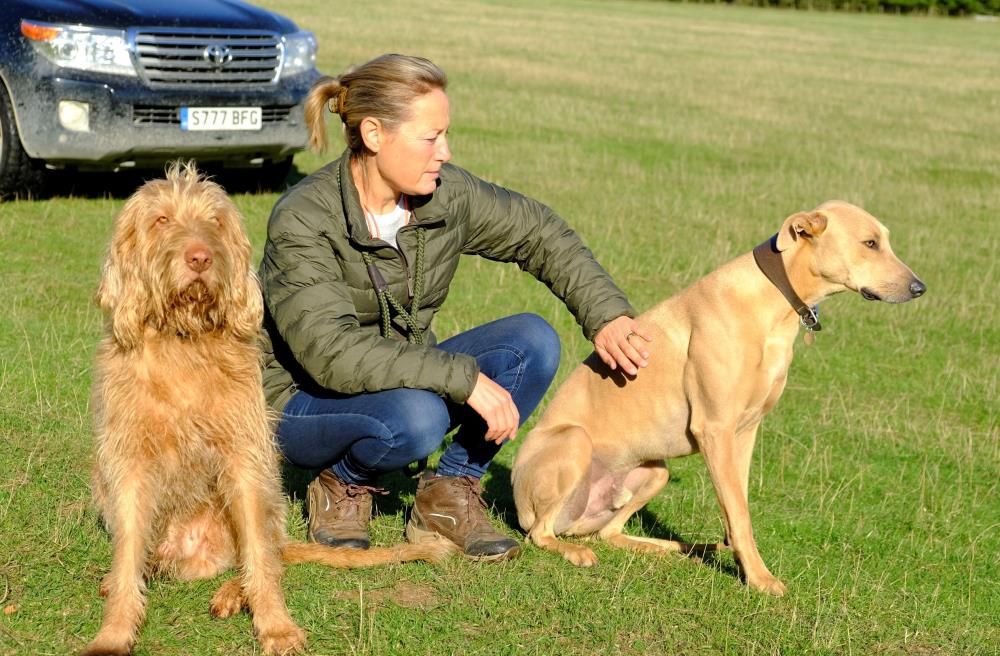 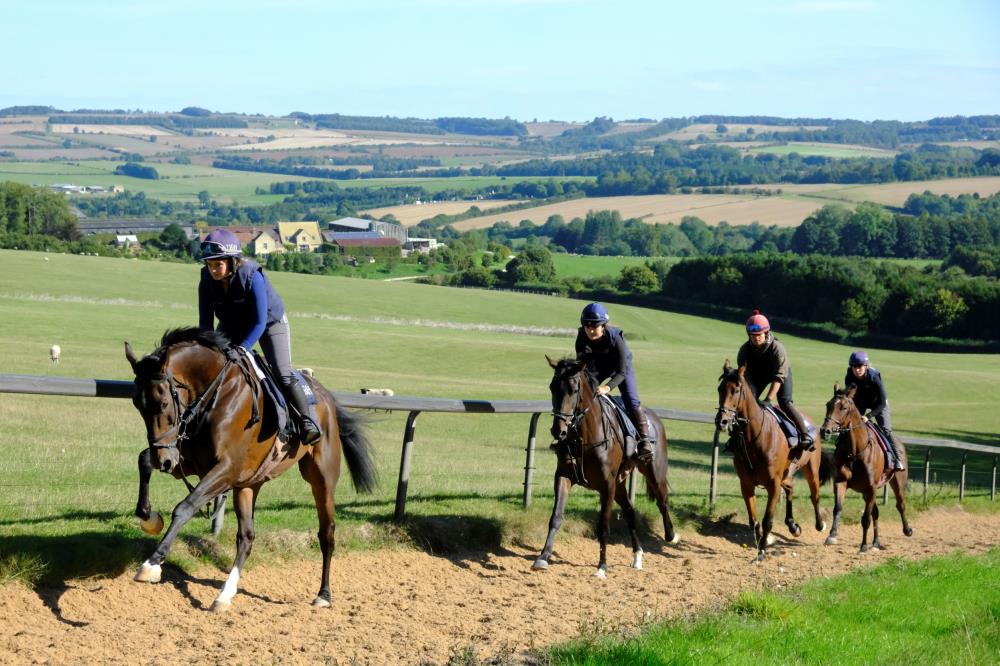 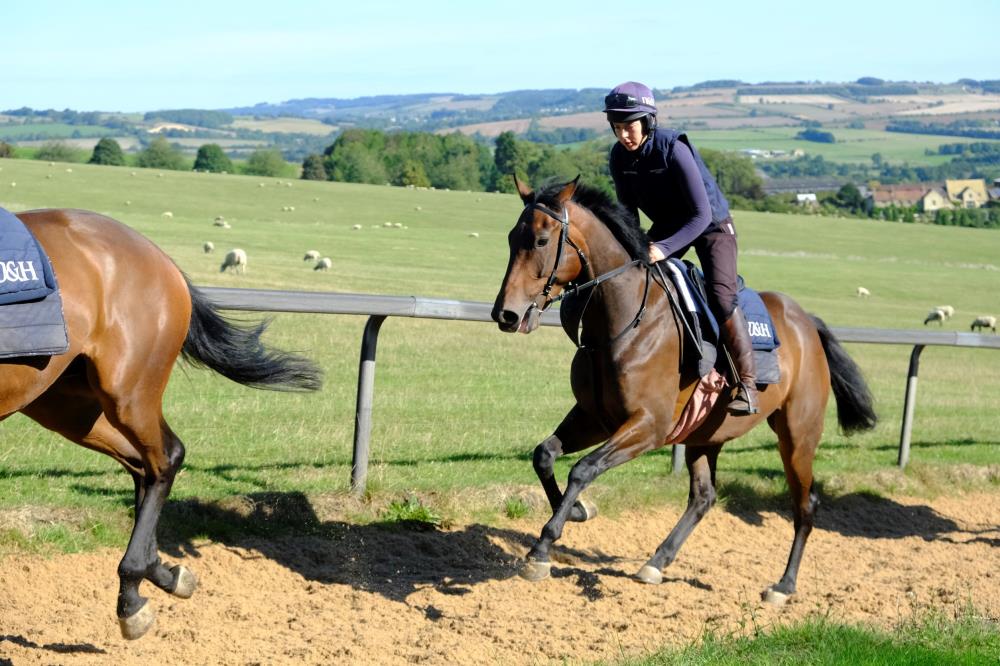 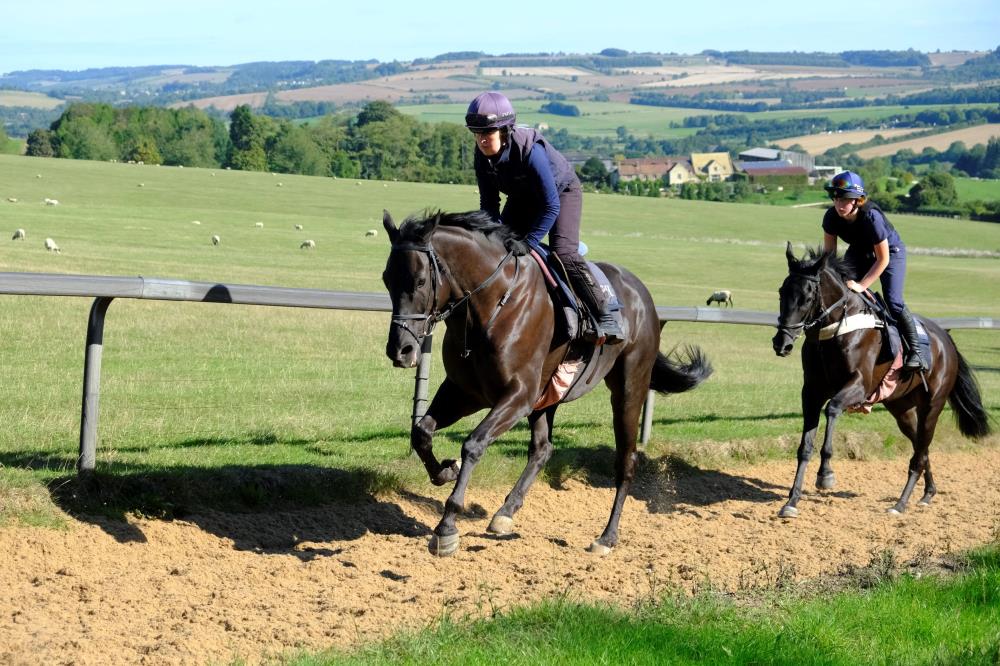 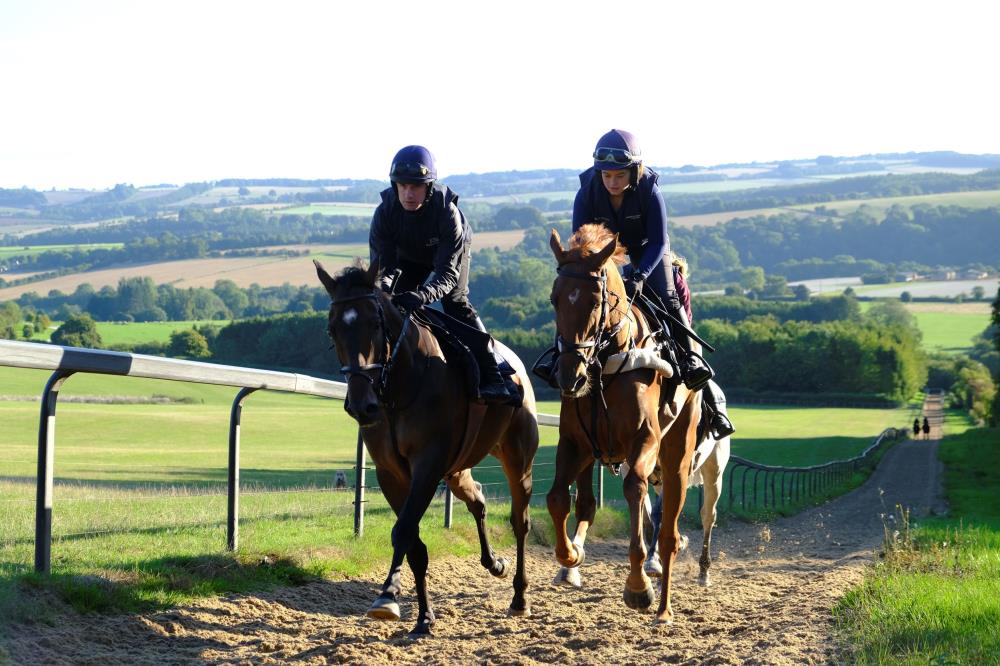 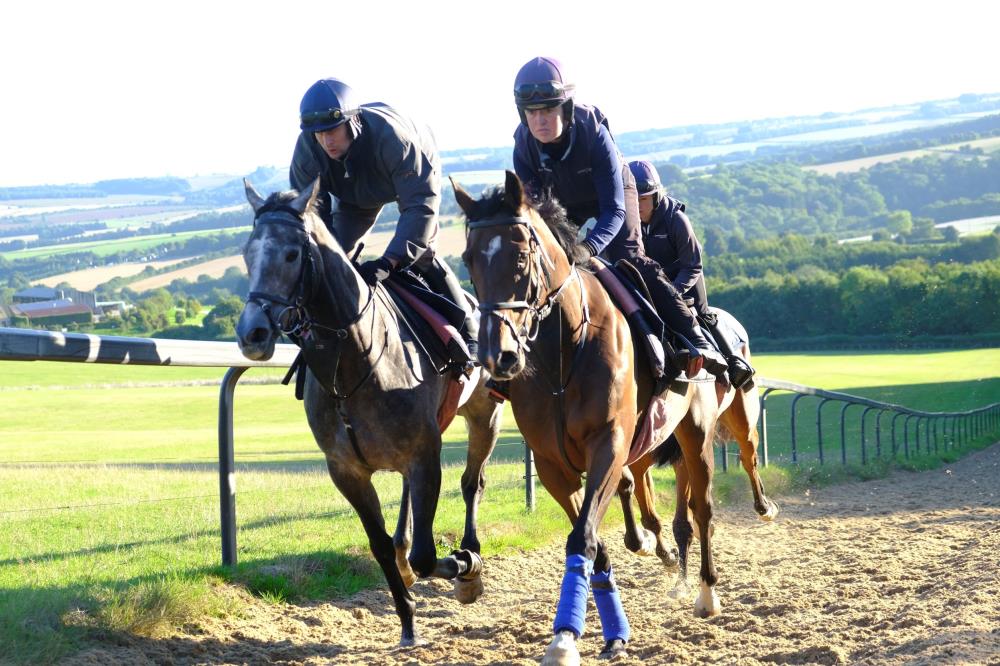 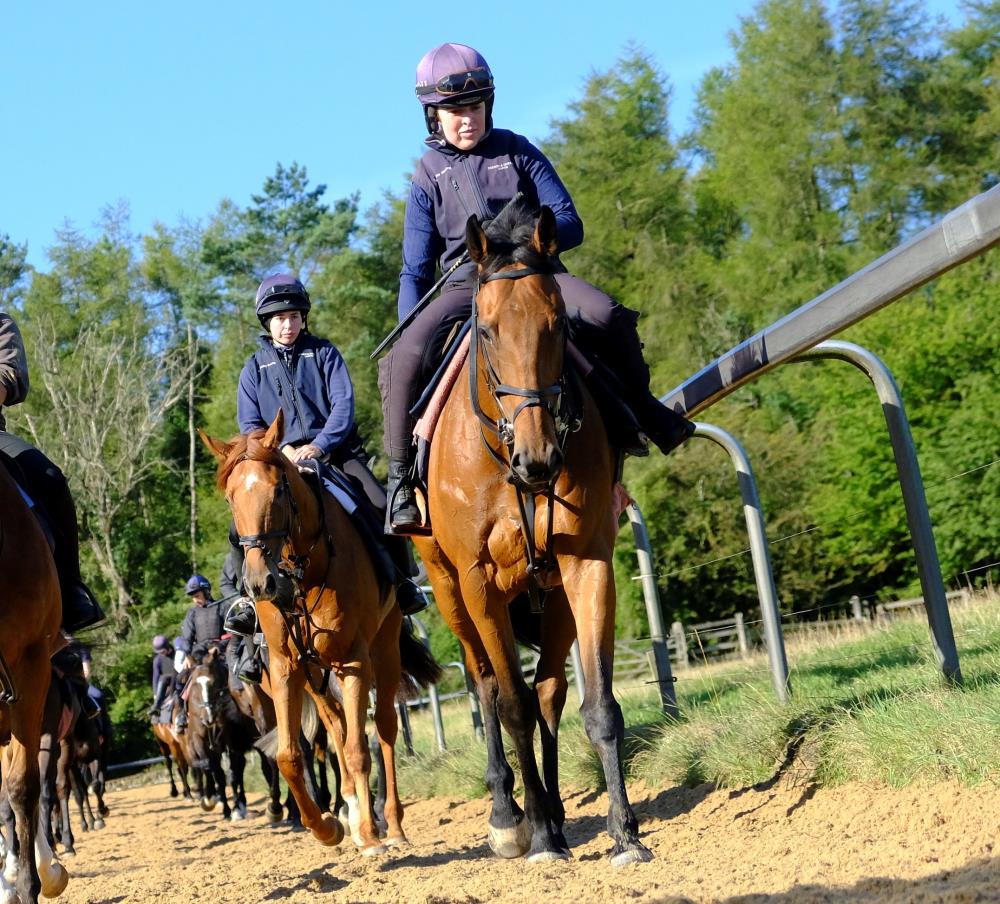 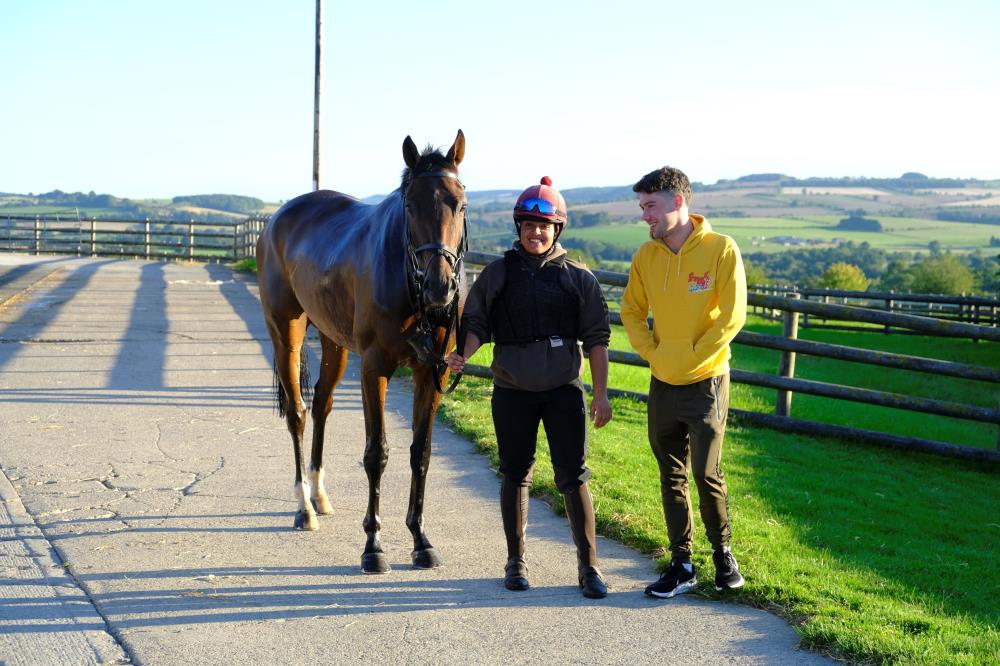