Plus 15 and damp when driving in.

Racing was in shock after Ken Dooley died at Kempton racecourse on Saturday night. Ken who was apparently kicked in the head by a horse was working for Amanda Perrett.

Sadly is shows that accidents happen and sometimes it can all go wrong. A horse lashing out and kicking you is always painful but when in the wrong place it can be far far worse. Thoughts to Ken’s family and to all at Amanda Perretts yard.

Patrick Haslam who trained in firstly in Lambourn and then Newmarket before settling down in Middleham died over the weekend, Patrick was 69 was a canny trainer.

To continue the sad news. Sorry to report that Lucky Luk who was such a lovely horse for Elizabeth Kellar when in training here died over the weekend..

Lucky Luk gave us some memorable days out.. he took us to the Pardubicka and Punchestown in his time and was our first winner from Thorndale at Towcester when we moved here.. Lucky Luk has spent his retuirement days hunting and loving life with Suzi in Herefordshire.

Great racing over the weekend. Aidan O’Brien who celebrates his 48th birthday today failed in his attempt to beat Bobby Frankel's number of 25 Groups Ones in a season.. one short after US Navy Flag’s win at Newmarket .. Aidan still has time on his side this season to beat Bobby Frankel’s record which will be some amazing feat.

We jumped Blazon, El Presente and Abbreviate this morning.

Graham Potts our vet was in this morning for his Tuesday visit a day early.

30 years ago today England was battered by a huge storm. I was in Lambourn at the time and the destruction was pretty bad but not as bad as further South. Ireland are today going to be hit by a similar storm.. apparently. Storm Ophelia

A man walked into a cafe,went to the bar and ordered a beer.

'Certainly, Sir, that'll be one cent.'

'One Cent?' the man exclaimed.

He glanced at the menu and asked: 'How much for a nice juicy steak and a bottle of wine?'

'A nickel,' the barman replied.

'A nickel?' exclaimed the man. 'Where's the guy who owns this place?'

The bartender replied: 'Upstairs, with my wife.'

The man asked: 'What's he doing upstairs with your wife?'

The bartender replied: 'The same thing I'm doing to his business down here.'

It is also Sandy Dudgeon's birthday today..Now based in Hong Kong 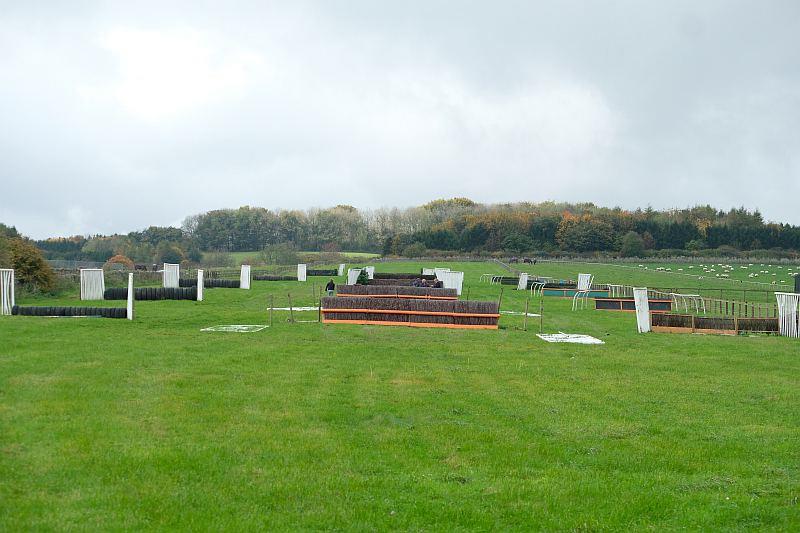 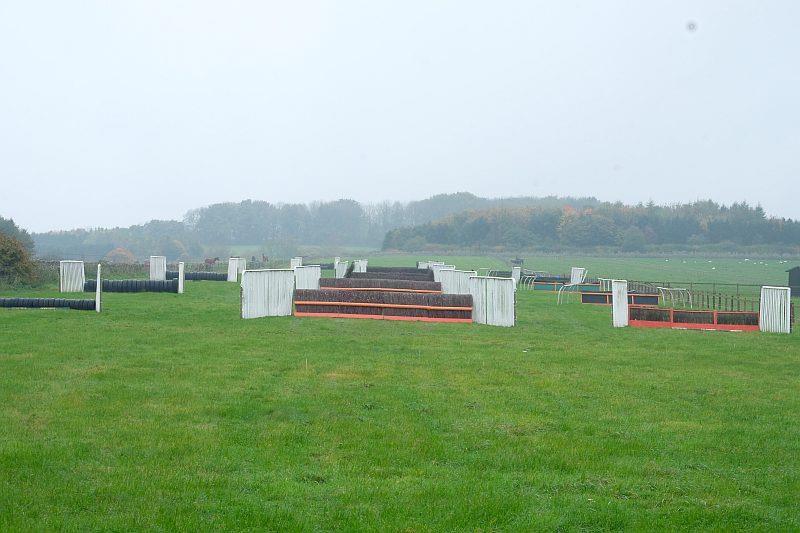 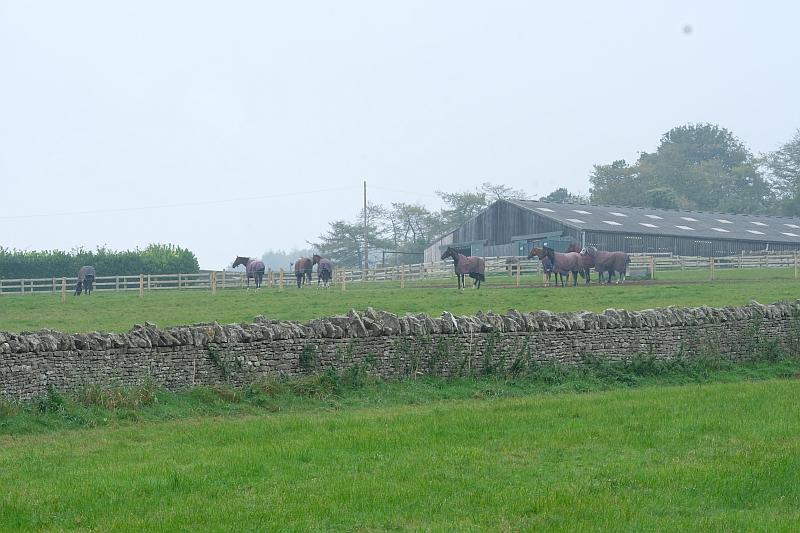 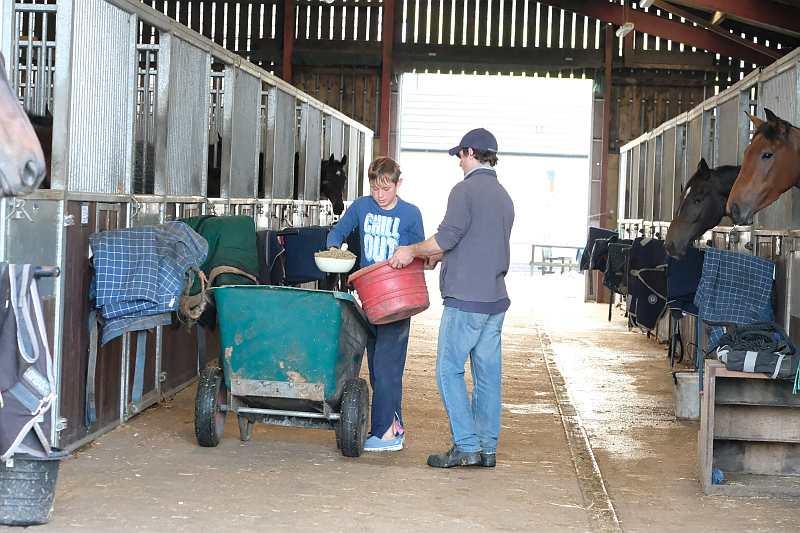 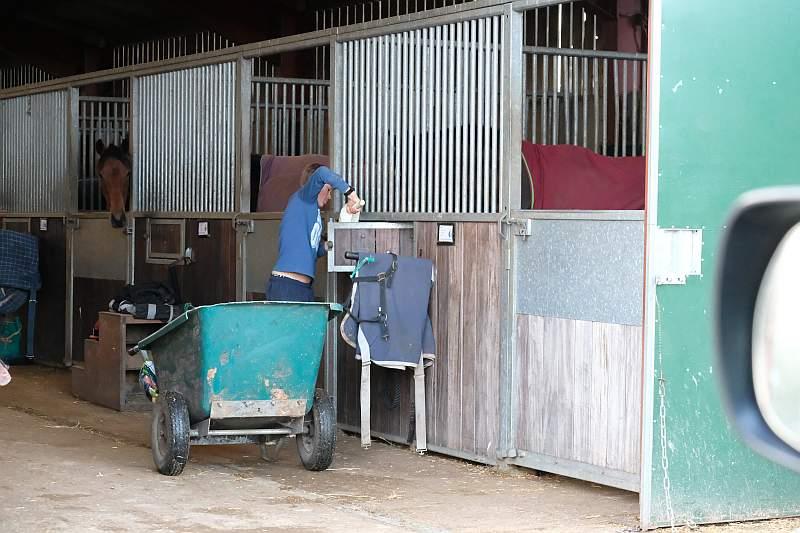 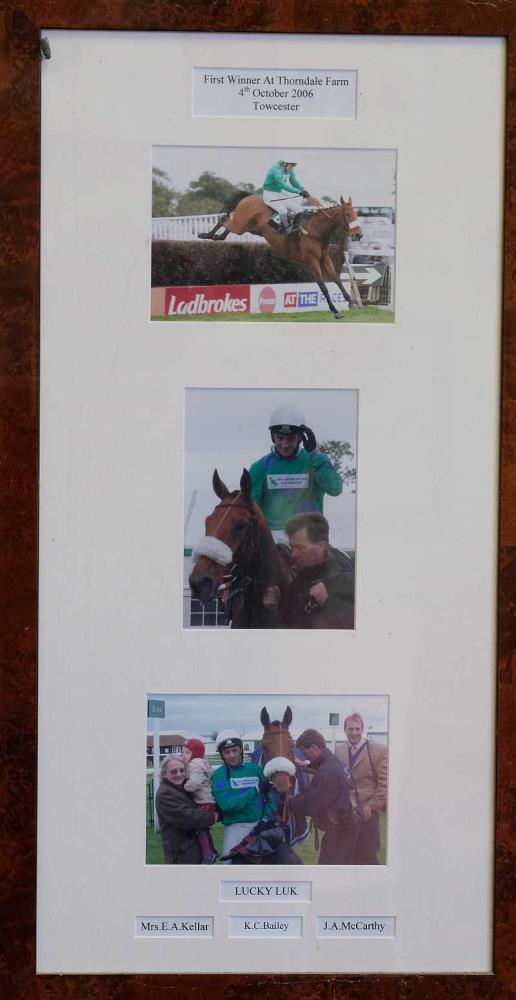 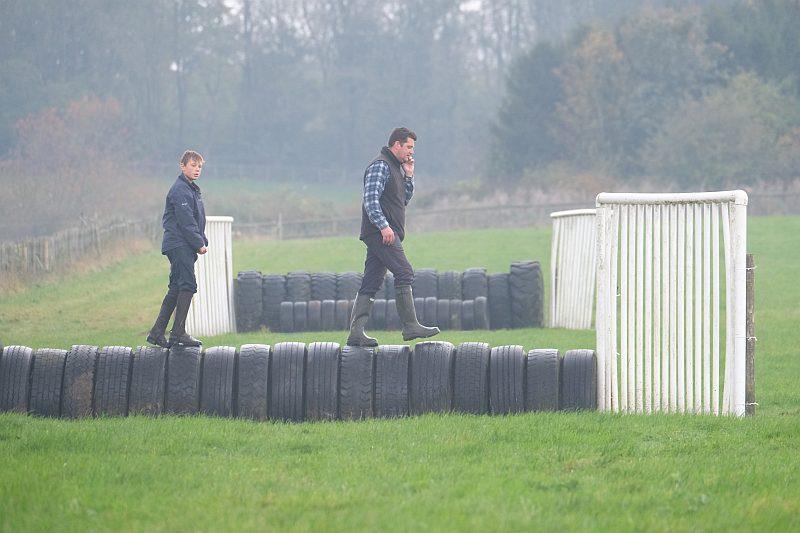 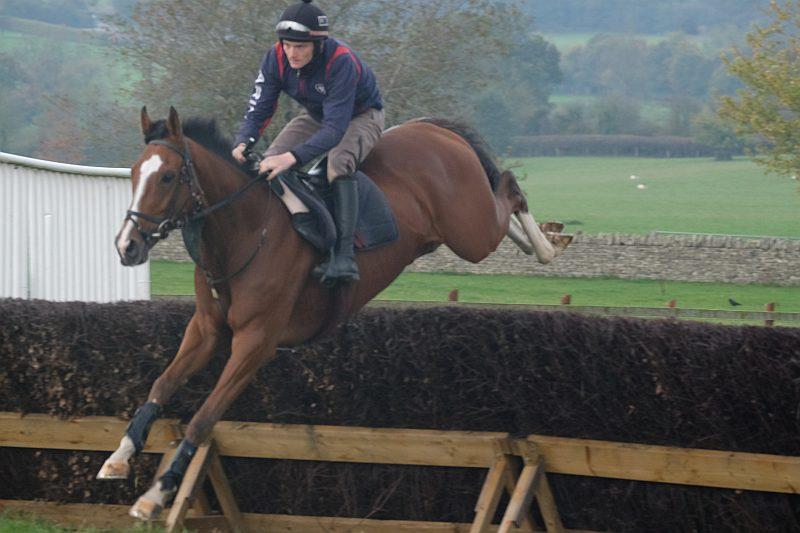 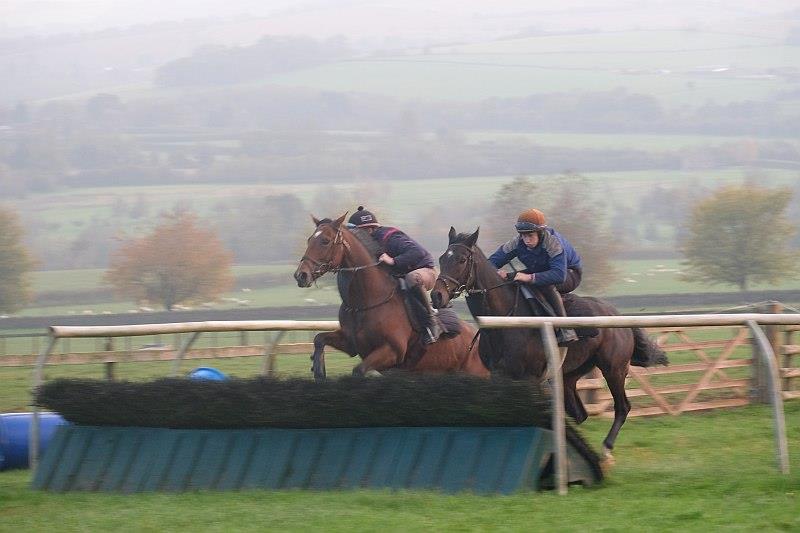 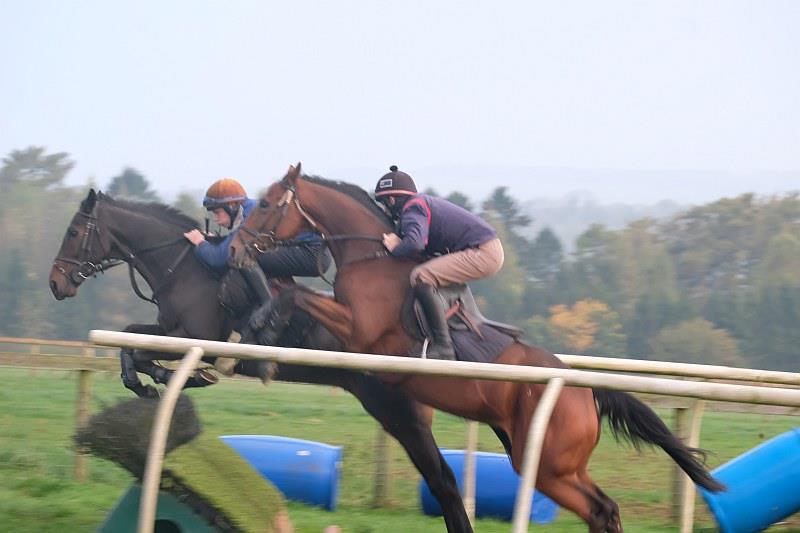