Plus 12 and raining when driving in.

Amazing that Hereford Racecourse had missed so much of the rain. The ground there yesterday was only just good. A great covering of grass, but dry compared to most of the country.

Station Master was running well until a mistake at the open ditch took him off his stride, and rather like Doncaster last season, he lost his confidence after. There will be other days for him and frankly, a few pounds lower won't go amiss.. He won best turned out...

Does He Know ran a blinder to finish second. He was very green i.e. immature in his racing attitude.. He really was rather shocked by the whole experience. He looked a lovely horse in the paddock pre race and looked a horse with promise after.

Does He Know was bought by Aiden Murphy and I from Jacqueline Coward at the Cheltenham Tattersalls sales in April to replace Knockanrawley, who recently retired after his great win at Haydock.

DHK gave his owners a great day out and one that has them dreaming.. The only difference was that KAR won first time out for them at that lovely racecourse we will see no more.. Towcester.

Does He Know was the Racing Post's eye catcher of the day.

It was good to see Noel Chance at the races yesterday. A good friend of John and Penny Perriss, Noel was at the races enjoying himself until grandfather duties took over.. His son in law is the champion jockey Richard Johnson..

David Bass and Ciaran Gethings  were in this morning and we worked many of the horses .. A video should appear here later. First Lot, Second Lot, Third Lot.  We also jumped First Flow over fences.

The great race mare Enable stays in training for another year.This really is great news as there is no bigger box office hitter than this wonderful mare.

A great gesture of faith from Khalid Abdullah who will be targeting the 2020 Prix de l'Arc de Triomphe.. It will be the 100th running of this great race.

This letter in yesterdays Times made me chuckle..

FACING UP TO MOLES

Sir, Your letters on moles (Oct 9-11) reminded me of a friend, Jerry, who advertised in the local paper as a mole remover.

A woman, thinking it meant a mole on the face, responded and was horrified to find Jerry on the doorstep with a bucket and spade.

To finish.. Happy birthday to one of Does He Know's owners.. Melinda Laws.. 21 today? 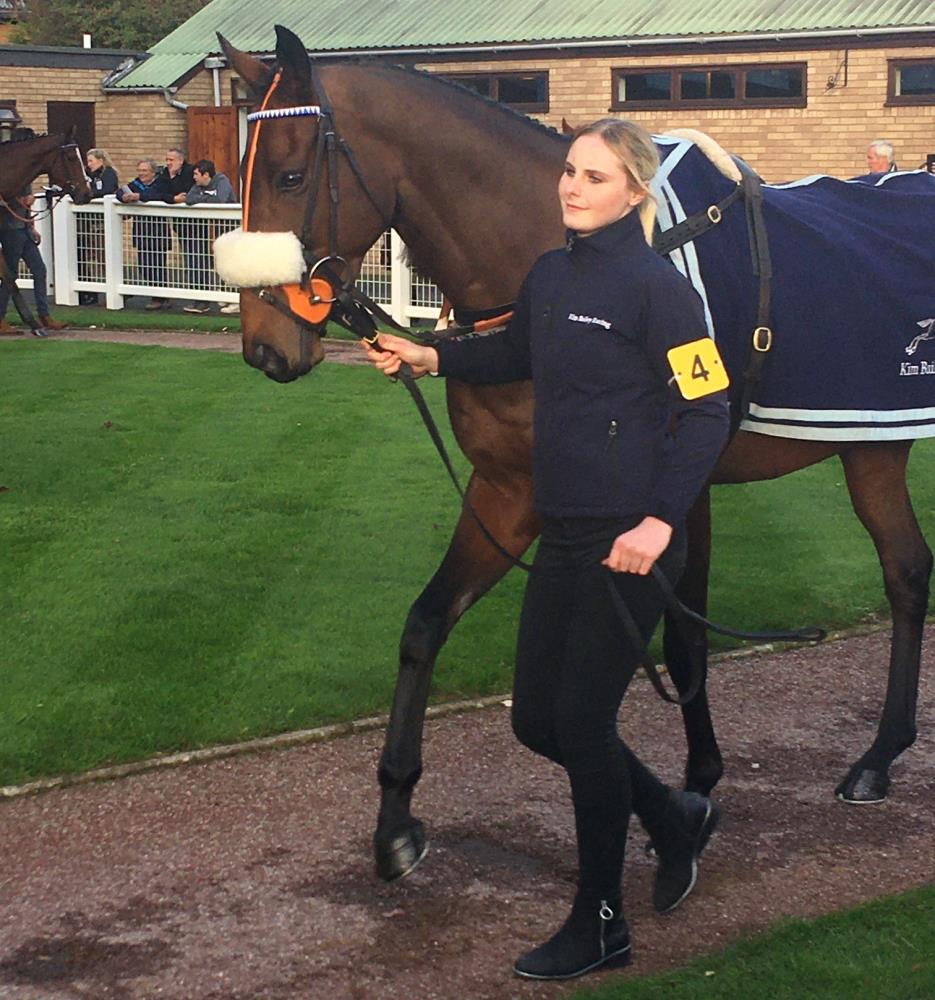 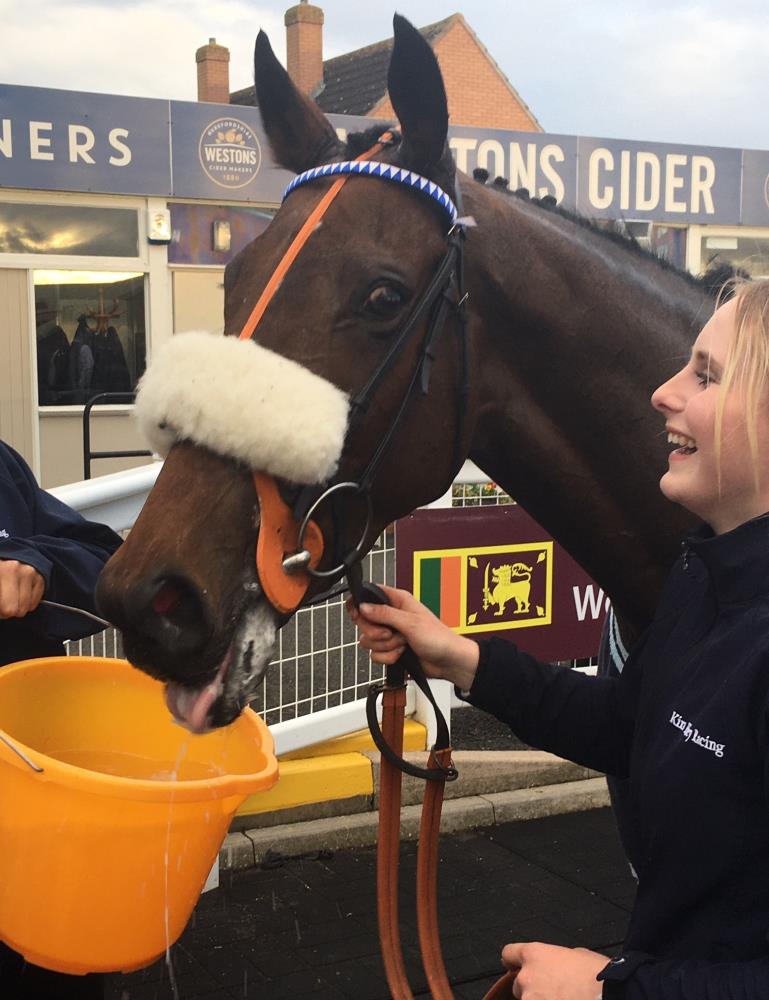 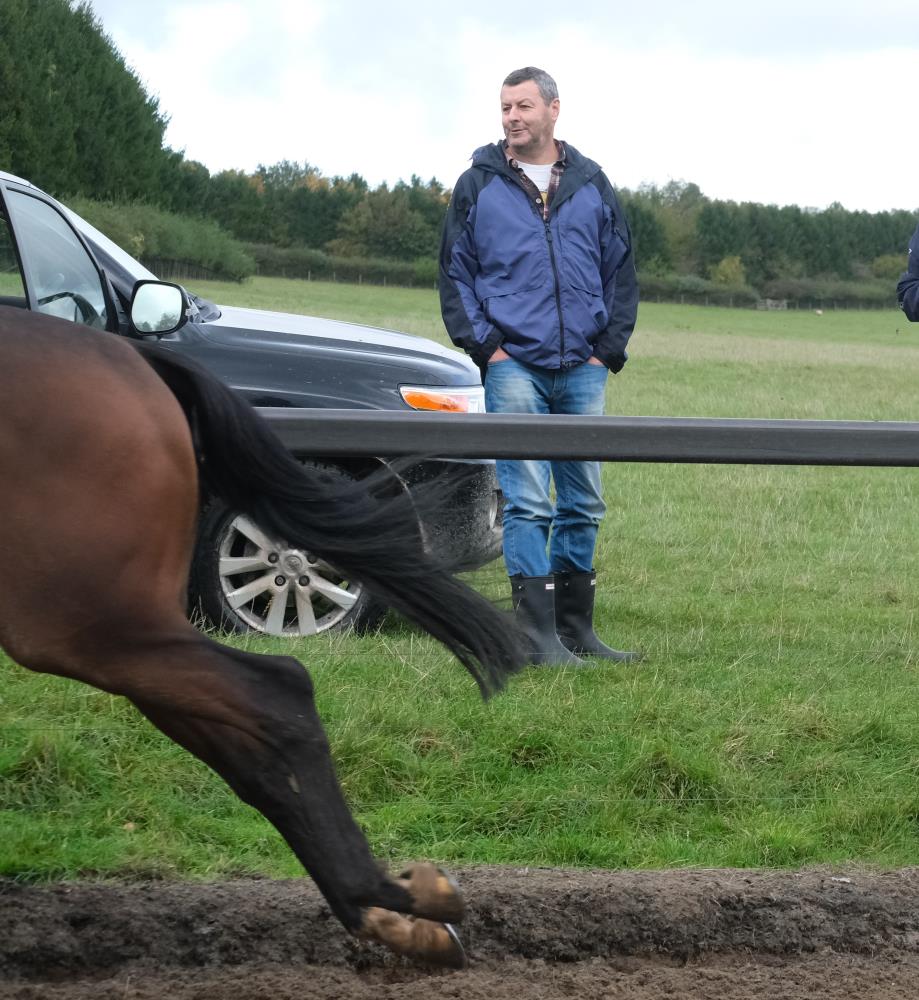 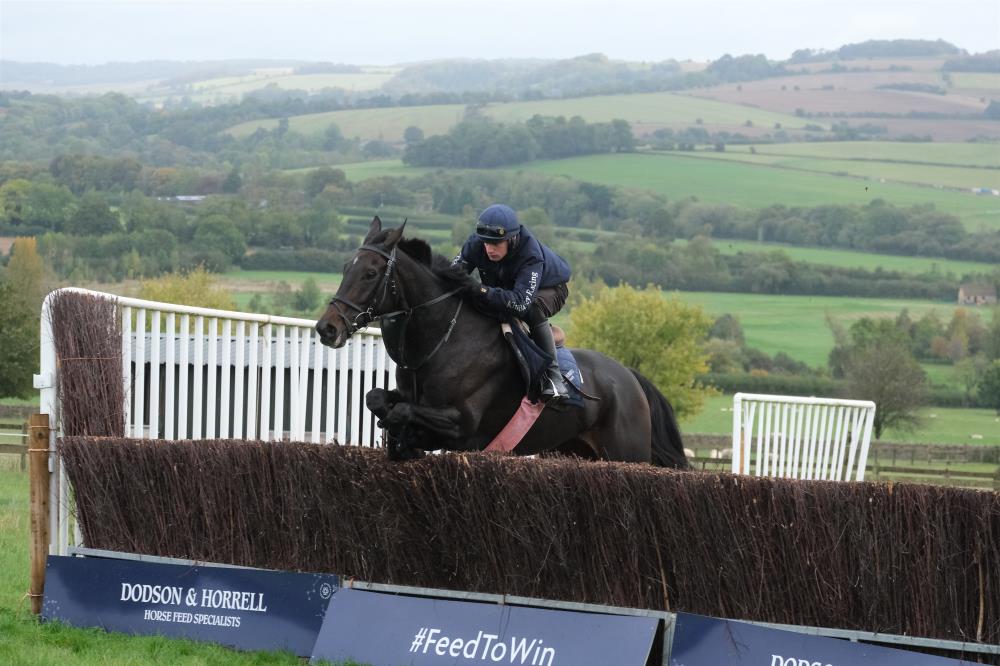 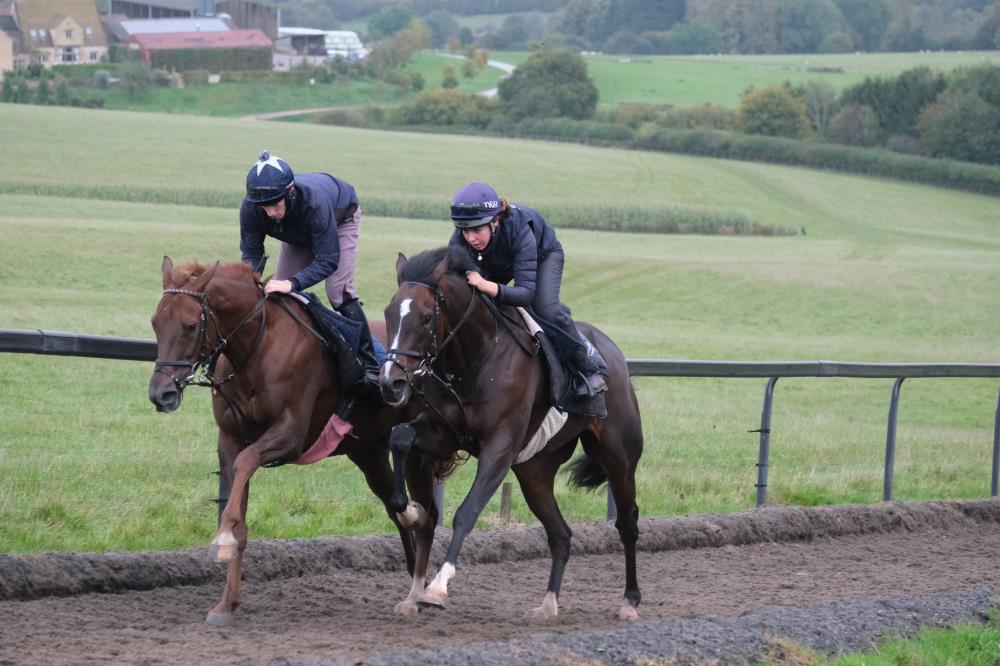 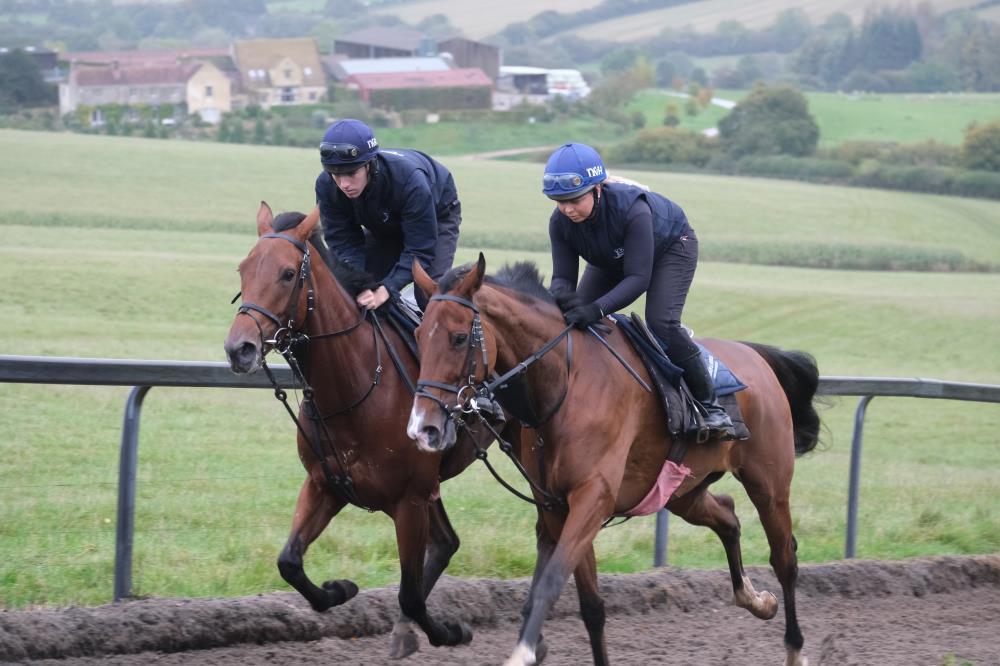 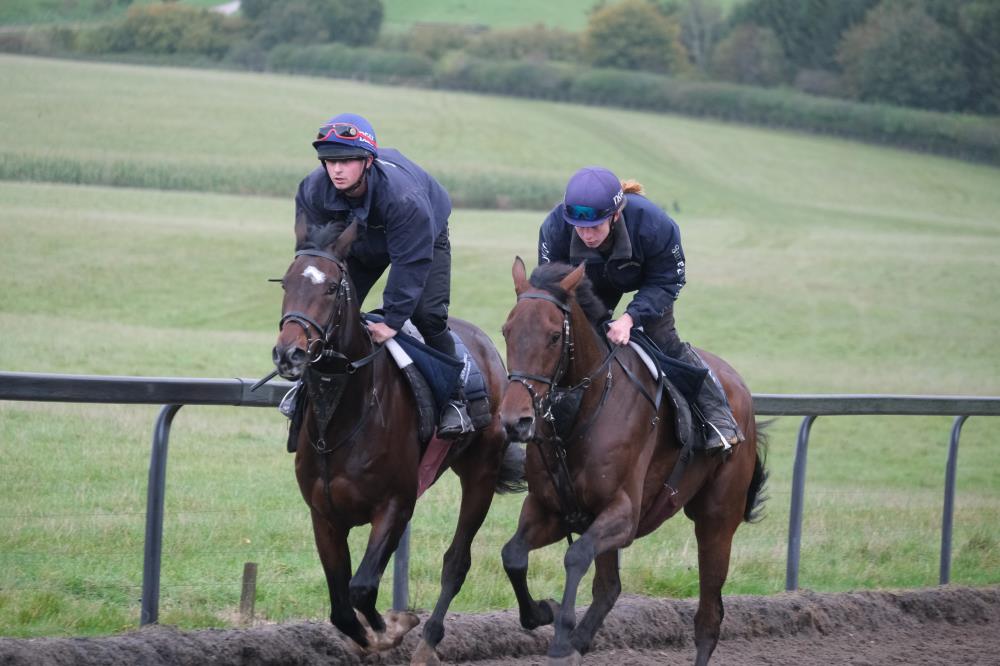 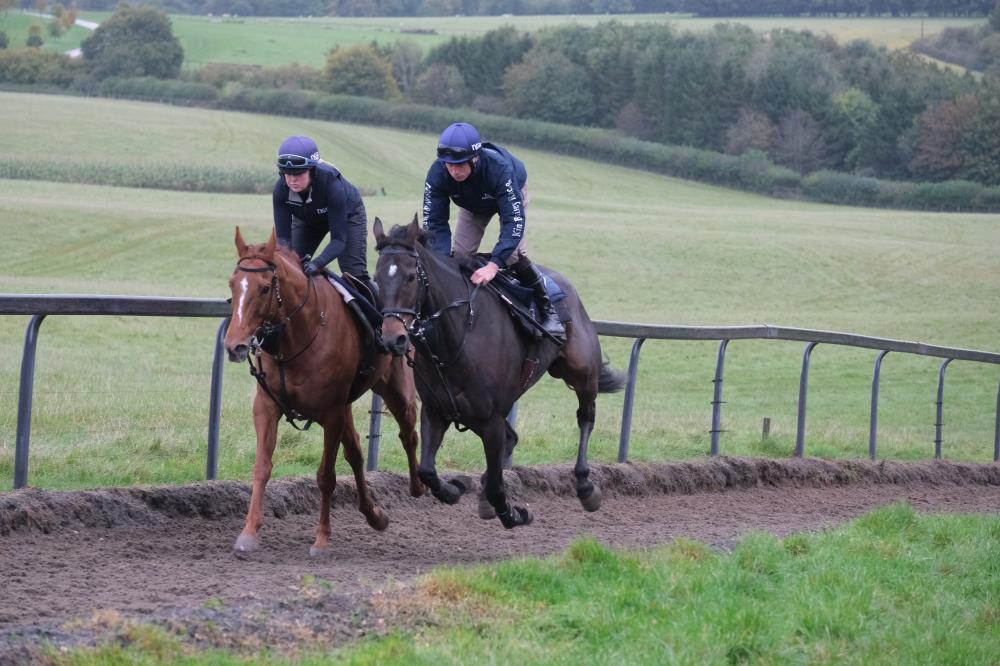 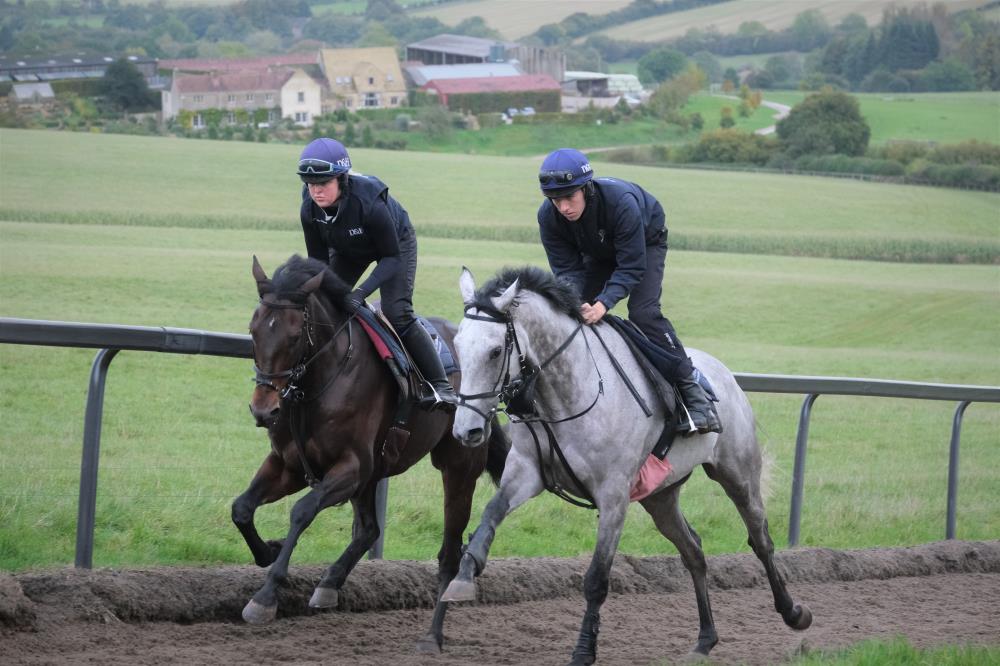 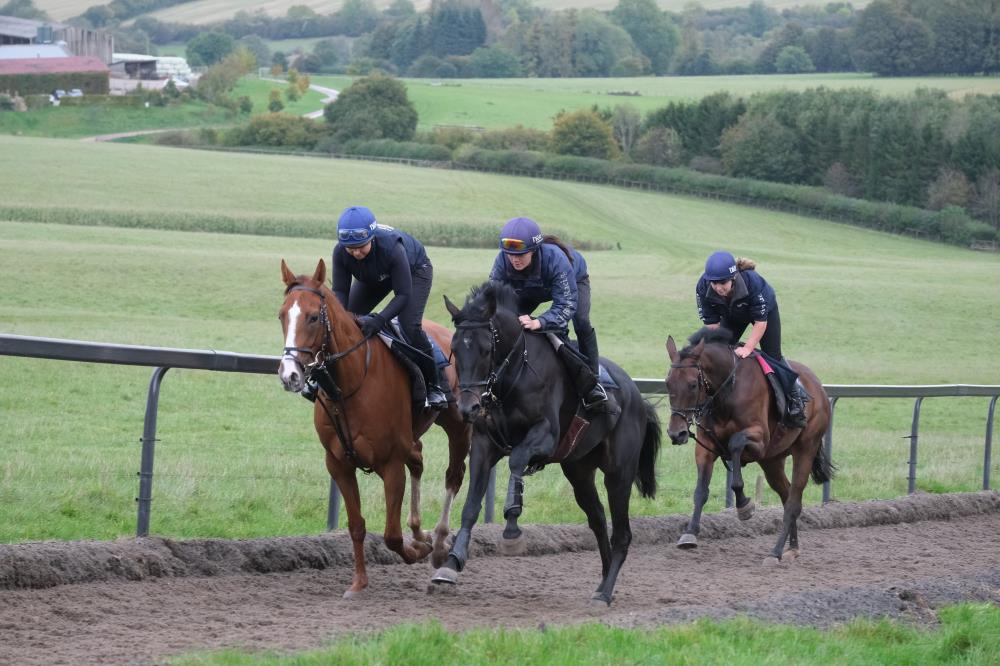 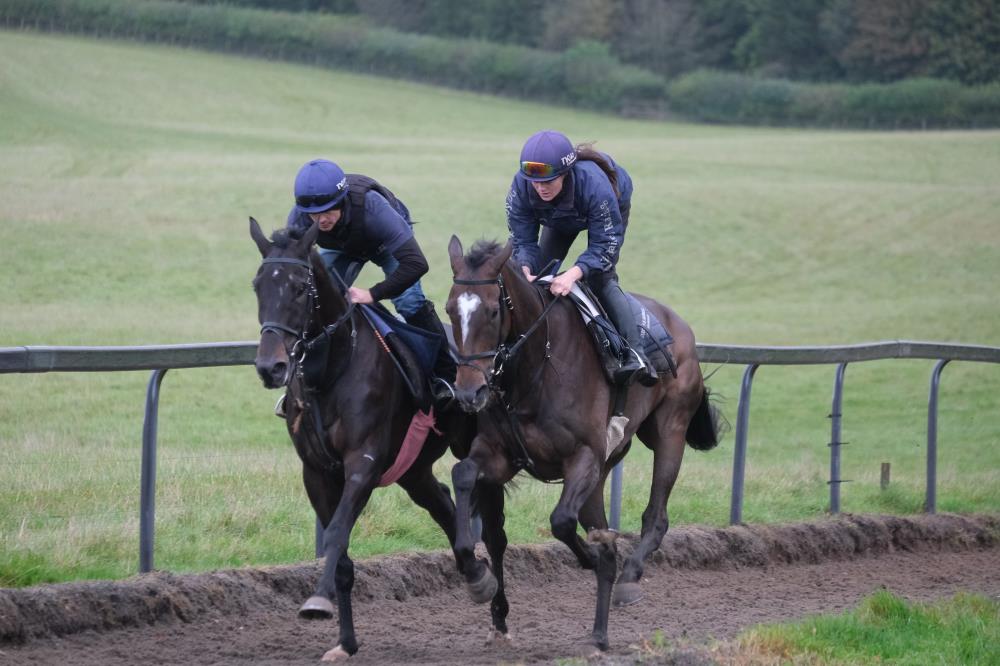 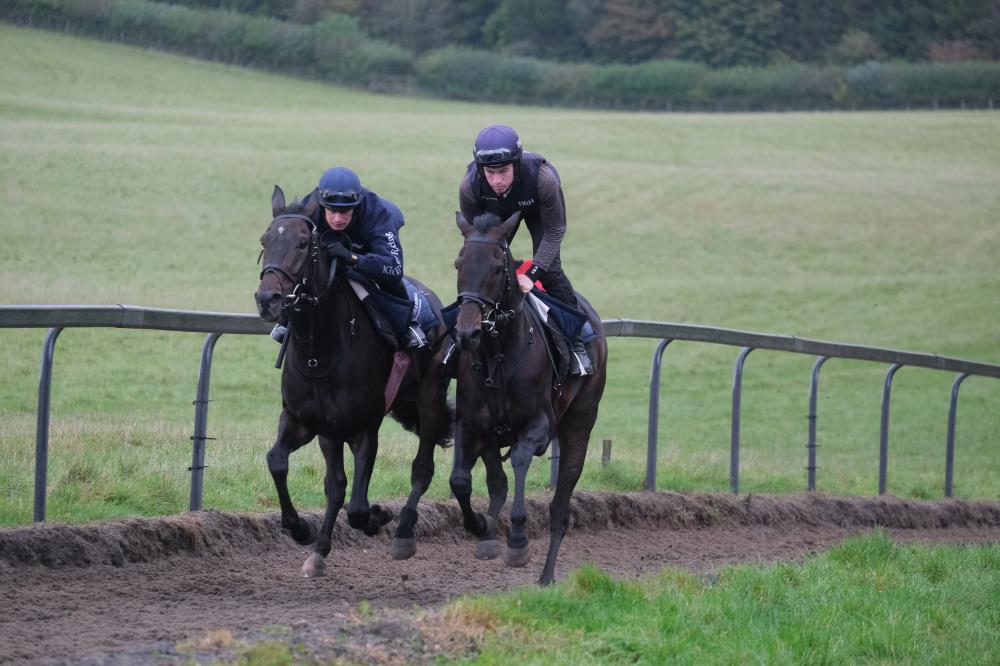 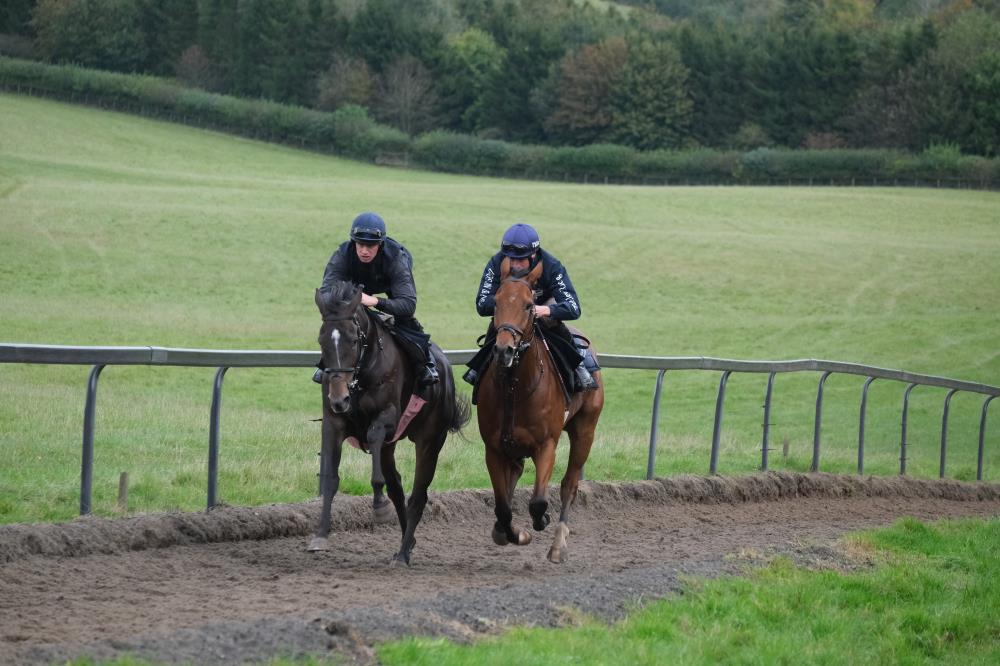 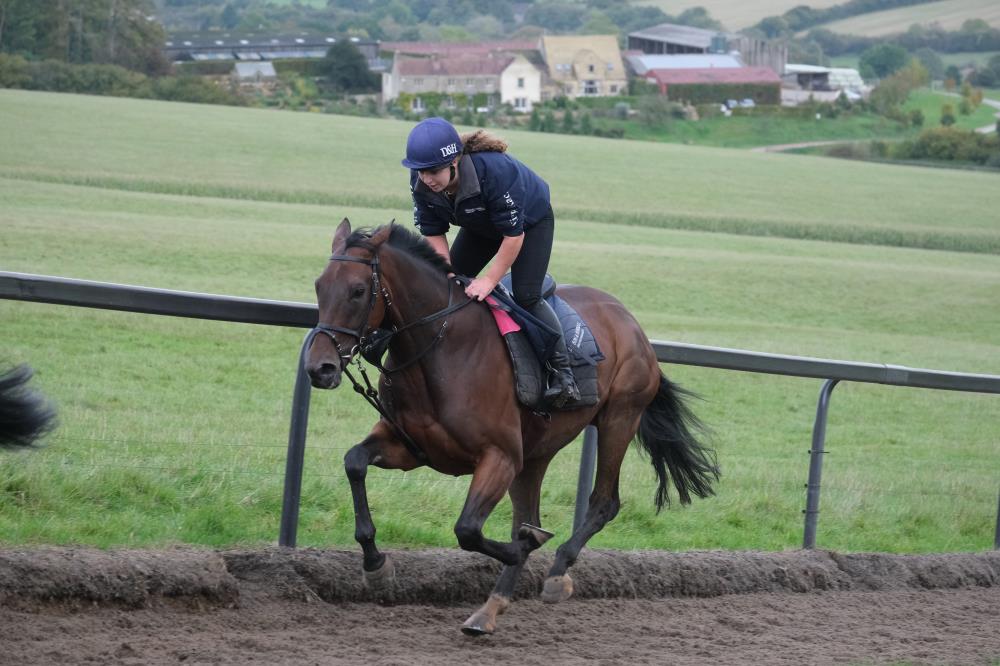