Stratford on Saturday was fairly hectic and not much fun if you were an owner as the racecourse was heaving and the owners had to share their facilities..

My day did not go according to plan.. Diamond Gait was running OK until a mistake stopped her in her tracks and she was frankly lucky not to fall. While Sammeo really does not fancy being a racehorse and will now head down the eventing route with Lucy Jackson.

Oisin Murphy was crowned Champion Flat jockey.. The flat jockey championship oddly enough finished on Saturday when the season still has a few weeks to run.. The trainers title runs until the end of the season. I am sure it all makes sense? Anyway Champions Day at Ascot was a fabulous days racing

Fresh horses and most waiting on rain before they run.

Vinndication and Espoir De Romay had a session of pole jumping with Laura Collett.

The weighing room flare up between Byony Frost and Robbie Dunne has certainly hit the headlines.  It was all over the Sunday Times.. Not good PR for our sport

The big queston raised in todays Racing Post.. Is Does The Cheltenham Festival exert too much of a gravitational pull on the rest of the season?

Life is about timing and on that note The Fitzdares Club have produced a spoof video on the subject..here are their interetsing thoughts on how we get to Cheltenham.

What a summer we have had with tennis.. Cameron Norrie becomes the first first British player to win the Indain Wells Open

A blonde and a brunette decide to go to the movies together.

The picture had a scene with a horse race in it.

Before the race starts, the brunette turns to the blonde and says "I'll bet you fifty dollars the black horse wins."

The scene ends with the black horse barely winning, so the blonde pays up.

The brunette decides to confess; "I have to admit that I saw this movie last week."

The blonde replies, "So did I, but I didn't think that black horse could possibly win a second time!" 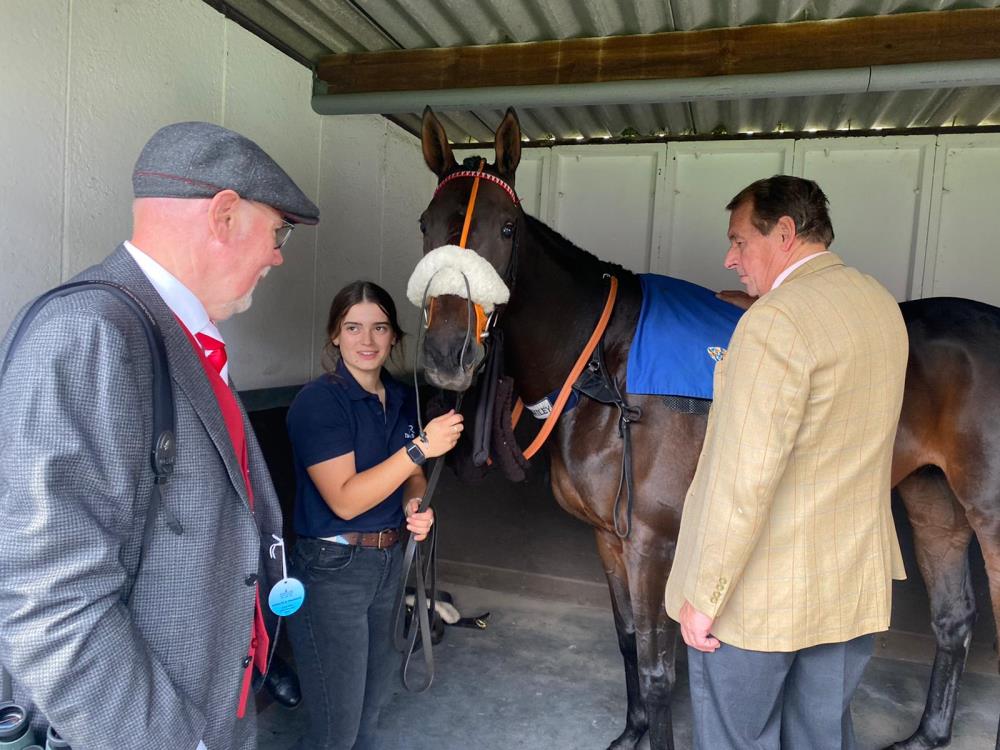 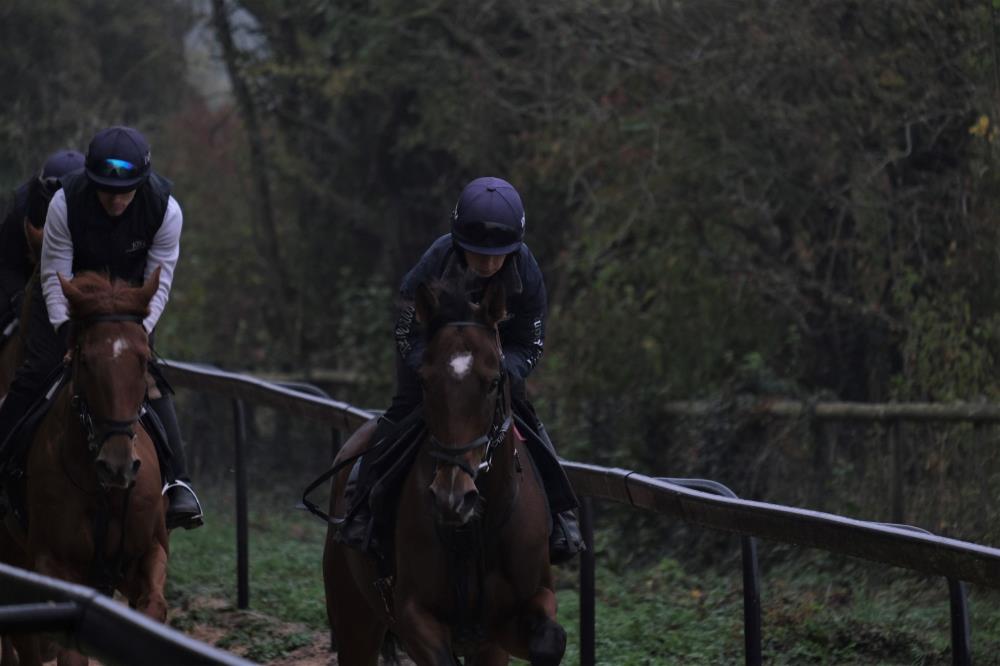 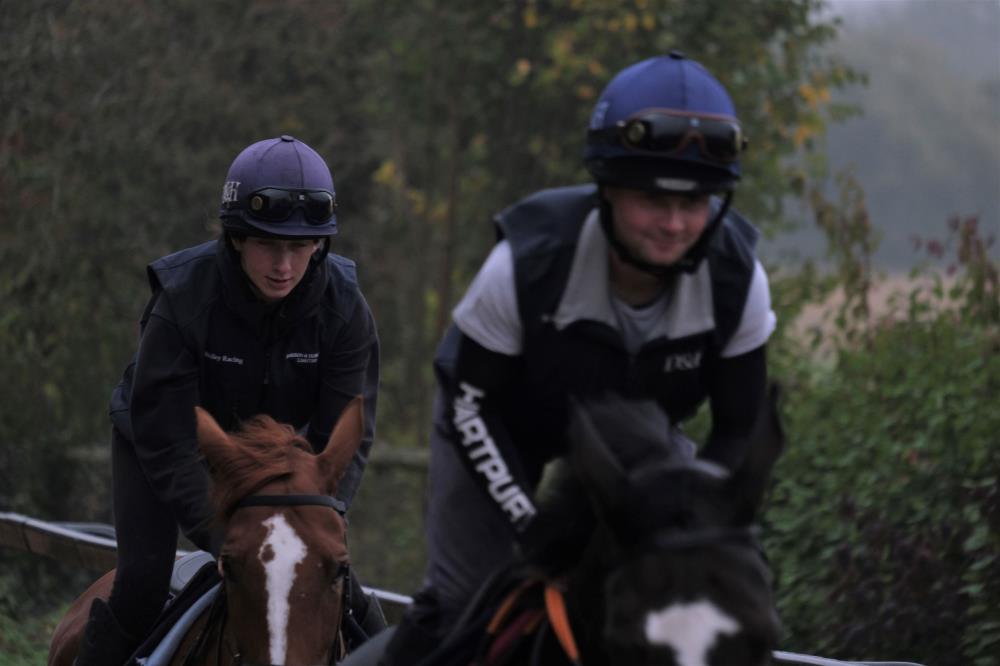 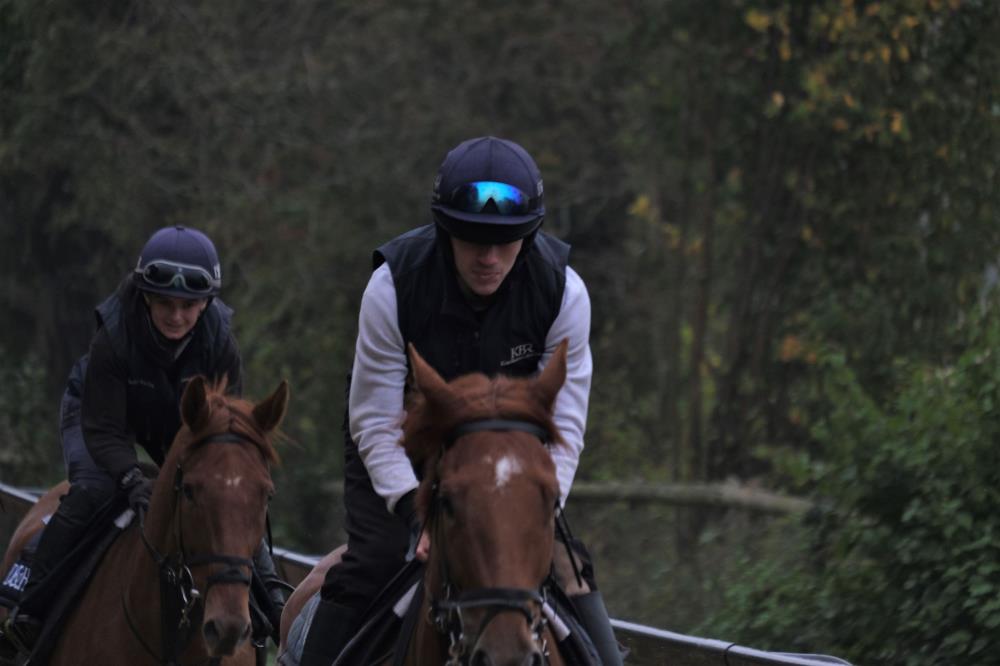 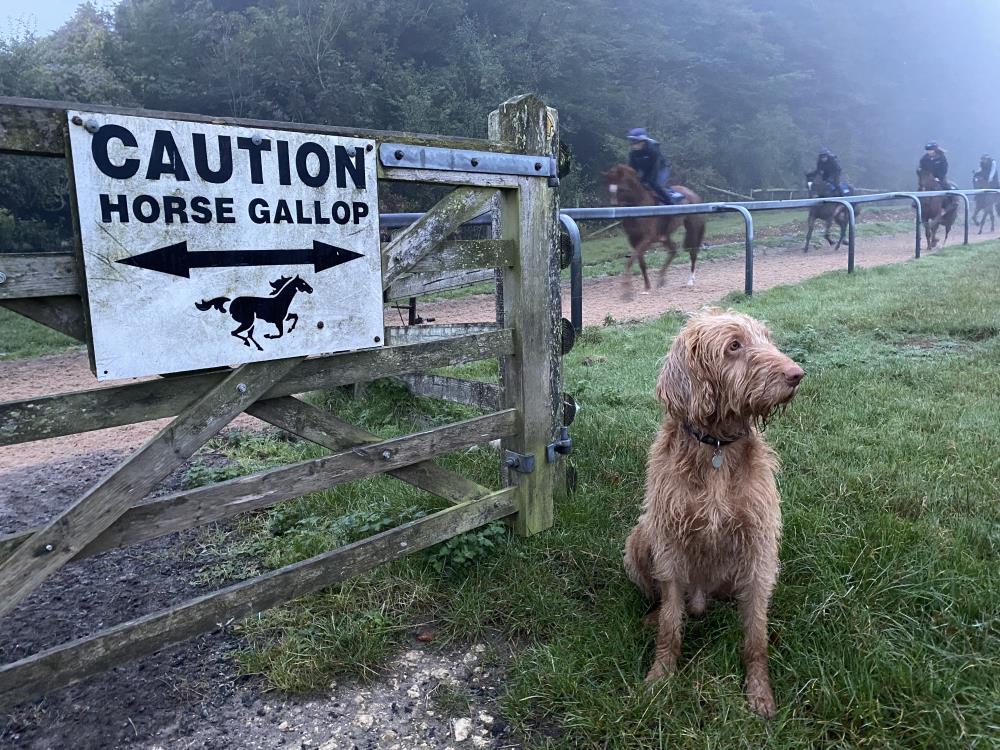 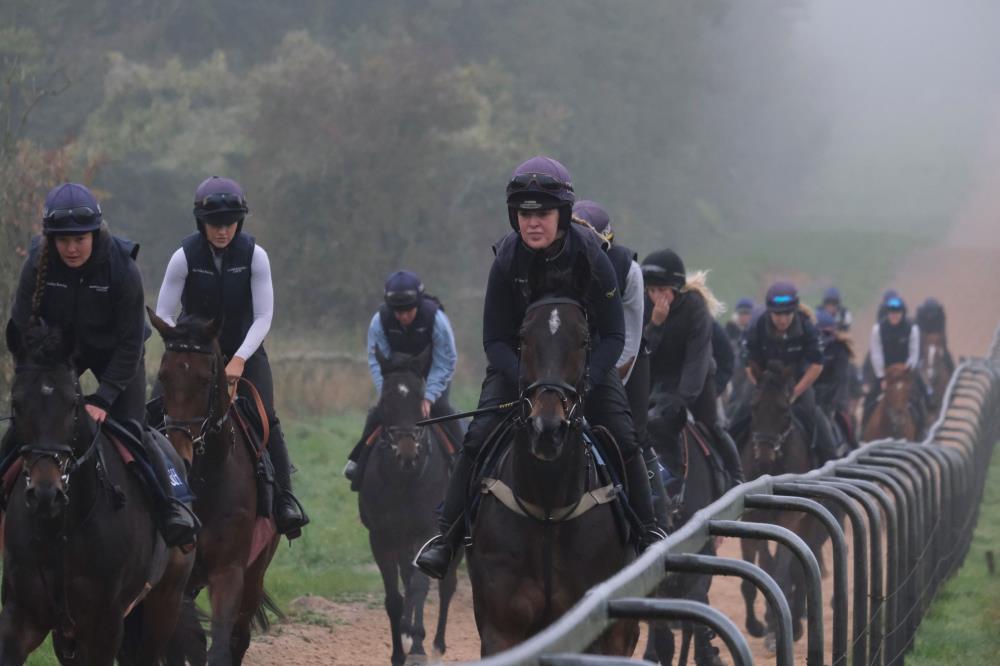 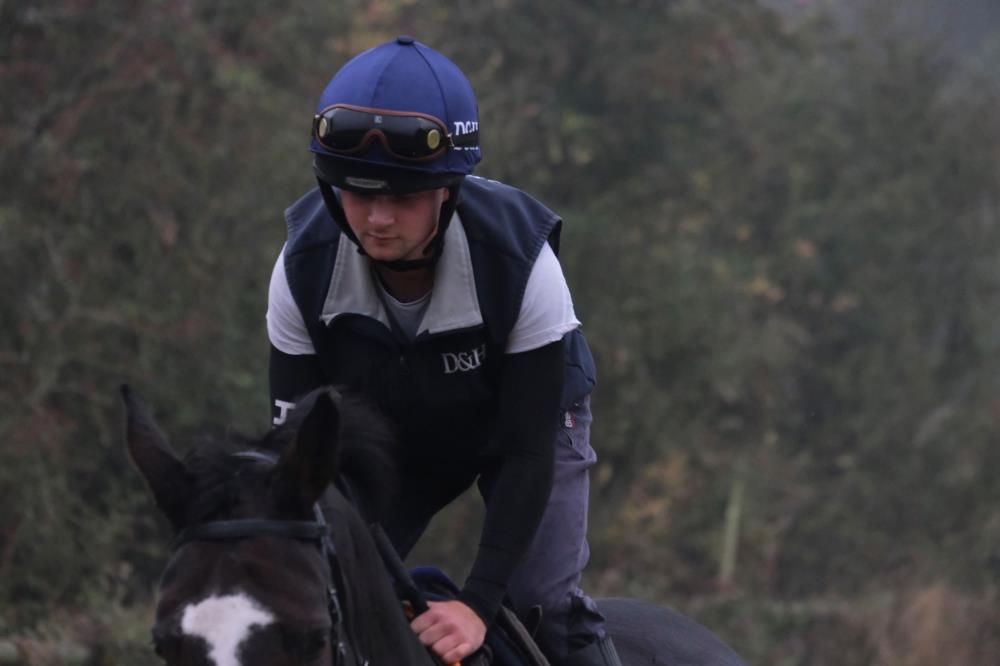 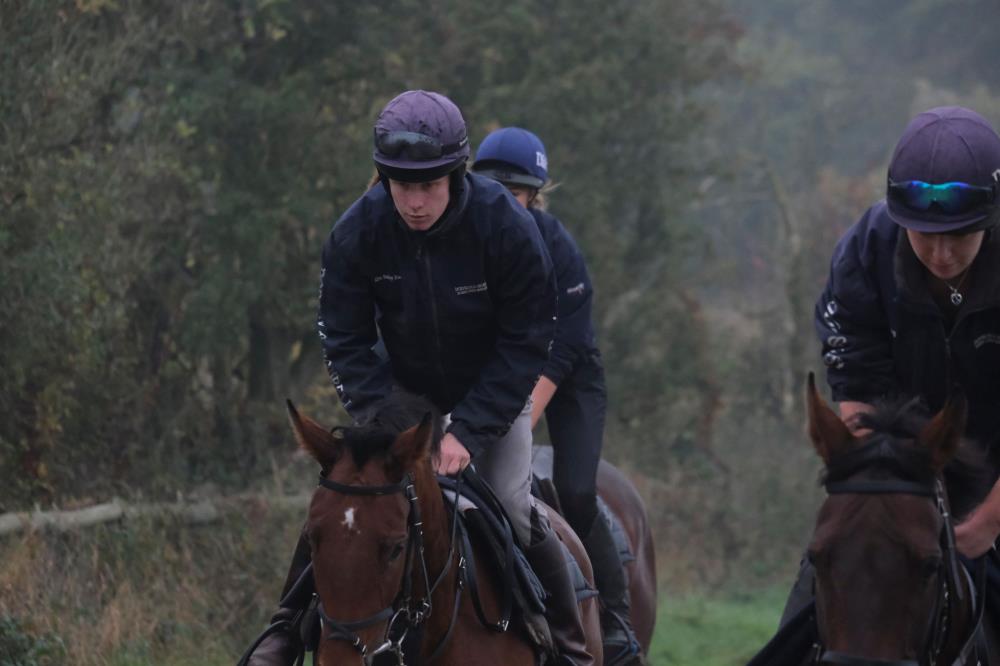 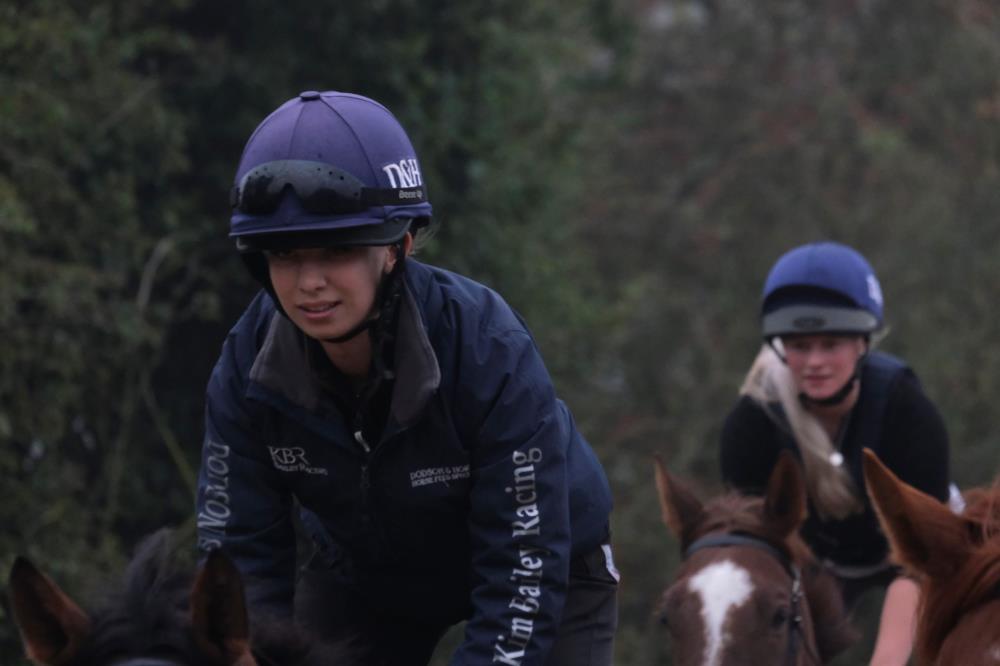 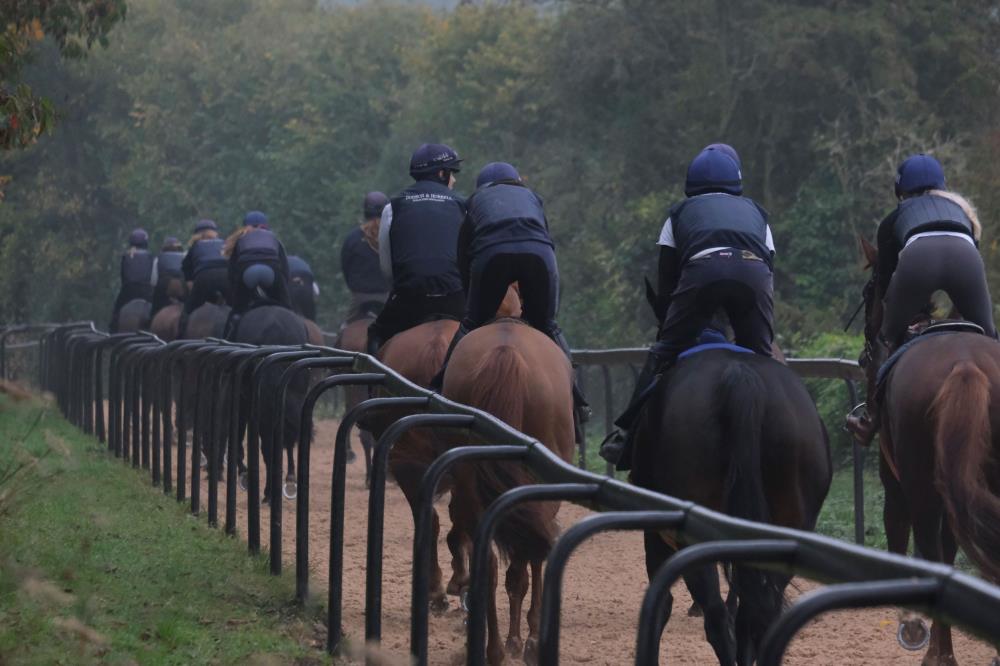 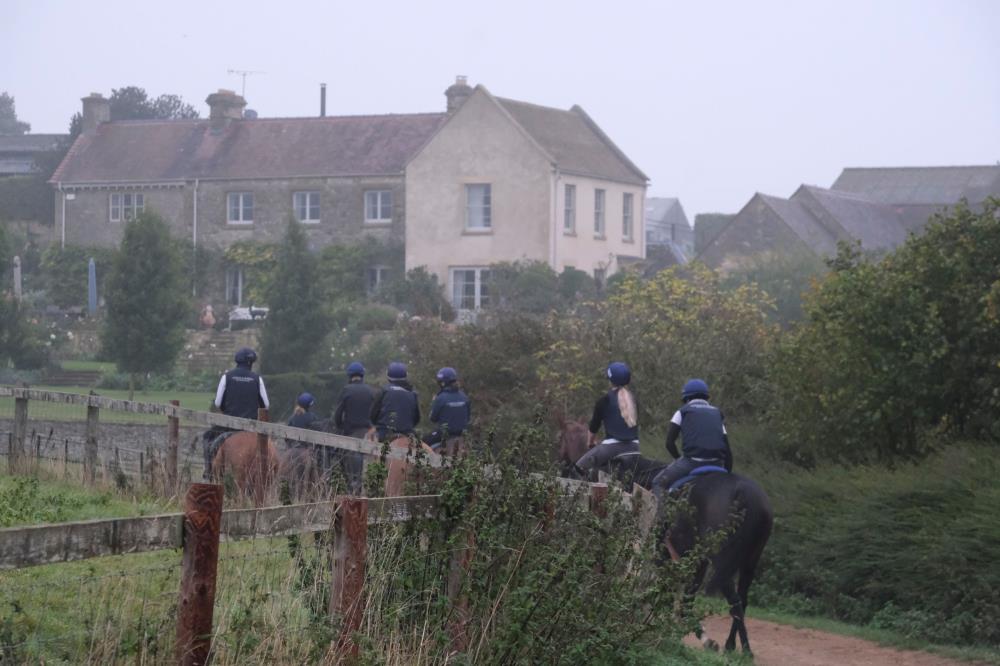 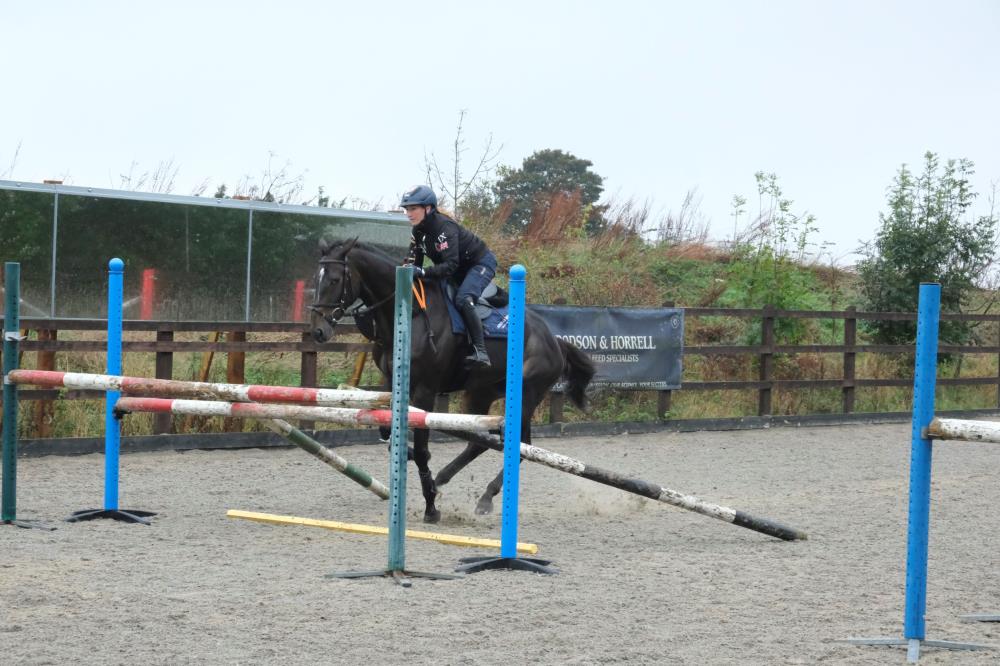 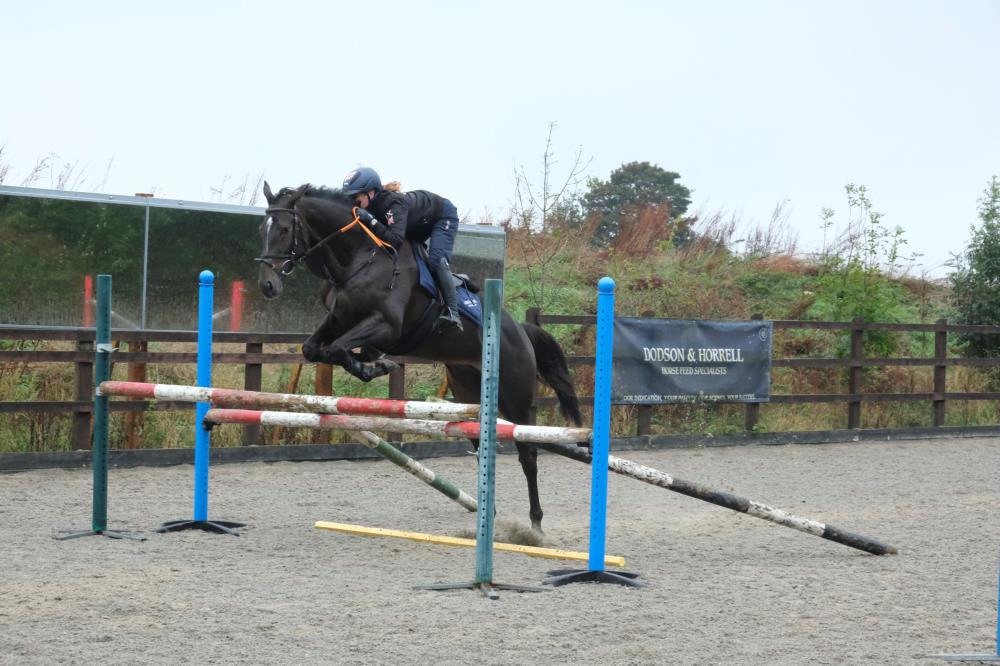 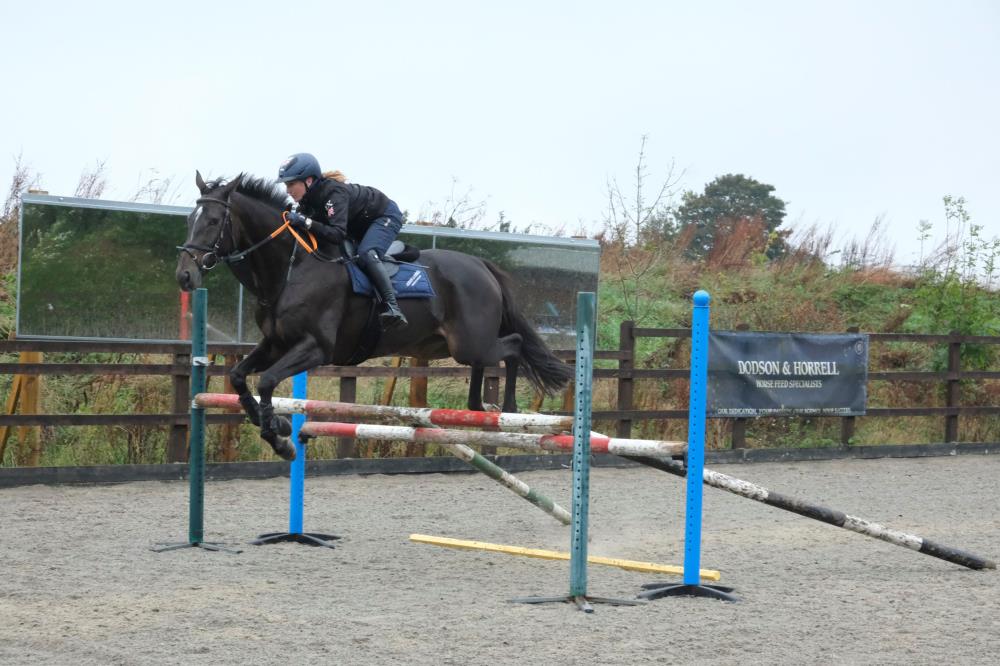 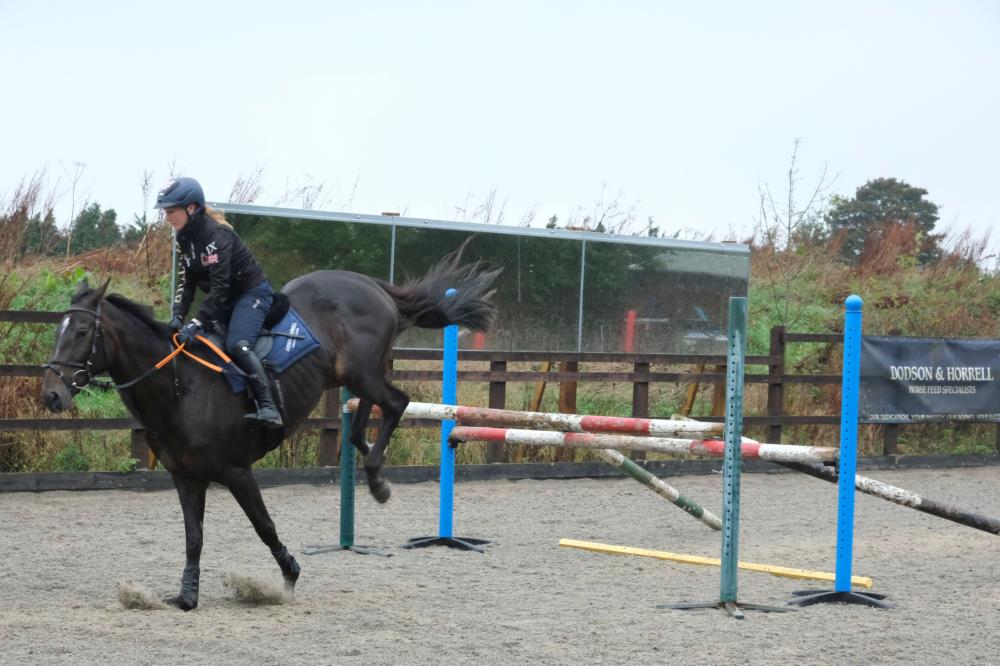 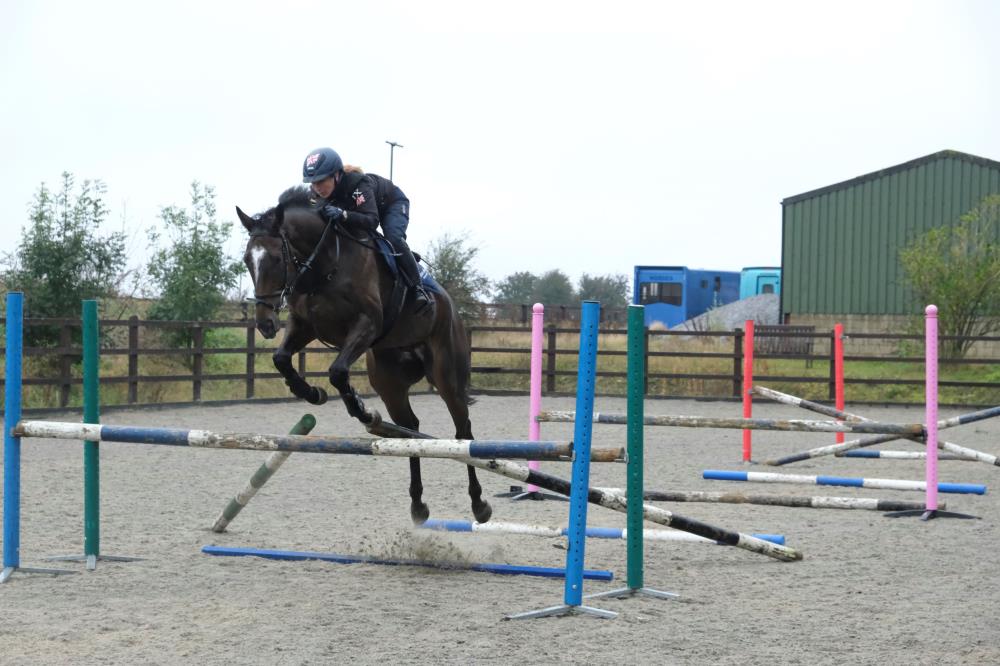 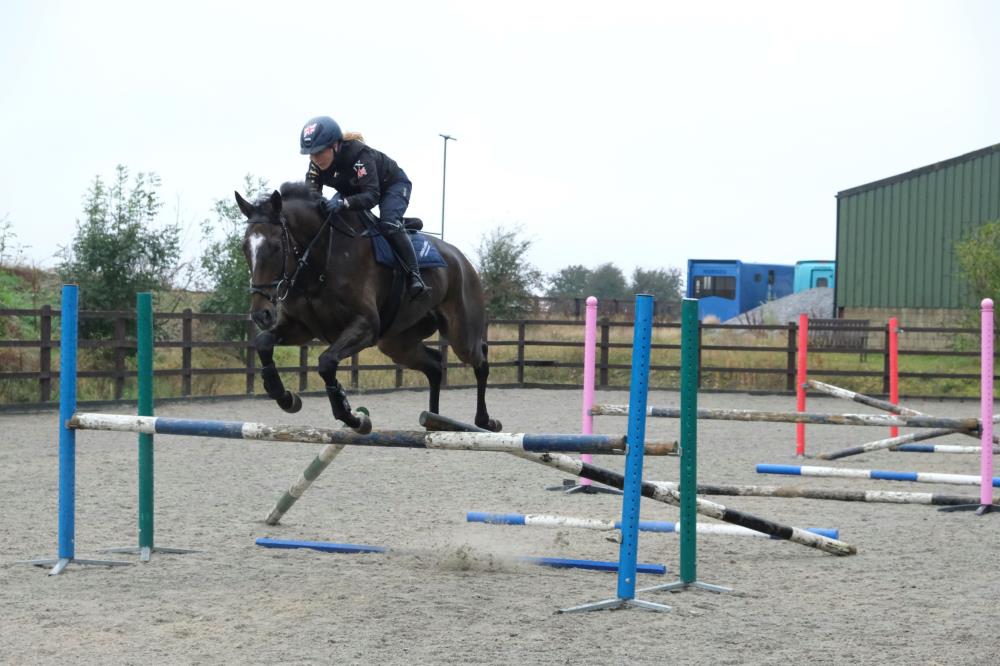 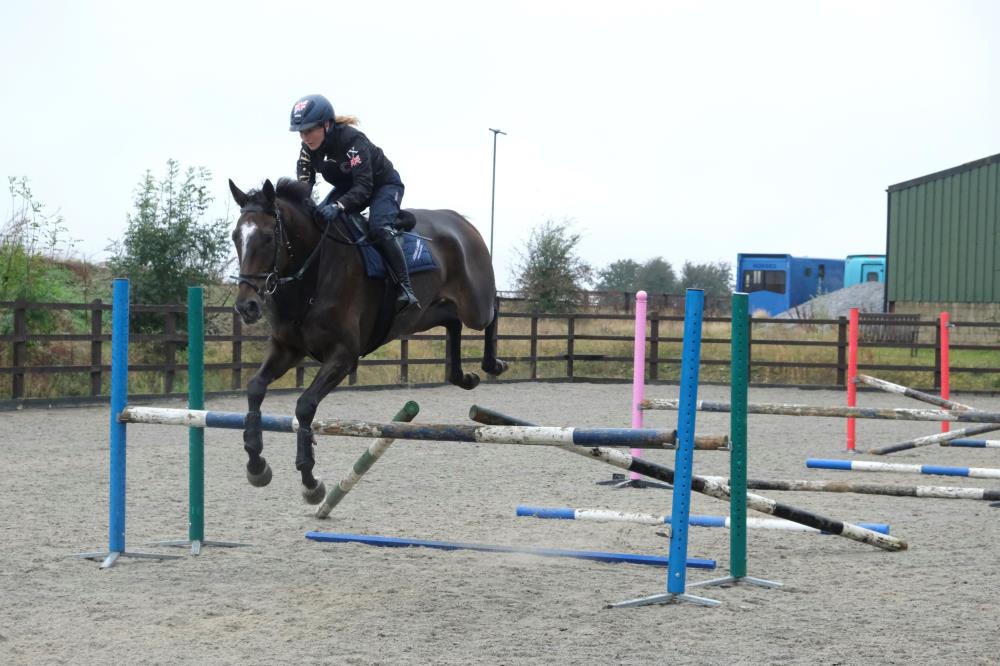 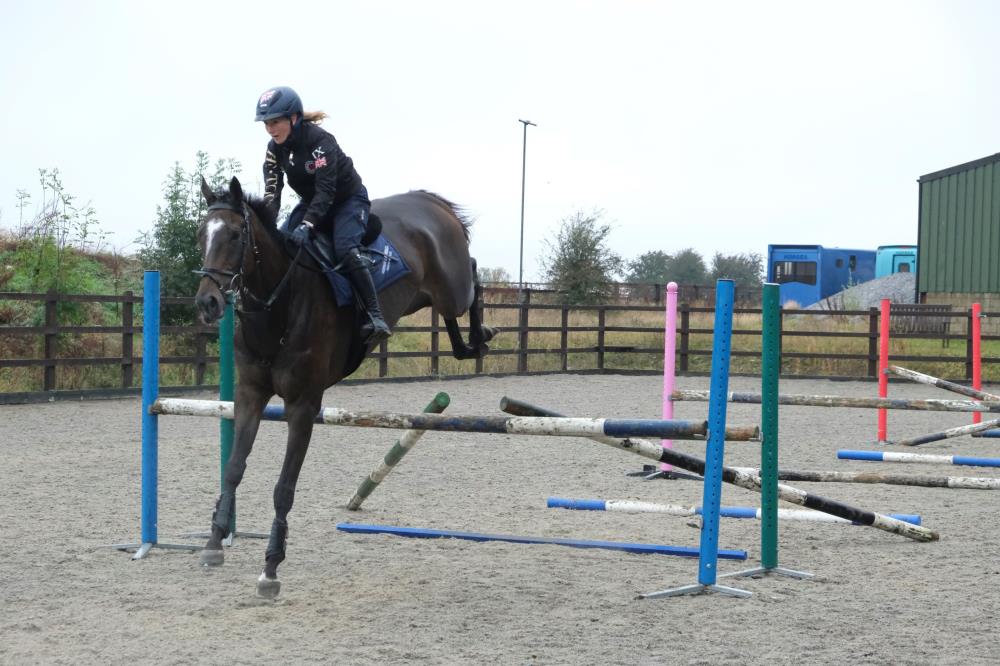