What a weekend at Cheltenham and one of the highlights was probably yesterday when Sprinter Sacre won; he was given a proper Cheltenham style winners reception and deservedly so.

The other was the win of Annacotty in the Paddy Power and especially the reaction from Martin Keighley; Martin had the horse taken away from him during the summer.

Martin was the first to congratulate jockey Ian Popham, new trainer Alan King and his ex owner Liz Prowting. That must have been hard.

Our runners ran well although two did not. The ground had gone soft and that was never going to suit either Darna or Twelve Roses. Darna I can understand although Twelve Roses really was disappointing; that was just not his run. Was it the ground, the course or something else.. we will find out, but don't rule him out after that one run.

Knockanrawley ran a blinder to finish 3rd and gave his happy owners a real treat.. He probably arrived there too soon as he was always travelling so well; anyway he was thrilling to watch and will now head straight to the Welsh Grand National.

Un Ace back over hurdles and running over an extended 3 miles for the first time again ran well to finish 4th. He will not go to the Hennessey, but now has many more options for the coming season over hurdles and fences.

Pulling Power also ran well. She was going as fast finishing as she started and will give her owners fun over the winter and she will now go hurdling.

Yesterday runner Crazy Jack also ran well in defeat especially in such a hot race off top weight.. yes there are more races to be won with CJ this season.

Yes it was busy all three days. On Saturday Clare and I lunched with Darna’s owners David And Julie Martin in the excellent owners and trainers facility on Friday and we did the same yesterday with Crazy Jack's part owner Oli Bell and his girl friend Laura Lewis; Laura has started a company called Lushicesorbet and has appeared on Dragons Den .. Not out yet!

The only down side came from Scott Stephens who emailed me to say that as The Open meeting is getting more popular every year and perhaps they should think about employing more bar staff to reflect the number of people trying to get served in-between races. It really would make the day much more relaxed and a lot less rushed if it didn't take 20 minutes to get served leaving less time to place a bet. I would like to point out the understaffed staff that was there....Did a brilliant job....also why they don't put up the big screen in the best mate stand for the open meeting?

We left yesterday picking up our supply of meat from the Farmhouse Direct.. It was an excellent food hall and should be there for the Festival.

Philip and Sandra Arkwright were here second lot to see their three horses Mr Puck. Mr Beatle and Our Belle Amie and they brought Christopher and Belinda Mordaunt with them. Philip used to be clerk of the course at Cheltenham and Haydock, while Christopher used to be the senior jumps handicapper.

Also joining us second lot was John and Mandy Battershall who were here to see Mandy’s horse Younevercall.

Third lot we had our annual visit from the Royal Agricultural University.. 45 students (Ed Cookson?) here for a visit and a talk about training, feeding and stable management from both Mat and me..

We have one runner at Leicester. Red Spinner and David Bass run in the novice chase and for my thought on their chances please click here..

Todays joke was sent over by one of this mornings guests

LORD, THEY ARE FINALLY TOGETHER..

Judy married Ted; they had 13 children.
Ted died, she married again, and she and Bob had 7 more children.

Bob was killed in a car accident 12 years later.
Judy married again, and this time, she and John had 5 children.

Judy finally died, after having 25 children.
Standing before her coffin, the preacher prayed for her.
He thanked the Lord for this very loving woman and said, "Lord, they are
finally together."

Ethel leaned over and quietly asked her best friend Margaret, "Do you
think he means her first, second, or third husband?"

Margaret replied, "I think he means her legs, Ethel!" 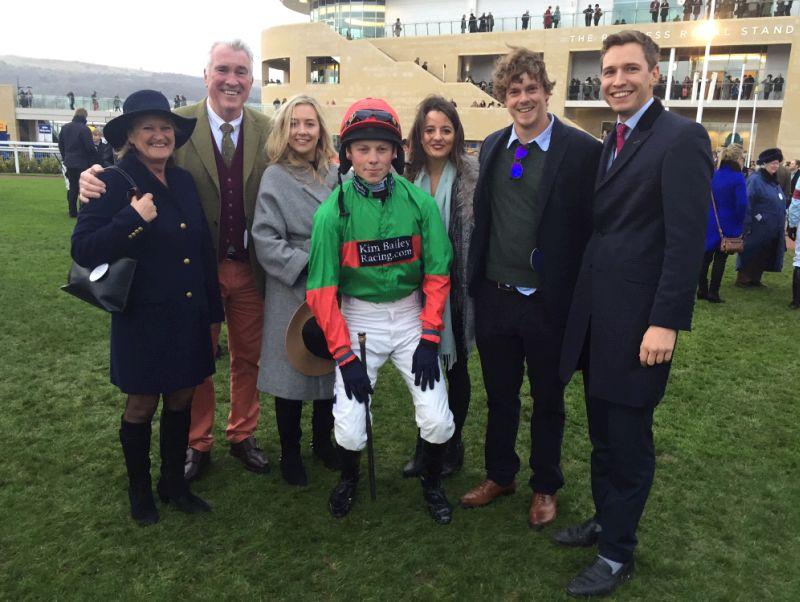 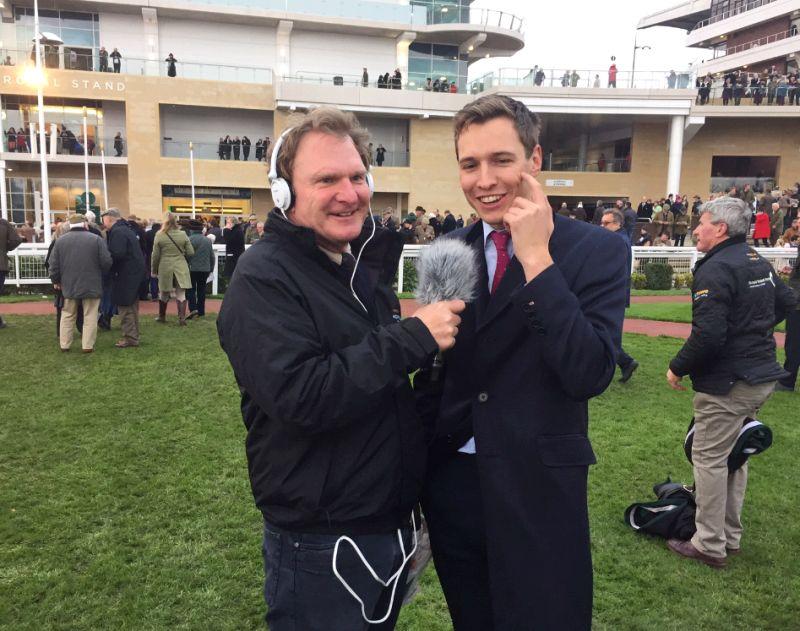 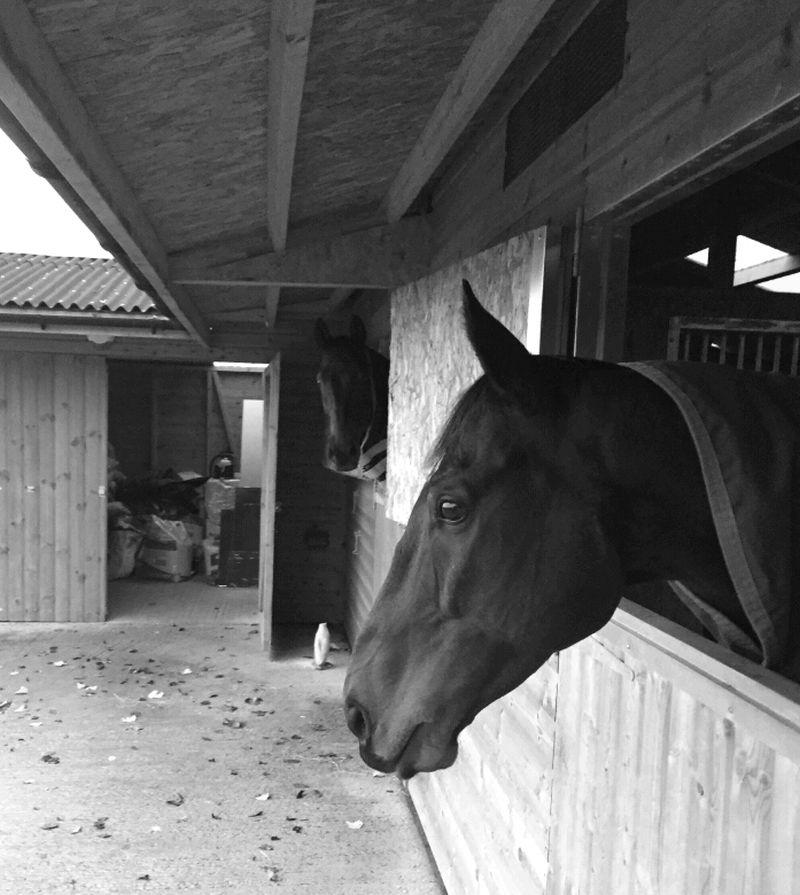 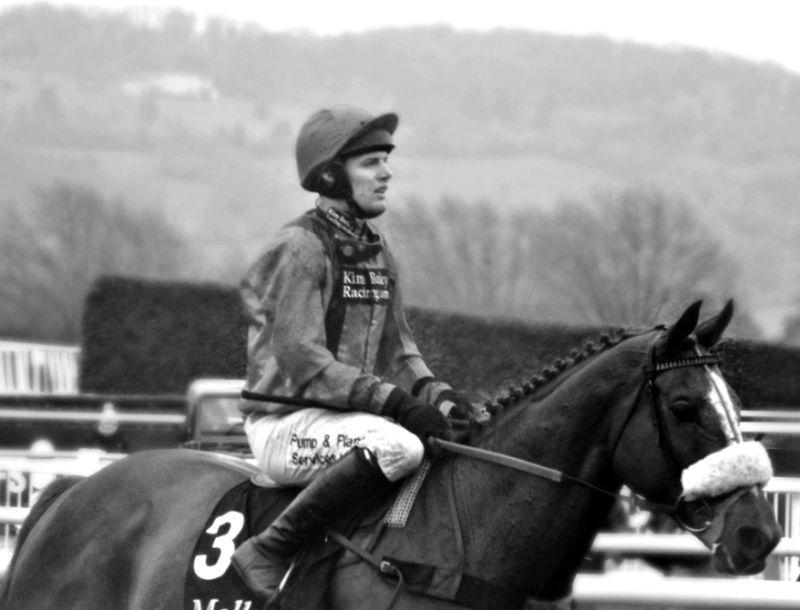 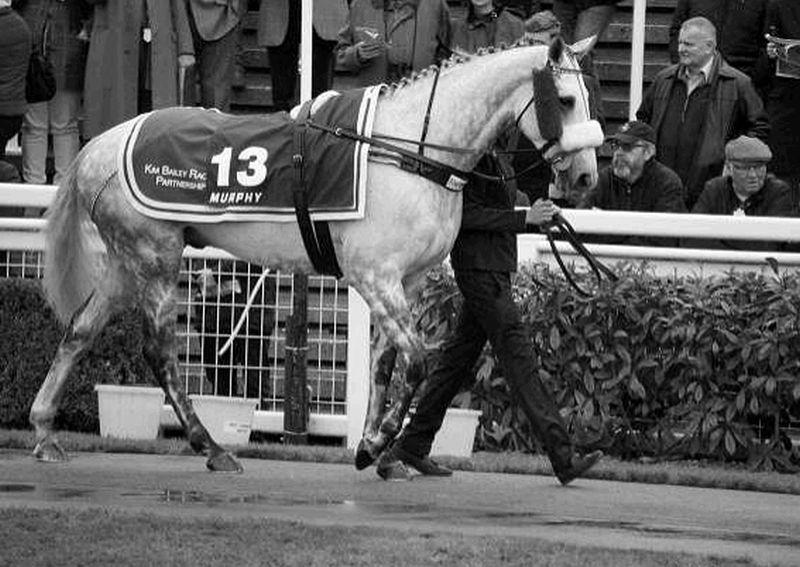 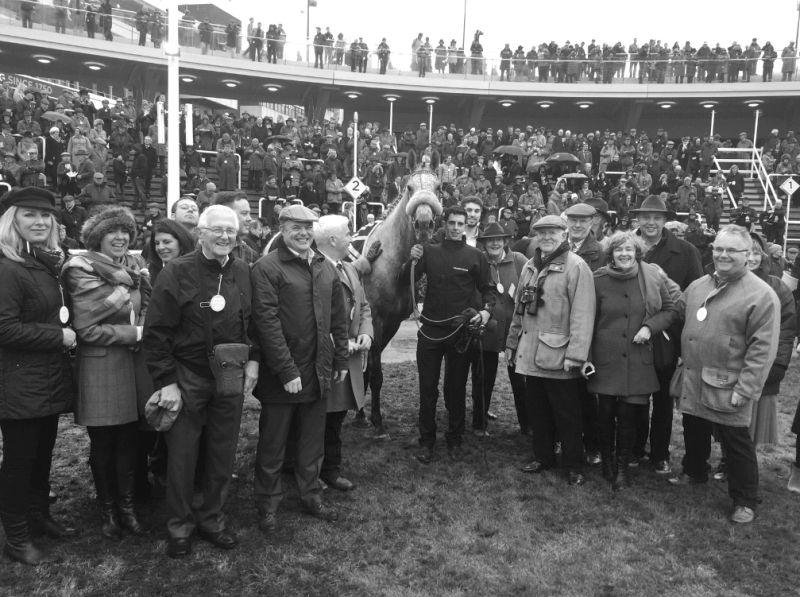 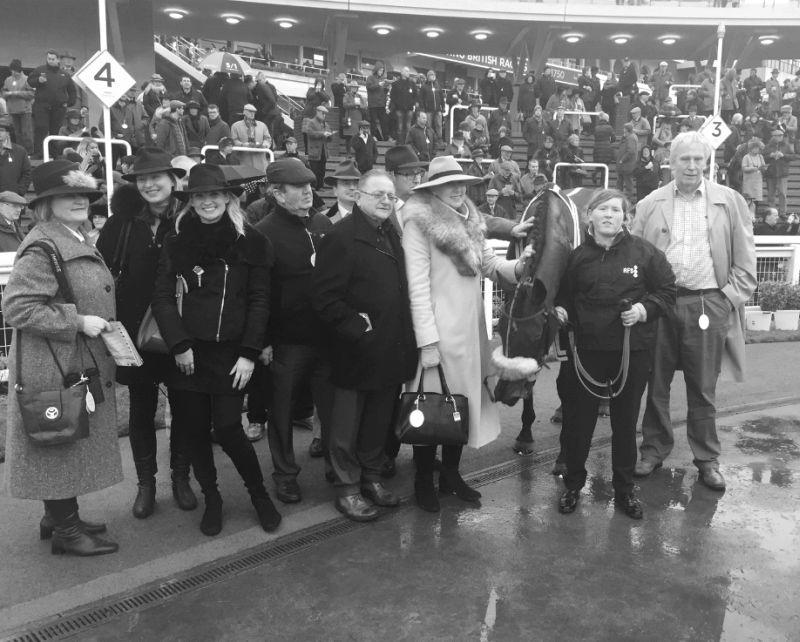 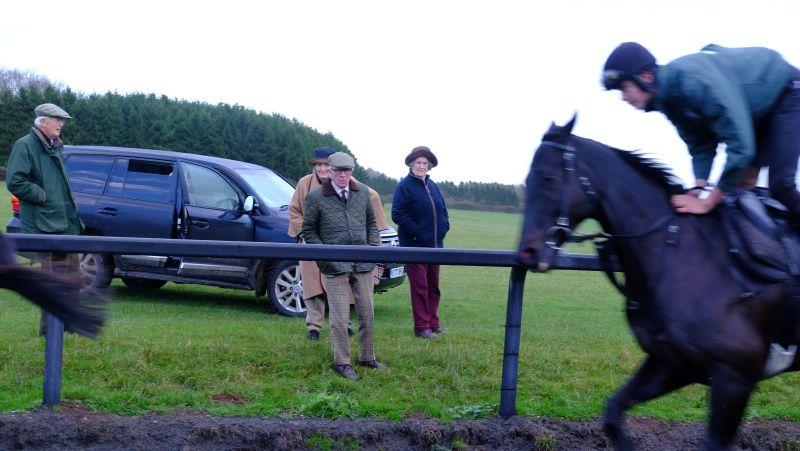 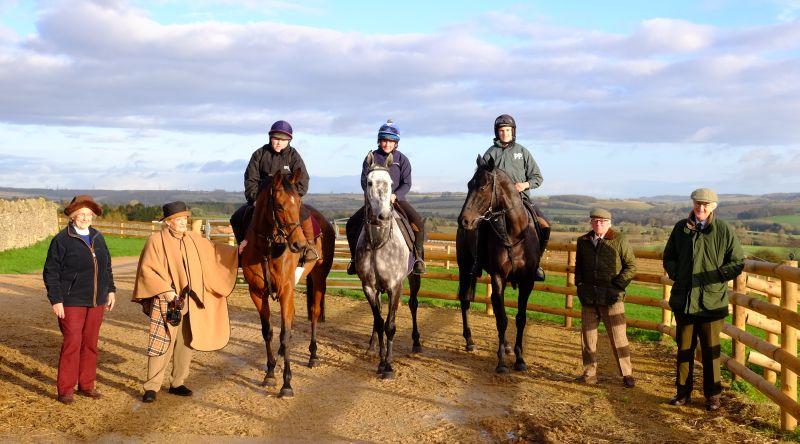 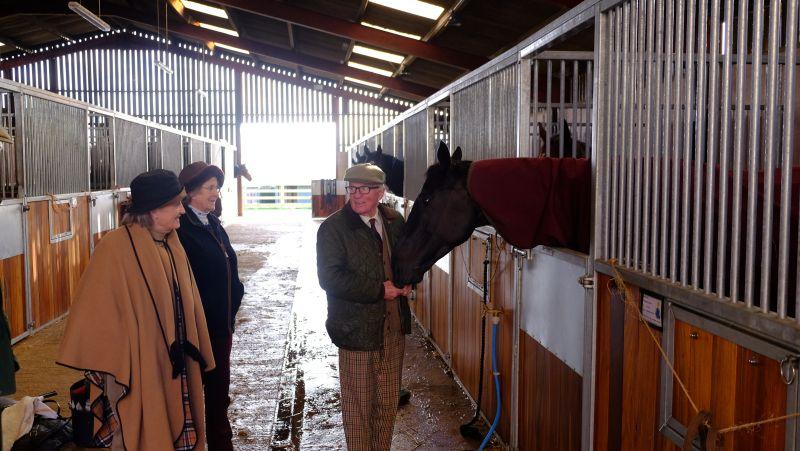