Plus 8 and dry when driving in. Mild. Too mild for the time of year and I cant shift my cold!

Ian Dimmer, the boss of Martins, brought  Fred and Jane Everiss and Dave and Kerry Harris for ‘A morning on the gallops followed by Breakfast’.

Ian, who does so much for local charities annually holds a Wellchild Charity Golf day and I usually give a morning on the gallops as an auction prize. Fred and Jane bought it and here they are today.. Last year David and Frances Ratcliffe bought a day and today they will be going to Ascot today as part owners of the progressive Silver Kayf who runs in the last.

Yesterday did not quite live up to expectations although all the horses ran well we failed to win. Seconds again.

At Exeter Shaluna ran with promise to finish 6th, Sainte Ladylime was a narrowly beaten 2nd, Coco Des Champs finished 4th while at Towcester Battle Dust was almost carried out when the favourite crashed into him and took him off the course, Another Venture finished 2nd, Queer Times down the field but ran well, Biscuit 4th and perhaps unlucky while little Jupiter’s gift was 6th.  Queer Times won best turned out and in the last the judges could not split who should win, so gave two prizes which was a first.. Biscuit and Jupiters Gift won the joint best turned out. Well done Leigh and her team.

Today we have three runners at Ascot. Abbrevaite, Silver Kayf and Minella Warrior. For my thoughts on their chances please click here.

Busy day at Towcester yesterday. Five horses on transport after sending three down to Exeter.

It's quite stressful making sure all the horses have the right kit and there is enough of everything, (I don't always get it right!) but I enjoy being busy and racing every day. Also when we have lots of runners we go on transport and I get chauffeur driven!!

It is nice to see how the yard has grown and he fact that we have got busier, in previous years I would be out about five times a week with one or two runners, and now we are running three or four at a time. Generally they run well too, although we are chasing an elusive winner at the moment!!

Back to Towcester and it is definitely not one of my favourite places! There were only three wash down boxes today as one was broken, and the water pressure is so poor it takes ages to wash your horse off properly. Not ideal when you are pushed for time as we were yesterday.

Then there is the canteen, I only went in quickly as I didn't have much time and I wish I hadn't have bothered. I just wanted a roll to take away and eat between runners but even that was too difficult. No bacon or sausages left, the people behind the counter looked lost when I asked for my food to be in a container to take away. I had to settle for a tiny sausage roll on a napkin that cost me £2! Not happy, will bring a packed lunch next time!

Runners at Ascot today but it is looking like I am going on a road trip up north to Newcastle, better for the horse and me to go up the day before and get a good nights sleep than leave at 4:30 in the morning!

Racing headlines are not good at the moment... Some years ago I asked the chairman of the BHA for breakfast and when I said to him that if bizarrely something happened where by I lost my licence to train (god forbid) it would not really matter as Clare could take over and I could still be here doing my job.. Wrong? Of course it is.. Many have already..

Trainers and owners comments The wine in the O/T would not be found being sold at our local garage..

A father was approached by his small son who told him proudly, "I know what the Bible means!"

His father smiled and replied, "What do you mean, you 'know' what the  Bible means?

"Okay," said his father. "What does the Bible mean?" 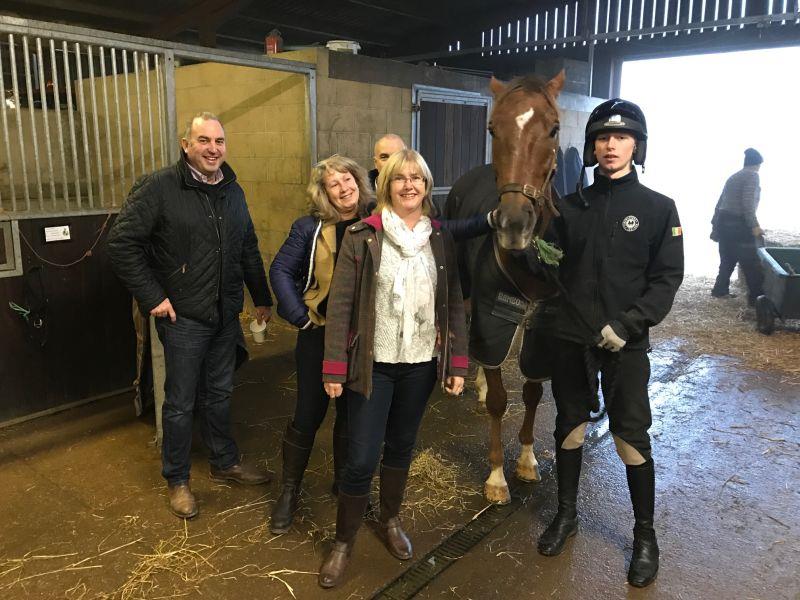 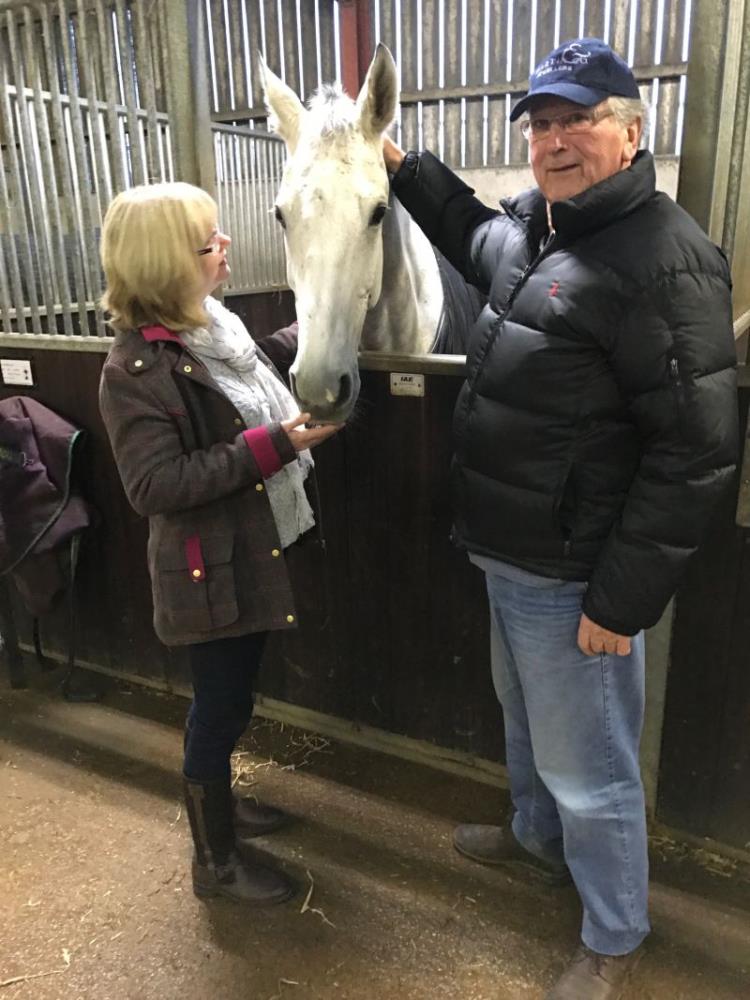 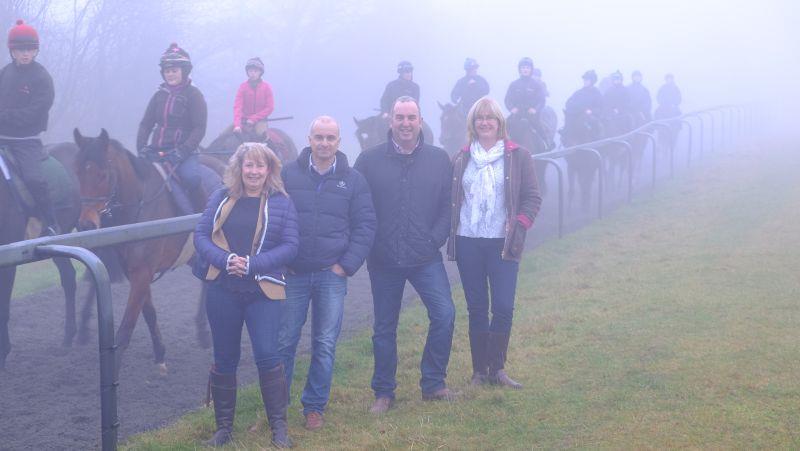 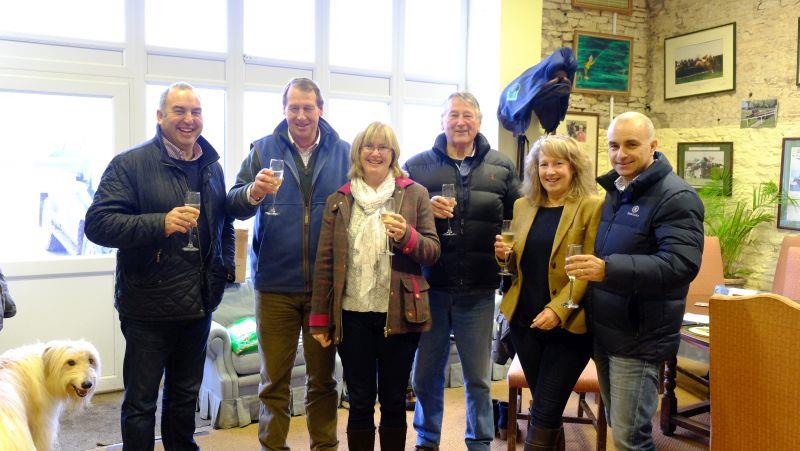 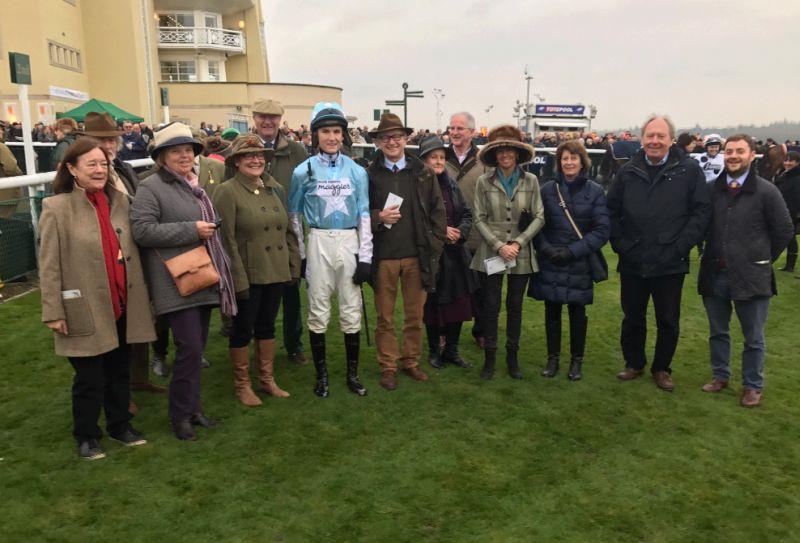 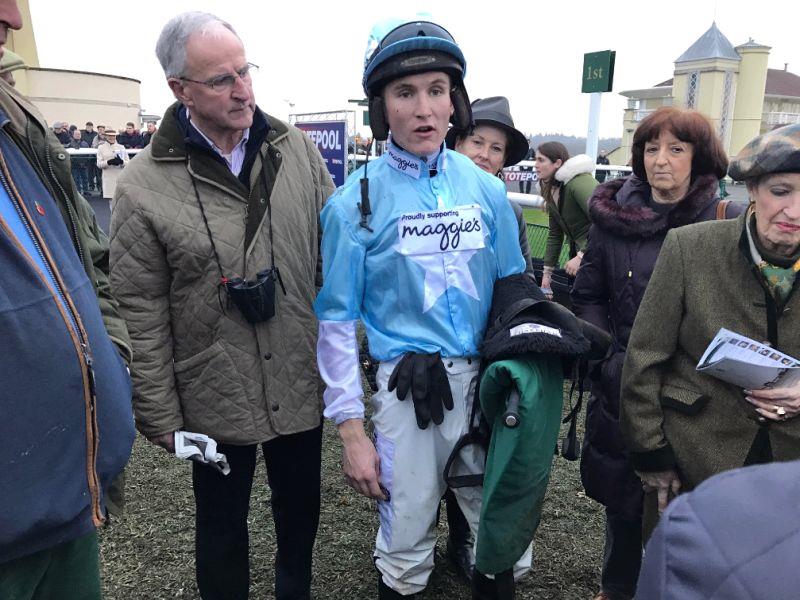 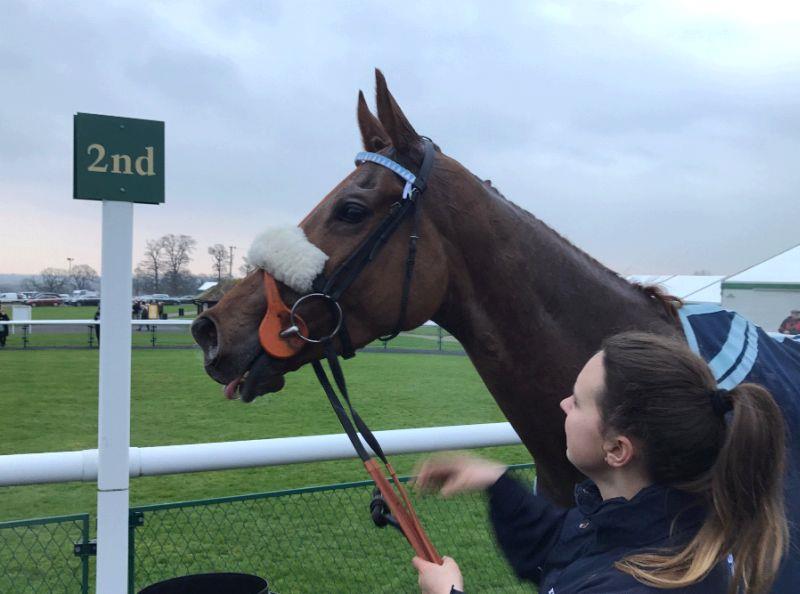 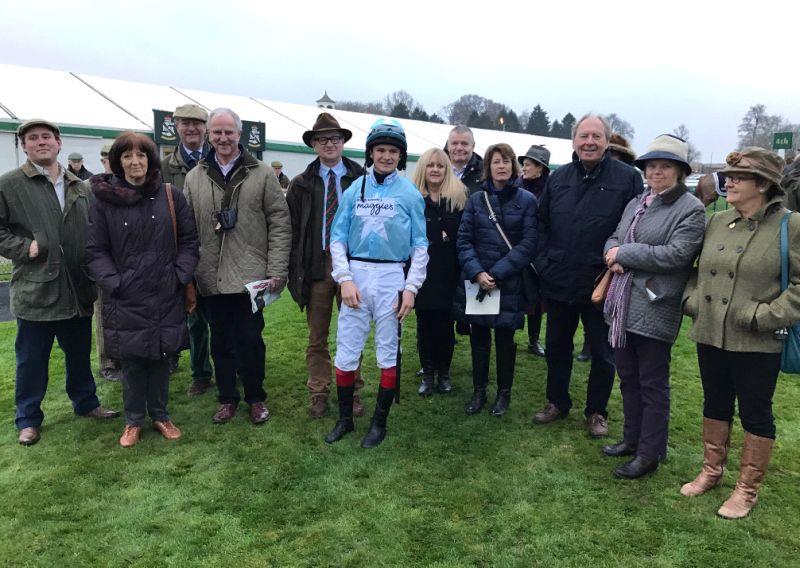