It has been a very wet weekend but a very good one for the team here at Thorndale.

Lets start with Bandon Roc winning at Hereford on Saturday.

Bandon Roc has shown very little form over fences to the fact that he looked very unwilling.

On Saturday Bandon Roc jumped like a buck and wanted to run and win. That he did and Mikey Hamill, who had won on him a couple of years ago over hurdles was not going to get this one wrong and they flew past the post a good 8 lengths clear..For Mikey that was rather reserved..

It was  great result for his breeders Russell and Leslie Fields and their partners John and Sue Stanley, Derek and Deborah Lovelock, Mark and Marion Hudson, and Brain and Linda Cognet who I watched the race with at Cheltenham racecourse in the betting shop

Bandon Roc was one of three horses who had a back operation this summer and he along with Charbel and Silver Kayf then spent 7 weeks with Simon Lawrance being retrained and ridden like an event horse.. making them and Bandon Roc use his back, suppling the muscles.

I am sure those of you who have back problems know that you compensate and try and avid the pain.. you shouldn’t!

I must also thank Lucy Jackson and her team who come and ride all three horses out in the afternoons.. All helping their backs..

Gallows Point ran well for a while and now awaits to see if the handicapper will allow him a mark.

Up at Doncaster John Perriss’s season kicked into another gear when his Rockys Treasure hammered a good field of novice chasers and bolted up in the Grade 2 Novice Chase. RT was electric and shattered the track record to boot.

RT has had a spectacular season over fences winning 4 out of 5..

But a big thank you must go to Show Jumper Rob Bevis who had this horse for 2 weeks in the autumn on a jumping course.. The end product is that he really does know how to jump..

Funny how things pan out.. Last season we jumped fences at home with RT and it all went wrong. He ran over hurdles and really never showed any real spark.. It was a worry but for much of our season he was probably not himself, although nothing showed and hey look now.. a new season and a new horse!

Rockys Treasure was John Perriss's 60th winner as an owner, 59 of then have been trained by me and the other by Henry Daly.. Well done John.. a hugely popular man and much deserved.

It was a good weekend and one we all enjoyed.. Sore heads yesterday and rightly so.

SPOTY last night.. I did not watch..I went to our local carol service instead..

Saturdays wedding was spectacular.. and late..

Husband takes the wife to a disco.

There’s a guy on the dance floor giving it large – break dancing, moonwalking, back flips, the works.

The wife turns to her husband and says: "See that guy? 25 years ago he proposed to me and I turned him down." 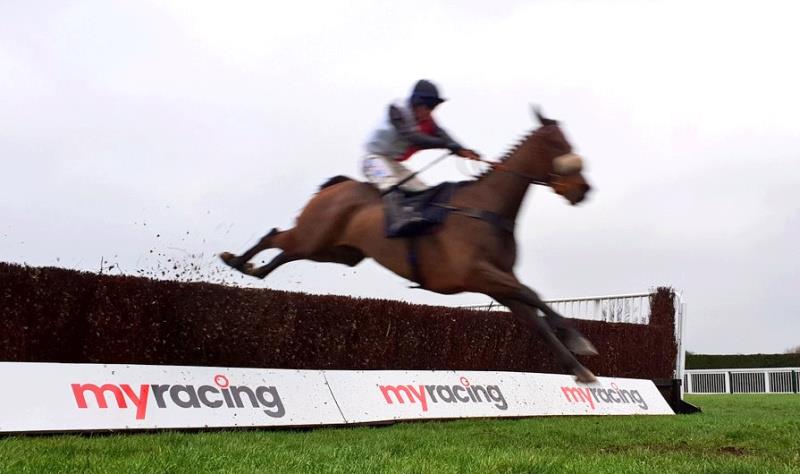 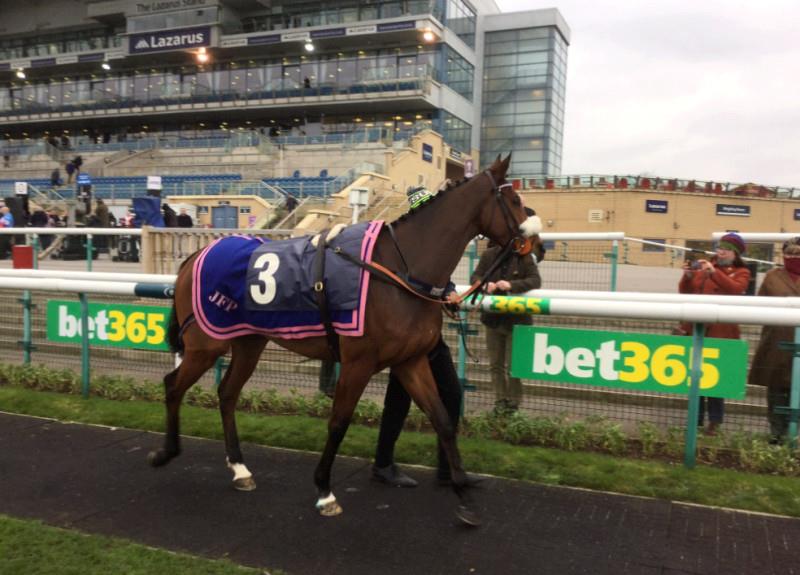 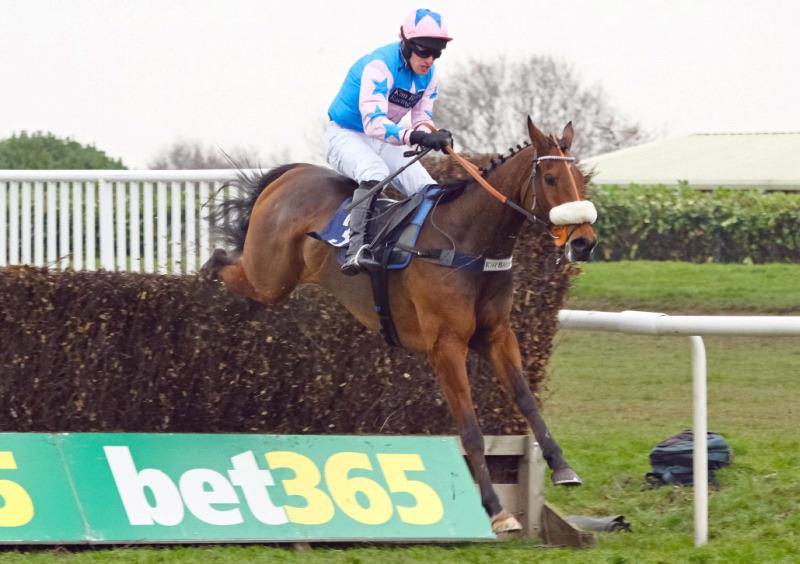 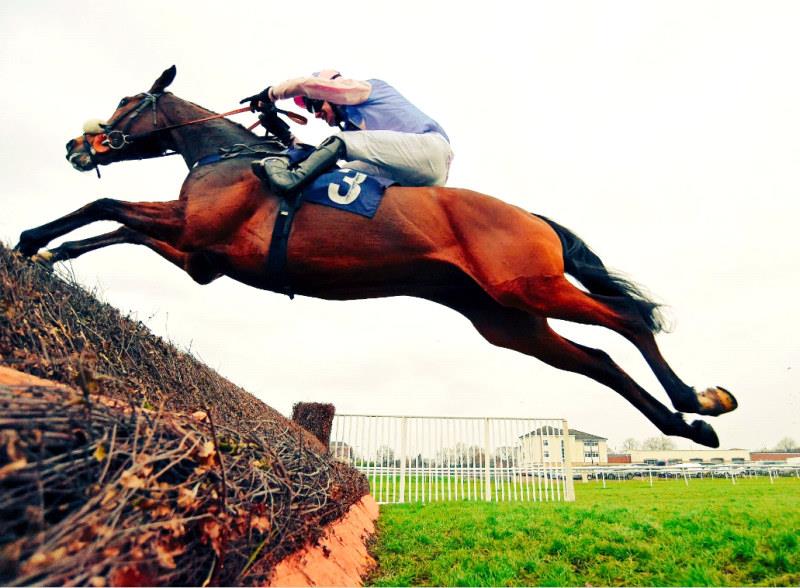 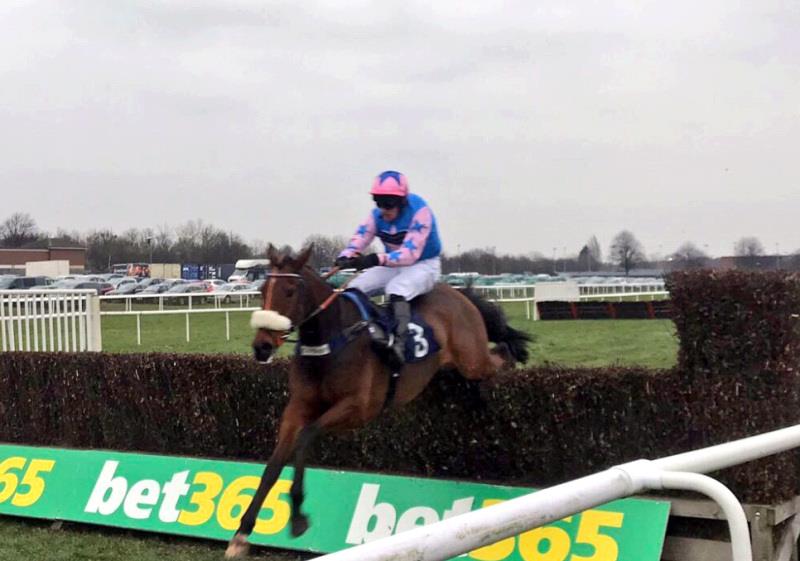 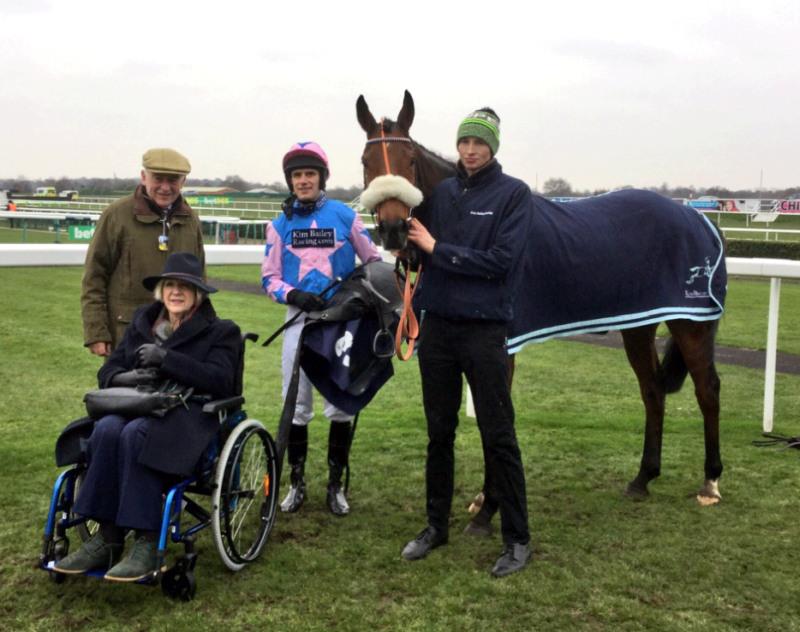 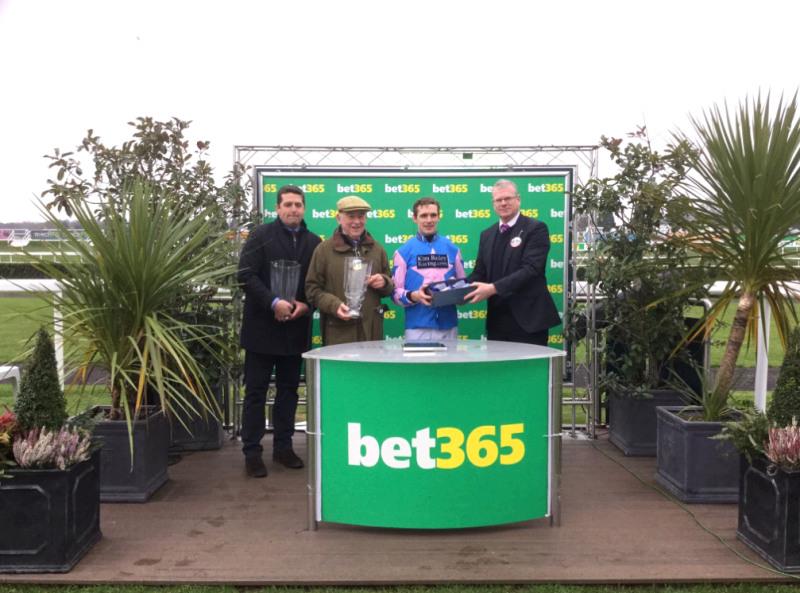 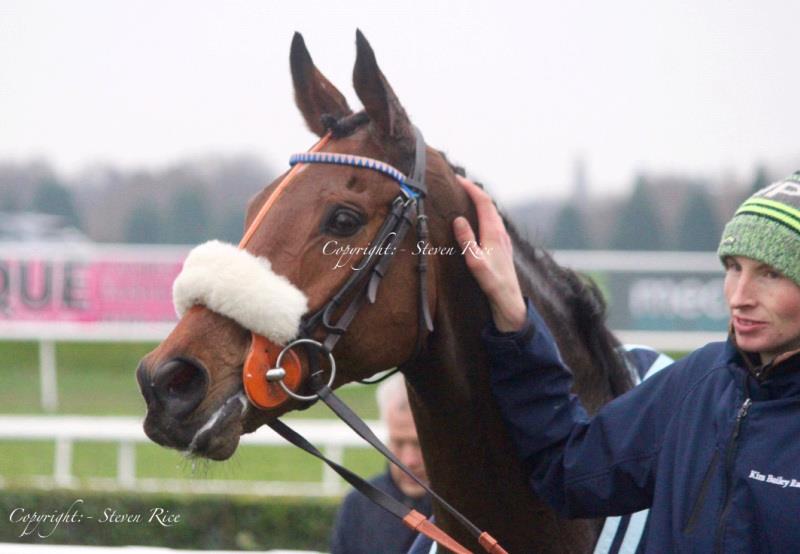