First Flow won at Hereford on Saturday.. A relief?

I am a great believer in fate and it was  year ago that First Flow was meant to have started his chasing career at Hereford, in the very same race that he won on Saturday..

Entered to run, he annoyingly failed a trachea wash 24 hours before and as result he missed the race. Were we worried .. no..  because there were plenty of opportunities after..

But First Flow is a horse who desperately needs very soft ground to produce his best, and as we all know last season there was none, so he did not run over fences at all last season.. he actually had just the one further run and that was over hurdles at Sandown...

Hugely frustrating for his owner Tony Solomons, but Tony, who is my longest serving owner understood and was prepared to be patient and wait…something not many are..So I am so pleased that his patience has been rewarded.

First Flow, who I originally bought from Robert and Karrie Fanshawe, has now run three times this season and has finished 2nd twice, and now his win on Saturday sets him up for the rest of the season ..

The weekend weather has been shocking ..heavy rain and sun.. Saturday had both, as did yesterday, but at least Cheltenham had a good couple of days weather wise… Result .. Great racing.

We jumped Hes No Trouble and El Presente..

We have no runners today and with Christmas just around the corner it gives me and some my staff a chance to do some Christmas shopping.. I just love doing that!!

For those of you who asked if my car has broken down in Andoversford.. the answer is no..

Mat’s car is being repaired and he is borrowing mine.. Mats has moved into his new house and my car is parked outside.. There have been other thoughts or suggestions, but they are not true either!

His wife says: "Why don't you put an ad in the paper?"

The farmer does. Two weeks later the dog is still missing.

"What did you put in the paper?" his wife asks. 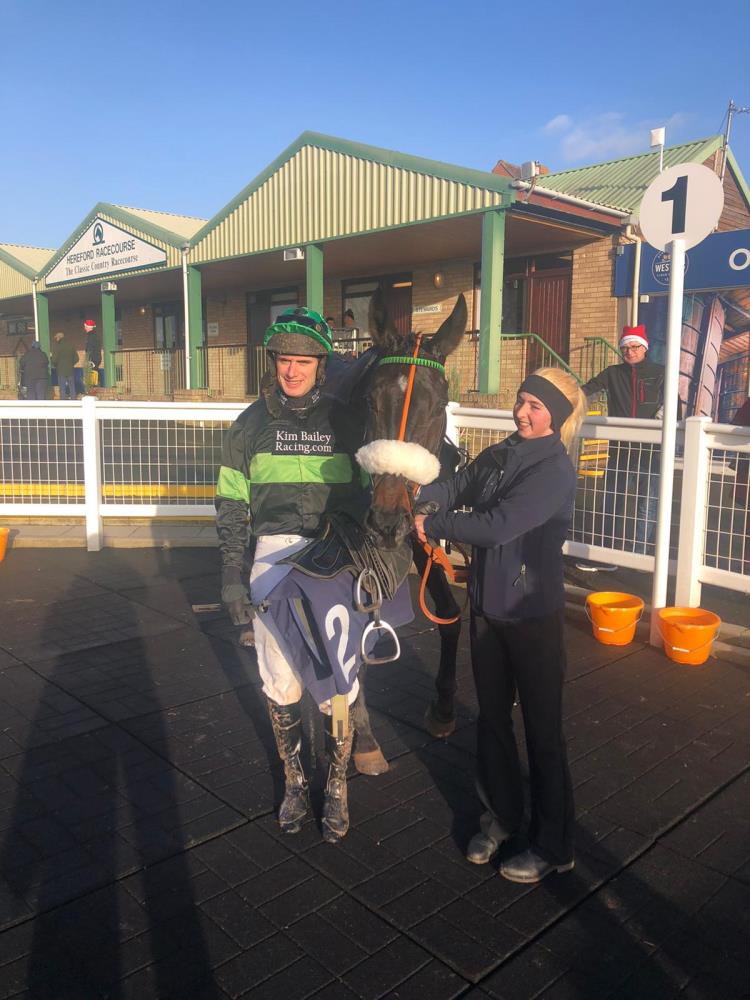 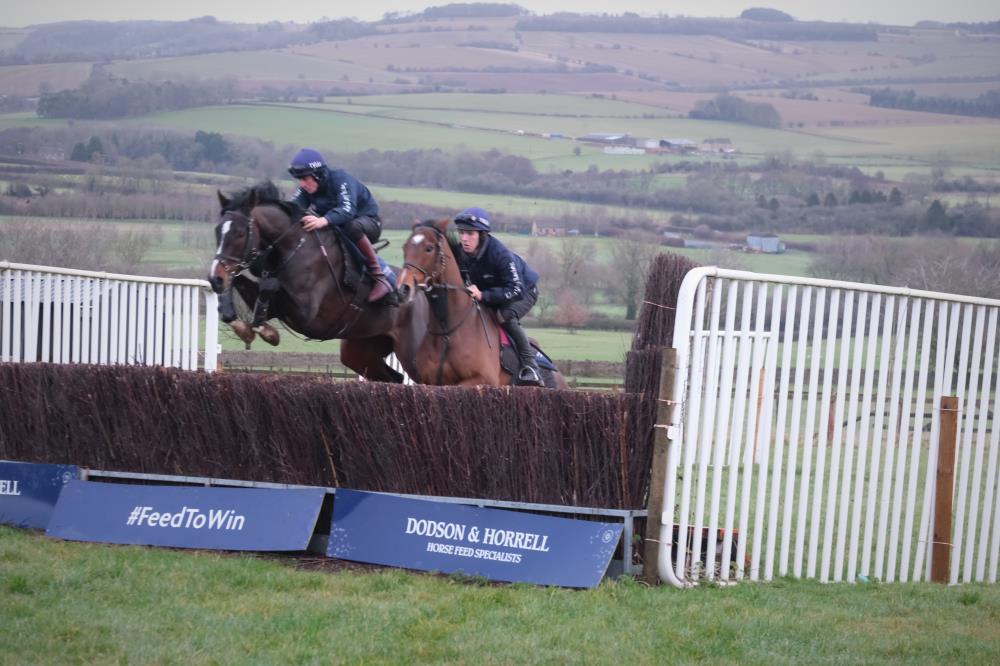 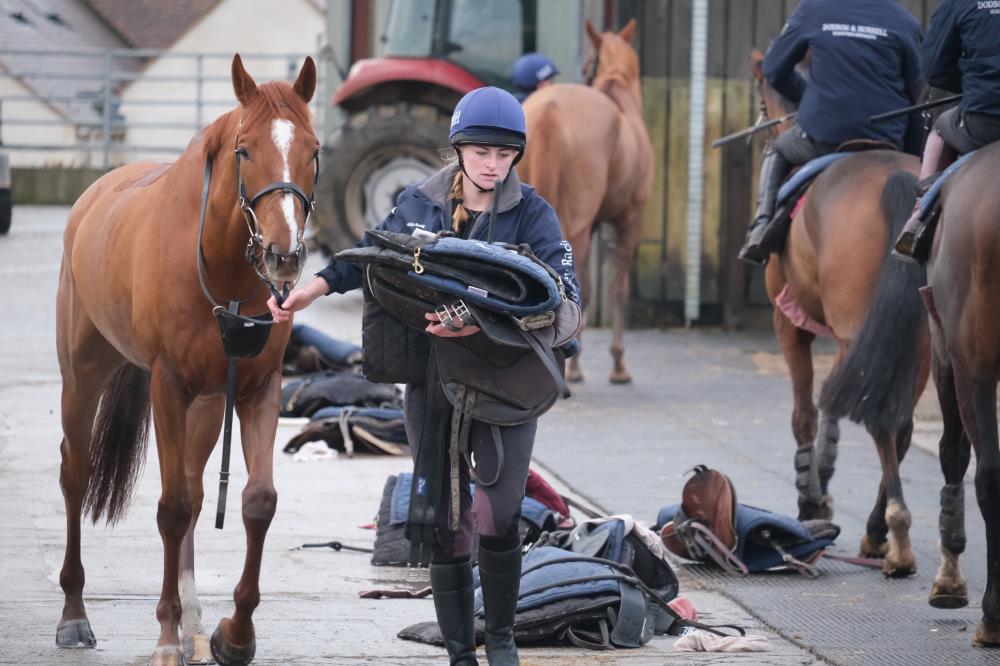 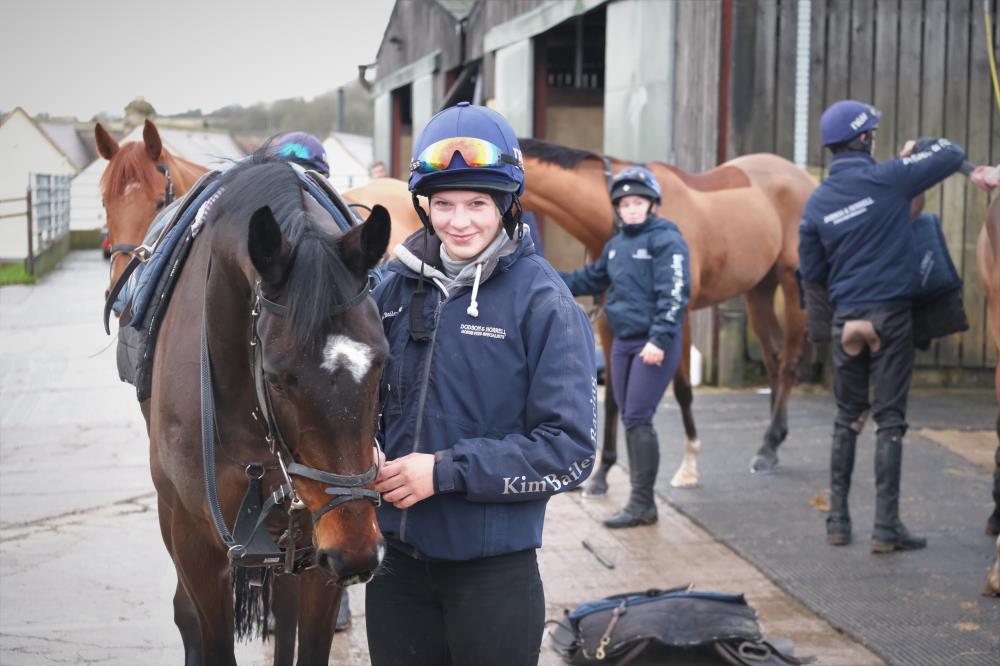 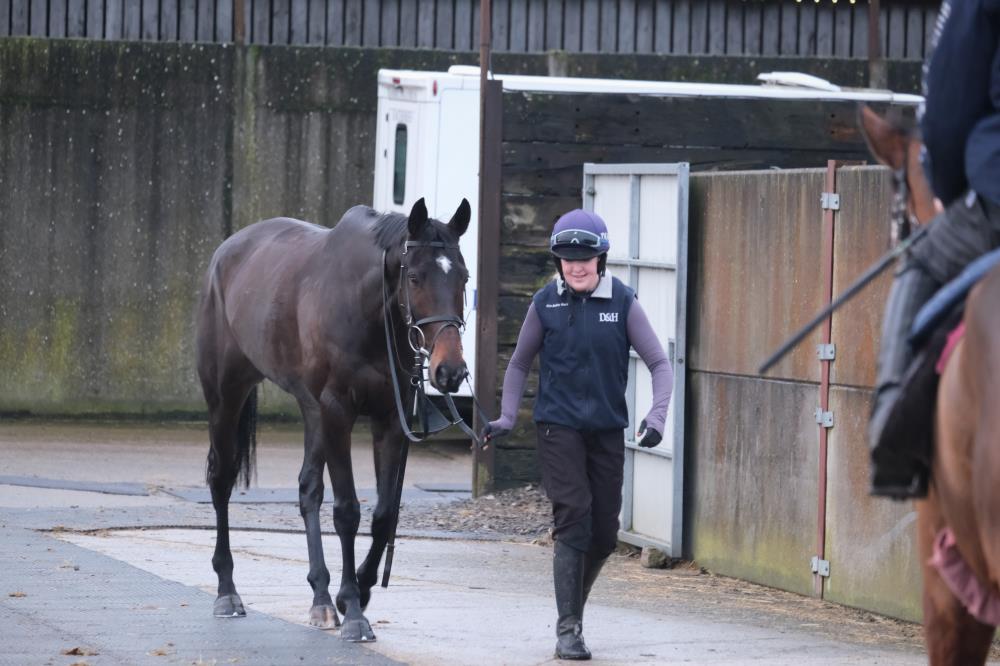