Dry it was not yesterday. It rained all day, even enough for our local golf course Royal Shipton to close due to flooded fairways and waterlogged greens.

Tom Bellamy was in for a couple of lots.

Mark and Melinda Laws were here third lot to see their two horses Battle Dust and Ben Arthur and their KBRP horse Knockanrawley; also here was Elisabeth Parker-Jervis who came along to see her horse Gallery Exhibition.

Graham Potts our vet was in to scope a few.

This weeks movers and shakers in the weekly BHA handicap charts are.. Knockanrawley down 3 to 133 while Braw Angus enters at a staggering 100..the handicapper has used his slide rule again...

Younevercall and Laval Noir returned to the yard after time out.

Randox who are the new sponsors of this great race are changing the format. This year the weights will be announced in the evening of February 14 at the Victoria and Albert Museum.

The evening will be compared by Ed Chamberlin, Sir AP McCoy and Katie Walsh.

We have been to some interesting venues over the years for the Grand National weights lunch and now the format has changed to an evening venue.. I am sure as always it will be a huge success..

The entries for this years running of the Randox Health Grand National close on January 31..

Here are a few further thoughts for you.

America is a country which produces citizens who will cross the ocean to fight for democracy but won't cross the street to vote.

A recent study has found that women who carry a little extra weight live longer than the men who mention it.

Relationships are a lot like algebra.  Have you ever looked at your X and wondered Y?

You know that tingly little feeling you get when you like someone? That's your common sense leaving your body.

Did you know that dolphins are so smart that within a few weeks of captivity, they can train people to stand on the very edge of the pool and throw them fish?

My therapist says I have a preoccupation with vengeance. We'll see about that. 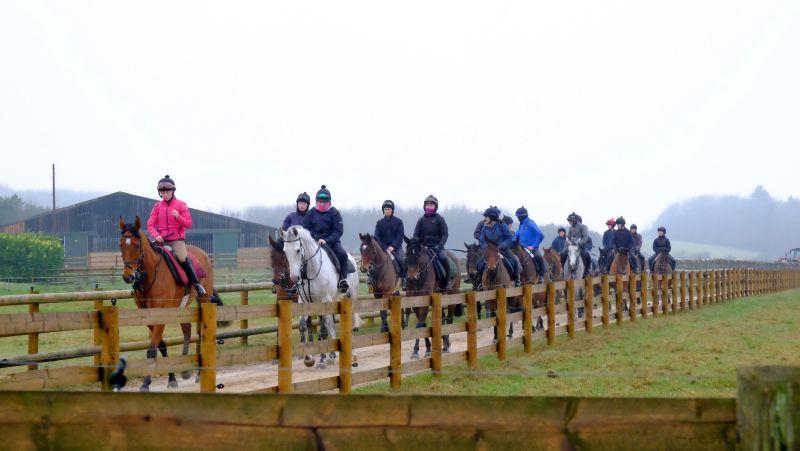 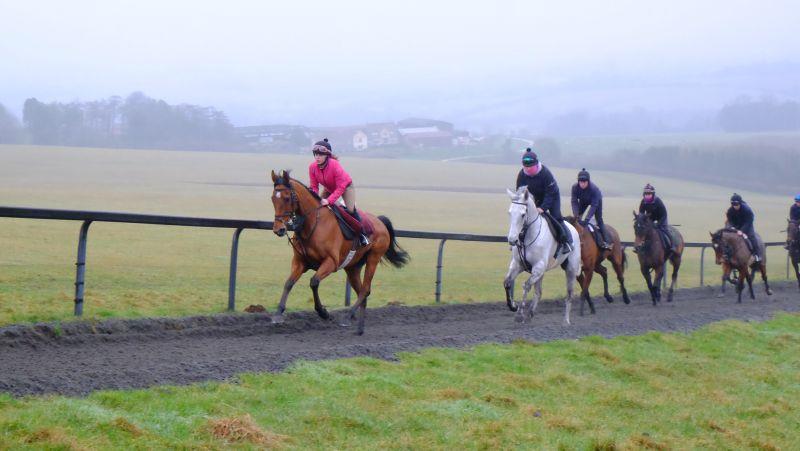 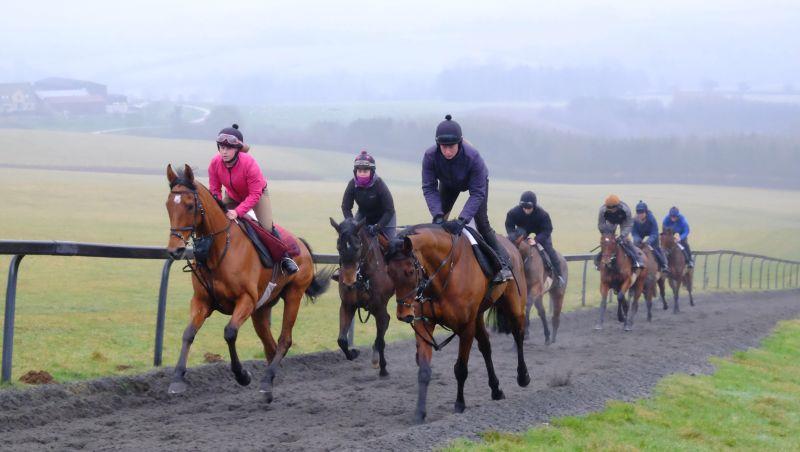 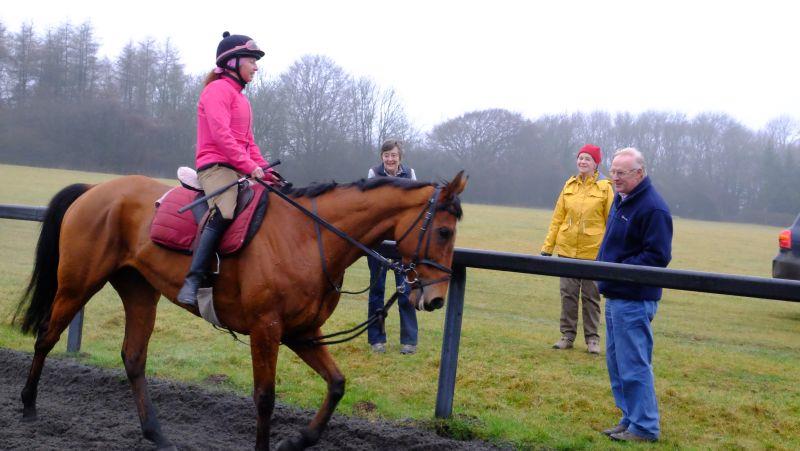 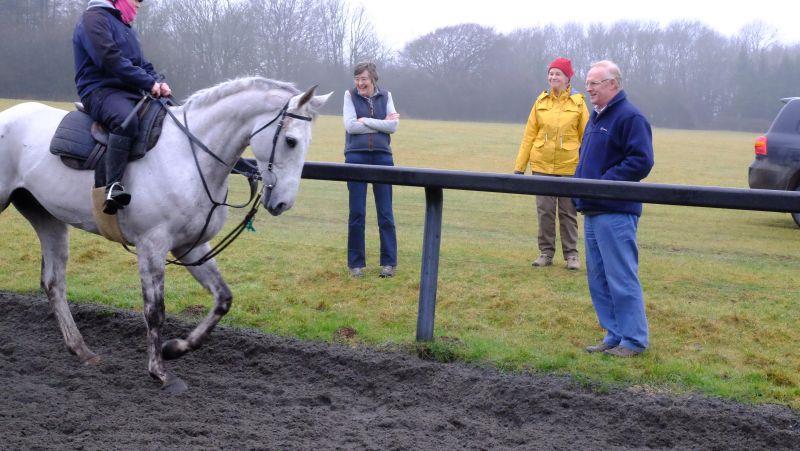 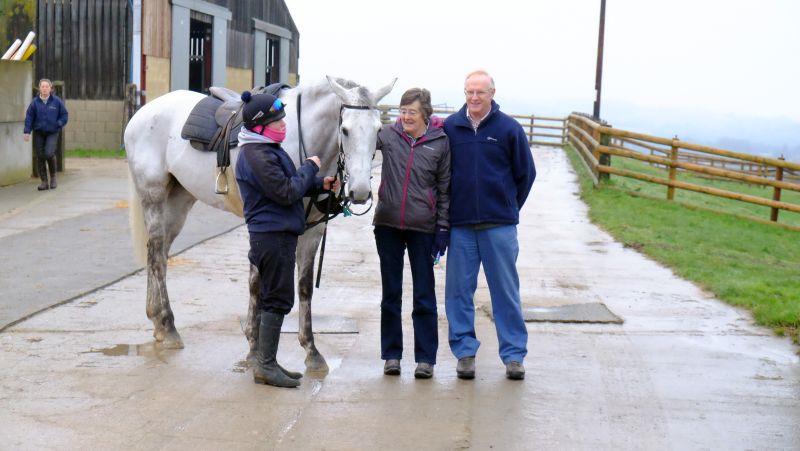 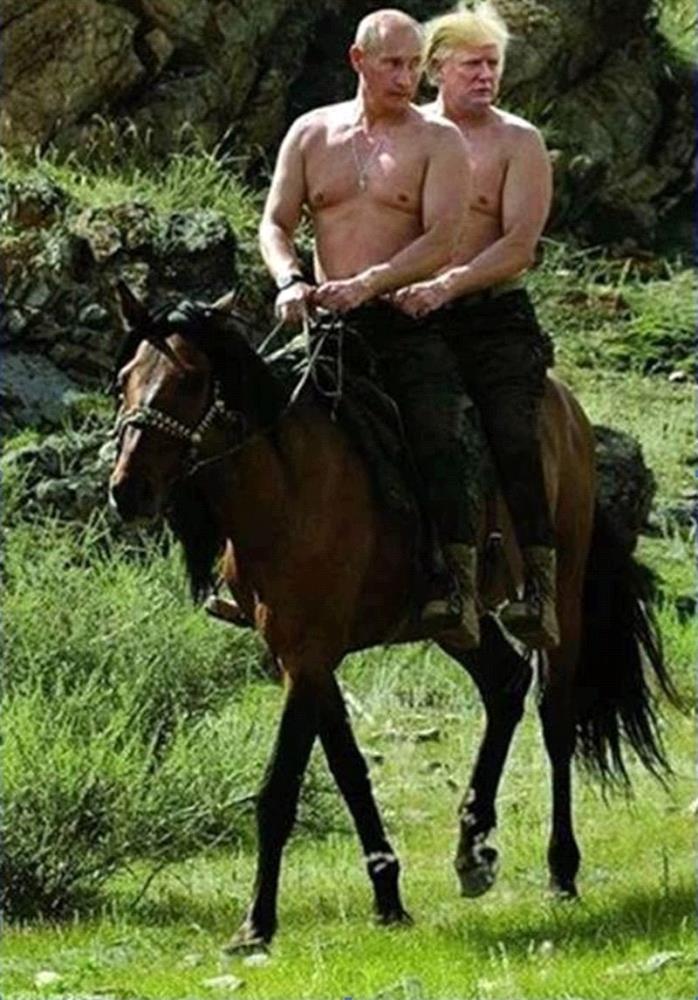