It looks like this dry and colder weather is set fair for the week. Good news..

Welcome rain in parts of Australia. Their weather has gone mad..

Hailstorms in Melbourne. Pictures of parched Koalas drinking on roads.

Monday and fresh horses. Hard to believe we have a problem.

Yesterday was spent talking and emailing owners with all the news on their horses. Something I do every Sunday, but yesterday it was to explain we are heading for a quiet week.

There was some great racing to watch on the TV on Saturday and I was pleased to watch David Bass ride a winner at Ascot.

Mat had a exciting weekend in Newcastle.. helped by the fact that his host Ian Robinsons’s team won in the last minute.. Not sure Keith Ellis would have been that pleased though..

Mat was with Keith a couple of weeks ago watching his supported team Nottingham Forest being beaten by Chelsea.

I on the other hand rather enjoyed watching the third Test from South Africa which is going very much Englands way..

Newmarket held the ROR Awards dinner. The Queen won with Quadrille. I am a huge supporter of this charity and the work they do. It makes rehoming ex racechorse all the more worthwhile..

Again many thanks for the answers to Saturdays question.

In many liquor stores, you can buy pear brandy, with a real pear inside the bottle. The pear is whole and ripe, and the bottle is genuine; it hasn't been cut in any way. How did the pear get inside the bottle?

Nick Tucker was first on the button with the right answer..

The bottles are placed over pear buds when they are small, and are wired in place on the tree. The bottle is left in place for the entire growing season. When the pears are ripe, they are snipped off at the stems.

Only three words in standard English begin with the letters ' dw' and they are all common words. Name two of them. 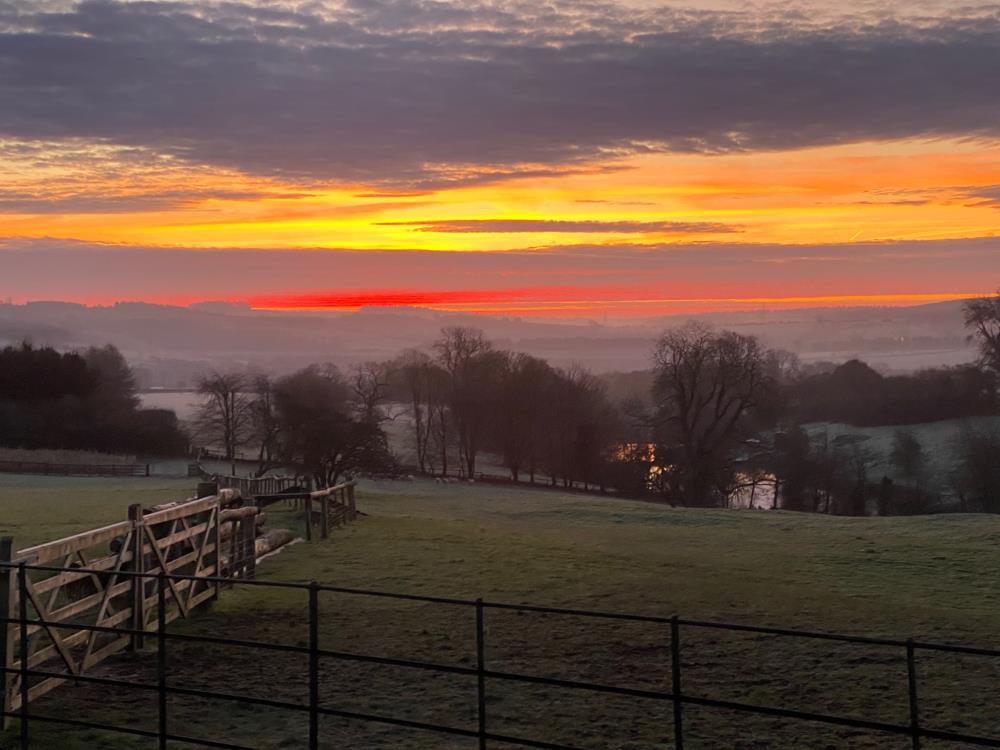 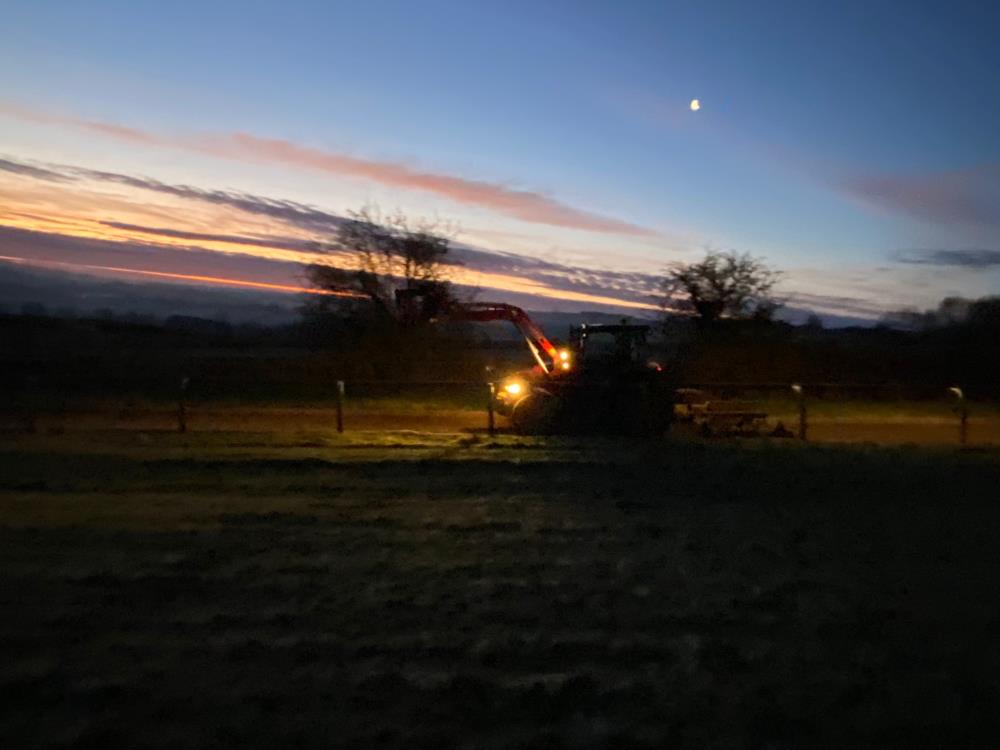 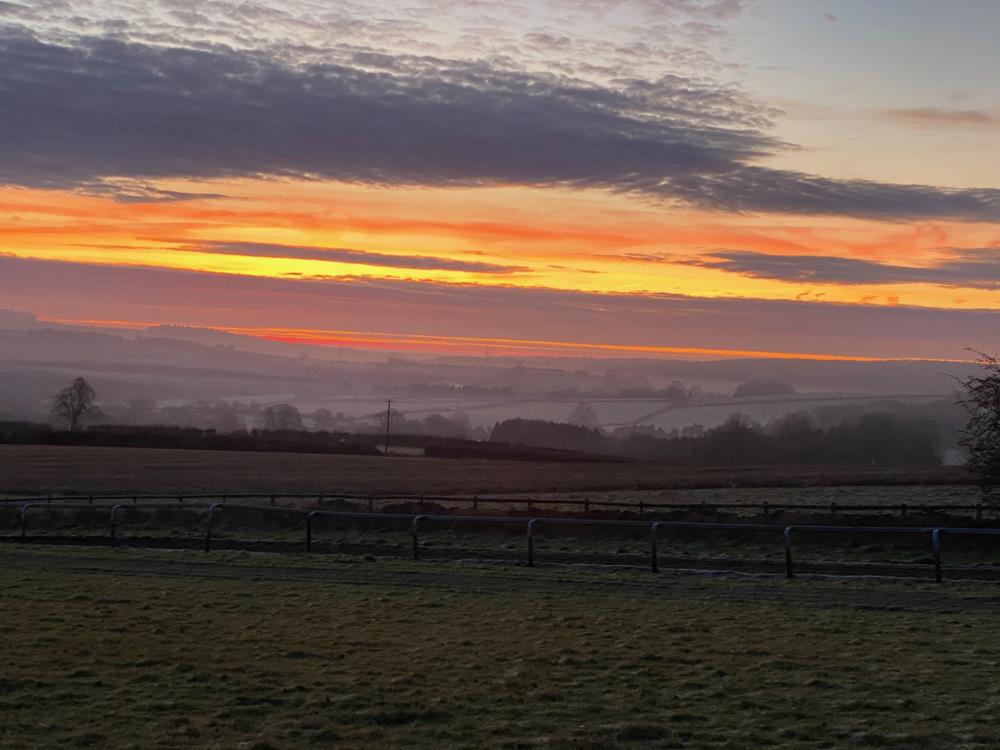 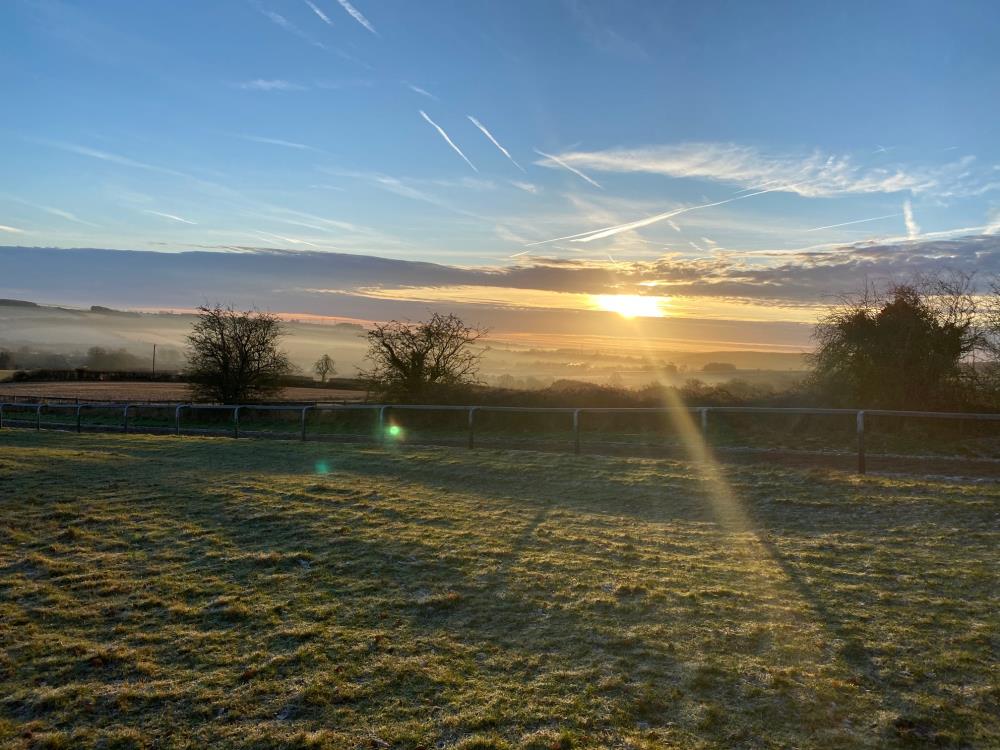 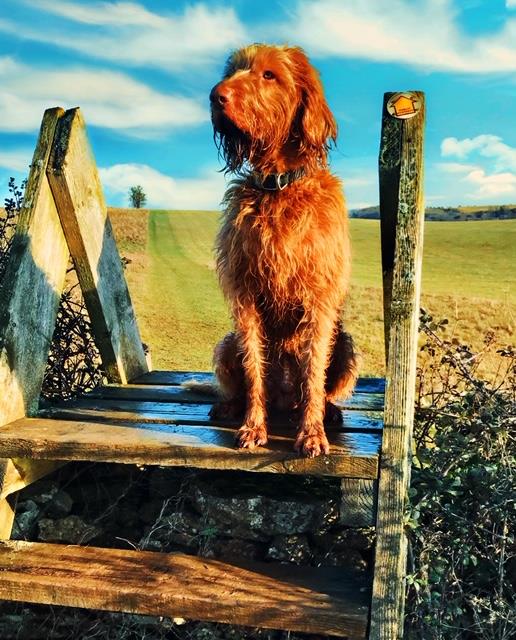