What a stunner yesterday morning was. A perfect day for my Thorndale Video news..

A programme I have never watched or probably heard of until Camila Bassett -Smith emailed me back in early November asking if I would allow the cameras in to film a morning with us for one of their January editions..

David the camera man and editor came over mid December on what was probably the only sunny day of the month to film us in action..

David filmed scenes from around the yard, horses galloping and schooling plus following and interviewing members of staff..

Mat and I are probably slightly capable of holding our own in front of a camera but Ebony Christopher shone like a beacon of light as the star of the show....

All in all it was a good advert for Thorndale and hopefully showed racing in a good light on a main stream Sunday morning channel...

I am a big fan of Tom Bradby and watch his news at 10pm on ITV. I have also read some of his books..

If you would like to watch it.. ITV catchup and we are 6 minutes into the programme..

No racing in England for jumping so it was left to the Irish to show the way and the highlight of the day was always going to be the unbeaten Envoi Allen who remained unbeaten after yesterday easy round over fences.. 11 out of 11

Sunday afternoon was not one for a walk.. Archie and I went on a bike ride.. cold brisk and quiet.. But seeing so many Ash trees being cut down is a really sorry sight.

We don’t have any runners over jumps until Thursday although we have one tomorrow on the flat..But you will have not probably noticed that I am running in the bumper at Ayr..

Cricket.. interesting although on the face of it England won comfortably..

I recently called an old Engineering buddy of mine and asked what he was working on these days.

He replied that he was working on "Aqua-thermal treatment of ceramics, aluminium and steel under a constrained environment."

I was impressed until, upon further inquiry, I learned that he was washing dishes with hot water under his wife's supervision. 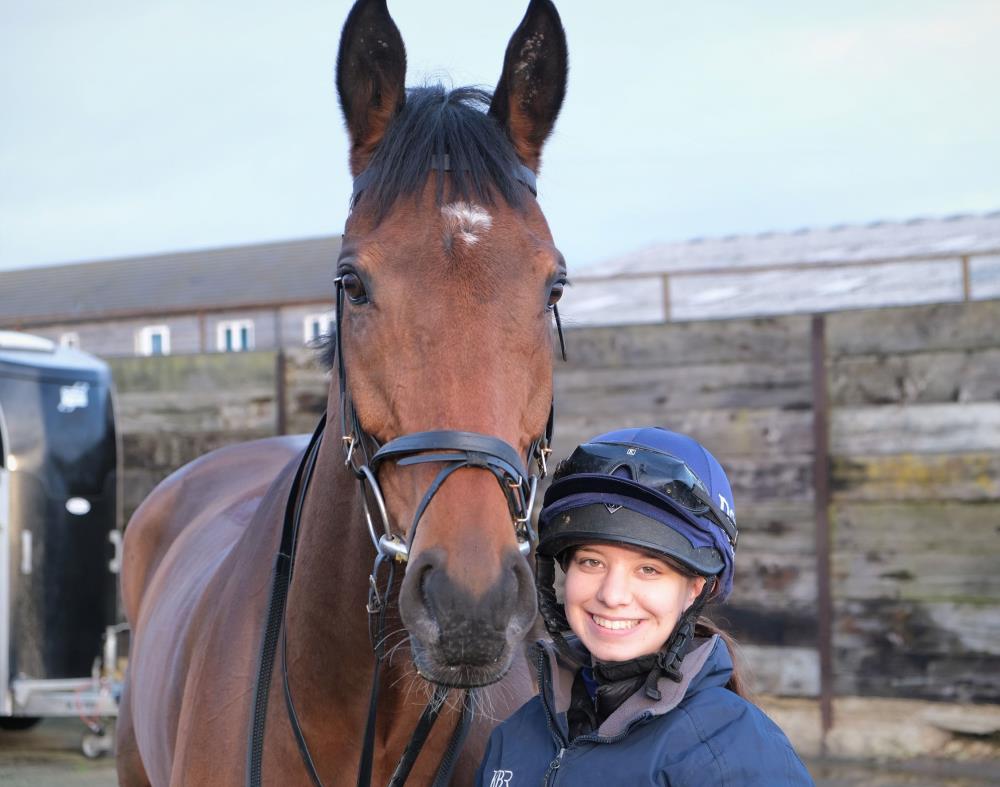 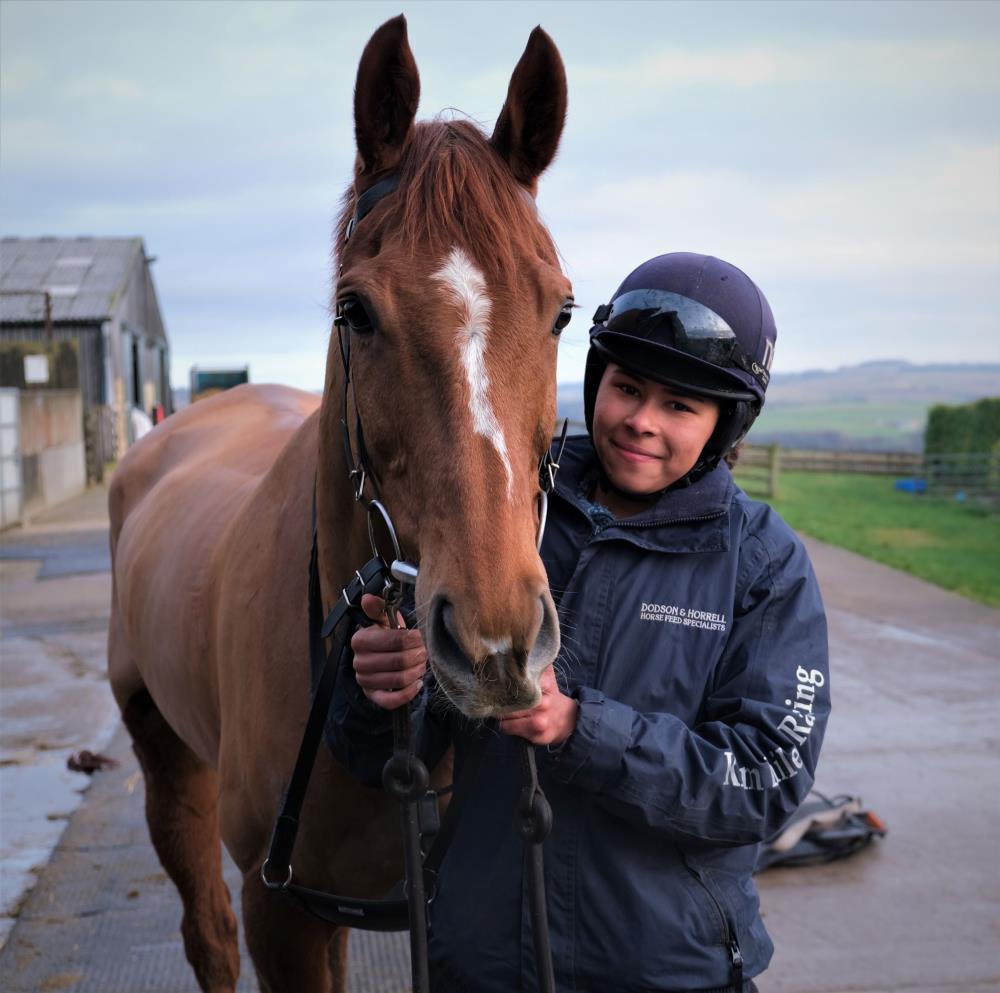 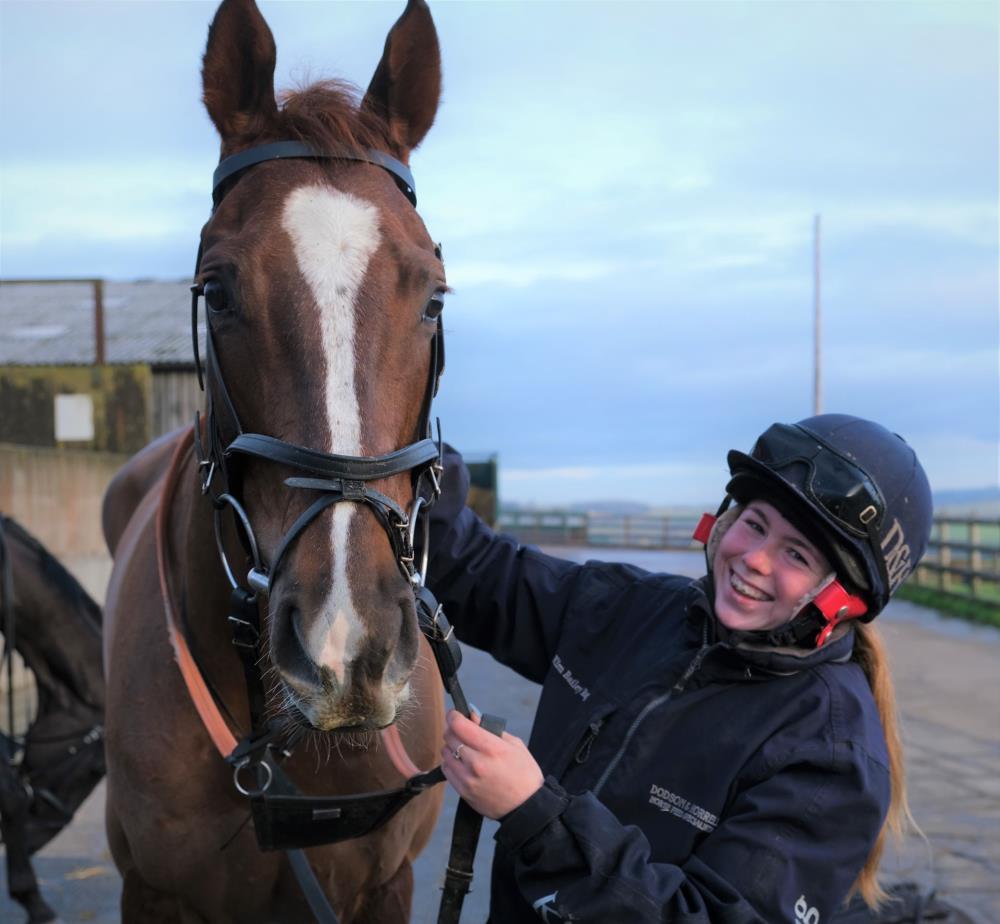 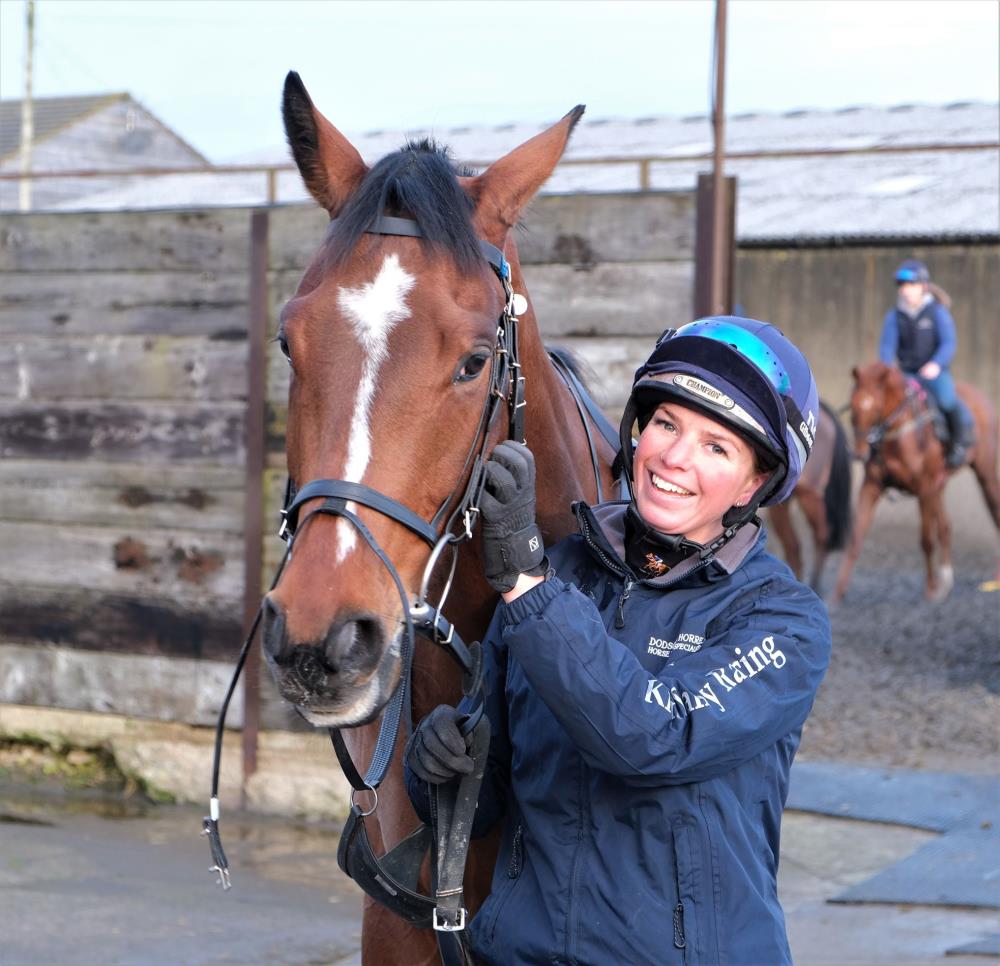 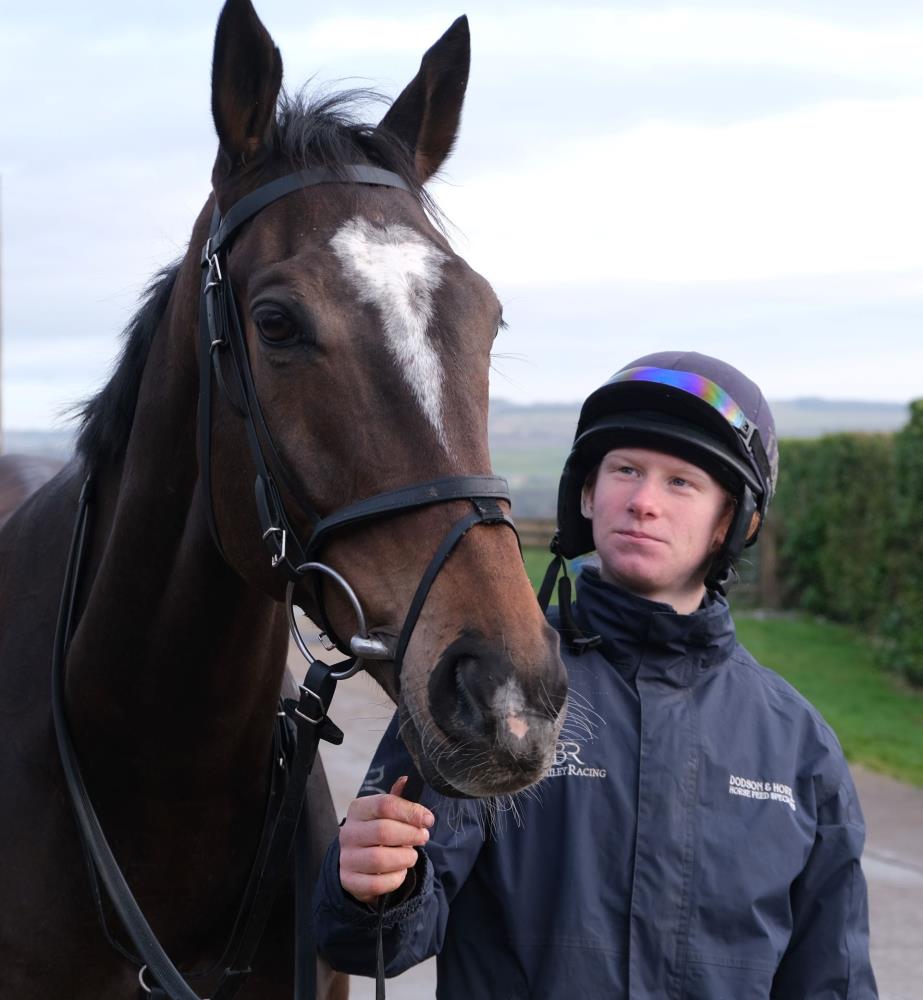 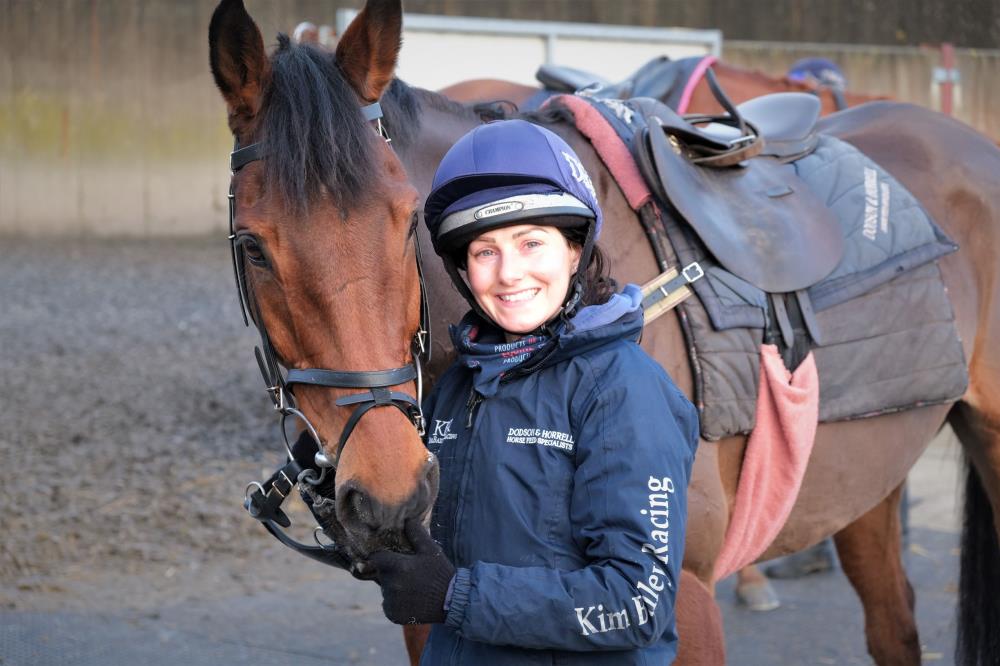 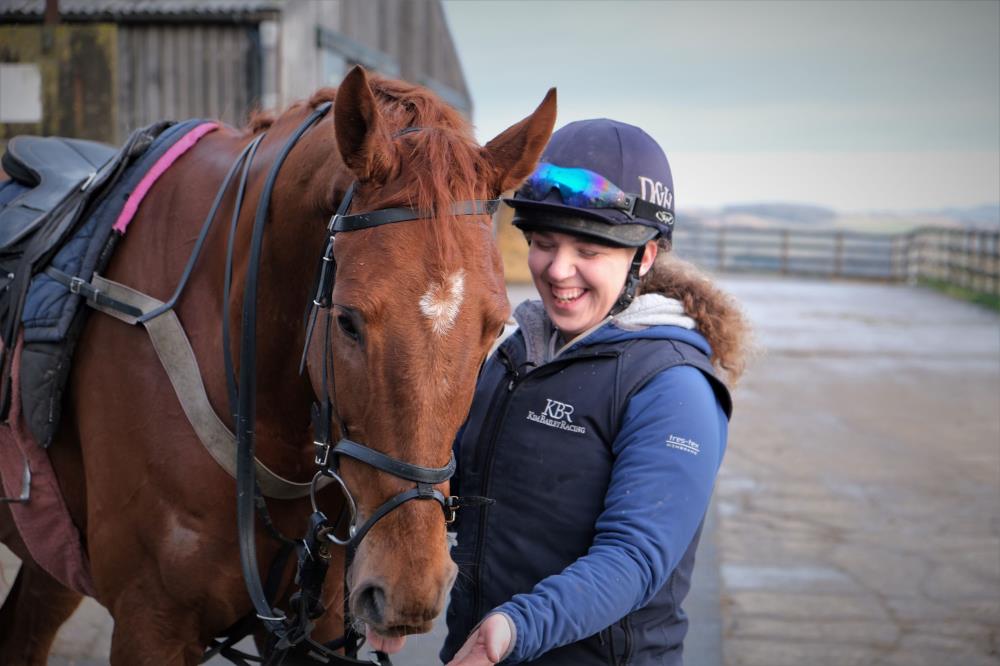 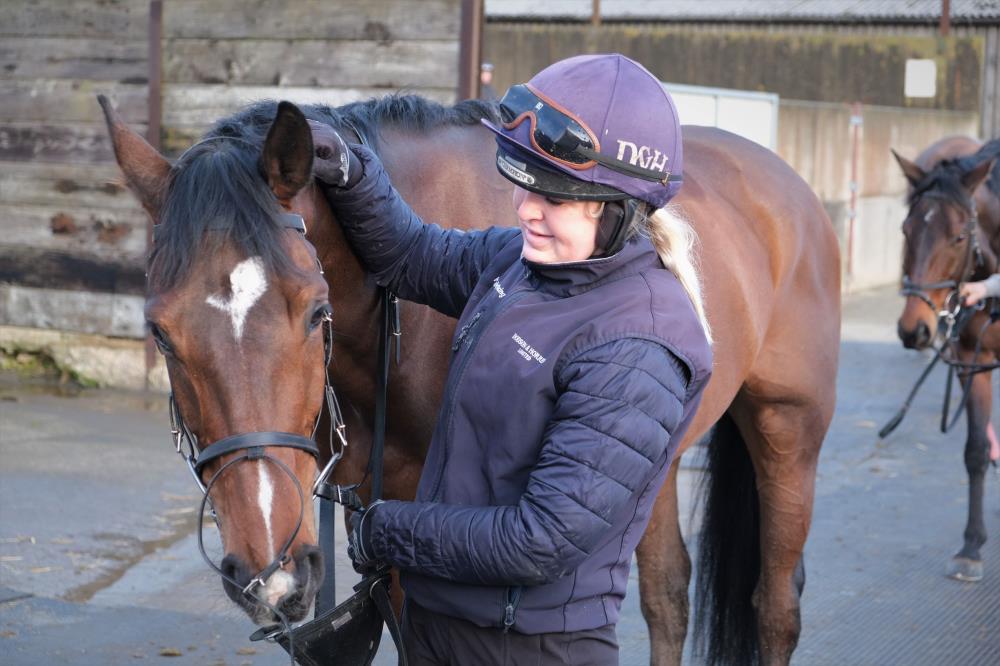 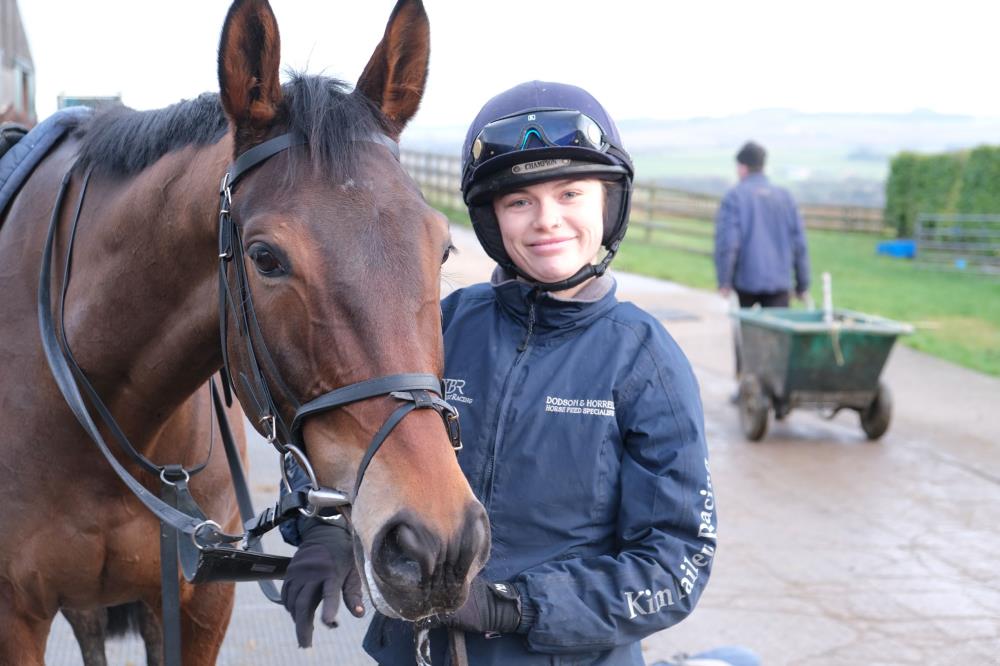 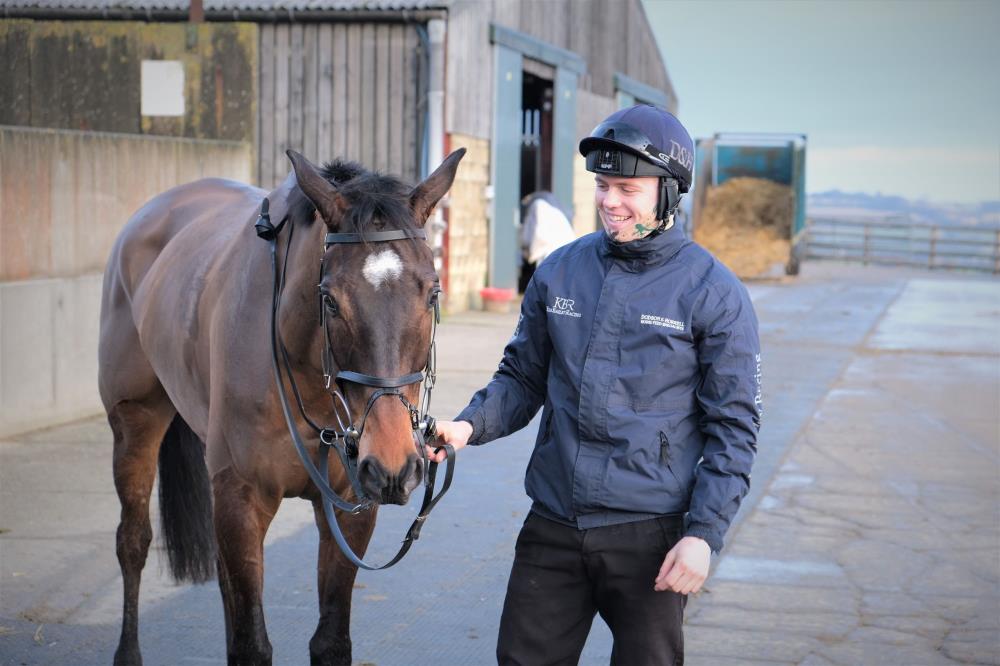