I was not at Leicester yesterday to watch Texas Forever finish 3rd. He ran well but annoyingly he is always finding one or two too good for him. A possible trip back over hurdles until after May 1st now.

Jack Jones who represented me and looked after owner TF’s Nanette Sellars and her daughter Deborah wined and dined them, courtesy of Leicester's new gold star policy of looking after owners. Leicester are improving...

Wined and dined was how Tattersall’s look after their punters at their Cheltenham sales.

Punters and Champagne moments when the world  record was smashed for the sale of an Irish Point to point winner at public auction .. a whopping £480,000.00 for the 4 year old gelding Flemenshill.

It was again a mind blowing sale and Tattersall’s must be thanking their lucky starts that they bought out Brightwells who made this sale what is .. Select and expensive!

With no bloodstock agent with us yesterday.. Aiden Murphy booked his holidays sometime ago and then they changed the January sale date.. He was not alone as neither David Minton or Anthony Bromley were there either.

Anyway that did not deter us as John Perriss, Mat Nicholls and I poured over the catalogue and came home with two new horses. I bought Lot 23 Early Learner on spec.. This mare who won a point to point comes with a fine reputation and should win a bumper.. Yes she is for sale.

Both horses have gone to Mathew Delahooke’s for a period of isolation and should be back here later next week.. Exciting.

Simon and Lara Sweeting who run Overbury Stud and stand the famous Kayf Tara was here third lot with Kay Dewe to see his two fillies that he has leased to KBRP.. Monrocco and Kayf Storm

Len and Ann Harvey with their grandson Peter were also here third lot to see their two KBRP horses Chateau Robin and Blazon.

Graham Potts our vet was in to test a few of next weeks early runners.

We worked Beyond Supremacy and Diva Reconce this morning and all the rest cantered.

The local news station was interviewing an 80-year-old lady because she had just gotten married for the fourth time.

The interviewer asked her questions about her life, about what it felt like to be marrying again at 80, and then about her new husband's occupation.

"He's a funeral director," she answered.

He then asked her if she wouldn't mind telling him a little about her first three husbands and what they did for a living.

She paused for a few moments, needing time to reflect on all those years.

After a short time, a smile came to her face and she answered proudly, explaining that she had first married a banker when she was in her 20's, then a circus ringmaster when in her 40's, and a preacher when in her 60's, and now - in her 80's - a funeral director.

The interviewer looked at her, quite astonished, and asked why she had married four men with such diverse careers.

She smiled and explained, "I married one for the money, two for the show, three to get ready, and four to go." 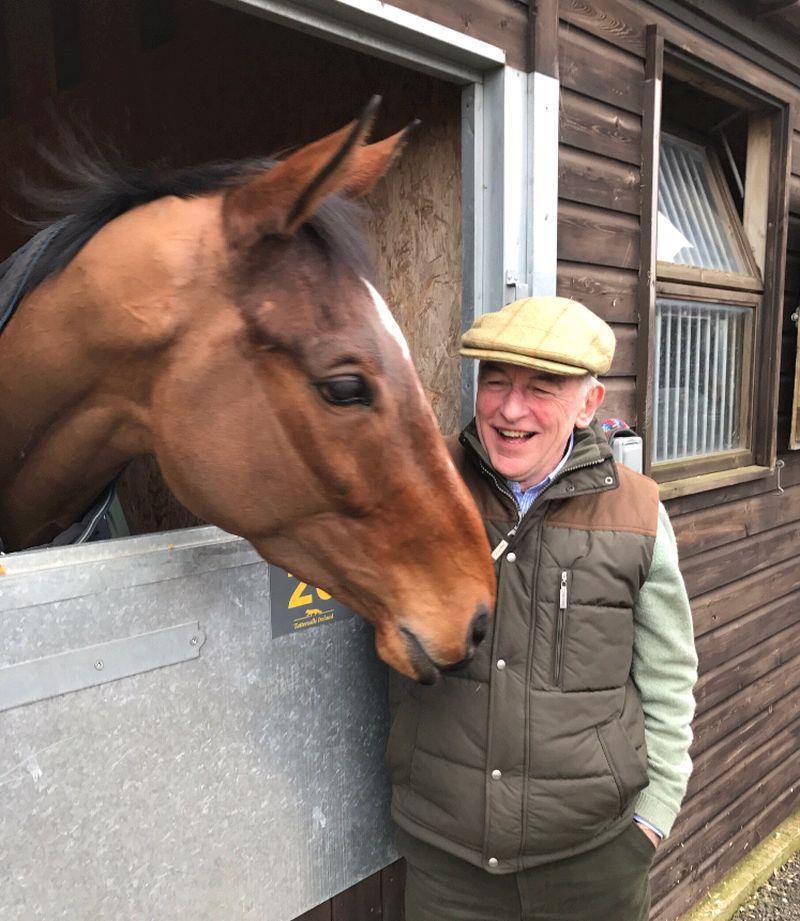 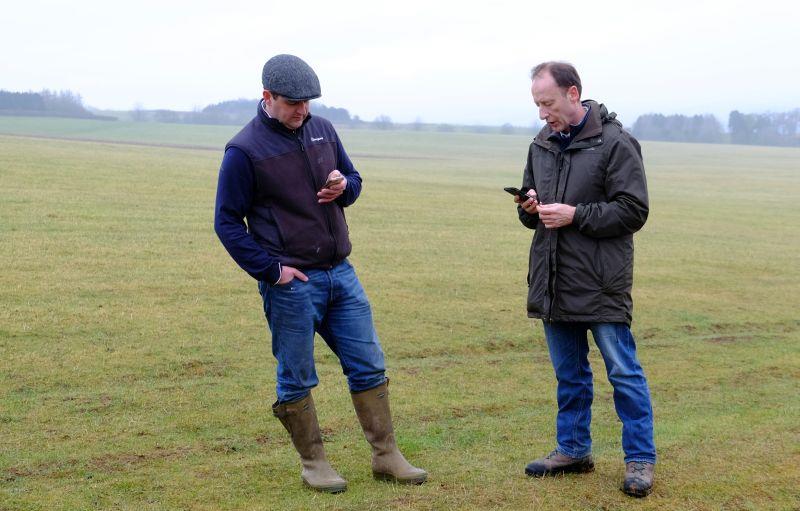 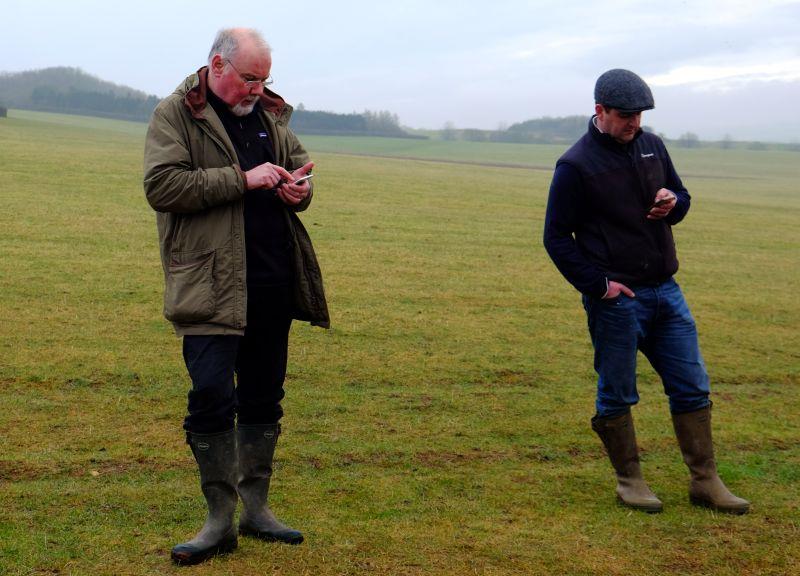 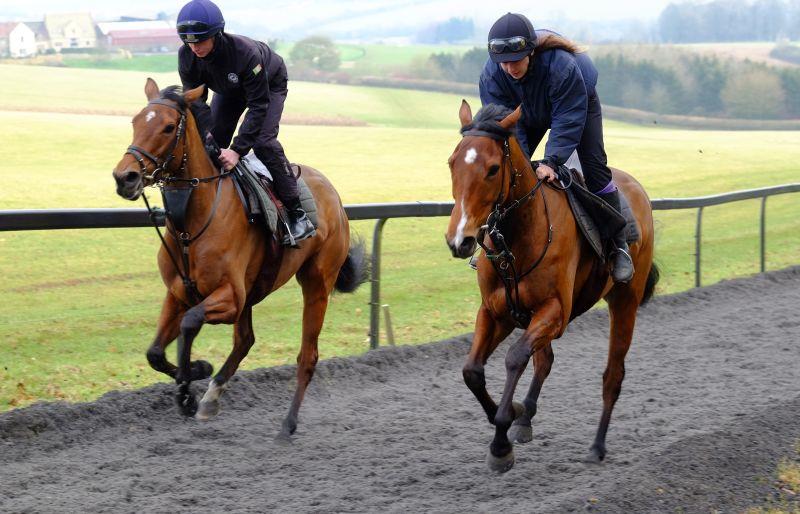 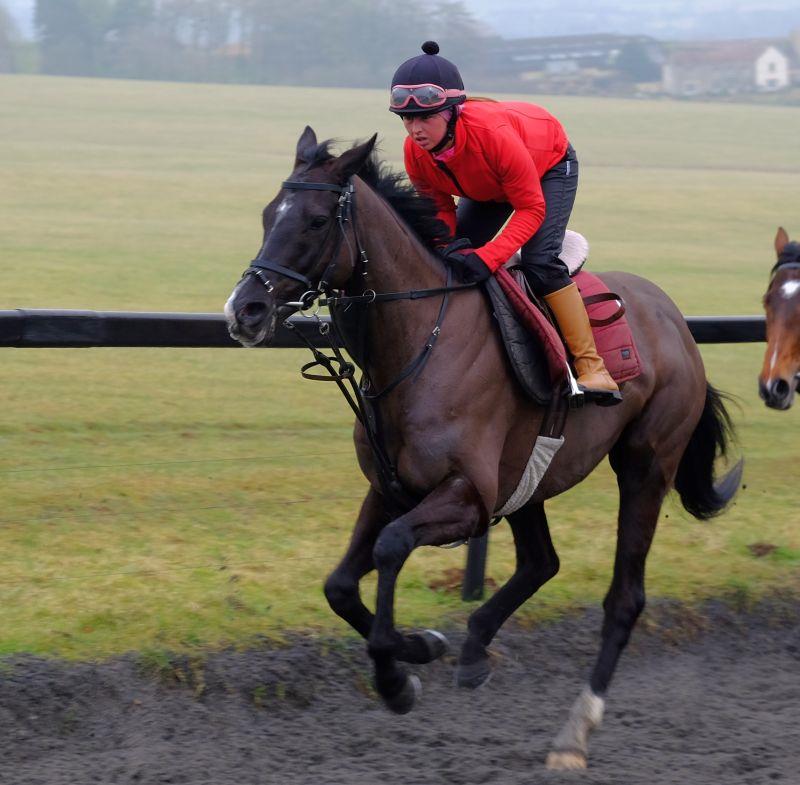 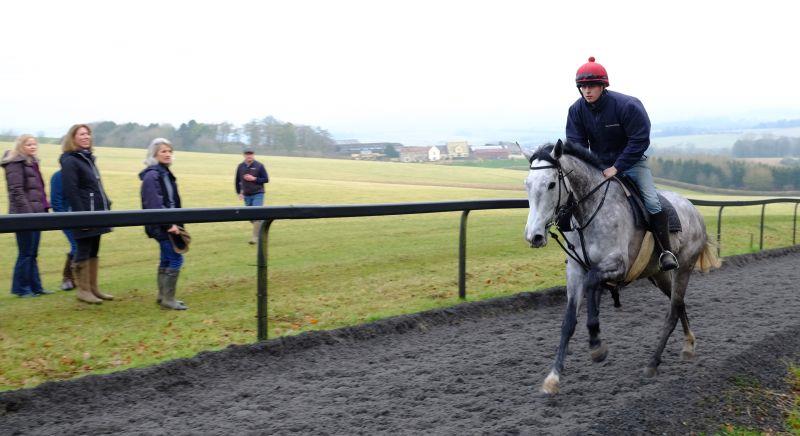 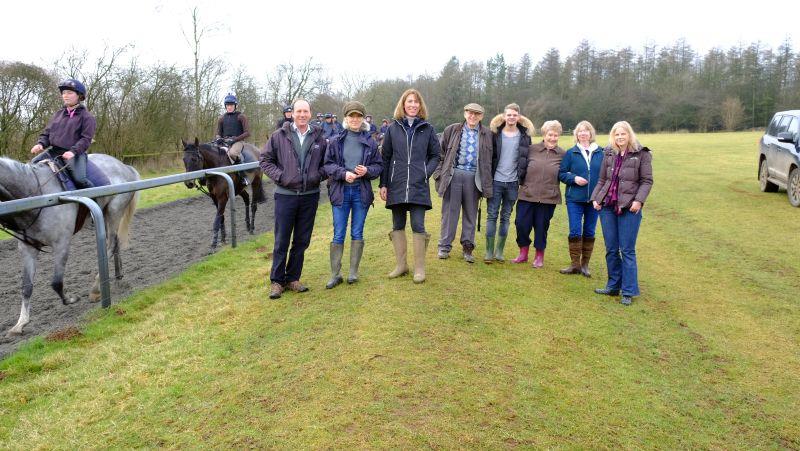 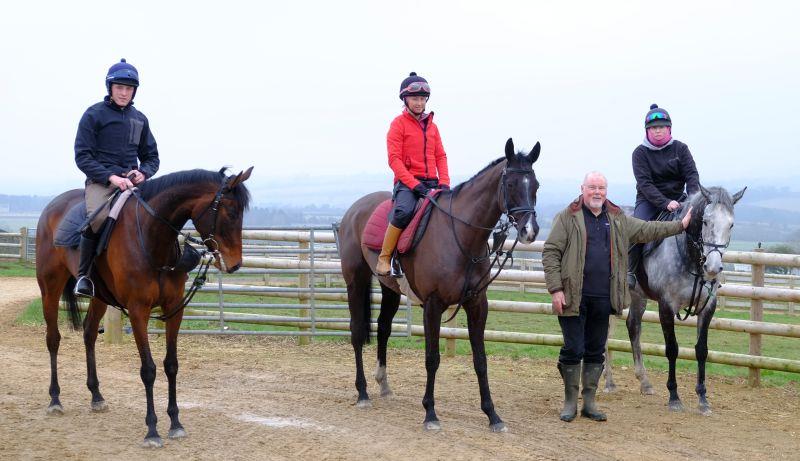 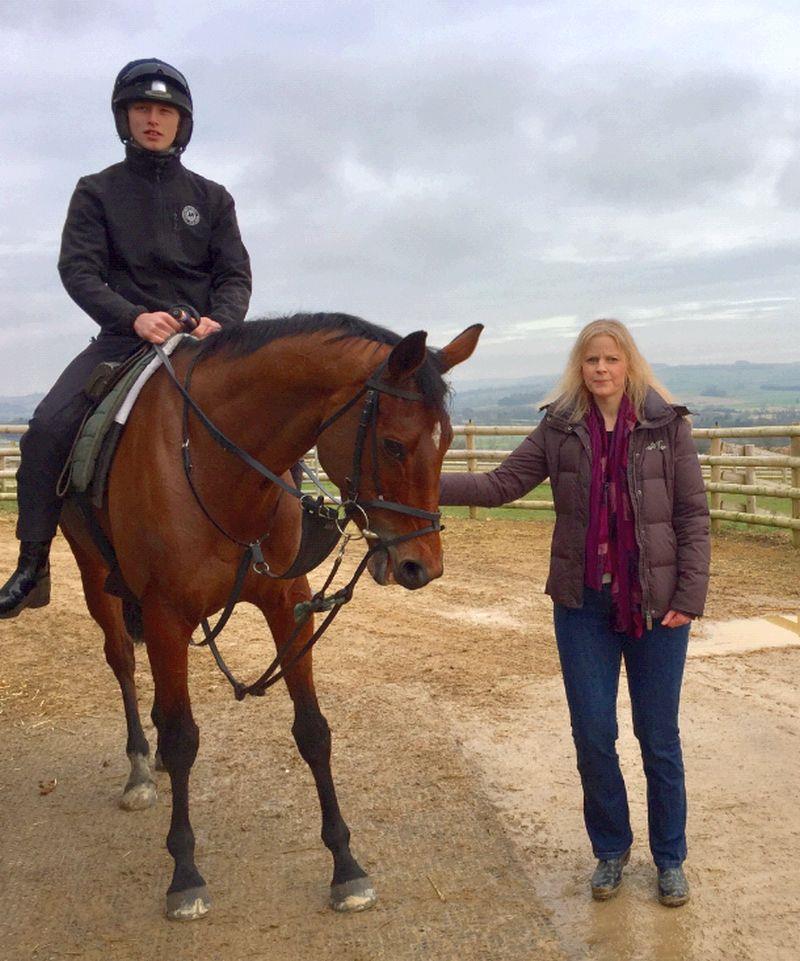