Plus 4 dry and foggy when driving in.

What a wonderful sport jump racing is. Well I should say racing as a whole..

What an extraordinary man Guy Disney is.

There was not a dry eye in this office as Clare and I watched the race unfold, as I am sure there were not many at Sandown when Guy Disney and Rathlin Rose jumped the last and sailed up that famous hill to win the Royal Artillery Gold Cup yesterday afternoon.

I first met Guy when we arrived here at Thorndale.

Guy’s father John was my doctor and is an occasional fishing companion and when my son Harry broke a bone in his neck in Sydney 9 years ago I rang John for advice.

We discussed Harry's injury and then John came out with the immortal lines .. 'I will help you with your son and in return you can give mine a ride in the Royal Artillery Gold Cup...'

Harry arrived home and has made a full recovery and Guy rode Constantius in the race but fell two from home when he probably would have won…I am not sure John was that happy with me as Guy lay unconscious for about two minutes behind the second last fence.

Moving on..Guy was serving in the Army and shortly after he went back to Afghanistan and well history tells the rest of the story as to what happened next.

When Guy arrived at Selly Oak Hospital in Birmingham I went to see him. Guy's one aim was to ride again and win yesterdays race. An impossible dream (for most) as nobody bar Fergie Sutherland had even attempted to ride in a race without a leg but Fergie did and rode point to point winners.

We gave Guy a ride on Clare's Oshkosh in a charity race at Fakenham where he finished second and the dream was still alive.

Guy persevered and with help from several quarters he persuaded the BHA licensing board that he was safe to ride.. and yesterday was a wonderful result.

Guy you are some man. Tough as teak.. We must not forget that Guy has not only walked to the South and North Poles but has now ridden in and won his dream race.

Guy you deserve ride of the month and racing moment of the year..

To finish Guy.. one star (not forgetting your Mother Fiona) in the family is enough.. but your father is a bloody awful fisherman!!!

Saturday morning and David Bass and Tom Bellamy were for a couple of lots. We worked a few and also jumped a few too.

Second lot we entertained Caddy Vollands, Daniel Lostich, George Firth, Rebecca Creasey, John and Anthony Creasey for a morning on the gallops followed by breakfast as booked through CD Tours.

We have no runners today although we do have one at Ffos Las tomorrow. For my thoughts on Ben Arthur's chances please click here.

The Innocence Of Children

A certain little girl, when asked her name, would reply, I'm Mr.Sugarbrown's daughter.'

Her mother told her this was wrong, she must say, 'I'm Jane Sugarbrown.'

The Vicar spoke to her in Sunday School, and said, 'Aren't you Mr. Sugarbrown's daughter?'

She replied, 'I thought I was, but mother says I'm not.'

A little girl asked her mother, 'Can I go outside and play with the boys?'

Her mother replied, 'No, you can't play with the boys, they're too rough.'

The little girl thought about it for a few moments and asked, If I can find a smooth one, can I play with him?'

On that note have a great weekend and see you on Monday..

Before you go.. Do you enjoy watching football? This penatly shoot out will amuse you.. Spanish football... 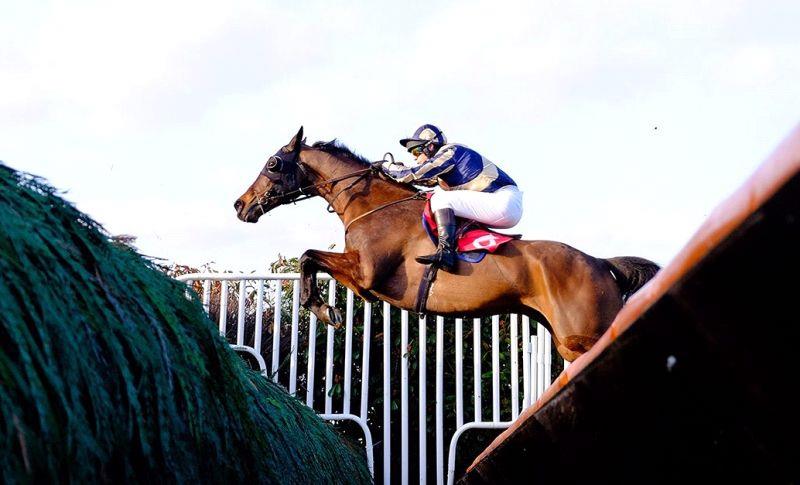 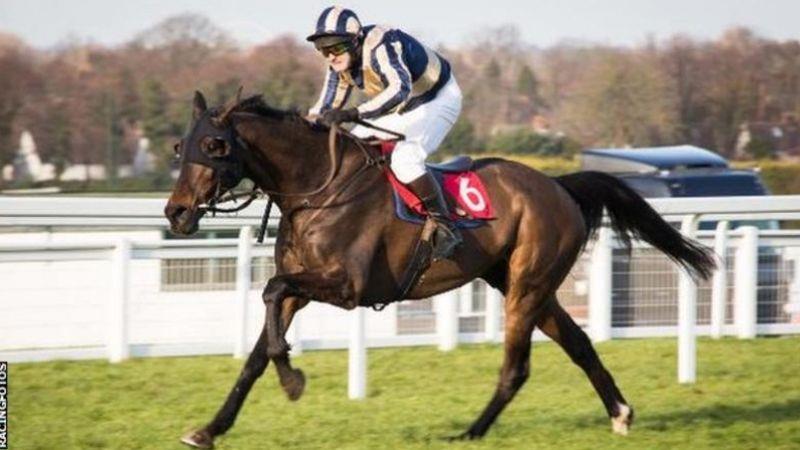 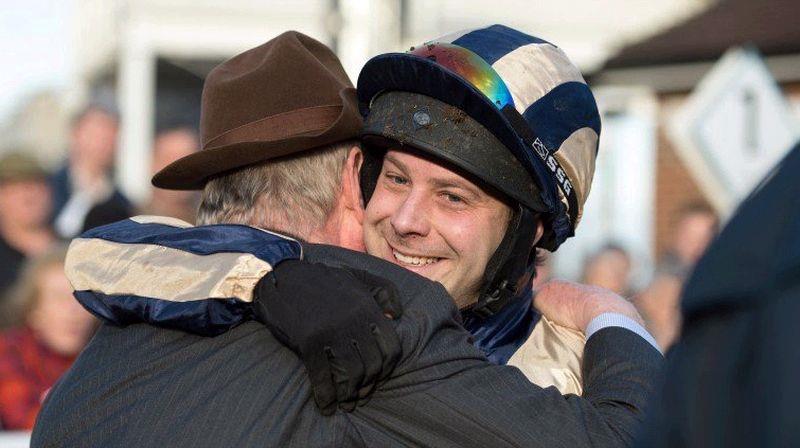 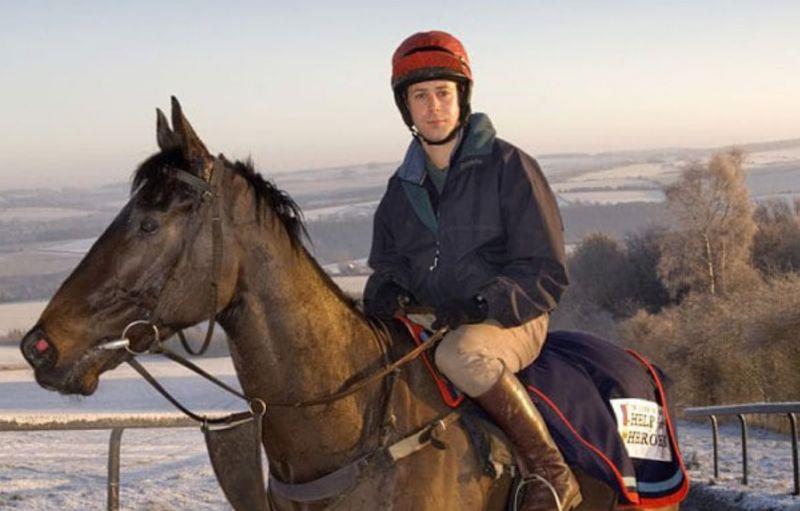 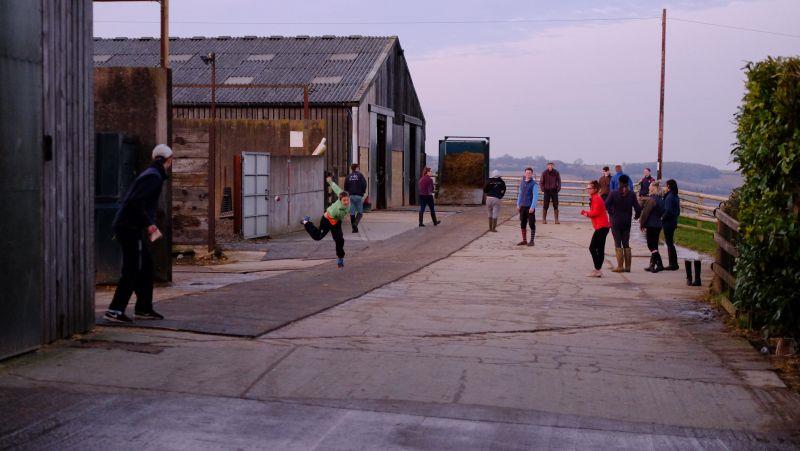 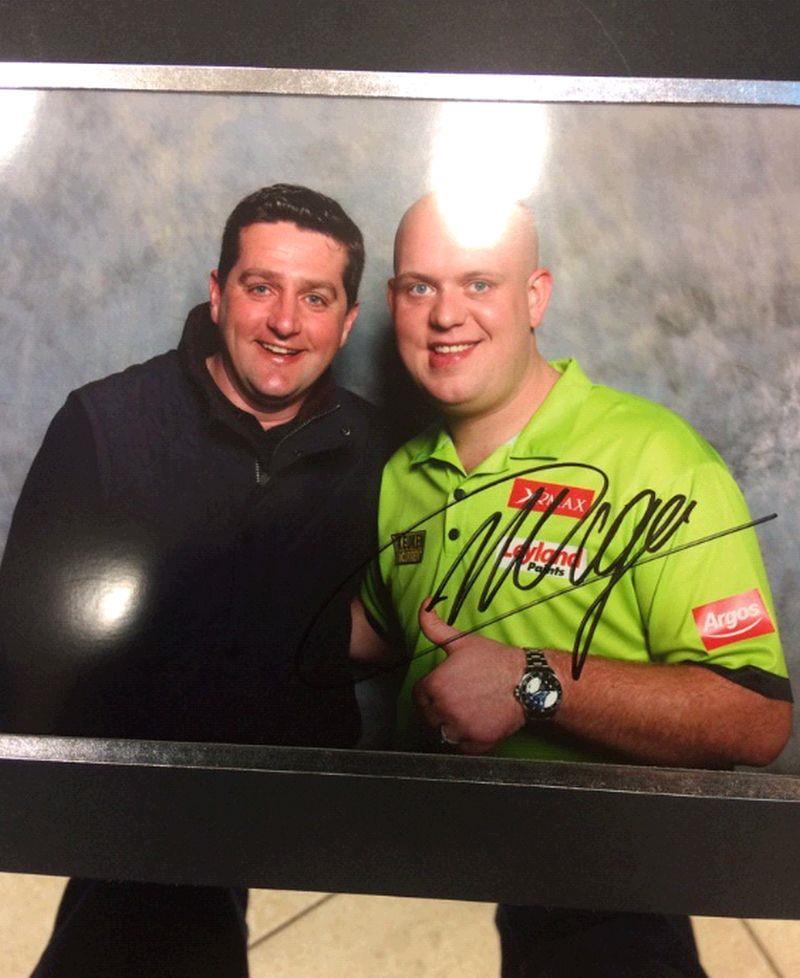 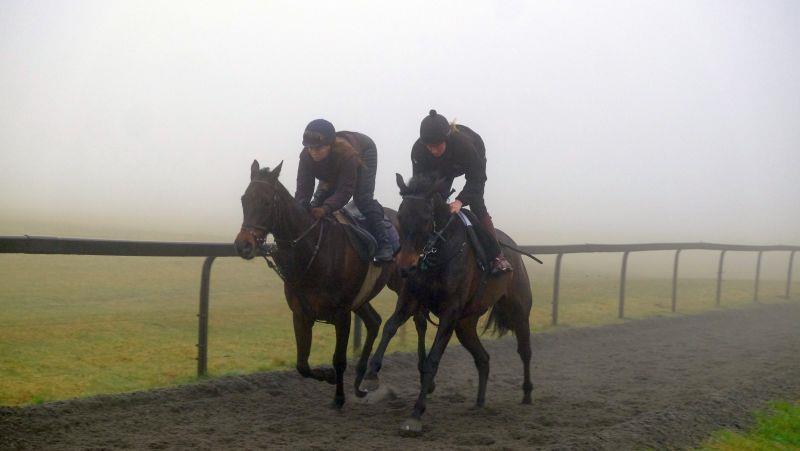 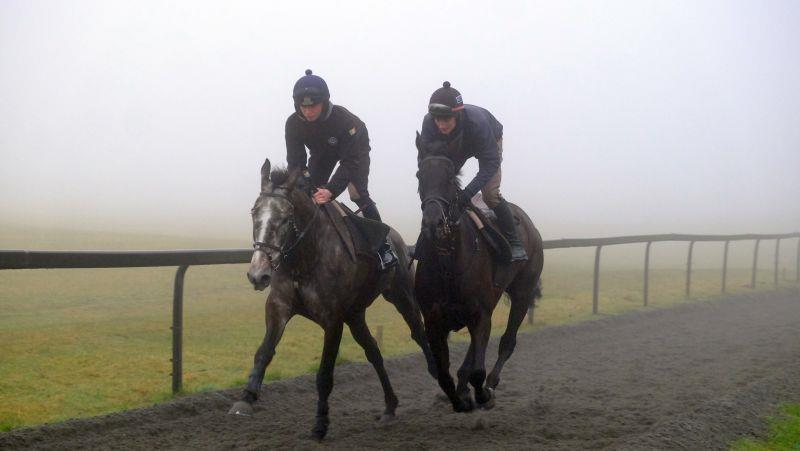 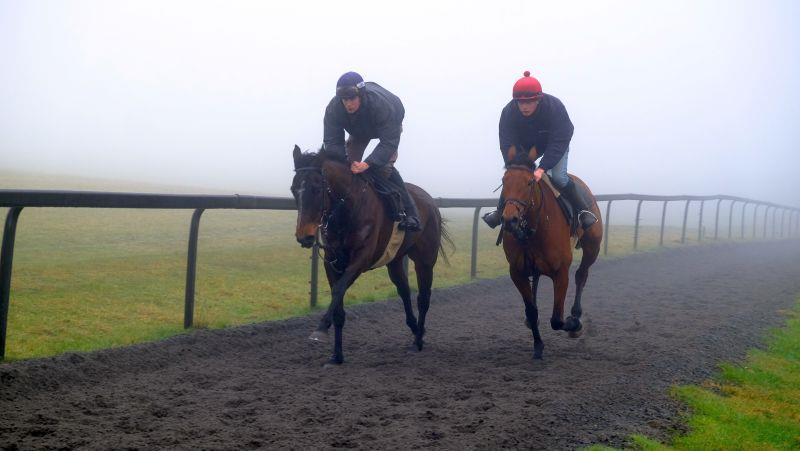 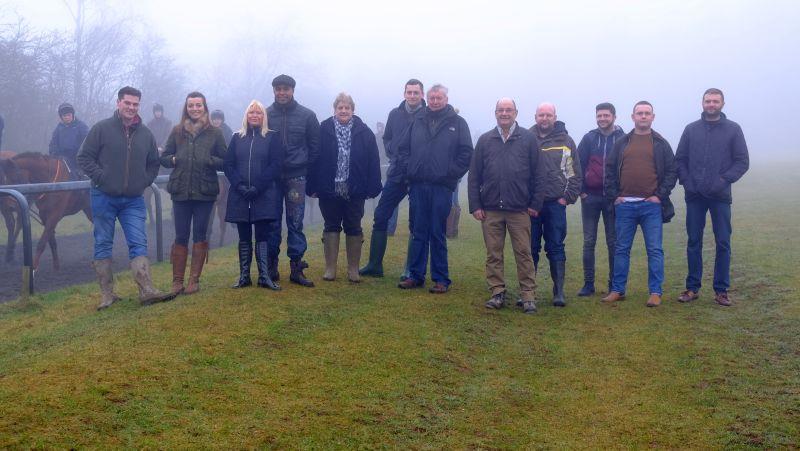 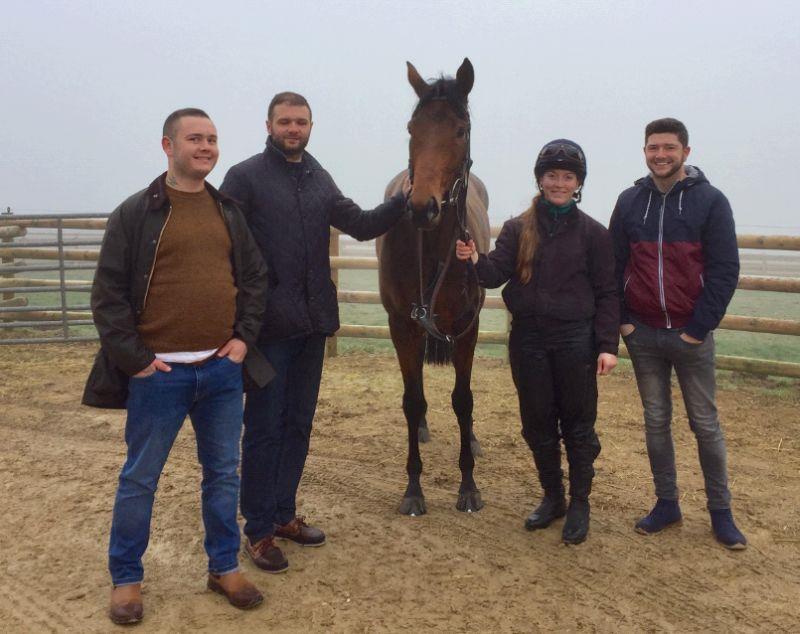 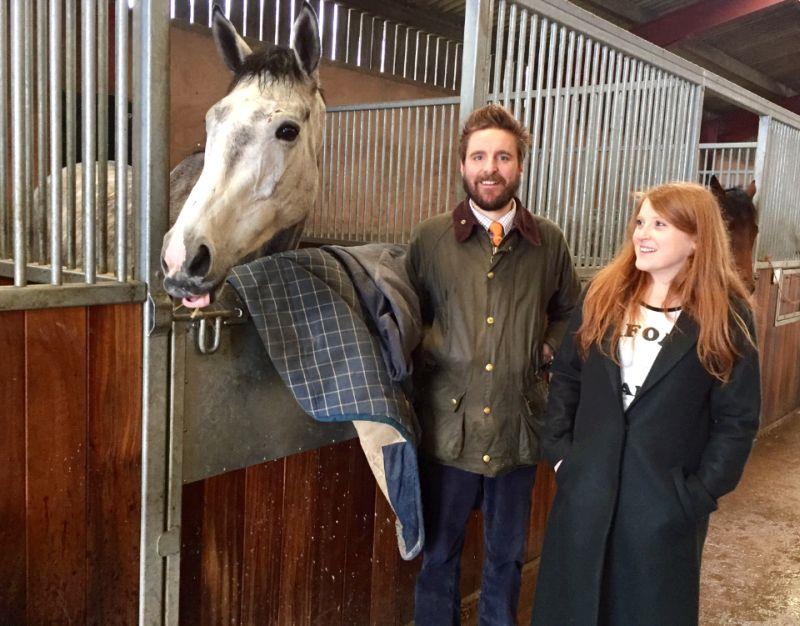 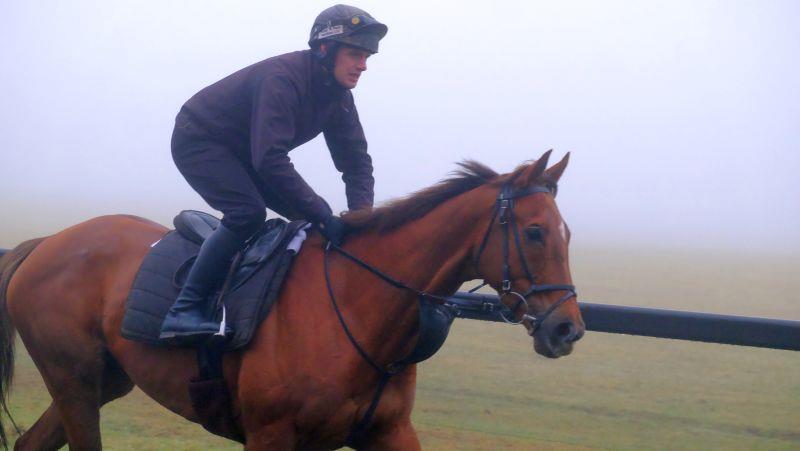 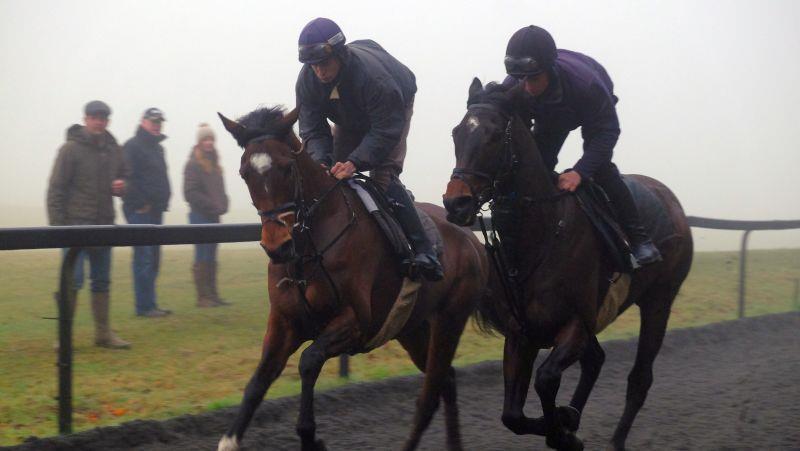 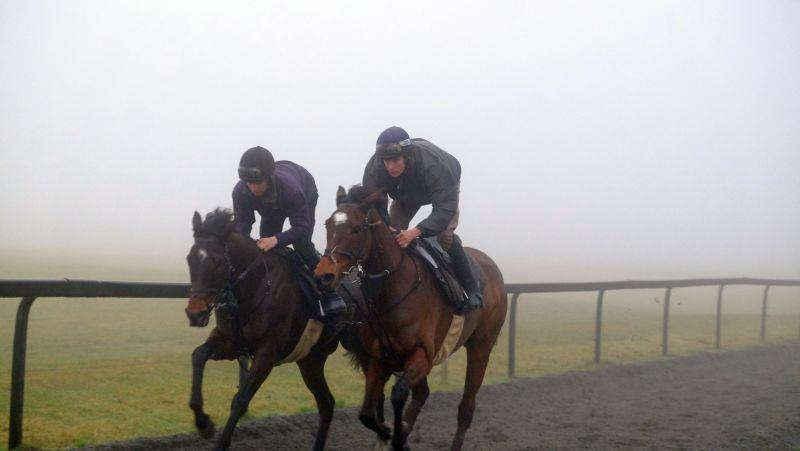 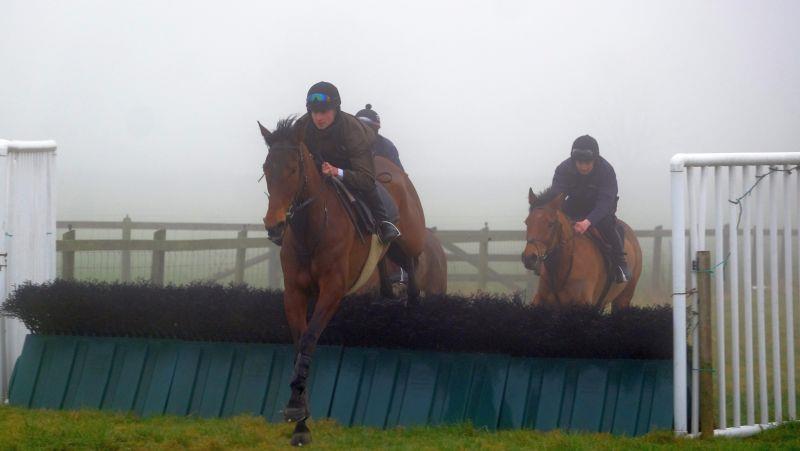 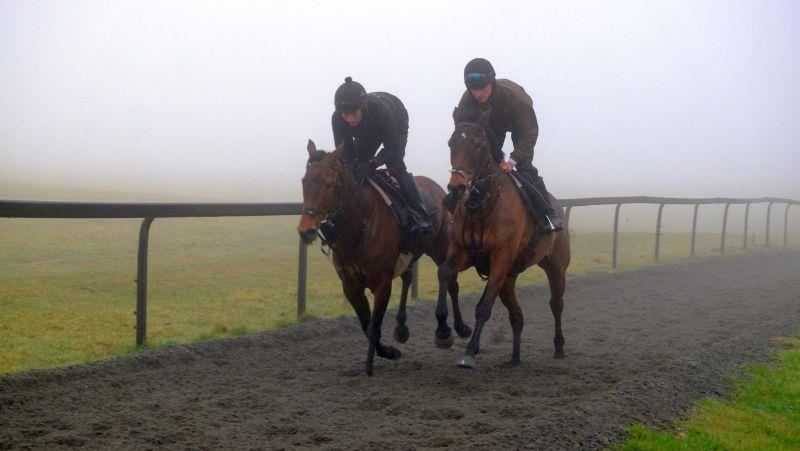 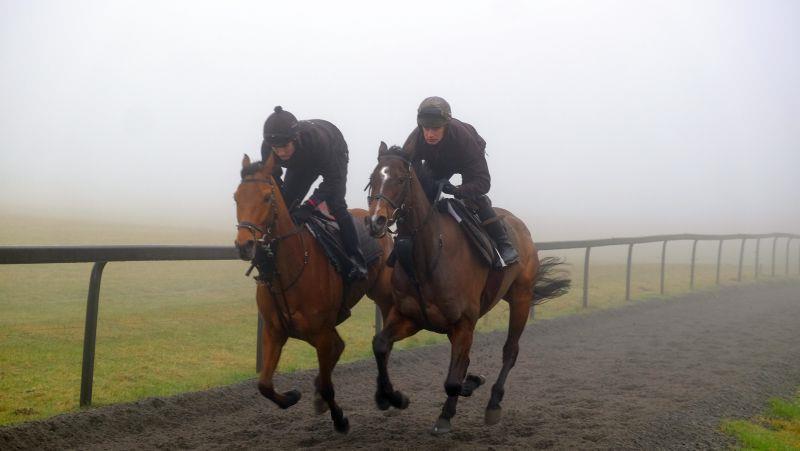 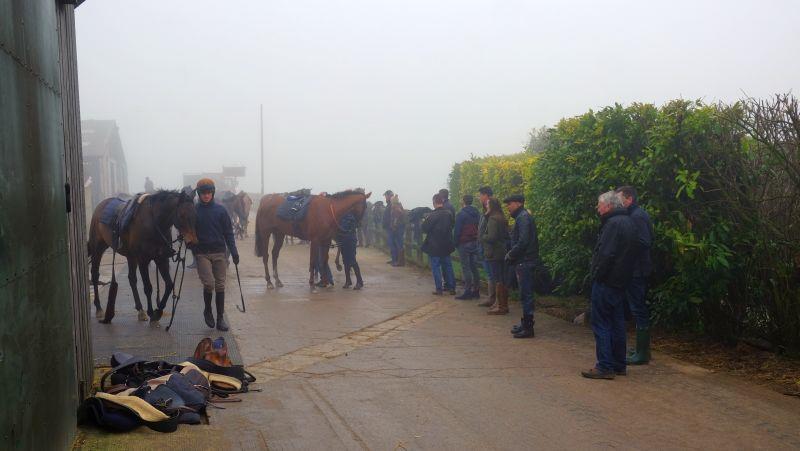 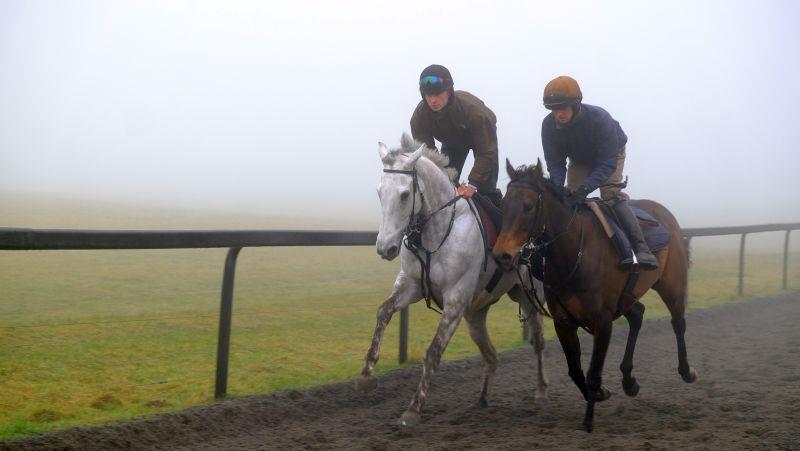 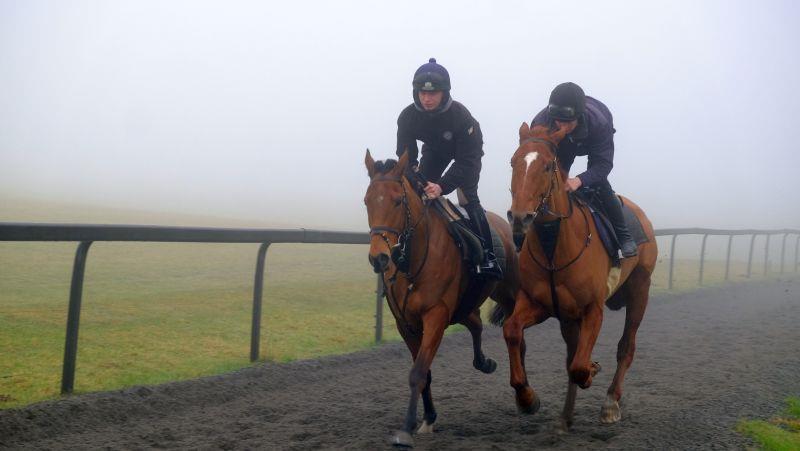 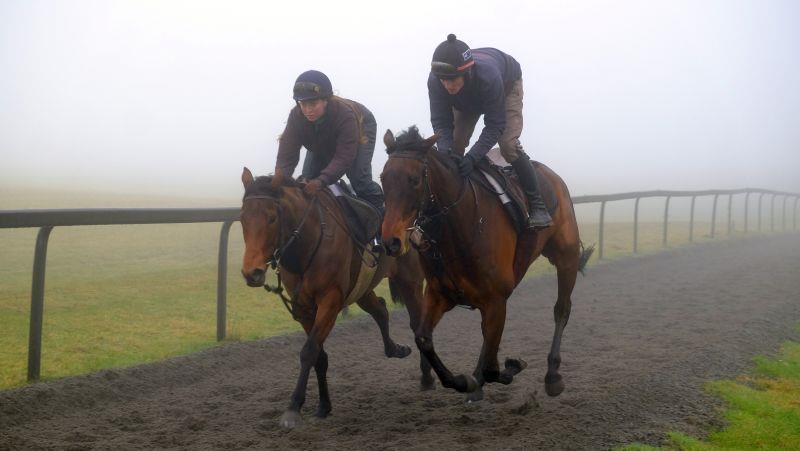 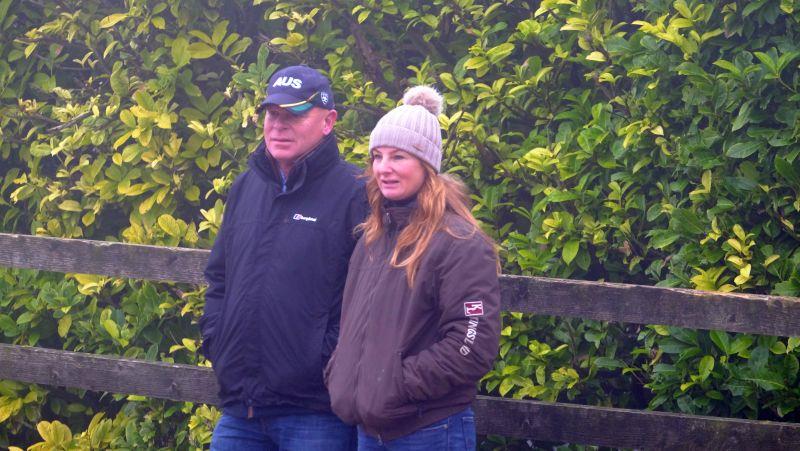 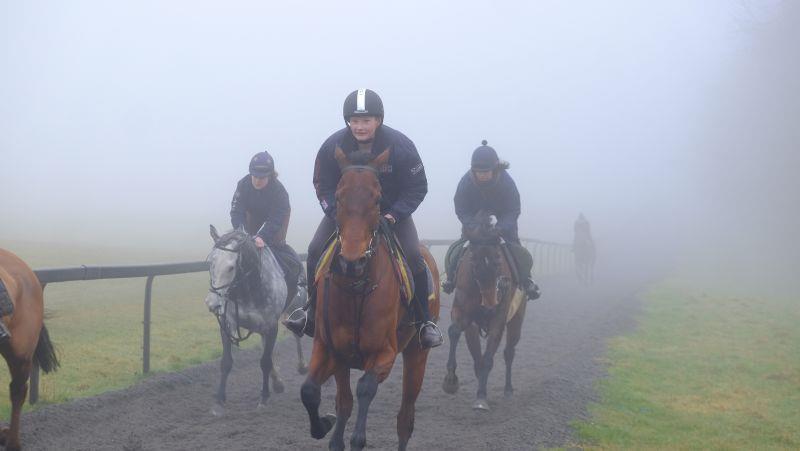 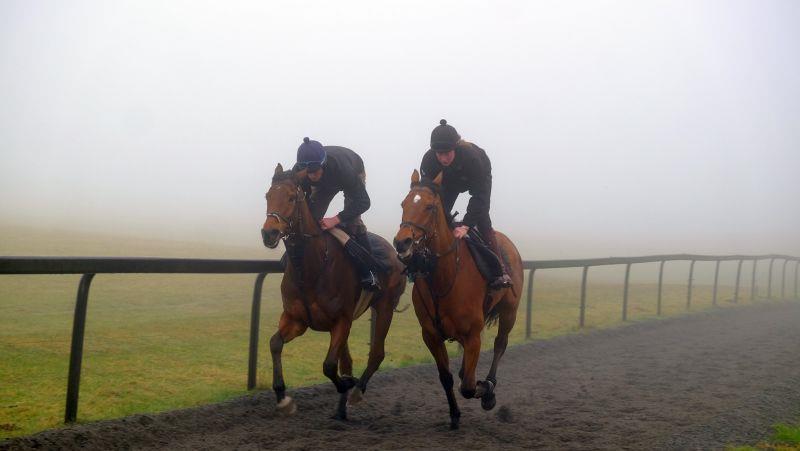 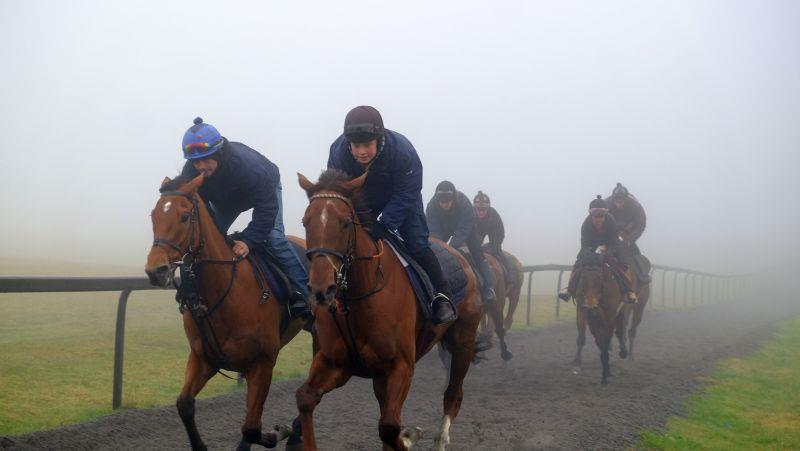 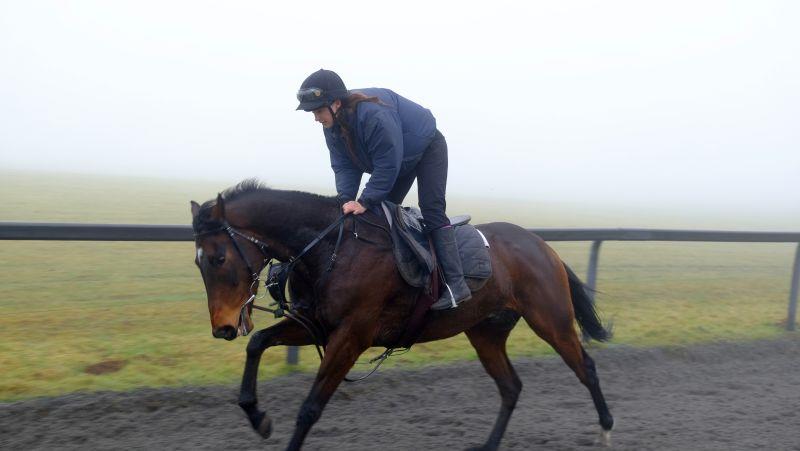 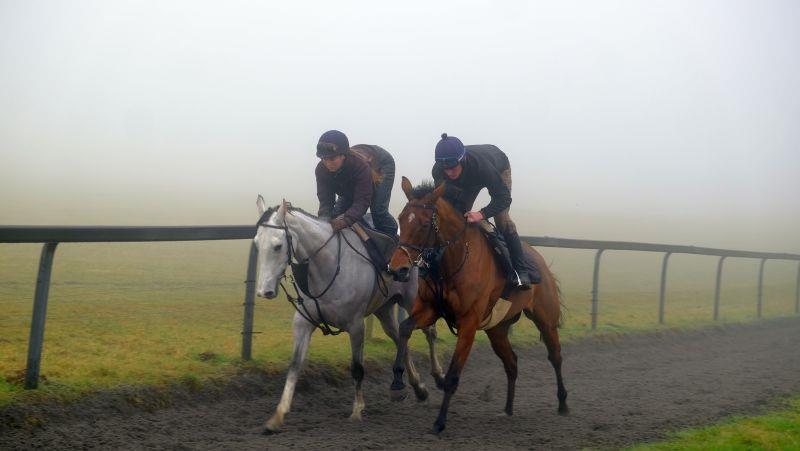 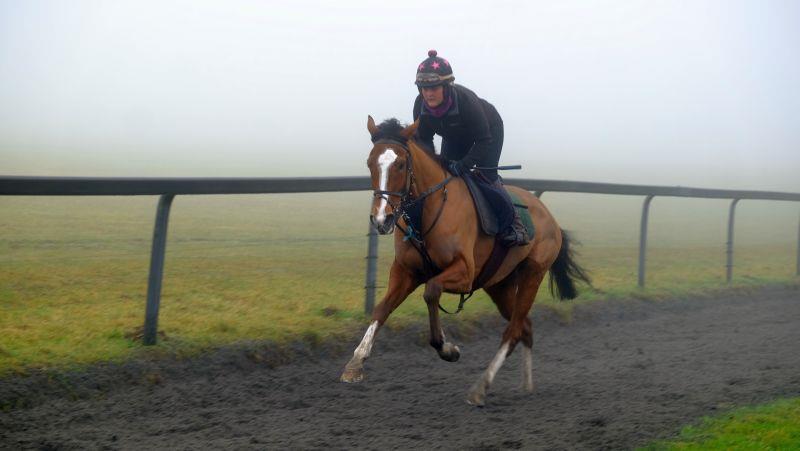 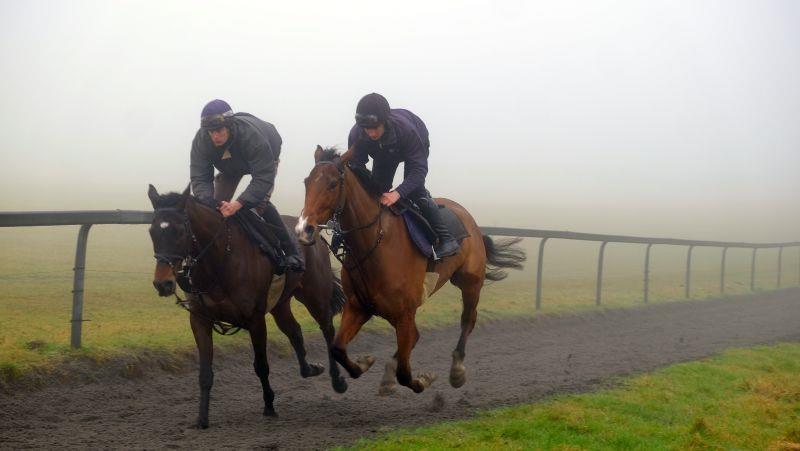