Not as bad as some places but we have had a great deal of rain over the weekend, and the winds have done a fair amount of damage.

Being on top of a hill it could have been so much worse.. Storm Dennis has certainly not been welcome.

We would not have raced here on Saturday, but 60 miles East at Ascot it was nothing like as bad.Tough conditions yes, but racing went ahead.

Two For Gold ran well to finish second.. Yes he was well beaten but again he showed great tenacity and jumped well…

Annoying to lose his chasing unbeaten record but we were proud of him.. Now thoughts of Cheltenham become slightly mudded as he is not good enough to contest the RSA and the National Hunt Chase is probably too far.

Racing held its breath when Cyrname fell at Ascot on Saturday.

It took an age for this lovely horse to appear from behind the screens.. He was winded, and like you and I it takes a while to recover, but when he was up and walking home the whole racecourse applauded and showed how thrilled they were to see this star horse in one piece.. He will not run again this season, but at least he is ok.

The Tiger Roll bandwagon started yesterday when he was 5th on his return to racing. A good result according to his trainer.. Cheltenham next and then all roads lead to Aintree..

This is the most prestigious event of the White Turf meeting which takes place on the frozen lake at St Moritz each spring...Knowing the trainer and his wife TUMCB they would have had and are probably still having great celebrations!!

With no racing yesterday Clare and I went to lunch with Anthony and Jackie Colburn.. A rare Sunday lunch as most weekends we are racing..

With the wind and rain here this morning we had fresh horses..

A little boy asked his father,

'Daddy, how much does it cost to get married?' 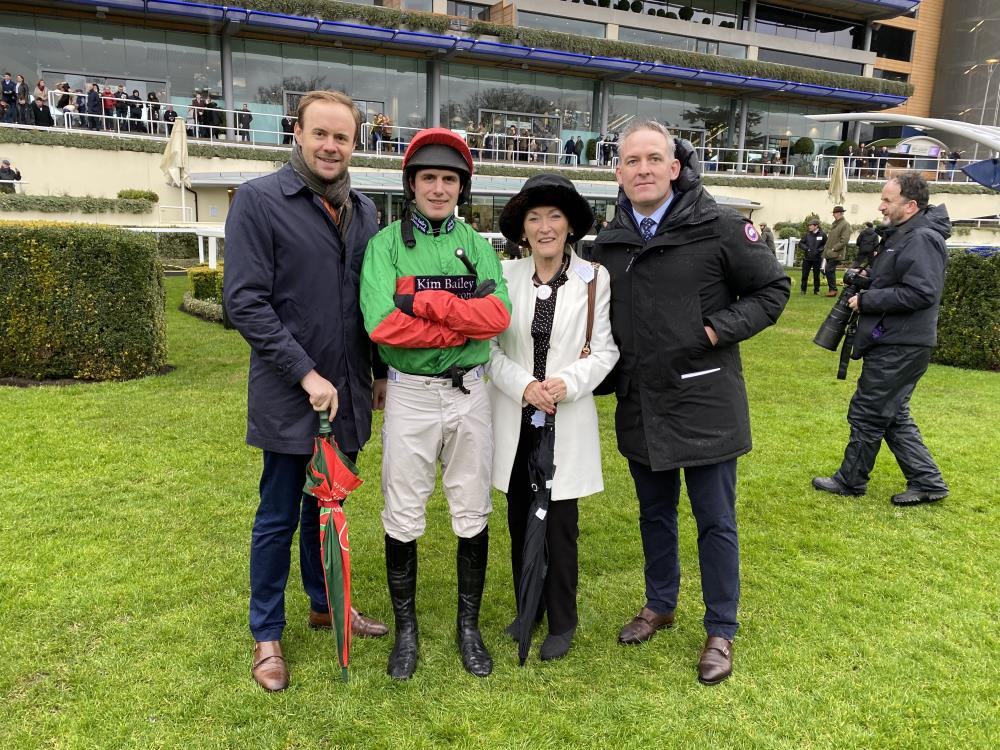 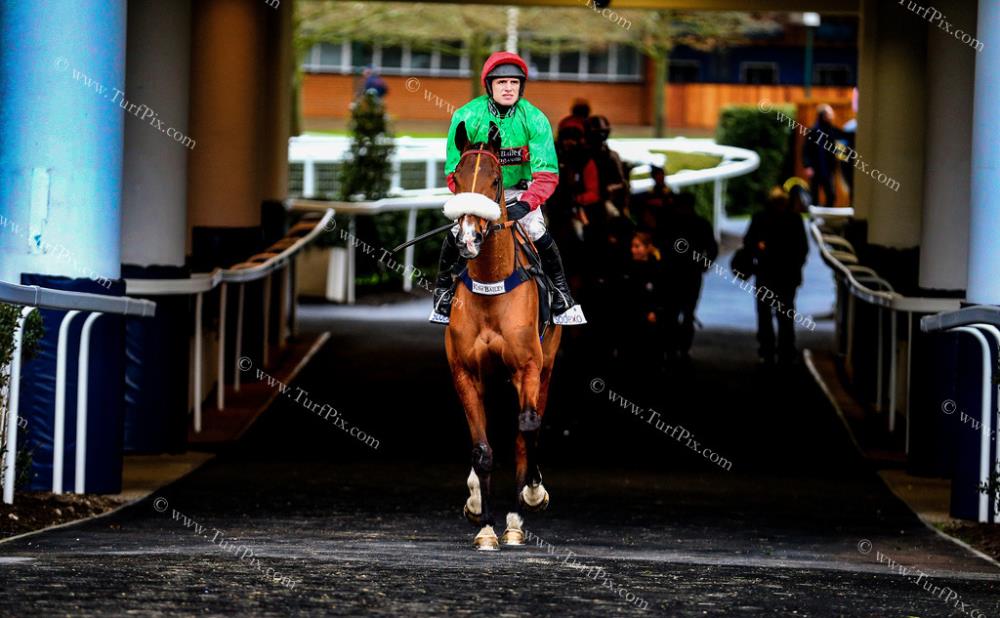 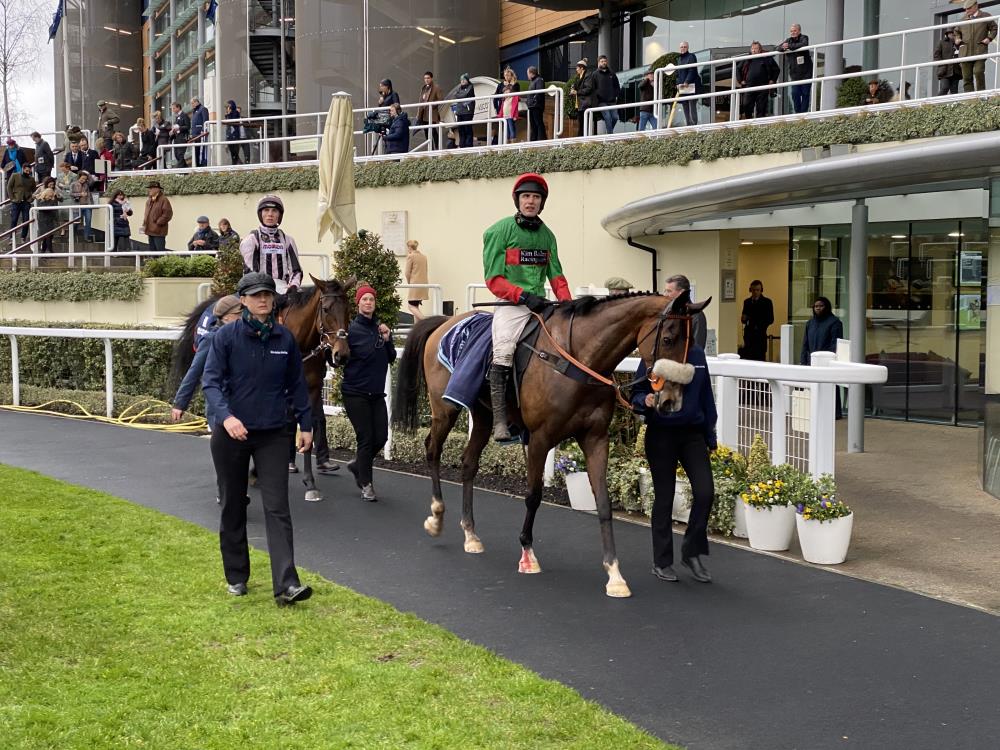 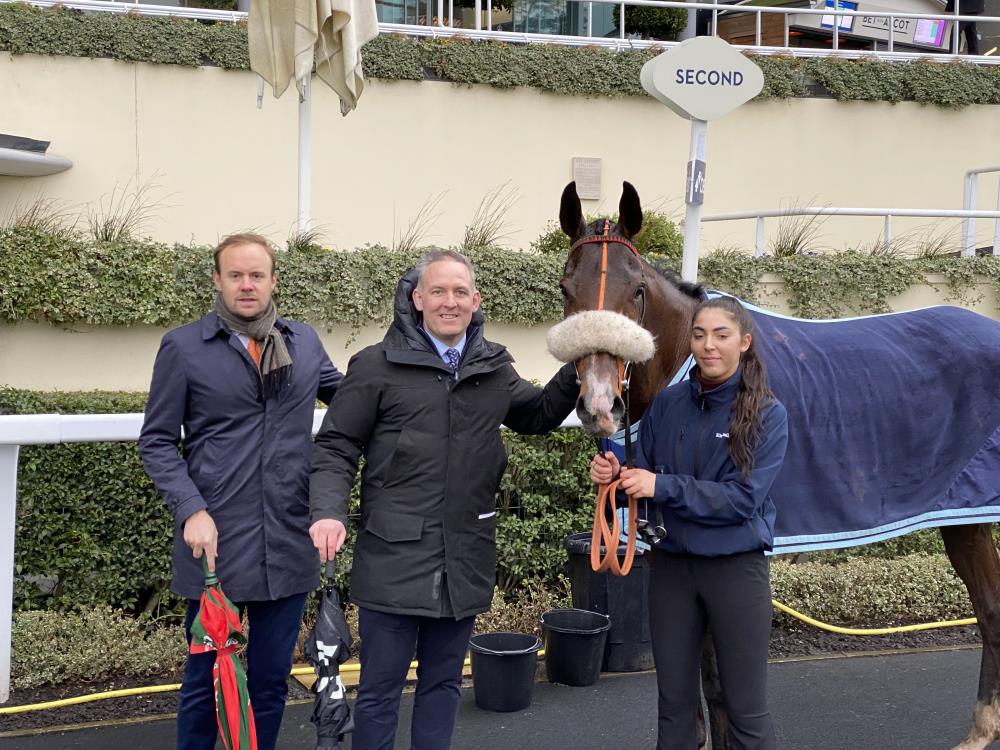 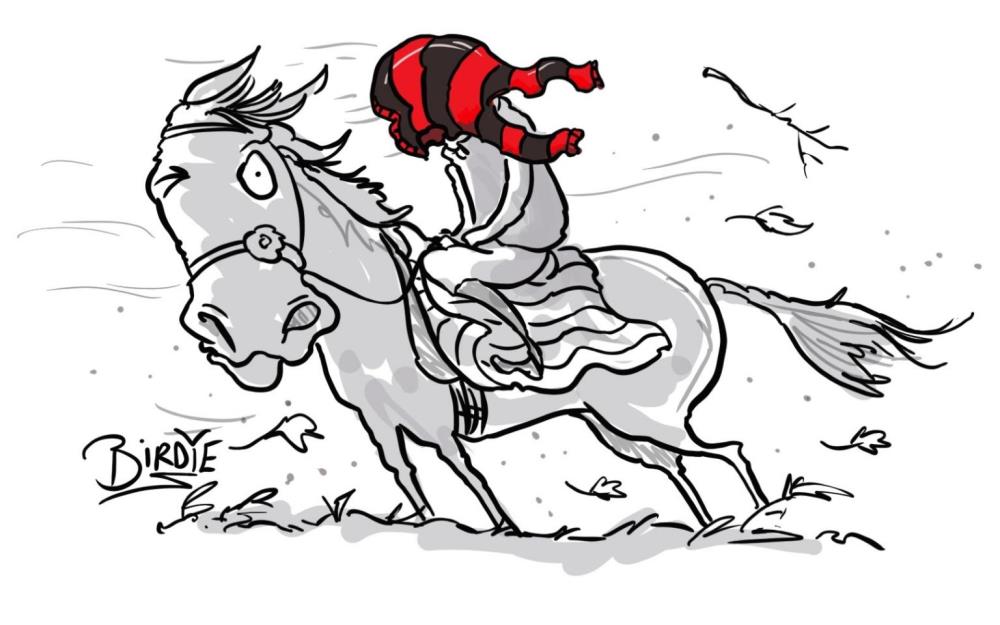 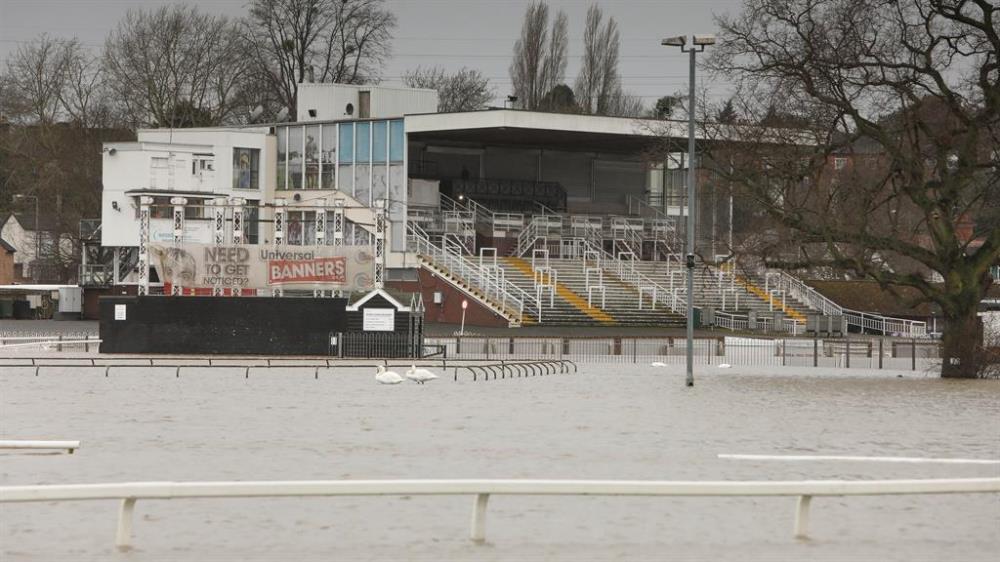 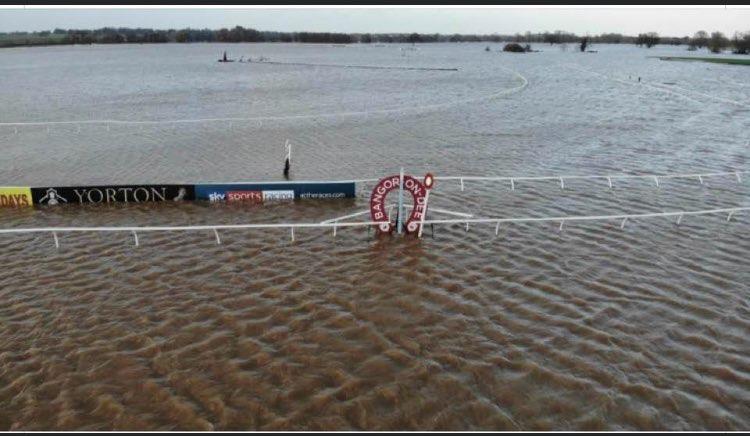