More rain, although it just about held off for Equus Dreamer to win at Hereford yesterday. (watch the replay) It started to rain when we arrived in the winners enclosure..

It was dire stuff or rather the ground was.. I have to say we were all expecting it, but that did not stop ED winning cosily from the front..

Strangely enough I said to David Bass before the race that it will take some getting so don’t try and make all.. he did not as he was headed twice on the far side of the course and he happily came back saying that he had not made all.!

A good win for Mark and Melinda Laws and Peter and Fiona Woodhall who have been unbelievably patient with this horse who they bought at Goffs Doncaster Sales in May 2019 after he was placed in English point to points for Willie and Mandy Bryan..

I watched the race with Oliver Sherwood who I have not seen for a while as our paths have not crossed.. Good to see him..He was his usual rude self towards me!

I left soon after the race as you can't celebrate, although a facetime call to his owners from the comfort of my car.. I left them to celebrate on their own..

On the way home I called in to see Martin Jones and the youngsters he is currently playing with. John Perriss’s Scorpion out of Mollys A Diva, Sandra Steer-Fowlers Gentlewave out of A Shade of Bay and her Universal out of Black Collar and then Keith and Liz Ellis’s Kayf Tara out of Amazing DÁzy..

I listened to the ITV racing podcast I did on Tuesday on the way home...Ohhhhh.. why did I say that?

We have just the one runner today at Leicester. One For Rosie who should have been running in point to points.. Anyway for my thoughts on his chances please click here.

'Just wanted to let you know I lost the old boy on Friday, Ginza Lights made 30 and sadly went downhill with a few issues and lost all his weight so the kindest thing was to let him go.

He brought me so many years of fun, thrills and spills and was probably the most quirkiest horse I have ever known.  I will sorely miss him and his antics, he remained naughty up till the end and he has left a huge hole in my heart.

Thank you for letting me have him, he was a huge part of my life and this really is the end of an era, he was a legend and stole the heart of many of my friends, most who were too chicken to get on him.  He is probably bucking off angels in heaven.'

Ginza Lights was certainly no superstar.. Owned by Ernie Pick of Alderbrook fame.. He was not a good racehorse but we were able to rehome him to Jilly..

Husband: You are negative

Wife: and you are stubborn, arrogant, a low life, care about no one but yourself and your friends, all you are interested in is your own self, and in all your life you've not fulfilled even one of your promises. It is only me who is putting up with such a miser and insensitive man. You good for nothing, fat, ugly man. Even your hair transplant failed.

Husband: I was just informing you that your Covid test is negative. 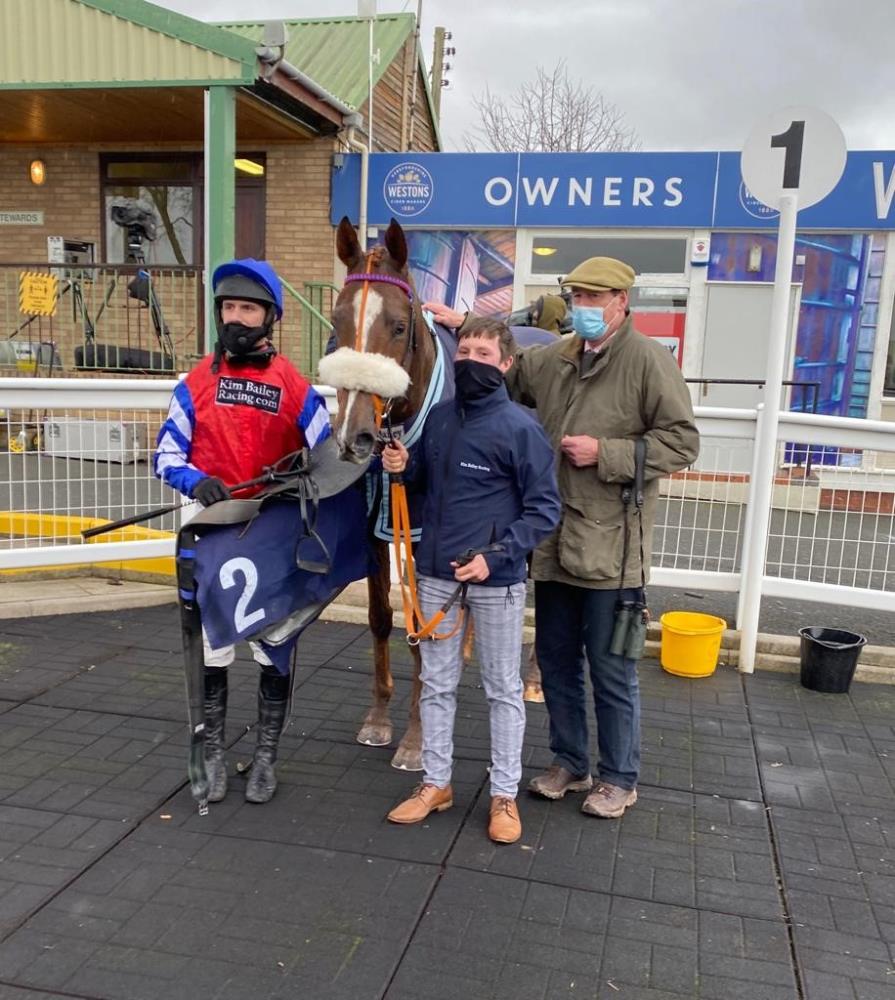 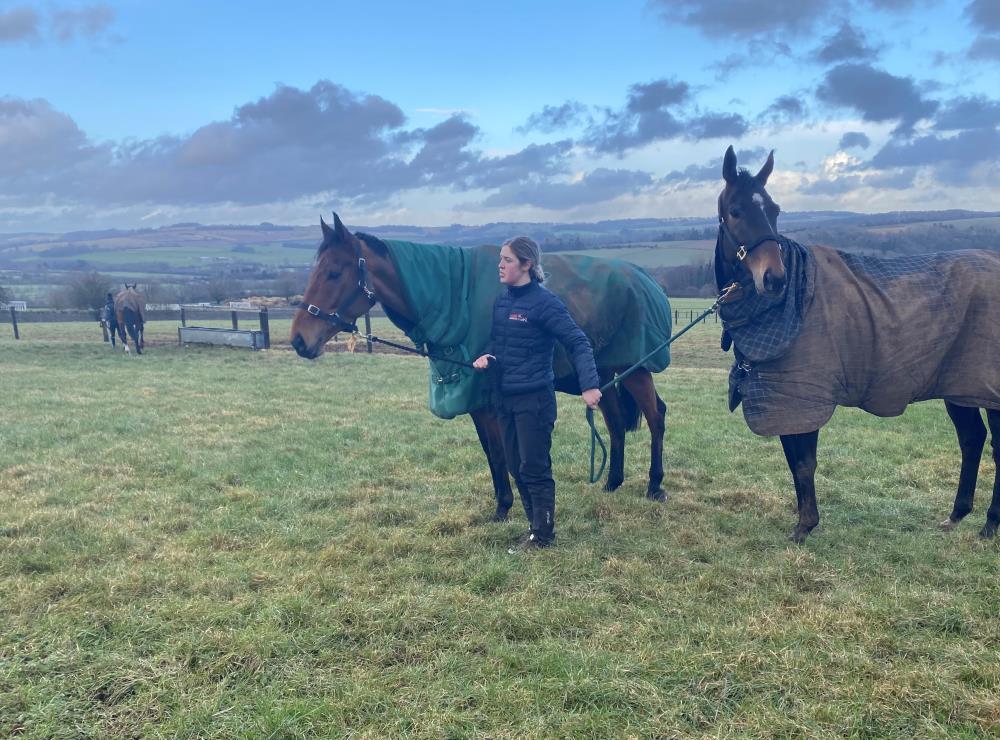 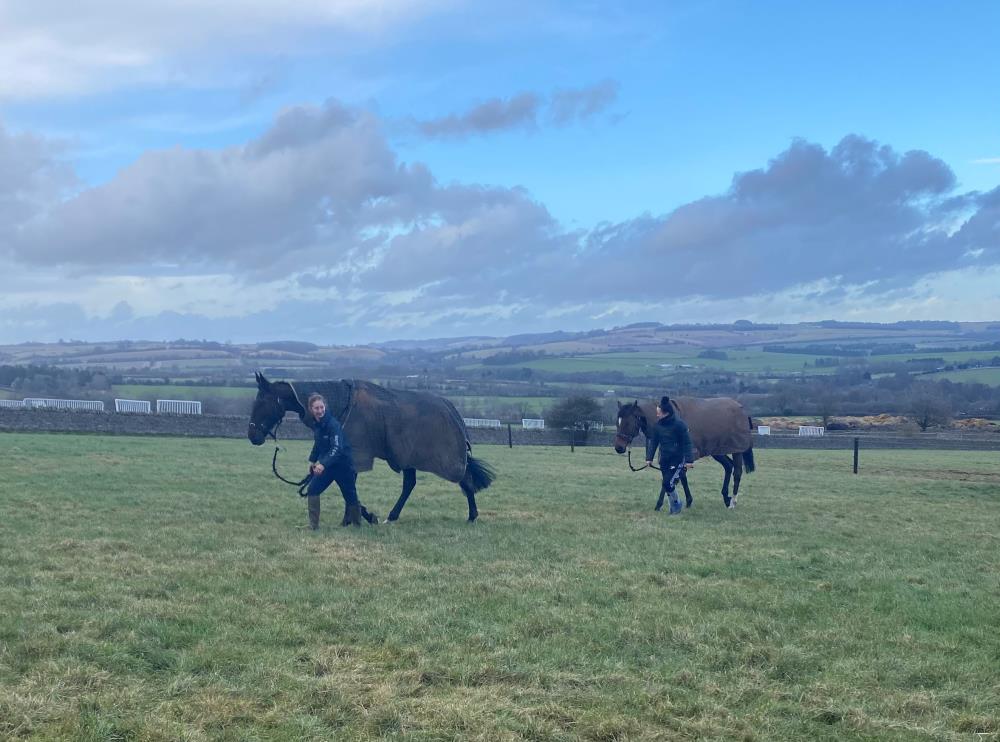 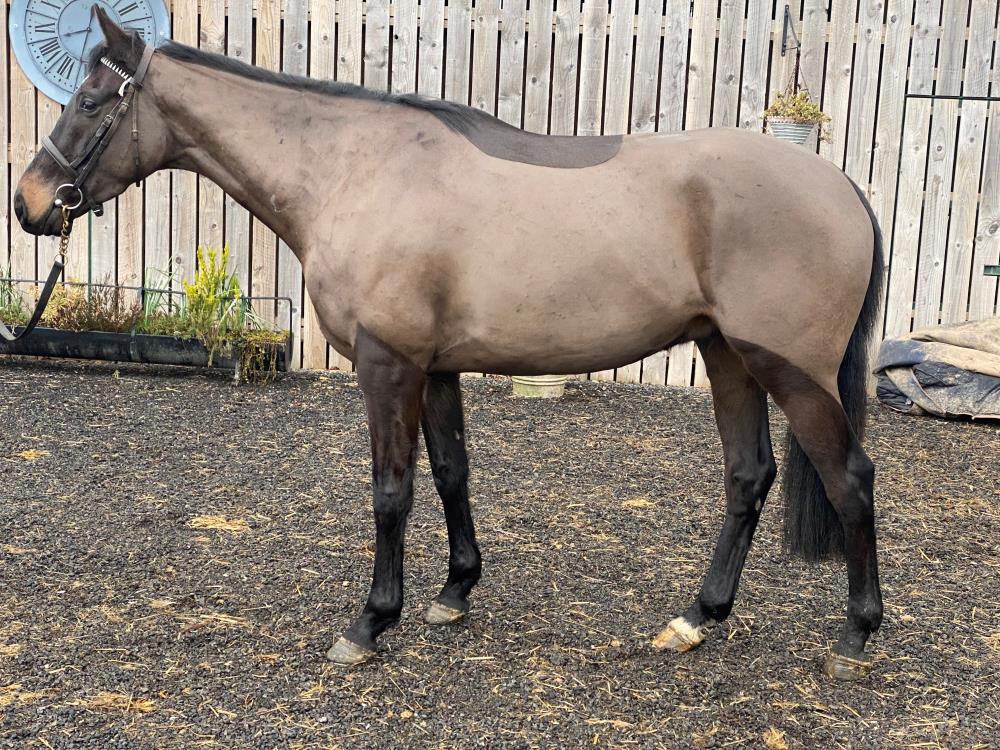 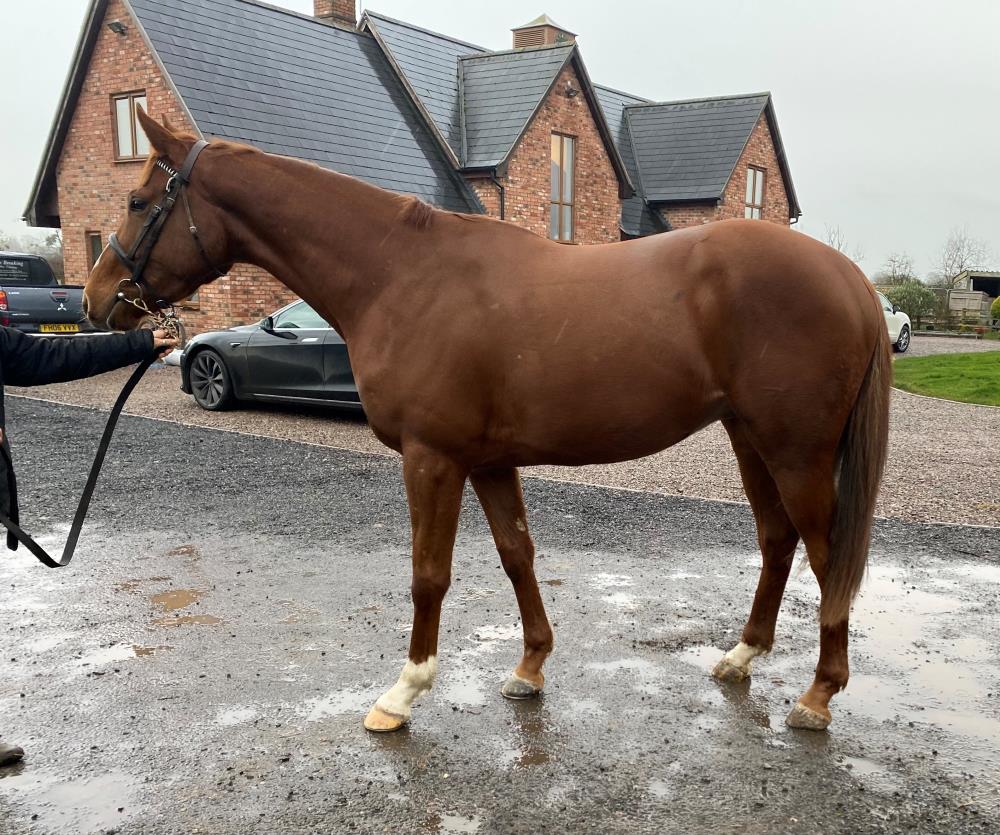 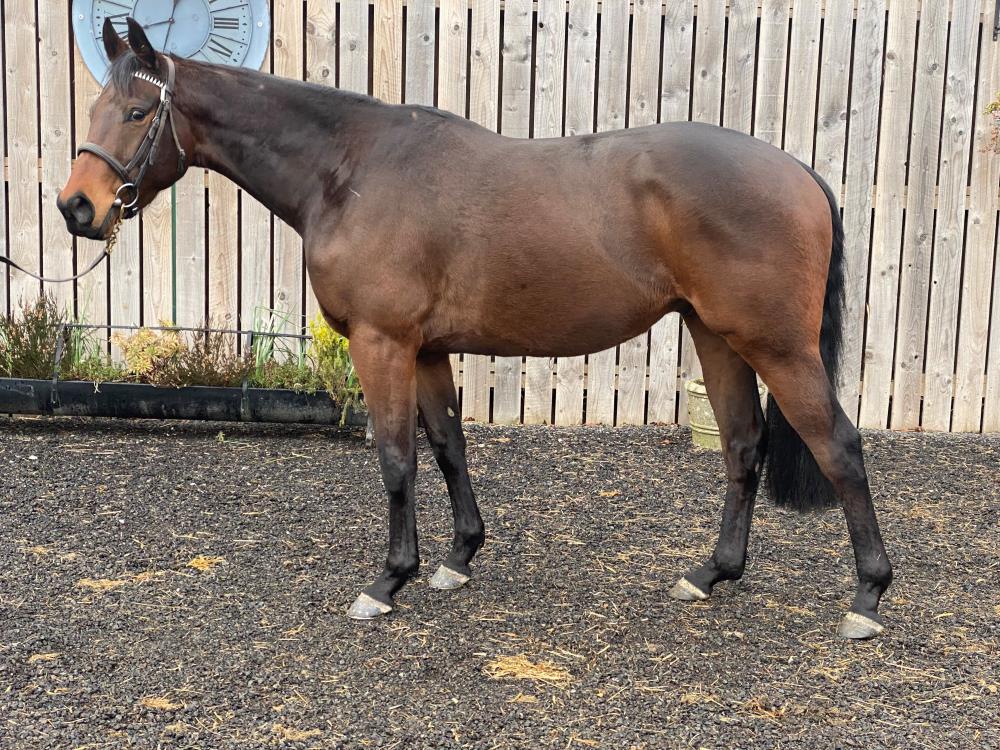 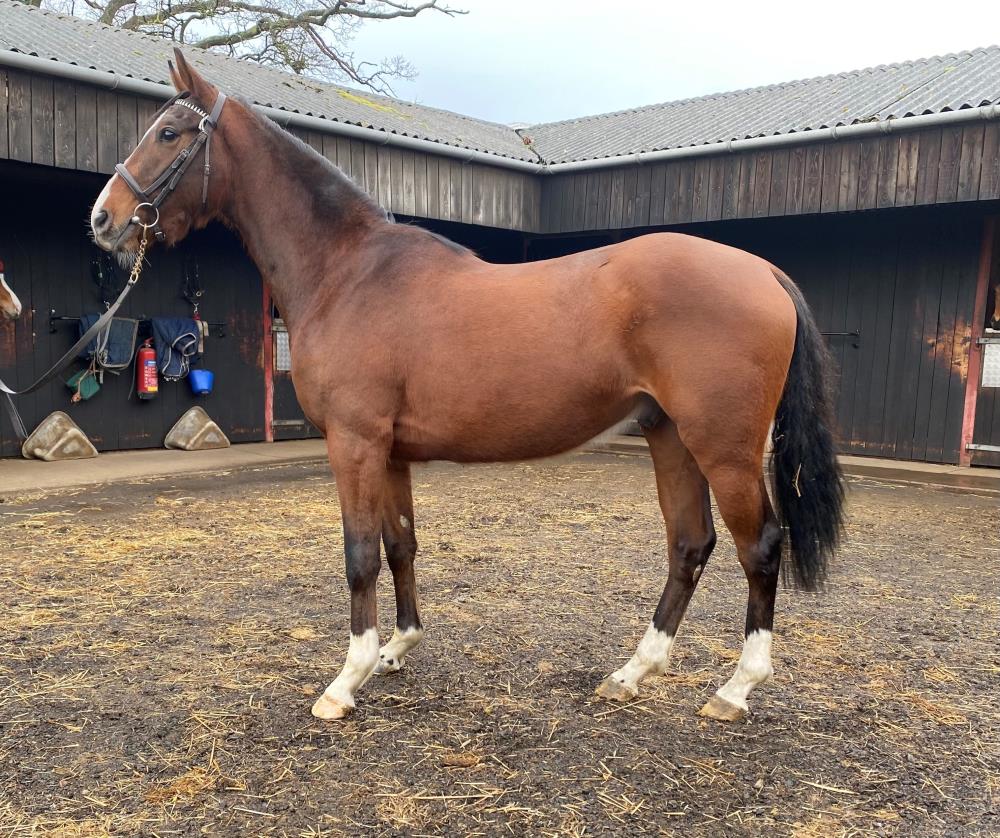 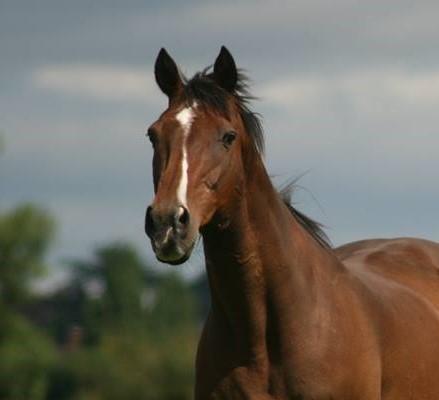