Plus 4 and looks like it's frozen when sitting in my home office and looking out of the window.

The team will be busy as it's another work day at Thorndale. David Bass was in to work and school a few before heading off to ride our runners at Ascot.

Today we run three there Does He Know, Shantou Express and my favourite Two For Gold. For our thoughts on their chances Click Here.

We are also sponsoring the first race of the day 1.15 Join Kim Bailey Racing Novices Hurdle we don't have a runner in it but hope that our syndicate owners attending have a great day of hospitality.

Second lot we had guests with David Molineux here to see his KBRS horse Firth Of Gold along with Garry, Tracy and Jordan Betley here to see their KBRS horse Phantom Getaway

I will be spending my afternoon glued to ITV hopefully cheering home our runners, no rugby this weekend.

You will have read on Thursday about our Bacon Sandwich Thursday for the staff. We would also like to introduce another initiative with an Employee of the Month award and we are looking for a sponsor....... If you have any suggestions on who we may be able to partner with please do email it over info@kimbaileyracing.com

Some said news recieved by Kim....

"While I was watching Archie win his first match here is Sri Lanka I received a message from Richard Chugg to say that his father Robert had died in Hospital. To say I was shocked was an understatement as when I last spoke to Richard he said his Dad was doing well and was going to be ok. I joked with his wife Jackie that she must be enjoying a break but now I feel so guilty not having taken the situation more seriously.

I have known the Chugg’s for years and I have trained and purchased several horses off Robert and Jackie. The best horse was a mare called Supreme Present who after a successful summer campaign became the second highest rated mare that season.

Robert was a true horseman who just loved and treasured his breeding empire. Little Lodge Farm was built up over many years and he bred and sold some of the best mares and geldings in the country. Robert was hugely respected and a wonderful man to be around, always good company and loved a joke and a drink. Goffs/Tattersalls sales will not be the same without Robert and his horses. Deepest condolences to Jackie and their two sons Tom and Richard. Robert we will all miss you as will your family. That cheeky cheery grin will not be seen again, missed indeed."

I have been reminded that it is a very special birthday today, the lovely Patricia Ruck-Keene is celebrating 100 years - many congratulations Patricia if you get a letter from the Queen I'd love to see it. 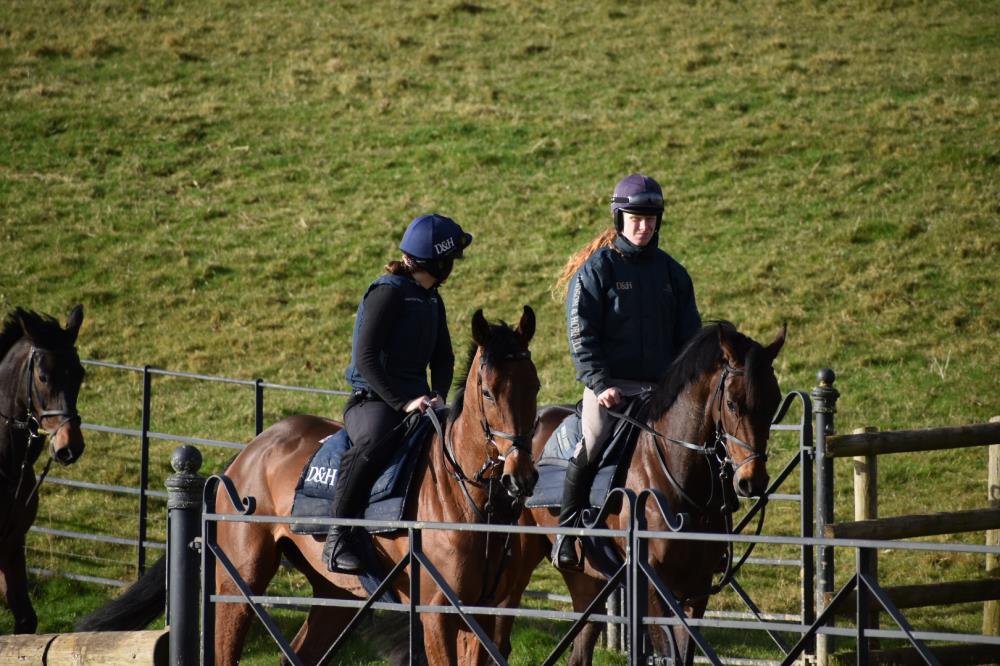 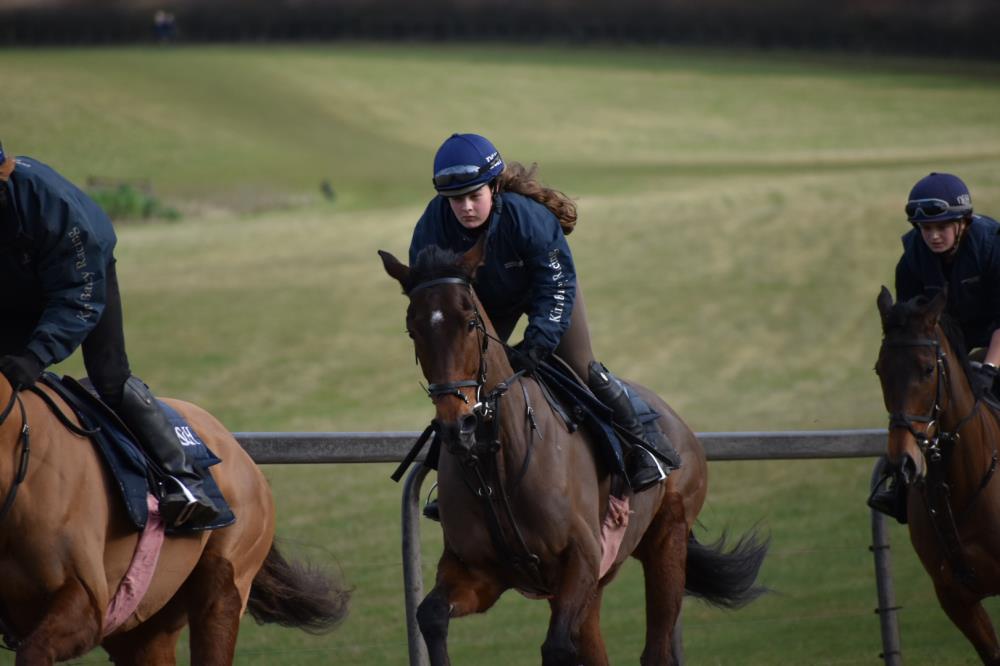 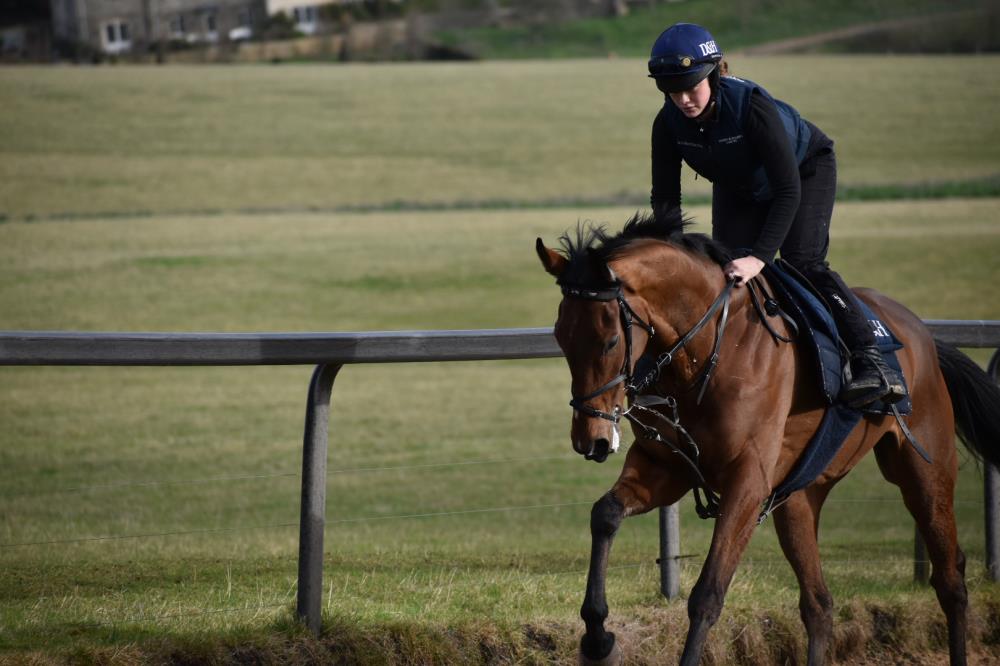 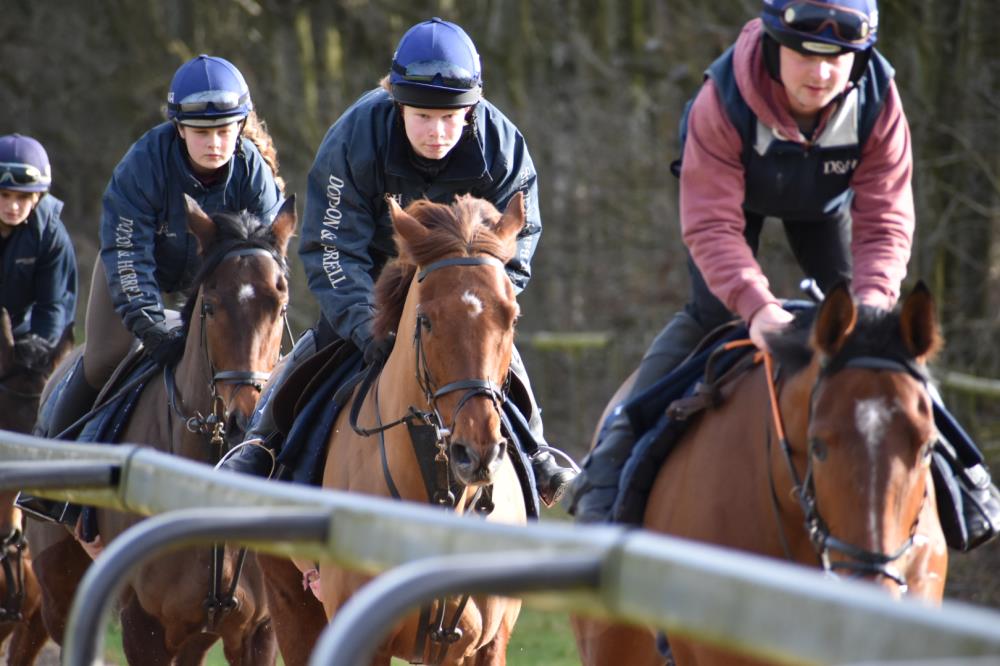 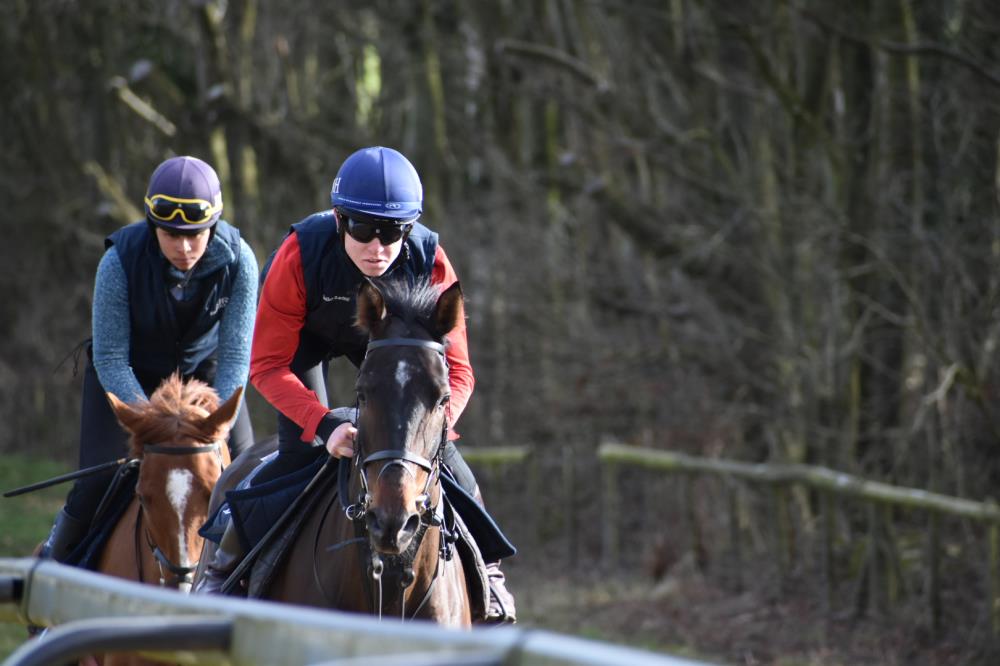 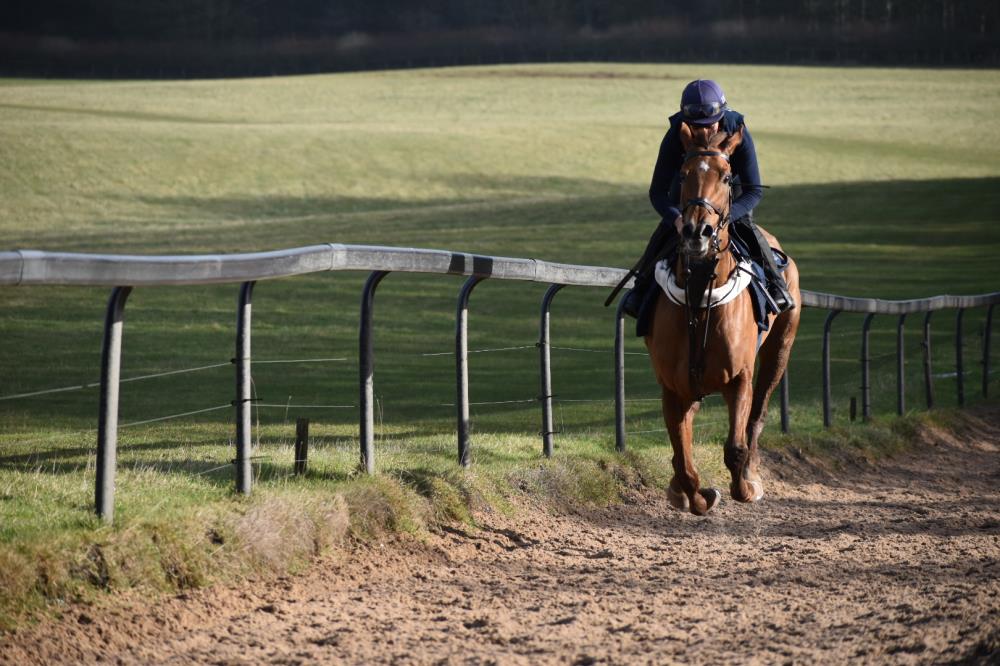 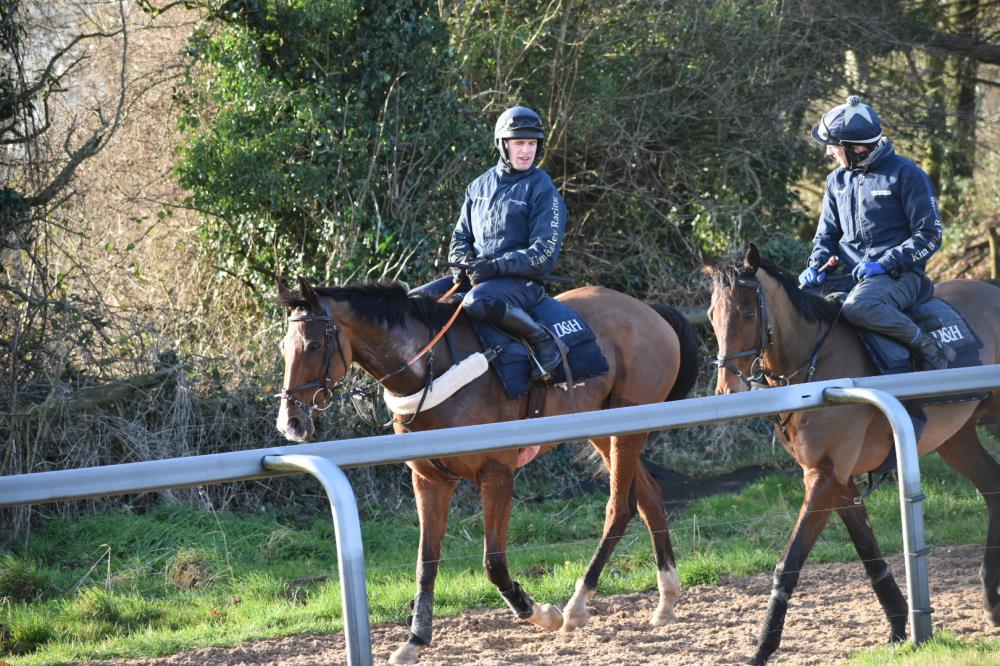