Three days of phenomenal racing so far and the last day is about to start.

Ruby Walsh is a class above when it comes to riding Cheltenham and his ride on Yorkhill was a one of his best. This beast of a horse did not settle and if he so much as let go of his head he would have probably crashed to the ground. No.. he nursed him and delivered him to win although not impressively, but few jockeys would have got him here.

The crowd was big yesterday and those who were around the winners enclosure enjoyed Willie Mullins taking the Ryanair Chase. The irony was not missed..

Un Ace was hugely disappointing. The hustle and bustle meant that he made a mistake at the second fence and that really was his race over.

Last night Tattersalls Cheltenham Sales last night were again record breaking. Where does all the money come from for these point to pointers.. Click here to see the results.. staggering

Harry Bailey staying and riding out.

We have no runners today so it will be a case of being at Cheltenham and enjoying.

Spare a thought for Willie Twiston-Davies who is under the knife later this morning after his fall at Cheltenham on Tuesday.

The phone rings and the lady of the house answers,

"Mrs. Sanders, this is Doctor Jones at The Cheltenham NHS Laboratory.

When your husband's doctor sent his biopsy to the lab last week, a biopsy from another Mr. Sanders arrived as well...

We are now uncertain which one belongs to your husband.

Frankly, either way the results are not too good."

"What do you mean?" Mrs. Sanders asks nervously.

"That's dreadful! Can you do the test again?" questioned Mrs.Sanders.

"Normally we can, but NHS will only pay for these expensive tests once."

"Well, what am I supposed to do now?"

"The NHS Helpdesk recommend that you drop your husband off somewhere in the middle of town. If he finds his way home, don't sleep with him.... 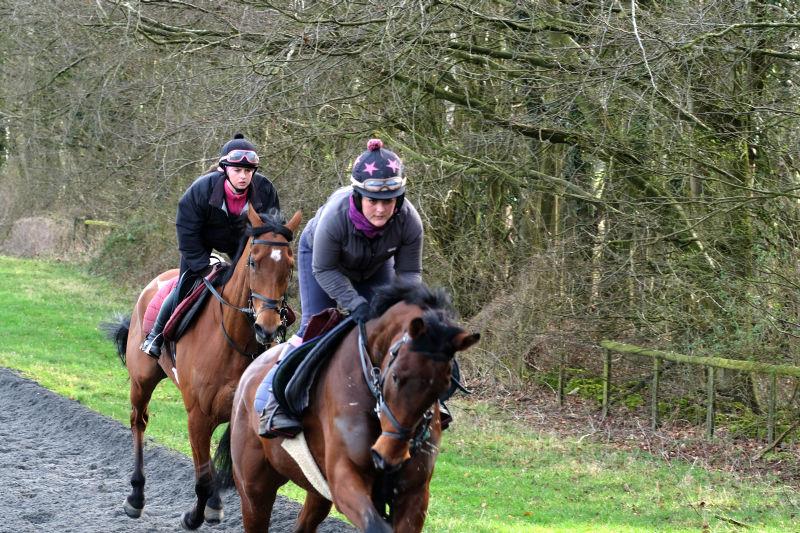 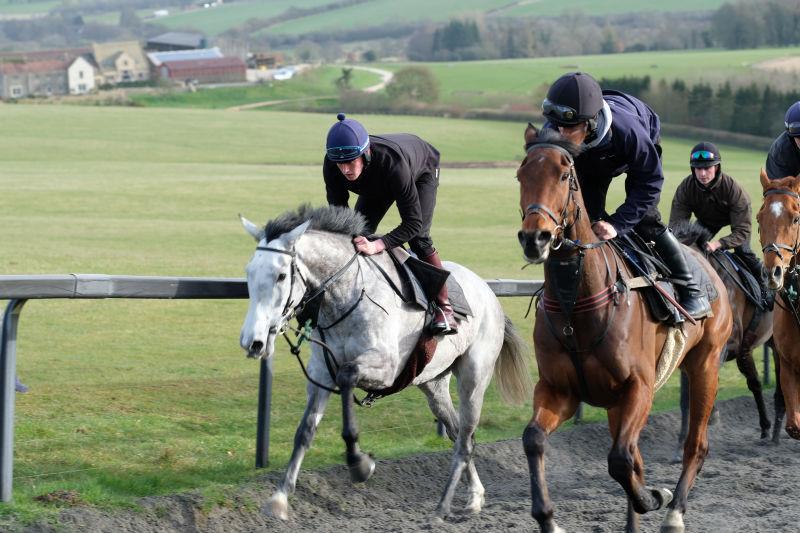 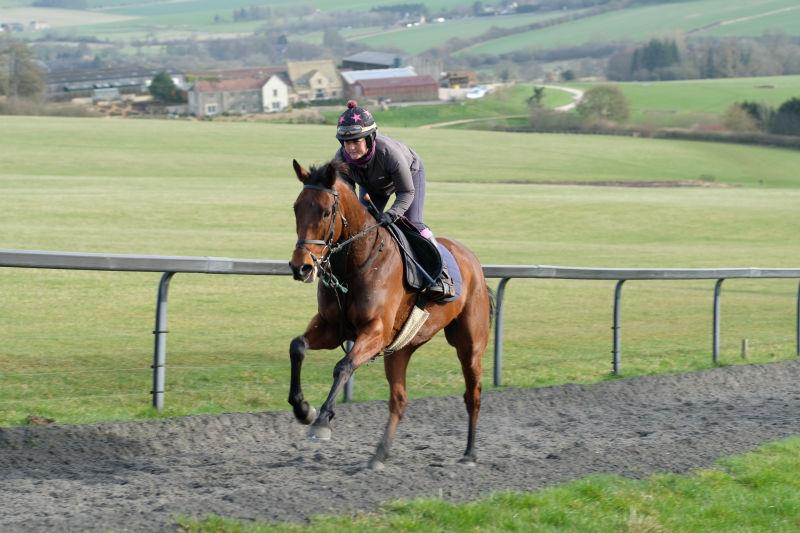 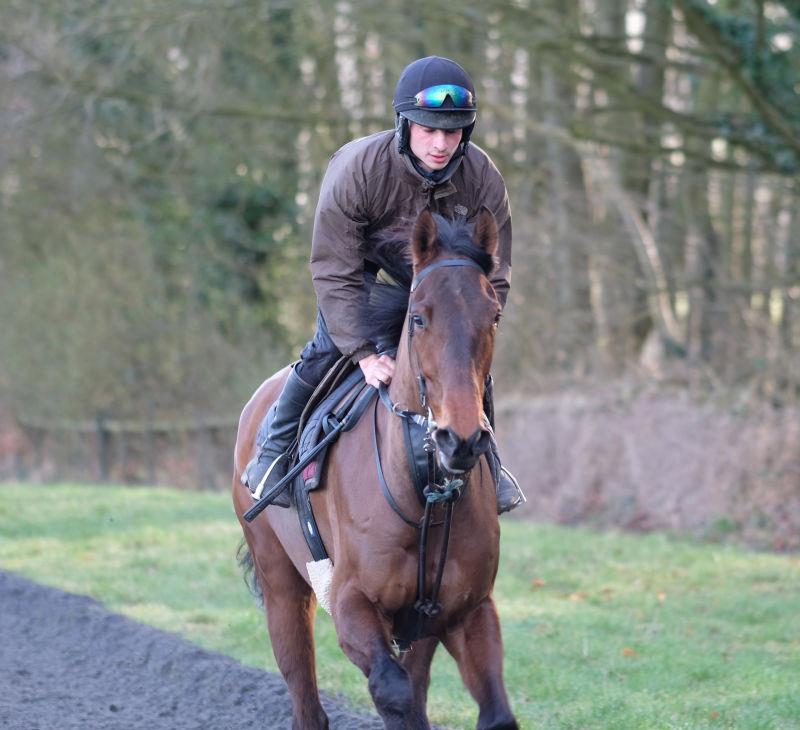 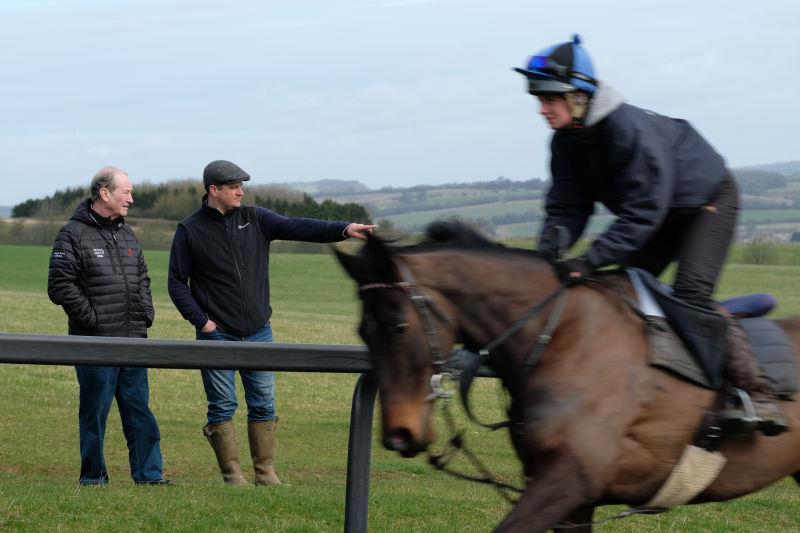 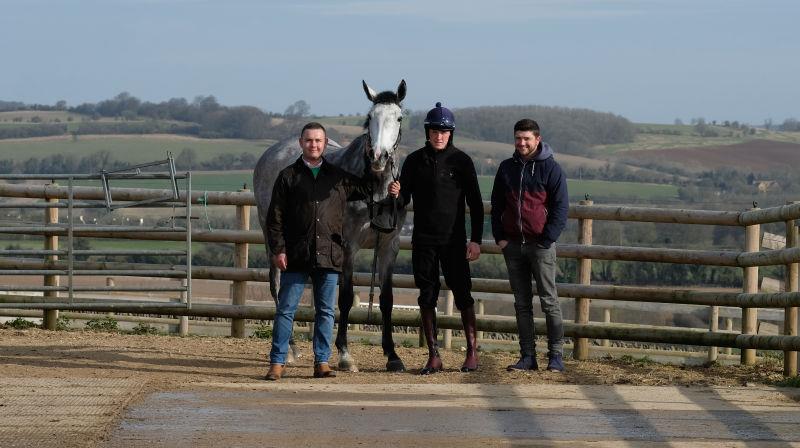 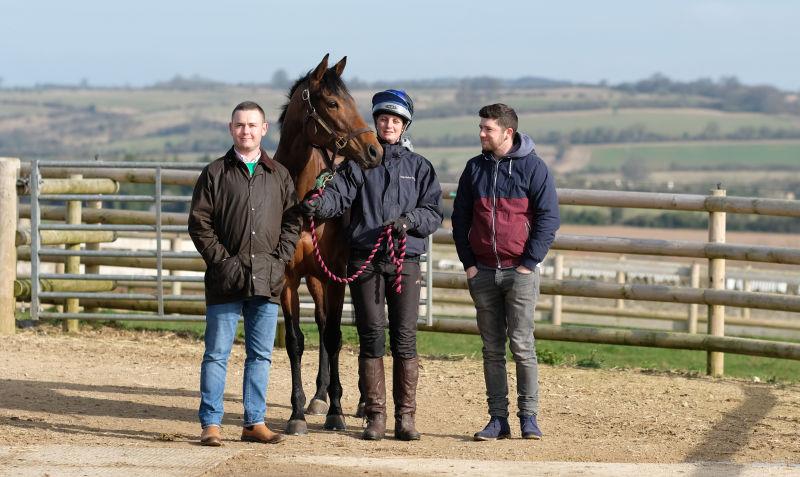 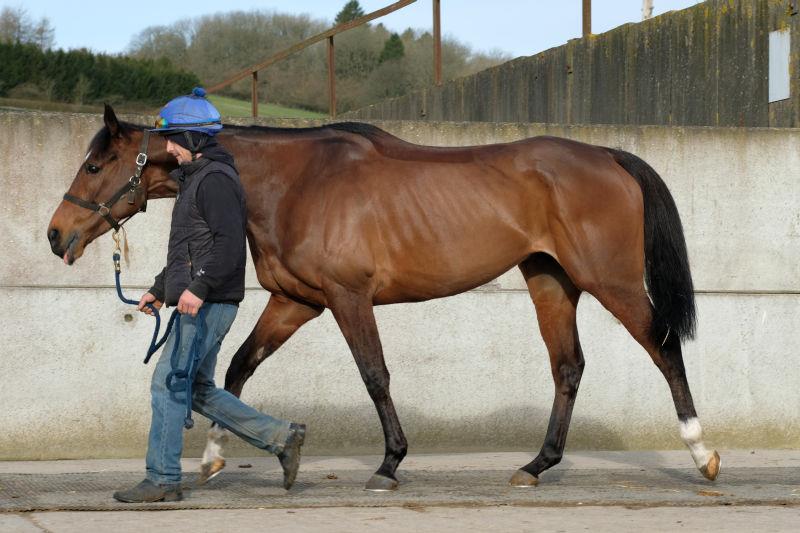 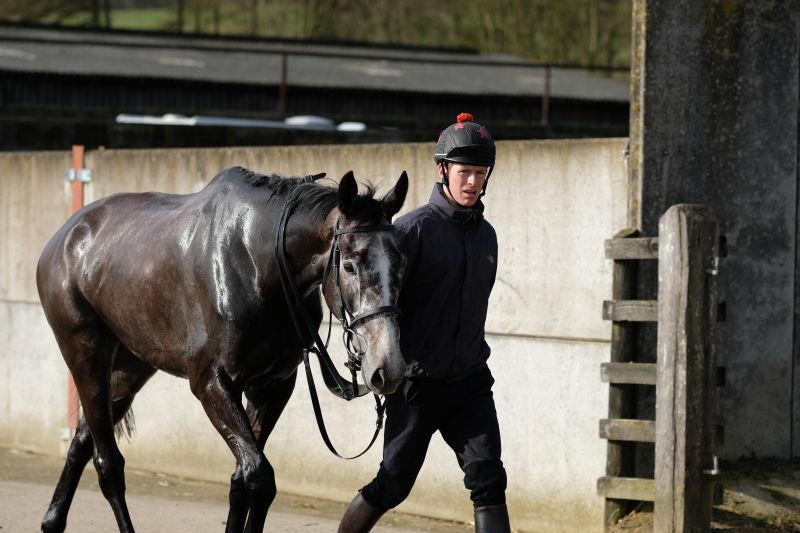