0 degrees, blowing a gale and trying to snow when driving in. Mini Beast..

What a week and what a Gold Cup. Two horses almost side by side for just over 3 miles; both jumping well and both looking like they would win at various stages of the last mile… Mite Bite cracked first. Native River won.

It was the purists race as it was stunning to watch. Tactics and bravery and an English winner.. Well done Team Tizzard and well ridden Richard Johnson.. It will go down as a proper old fashioned battle for the best race of the Festival.

The drama of Cheltenham and the pressure is intense and that was shown again in the Amateurs Gold Cup.. The Foxhunters.. Another great battle with local farmer Nick Phillips showing such fortitude to finish 3rd in a head heat. Second was Johnny Wetherby’s horse and the race was won for the second year running by Paul Nicholls with Pacha Du Polder.. I am sure he was delighted to win again….

The down side of the Gold Cup was Richard Johnson being fined £6550 and banned from riding for 7 days.. Rules broken but..?

Saturday morning and that morning after feeling....

David Bass was in to ride out.

Paragon brought 20 people here for a morning on the gallops and a tour..Interesting and a first.

We have just the one runner this weekend and that is Another Venture at Uttoxeter.. The ground there (Racing goes ahead after an early morning inspection) will be dire. Anyway for my thoughts on his chances please click here.

Will the weeks Irish dominaton carry over to the Rugby this afternoon..

So on that note.. An Irish divorce..

The mother-in-law arrives home from shopping to find her son-in-law, Paddy in a steaming rage and hurriedly packing his suitcase.

"What happened Paddy?" she asks anxiously.

I sent an email to my wife telling her I was coming home today from my fishing trip.

I get home ...and guess what I found? Your daughter, my wife, Jean, naked with Joe Murphy in our marital bed! This is unforgivable! The end of our marriage.

"Ah now, calm down, calm down Paddy!" says his mother-in-law.

"There is something very odd going on here. Jean would never do such a thing! There must be a simple explanation. I'll go speak to her immediately and find out what happened."

Moments later, the mother-in-law comes back with a big smile. 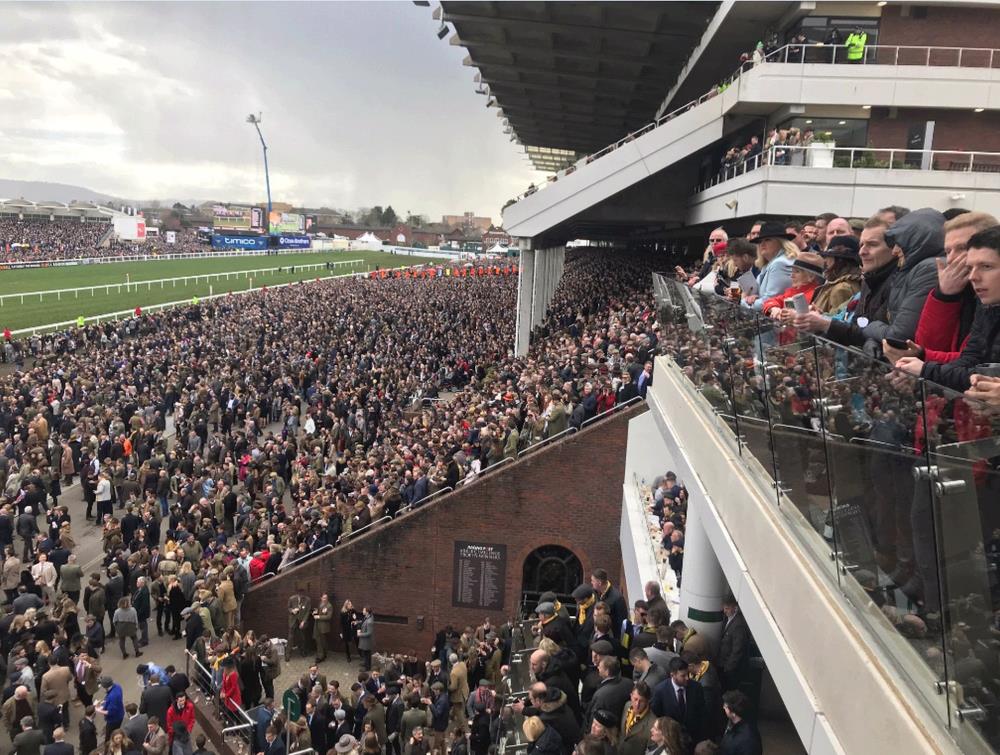 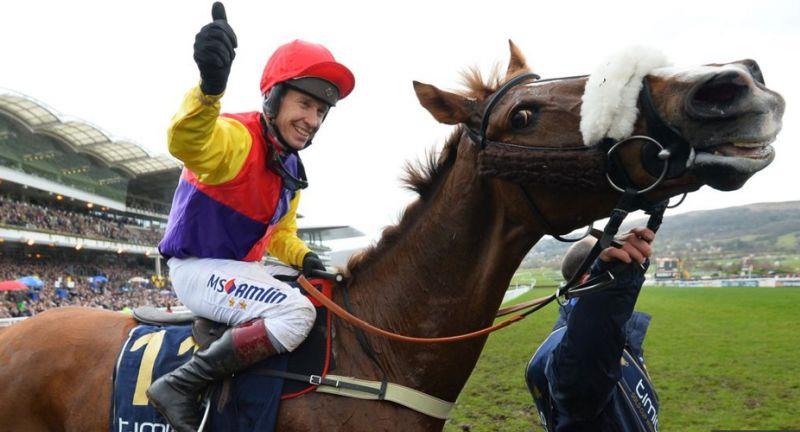 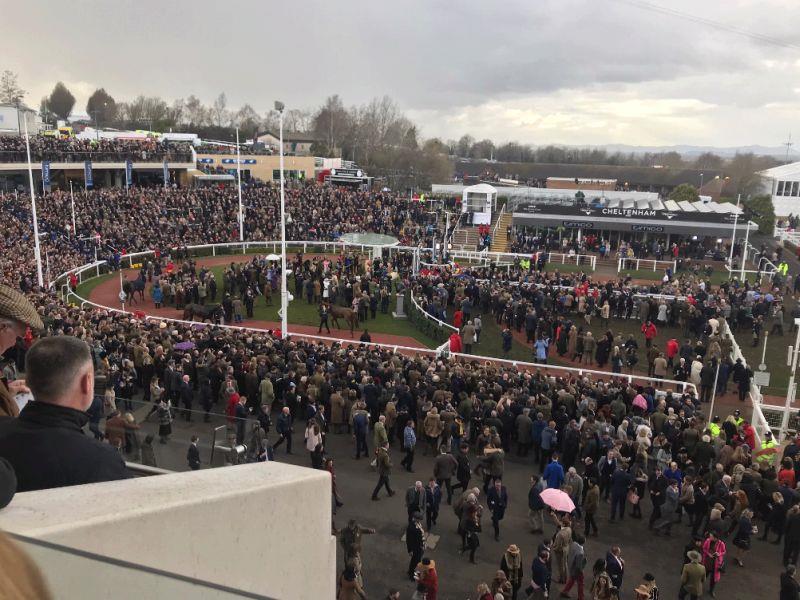 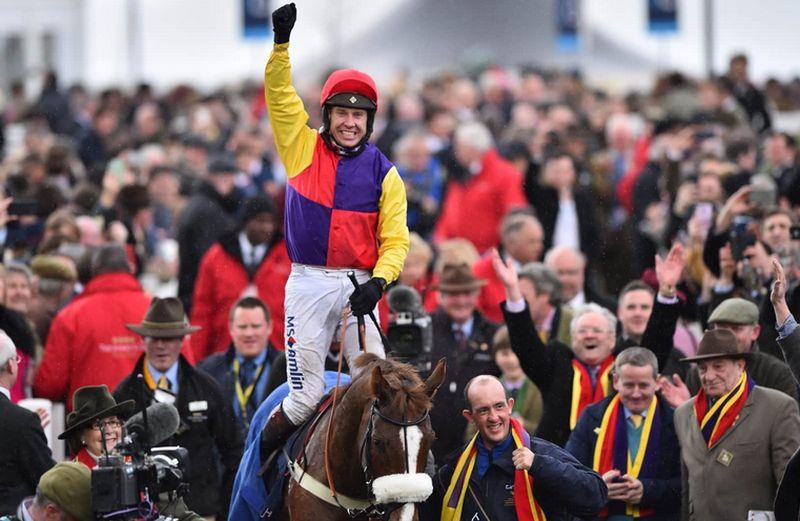 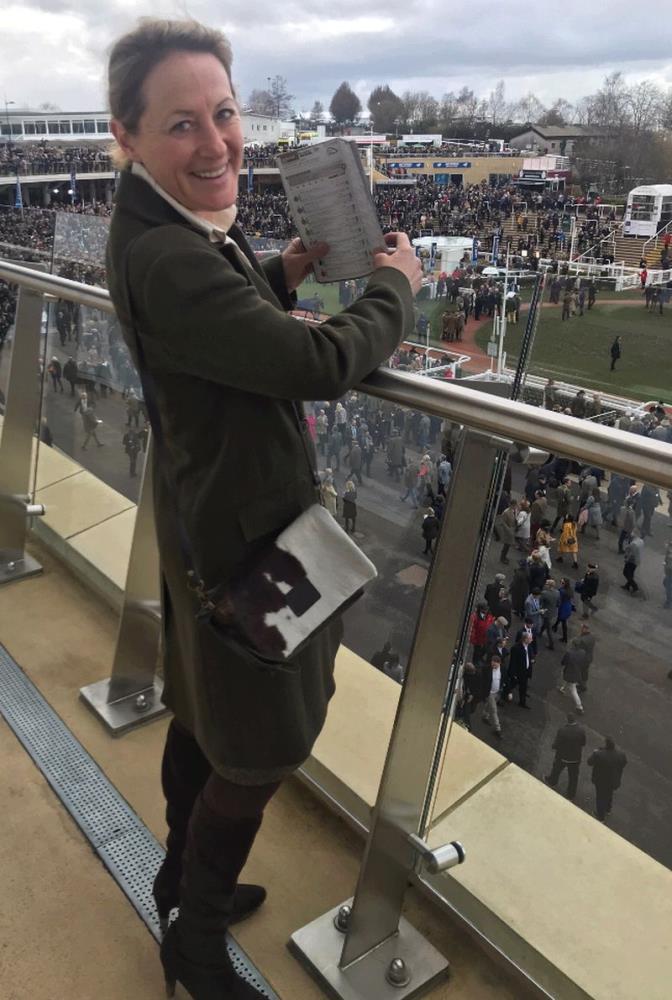 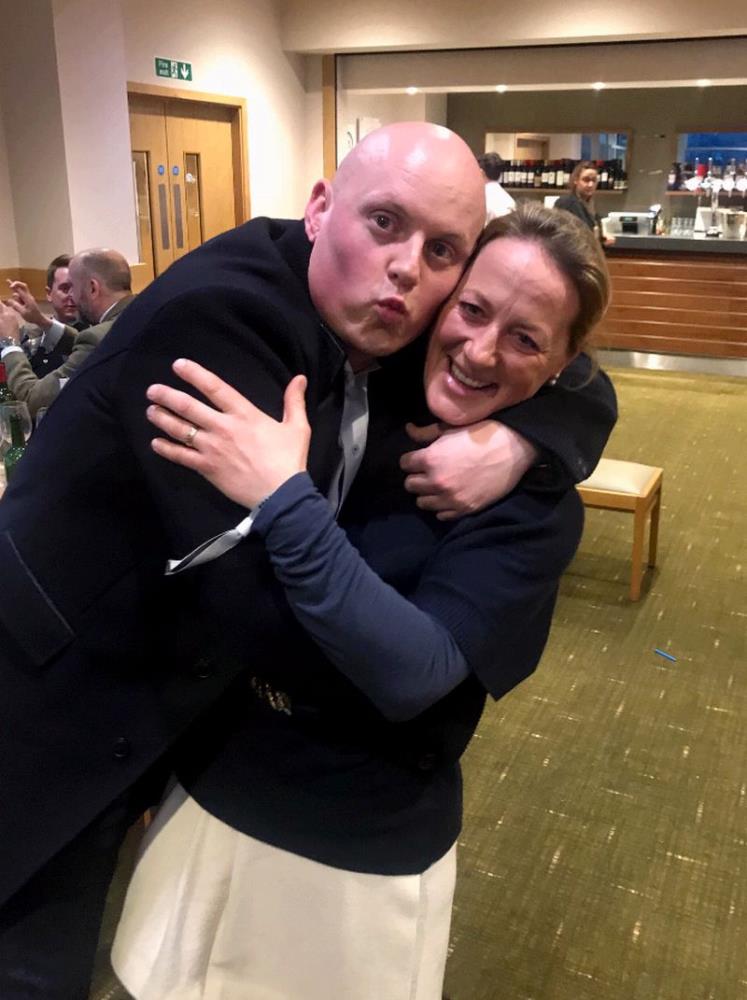 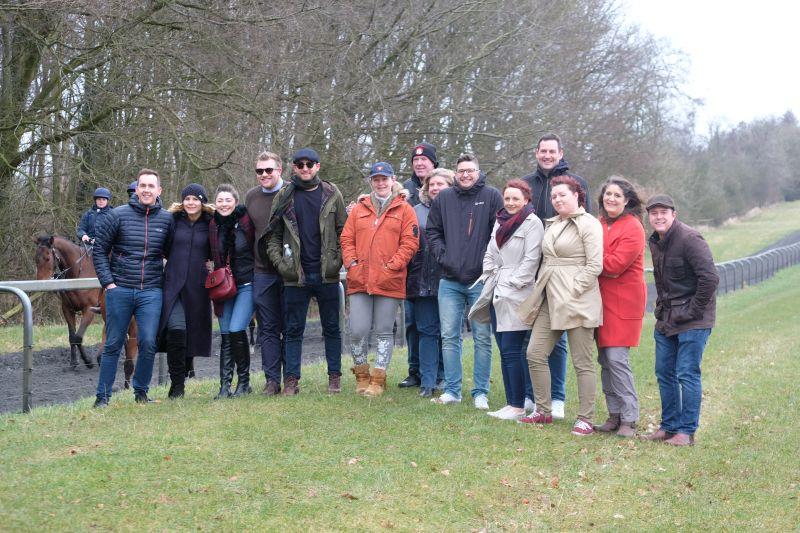