Plus 7 and dry when driving in.. My car was wet this morning.. had it rained?

LCS.. was how I described My Cousin Rachel’s chances yesterday for her race at Ffos Las.. Last Chance Saloon..

David Bass and I watched her last run at Huntingdon and were suitably shocked by how badly she performed.

Since then she has had every sort of test possible including a wind test to see if there was a respectable reason... nothing appeared..

Understandably her owners were keen to stop but I persuaded that they should give her one more chance at Ffos Las.. Our lucky racecourse and Huw Davies, her owner breeder, being Welsh meant that all the aces were in our pack… Really?

I watched in amazement when she won.. shouting so hard that Bear my dog bit me.. Yes I was at home.. Delighted for owner breeders Huw and his brother Richard, plus the team who are also involved.. James Moreton, Loran Jones, Mike Sweeney and Mike Durkin.. they have all been so patient .

So you can image how pleased I was to receive congratulatory emails like this one.. ‘’what a bunch of fuckin chancers you crook trainers are My Cousin Rachel Yet to place in seven starts. Well beaten at 14-1 behind Pretty Rose when last of 9 on her latest outing in a hurdle race at Huntingdon over 2m 5f (good to soft) last month..

Strangely enough he or perhaps she were not one for passing on their name and they put their email down as…youbunchofcrooks@hotmail.com

Yes there are sad people out there..18/1 was hardly one that was backed off the board?

Knockanrawley ran OK for a while but the ground was not soft enough for him and his effort petered out. Summer break for him now..

Ascotdeux Nellerie was weighed down at Newton Abbot.. He will be better in the summer.

Bank Holidays are usually busy days and believe it or not we have 6 runners today .

At Huntingdon we run Un Ace, Net Work Rouge and Billy Elliott while at Chepstow we run Red Spinner, You’re a Lady and Monrocco. For my thoughts on all their chances please click here.

My First drink with my son. By an Australian..

I was reading an article last night about fathers and sons and memories came flooding back of the time I took my son out for his first schooner.

Off we went to our local which is only two blocks from the house.

It was the same with the Tooheys New and Premium Dry Cider.

By the time we got down to the whiskey I could hardly push the bloody pram back home. 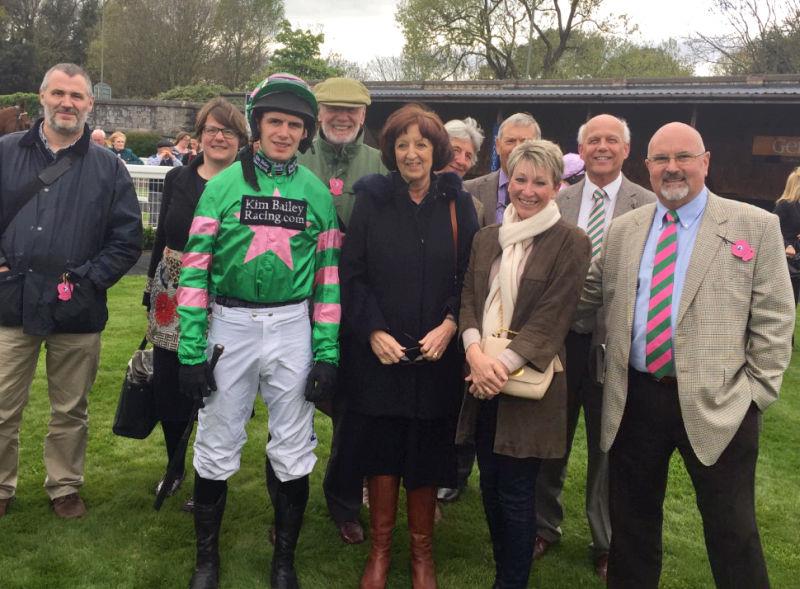 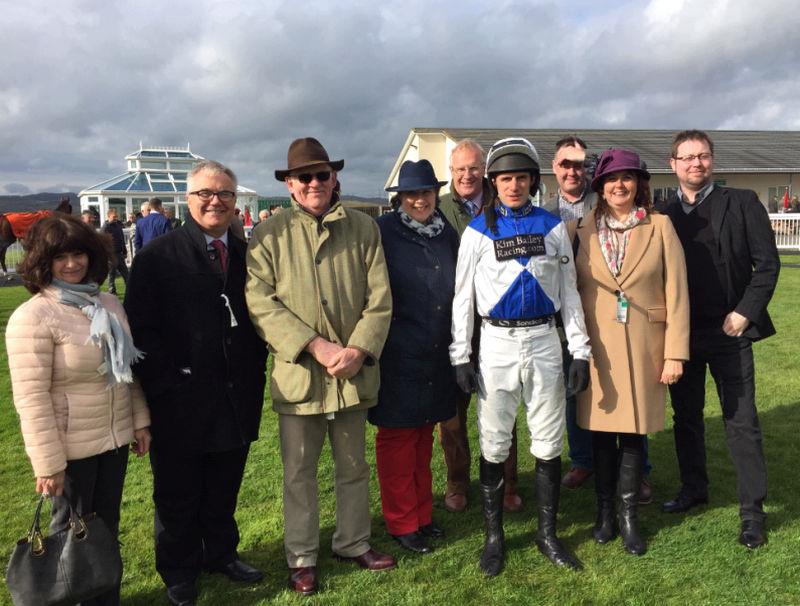 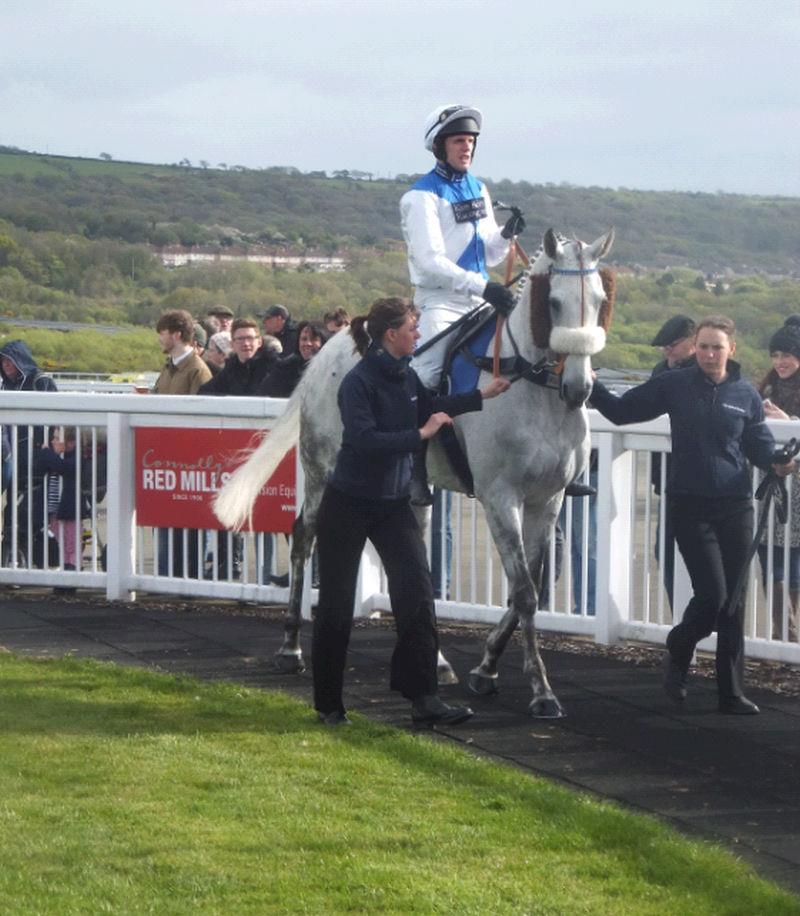 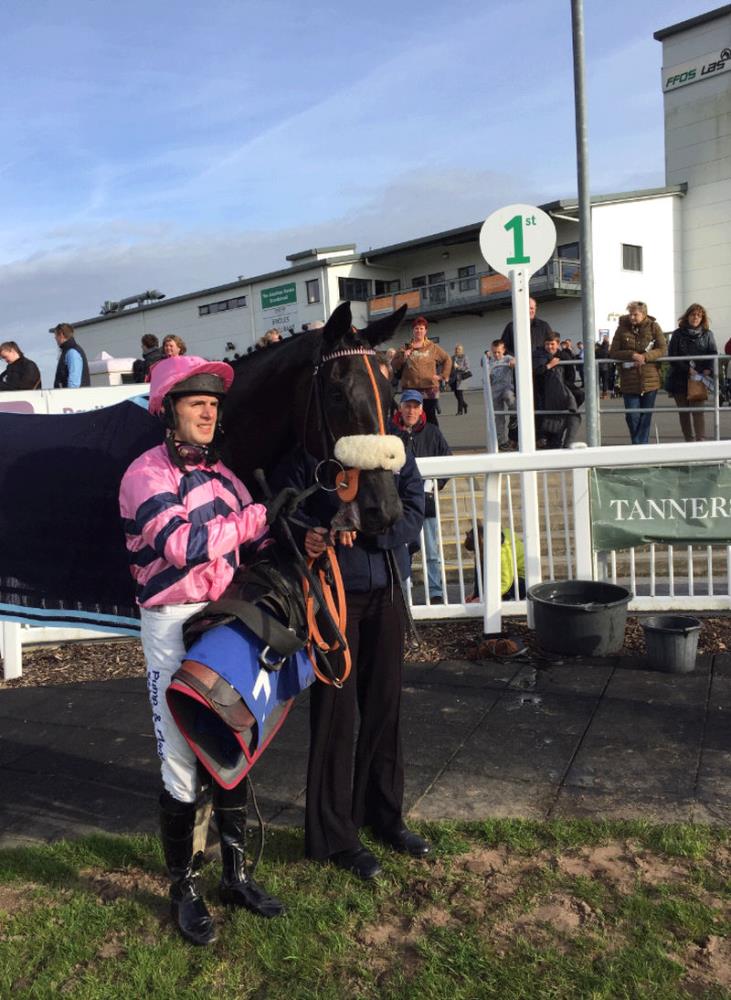 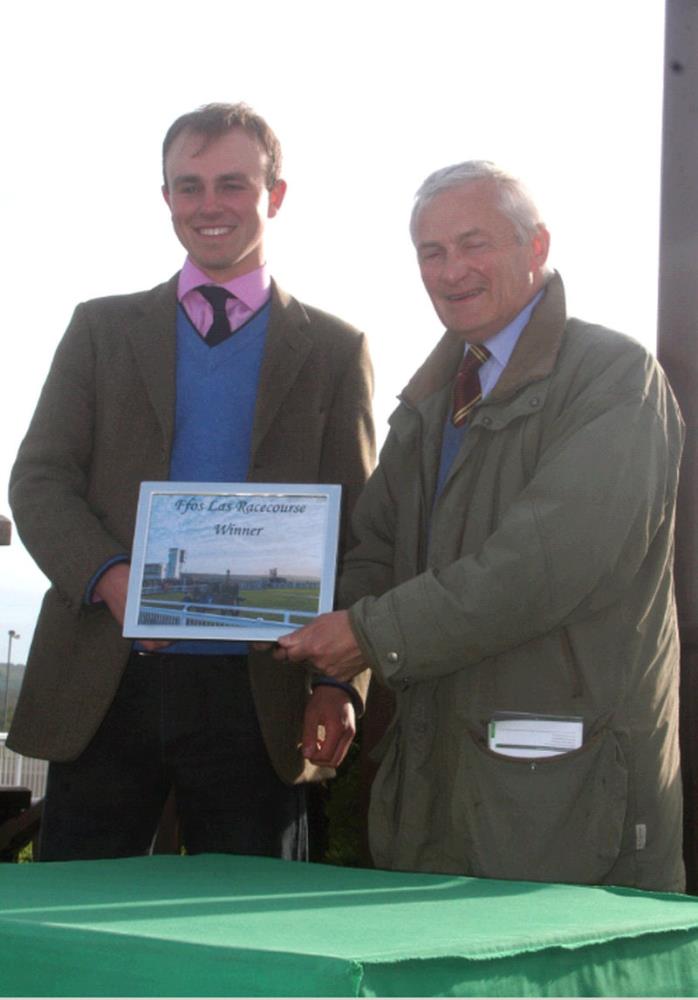