Plus 9, dry and windy when driving in.

The ground is drying and you only have to see the desperation of trainers with horses ready to run.. Waiting.. Waited . Huge entries in bumpers later in the week.. Young horses waiting for better ground. Now we need faith in the racecourse when it comes to repairing their ground after such an awful winter..

Talking young horses we worked Minella Warrior and Those Tiger Feet this morning.

Graham Potts our vet was in this morning for his Tuesday visit..

This weeks movers and shakers in the BHA handicap charts were By The Boardwalk down 5 to 112, Gallery Exhibition down 2 to 128, Sonneofpresenting down 2 to 133 while The Last Samuri also goes down 2 to 157.

We have one runner today at Exeter.

Mikey Hamill takes 5lbs off Knockanrawley’s back over 3 miles and 6 furlongs and for my thoughts on his chances please click here.

Buying a Racing Post.. you should read Alastair Down article.. always a good read..

Sarah was in the fertilized egg business. She had several hundred young pullets and ten roosters to fertilize the eggs.

She kept records and any rooster not performing went into the soup pot and was replaced..

This took a lot of time, so she bought some tiny bells and attached them to her roosters. Each bell had a different tone, so she could tell from a distance which rooster was performing. Now, she could sit on the porch and fill out an efficiency report by just listening to the bells.

Sarah's favourite rooster, old Butch, was a very fine specimen but, this morning she noticed old Butch's bell hadn't rung at all! When she went to investigate, she saw the other roosters were busy chasing pullets, bells-a-ringing, but the pullets hearing the roosters coming, would run for cove.

To Sarah's amazement, old Butch had his bell in his beak, so it couldn't ring.    He'd sneak up on a pullet, do his job, and walk on to the next one.

Sarah was so proud of old Butch, she entered him in a Show and he became an overnight sensation among the judges.

The result was the judges not only awarded old Butch the "No Bell Peace Prize" they also awarded him the "Pulletsurprise" as well.

Clearly old Butch was a politician in the making.  Who else but a politician could figure out how to win two of the most coveted awards on our planet by being the best at sneaking up on the unsuspecting populace and screwing them when they weren't paying attention? 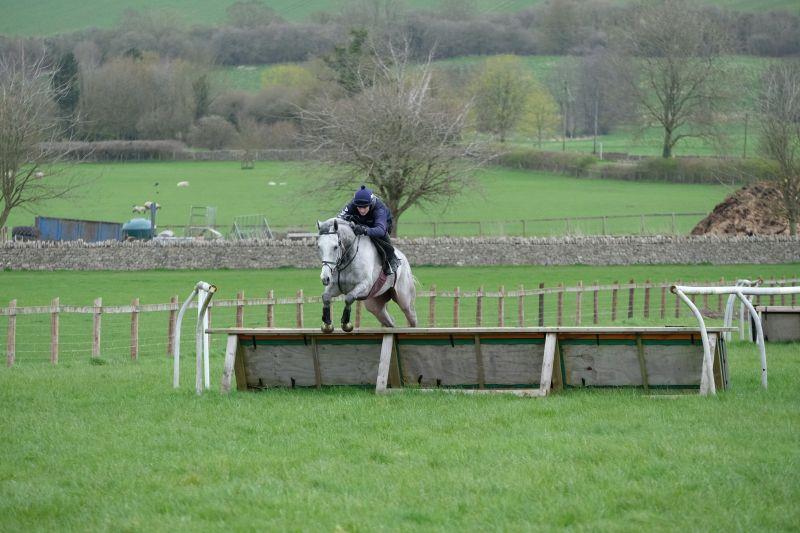 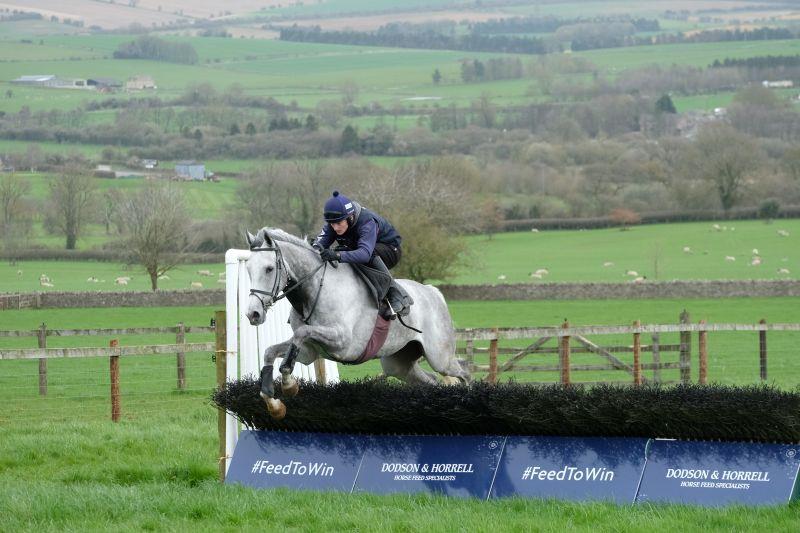 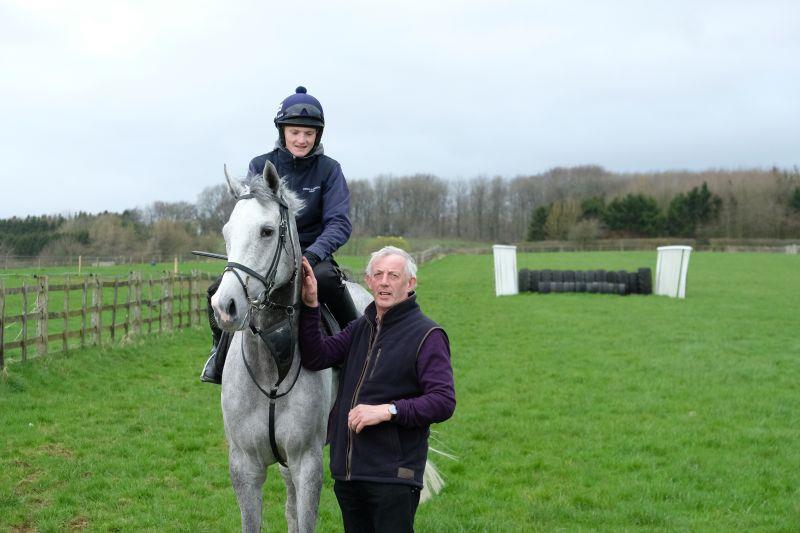 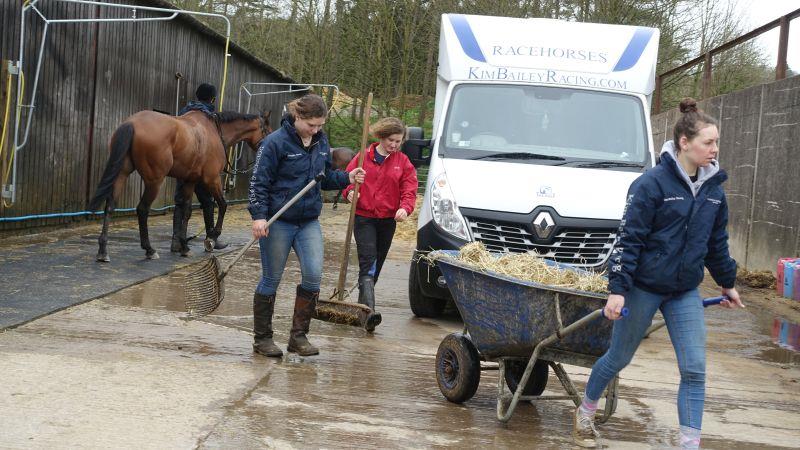 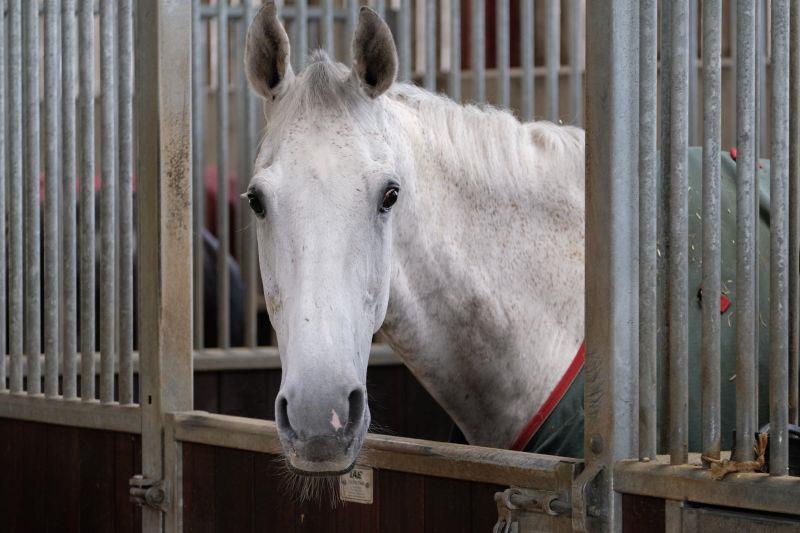 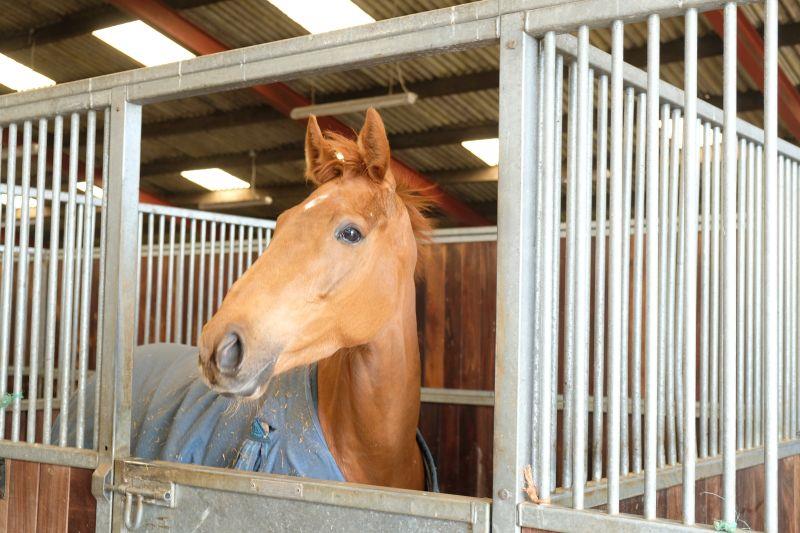 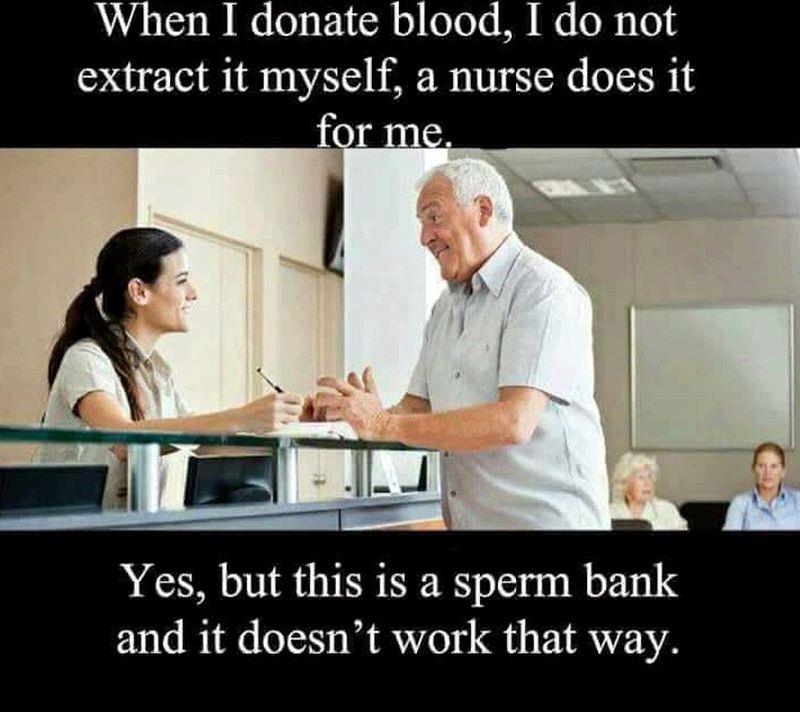