Another second at Ffos Las last night. Vital Evidence was second and ran well enough while Crazy Jack was, well I thought, slightly disappointing, but David Bass who was on top, was not.

Royal Ascot was certainly not disappointing.

My Royal Ascot day started with a picnic with Russell and Leslie Fields, John and Sue Stanley and Peter and Linda Cognet who are all members of the WOW Partnership who own Bandon Roc. Also picnicking was Peter Kerr, Aiden Murphy and Ian Williams..

Now what the chance of this happening? Three sets of owners, who have horses here, all had their first winner at Royal Ascot this week. Paul and Clare Rooney with My Dream Boat. Peter and Karin Swann, who race under The Cool Partnership, with Prince of Lir and finally Russell Fields, Brian Cognet and partners with Primitivo. Willie Twiston Davies rode the latter and that too was his first winner.

In between the first and last race I met up with Kevin and Dermot Clancy and Stephen Cannon MBE to discuss Crazy Jack and their new horse? It does seem to be always at Royal Ascot that we discuss a new horse?

Tom Bellamy in this morning while Paul and Elizabeth Kellar called in to see Elizabeth’s new horse On Account.

We have no runners today and I am not going back to Royal Ascot.. Not sure my liver would cope with another day.

The marriage of an 80 year old man and a 20 year old woman was the talk of the town.

After being married a year, the couple went to the hospital for the birth of their first child.

The attending nurse came out of the delivery room to congratulate the old gentleman and said, 'This is amazing. How do you do it at your age?'

The old man grinned and said, 'You got to keep the old motor running.'

The following year, the couple returned to the hospital for the birth of their second child.

The same nurse was attending the delivery and again Went out to congratulate the old gentleman.

She said, 'Sir, you are something else. How do you manage it?'

The old man grinned and said, 'You gotta keep the old motor running.'

A year later, the couple returned to the hospital for the birth of their third child.

The same nurse was there for this birth also and, after the delivery,

She once again approached the old gentleman smiled, and said, 'Well, you surely are something else! How do you do it?'

The old man replied, 'It's like I've told you before, You gotta keep the old motor running.'

The nurse, still smiling, patted him on the back and said: 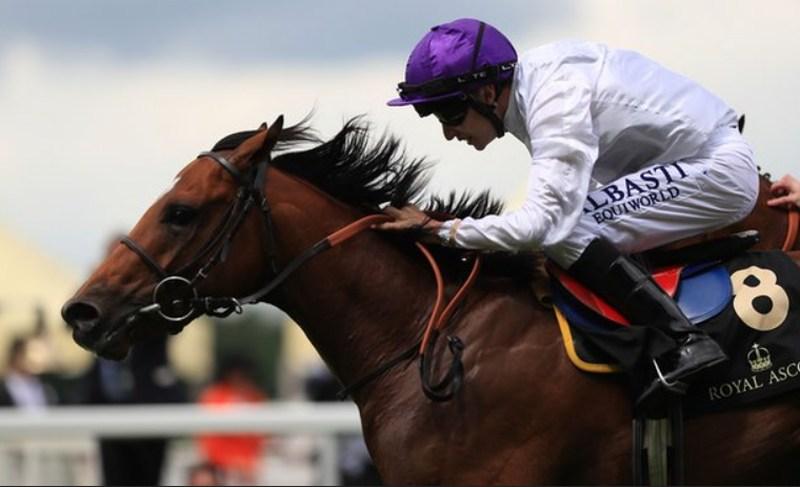 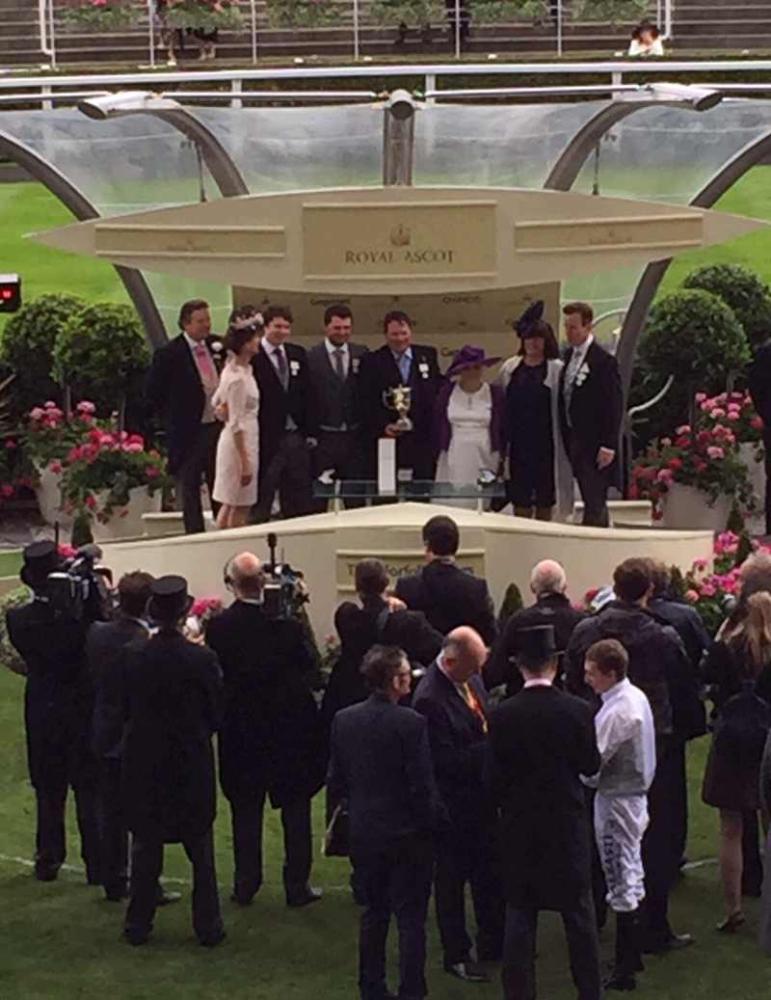 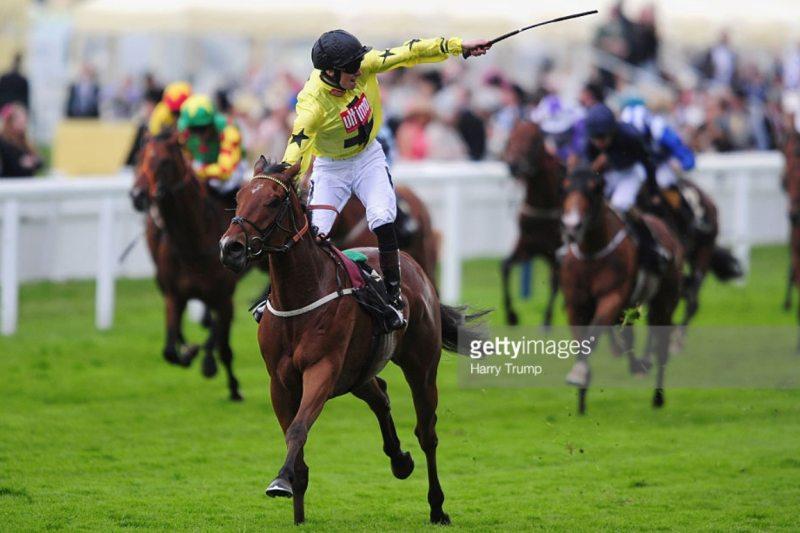 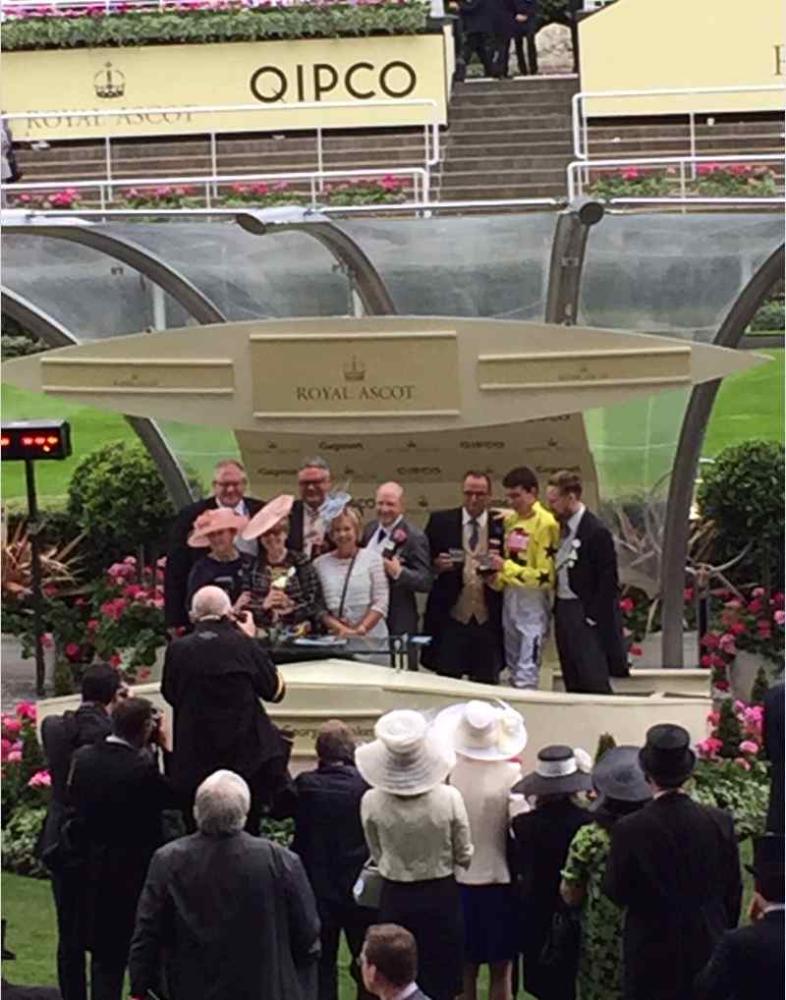 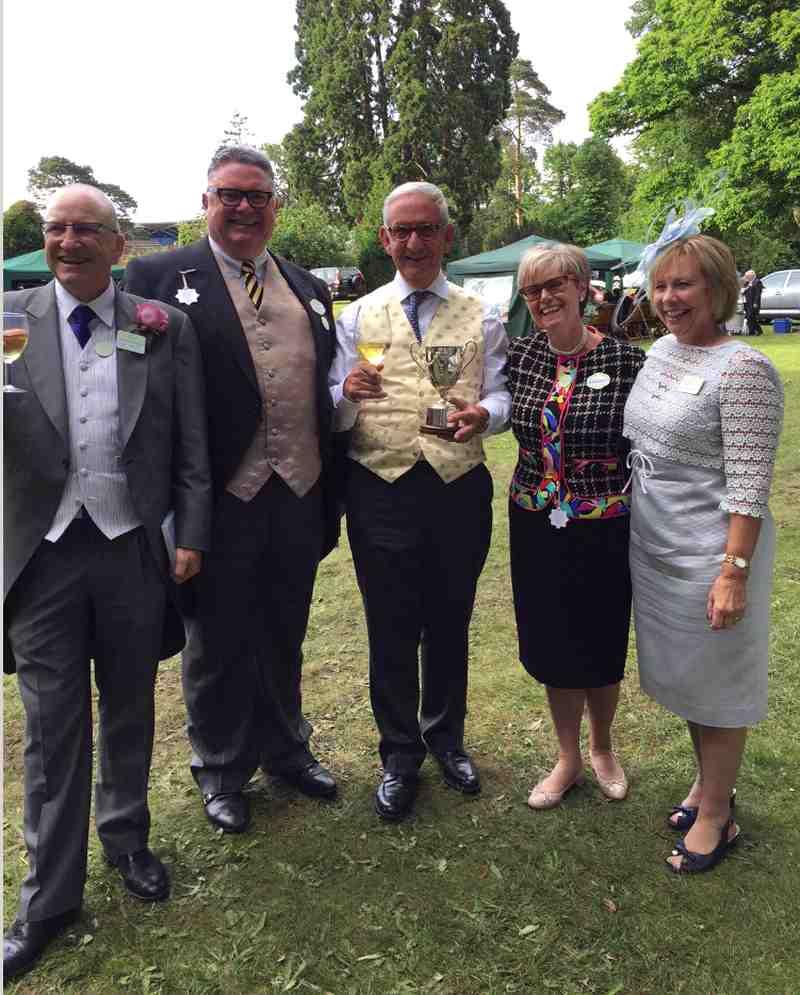 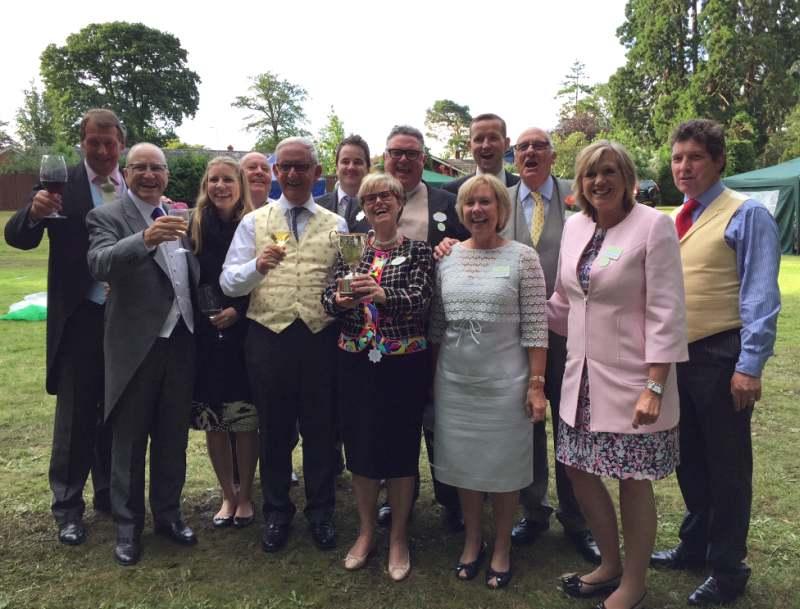