Lets talk about the weather. We had loads of rain again over the weekend.. Yesterday it was torrential at times.. Thoughts of a BBQ very much off..But I still had a wonderful fathers day with my daughter.

The rain meant that I was able to watch the India v Pakistan game at Old Trafford. 800,000 applications for 32000 tickets and over a billion watching. India hugely dominate and a great mornings cricket to watch.

Saturday York races featured their annual Macmillan charity race and although Lauren Stanley (who rode out here for a few days ) failed to win, the race itself raised over £640,000.00.. a record..

Monday morning and the start of a new week.. Lissycasey is the first of my horses to return to training.

Royal Ascot starts tomorrow and we hope the have a runner there on Saturday. Younevercall has an entry and we are going tomorrow.. the bad news is that rain is forecasted tomorrow..  up to 50mm! That was according to Countryfile weather last night..

A man met a beautiful blonde lady and decided he wanted to marry her right away.

She said, 'But we don't know anything about each other.'

He said, 'That's all right, we'll learn about each other as we go along.'

So she consented, they were married, and off they went on a honeymoon at a very nice resort.

One morning they were lying by the pool, when he got up off of his towel, climbed up to the 10 metre board and did a two and a half tuck, followed by three rotations in the pike position, at which point he straightened out and cut the water like a knife.

After a few more demonstrations, he came back and lay down on the towel.

She said, 'That was incredible!'

He said, 'I used to be an Olympic diving champion. You see, I told you we'd learn more about each other as we went along.'

So she got up, jumped in the pool and started doing lengths. After seventy-five lengths she climbed out of the pool, lay down on her towel and was hardly out of breath.

He said, 'That was incredible! Were you an Olympic endurance swimmer?'

'No,' she said, 'I was a prostitute in Liverpool but I worked both sides of the Mersey' 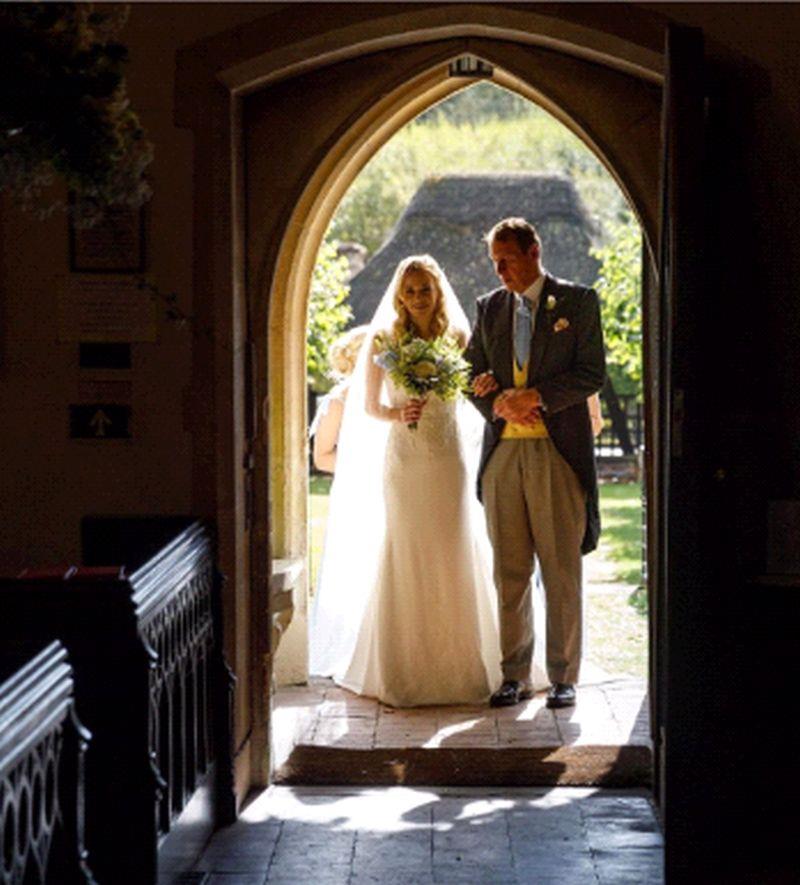 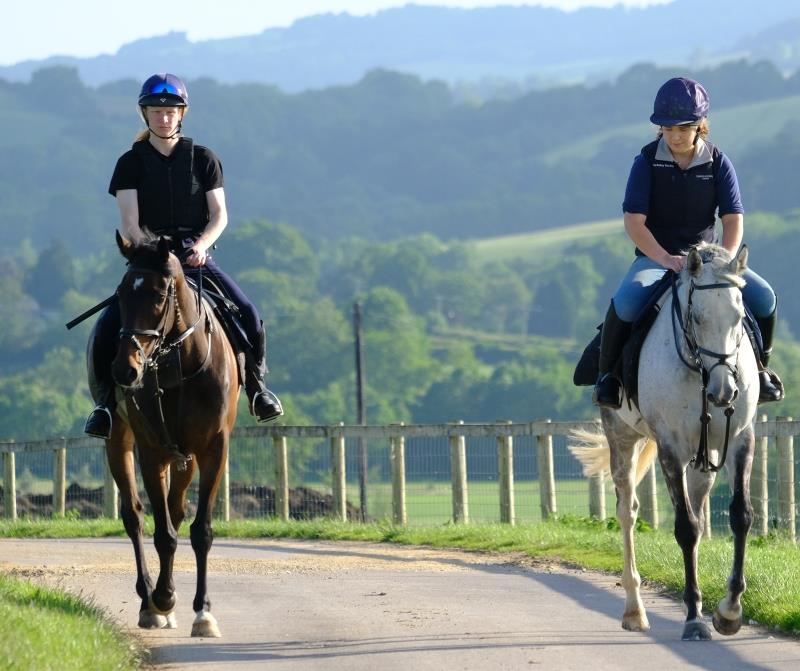 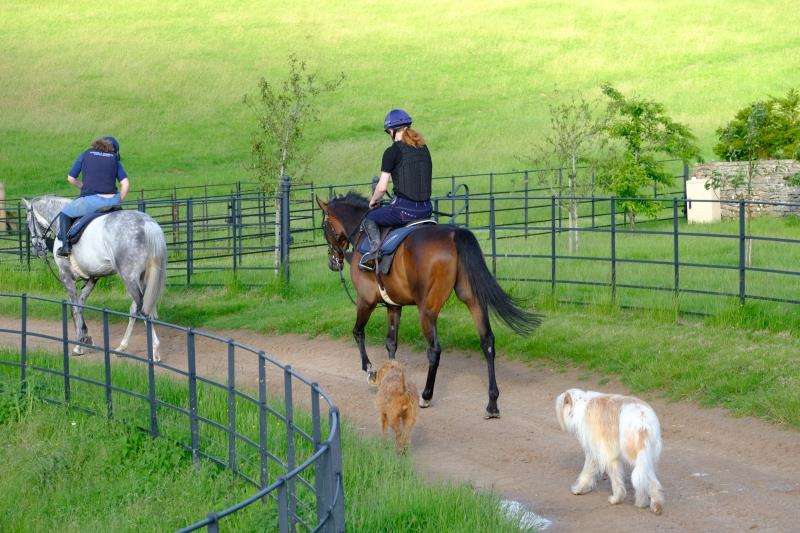 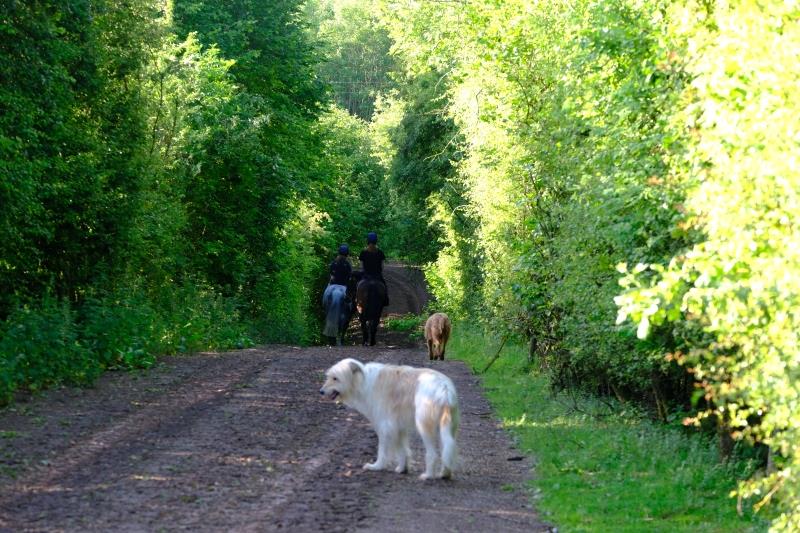 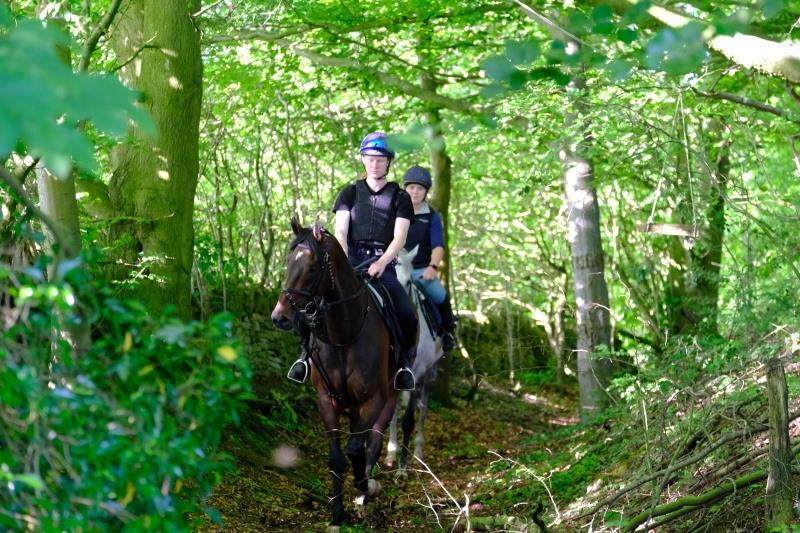 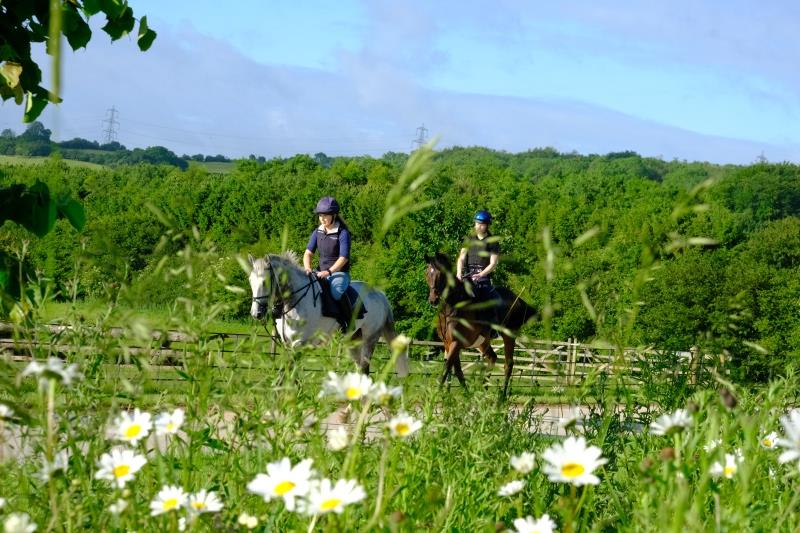 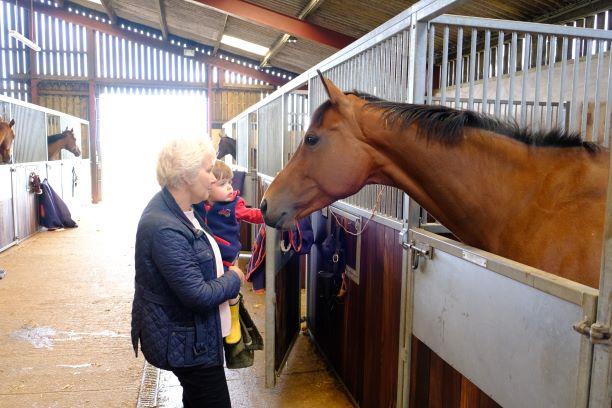 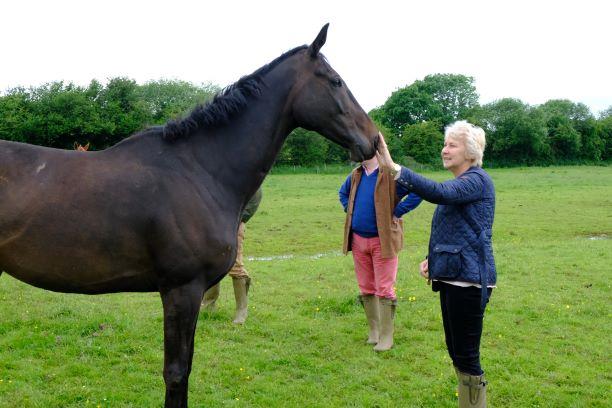 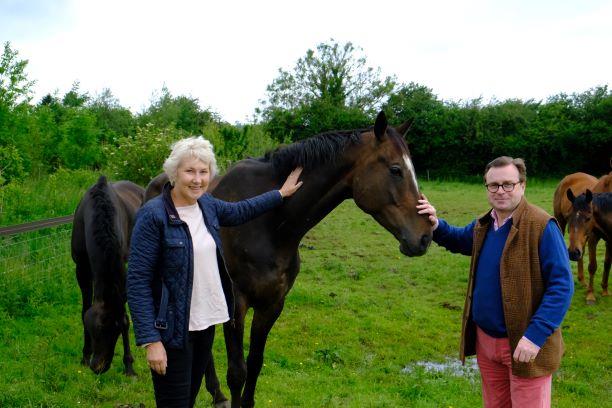 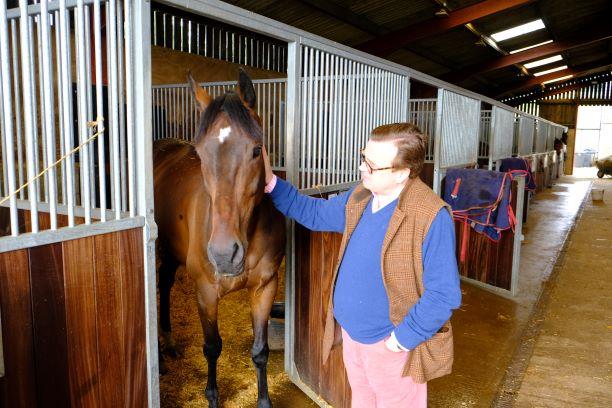