Good to be back in the yard. Good to walk down to see that the new round sand gallop is progressing well and should be ready next week?

Horses look happy to be back, but as they don’t talk I just take the fact that they pricked their ears when they saw me was enough to suggest they were pleased..

We have new neighbours. Event rider Lucy Jackson and Harry Wallace have moved into the yard at Owdeswell in Andoversford.

Lucy is keen to start pre training horses and schooling horses alonside her eventing. She is going to be a great asset to us and today I have sent her, her first young horse to play with. Lucy will be schooling and doing ground work on this youngster .. Building his confidence before he returns here in a months time.

A weekend of records broken. Federer, Hamilton just to name but two. South Africa look like rubbing England’s noses in the dirt today and after a weekend of racing which looked like all the top flat racecourses wanted to race on the same day, it is welcome to the silly season.

Surely Super Saturday is crazy.. all those decent flat meetings on the same day and then following it up with three jump meetings on yesterday.. race planning at its very most ridiculous?

Being in Scotland last week I sadly missed most of Wimbledon . Having said that I failed to read or see that any member of the racing community made the call up to the Royal Box?

My 'old' mate TNDGB must have failed to pass on his new address to the powers at be.. Surely there must have been a mistake as he usually get everywhere..Hugely disappointing for George and of course his wife TUMCB… next year George?

Deirdre Tanner sent an email.. ‘’As avid National Hunt follower, I love your blog. As I now live in suburbia the photos also give me great delight. Islay too BUT you were in Scotland, not Ireland, and whisky in Scotland has no e. All the best for the coming season’’..Sorry about that Deidre.. of course you are quite right to point it out..

One should not take the English language for granted.

”Ooh”, said the presenter. “This is a very rare set produced by the celebrated Johns Brothers taxidermists who operated in London at the turn of last century. Do you have any idea what they would fetch if they were in good condition?”

Good to have a long chat with Harry Bailey yesterday.. He is enjoying Sydney and working for Gai Waterhouse 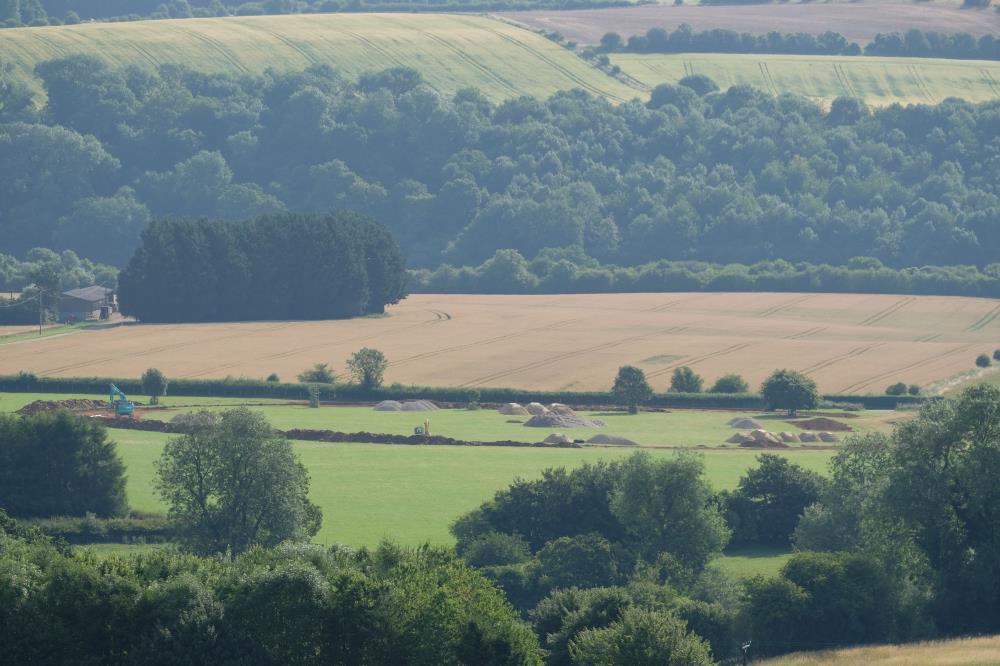 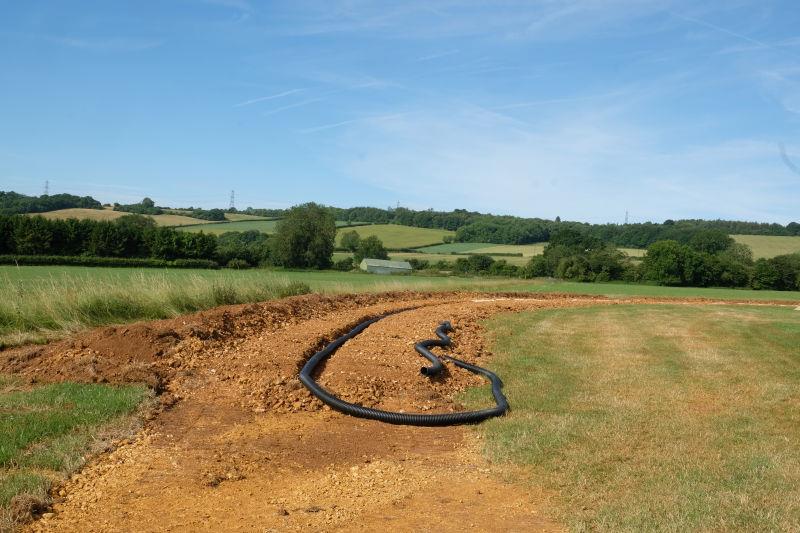 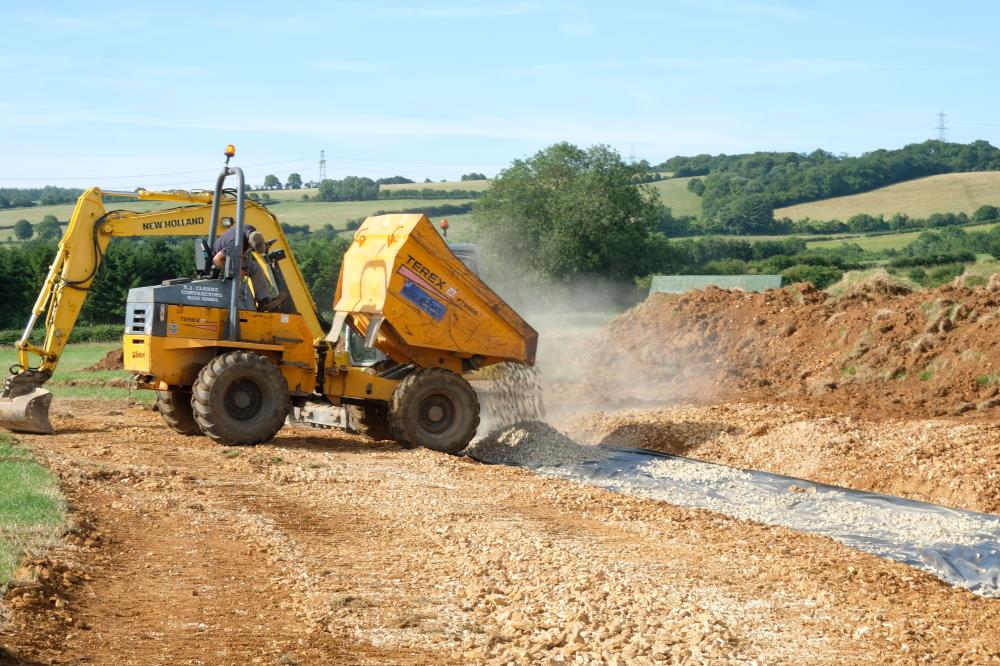 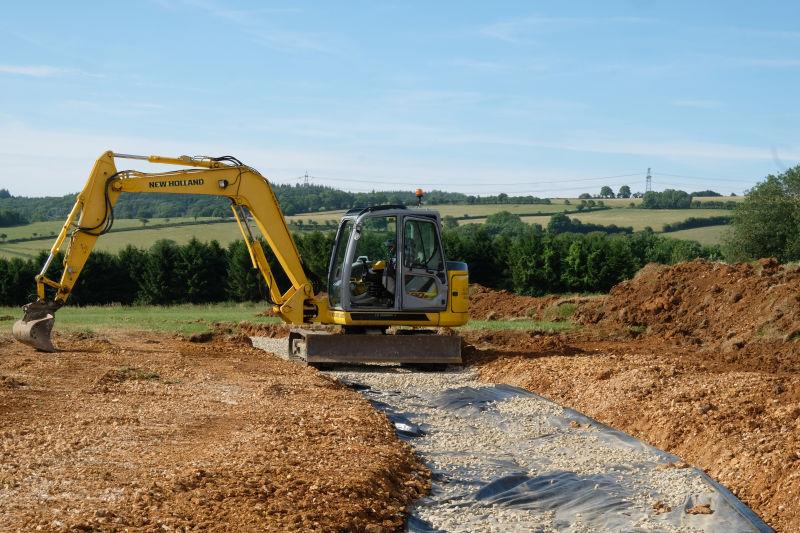 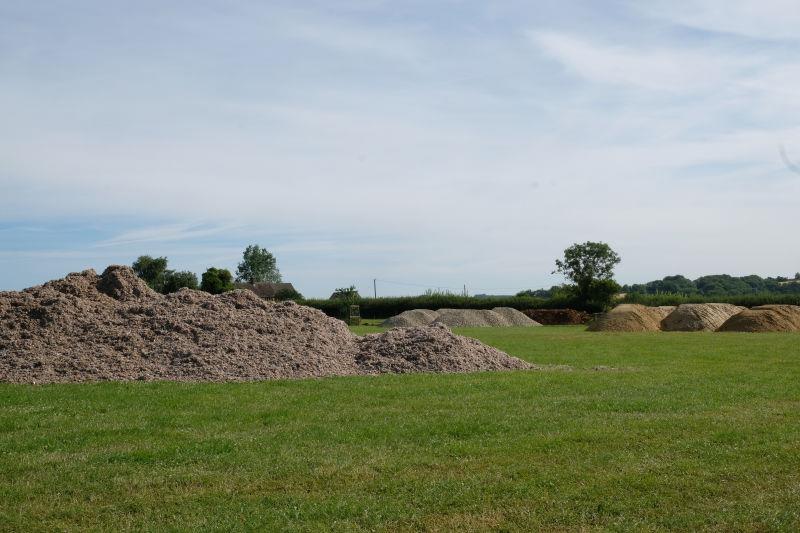 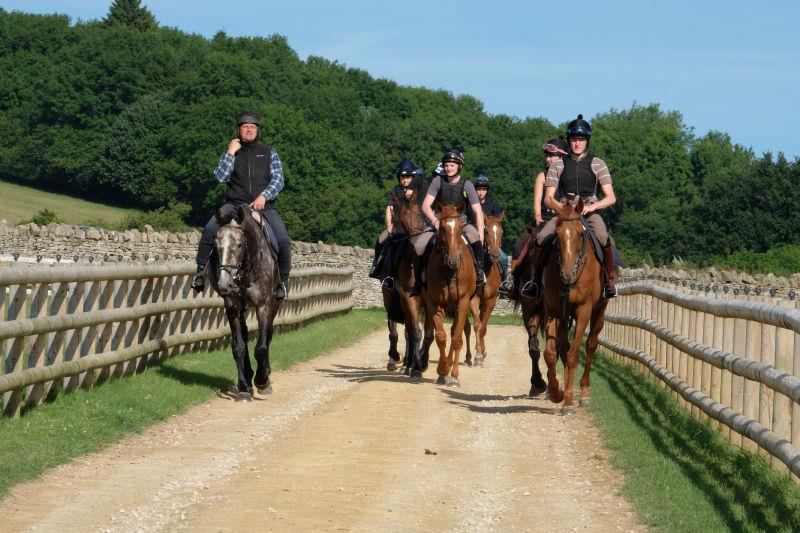 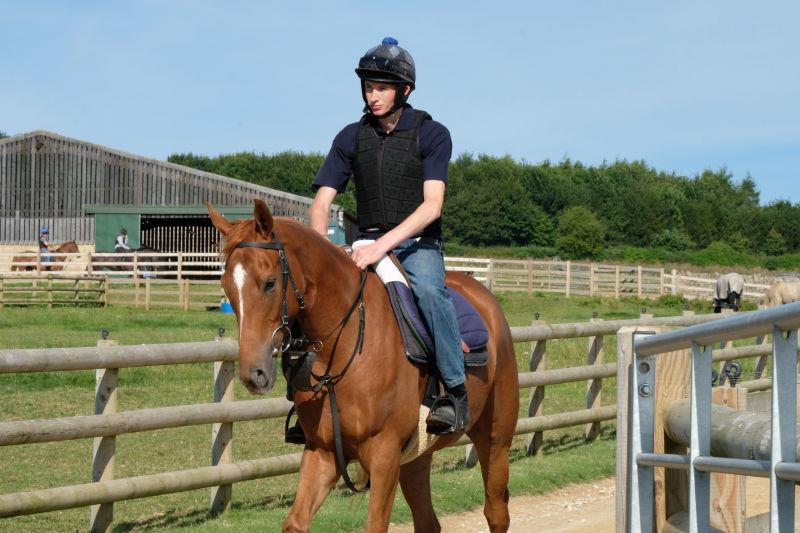 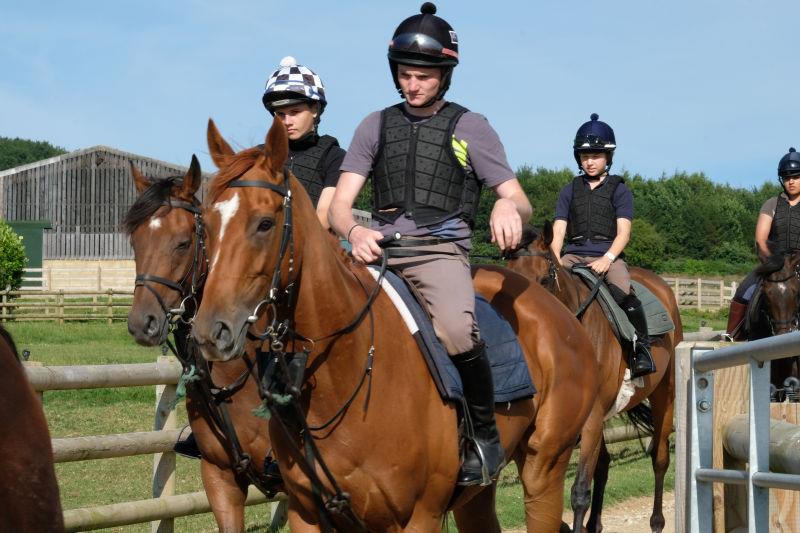 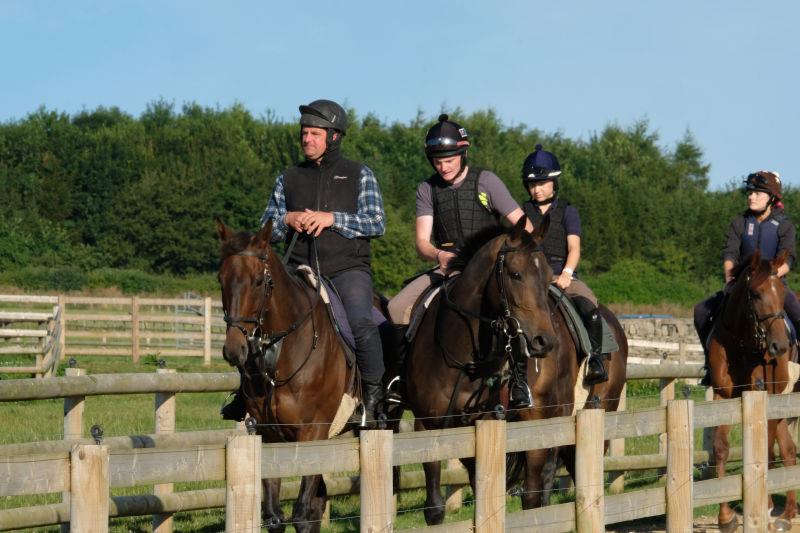 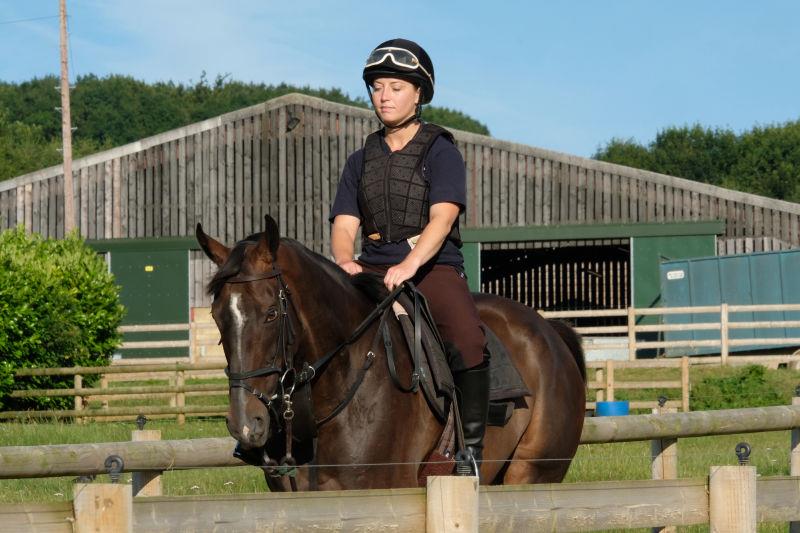 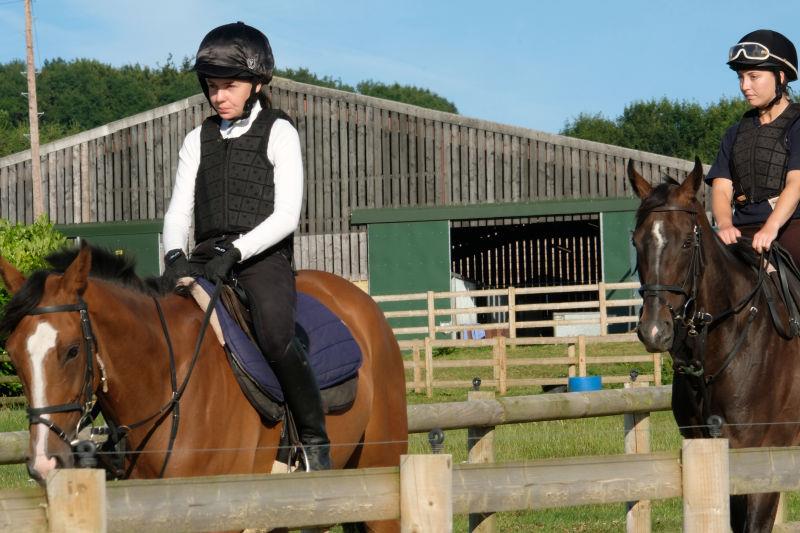 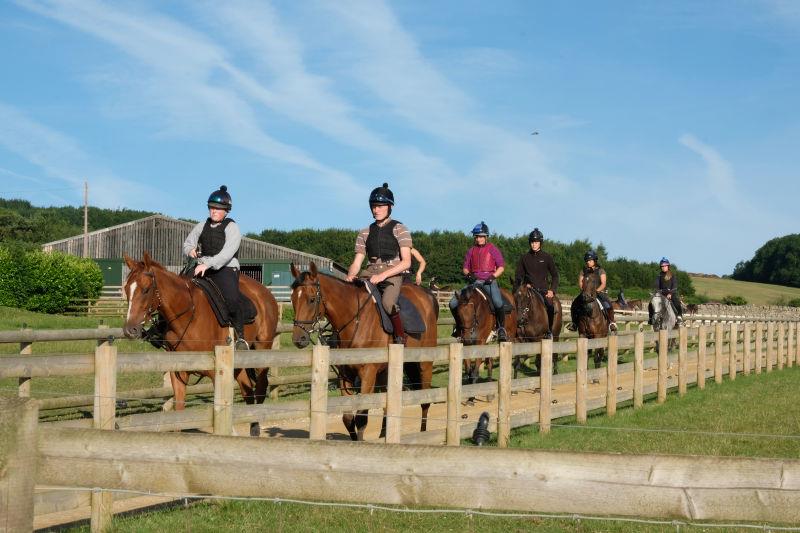 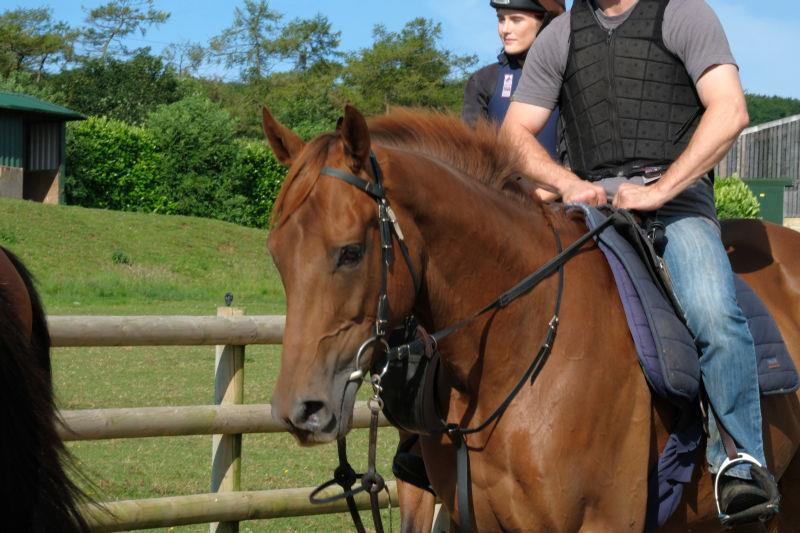 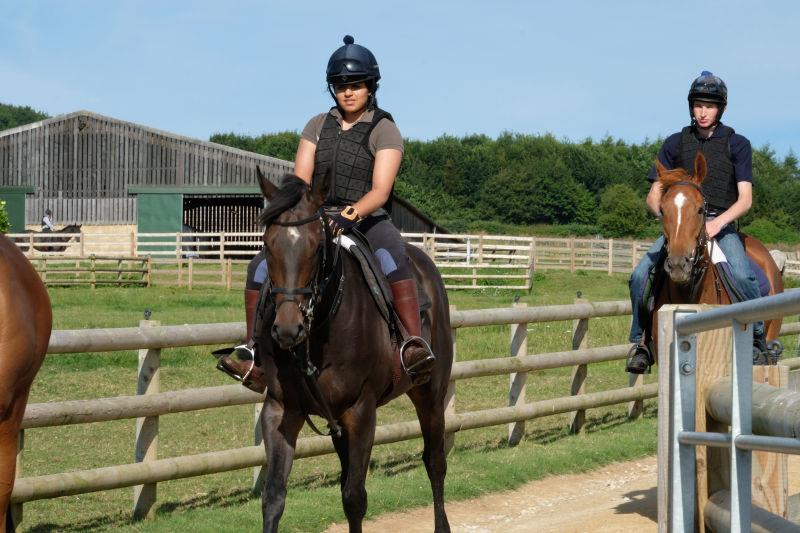 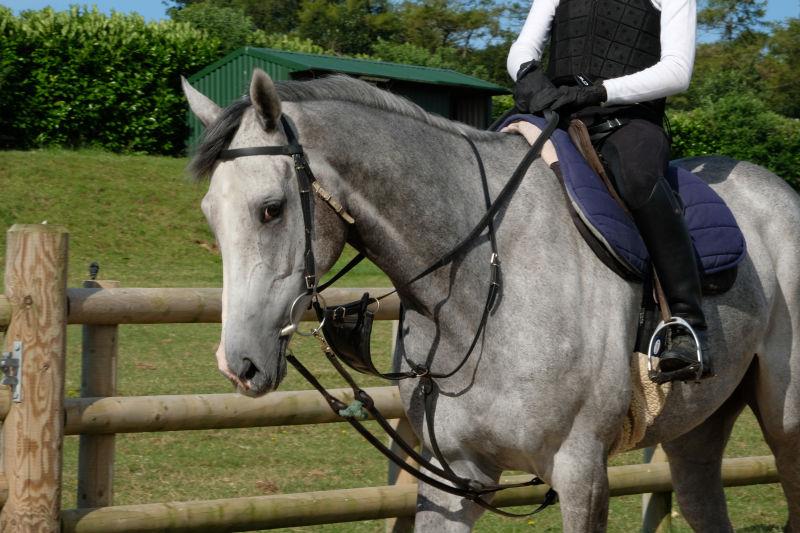 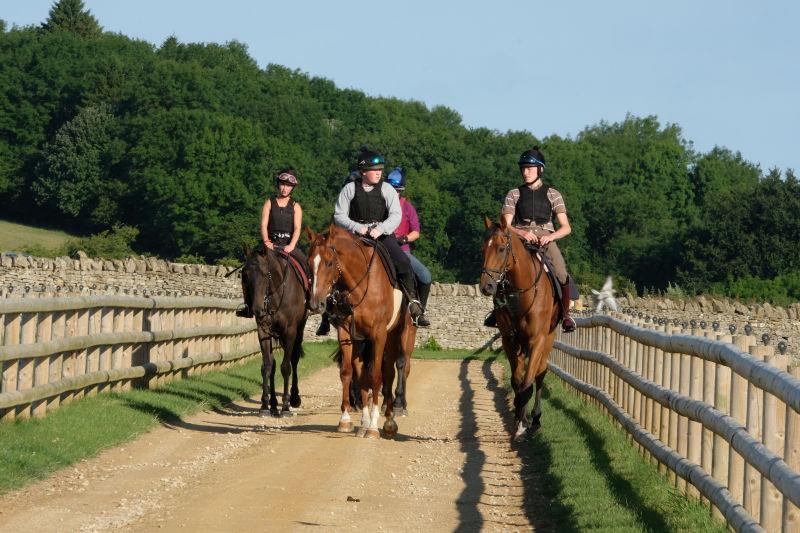 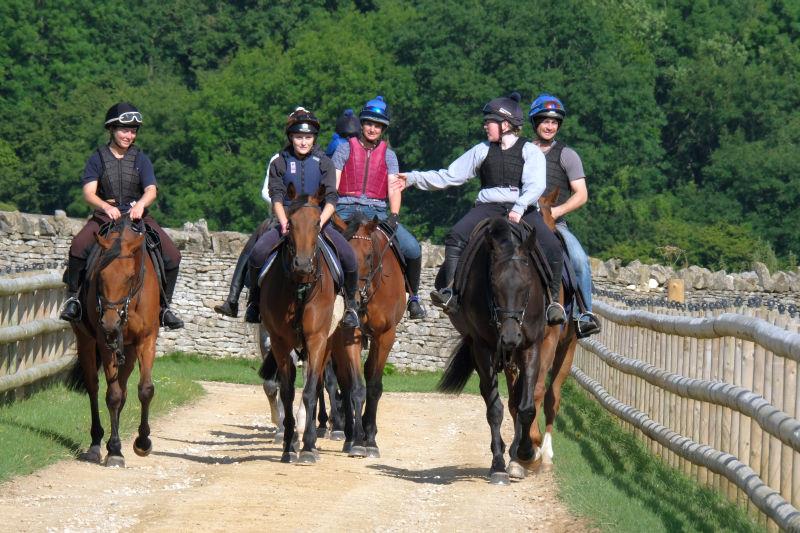 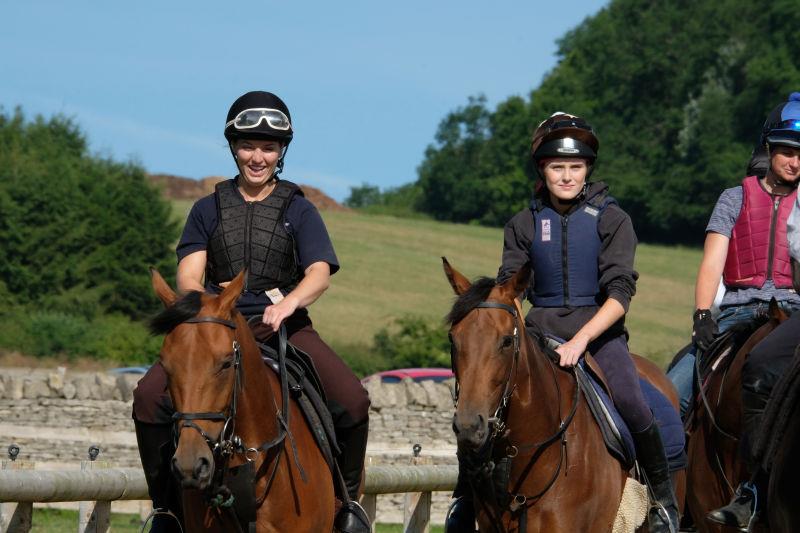 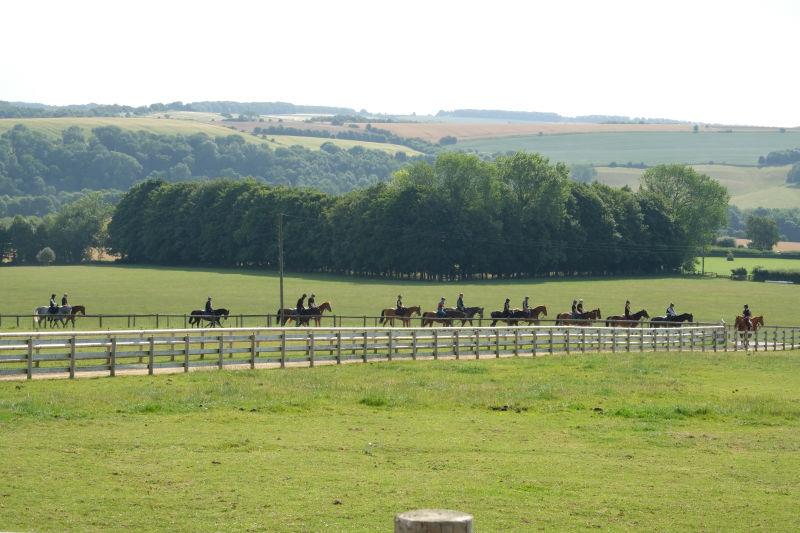