Plus 14 dark and raining when driving in. 17mm of water landed on us last night.

Tom Bellamy was in for a couple of lots this morning.

All day on the road yesterday having picked up my horsebox from JSW where it had its annual fix or running repairs.

My journey south was broken by a stop over in Mobberley, Cheshire to visit Nanette Sellars to see the two horses she shares with Philip and Sandra Arkwright who are coming this way next week.

The M6 was locked on the way down which meant that I was able to listen to AP McCoy on BBC five live tell us of the delight of flying in a Red Bull acrobatic plane over Ascot yesterday afternoon..Click here to watch AP on video...

No AP is not going to become a pilot although he said he much enjoyed the thrills of the G force while looping to loop and various other manoeuvres they do while racing around that extraordinary air racecourse.. The Air Race is over this weekend at Ascot..

The new racing programme or fixture list has been announced and there are now 594 jumps, 573 Flat grass and 315 all weather days racing which is exciting for those few who enjoy going bucket and spade racing. 20 new fixtures for Newcastle and its sand racing. All in all there are now 1482 race meetings next year (11 more than this year) with a 60/40 split in favour of flat racing.

Chris Munro is an avid reader.. He said the following

Every day I walk down the street and tell passers-by what I have eaten, how I feel, what I’ve done the night before and what I will do for the rest of the day.

I give them pictures of my wife, my daughter, my dog and me gardening and on holiday, spending time by the pool. I also listen to their conversations, tell them I ‘like’ them and give them my opinion on every subject that interests me ….. whether it interests them or not.

And it works. I already have four people following me; two police officers, a social worker and a psychiatrist.' 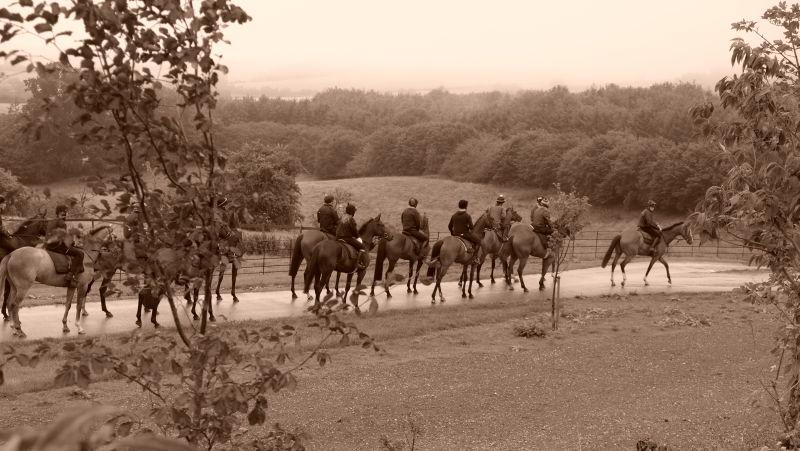 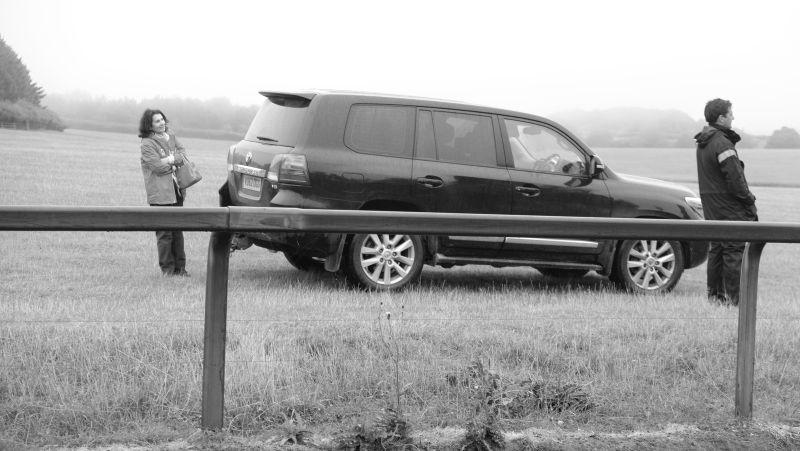 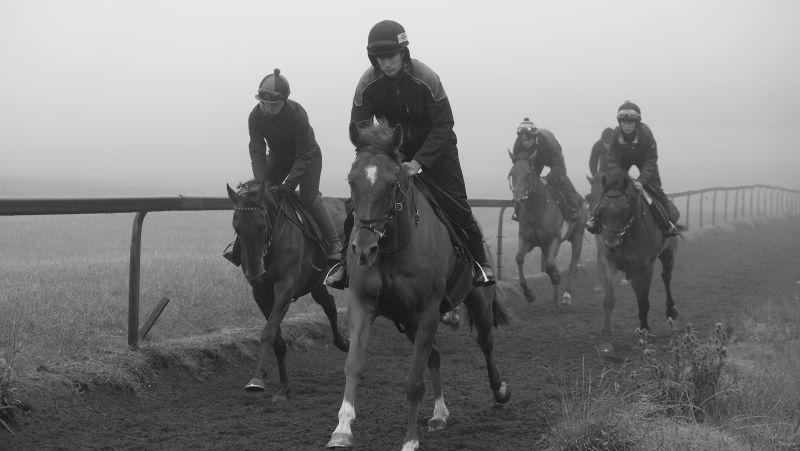 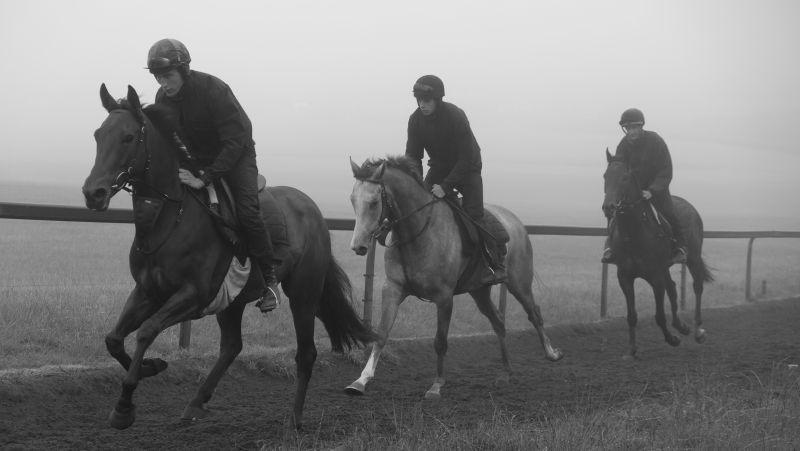 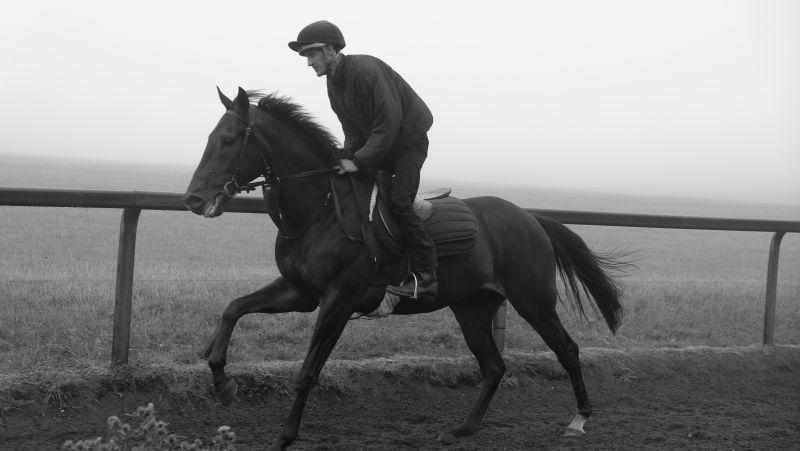 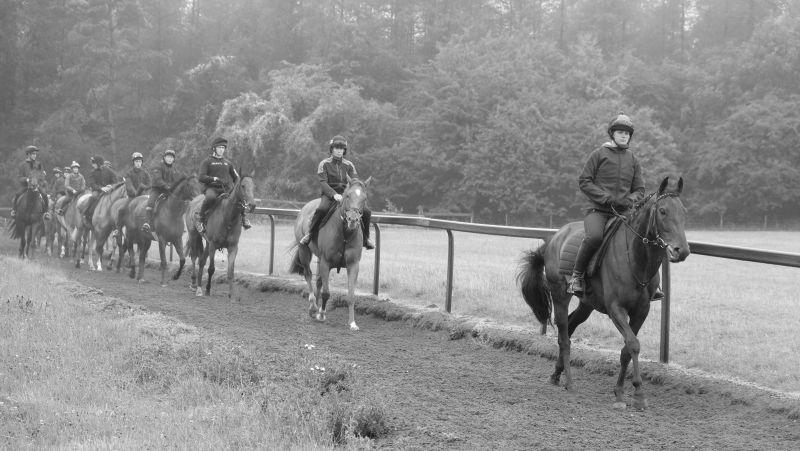 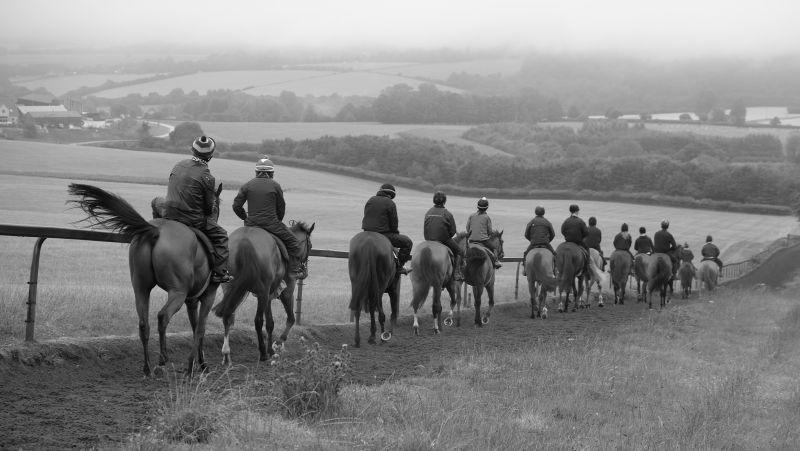