Carol Bailey was with us second lot this morning to see her KBRP horse Savant Bleu.

Saturday afternoon.. Did you watch the VJ celebrations.. What brave men and women.

Saturday night saw one of the worst stewarding decisions of all time when Ralf Beckett’s Secret Gesture was disqualified, having just won the Grade 1 Beverly D Stakes at Arlington Park.

Jamie Spencer who was having his first big ride for his old employers Qatar Racing just could not believe it.

The acting of the rider Irad Ortiz on the eventual second rider was similar to a footballer diving in the box. Just extraordinary..

Anybody who complains about British stewarding should be thankful we have the system we have.

Yesterday was a day of celebrating weddings. Drinks in Naunton to celebrate Guy and Kitty Disney’s wedding followed by lunch with Aiden and Anabel Murphy to celebrate their 25 years of.

A little life story for a Monday..

A guy is driving around the back woods of Montana and he sees a sign in front of a broken down shanty-style house 'Talking Dog For Sale'.

He rings the bell and the owner appears and tells him the dog is in the backyard.

The guy goes into the backyard and sees a nice looking Labrador retriever sitting there. 'You talk?', he asks

After the guy recovers from the shock of hearing a dog talk, he says, 'So, what's your story?'

The Lab looks up and says, 'Well, I discovered that I could talk when I was pretty young. I wanted to help the government, so... I told the CIA.

In no time at all they had me jetting from country to country, sitting in rooms with spies and world leaders, because no one figured a dog would be eavesdropping.'

'I was one of their most valuable spies for eight years running.

But the jetting around really tired me out, and I knew I wasn't getting any younger so I decided to settle down. I signed up for a job at the airport to do some undercover security, wandering near suspicious characters and listening in.

I uncovered some incredible dealings and was awarded a batch of medals.'

'I got married, had a mess of puppies, and now I'm just retired.'

The guy is amazed.

He goes back in and asks the owner what he wants for the dog.

'Ten dollars?This dog is amazing! Why on earth are you selling him so cheap?'

'Because he's a Bullshitter. He's never been out of the yard.' 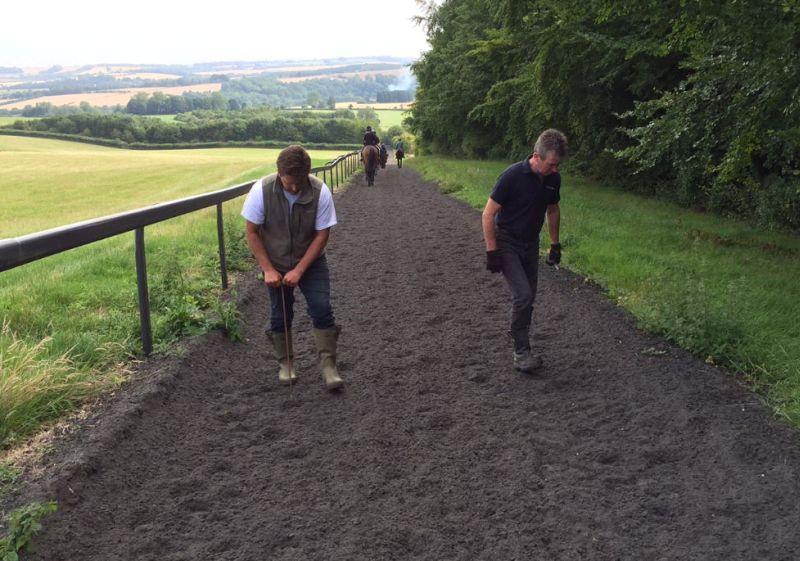 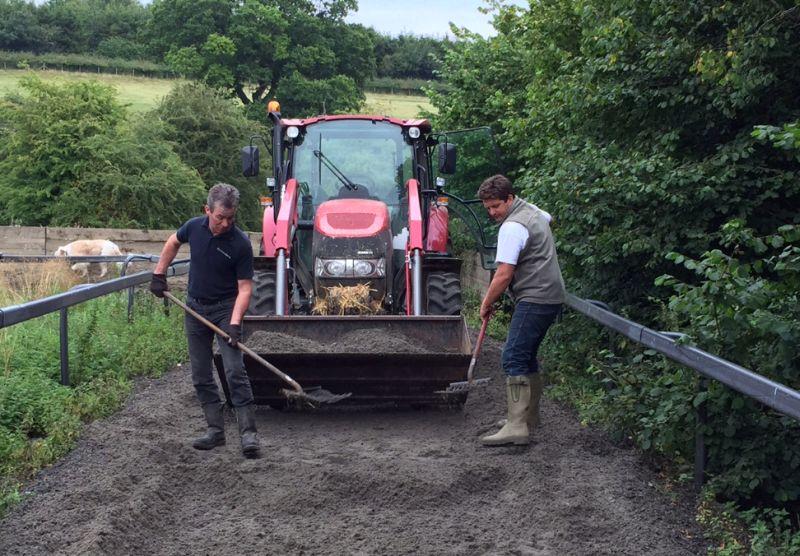 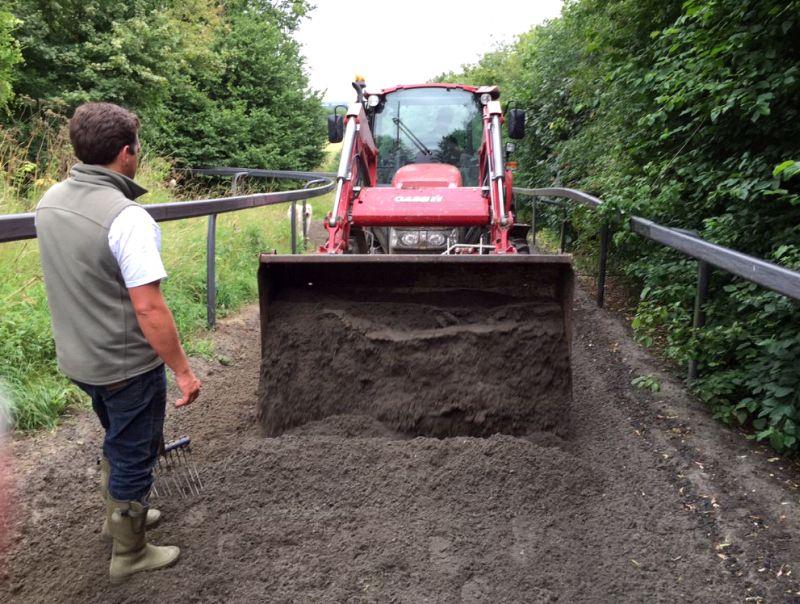 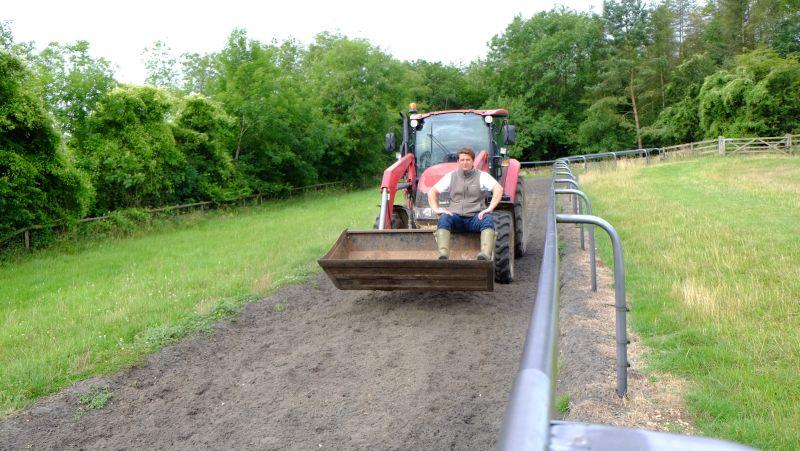 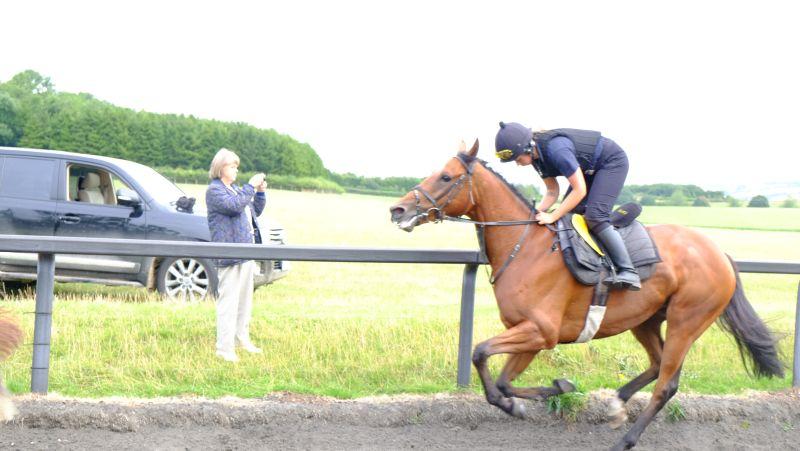