Clare and I were away today on a family get together....

Michael Kay, Duncan Williams, Ian Beverely and Jenny Swainson were here this morning to see their horse Glenforde canter and then see their new horse Hula Baloo out in the field.. HB is the Jeremy 3 year old I bought at Goffs in May off Norman Williamson.

The third Test starts today at Trent Bridge. England two up against the Indians..Mat going tomorrow as a guest of Nick Cook..

We have two runners tomorrow at Southwell. Royal Supremo and Blazon and for my thoughts on their chances  please click here.

This is not one of SA's best..

A bloke starts his new job at the zoo and is given three tasks.

First is to clear the exotic fish pool of weeds. As he does so, a huge fish jumps out of the water and bites him. To show the fish who's boss, he beats it to death with a spade.

Realising his employer won't be best pleased, he disposes of the fish by feeding it to the lions.

Moving on to the second job of clearing out the chimp house, he gets attacked by the chimps who pelt him with coconuts. He swipes at two of the chimps with his spade, killing them both. 'Feed them to the lions.' He says to himself. So he hurls the corpses into the lion enclosure.

He moves on to the last job, which is to collect honey from the South American bees. As soon as he starts, he is attacked by the bees. He grabs the spade and smashes the bees to a pulp. By now he knows what to do and throws them into the lions cage.

Later that day a new lion arrives at the zoo. He wanders up to another lion and says "What's the food like here?"

The Lion replies, "Absolutely  brilliant mate, today we had fish and chimps with mushy bees."

To finish.. Happy birthday to one of  my favourite neices...(I have two)...Patience Wootton's birthday today.. 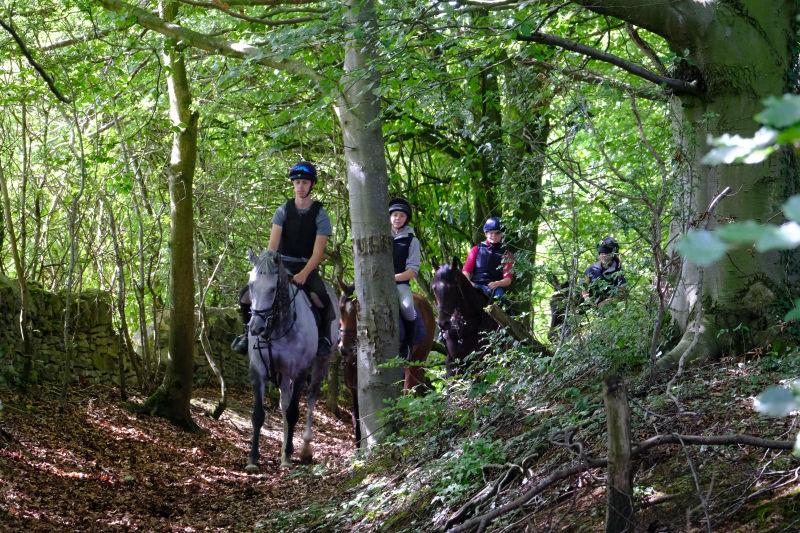 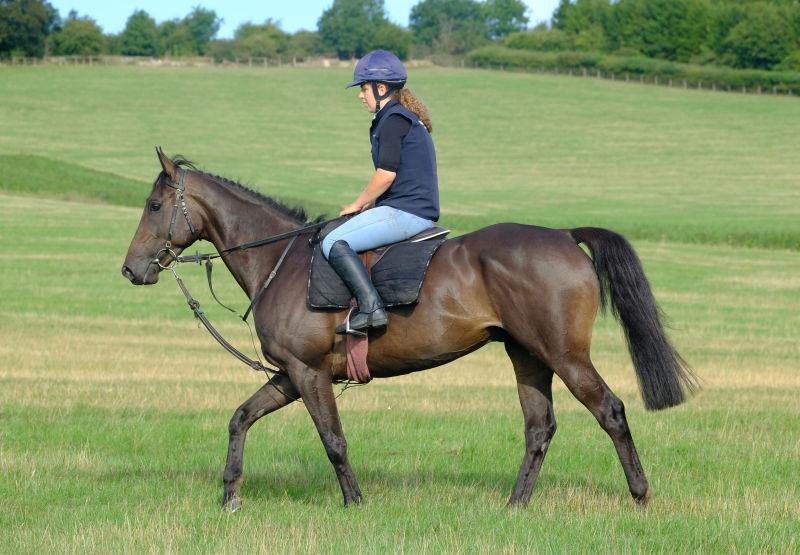 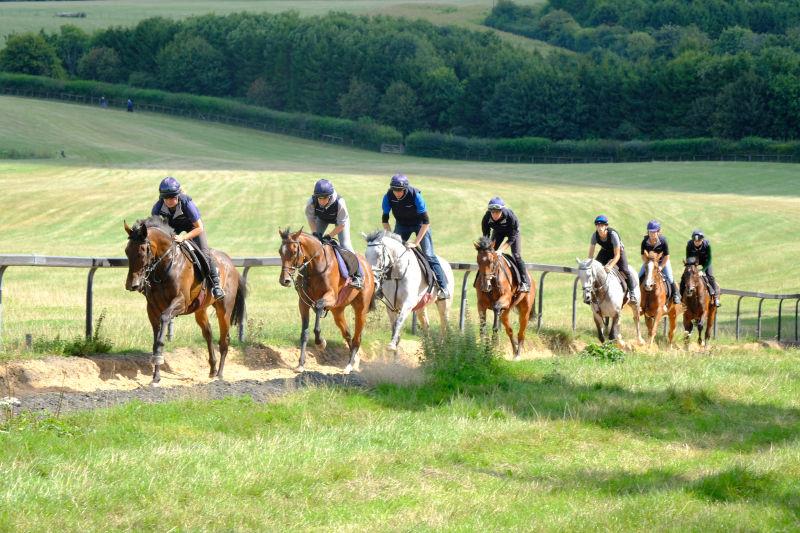 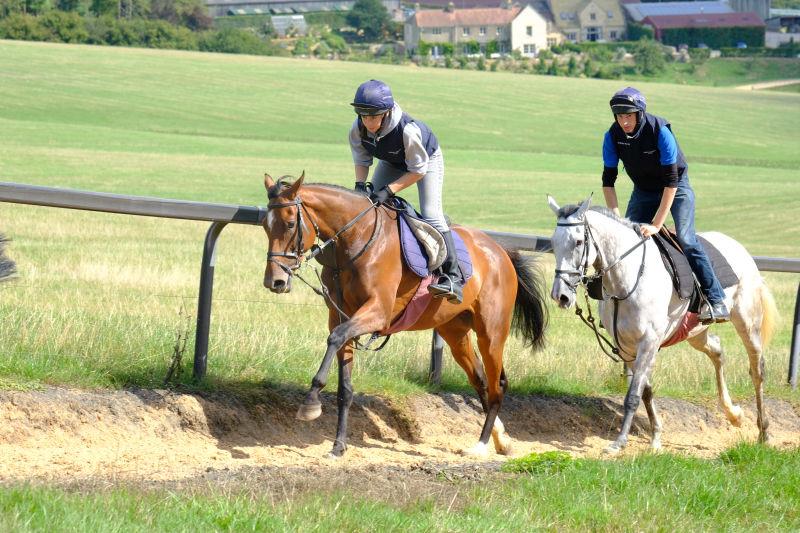 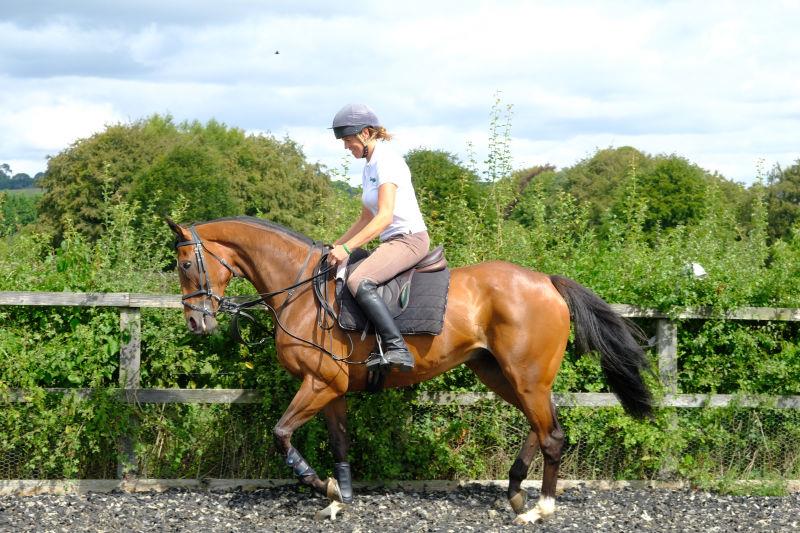 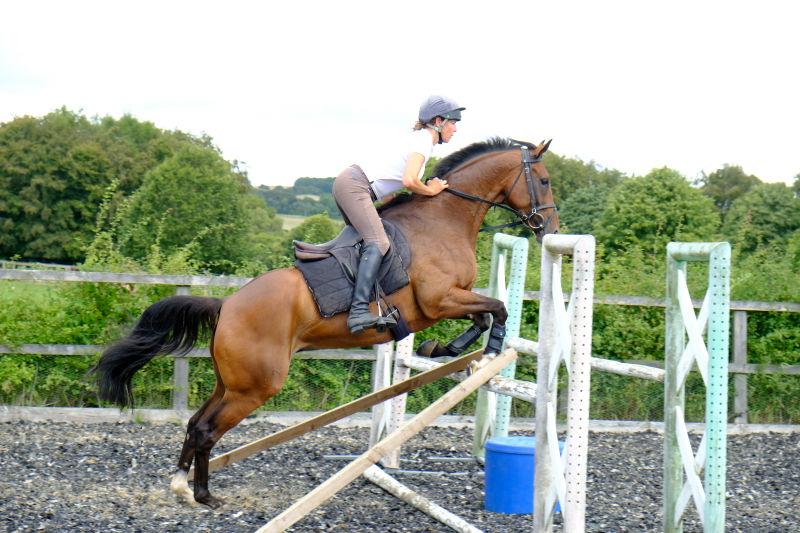 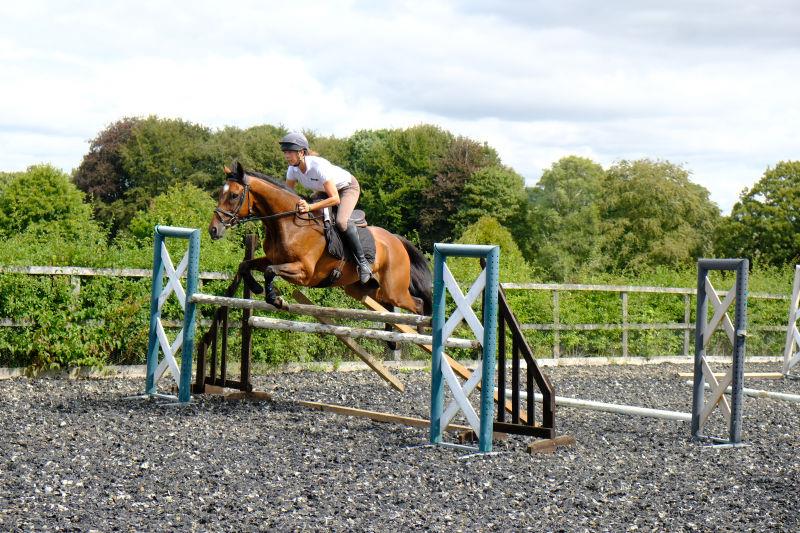 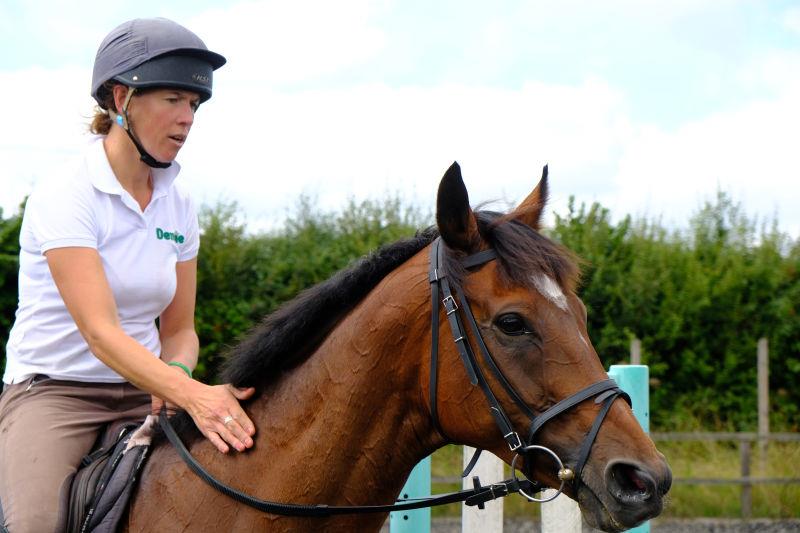