It was anything but dry yesterday, especially when I finally made it to Lord’s.

No play to watch, which was annoying after such a good morning for England... Never a good way to spend an afternoon, Lord's and no play.. but that was made up by the evenings entertainment.

Martin and Jocelyn, along with Steve Broughton, celebrated 23 winners on The Deck at The National Theatre..

Trainers J.J O’Neill, Paul Nicholls, Neil Mulholland and I were their trainers there along with their jockeys Richie McLernon, Harry Skelton, Harry Cobden, Bryony Frost and David Bass.

All had either trained or ridden them a winner.. well with a 40% strike rate of runners to winners and 10 of their 11 horses winning they really did have a season to celebrate.

Cherry Jones, who bred and shares Rose To Fame with the Broughton’s was there last night sporting a huge smile..

Nicholas and Cherry won with their home bred filly Game and Set at Newbury yesterday, so Cherry had much to celebrate..

Sadly Rose To Fame failed to make it onto the big screen in last nights film, which showed all the Broughton's winners.

Reason?.. RTF was the only horse of the Broughton's not on The Racing Manager.. The owners communication platform that we use for all our KBR Partnerships..

Andy Ash and Freya Trotter were there representing The Racing Manager… Martin Broughton is one of the companies main backers..

Archie was 4th in his pony race at Wolverhampton..9 stone is the racing weight for the ponies which sadly for Archie is impossible.. too tall and 10 stone..But he enjoys his racing.. next step?

David Bass was in this morning looking fresh and well after his late night in town.

We jumped Robin The Raven and Rhosneigr.

We have a quiet weekend with no runners.. We have had very few this runners this summer and only 3 winners. The same as last year..

A woman from New York was driving through a remote part of Arizona when her car broke down.

An American Indian on horseback came along and offered her a ride to a nearby town.

She climbed up behind him on the horse and they rode off.

The ride was uneventful, except that every few minutes the Indian would let out a Ye-e-e-e-h-a-a-a-a!' so loud that it echoed from the surrounding hills and canyon walls.

When they arrived in town, he let her off at the local service station, yelled one final 'Ye-e-e-e-h-a-a-a-a!' and rode off.

"What did you do to get that Indian so excited?" asked the service-station attendant.

"Nothing," the woman answered "I merely sat behind him on the horse, put my arms around his waist, and held onto the saddle horn so I wouldn't fall off." 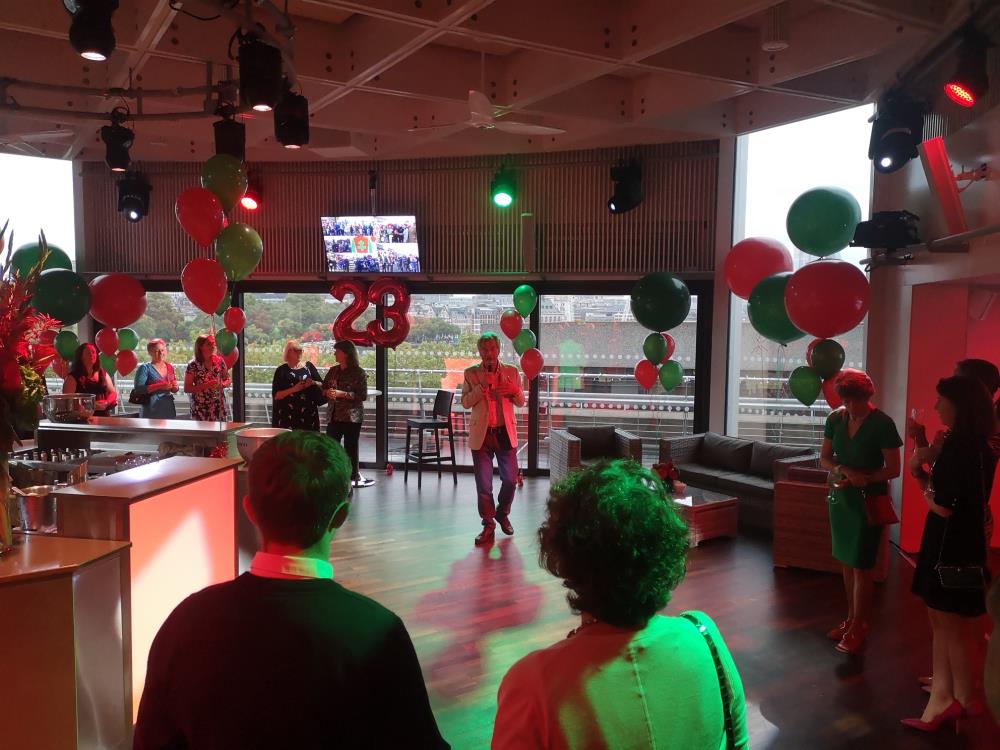 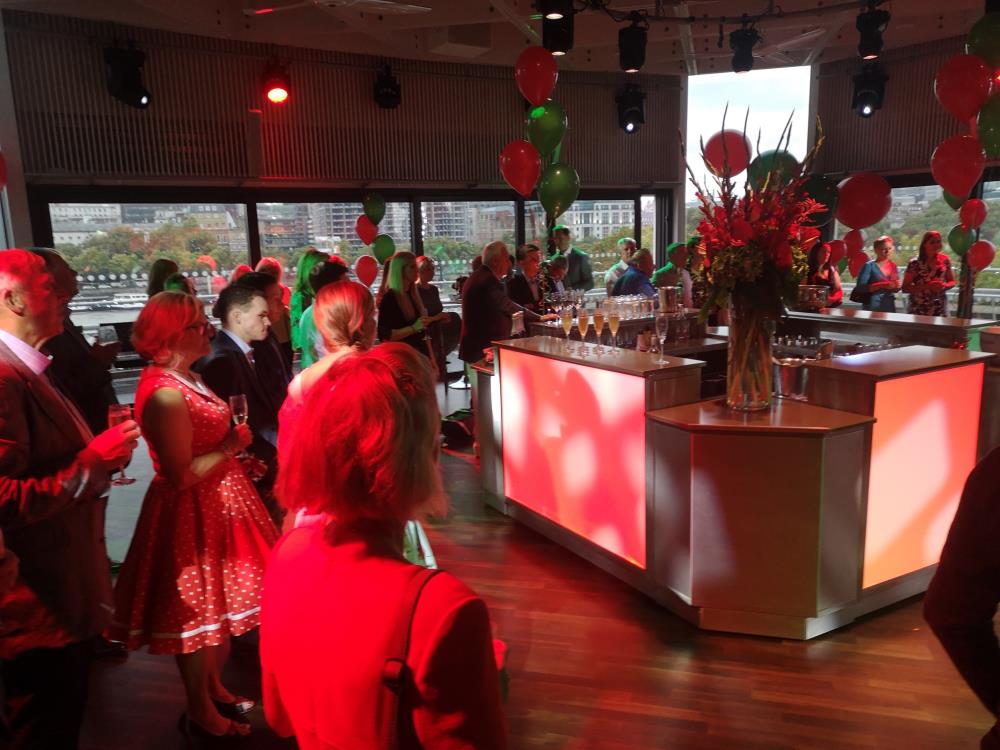 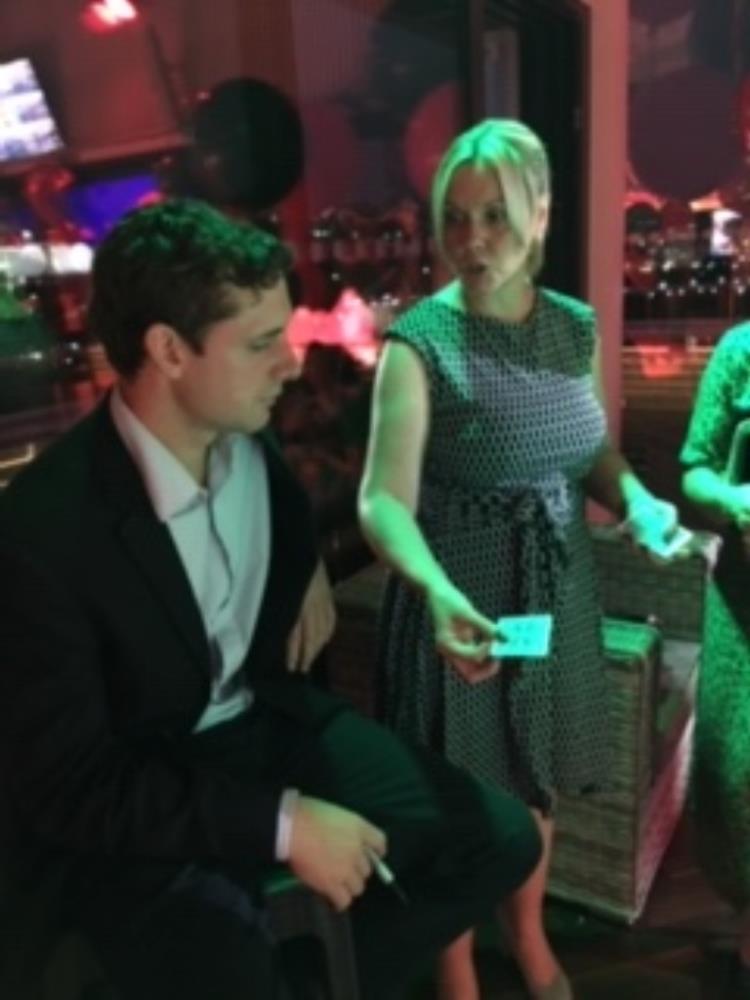 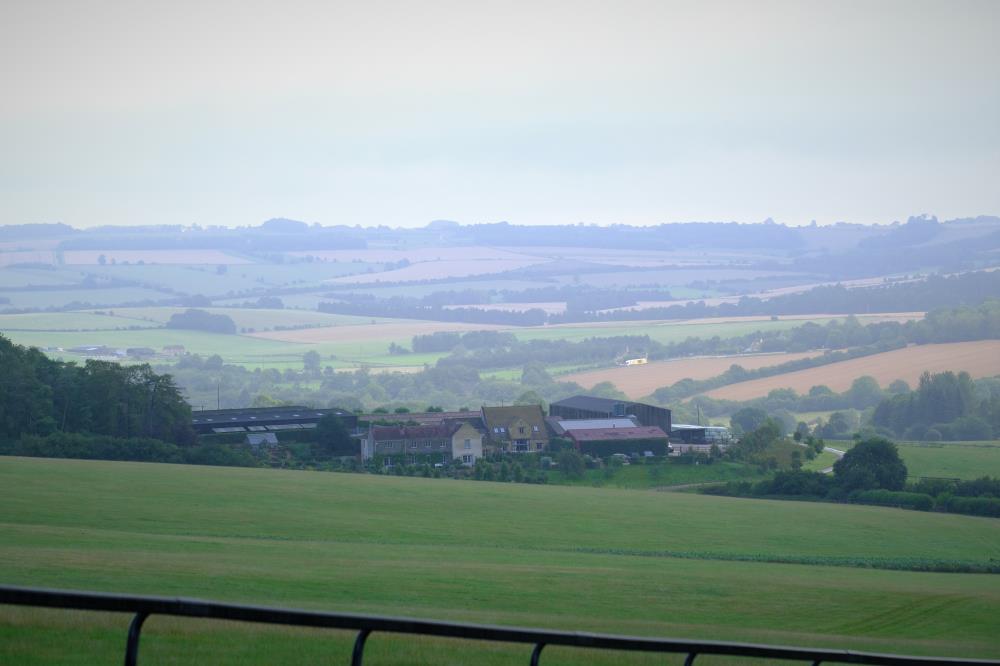 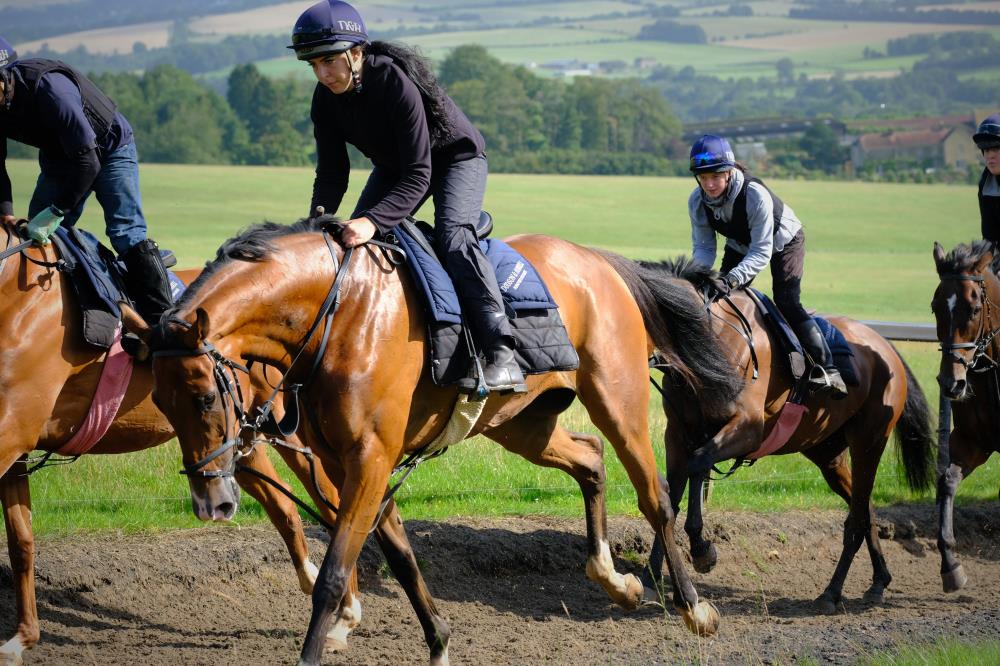 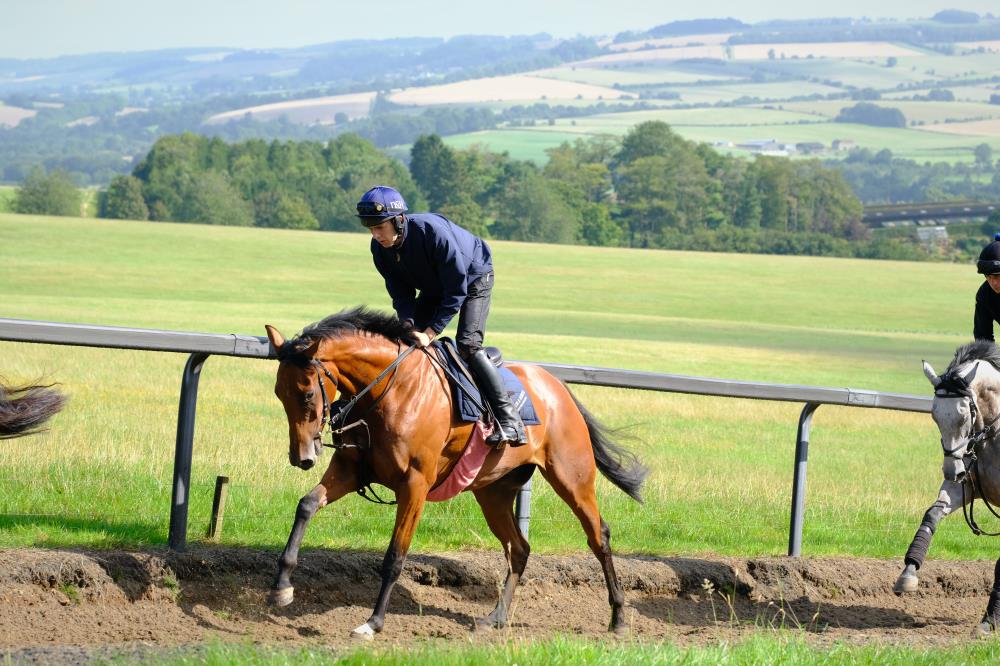 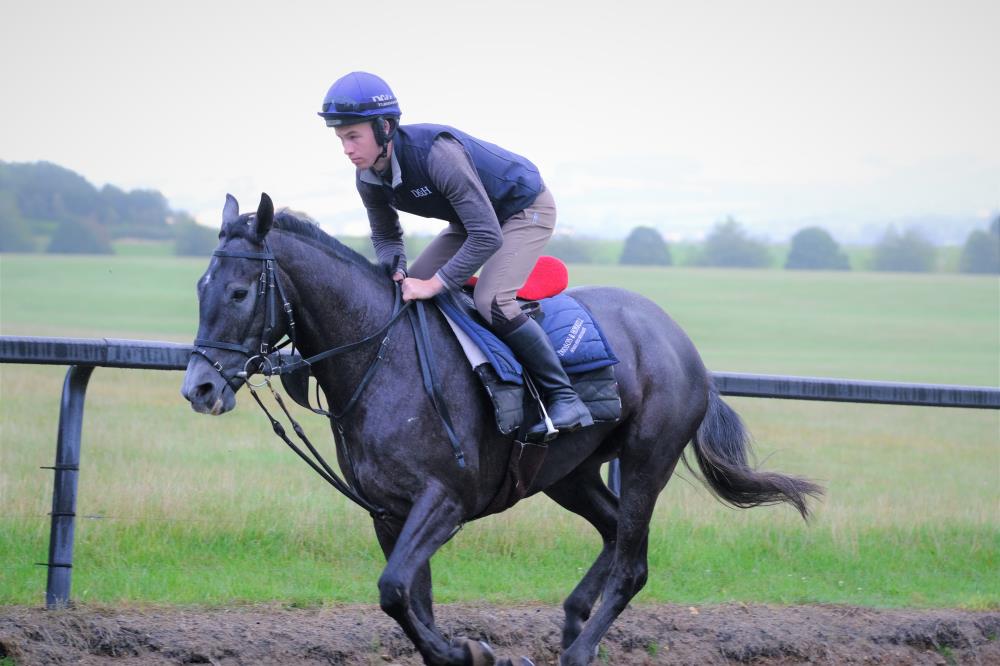 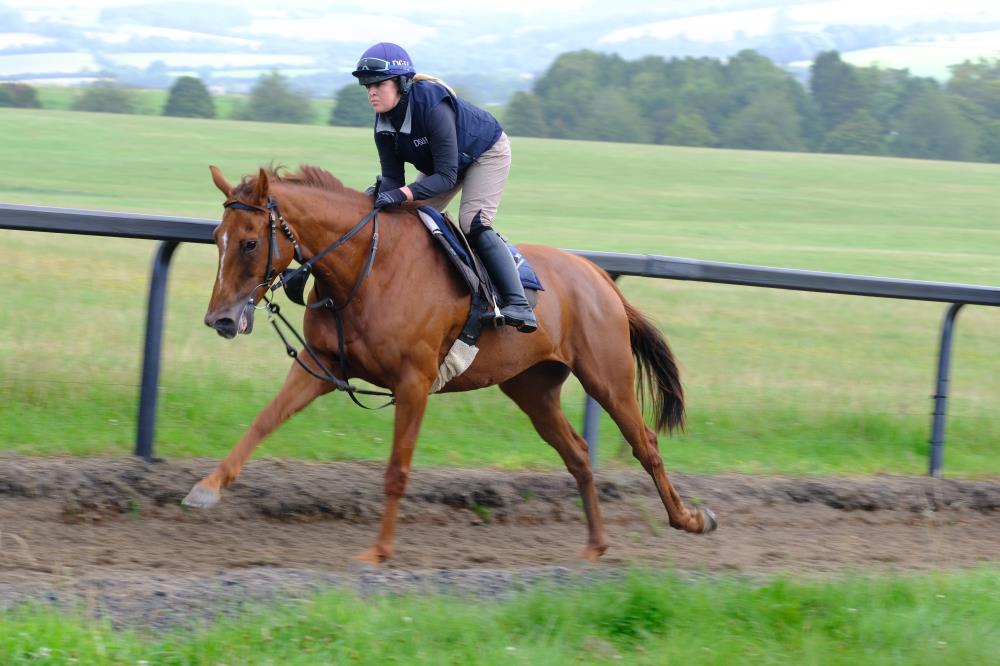 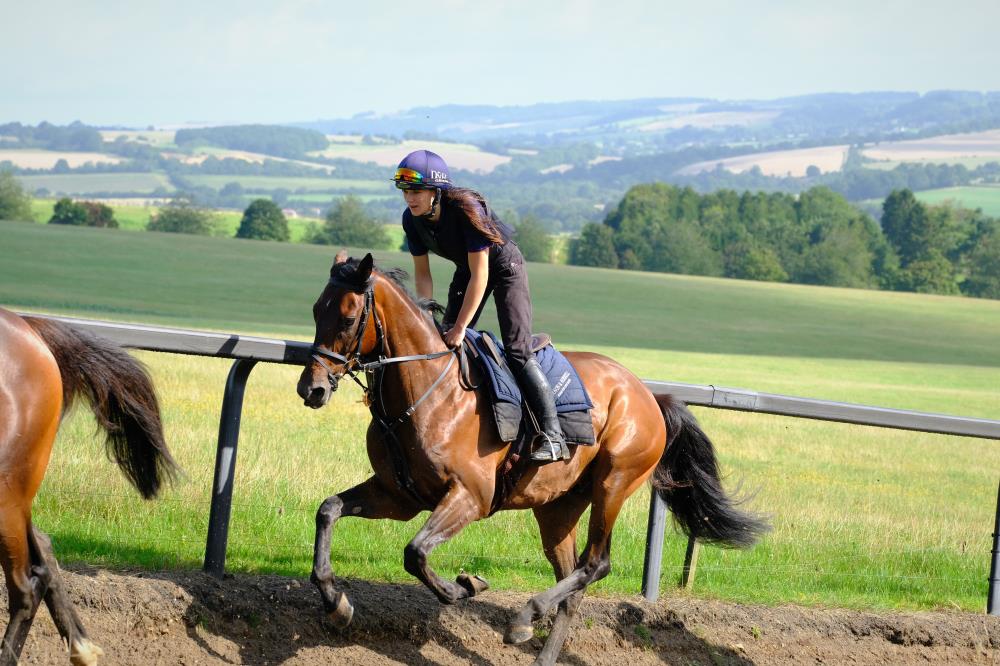 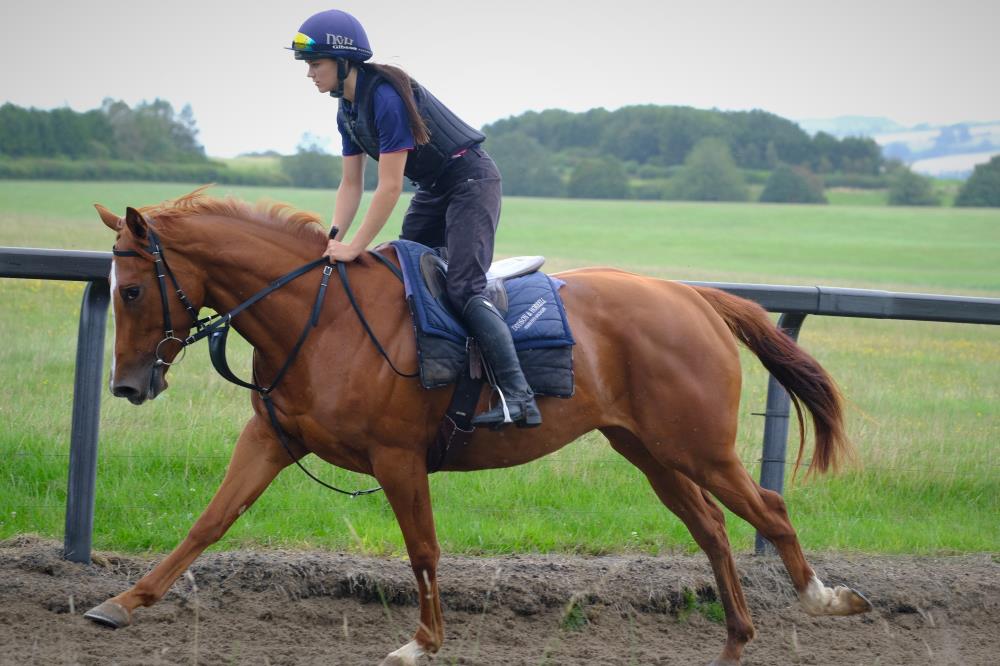 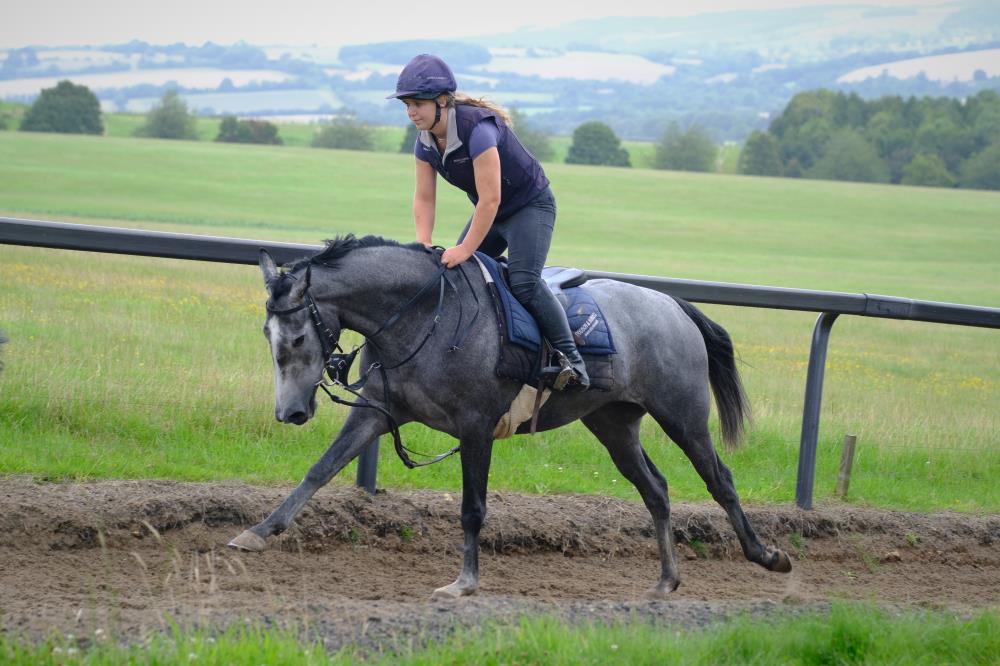 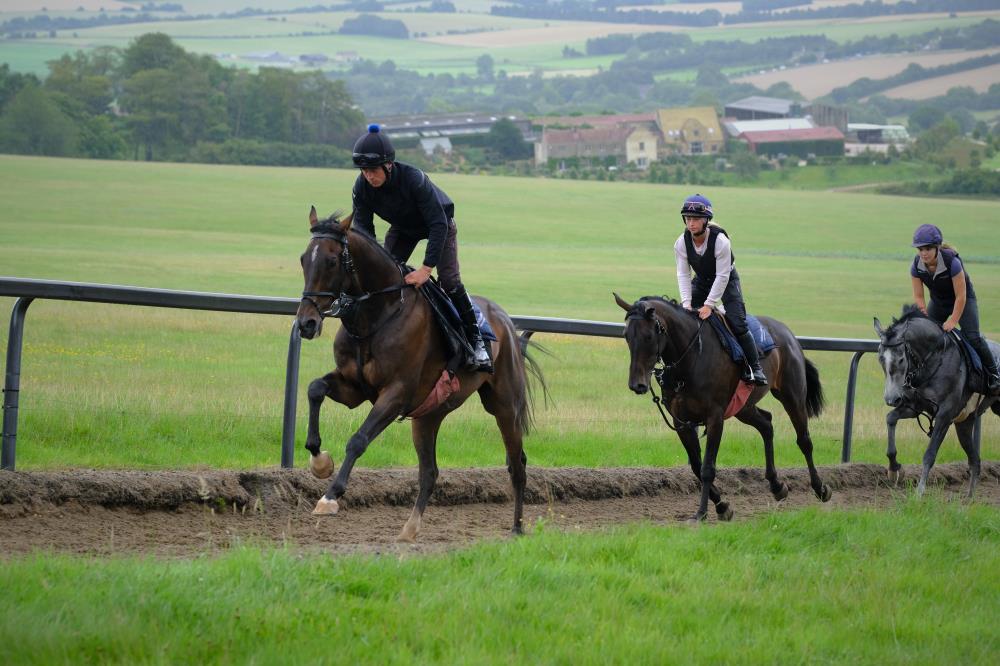 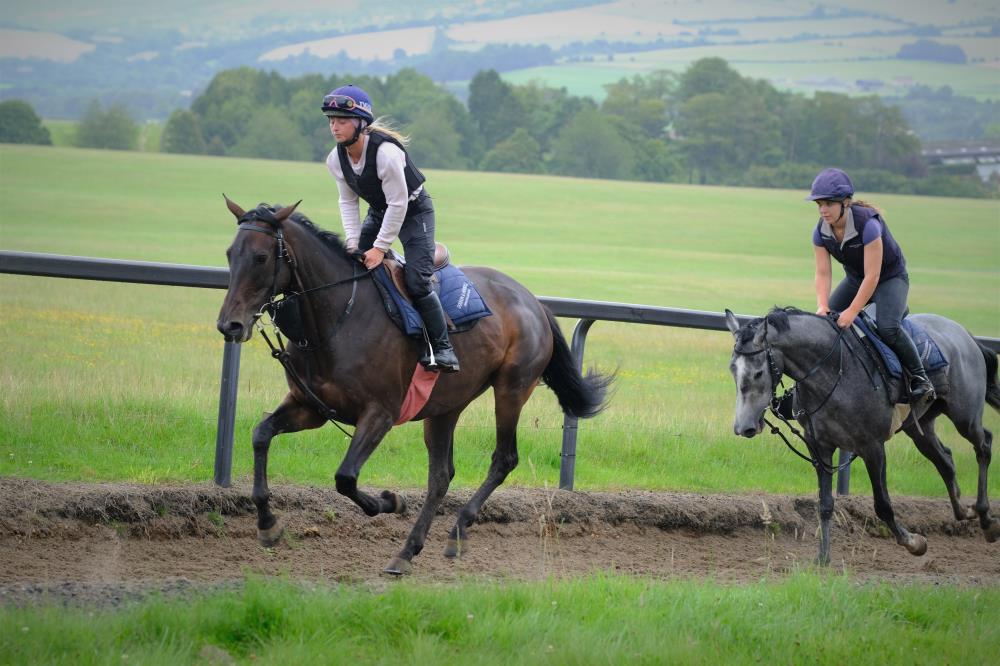 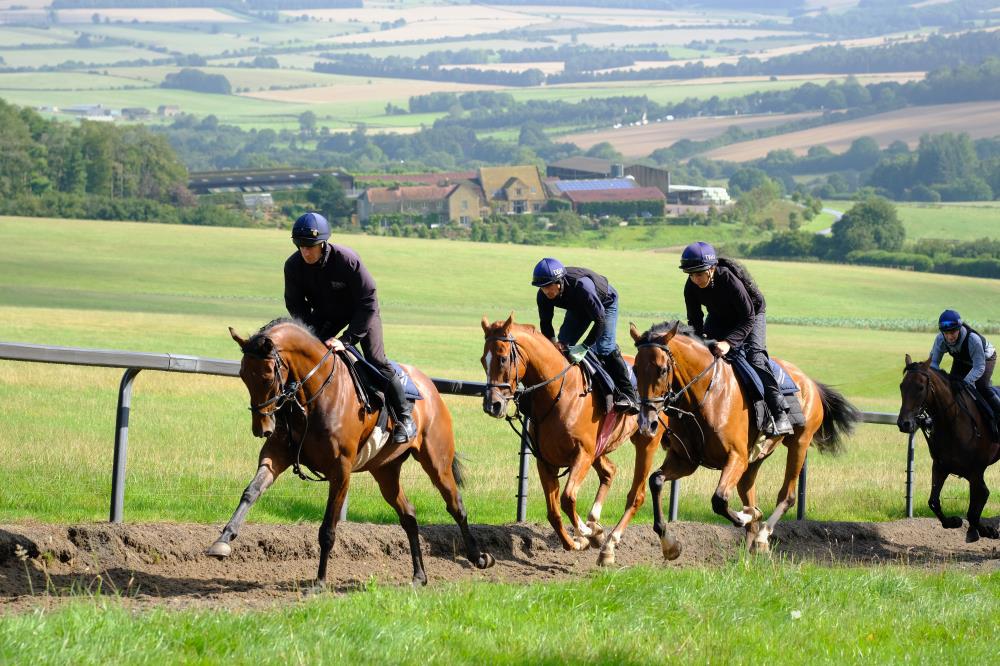 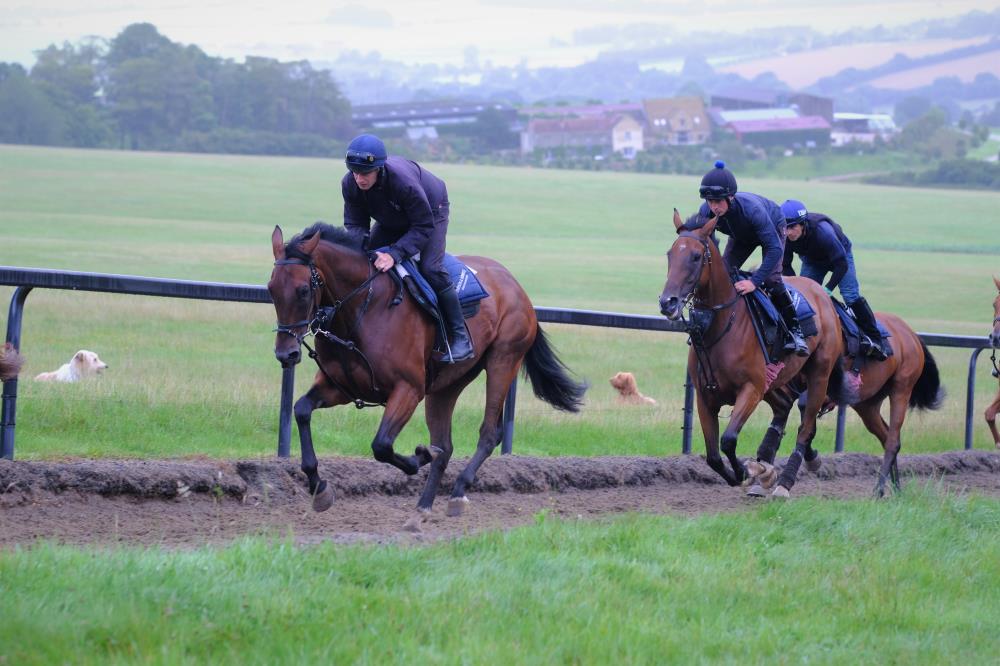 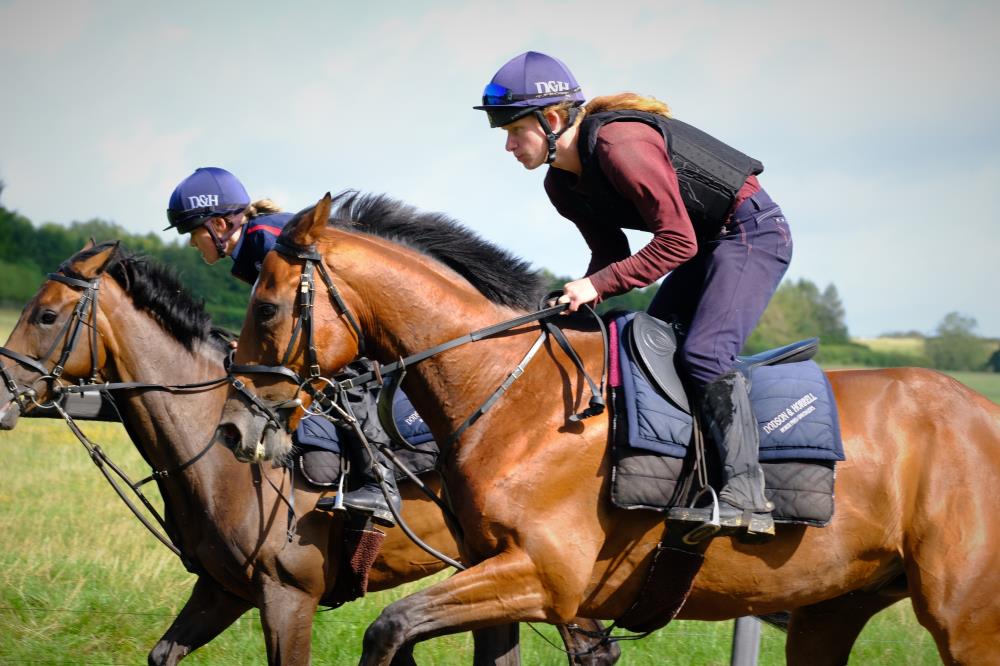 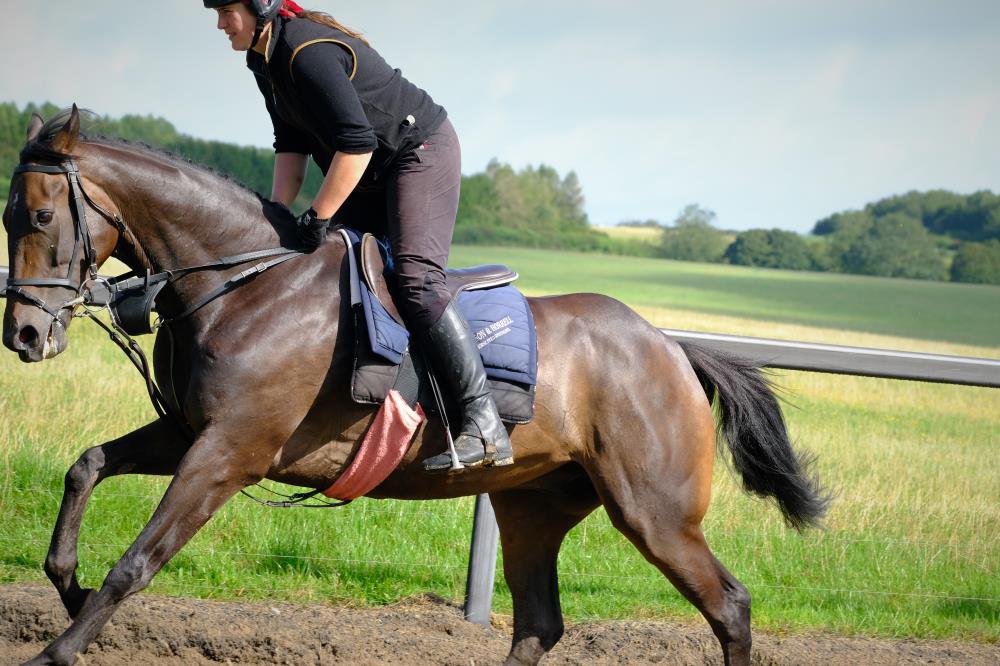 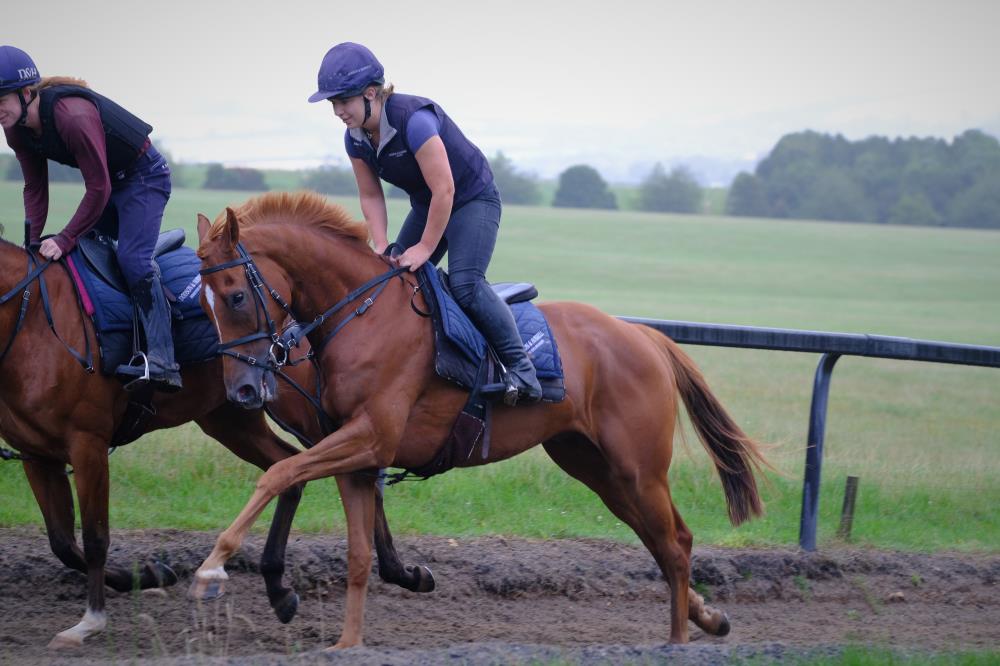 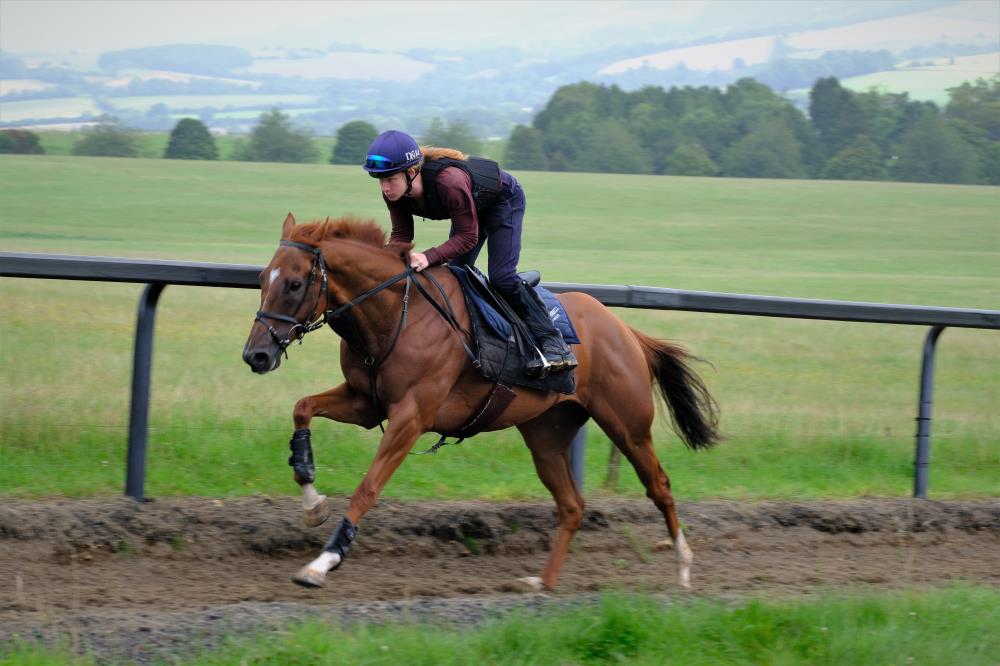 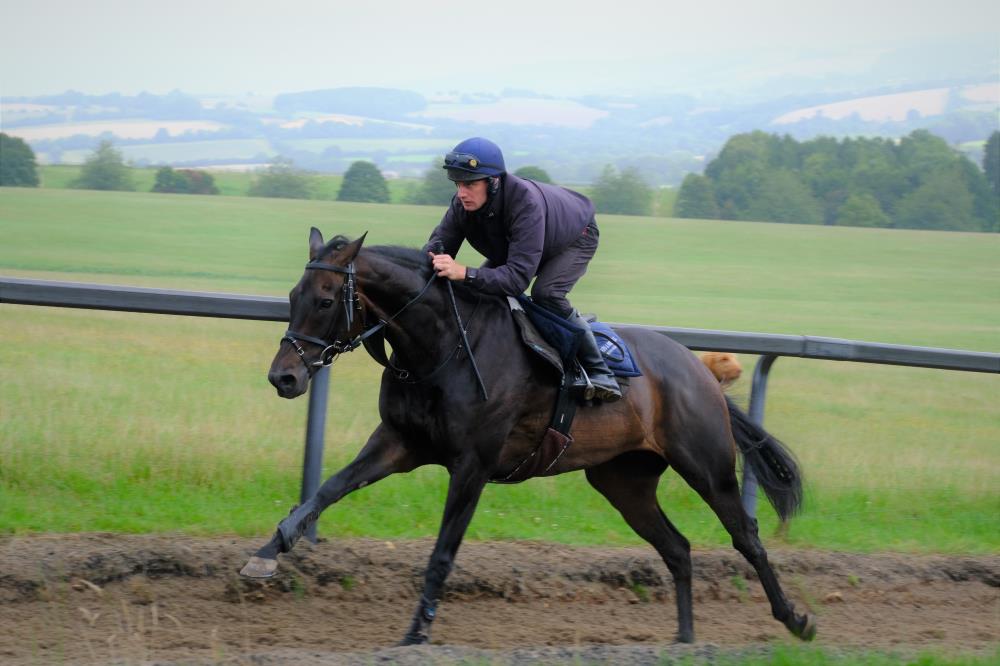 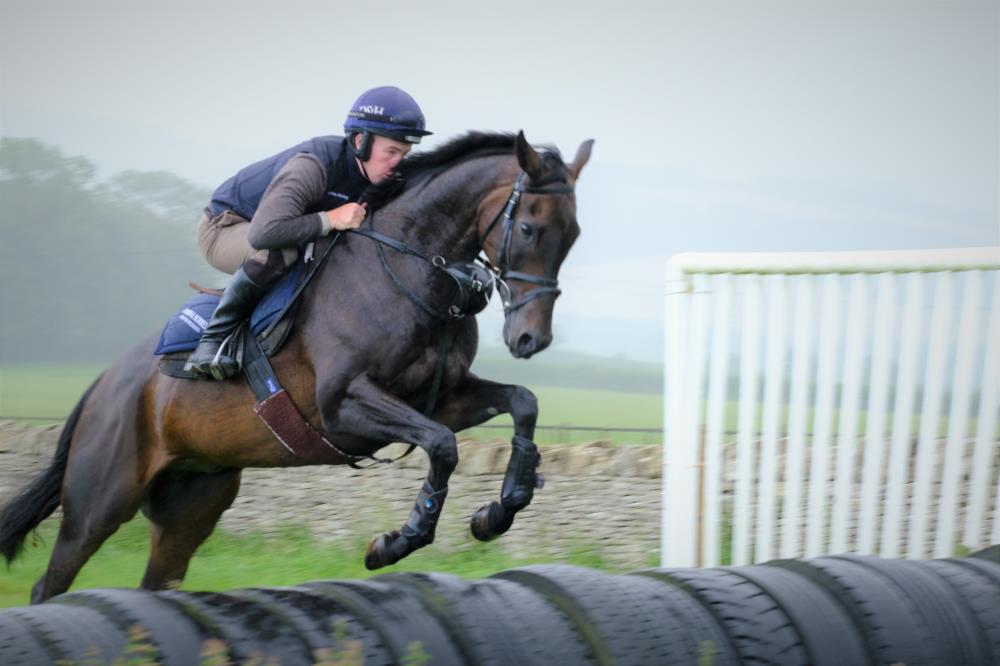 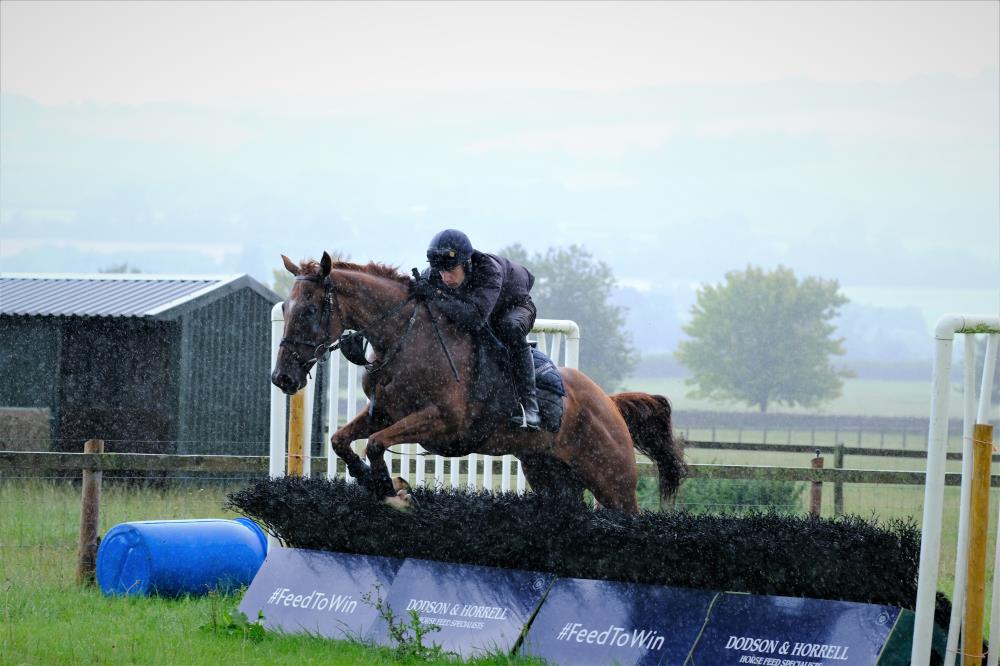 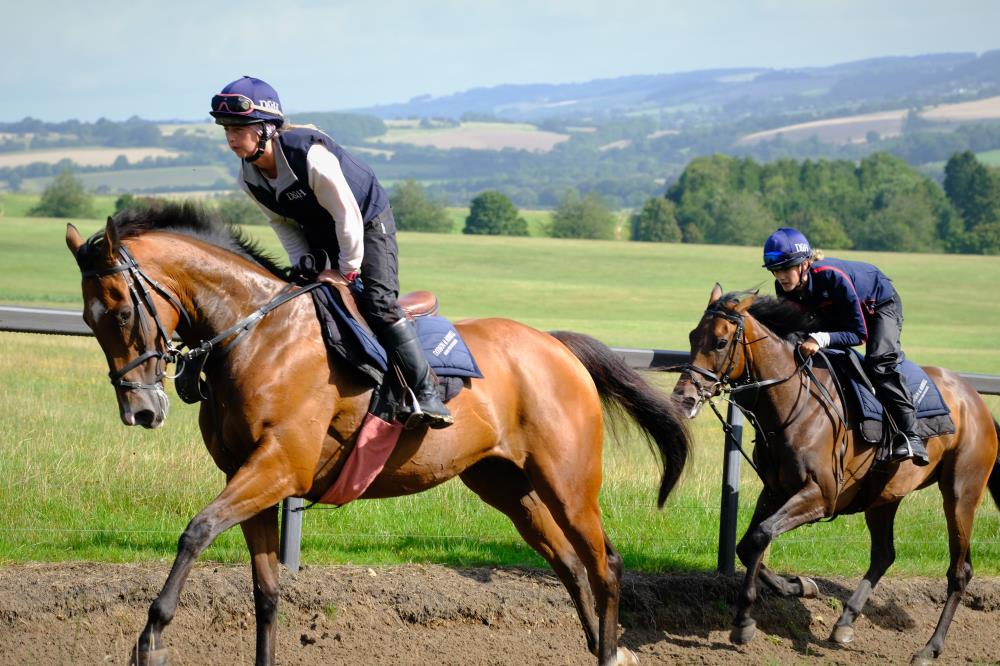 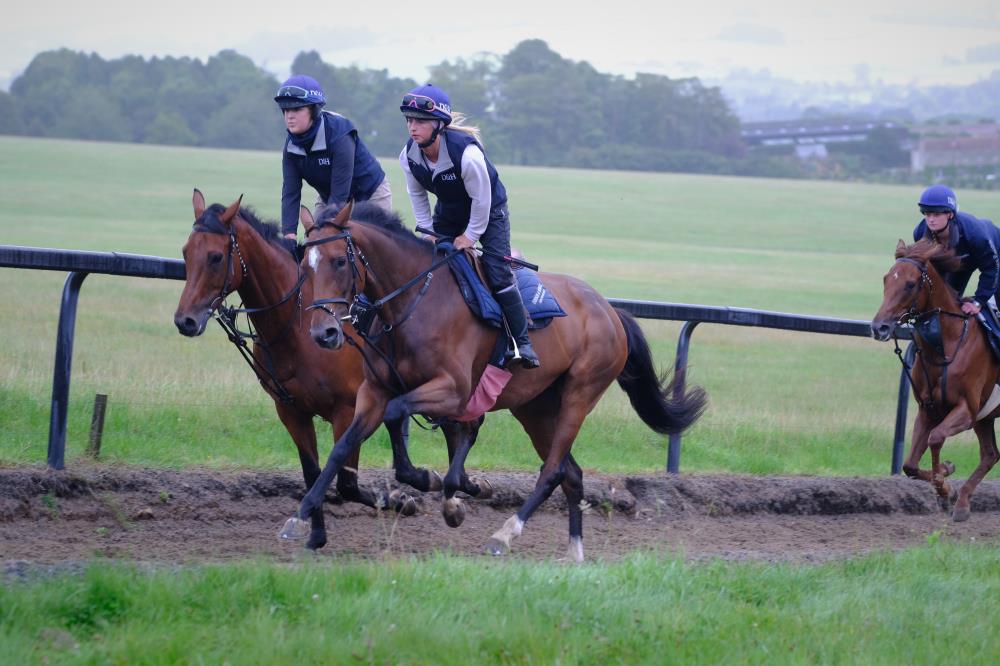 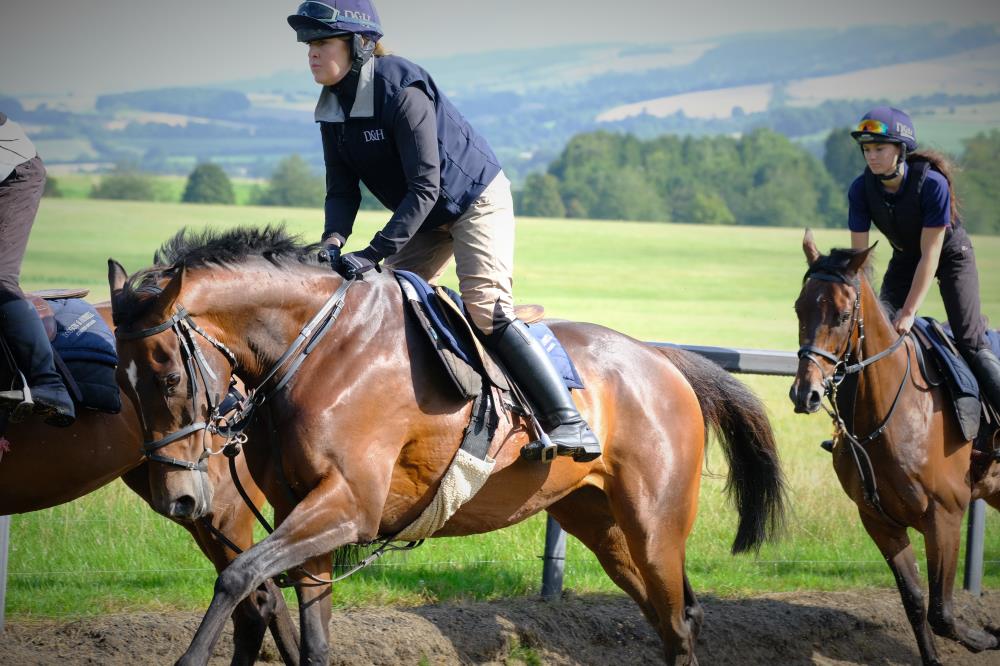 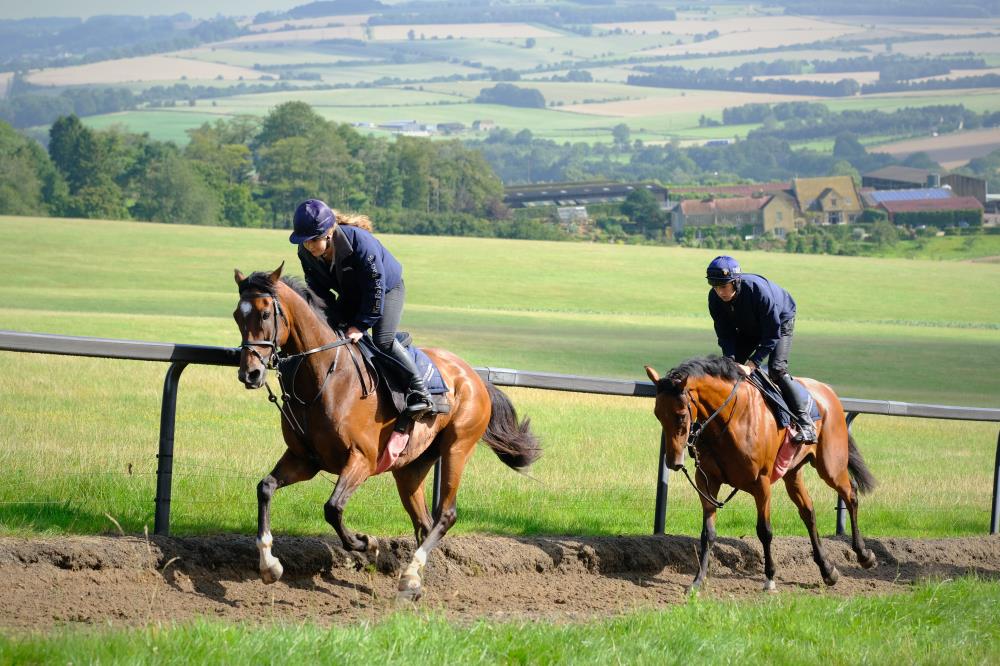 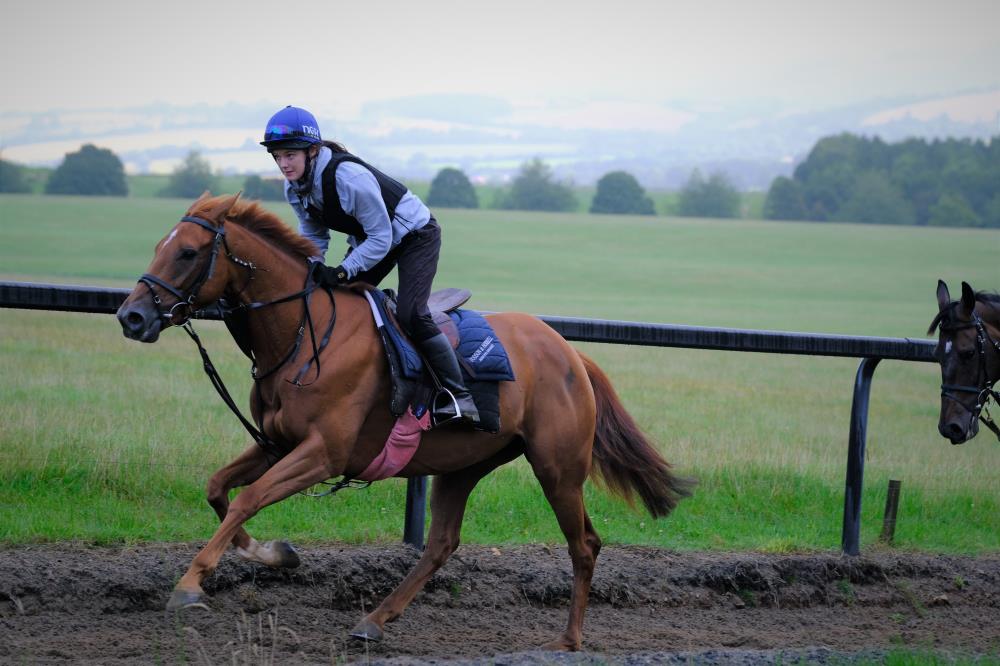 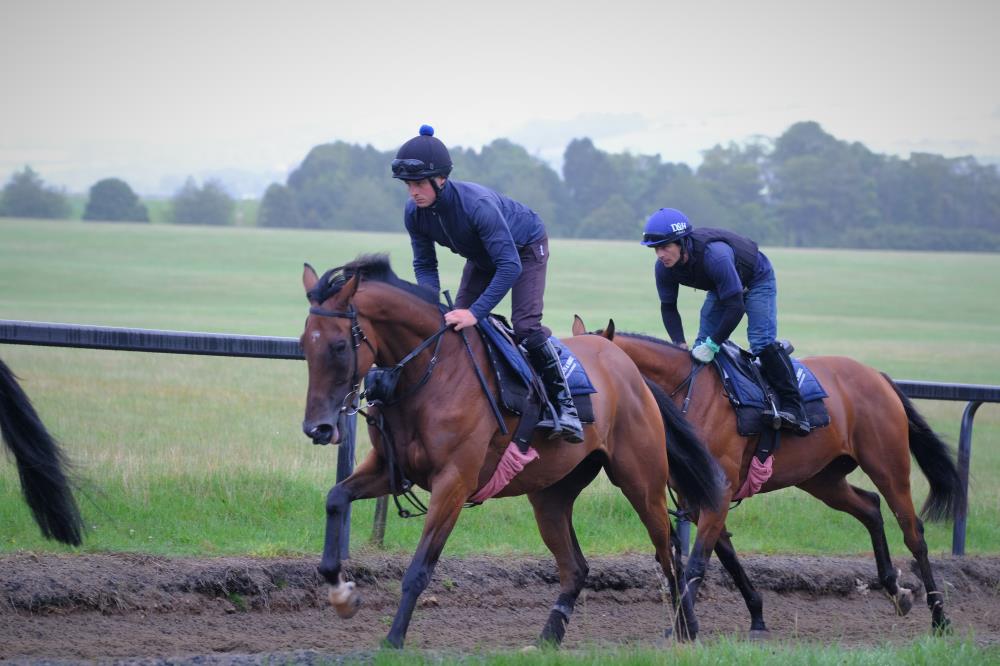