Good old Blazon.. Yesterdays win at Wolverhampton was his second on the course and his 7th win overall..

I made it to Wolverhampton even though Archie was playing cricket for Gloucestershire againts Warwickshire at Edgbaston.. two wins on the day made the day feel good one!

My last visit to Wolvers was when Blazon last won there.. so don’t expect me to be there next time he runs there!!

Blazon deserved his win as he ran well two weeks ago at Chelmsford and probably should have finished closer than he did..his loyal and happy band of owners had yet another good day out.. Blazing Optimists!

I called in to see Laura Collett and be part part of her Gold Medal celebrations.. Good to see Yogi and Hilary Briesner.. Yogi used to team my horses to jump when I was based in Lambourn. Yogi taught Alderbrook to jump..

Wednesday morning and Ciaran Gethings, David Bass and his mate Lord ‘’Nico’’ were all here to ride out.. Yes a guest appearance from his lordship.

Michael and Mary Dulverton were here to see their horses Sammeo, Sayadam, Talk Of Fame, Hamilton Dici and Pipesmoker.

Cornelius Lysaght was also here for a first visit to Thorndale.. the red carpet out for this maestro of radio..

York's big Ebor Festival starts today. If you have never experienced York you should .. It is a great example of good Northern hospitality and great racing to boot...

Then one may be that, and three would be those, Yet hat in the plural would never be hose, And the plural of cat is cats, not cose.

We speak of a brother and also of brethren, But though we say mother, we never say methren.

Then the masculine pronouns are he, his and him, But imagine the feminine: she, shis and shim!

To finish.. Happy birthday to Patience Jackson-Stops.. Mother of Rory.. 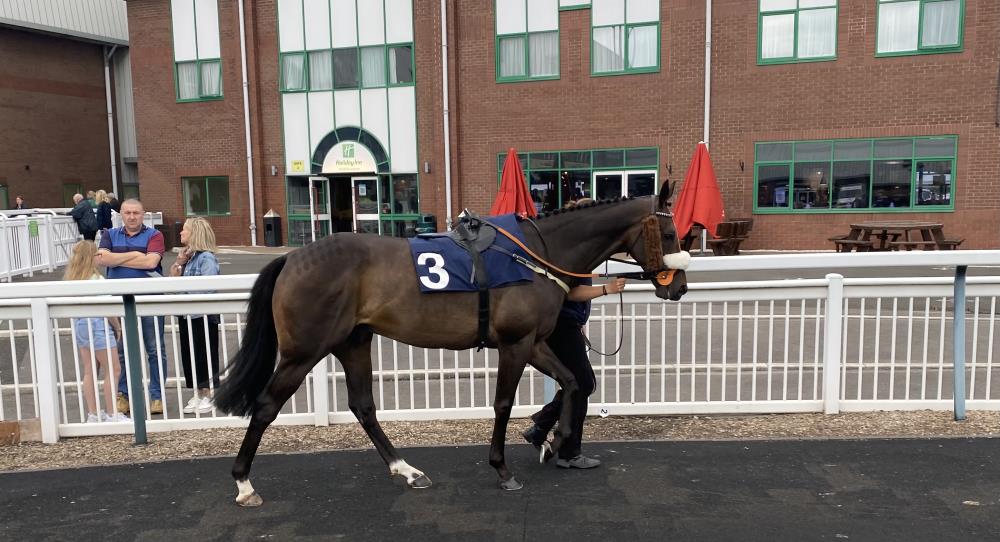 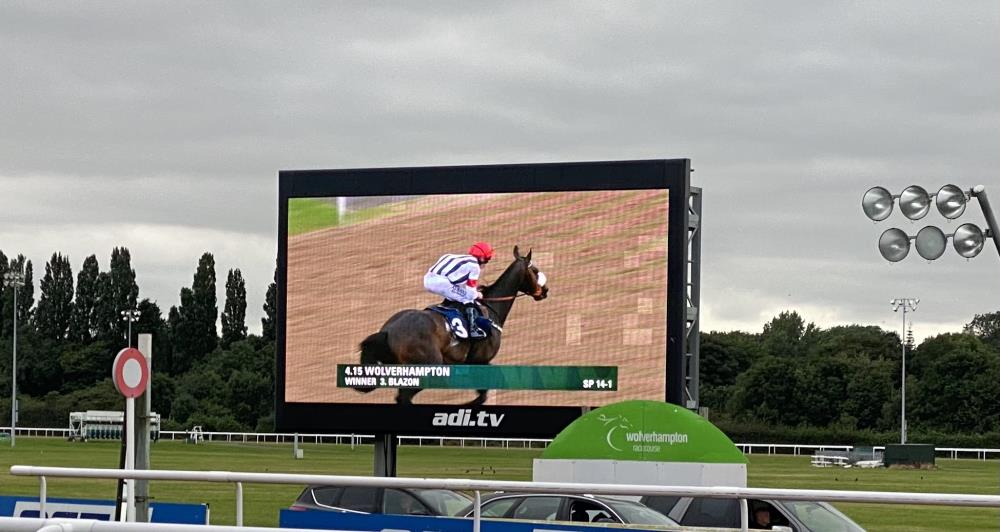 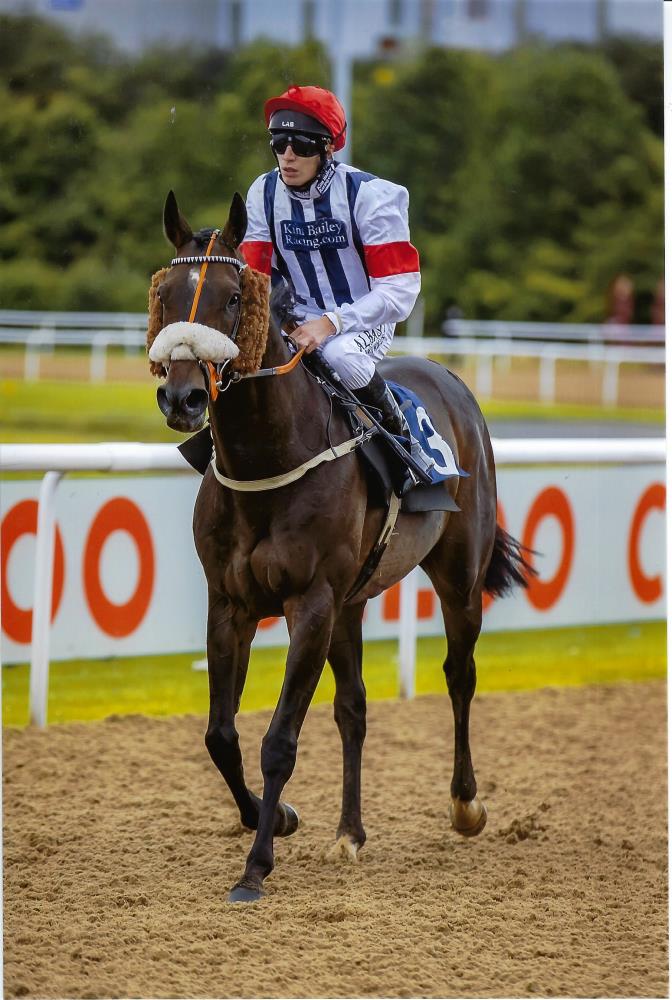 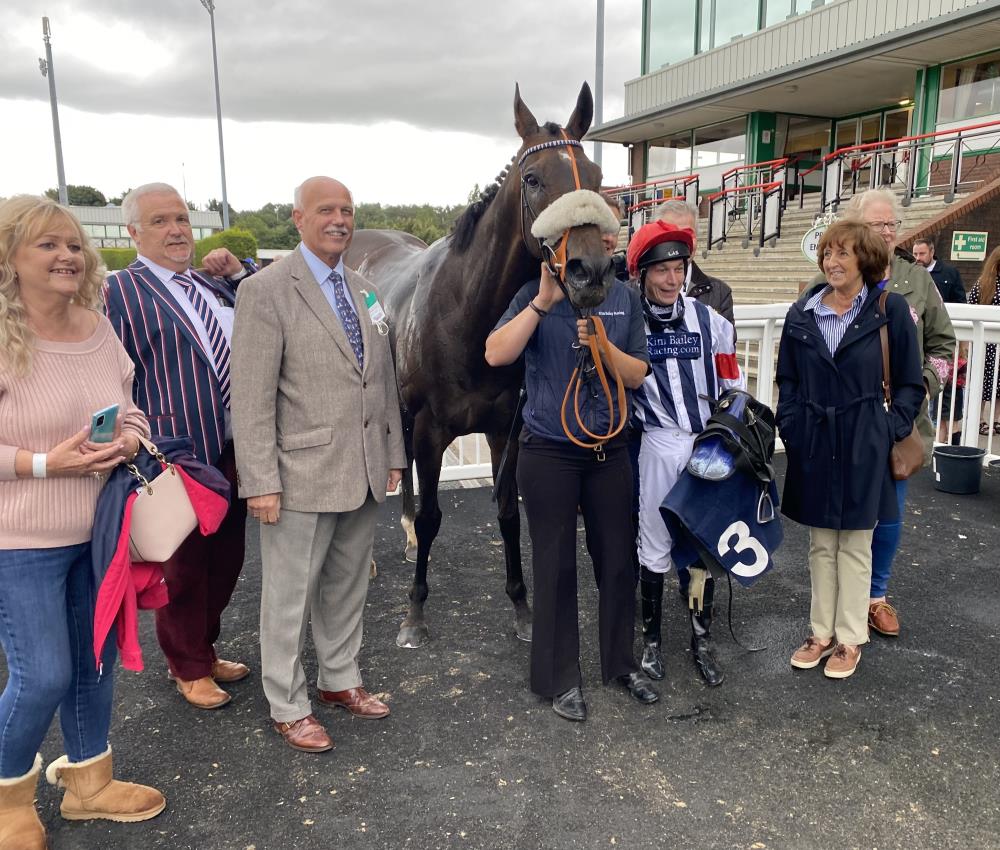 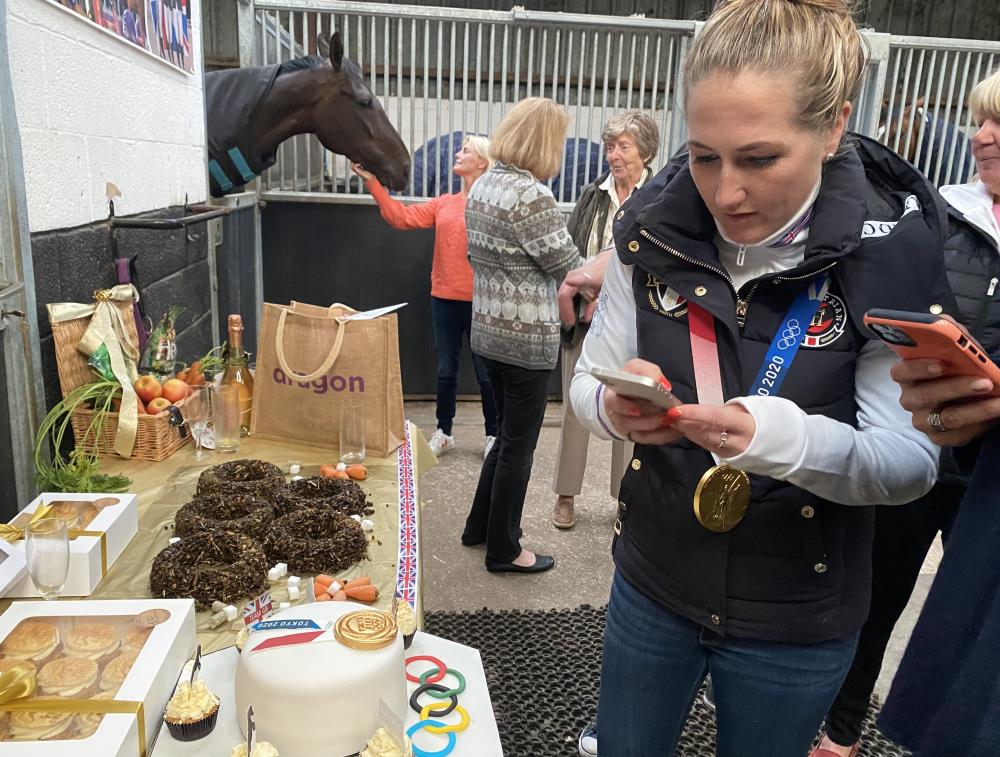 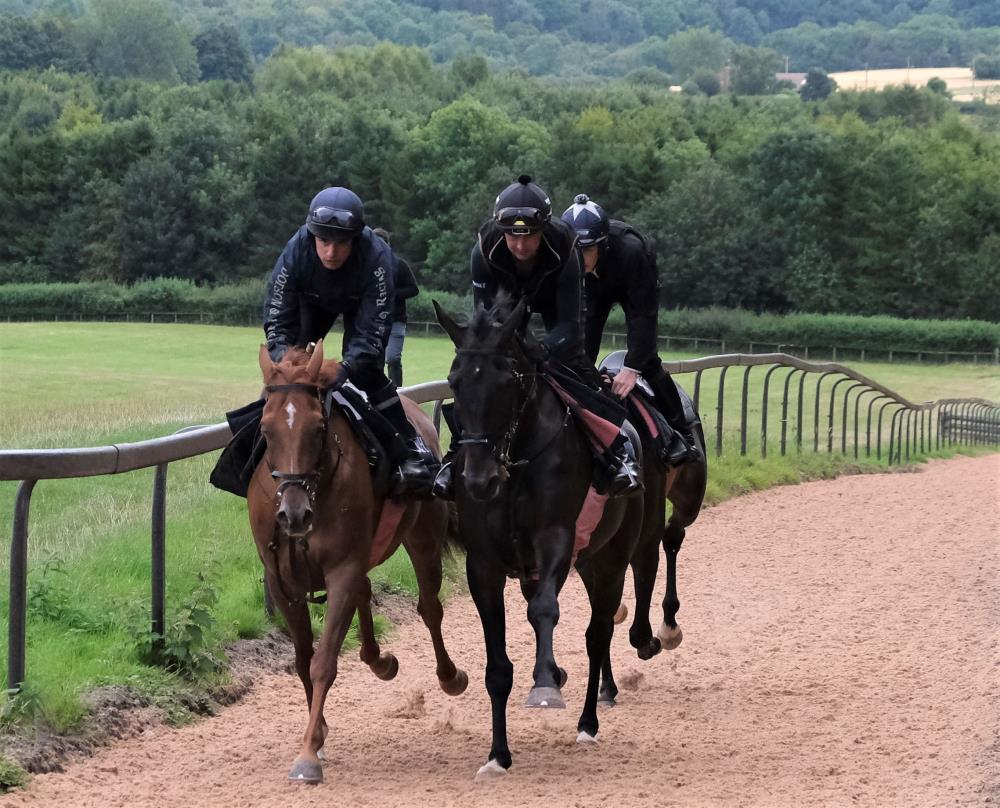 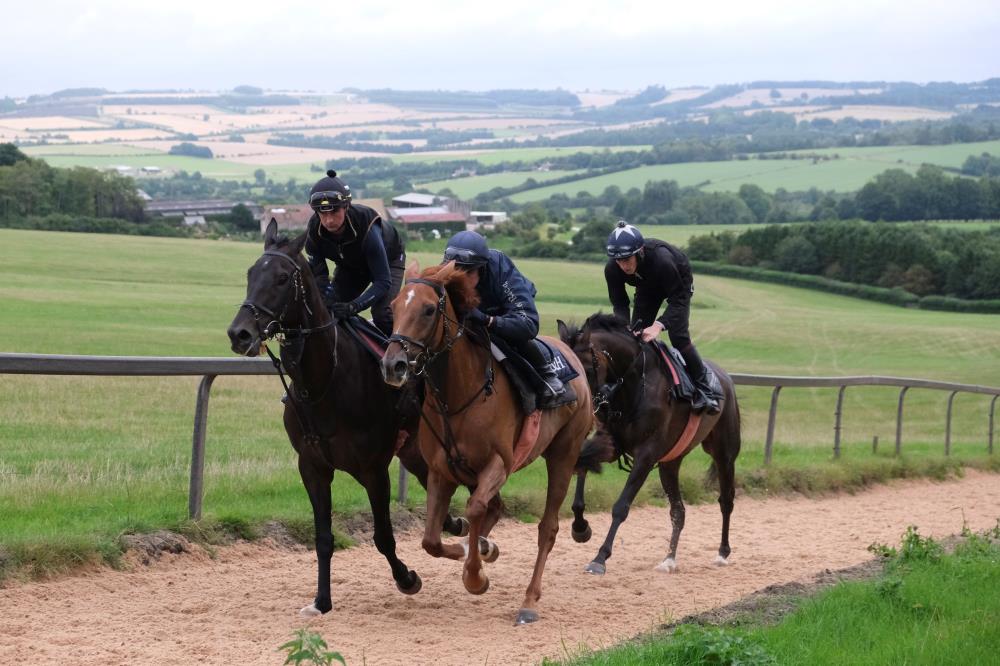 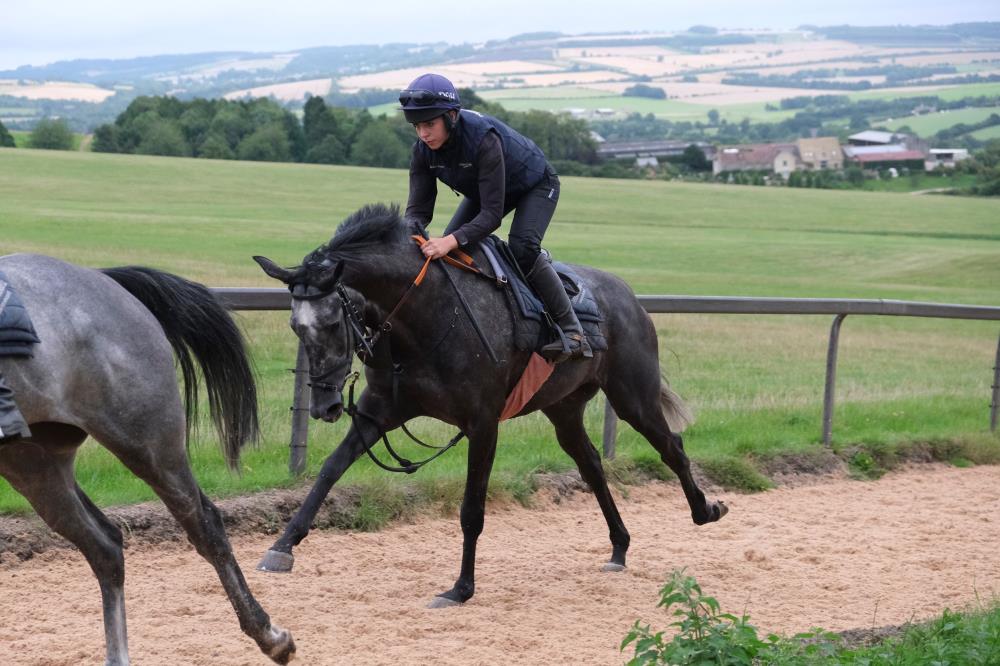 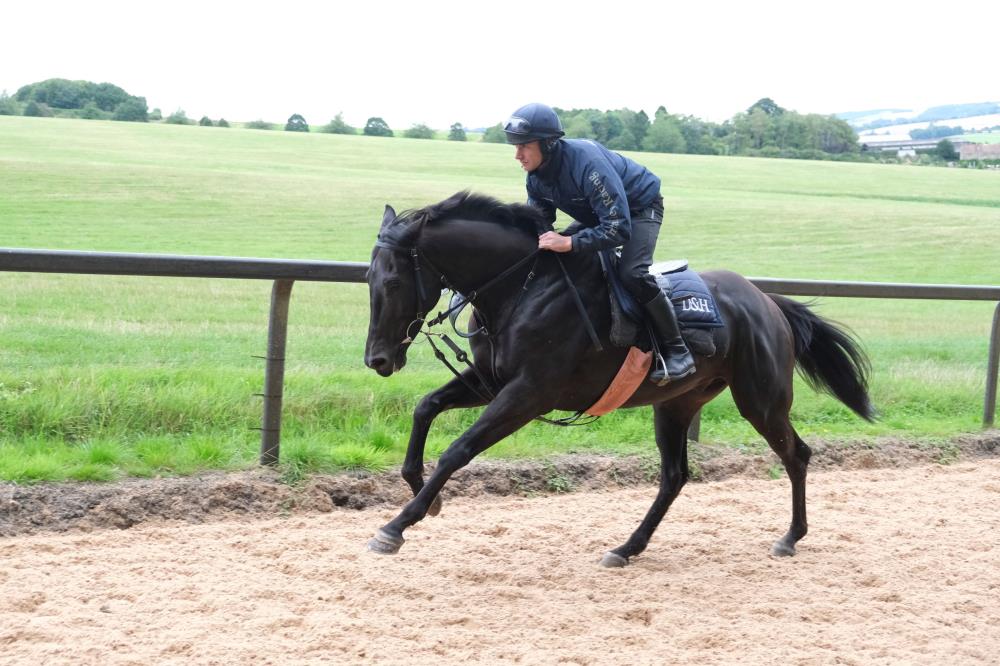 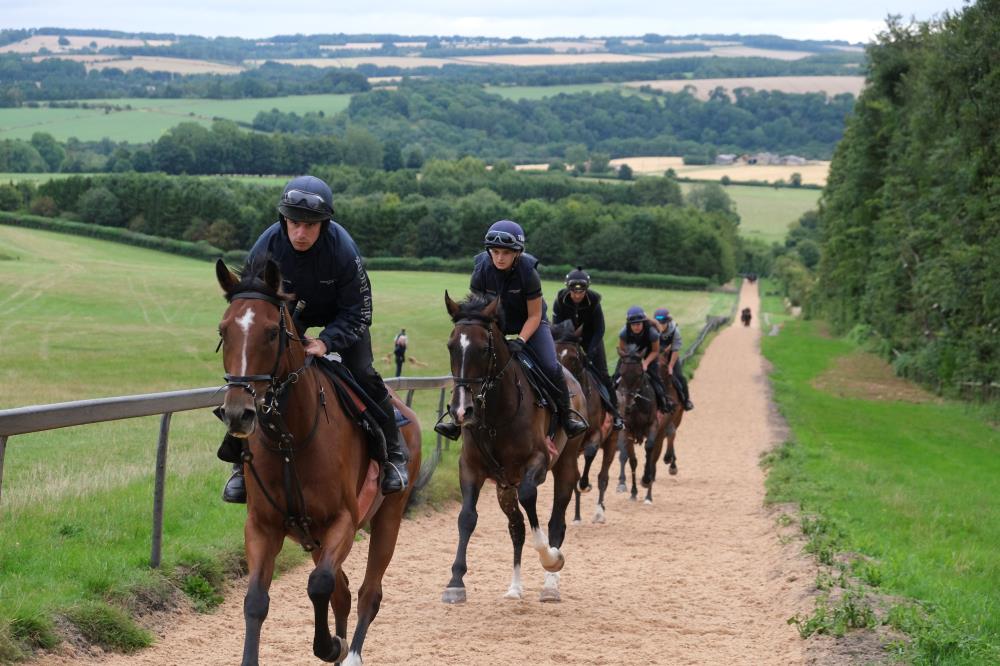 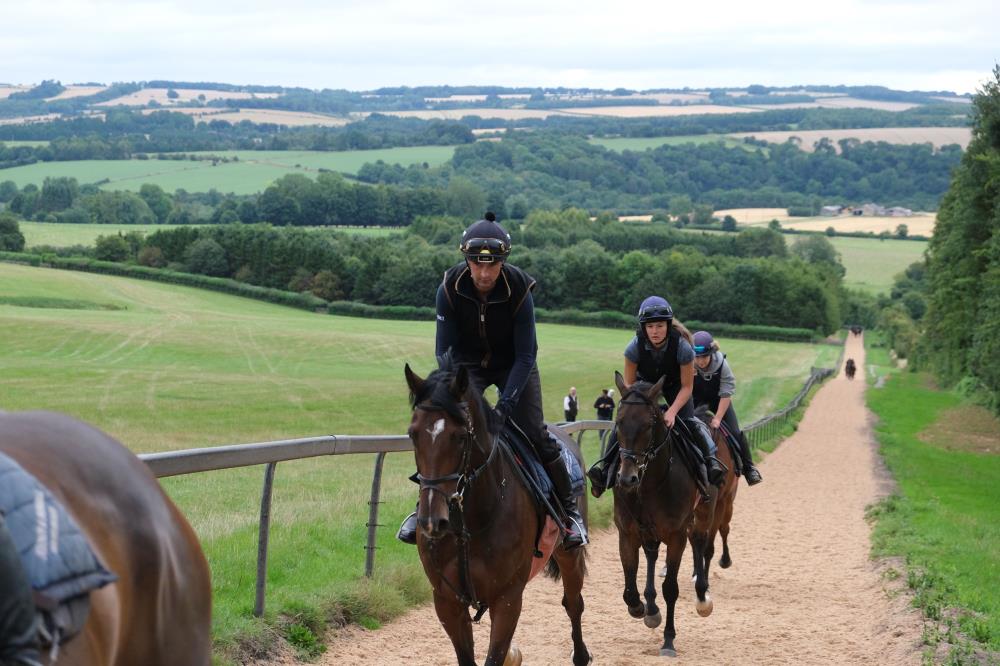 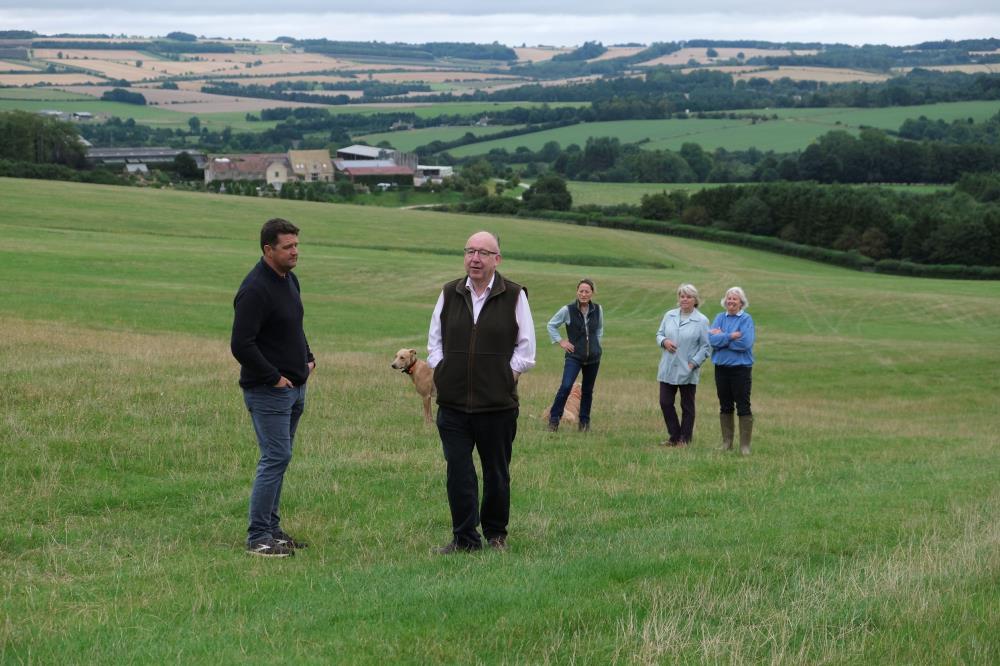 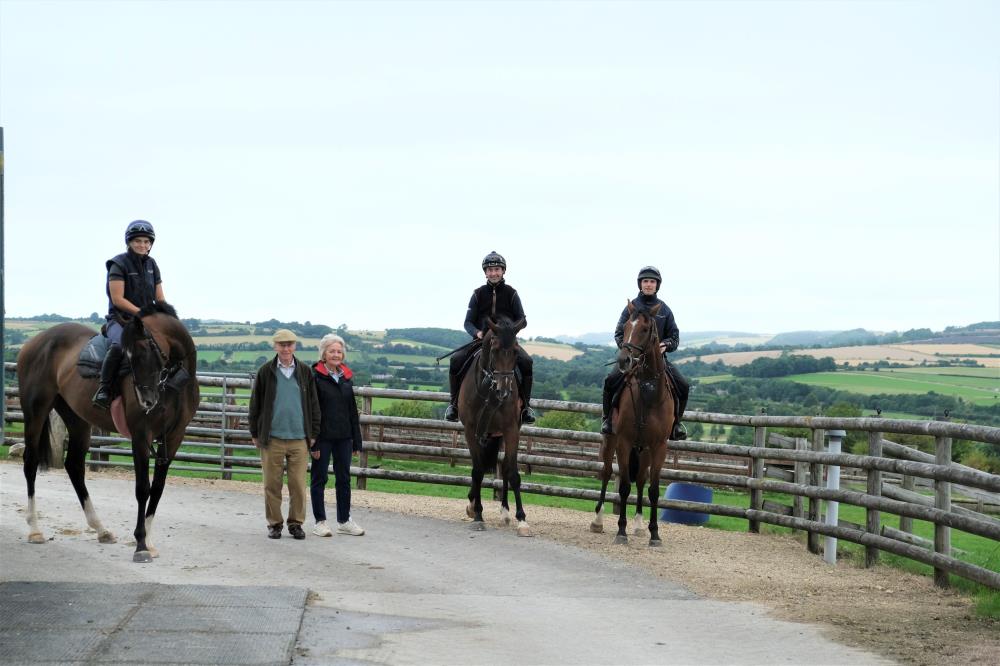 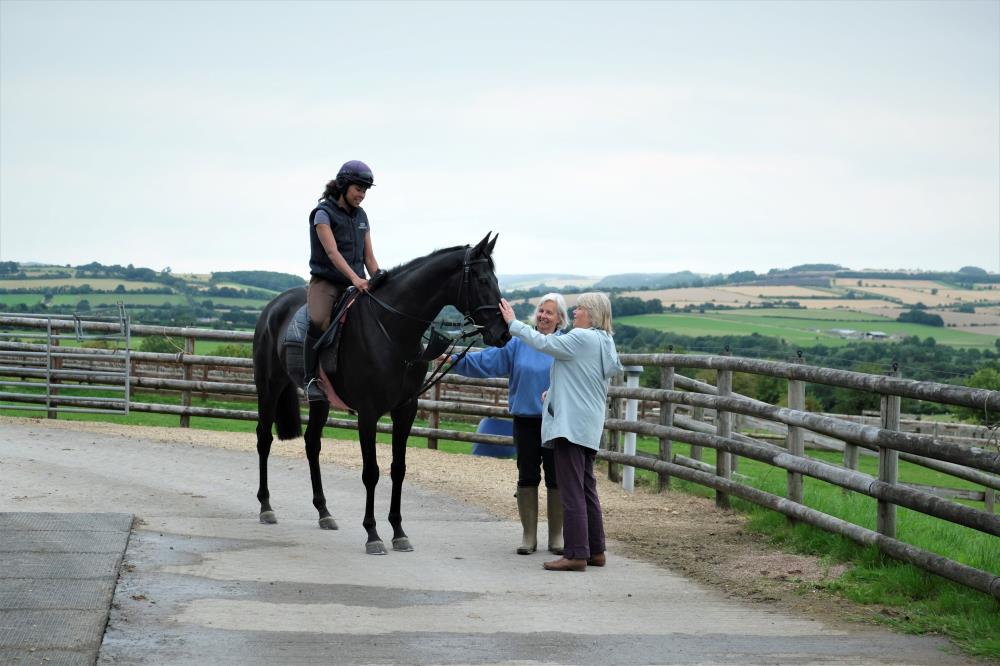