Disappointing day yesterday.. Cricket at Lord’s washed out after a shocking start for England and then Archie’s game was also washed out.. all day in fact, due to a damp patch on the wicket.. Broken drain after 50mm of rain overnight.. We are back there today when play should be fine..Last day.

Kempton's meeting last night was a wash out.. All weather racing!

Baaeed definitely one of the best horses seen since Frankel.. He could be even better.. Baaeed reamains unbeaten and yesterdays win in The Juddmonte International made it 10 wins on the trot..he simply slaughter a top field of good racehorses.. It was also Baaeed’s first attempt over a mile and a quarter..

We worked Design Icon and El Presente... David and Ciaran did the buisness..

A pirate walks into a bar and the bartender says, "Hey, I haven't seen you in a while. What happened, you look terrible!"

The bartender says, "But what about that wooden leg? You didn't have that before."

"Well," says the pirate, "We were in a battle at sea and a cannon ball hit my leg but the surgeon fixed me up, and I'm fine, really."

"Yeah," says the bartender, "But what about that hook? Last time I saw you, you had both hands."

"Well," says the pirate, "We were in another battle and we boarded the enemy ship. I was in a sword fight and my hand was cut off but the surgeon fixed me up with this hook, and I feel great, really."

"Oh," says the bartender, "What about that eye patch? Last time you were in here you had both eyes."

"Well," says the pirate, "One day when we were at sea, some birds were flying over the ship. I looked up, and one of them shat in my eye."

"So?" replied the bartender, "what happened? You couldn't have lost an eye just from some bird shit!"

"Well," says the pirate, "I really wasn't used to the hook yet."

To finish.. Happy birthday to Patience Jackson-Stops.. Her husband James (Jacko) swam the Channel for charity early this morning.. well I hope he did!!? He and three others are/were/have performed miracles in memory of David Reid Scott who sadly passed away after experiencing a serious spinal cord injury. David owned Network Rouge here with Johnny Wills.. 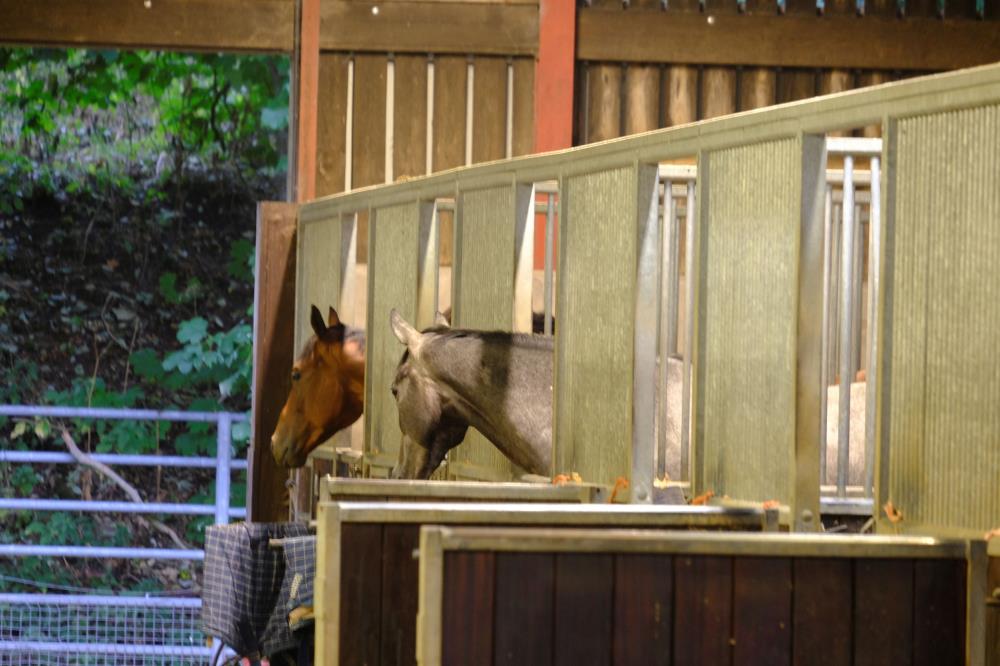 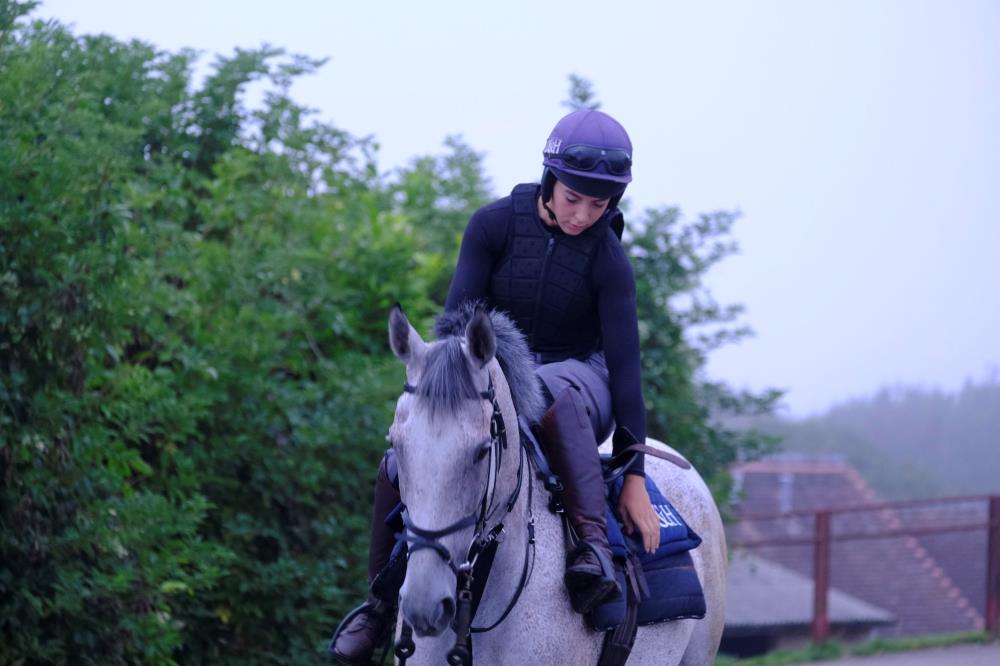 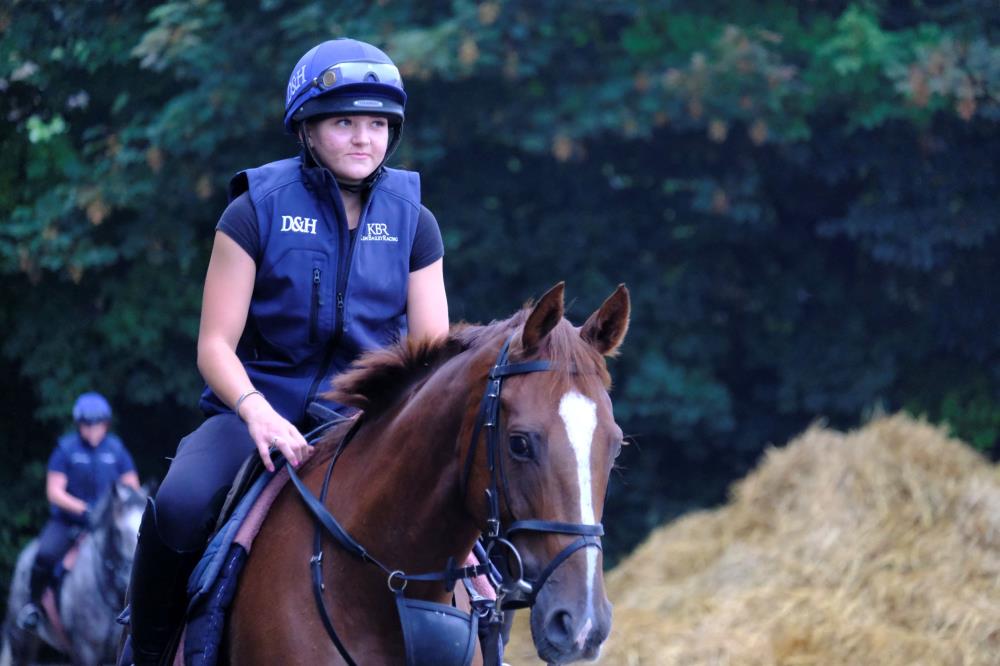 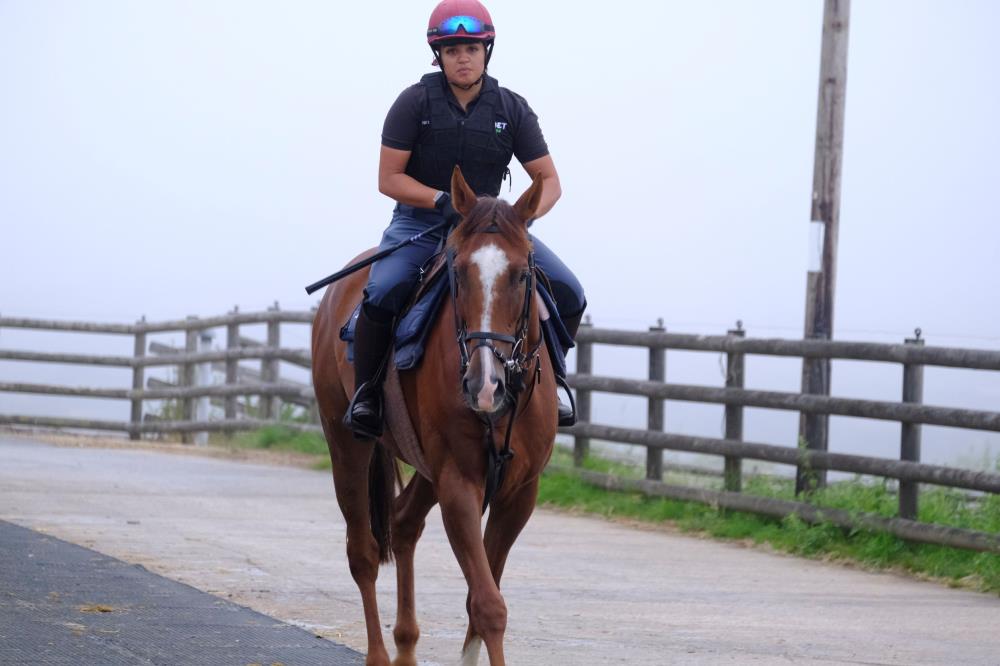 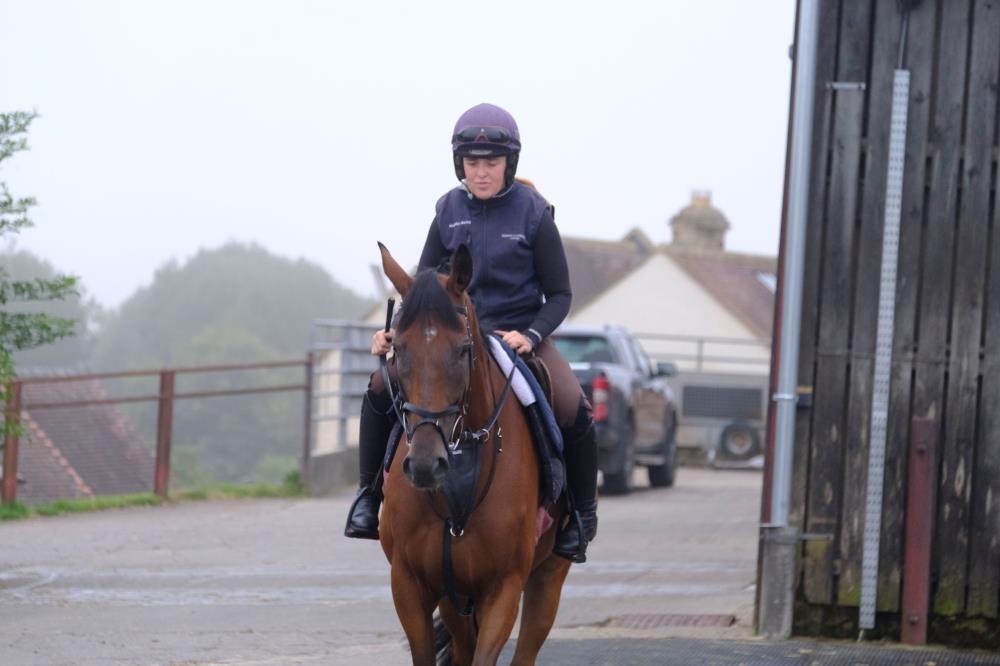 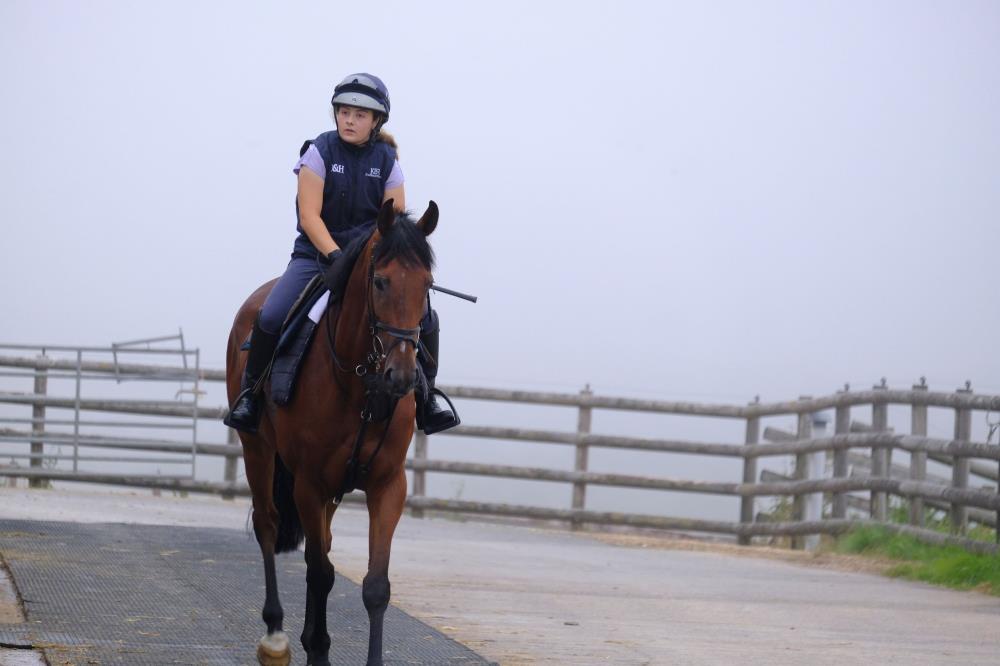 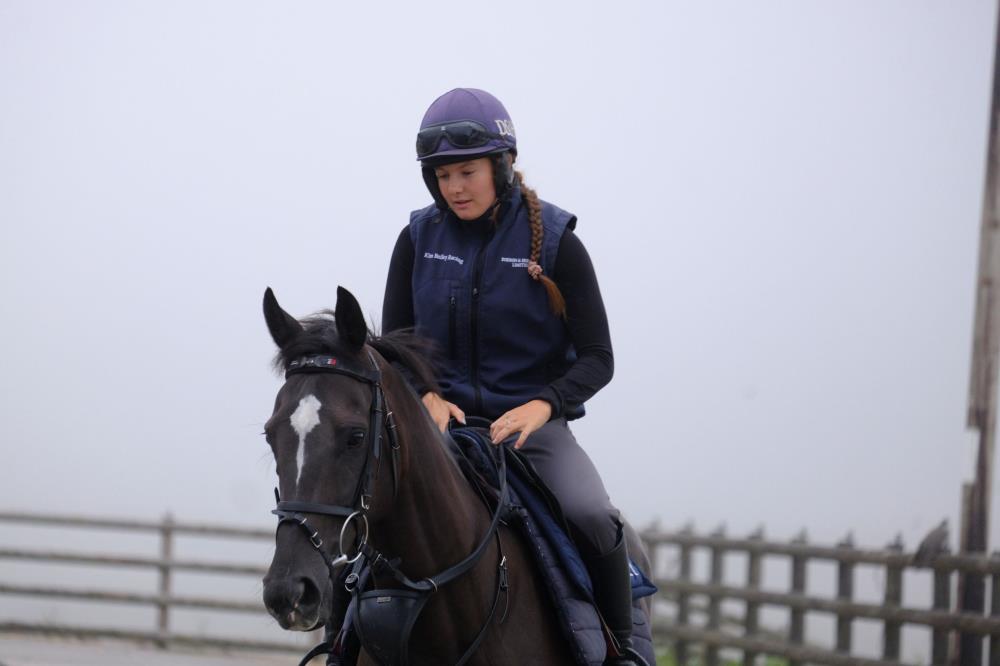