My sister and her daughter Patience will be hoping it lasts for at least another 24 hours as Patience's wedding is tomorrow.. I am preparing my speech!

I am sure you will be pleased to know that the Welsh Government were wrong in their claims that the spike in the Rhondda Cynon Taf region was down to a coach load of folk who visited Doncaster Races last week.. They did not..  Of course if you read further all the rugby clubs deny having been anywhere near Doncaster..

''The Welsh Government has now clarified that incident, saying: “Regarding concerns that a coach party from South Wales attended Doncaster Racecourse over the weekend, we understand that though the original intention of the party was to travel to the Doncaster Racecourse, the party did not enter the racecourse as originally planned.”

Abercynon RFC also issued a statement yesterday in response to social media rumours, stressing the club had not organised any such trip to Doncaster.

WalesOnline understands the outing is not linked to a rugby club.''

It was still mentioned on BBC and ITV news last night that the reason for te spike was because of the trip to Doncaster races.

Sadly it shows that racing is an easy target after the publicity surrounding the Cheltenham Festival.. Racing needs to be stronger in its denial and be prepared to take the flack when Warwick and Newmarket have crowds next week..

There will be spike for sure, but we must make sure we have a strong defence when the blame is posted against our sport especially as Matt Hancock is the MP for Newmarket.. Racing is all too easy a target?..

Thankfully football are about to have crowds this weekend.. who probably won't start a spike!

I love watching my 3 year old youngsters relaxing and last night it was a pleasure to see my 3 babies enjoying their break..

Broken in and ridden, and now a holiday for 3/4 weeks before back to work.. Sir Percy (GB) x Saltpetre .....The Norse Dancer X Aoninch...The Telescope x Fragrante Rose They are all for sale..

Any iPhone can be charged in a microwave oven, 15-25 times faster than the charger that came with it! Try it now..

Step 1. Plug your cable into the iPhone

Step 2. Put your iPhone in the center of the oven and coil the cable around it

Step 4. Now you have a charged iPhone!

This works because the microwaves use the same principle as wireless charging pads, by rearranging the electrons in your iPhone battery, to gather at the negative terminal.. Remember to leave your cable plugged in!”

Dont believe everything you read.. 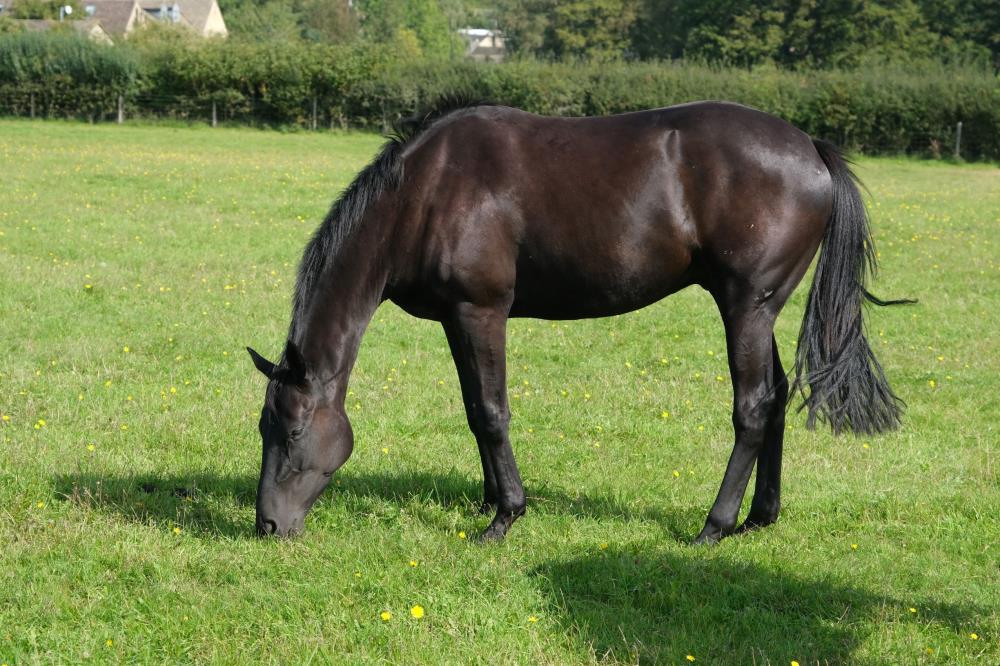 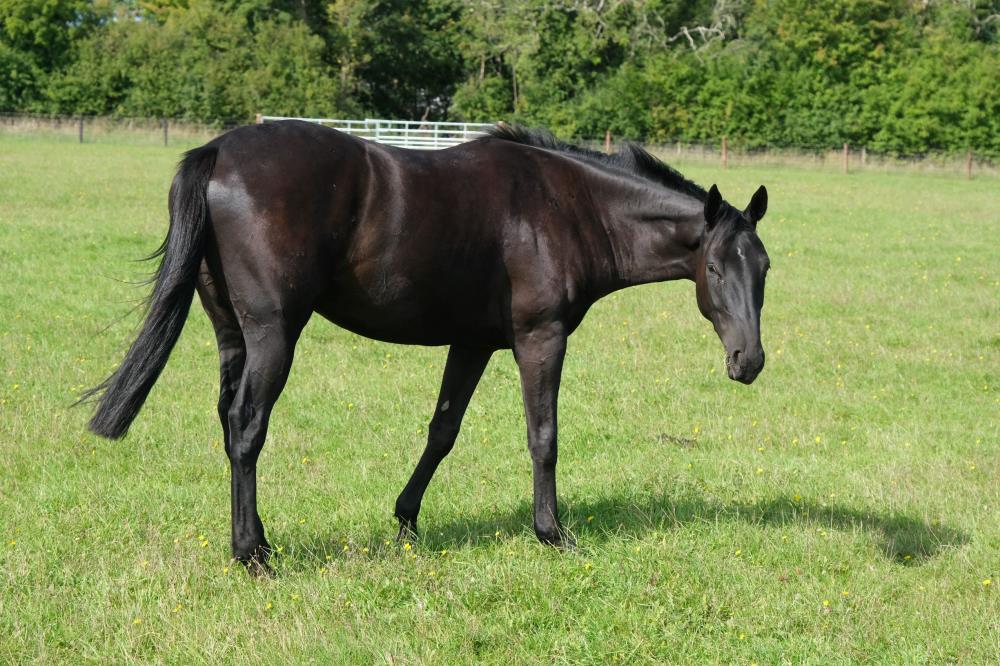 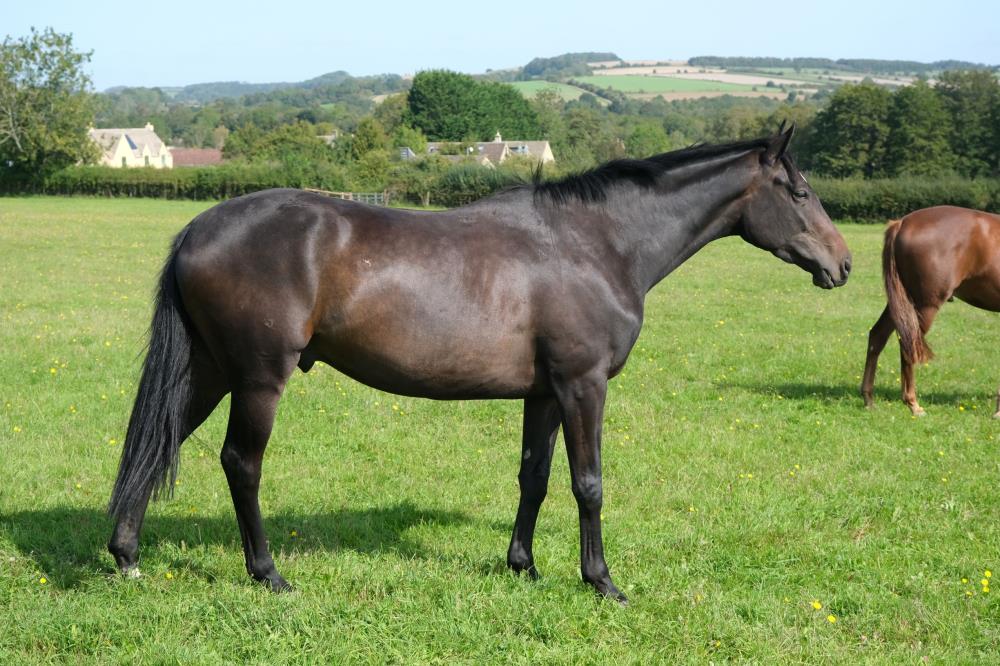 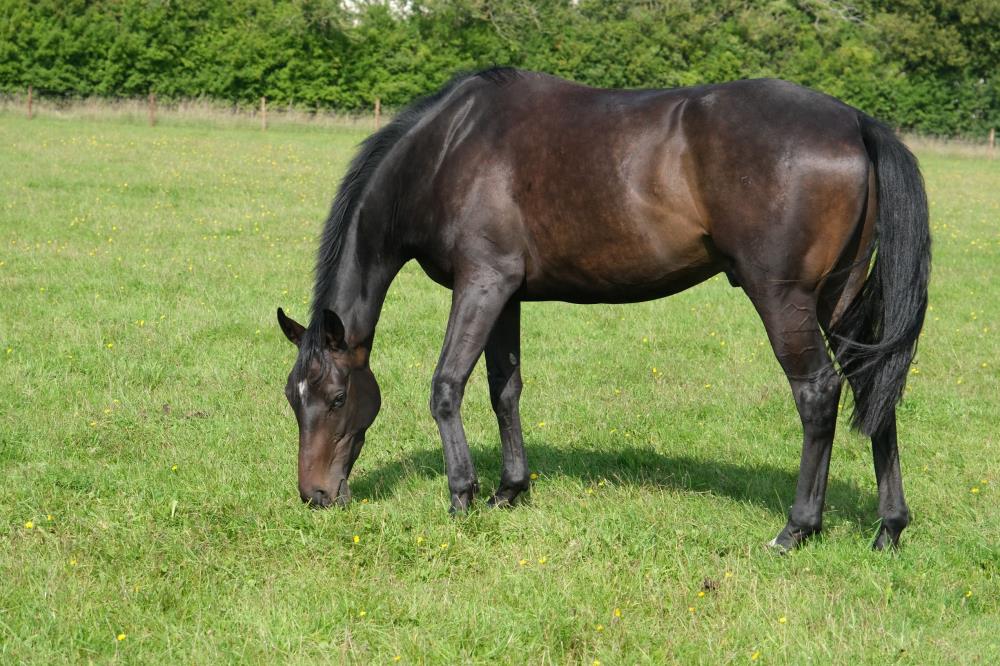 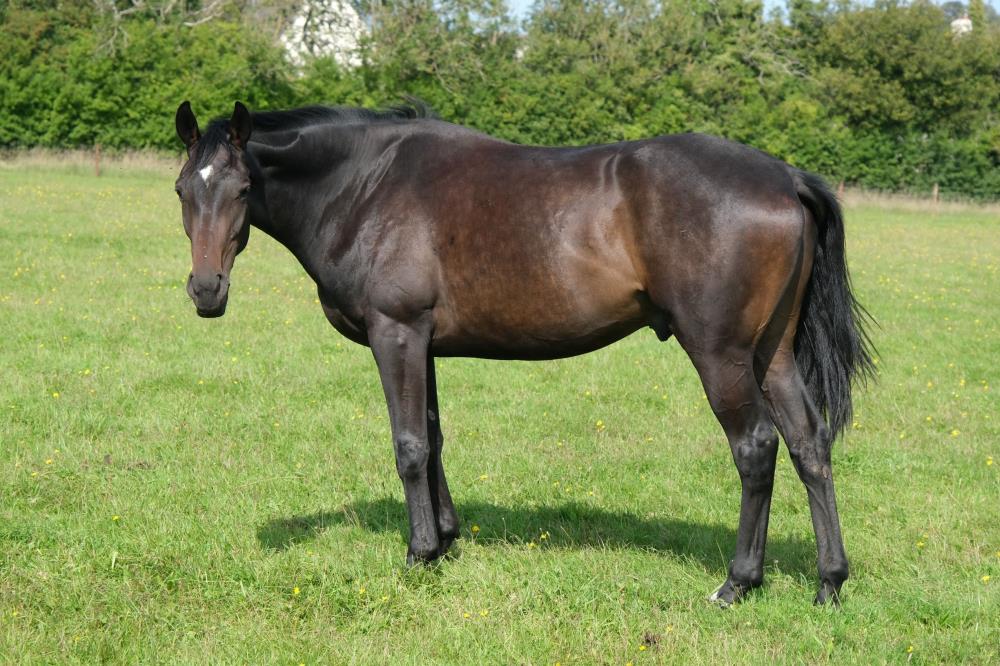 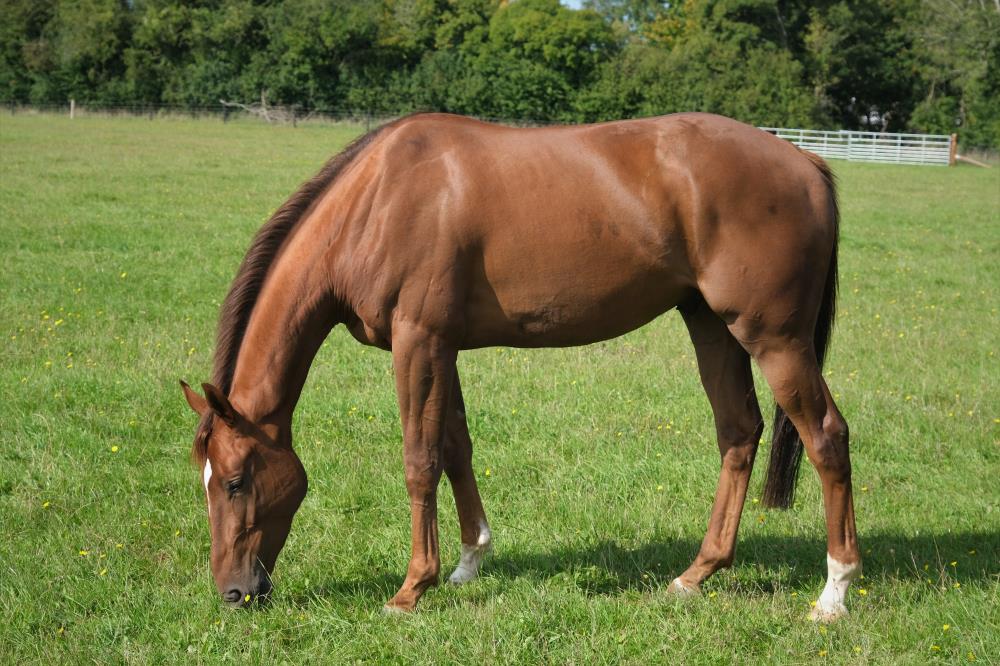 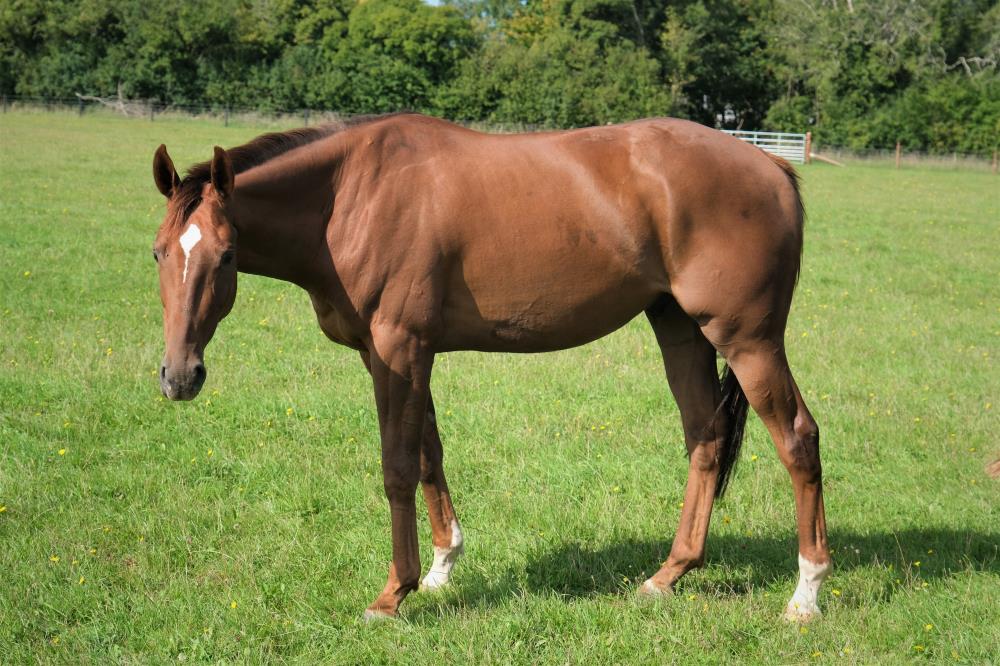 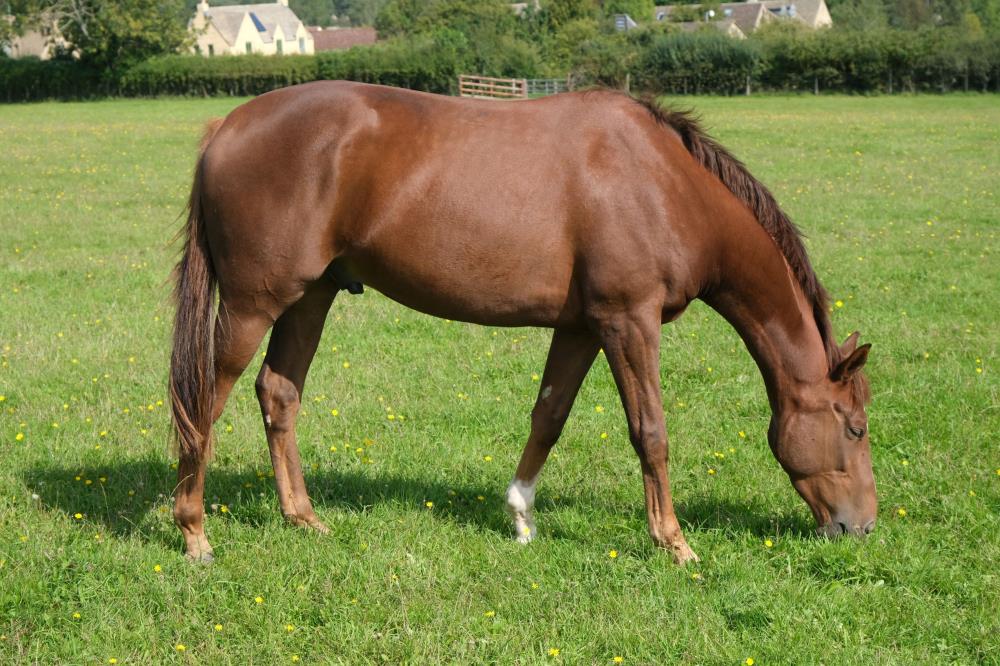 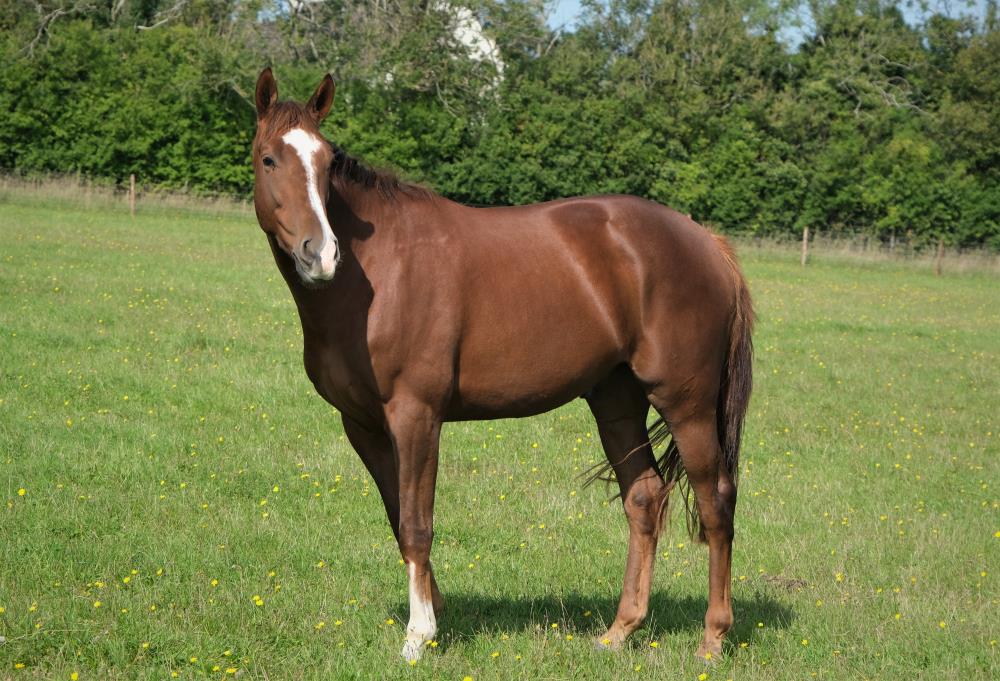