Plus 13, foggy and dry when driving in.

I spent the afternoon at the dentist....My visit resulted in one extraction and a very numb and lopsided mouth so we felt it would be prudent for Mat to speak on the videos to the horses owners rather than me.. They might have thought I had been drinking… God forbid!!

David Bass and Harrison Bewsick were in this morning.. Another work morning.

Our morning on gallops tours are back today we had........

To round up a busy week of visitors we welcomed Clare Fogarty, Hilary Lewis, John Lewis, Chris Coley, Steve Jones and Melissa Jones who are all taking part in the Racing Welfare Charity Gallops Walk.

We are number 9 of the 10 gallops that they have walked today, starting off at 7am with the final leg of their trip at 5.30pm.

We have no runners over the weekend..

Pam Ayres was a jolly watch last night.. She is doing a progamme of the Cotswolds.. A good easy watch.

Keith Ellis probably watched the programme last night as he sent me this..

The missus bought a Paperback,

I had a look inside her bag;…

Well I just left her to it,

And at ten I went to bed.

An hour later she appeared;

The sight filled me with dread.

In her left hand she held a rope;

And in her right a whip!

She threw them down upon the floor,

And then began to strip.

Well fifty years or so ago;

Could not have been much grimmer.

And things then went from bad to worse;

She toppled off her Zimmer!

She struggled back upon her feet;

She put her teeth back in and said

Now if you knew our Mabel,

You’d see just why I spluttered,

For the last complaint I’d uttered.

She stood there nude and naked

and stood on her left tit!

Mabel screamed, her teeth shot out;

My God what had I done!

She moaned and groaned then shouted out:

Well readers, I can tell no more;

Of what occurred that day. 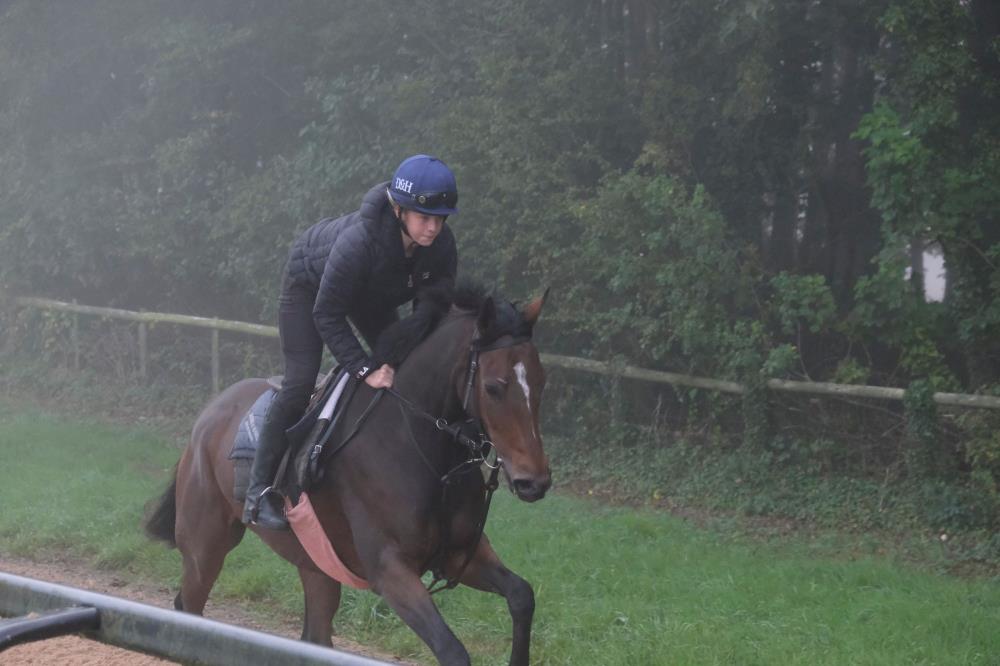 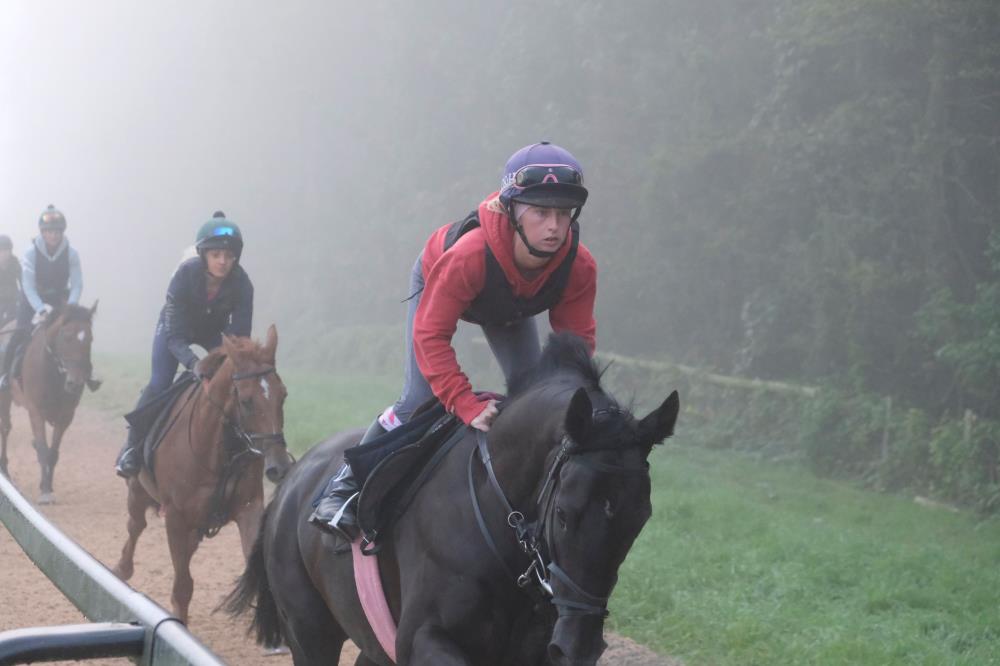 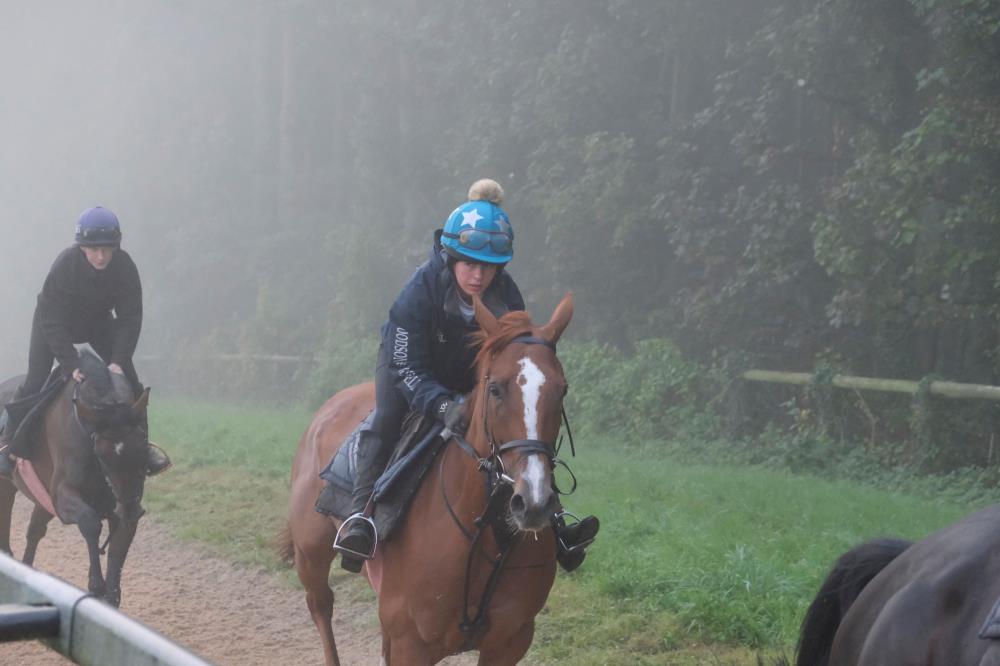 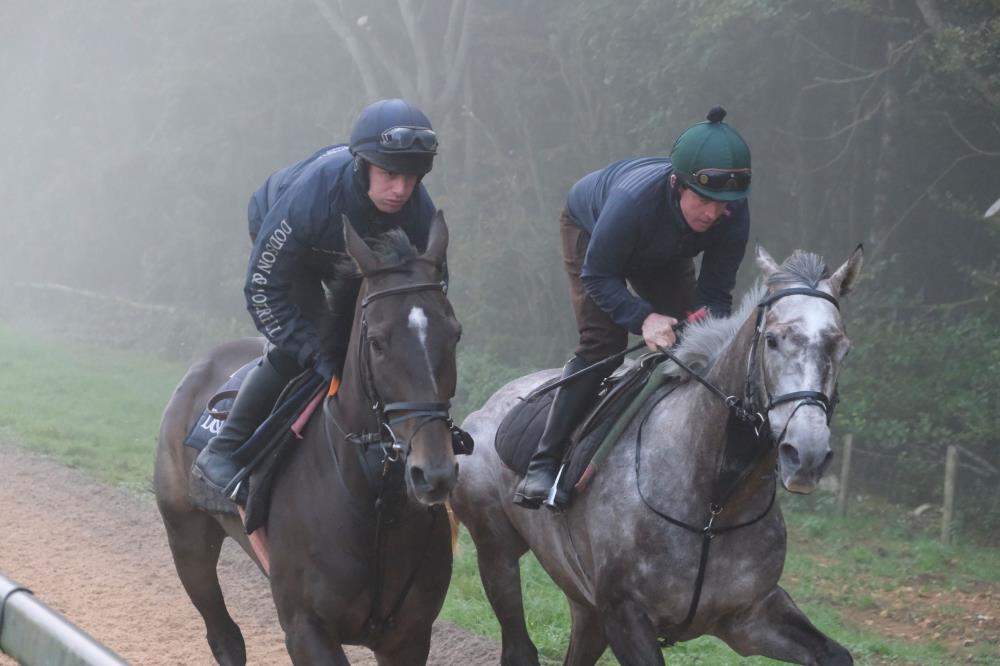 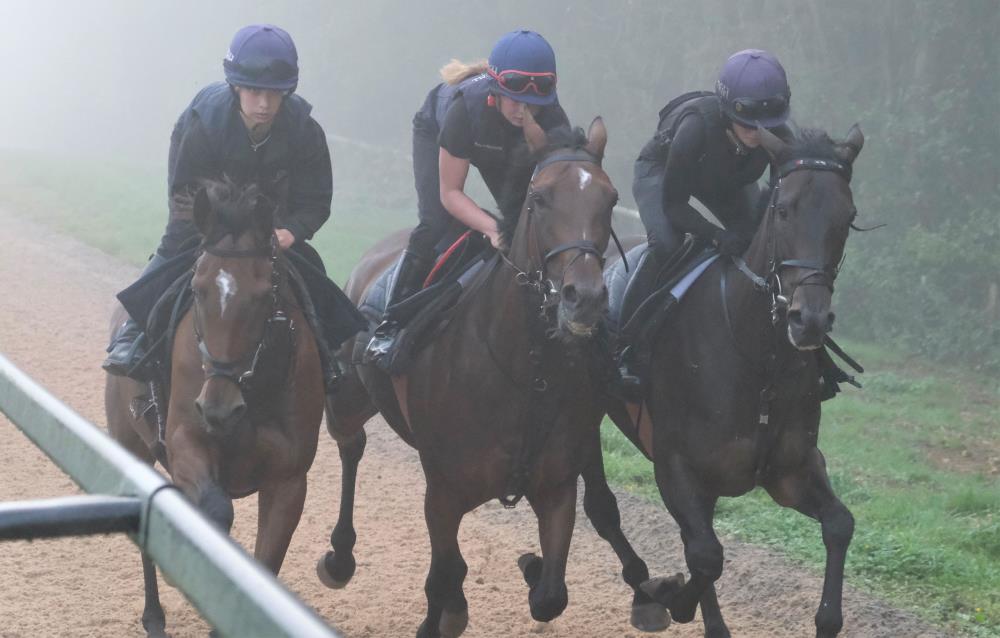 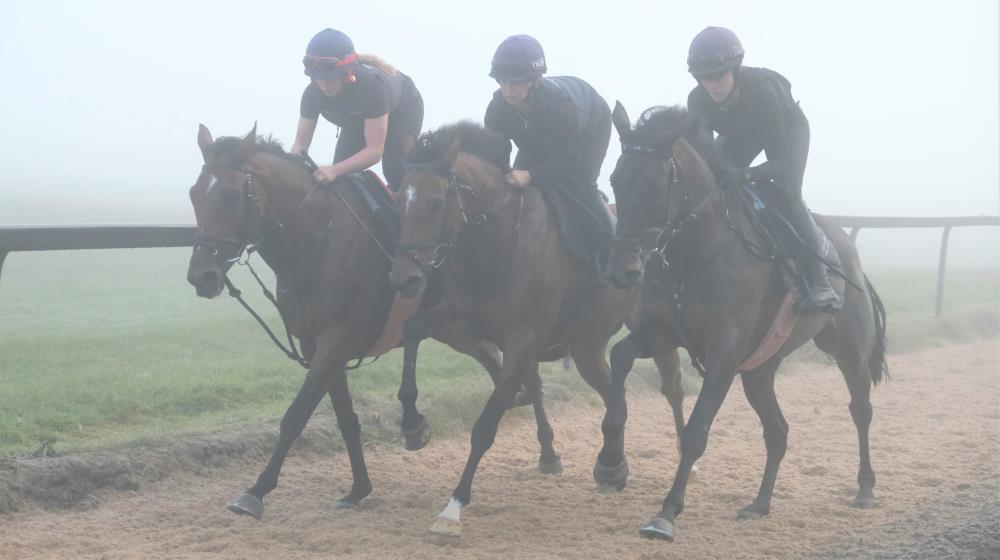 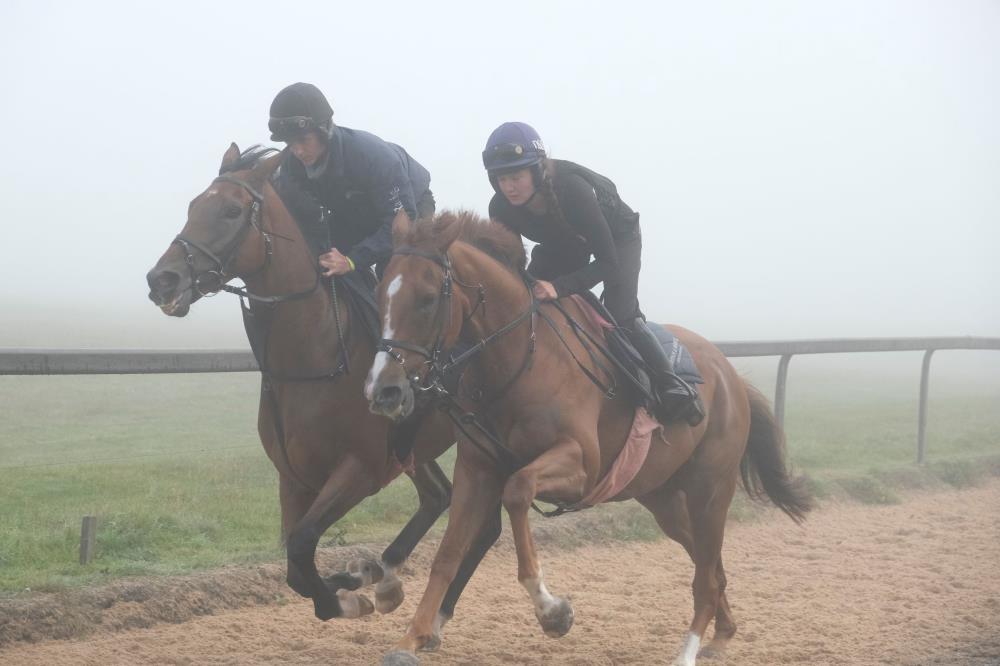 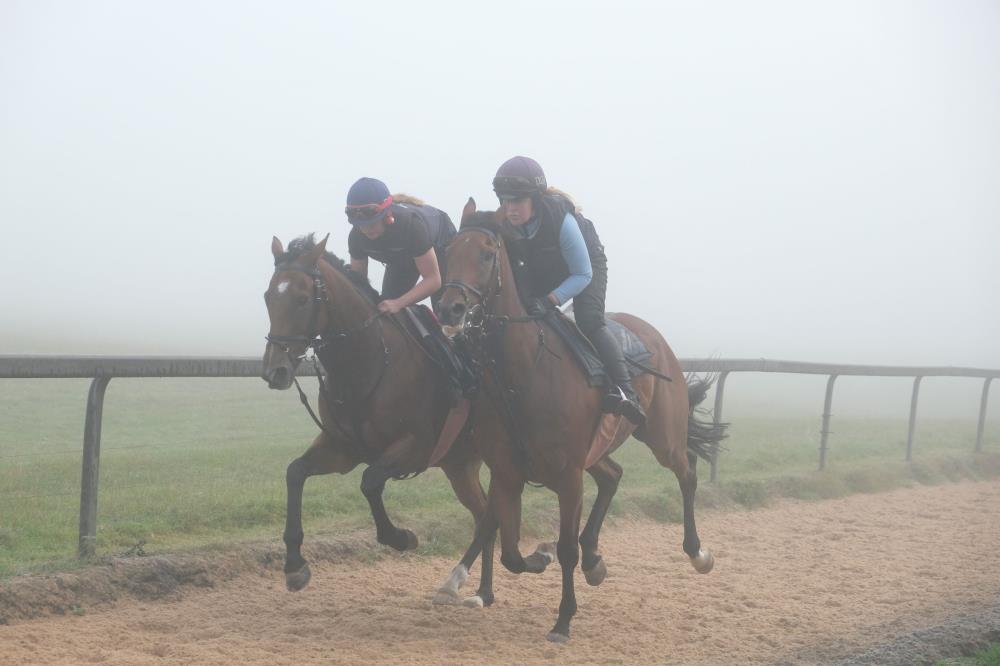 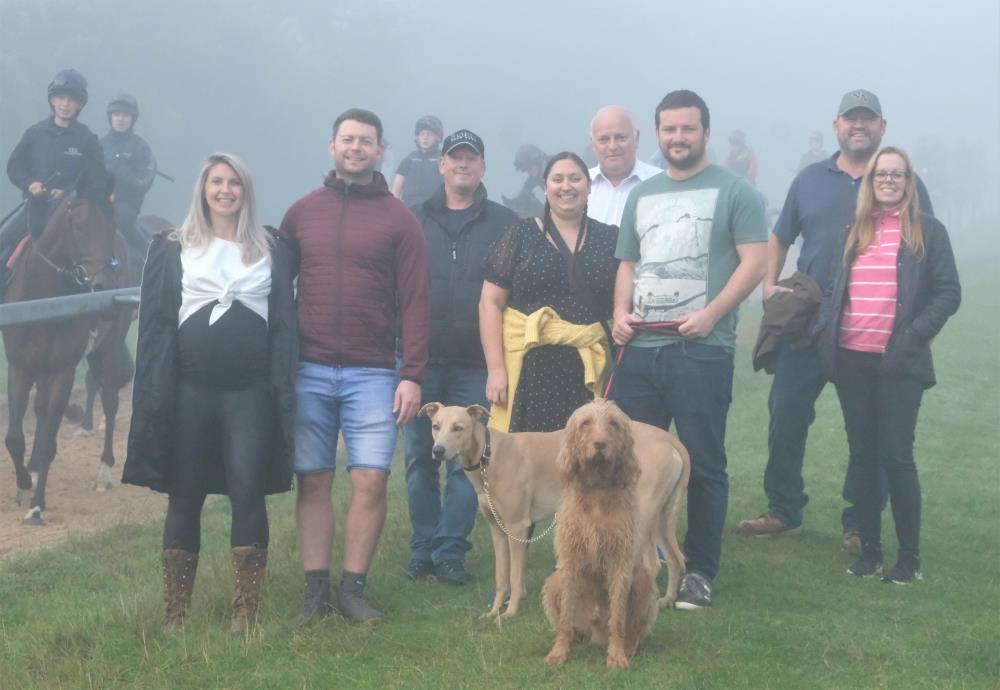 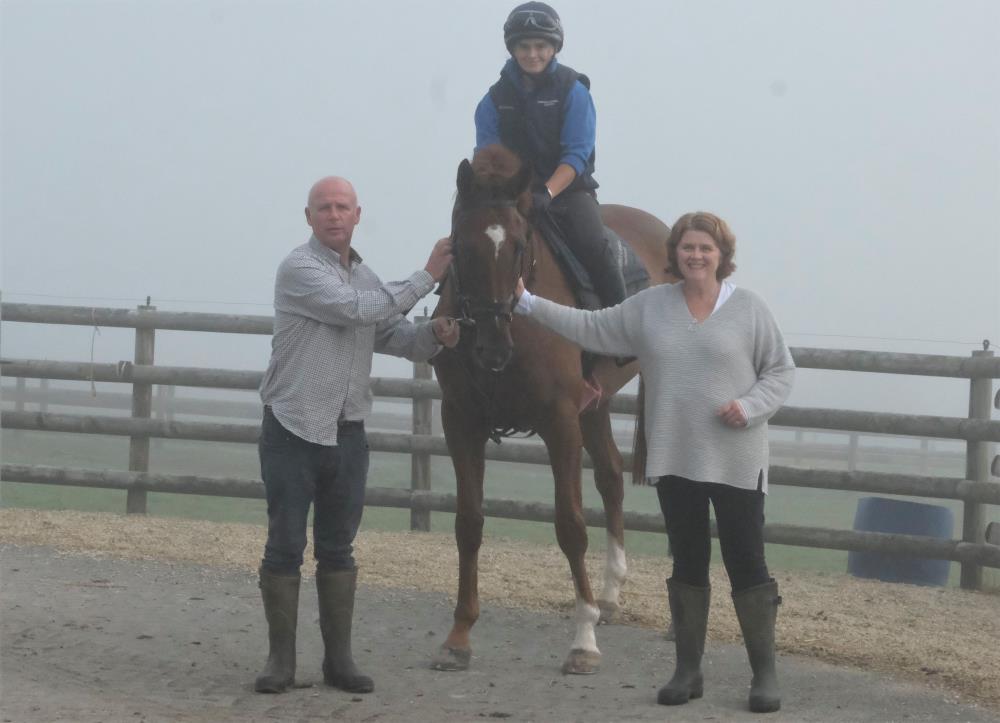 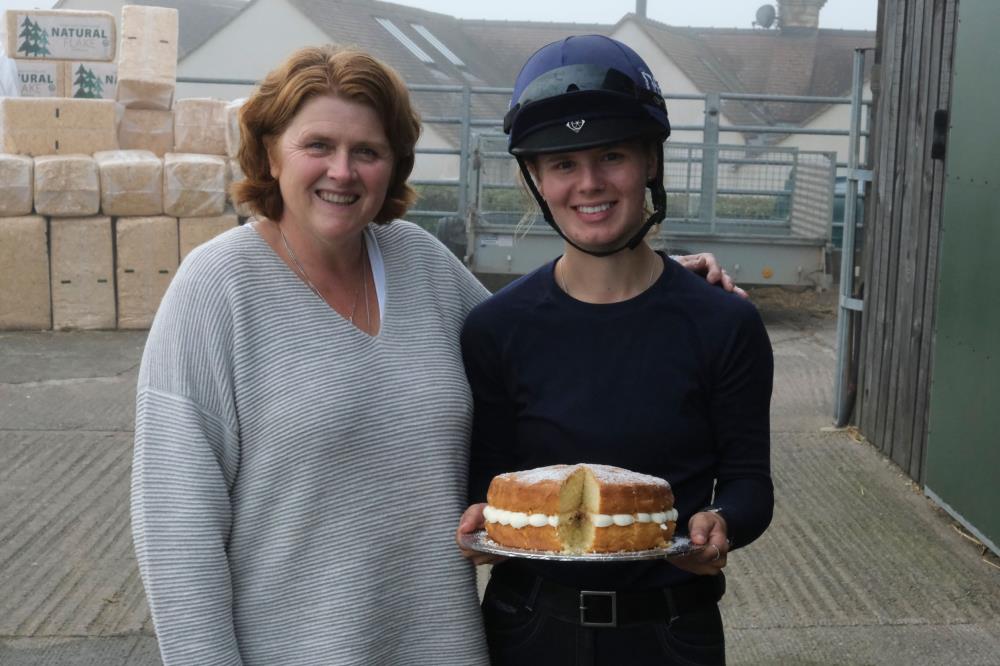 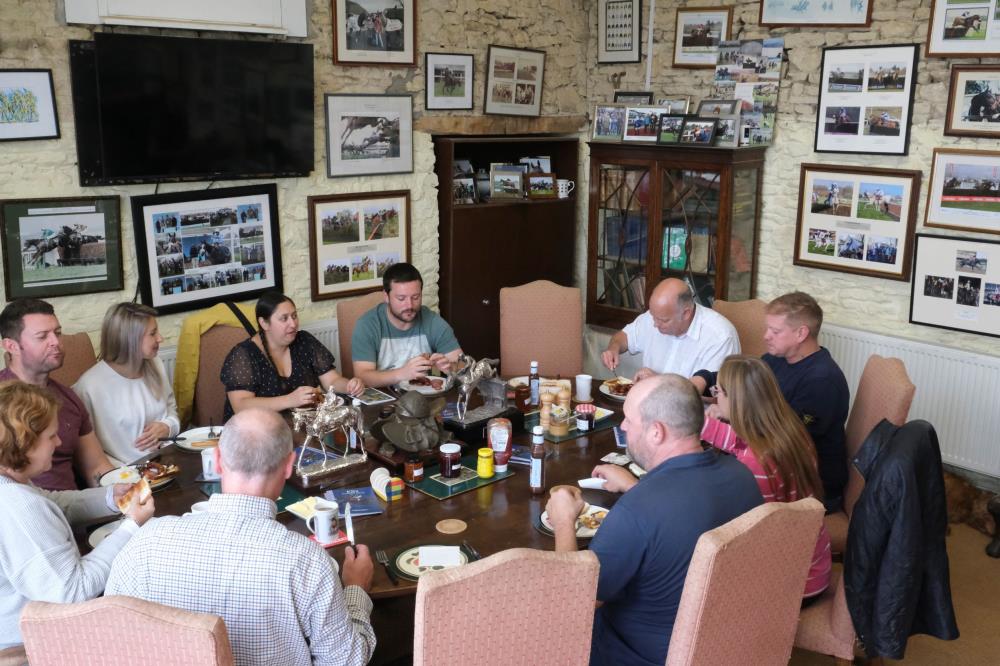 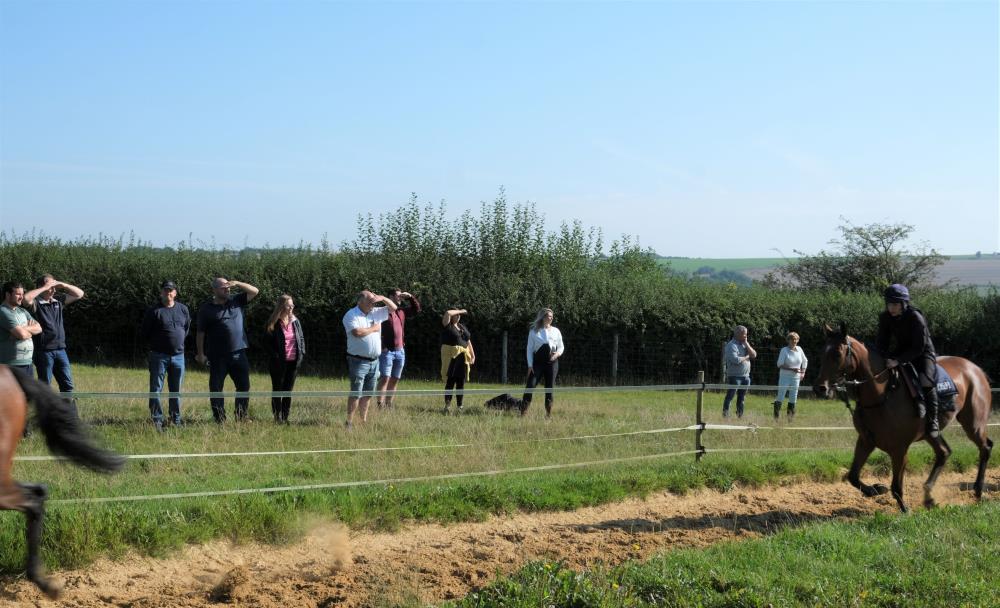 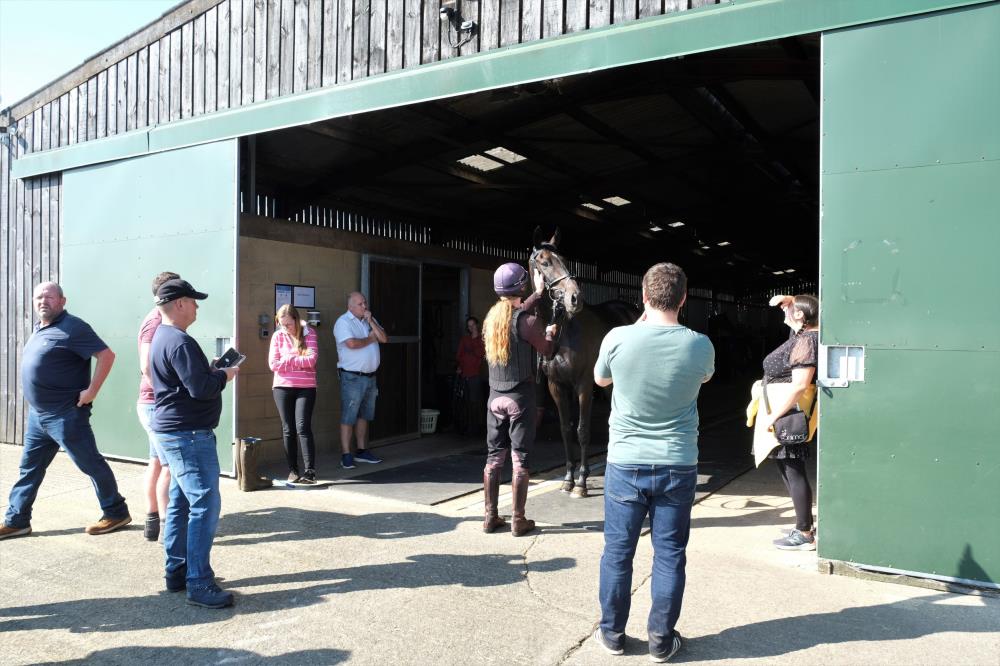 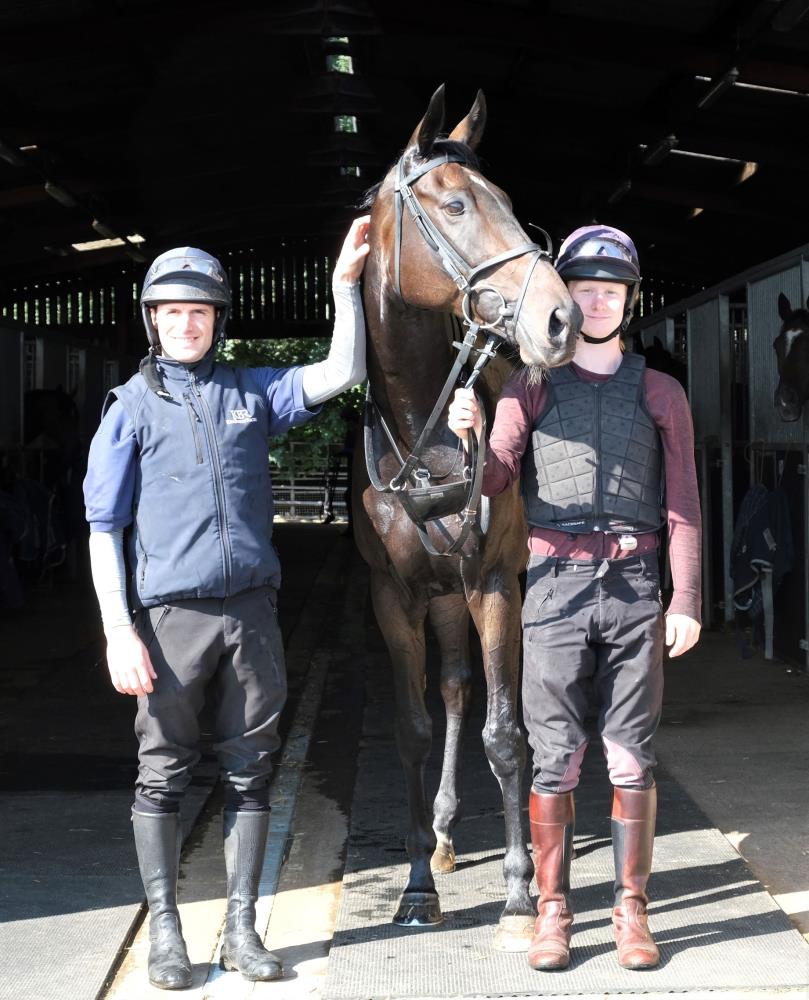 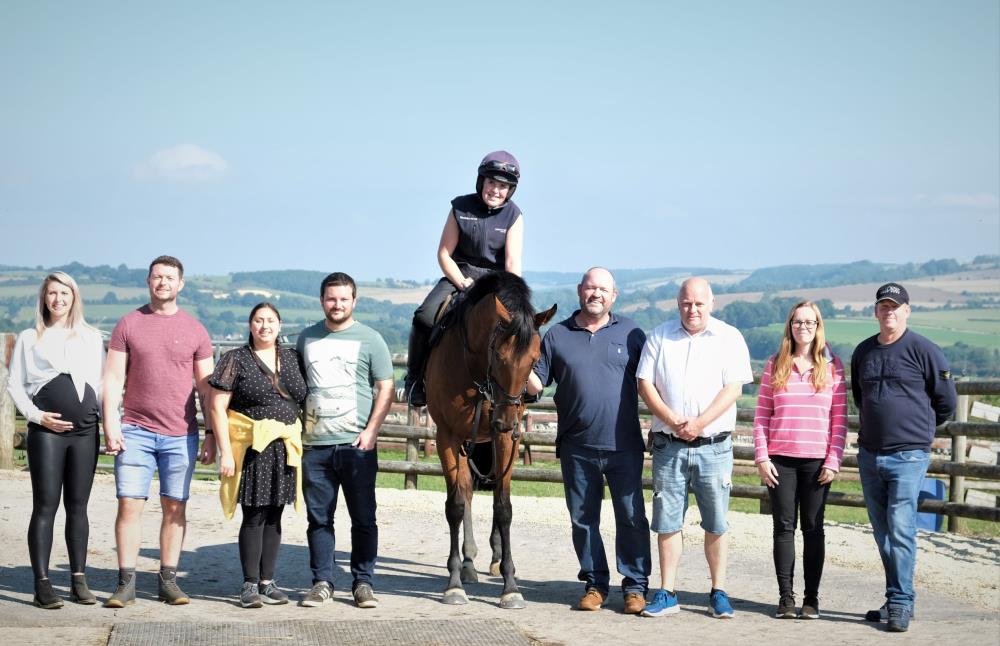